Today we’d like to introduce you to Cheryl Neve.

Hi Cheryl, we’re thrilled to have a chance to learn your story today. So, before we get into specifics, maybe you can briefly walk us through how you got to where you are today?
The entertainment industry found me in a wonderfully organic way! Beforehand, I’d known that I was creative, but I’d never have dreamed of working in film and TV. Then along came 2012, and Tom Hooper was shooting Les Miserables in the south of England. I turned up to the casting day on a whim and ended up playing a nun and singing alongside Hugh Jackman. We were told that our voices would be dubbed over, but I can pick out me singing in the actual movie! It was the first time I experienced the camaraderie that exists on a film set, and it was one of the most magical experiences of my life. In fact, cheesy as it sounds, it was a life-changing Eureka moment for me! I knew then that I wanted to be part of the entertainment world.

Ever since, I’ve been on an exciting journey that has taken me into screenwriting, directing and producing. I recently directed my first movie, 1960s spy thriller Cheating Charlie, as well as produced one of the projects I’m most proud of – music video Love Should Not Hurt starring Spice Girl Mel B. As a patron of UK charity Women’s Aid, Mel wanted to use this powerful short film to highlight the varying forms of abuse, whether it be physical, coercive, financial, or psychological. Showing on YouTube, the video has received 1.2 million views so far and has happily helped many women come forward for help.

I’m sure you wouldn’t say it’s been obstacle free, but so far would you say the journey have been a fairly smooth road?
There have been some bumps in the road and some zigzagging at times, but the most important thing I’ve learned is to just keep going! I’m someone who will always see the good in people, so one of my greatest struggles has been realizing that not everyone is as honest and integral as I am. It’s been a hard lesson to learn, but it’s made me value the good people in my life. There may be difficulties along the way, but as long as you find your “tribe”, and surround yourself with positive people who support you and genuinely want the best for you, you can get through anything.

Appreciate you sharing that. What else should we know about what you do?
Every project I’ve been part of has taught me a valuable lesson in some way. Before I directed my first movie Cheating Charlie, I was absolutely terrified. I couldn’t eat, couldn’t sleep, and dreaded falling flat on my face. One of my actors had been in Tarantino’s Inglourious Basterds, and I was intimidated, to say the least! As well as directing, I was writer, producer, location scouter, vintage prop finder and even prop creator (I forged a missing Van Gogh oil painting to fit in with the plot!). In other words, a lot was on my shoulders. However, I took a leap of faith, ignored the fear, and directed a film that went on to win a number of awards. Not everything went to plan, of course – one of the only working Eastern Bloc Trabants in the UK kept breaking down when we filmed in a forest – but we got it done anyway. Was I afraid? Very! Did the fear stop me? No. With a great story and a solid team around you, anything is possible as long as you persist! I hope this inspires anyone who is afraid of stepping out of their comfort zones to feel the fear and do it anyway. I promise you will reap rewards you can’t even imagine!

Is there anyone you’d like to thank or give credit to?
I’ve been very fortunate to have worked with some amazing people throughout the years, and each one of them has made me who I am today. From opera singer Debbie Holmes, who gave me my first singing and acting lessons and who inspired me to believe in myself, to director Patrick Ryder who believed in one of my early scripts, to Fabio D’Andrea, a lifelong friend and supporter who brought me on board his project with Mel B, to the inspiring women in my life who I’m blessed to call my soul sisters and mentors – Crystal Lee, military veteran and magical voice-over artist, Megan Lockhurst, talented Canadian actress and songwriter, Dani Thompson, scream queen actress and fellow lover of nature and crumbling castles, and Akira Lee Watanabe, mind-blowing actress and incredibly insightful human being – all of these people and more have added so much to my life! My three beautiful children also motivate me to keep going and to be the best I can be for them. Lastly, I’m inspired by the people I haven’t met – female writers/directors such as Greta Gerwig or Kathryn Bigelow. It still amazes me that Kathryn is the only woman to have ever won an Oscar for Best Director. I really hope to see more women succeeding in every area of the film industry. 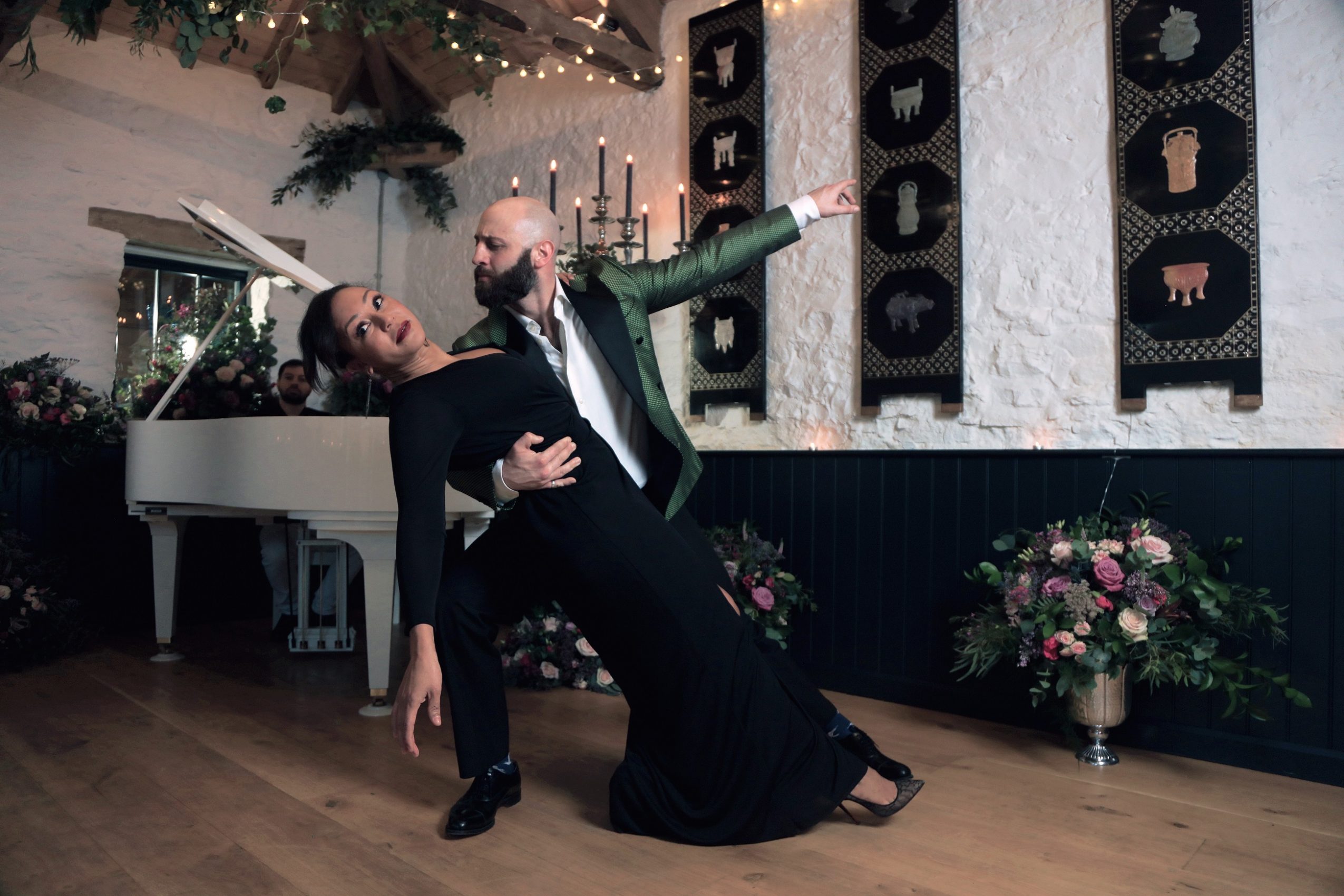 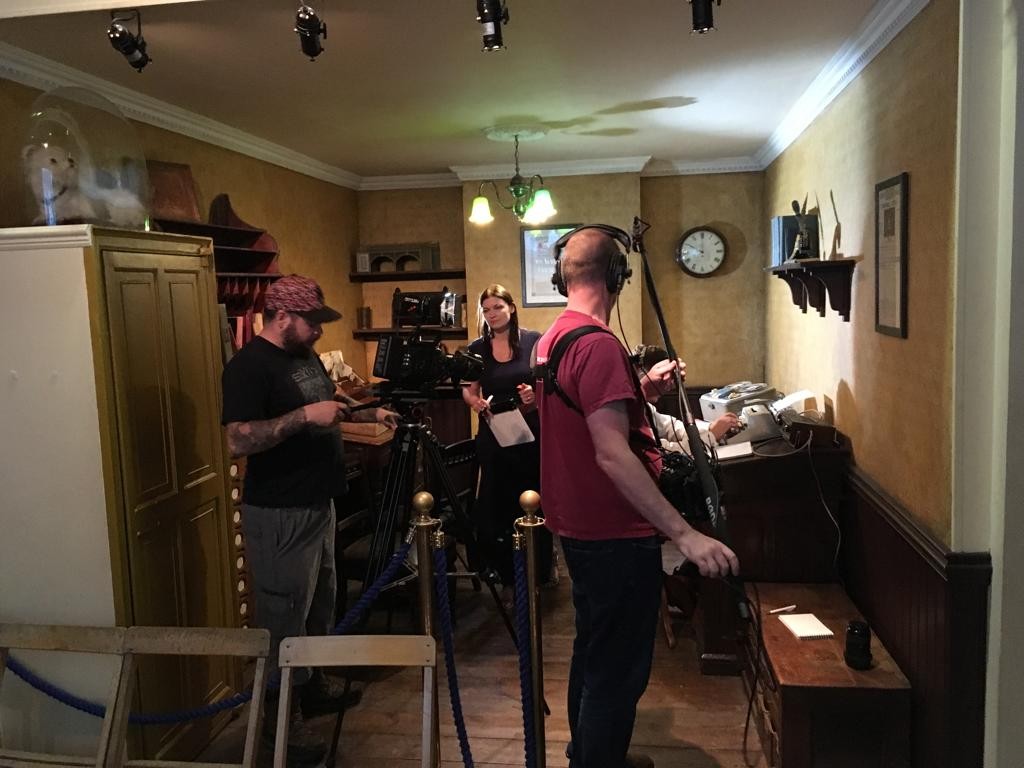 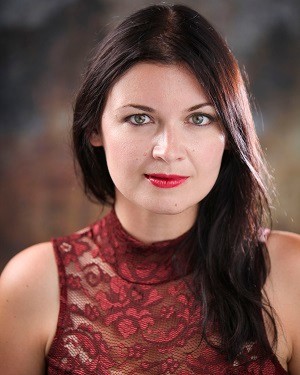