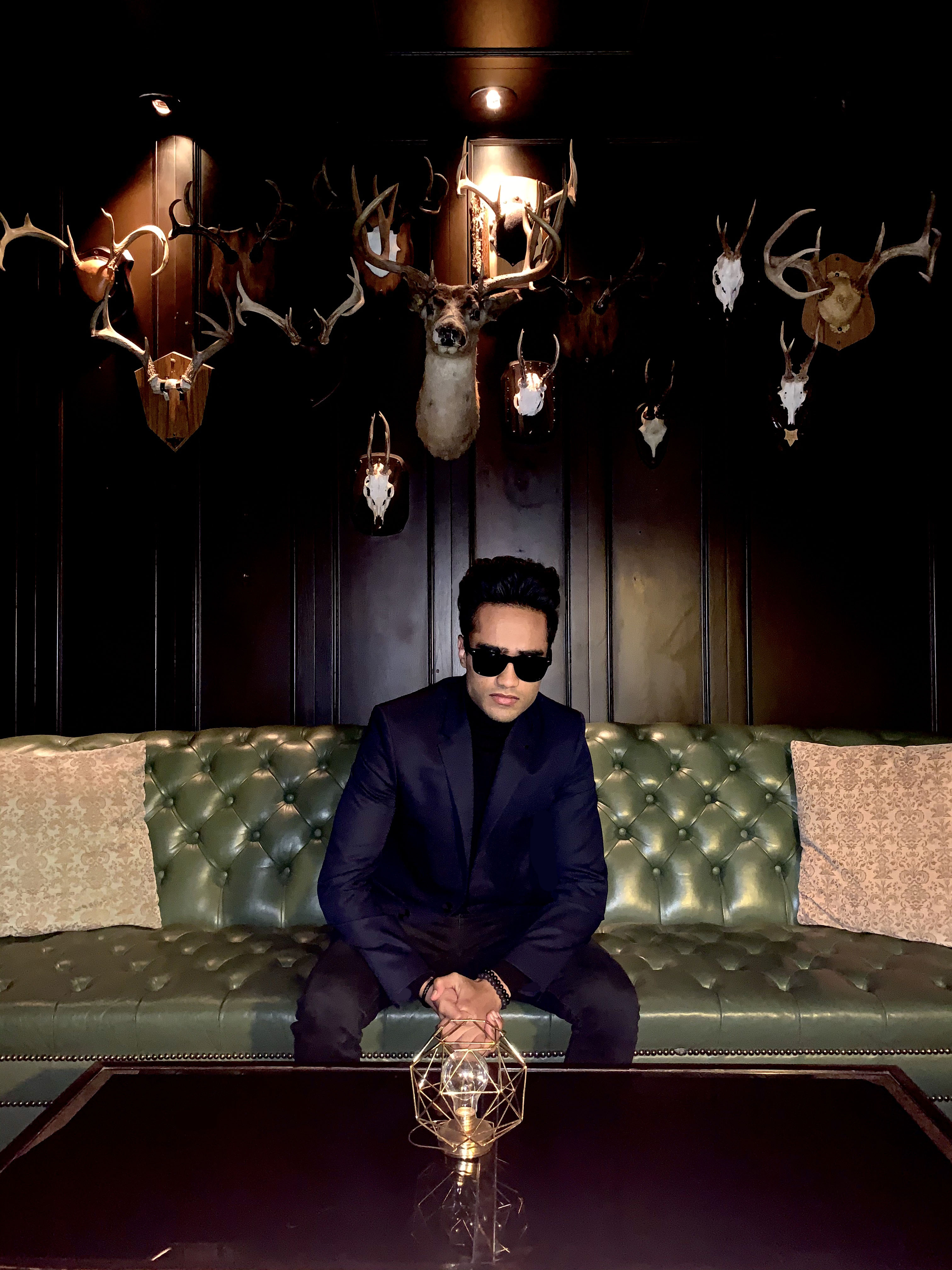 Hi Chelly, we’re thrilled to have a chance to learn your story today. So, before we get into specifics, maybe you can briefly walk us through how you got to where you are today?
My story goes like this – I was a Black Belt in Tae Kwon Do, volunteering as an attorney representing Juvenile Delinquents, and I was about to go play professional soccer in England – little did I know I’d end up as an Actor and Musician in Hollywood.

Growing up, you can say I was a nomad. I went to 10 schools in 18 years across the world including going as far as Singapore.

Getting my first agent in LA was not the typical story that I have grown accustomed to hearing. I was told by an agency that I needed to perform a monologue for my audition. During the audition, I proceeded to make eye contact with every agent in the room as if I was giving a speech – and not a monologue. Luckily for me, they liked my energy and signed me on the spot.

They set me up with an audition a few days after and I proceeded to break every rule. I would stop myself in between takes and restart as if I was filming my own TV show. I had conversations about life with the casting director like I was auditioning with a friend, not an Emmy-winning casting director. In fact, I hadn’t done much research for the audition – all I knew was that it was a show called Modern Family. I’ve learned way more about auditioning since then…

Over the last few years, I have been fortunate to have been on the Emmy Winning Series – Modern Family as well as being directed by Oscar Winner Jon Avnet on the Netflix show Manhunt. You may have seen me on commercials for Apple, Amazon, Starbucks and Wal-Mart to name a few. I have also placed my original music on Netflix movies and won the Universal Music Group’s Joy and Pain Competition. I just released a song called You Say that is now streaming on all platforms!

Life has a way of coming full circle. Recently, I played Parvesh on Mindy Kaling’s #1 Netflix Show called Never Have I Ever. Ironically, the scene opens up with me juggling a soccer ball, which was crazy considering that I was heading towards playing professional soccer. The scene was about embracing your own identity and sharing what makes you different. I have been receiving countless messages about how people were able to relate to it and that makes the work even more fulfilling.

Whether it’s playing a bad boyfriend, a stoner, a football player, or performing at a nightclub on Sunset, I am looking forward to continuing this voyage.

We all face challenges, but looking back would you describe it as a relatively smooth road?
It’s 4pm and I’m stuck on Pico trying to get to the Fox Lot for my 13th audition for Modern Family – except this time I book the job. But to answer your question, the path is much like Pico at 4pm. Smooth in some areas, but it’s mainly a bumpy road of “stop and go’s.” For me, it’s all about falling in love with the process. I enjoy telling other people’s stories through acting and my own stories through music. Those experiences have kept me grounded and level-headed through the unpredictability of entertainment.

How do you personally define success?
Success is the combination of pursuing what you love and turning it into a tangible reality while at the same time being able to share it with your friends/family. We are all riding the same bus headed in the right direction so we will inspire each other to keep it going.

Well we might stop at a few In N Out’s on the way. You guys want anything? 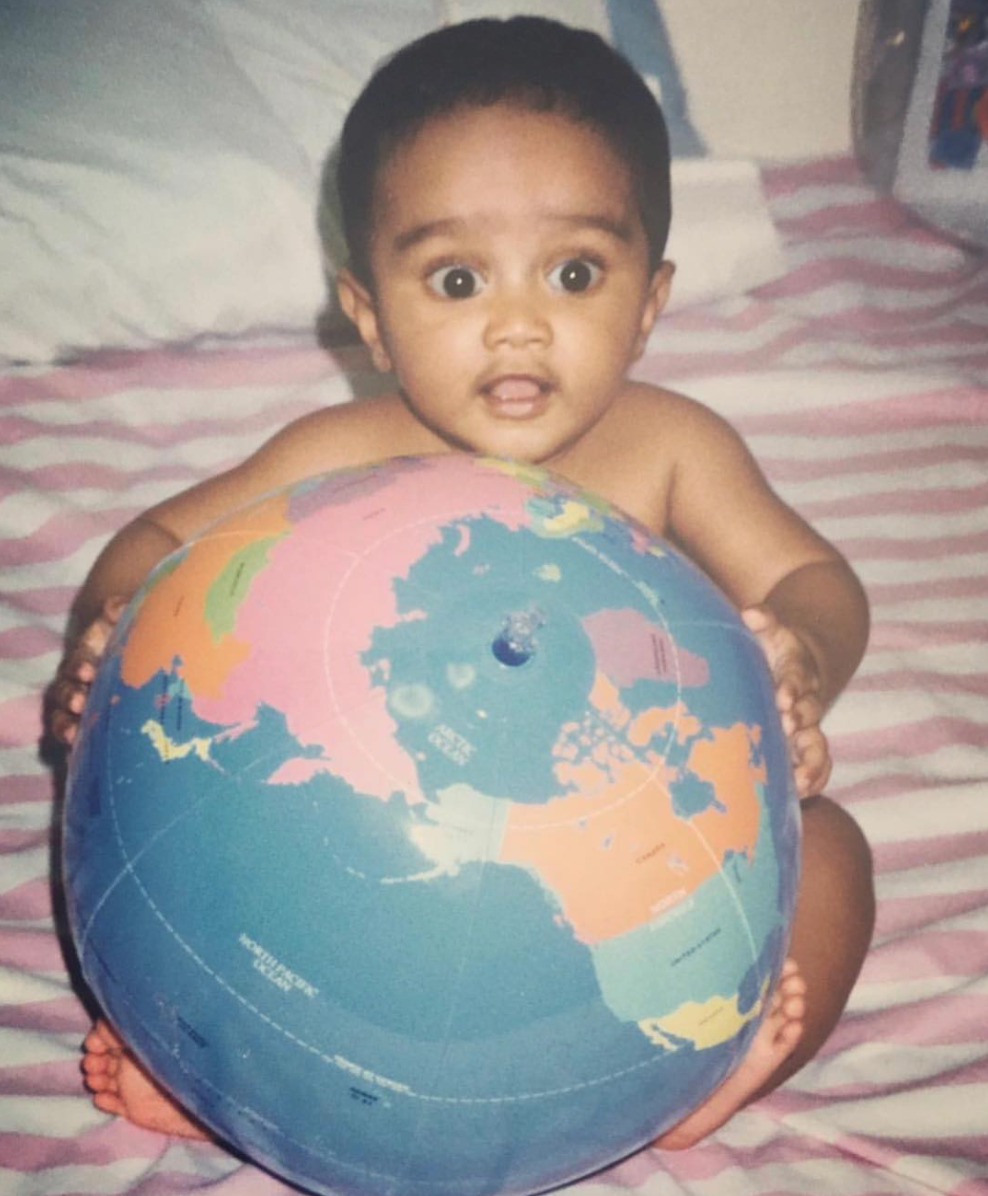 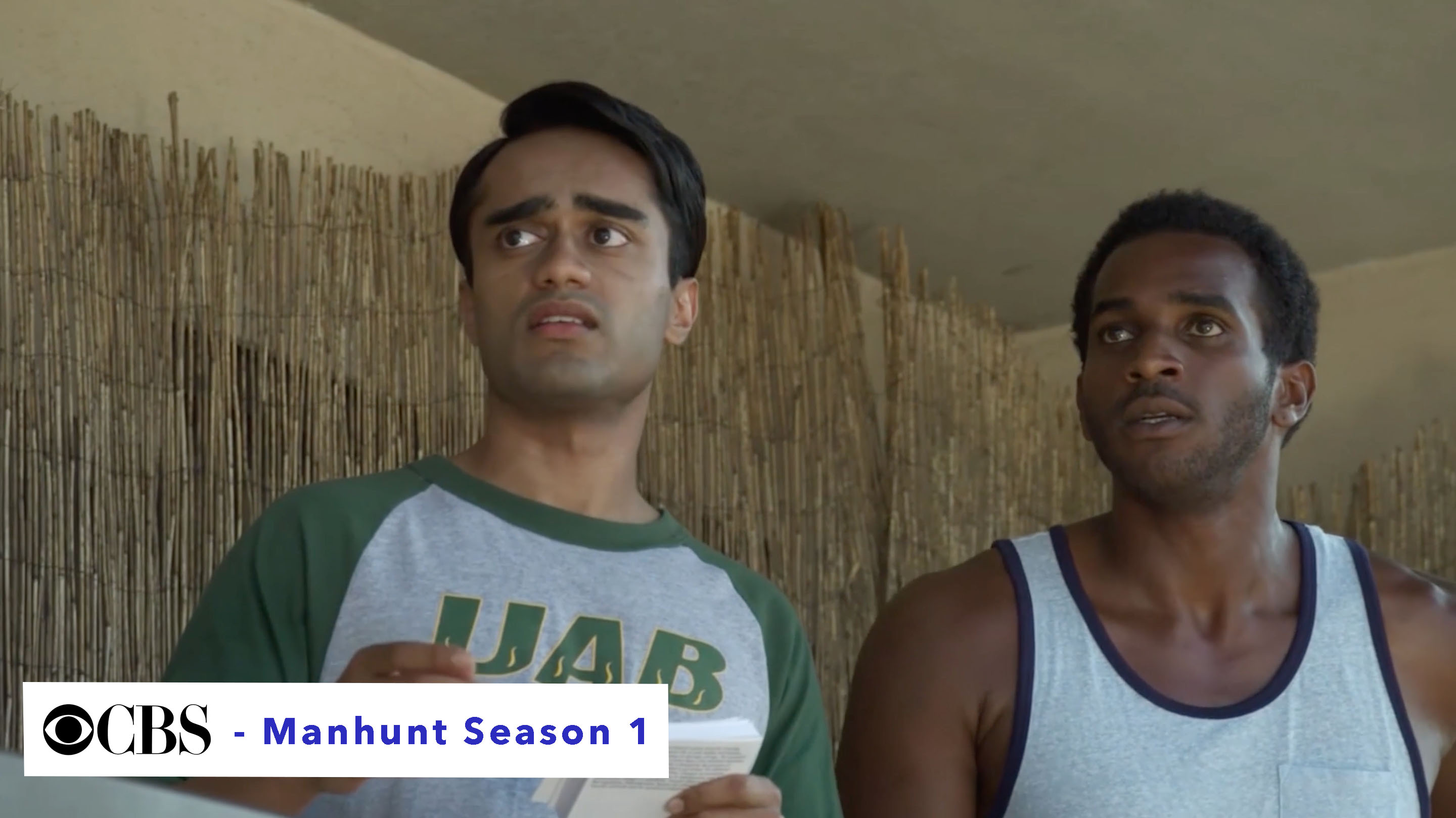 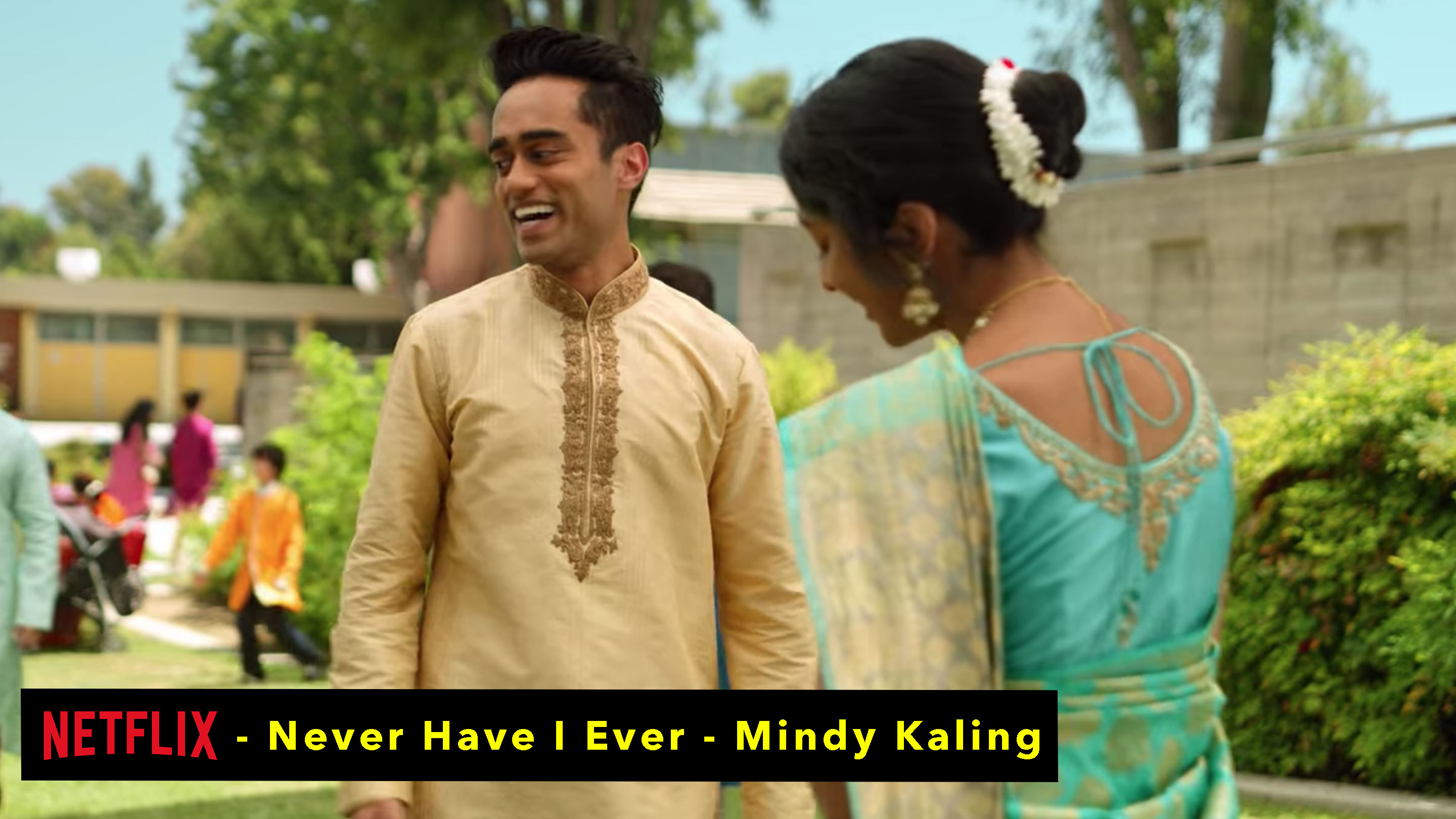 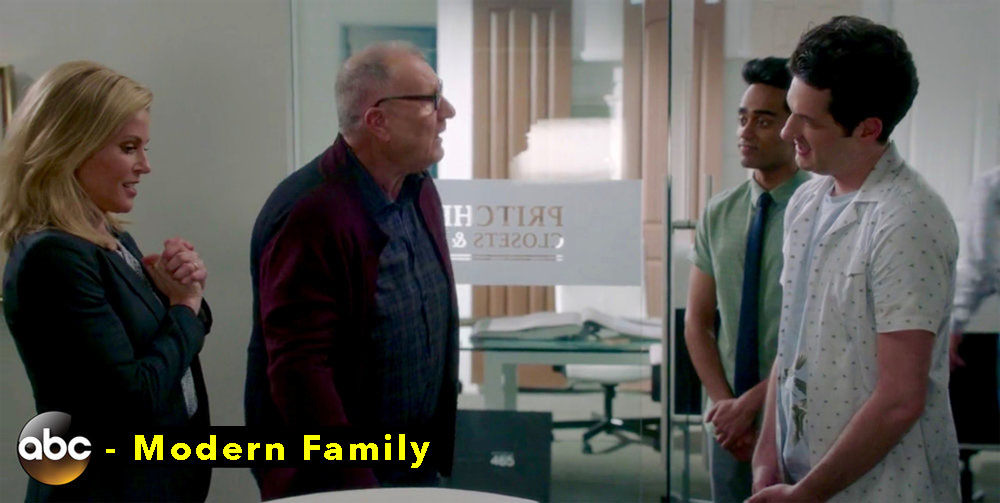 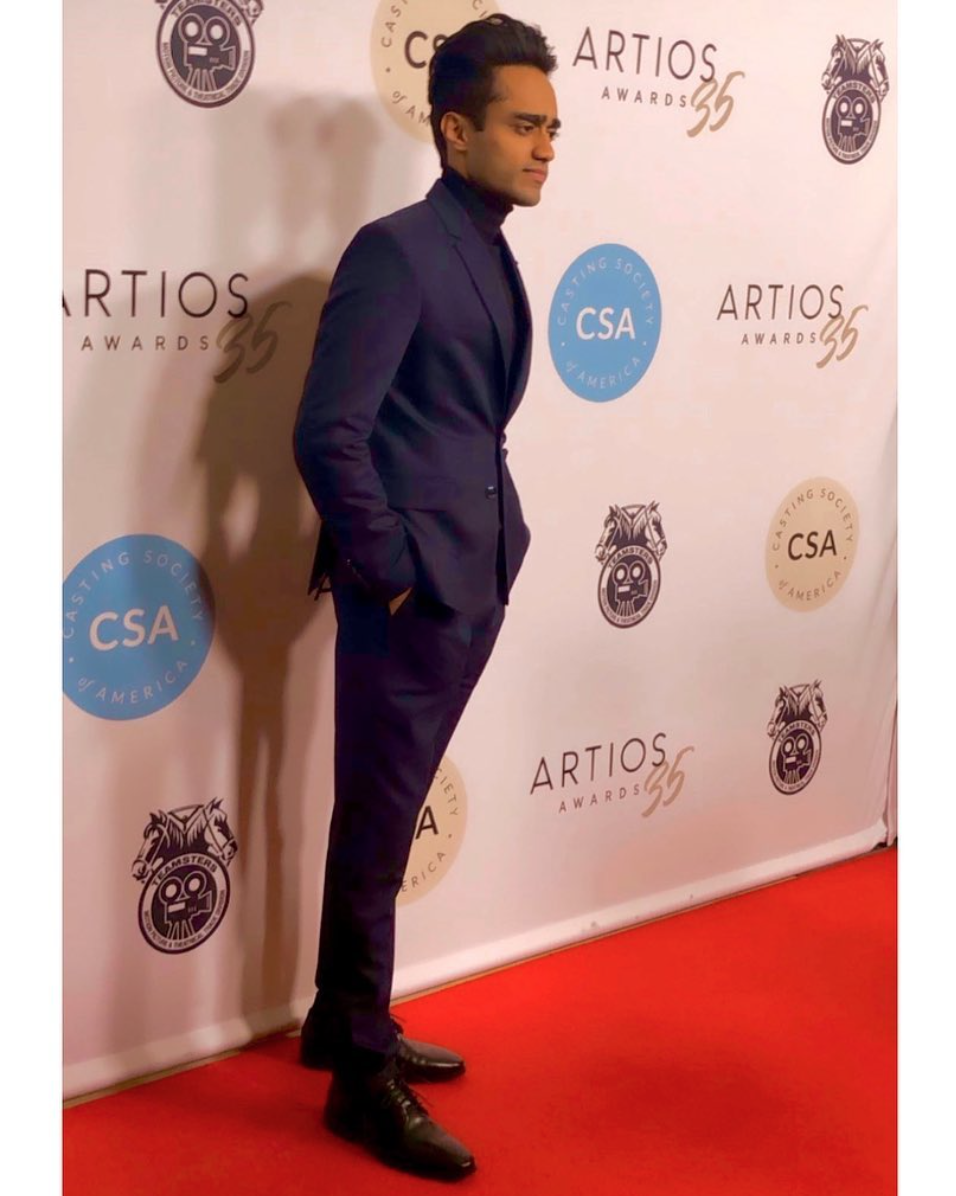 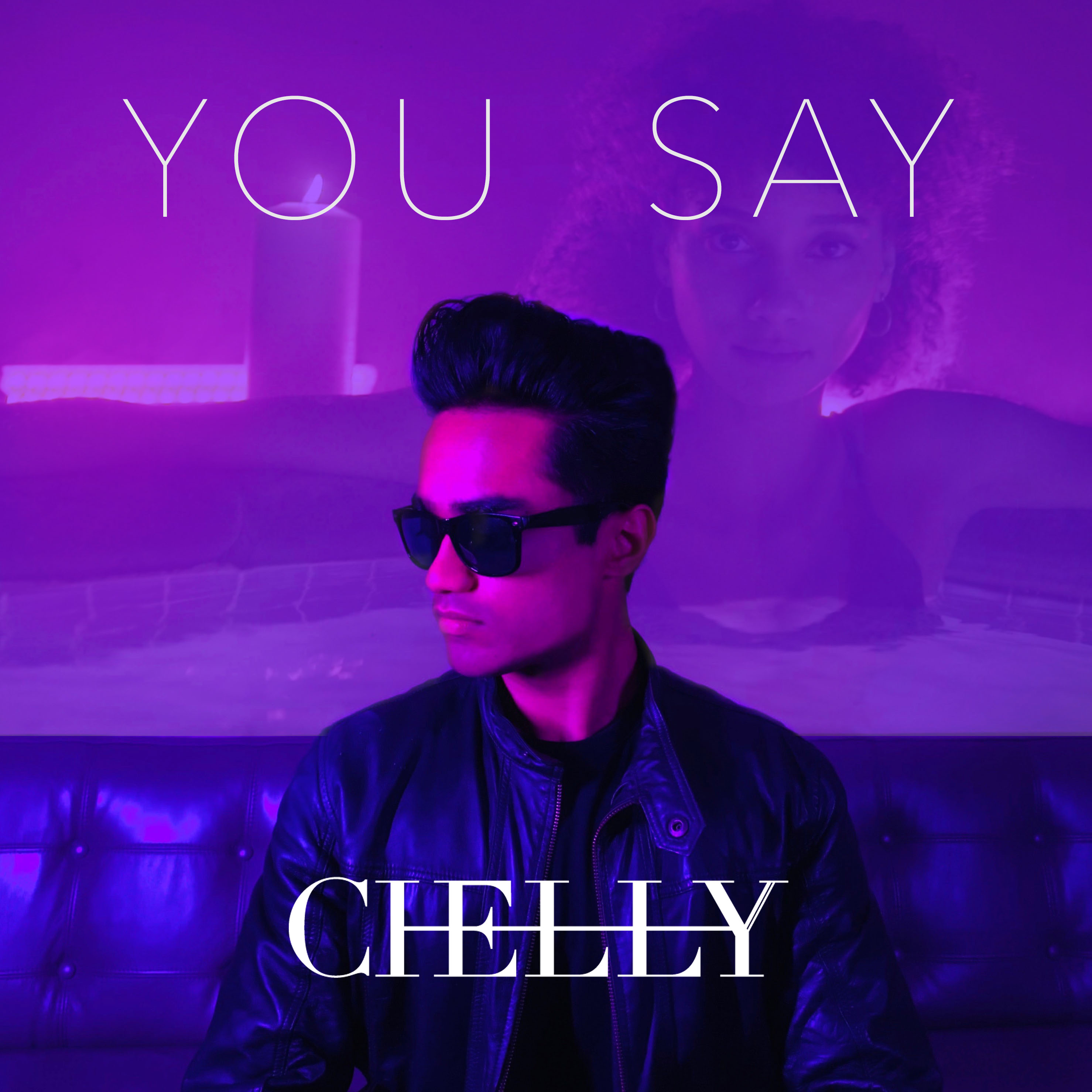 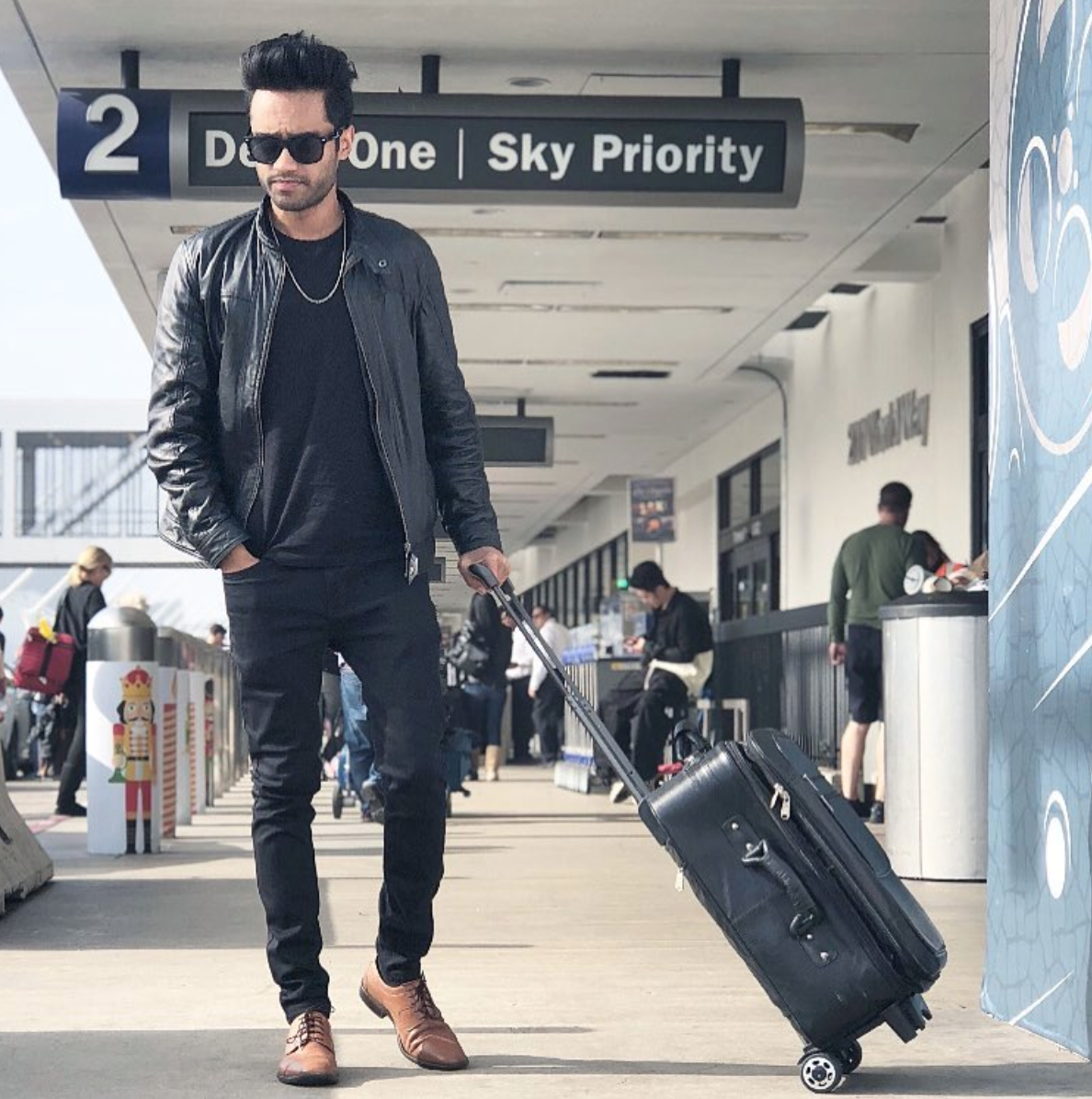 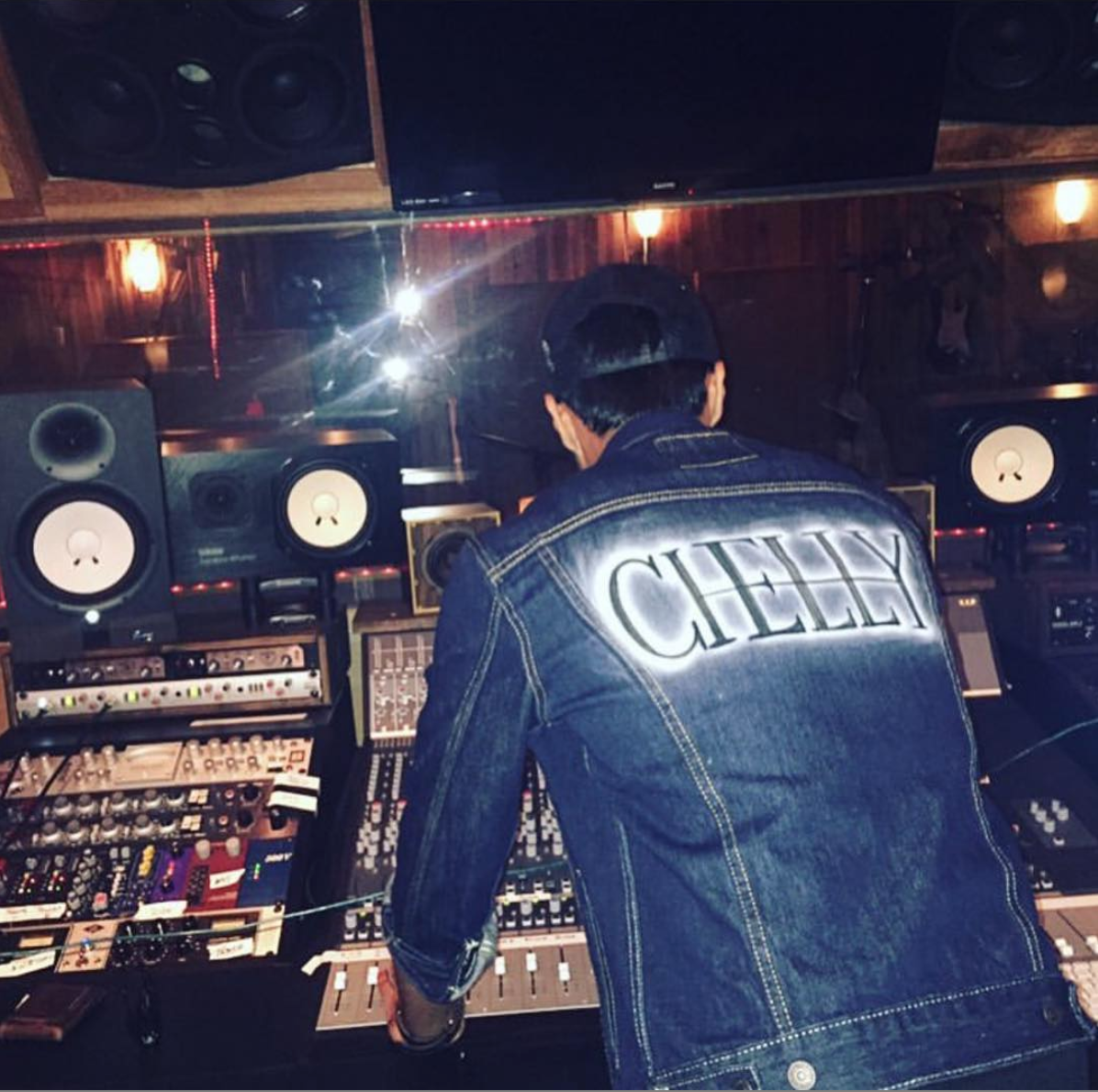