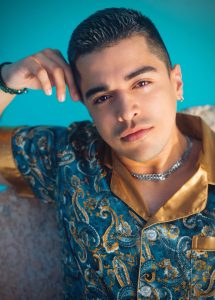 Today we’d like to introduce you to Bryan Michael Nunez.

Hi Bryan Michael, so excited to have you with us today. What can you tell us about your story?

Hi Bryan Michael, so excited to have you with us today. What can you tell us about your story?

Growing up in a rural farming community in a small border city called Brawley, CA there really wasn’t much room for me to explore creatively, let alone the comfort of feeling as if I could completely be myself. My parents were always supportive but whereas most kids played sports or went to parties to drink, I played board games with my friends, online computer games, read books, watched Discovery Channel, painted and I’ll even admit I would put on costumes and fight the trees (villains) in my backyard with my bow and arrow and staff (any long & trusty branch lol), I’ve always had a creative mind and a wild imagination, a knack for making others feel included and keep them engaged and come to think of it, I remember dancing to Selena in my living room for my mom and her friends just to make them laugh, I was born an entertainer but the thought of the industry never once crossed my mind, until the fall of 2010. 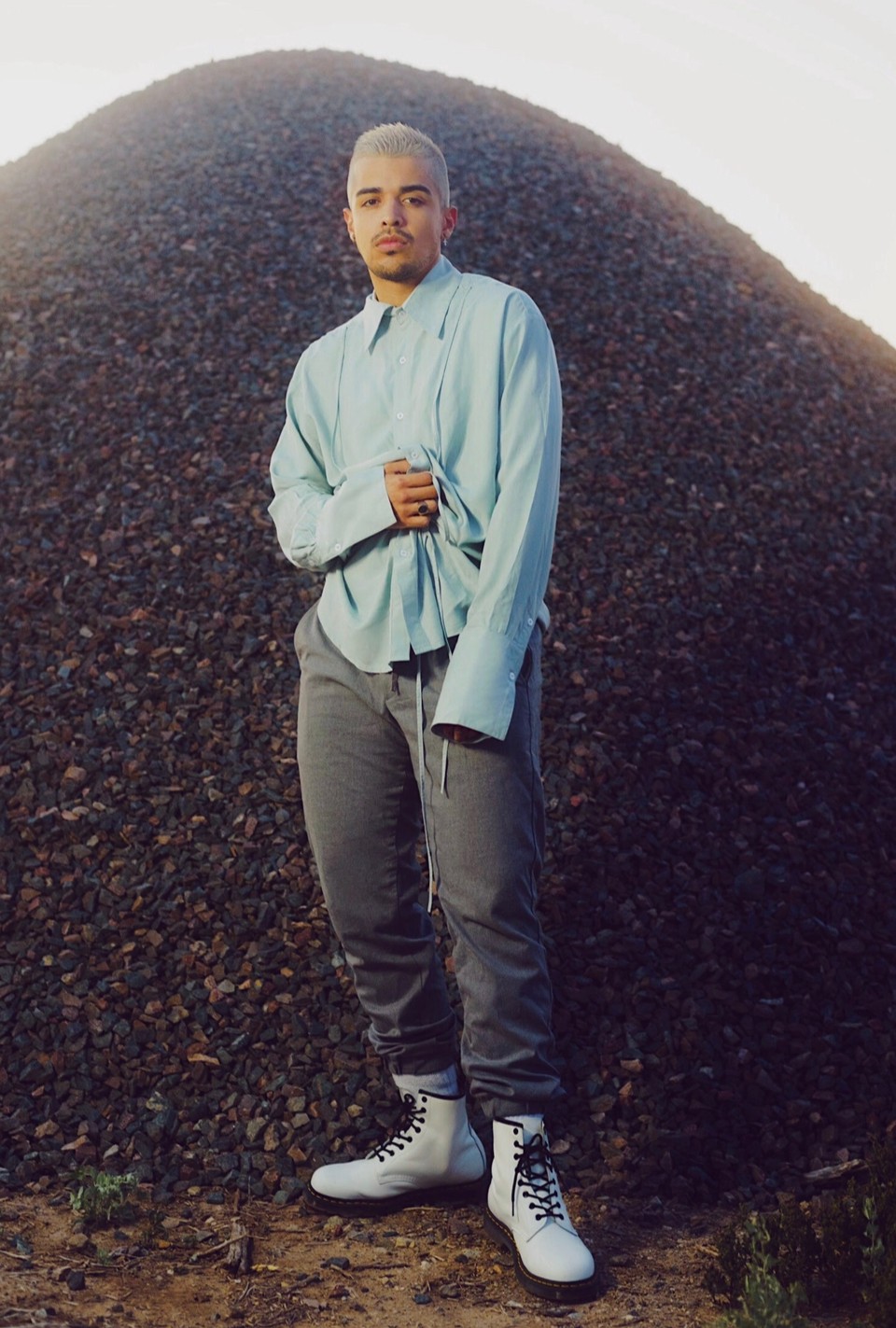 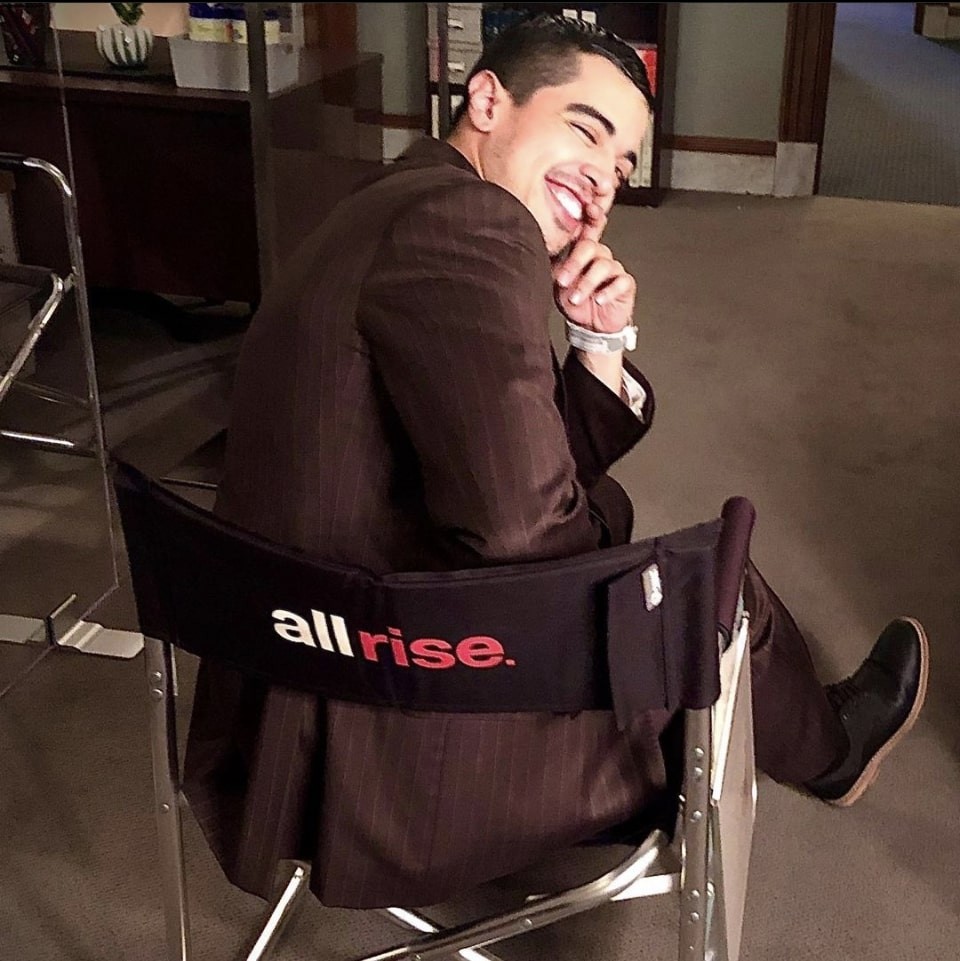 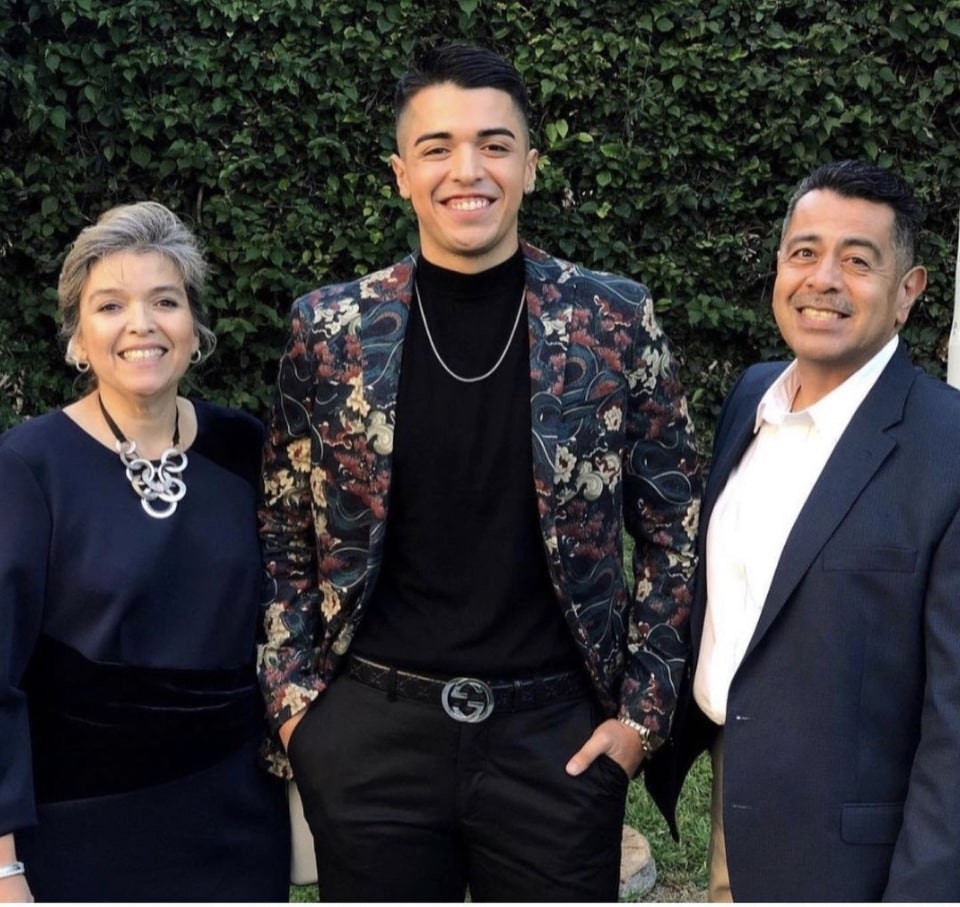 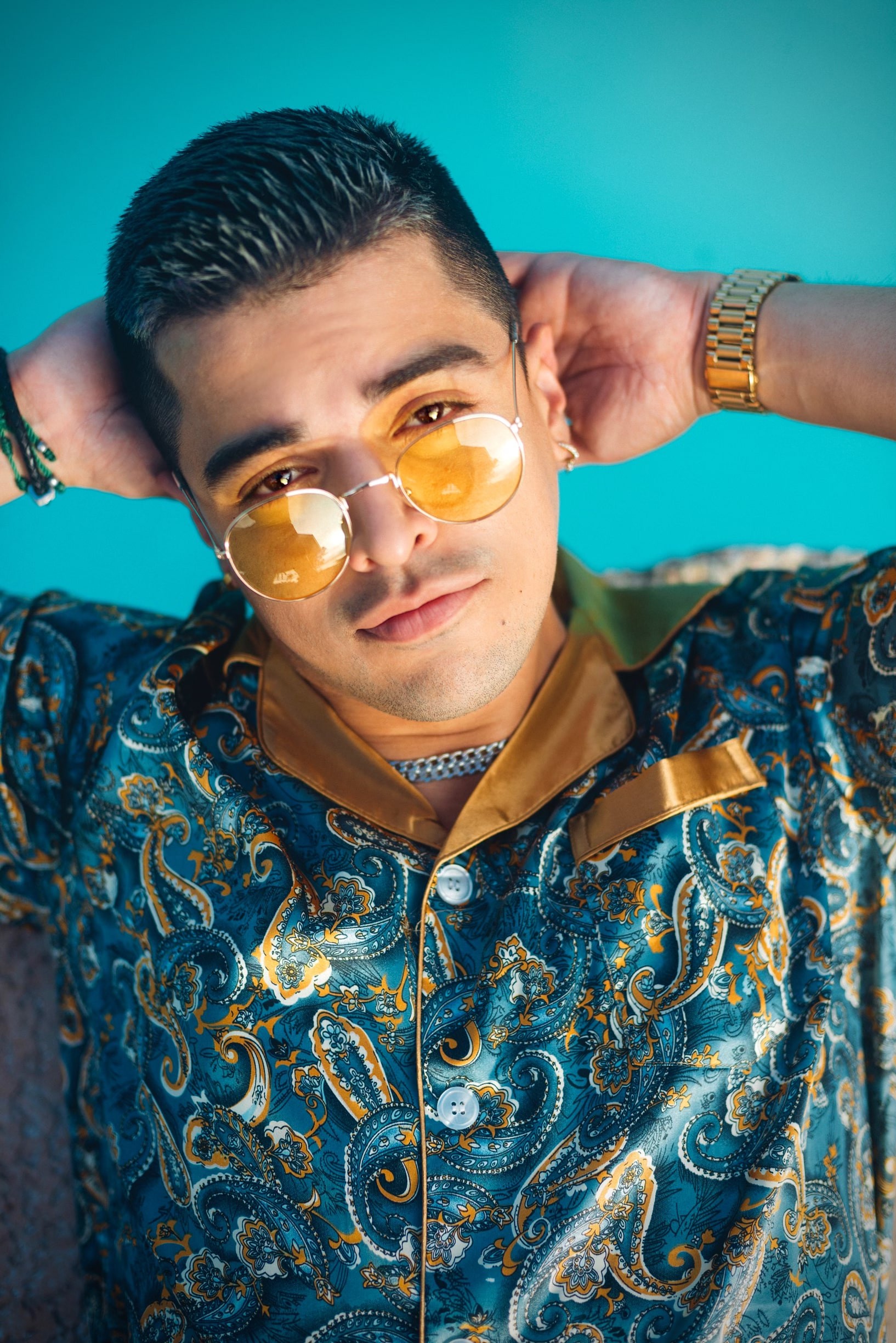 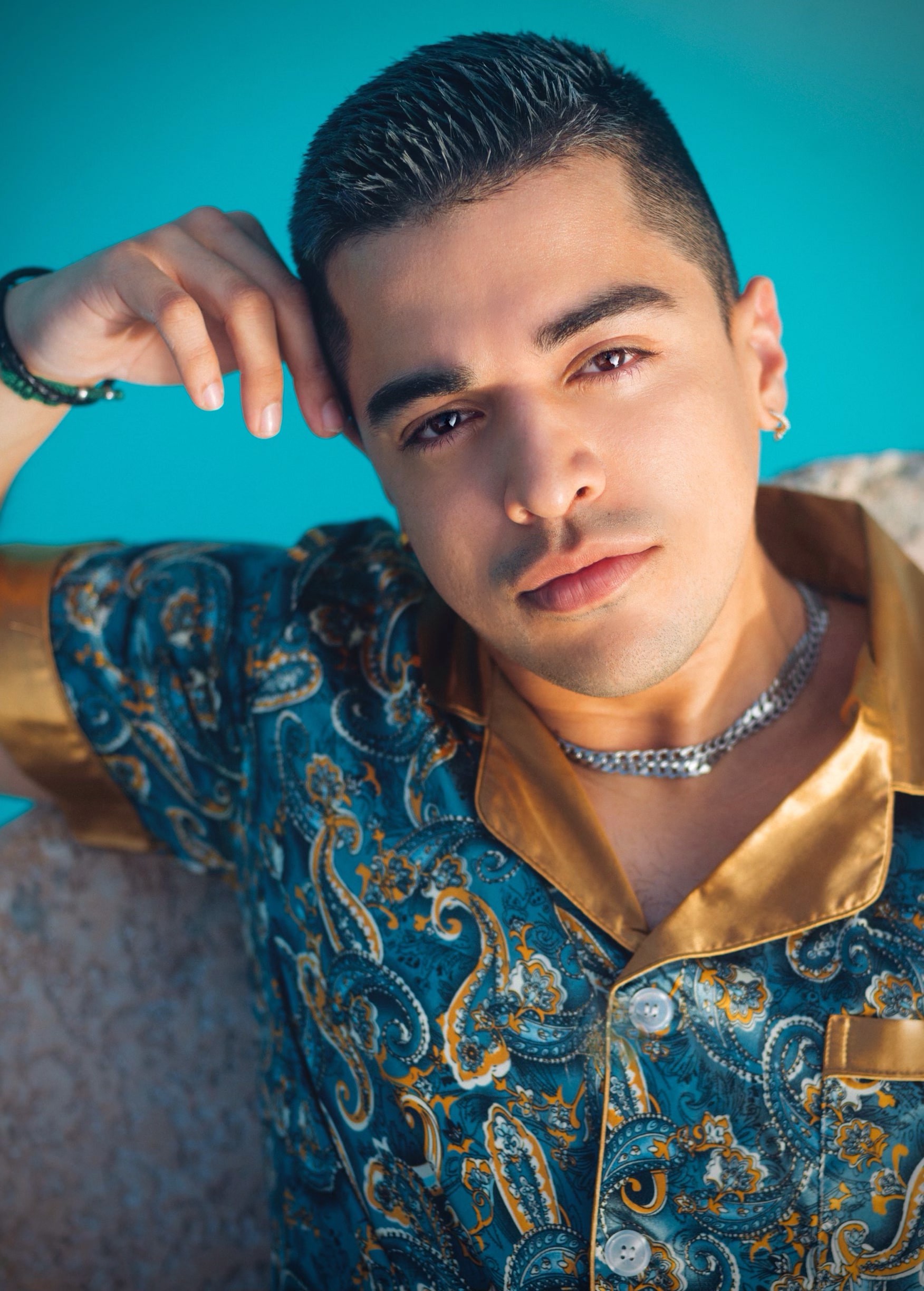 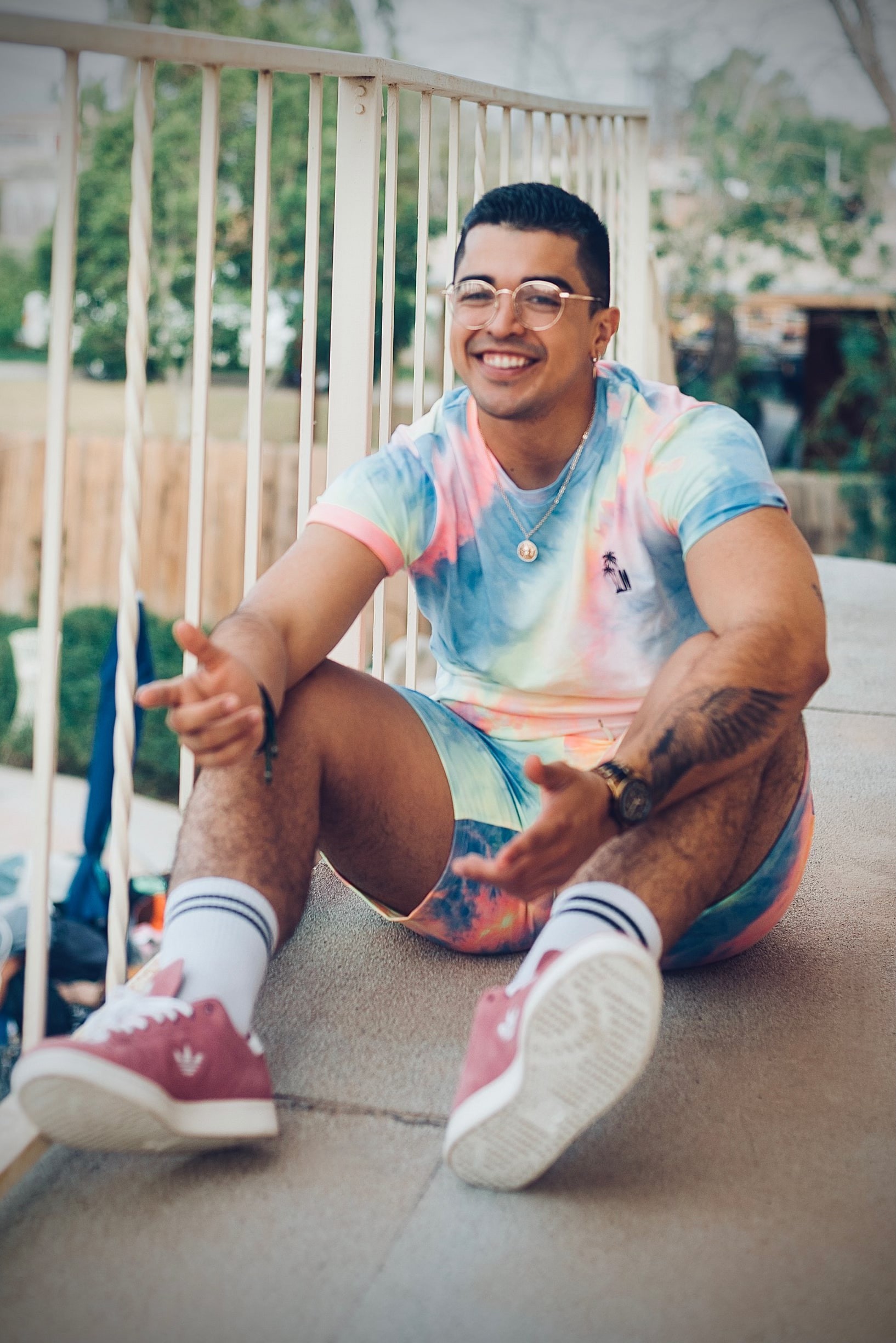 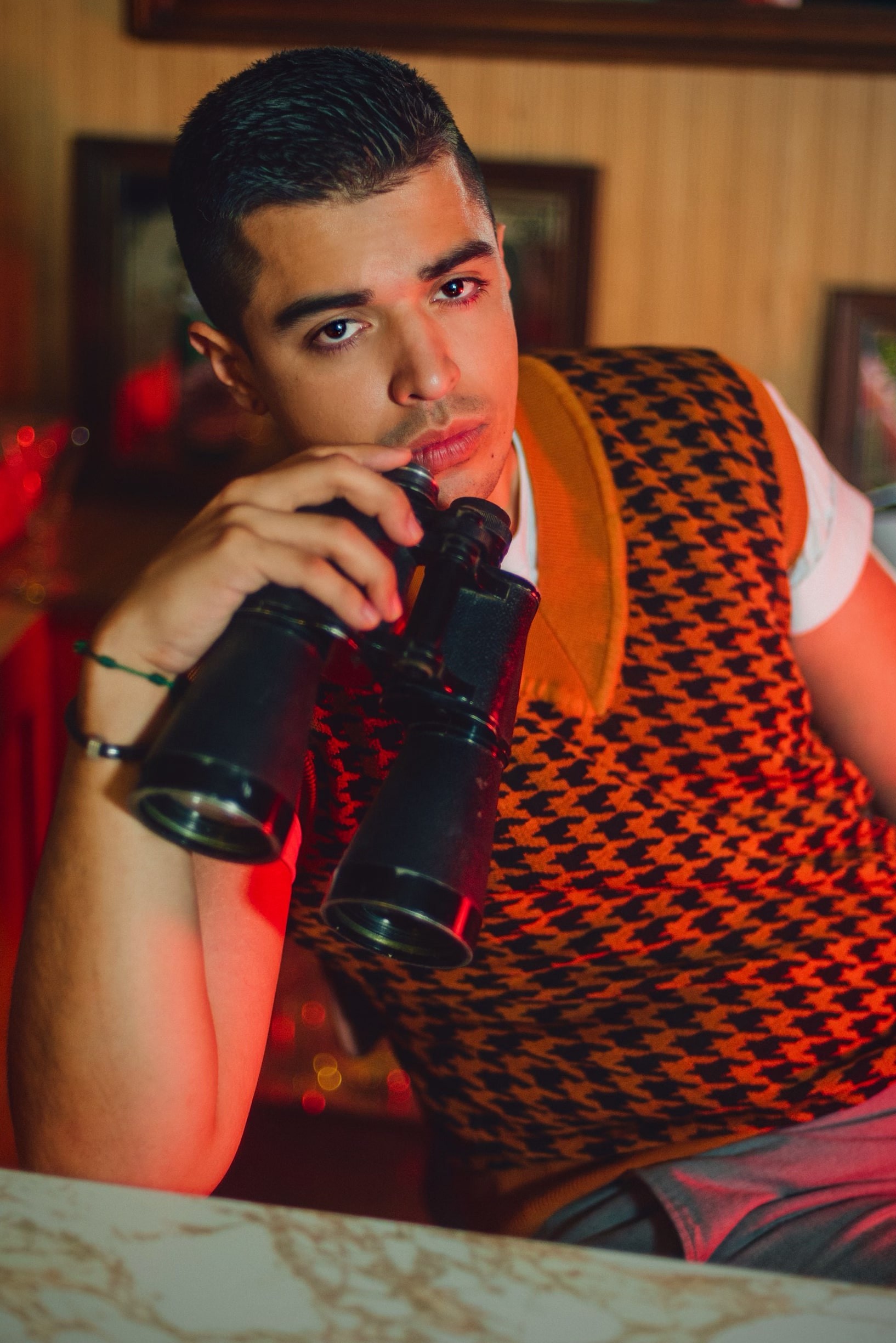 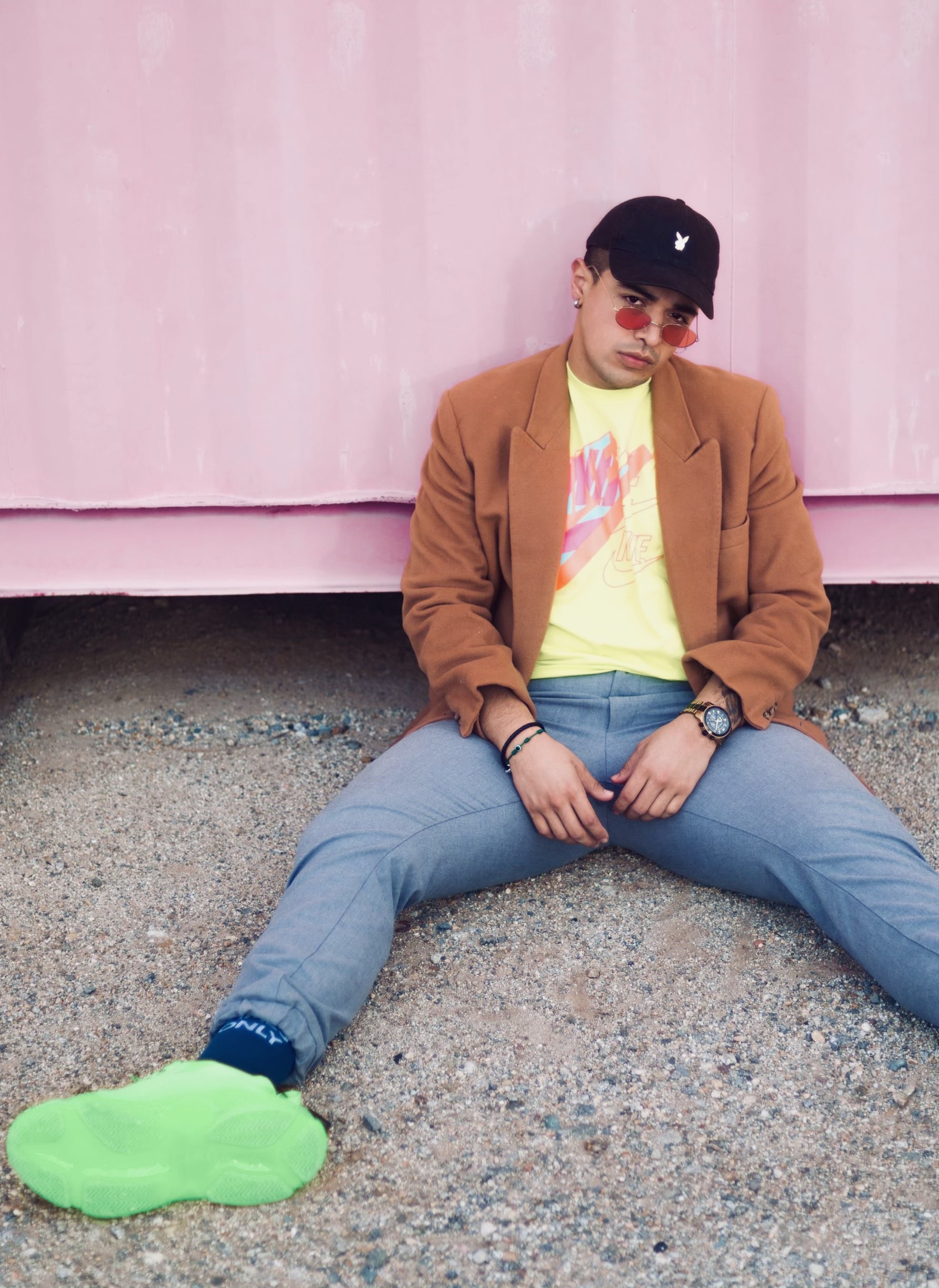 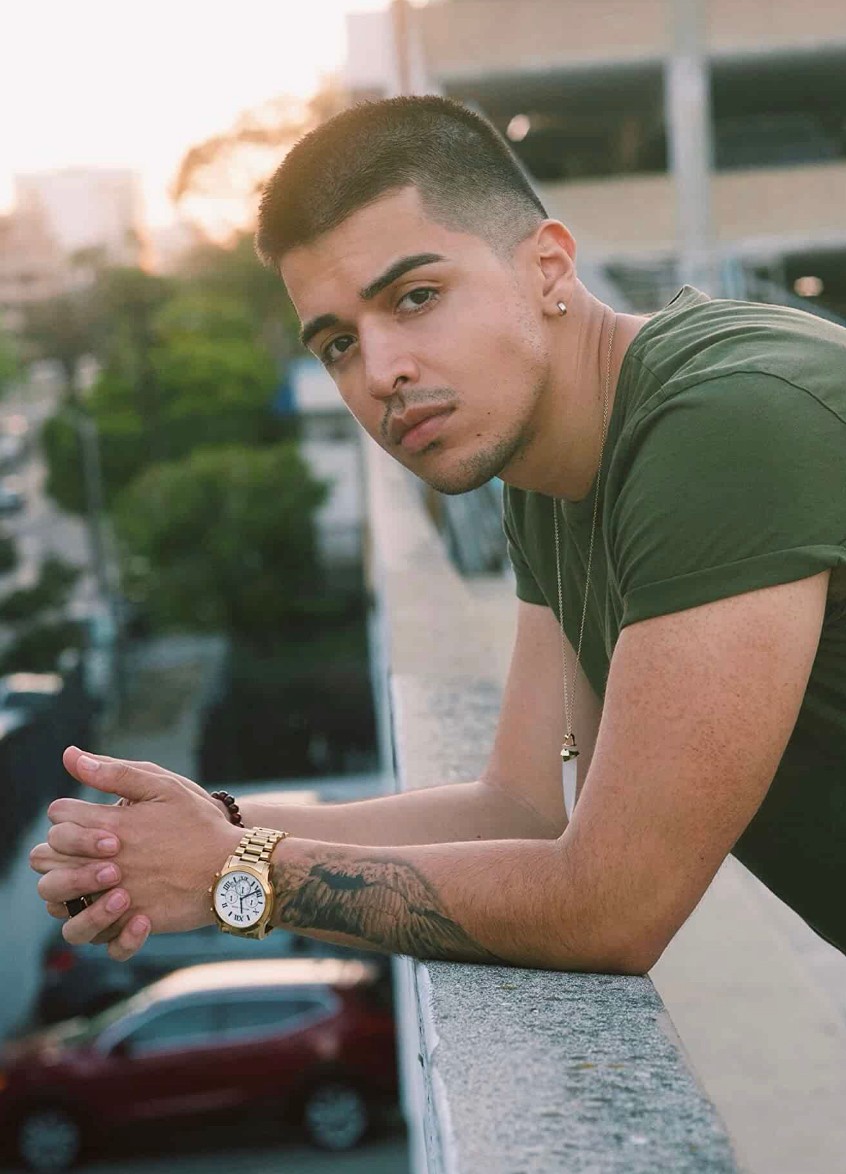 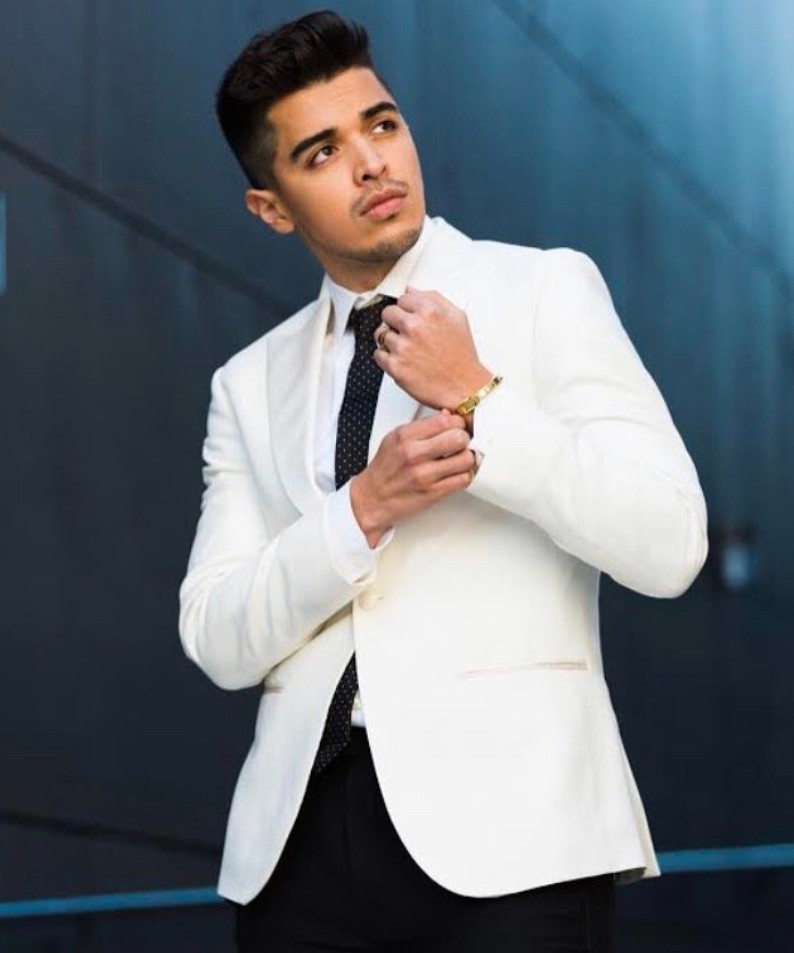