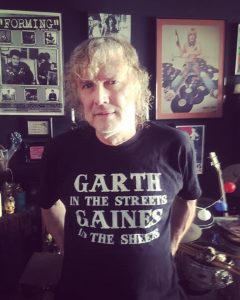 Today we’d like to introduce you to Bruce Duff.

Hi Bruce, thanks for joining us today. We’d love for you to start by introducing yourself.
It’s a lengthy journey. When I moved from the Inland Empire to L.A., I held typical musician jobs that were disposable while seeking that hot band to play the strip and get a record deal, like everyone else. I joined an existing popular band, 45 Grave, in 1982 when their bassist left. We got signed to Enigma Records shortly after I came on board, and we were soon in the studio with Craig Leon. After a very event-filled half-year in the band, I got sacked when my predecessor returned and wanted his gig back. It probably lifts the story a bit to note that prior to my joining the group, they were my favorite band, so it was a big deal for me to join and heartbreaking to be booted. Such is rock ‘n’ roll. Many, many, many more of these events to come. The time is fairly jumbled in my brain, but it wasn’t too long after that my first wife exited, money ran low, and things were looking less-than-great. To back up a bit, within a few days of moving to LA, I got a freelance job for Music Connection magazine writing reviews and such. By the time I left 45 G, I was the ‘Club Editor’ there and was responsible for six pages of the magazine. I got a tip about a new music PR company staffing up and got an interview, using my ramshackle journalism skills as a substitution for any sort of related work experience. I was told by the gentlemen starting the company that if I could bring in a paying client – and if I’d get rid of my Death Rock hairdo – he’d hire me. I did both and landed an as-of-yet unsigned WASP as a client to promote their infamous blood drive with the Red Cross at the Troubadour.

So now I’m employed full-time in a music biz PR company and looking to get in a new band. I formed Jesters of Destiny with my best friend (who worked full-time at one of the best recording studios in L.A) and we got a record deal with Metal Blade records. So by 1987, I was leading a signed band and Vice President of New Image PR.

So that’s how it started, I left New Image around 1990 and went to work for one of my clients, Triple X Records, an influential L.A. indie label; I was there until 2001 when I left to do publicity for the Knitting Factory L.A. venue. I soon became their production manager, and upon the closing of the venue in 2009, I ran the company’s artist management office in L.A. In 2017 I started my own management company, Bruce Duff Music. A few years back I began managing Josie Cotton, who formed an indie label which I now manage, Kitten Robot Records, while still maintaining my other management clients.

Also along the way, I put together my own music production room and have since those early days worked on well over 100 released recordings as an artist, producer, session player, engineer or product manager.

Would you say it’s been a smooth road, and if not what are some of the biggest challenges you’ve faced along the way?
Like anything else, you embrace the good memories and try to dump the others from your cache. It’s the music business. There are so many ways to go wrong it’s very difficult not to be blindsided by at least a few hundred during a journey as lengthy as mine. I think the thing I hadn’t predicted is, when your opponent can’t think of anything else, they’ll just sue you and may the meanest attorney win.

Appreciate you sharing that. What else should we know about what you do?
As both a music producer and artist manager, I think my main thing is I draw from my experiences, including successes and failures, and use that knowledge to help guide the people I work with. I never tell people what to do. I like suggesting options and helping people move forward in a way they’re enthused and confidant about. Making a record can be a weird experience. Since I’ve worked by-and-large with rock musicians for the large part, a lot of it is taking their live experience and translating it to an aural document that they (or we) are proud to have represent what they (or we) do. This combines, at least in the studio, technical skill, a strong knowledge of musical theory, the ability to translate often abstract concepts into something of a musical arrangement, and oftentimes emotional support and unfettered encouragement. It’s typically more than sitting at a computer keyboard and adding the right plug-ins to all the tracks.

What does success mean to you?
For me, it’s pretty simple: Making the music I want to make, working with artists I respect and admire, and having money in the bank. 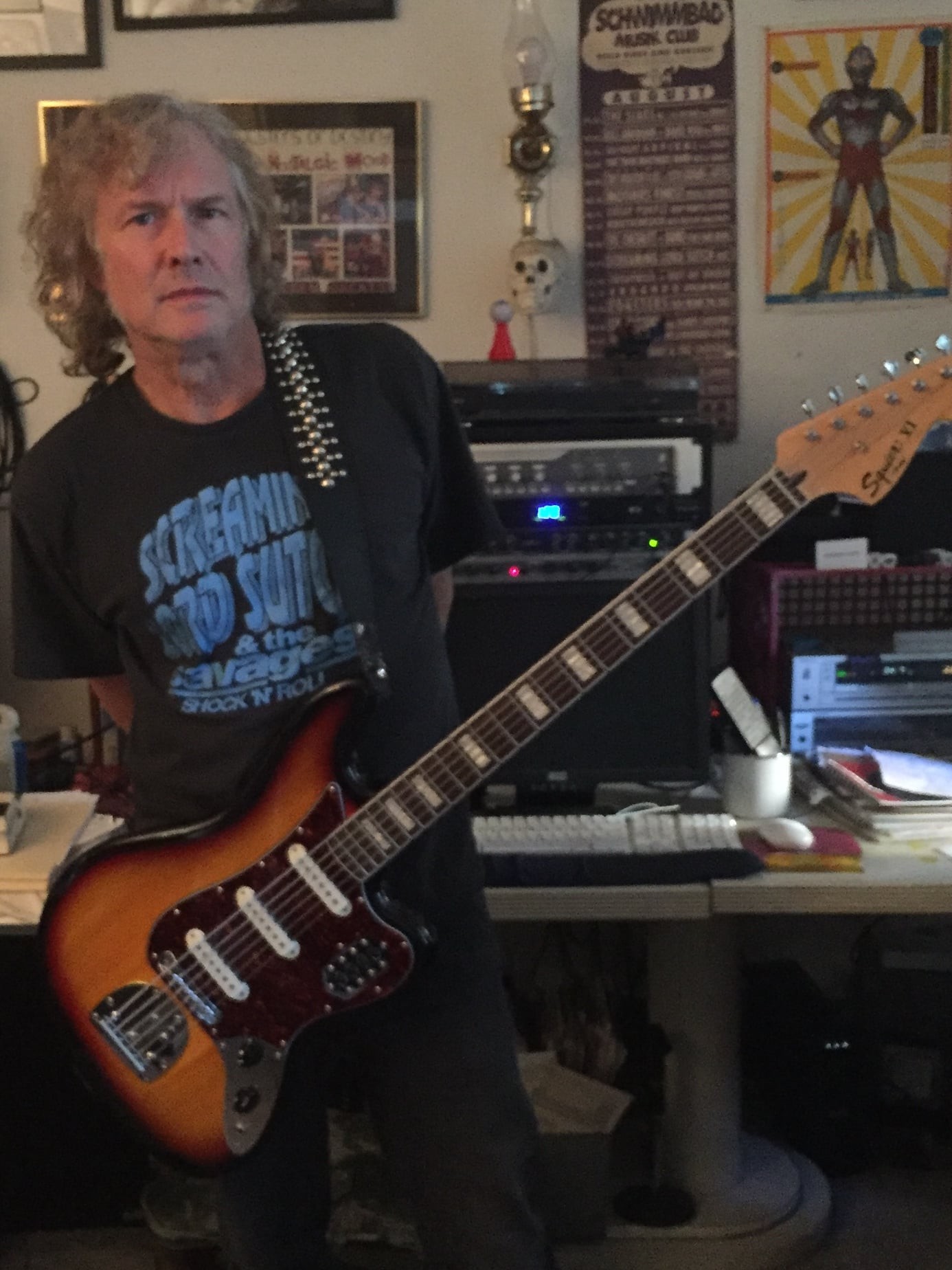 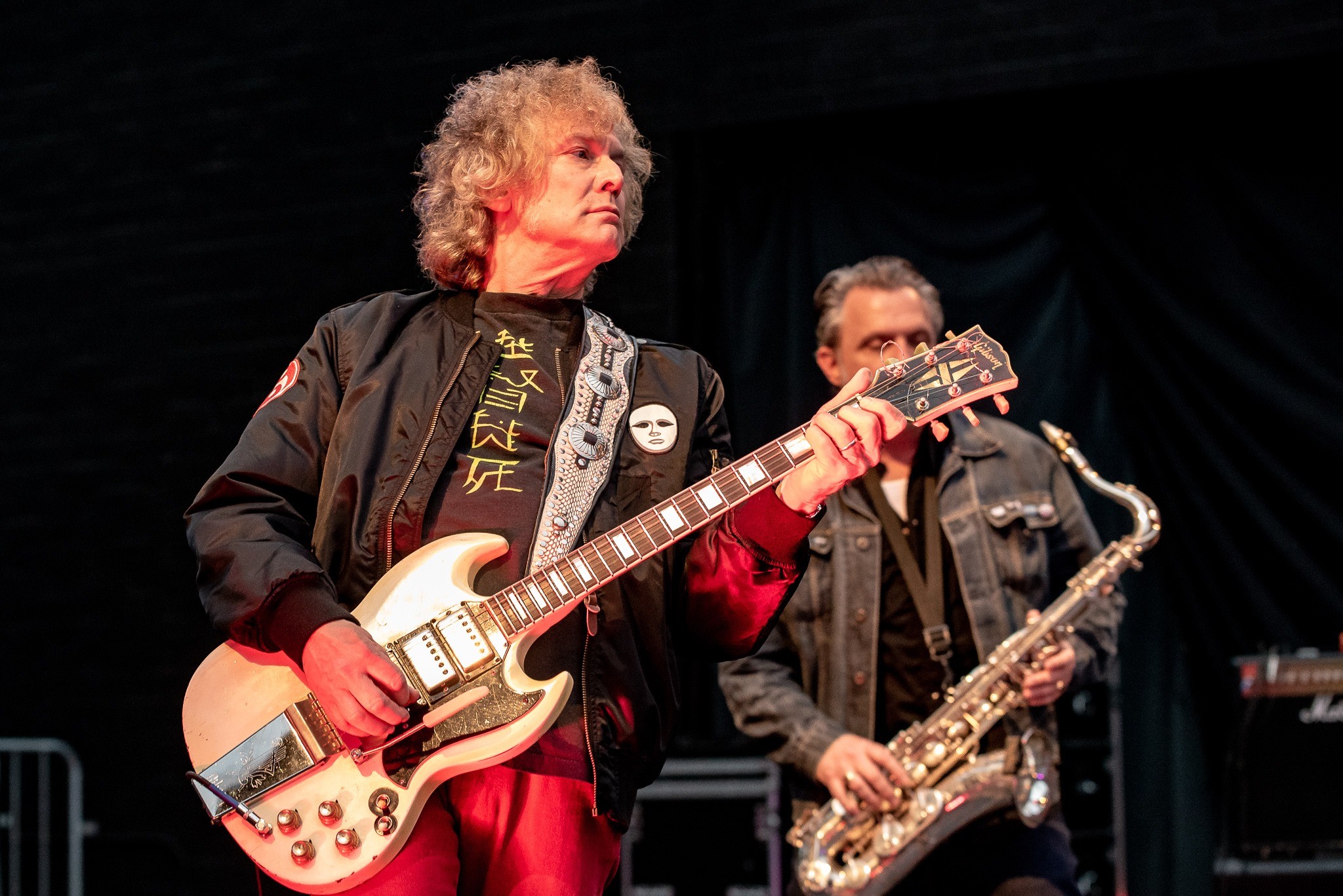 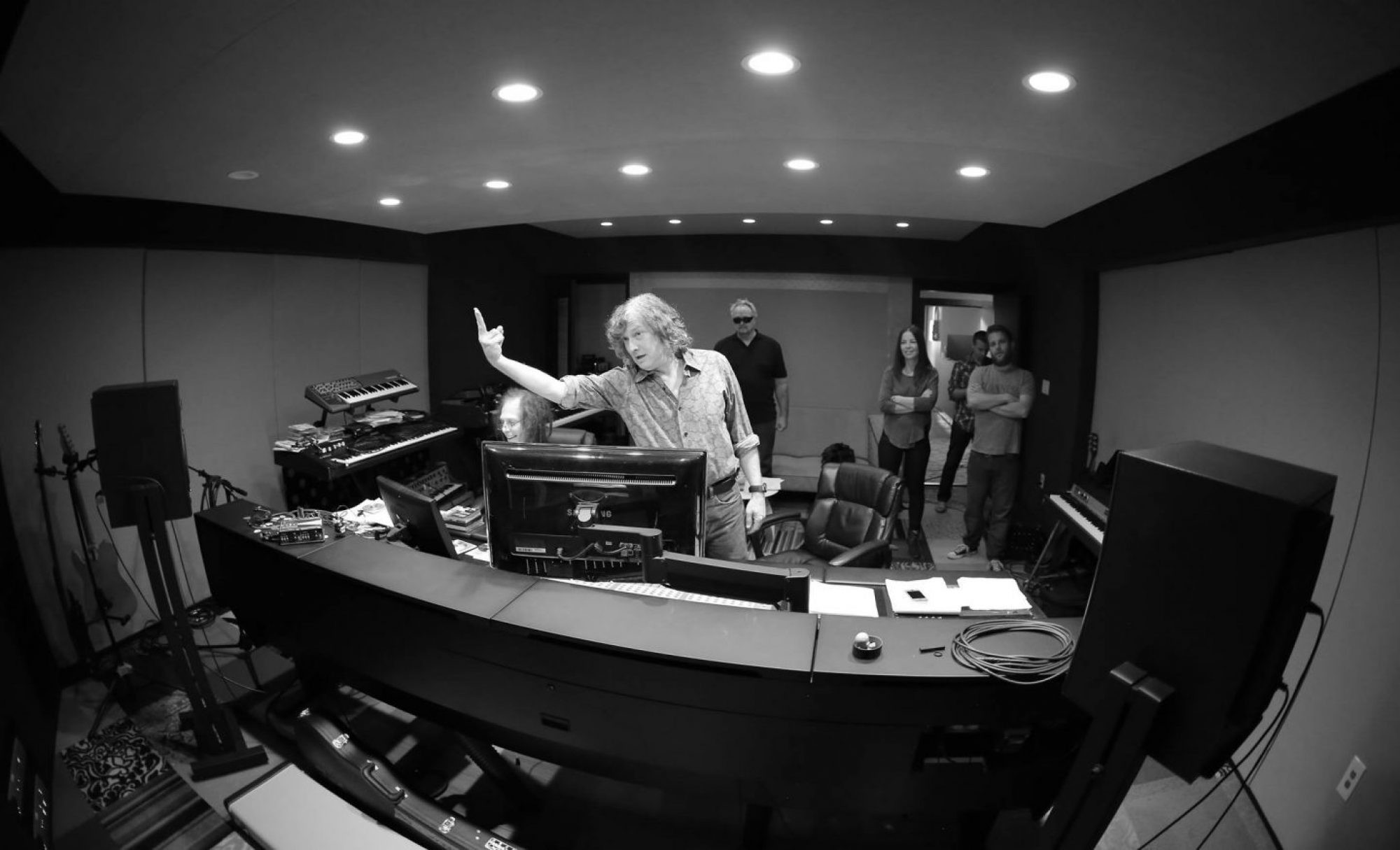 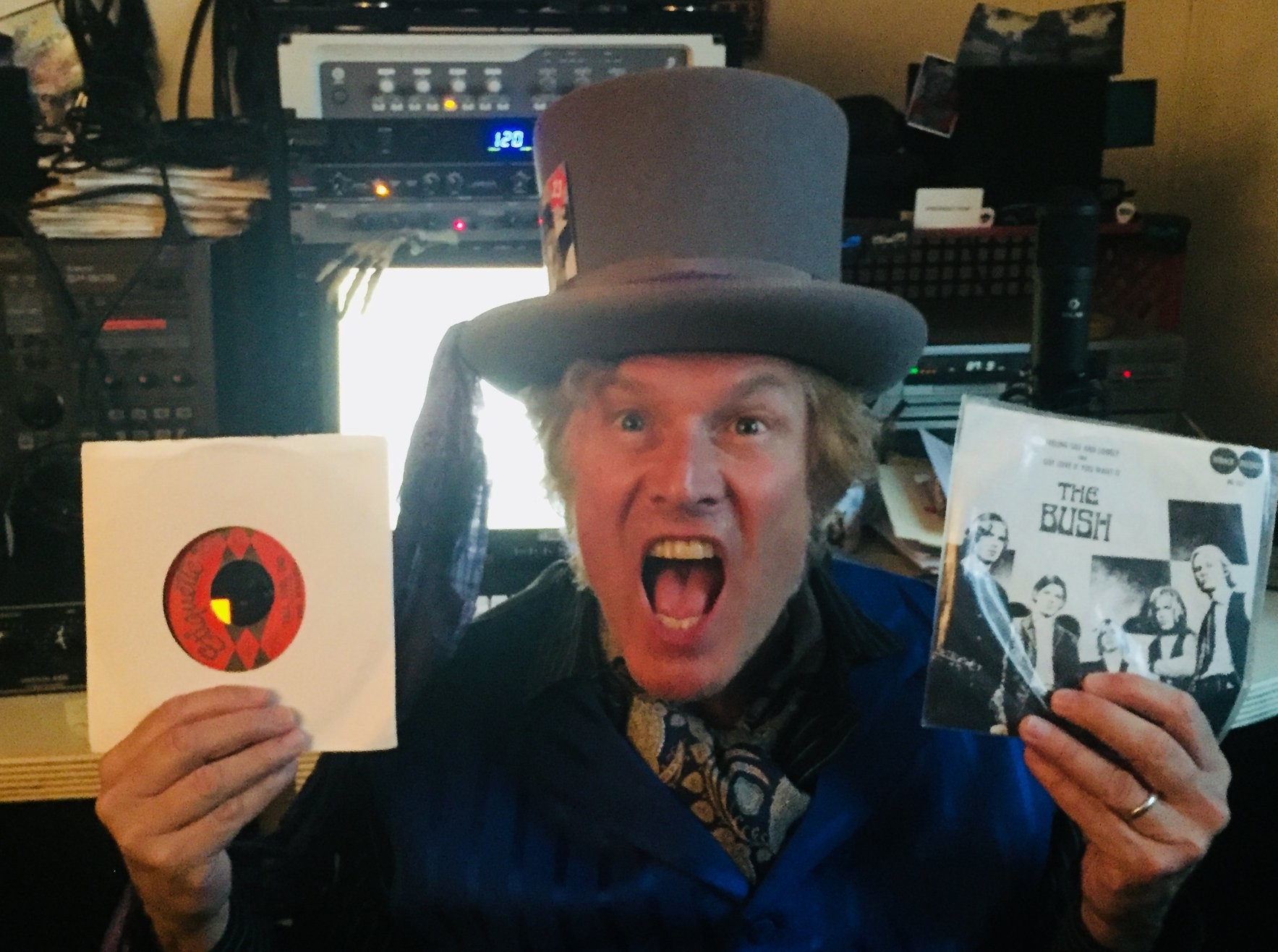 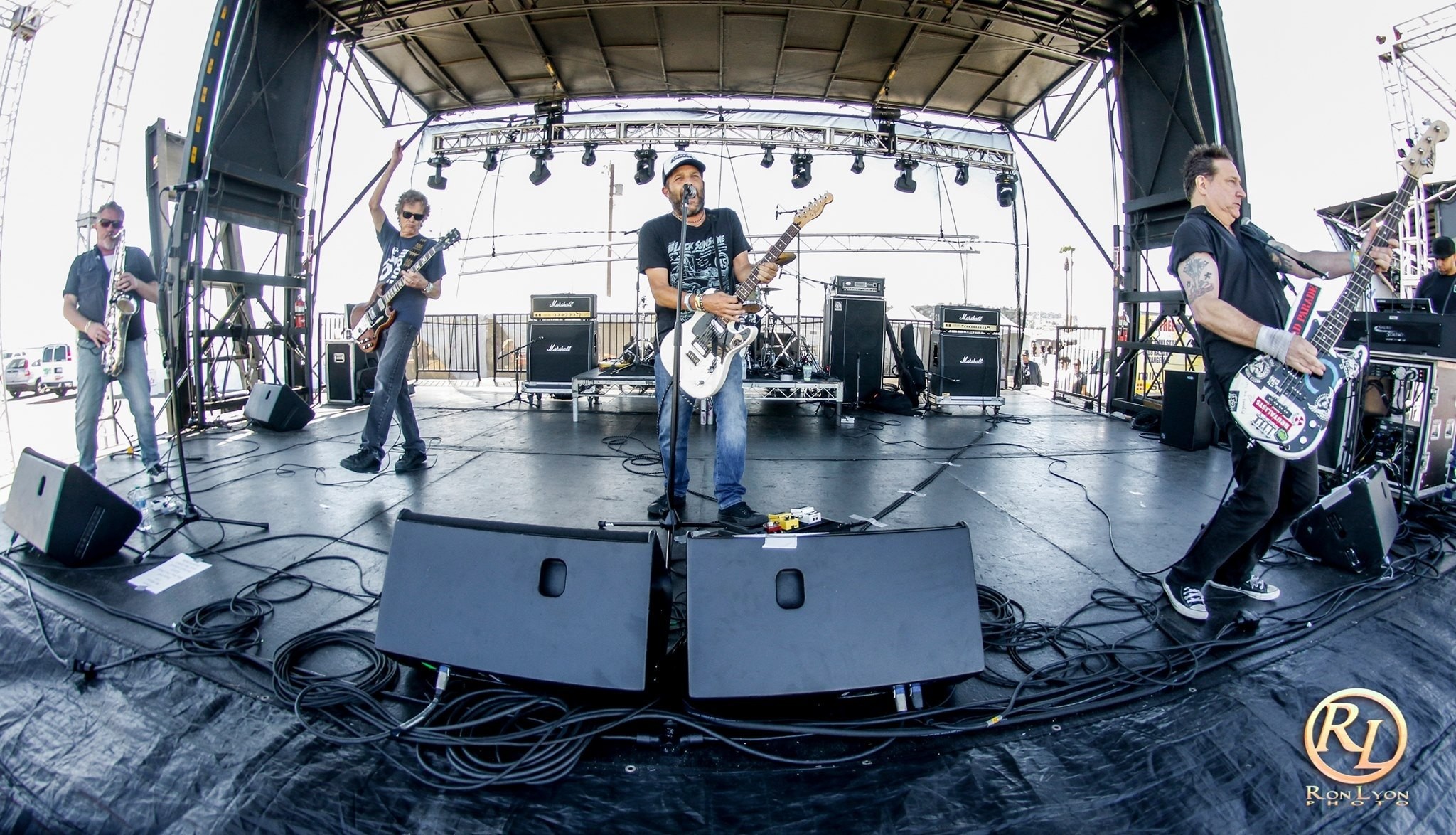 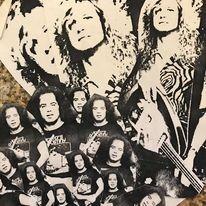