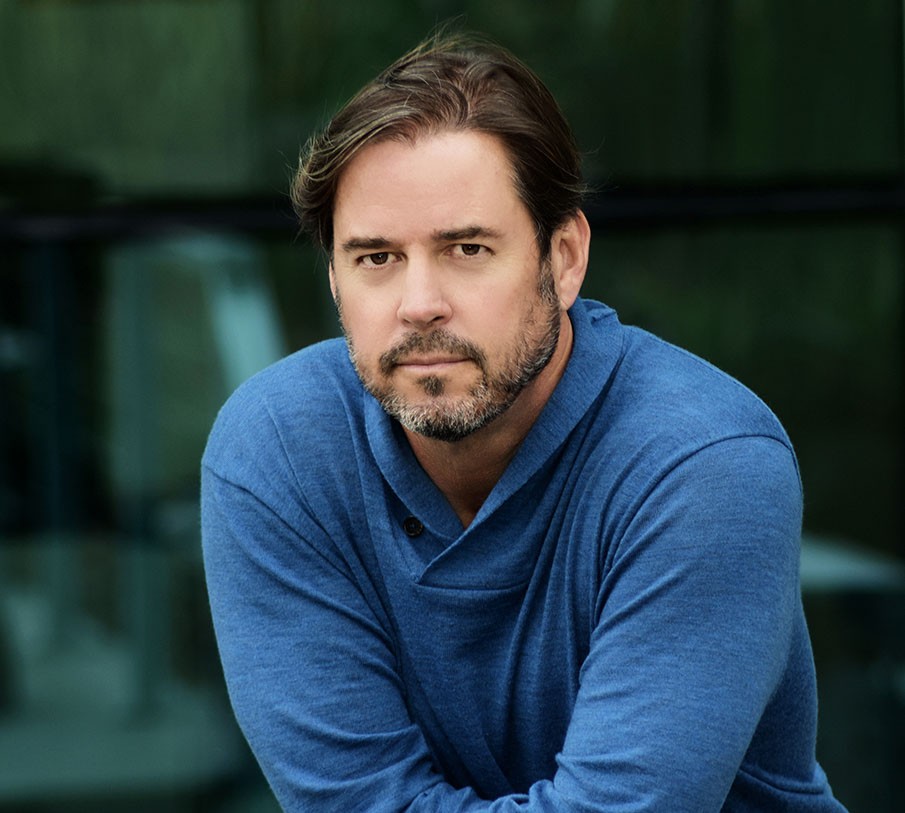 Today we’d like to introduce you to Bruce Caulk.

Hi Bruce, so excited to have you on the platform. So before we get into questions about your work-life, maybe you can bring our readers up to speed on your story and how you got to where you are today?
I’ve been branded an “actor’s director” and gravitate to flawed characters seeking redemption and hope. My attraction to memorable characters started at an early age with my literary agent stepfather, Evarts Ziegler. “Zig” who introduced me to the writings of his clients including Robert Towne (Chinatown), Mario Puzo (The Godfather) and Larry Gelbart (MASH).

Academically, I graduated from the University of Southern California with a degree in Cinema/Television and then studied Shakespeare at the Royal Academy of Dramatic Arts, London and improvisational theater in Los Angeles with Julliard professor, Steven Book.

I became a member of the DGA in 2004. I started my directing career in commercials and documentaries, then moved into shorts and finally arrived at features where I am now. So far, I’ve received an EMMY Award for documentary directing and multiple TELLY Awards.

I’ll profile two of my favorite projects to date for brevity, Chelsea’s Light, A Brother’s Journey and Con Man. I produced and directed the documentary Chelsea’s Light that opened up the San Diego Film Festival in 2015. The story explores the underbelly of sexual predators and was told thru the eyes of Tyler King, who lost his 17-year-old sister Chelsea when she set out for a run and never returned. This took all of my soul as a father of two boys and a filmmaker to dive into such a dark and important topic. Tyler was very bold in telling his story, we became creative partners & friends, as he opened his heart and shared the pain (along with his parents). The documentary has been used to influence lawmakers across America to protect children by adopting “Chelsea’s Law”.

I co-wrote and directed the feature film Con Man that was released by Sony Pictures in 2018.  It’s a redemption gone wrong story of the infamous Barry Minkow, the youngest person to defraud Wall Street. The Golden Globe winning, and Oscar nominated cast includes James Caan, Ving Rhames, Mark Hamill, Elisabeth Rohm, Talia Shire, Armand Assante and Justin Baldoni, (as well as Barry playing himself). The film was selected to screen at the Directors Guild of America which was an honor and milestone for me to screen in that amazing theater filled with my peers. I always imagined working with top talent since my youth, and it felt as organic when directing on set as I had envisioned.

My next film, Travel Ball, is a family/sports drama that explores the pressures placed on elite teen athletes by win at all cost coaches, well intentioned (yet misguided) parents, and a multi-billion-dollar industry that profits from it all. I wrote the original screenplay and will direct the ensemble drama. The budget is $30M and we intend to be in production in Spring of 2022.

We all face challenges, but looking back would you describe it as a relatively smooth road?
Haha, if it was easy then everyone would have an Oscar on the mantle! Joseph Campbell, an expert in mythology, wrote “The Hero with a Thousand Faces” (George Lucas studied for Star Wars) and found common themes that we all experience. “Refuse the calling”, pushing away your destiny early on, is the one I can identify with. I was on set observing with Sir Lawrence Olivier in “Marathon Man” as a kid, so if you told me it would take decades before I directed the likes of Rhames, Hamill or Caan, I would have laughed…. Truth is, I did not go after directing feature films out of USC cinema. I refused that call and instead worked on smaller projects. My early motto became “any set is a good set” as I wrote and directed e-learning videos for LA Fitness, real estate documentaries on 35mm for the Royal Family of Saudi Arabia and music videos for British Rock groups in Sidney, Australia. Something told me to refine my craft first, so I did. Then, when the time came to run a feature set, I felt ready. The small sets were behind me. The first day directing a feature with over 100 cast and crew was in alignment with my experience, vision and childhood expectations.

Another unexpected struggle came after I locked my first feature film Con Man and delivered it to the distributor. I think this twist made the top ten first time feature director’s most astonishing challenges list. Just before release at the Berlin Film Festival & Market, the ending of the “true” story completely changed! The narrative went from a hero’s journey to a redemption gone wrong story. I had to fight like crazy make the changes, to re-write, reshoot and tell what really happened. That meant holding up the release and reworking the third act. The producing partners and distributor wanted to release it as is. Ultimately, we held off and all worked together, and it became a much better movie. So, fight for your vision is what I will share, there will be obstacles, no doubt.

Can you tell our readers more about what you do and what you think sets you apart from others?
I feel as if I channel something magical on set. Those who know me best, and have seen me work, see a transformation from the day in and day out Bruce, to a highly focused filmmaker. The question of what sets you apart is a bit loaded, as it’s not an ego thing, it’s that my awareness is heightened, the zone athletes refer to.  Standing next to camera and closely watching and feeling the nuances of performances on multiple takes, listening to the random sound effect out of place in 40 tracks of audio post on day 5 of mixing, sharing in improv moments and re-writing in a table read, you get the idea. It’s a presence, a flow, and I feel blessed.

One timeless secret, of course, is surround yourself with the best talent possible in-front of and behind the camera. It’s not rocket science, but raise the bar and good things happen.

Do you have any advice for those looking to network or find a mentor?
I think the classic Hollywood being discovered story (non COVID times) by being out and about at events and clubs is a bit of a crap shoot. There are a lot of fringe people posing in this town. I’m a big believer in being a student of the craft. Quentin worked at Blockbuster, one of my best college classes was on the Swedish director, Ingmar Bergman. Yes, reach out to your favorite (set position here) through managers, lawyers, guild directories, etc. and maybe you can shadow or pick their brain over coffee. But at the end of the day, it’s about the work.

Make it happen, the access to great equipment is as close as your iPhone, the industry is celebrating diversity and the demand for original content has never been greater. Find your own voice and, just maybe, the mentor finds you… 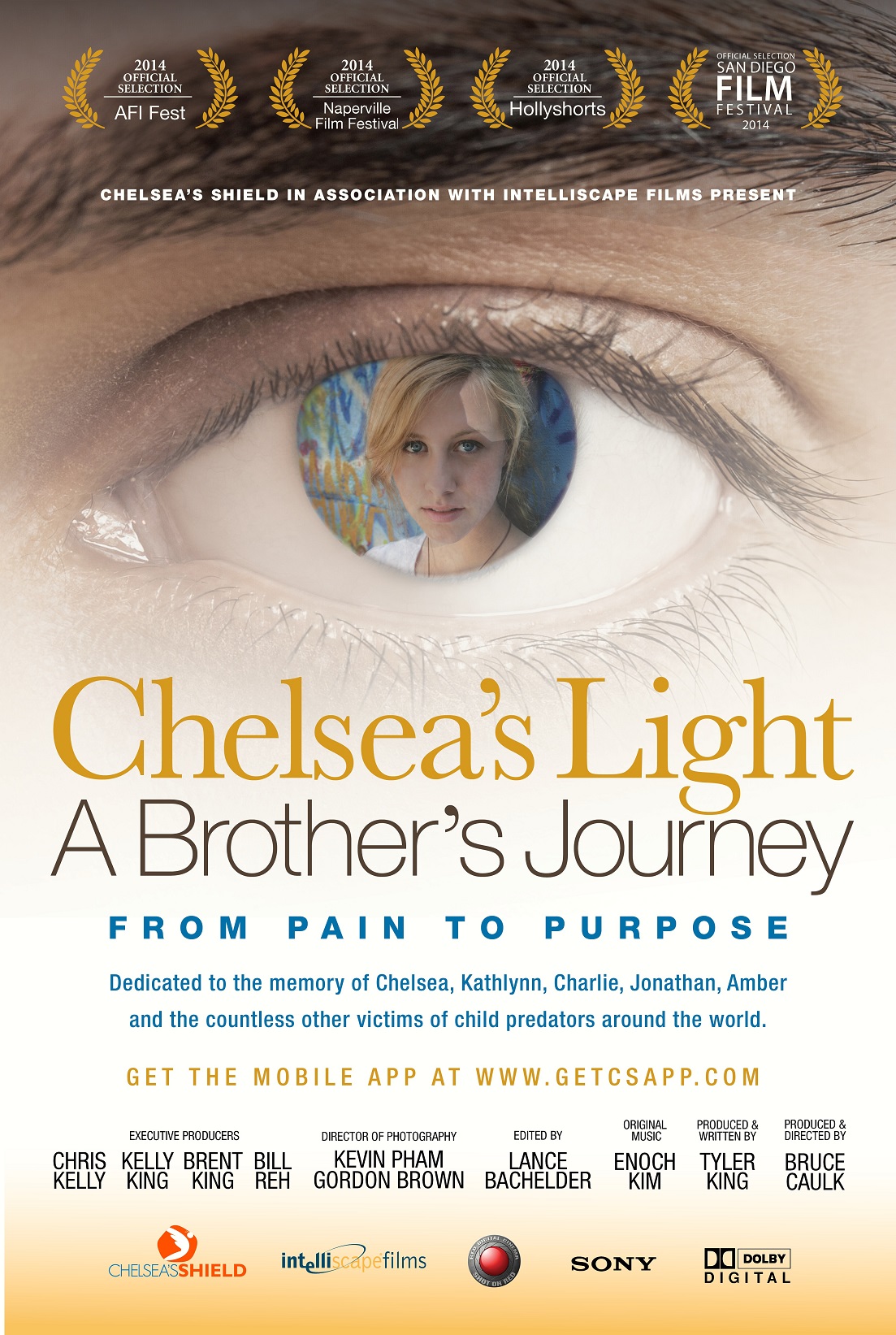 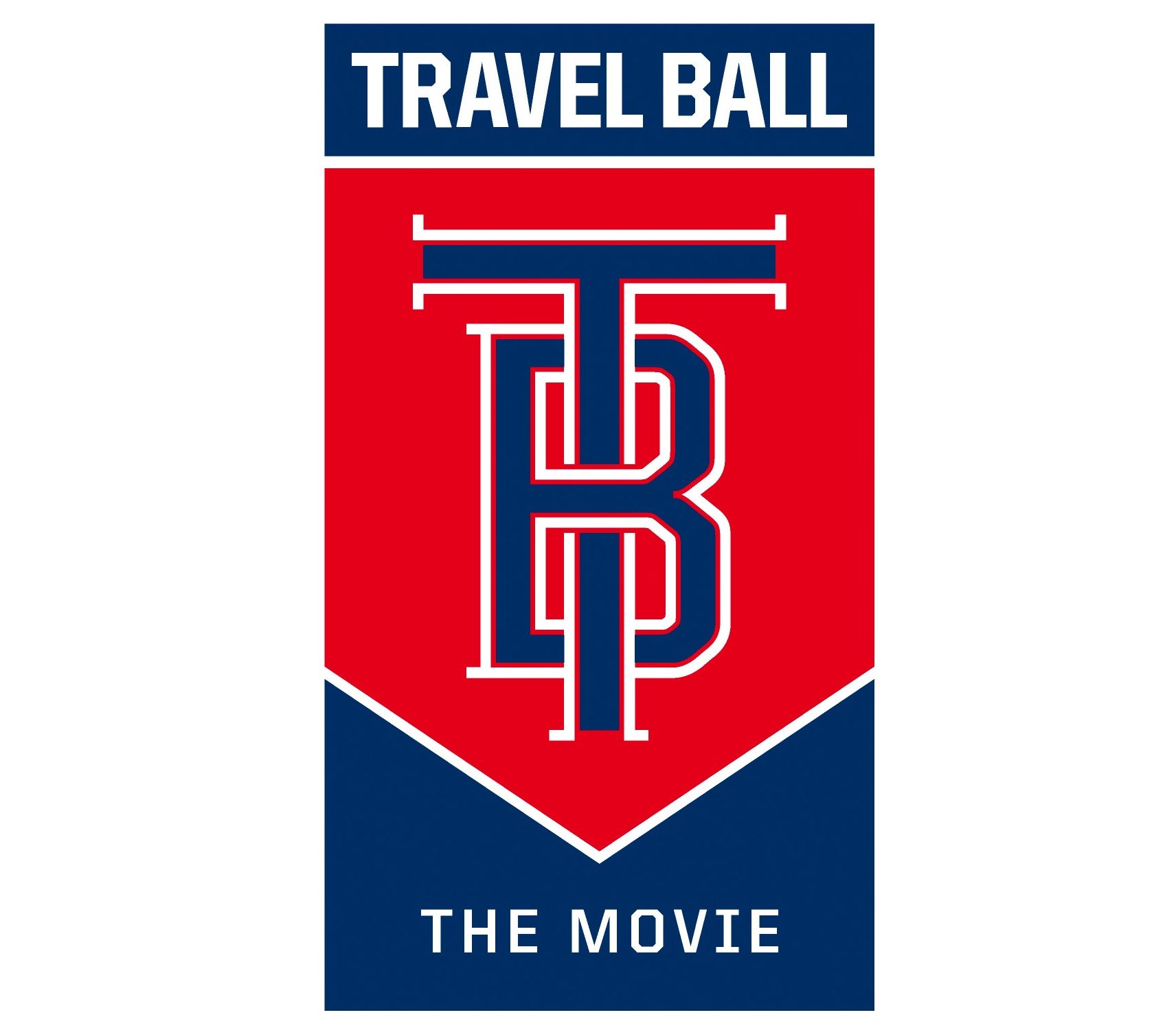 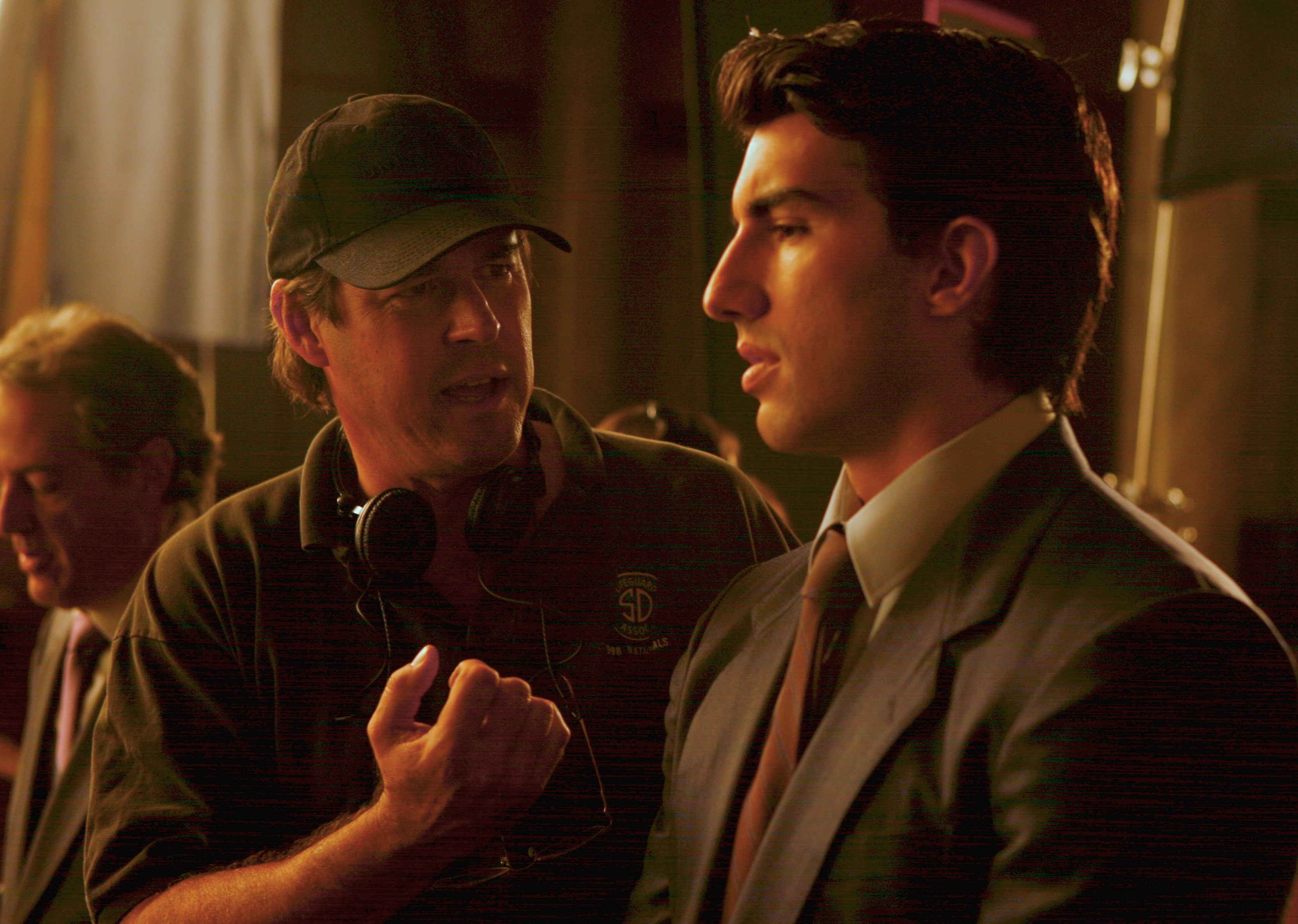 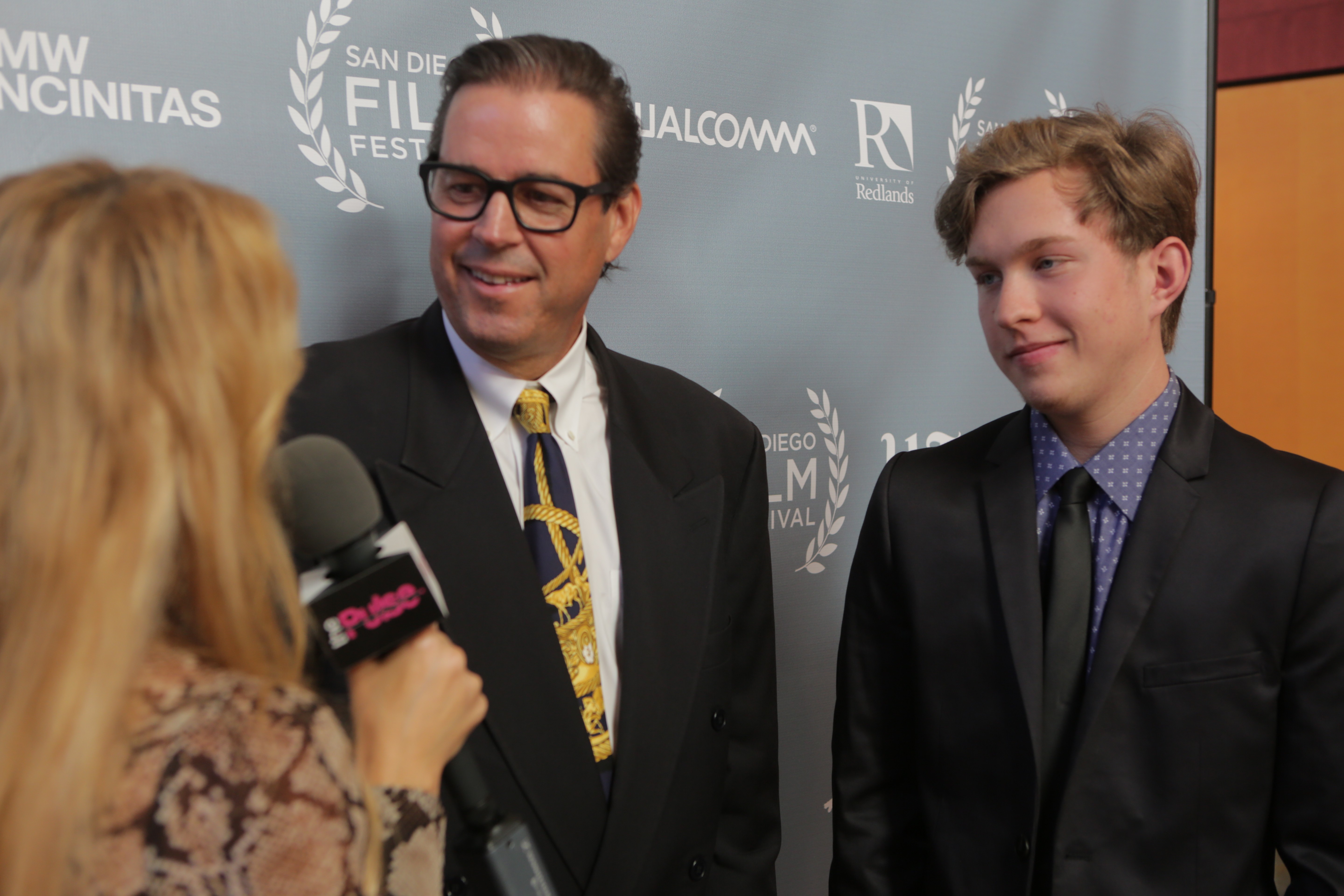 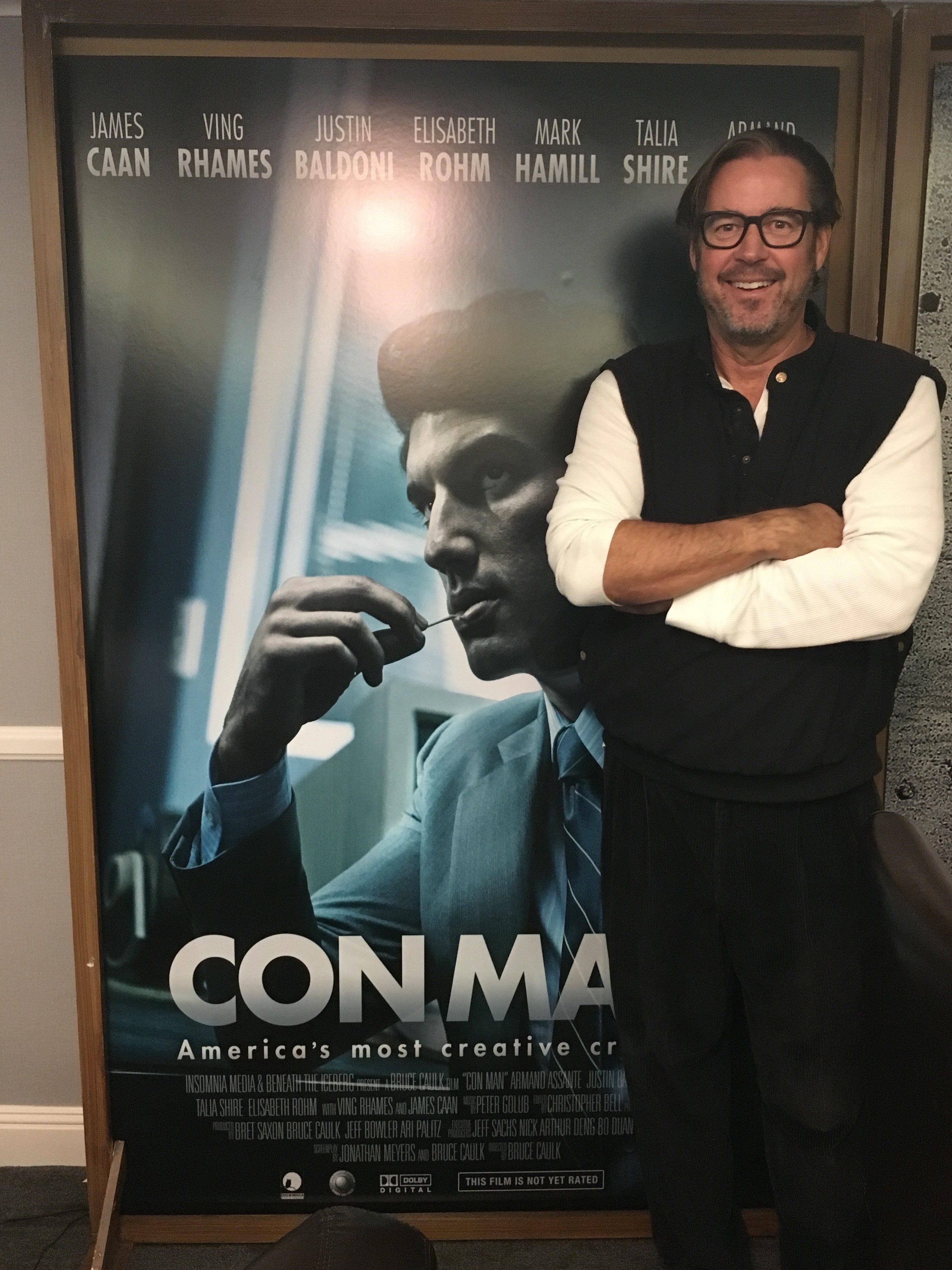