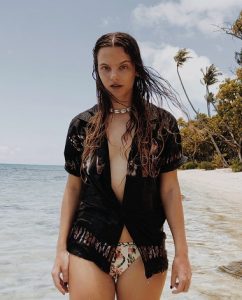 Today we’d like to introduce you to Brigitte Roka.

Hi Brigitte, thanks for joining us today. We’d love for you to start by introducing yourself.
Thank you for having me! I’ve been playing music and painting ever since I was a kid, and I began playing in bands around age 11. My mom is a musician too, she took me to my first rock show when I was 10 (Roger Waters performing all of Dark Side of the Moon) and it had a profound influence on me! It wasn’t long until music, art and space became my main interests. I even briefly majored in astrophysics at UCLA before transferring to Art Center College of Design. A week after graduating art school I went on a cross country tour with my first serious band, who I also recorded my first studio album with. Shortly after that I branched off to work on my solo project, Pearl Farm, which is an experimental rock band and illustration series. It started as a concept art project that I created while I was still in art school, and eventually, I started writing music for it too. The visuals and sound are heavily inspired by the cosmos, European folk themes, marine life and water–I spend a lot of time in the ocean either free diving or surfing, and both of those hobbies influence my work quite a lot. During quarantine I learned how to record and produce my own songs, and I started experimenting a lot with my sound, moving into a psychedelic prog/alternative/art rock direction. In 2020-21 I released the first two Pearl Farm singles, Tapestry and Wizard’s Peak, and the corresponding illustrations The Tapestry and Night Dive. Now I’m working on finishing the first album, continuing the art series and starting to play live shows with my new bandmate, Zander Reddis. We’ve been introducing heavier sounds back into the music, I’m excited to see where it goes!

Can you talk to us a bit about the challenges and lessons you’ve learned along the way. Looking back would you say it’s been easy or smooth in retrospect?
This is pretty classic, but there’s been many instances where someone “higher up” in the industry would offer me big exposure opportunities and then back out because they didn’t like me having boundaries or didn’t like me standing up for myself when I found their behavior to be inappropriate. I recently went through this at a very famous recording studio in Hollywood, it was really frustrating.

Thanks for sharing that. So, maybe next you can tell us a bit more about your work?
I’m an illustrator and musician, and my main project is called Pearl Farm, which features both my art and music. It’s based on a surreal concept about a traveling bard named Vinny and her journey home across an archipelago in space. It’s not meant to be literal, I don’t wear costumes or anything and the music is meant to stand on its own without the art and story component. But those elements definitely open up the project into something bigger than just a band and allow me to express my thoughts and experiences through metaphors, as opposed to writing lyrics that are more grounded. I’m one of those people that’s kinda just in their own world all the time and Pearl Farm is a manifestation of that, I’m basically just building my own unique world around me through my art and music. Some of my biggest influences are musicians that do that in their own ways, including Kate Bush and especially Ween, my all-time favorite band.

We’d be interested to hear your thoughts on luck and what role, if any, you feel it’s played for you?
I’m not sure how to answer this question, it’s kind of vague. Everything in everyone’s life is influenced by chance, I think the more important thing is to focus on what you’re doing and be able to recognize opportunities. 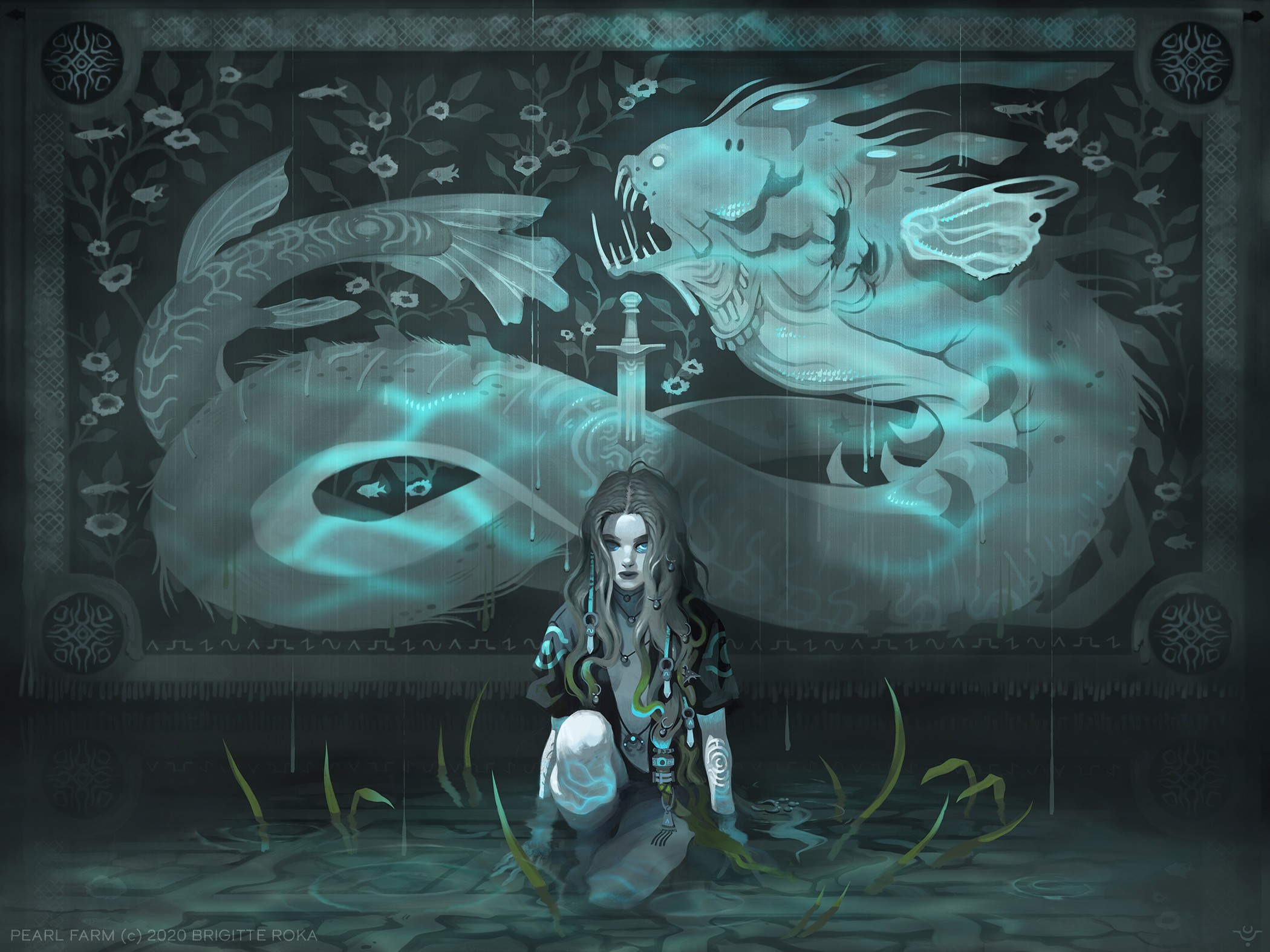 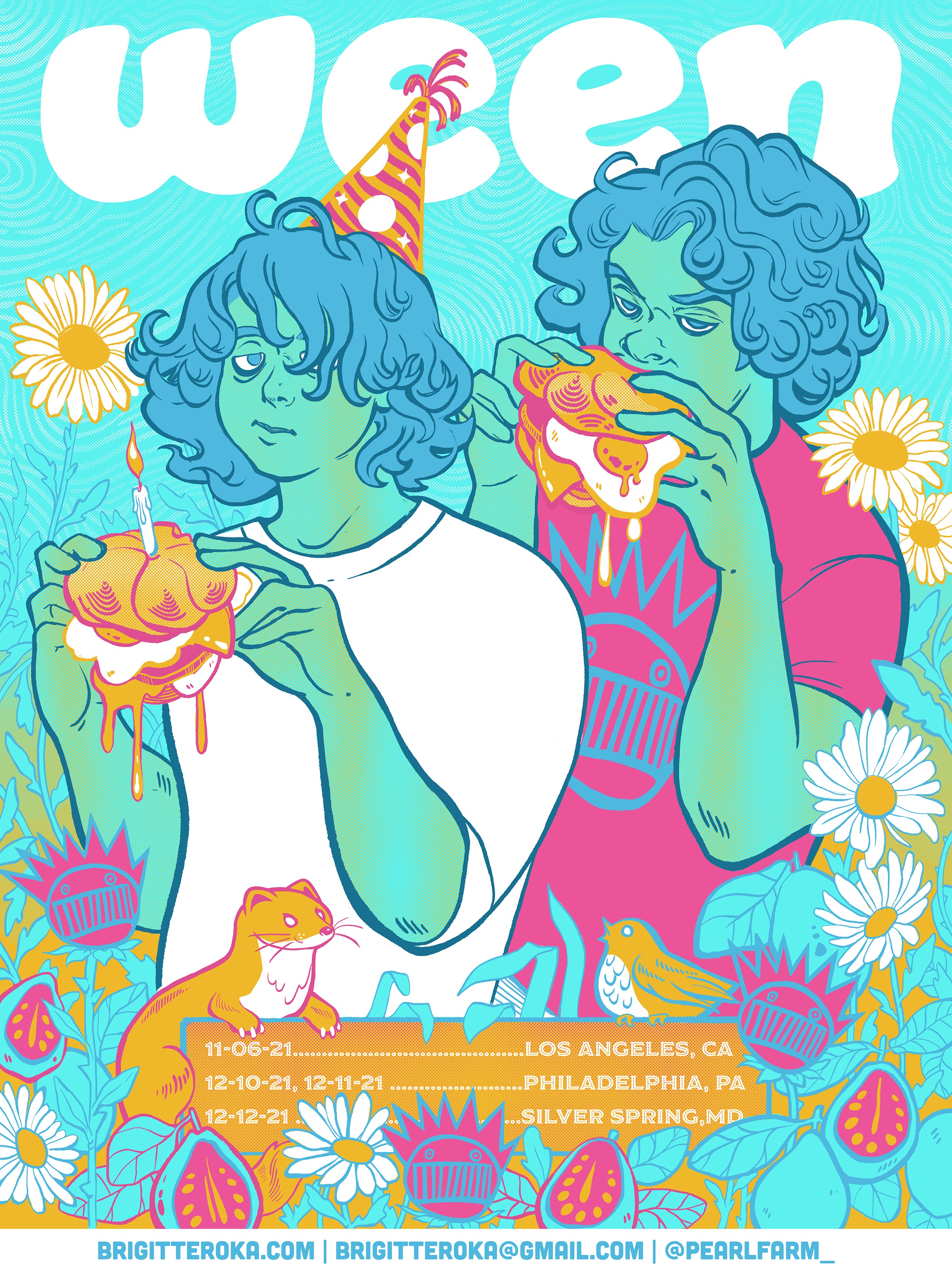 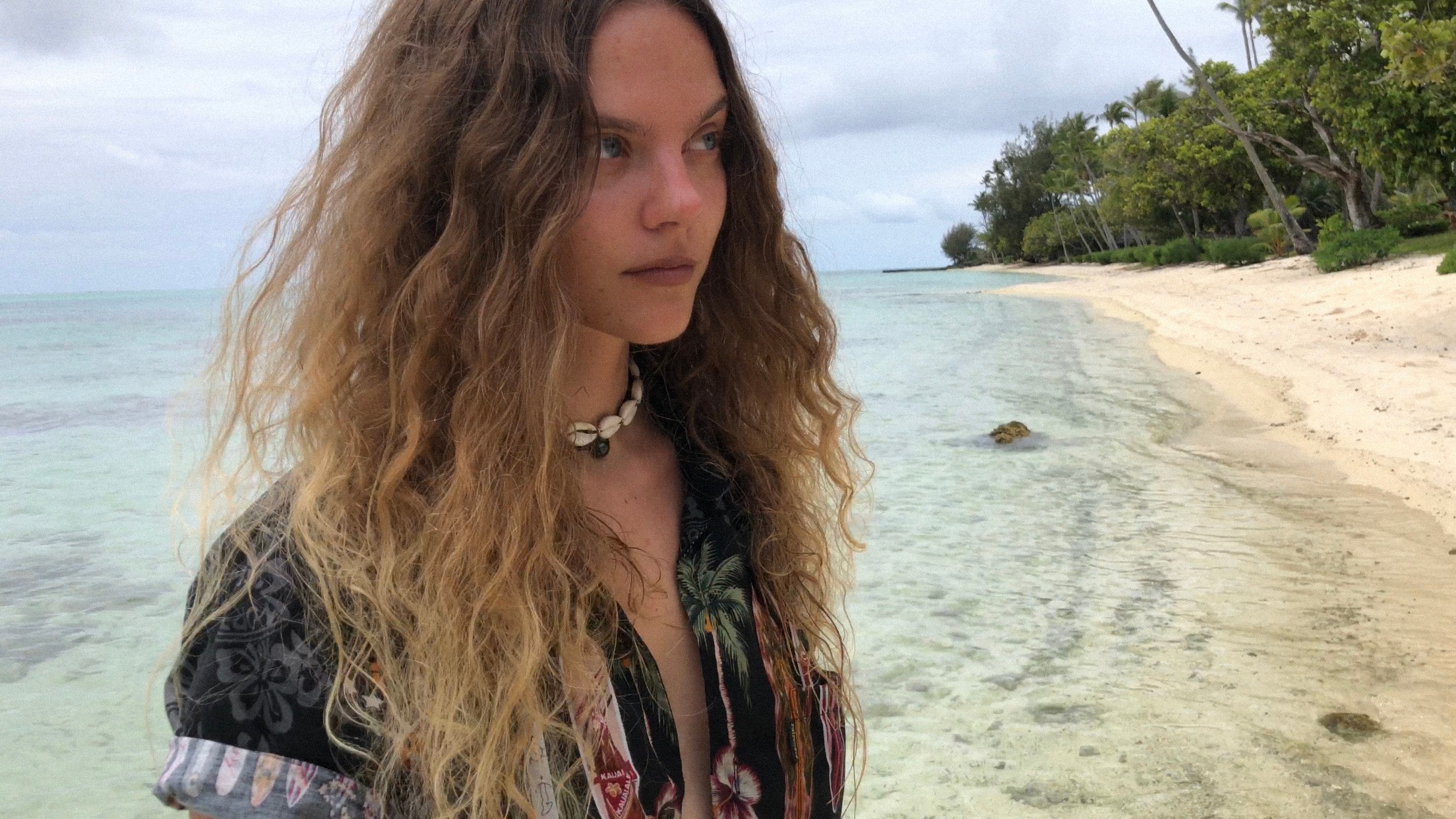 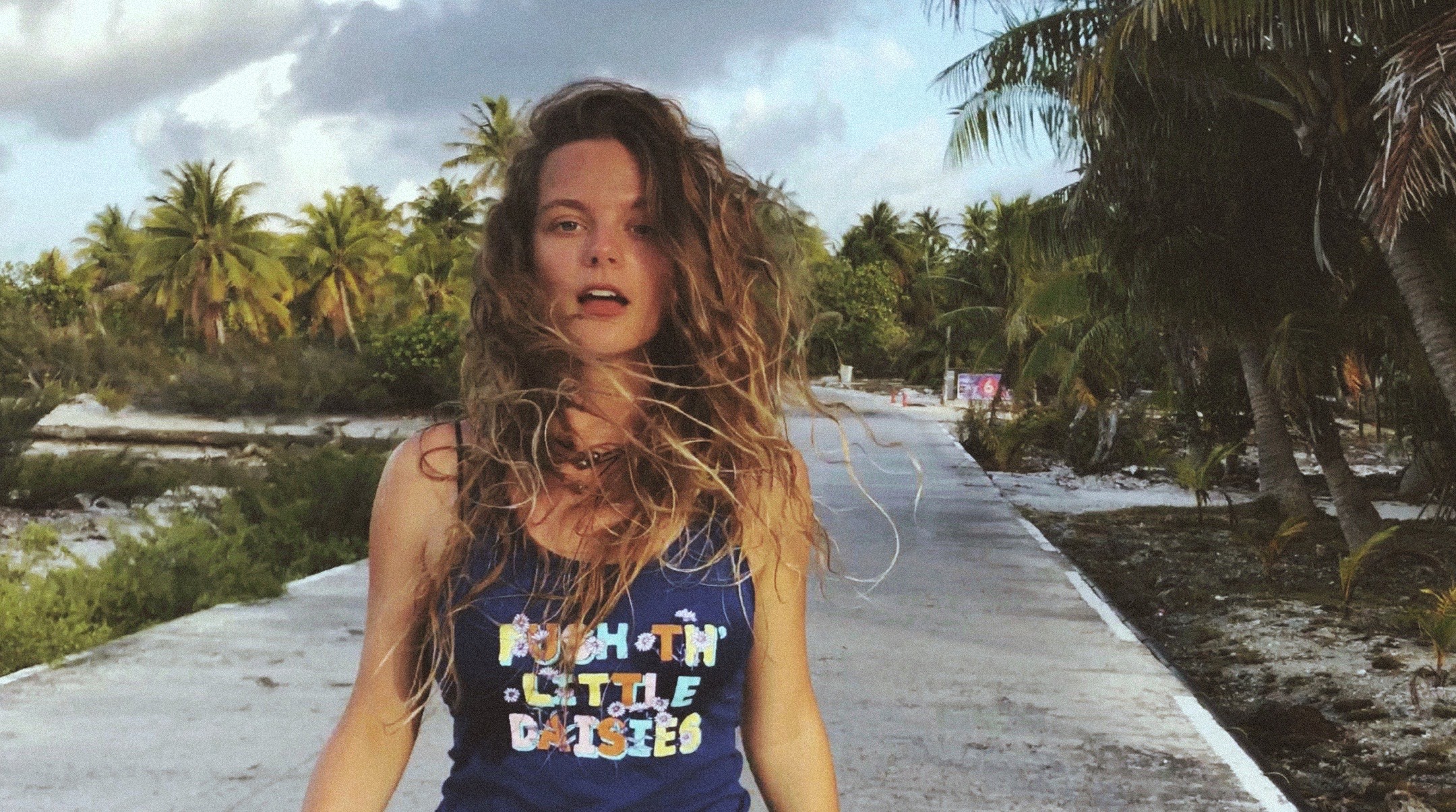 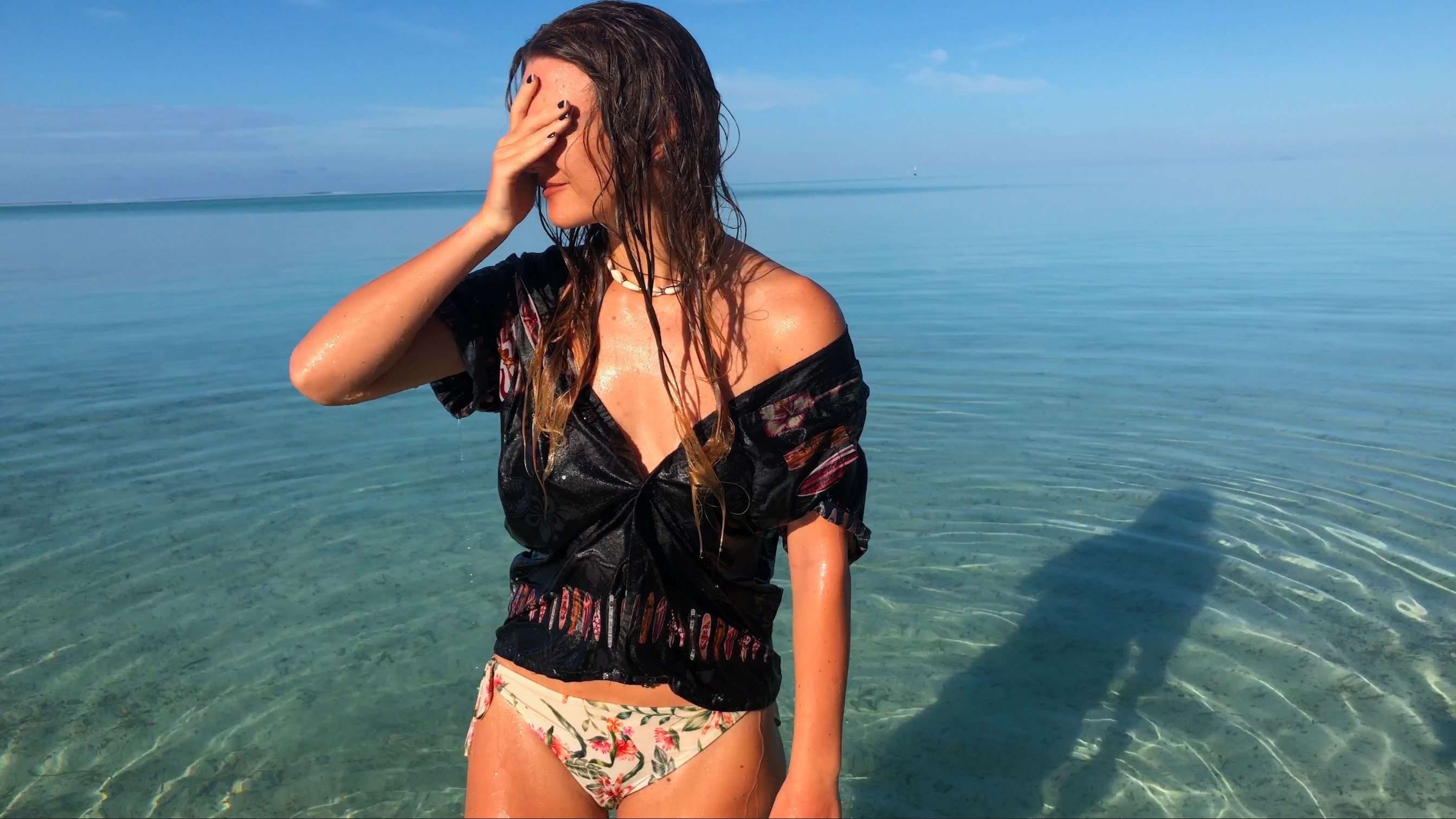 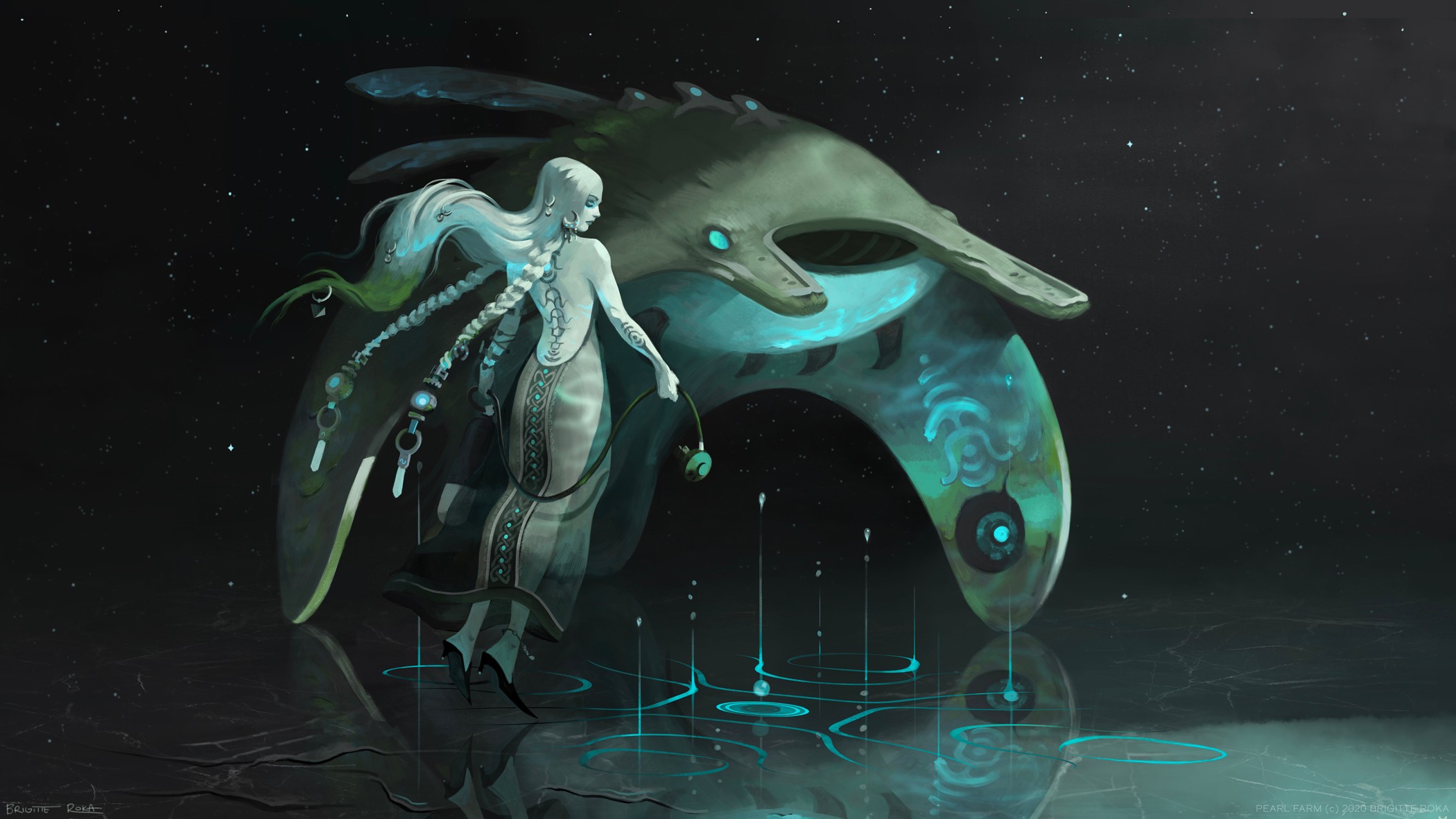 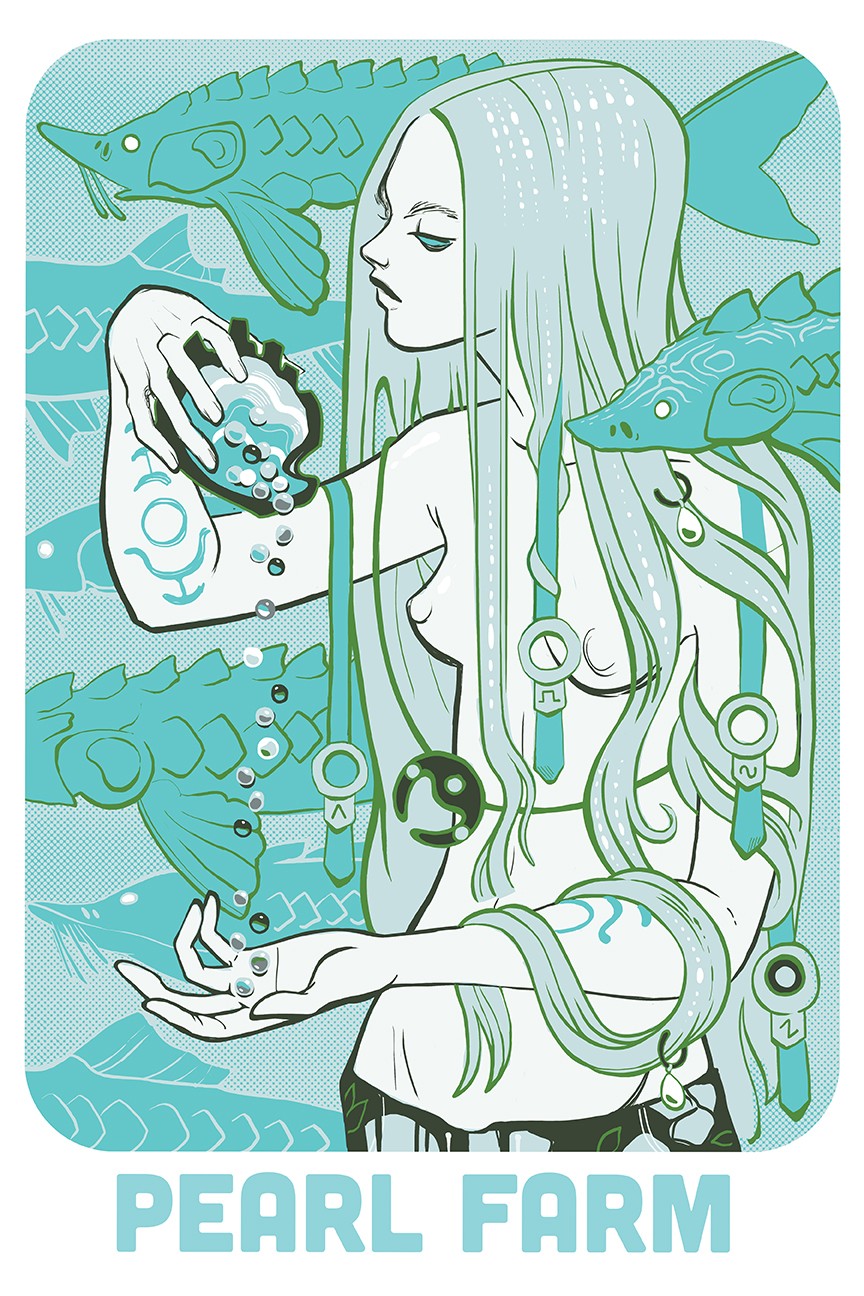 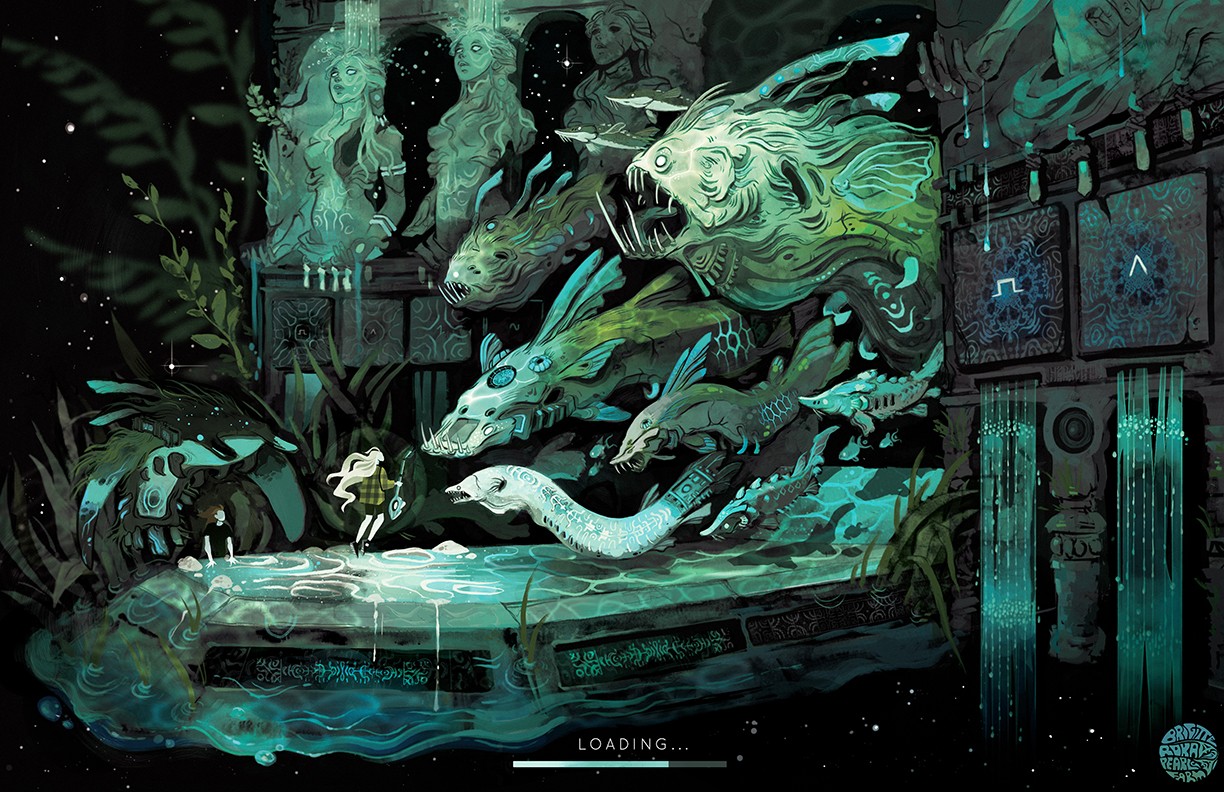