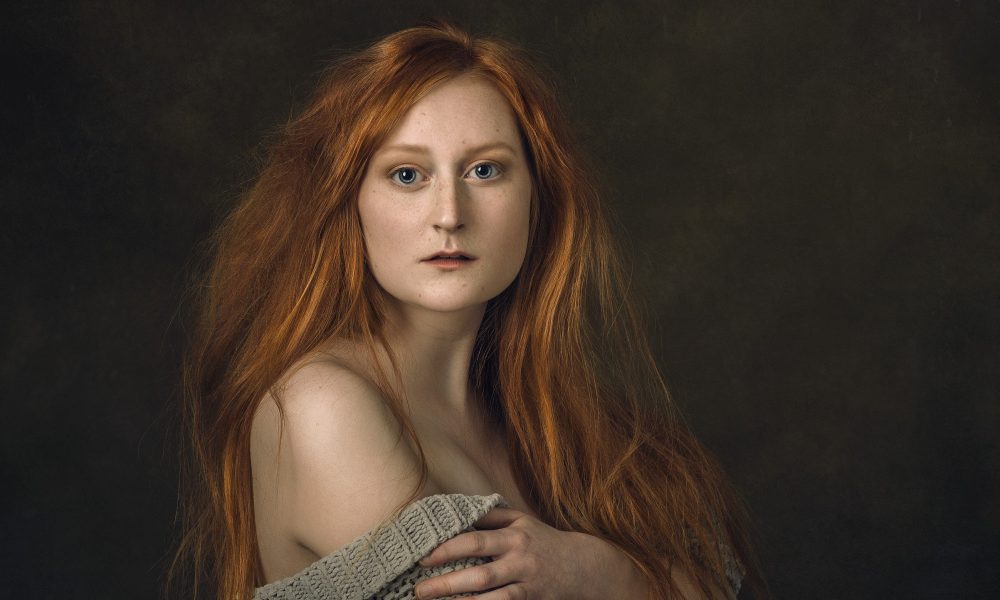 Today we’d like to introduce you to Brianne Buishas.

Hi Brianne, thanks for joining us today. We’d love for you to start by introducing yourself.
I grew up obsessed with acting and storytelling- always involved in acting clubs, speech team, and theater. Once I got to college, I assumed I had to get a “more serious” career and figured acting was in the past. After I graduated college, I did a post graduate program with Semester At Sea and performed in a play. The moment I had a script in my hand and stepped onto stage again, I knew I couldn’t stop acting. So as soon as I got home to Chicago, I wanted to focus on acting again. I got a voiceover coach to explore voiceover acting, something I’d always been intrigued by and learned a bit about in college with an audio production class.

From there, I made my commercial demo and learned and practiced as much as I could with the equipment itself, voice tonality, pitch, intonation, etc. At my first major voiceover job in New York, a podcast series playing a 9-1/2-year old girl, I shot headshots with my sister’s photographer friend. Long story short, I started shooting more with photographers after that and booking more and more modeling jobs. At first, I felt pulled away from acting by modeling so much, but I quickly came to realize how much I loved it and how it was another form of storytelling.

Fast forward to now, I am still in love with voice acting. I’ve worked in commercial, animation, and narration and specialize in children’s voices and toys. I still model a lot, mainly editorial but love to mix in commercial every now and then. I moved to Los Angeles almost exactly a year ago to hone my on-camera acting skills and get more involved with film and TV. I’ve been blessed to book a few jobs I’m proud of during the pandemic this year, including a batman commercial, Amazon prime film, working on a handful of music videos, and some bigger and more challenging characters in some smaller and feature films, including a non-binary character, vampire, alien princess, and horror film nightmare creature. I love the challenge of playing characters that are difficult in ways where they are extremely different than myself and help me grow as an actor. I still have a long way to go and much bigger goals I aim to achieve, but I’m thankful for my journey thus far and embracing my passion.

Can you talk to us a bit about the challenges and lessons you’ve learned along the way. Looking back would you say it’s been easy or smooth in retrospect?
I wouldn’t say it’s been a smooth road necessarily, but luckily I’ve had support and love throughout the bumps to get me through. My major and very personal challenge was having an undiagnosed chronic illness throughout and after college. This just made life a lot more difficult to stay motivated and to feel up to doing all the auditions and work that I wanted to do.

This industry itself is also very tricky to navigate, so I felt I was learning and getting involved too late for a while – wishing I knew more and got involved at a younger age. With both of these aspects, though, I’ve come to learn that there is only so much you can control in your life, so it’s better to try and focus on your own journey and success with what you’re given.

Thanks for sharing that. So, maybe next you can tell us a bit more about your work?
My look and my voice are what I would say sets me apart from others. I have a very unique look, so people often see my look and have a vision for what they want to create, often more etherial feeling. For modeling, I specialize in editorial and beauty work but have shot a wide variety from bridal, hair, accessory, runway, and fitness.

Voiceover I have worked in commercial, narration, and character and mainly specialize in children’s voices and children’s products. Film wise, I haven’t quite been put in a category, but I prefer to keep it that way as I want to be able to portray a wide variety of characters and have had fun doing so thus far.

My proudest work includes major publications for magazines such as Lucys, Flops and Lines, Gothesque, Marika cover girl, Vogue Italia, and Vogue Portugal Print. I’m currently the voice in the ‘Little Tikes Sing-a-long Piano’ and have a few more toys coming out this year and next. I’ve also played the voice in children’s video games, the podcast series, The Phenomenon, and a local McDonald’s commercial. I’m waiting to see a lot of my film work from this year come back, but I’m excited to see the batman commercial I was in as well as many feature and short films.

What’s next?
My plans for the future are pretty simple: I want to continue to become a stronger actor and continuously work towards being in bigger and better productions. I plan to continue enjoying my life in LA and all the people I’ve been blessed to meet and work with here and use that as a springboard to grow and thrive in this industry. 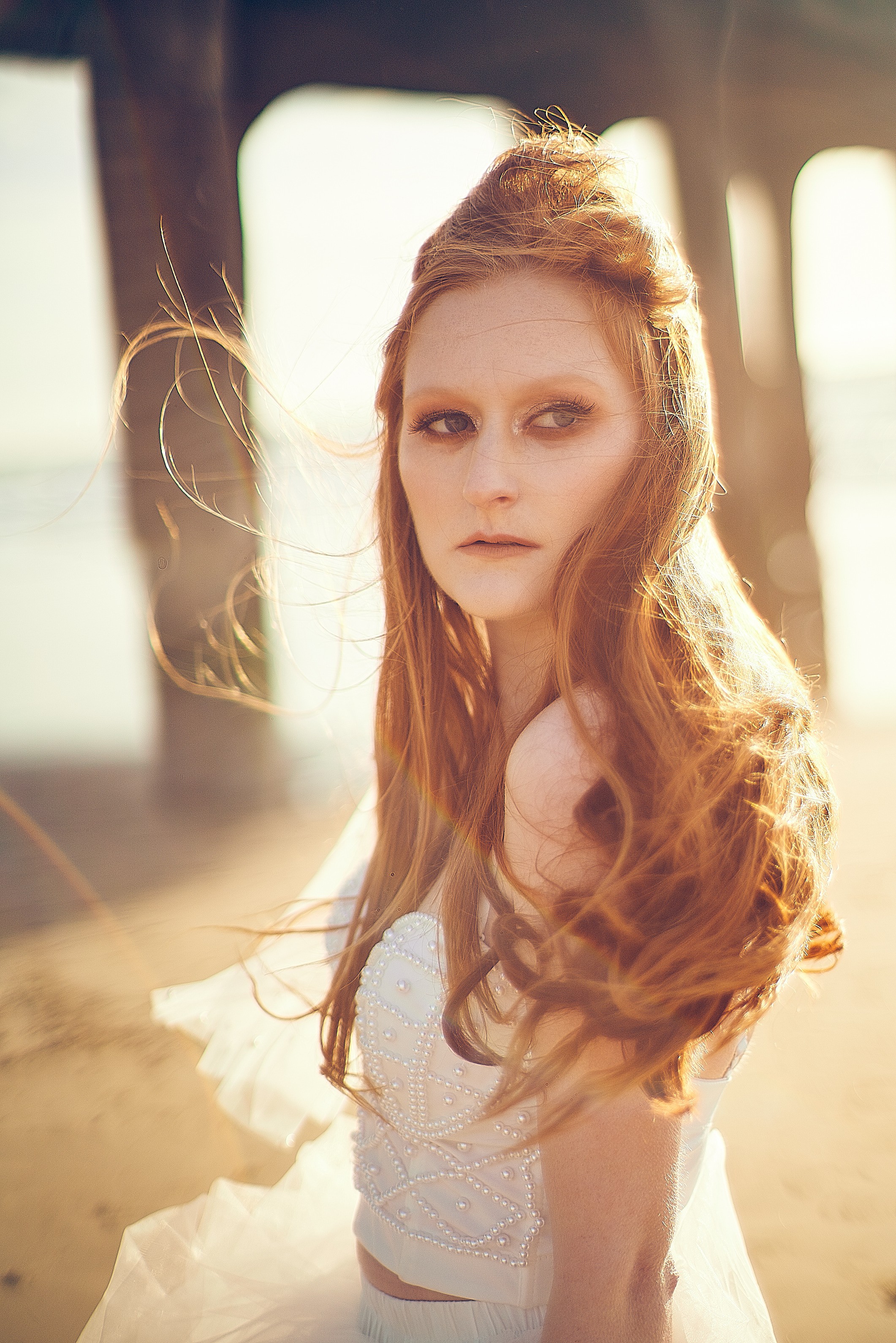 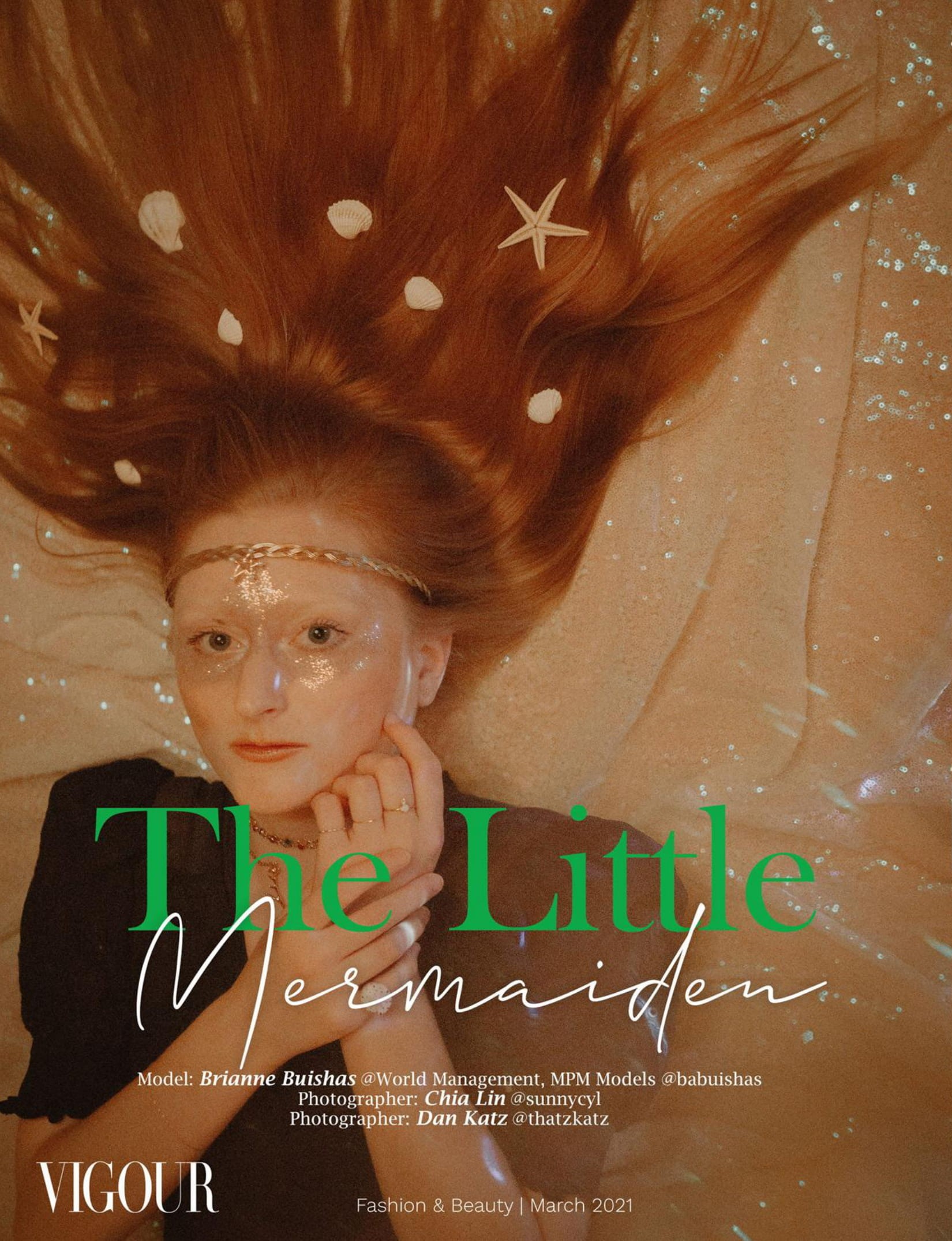 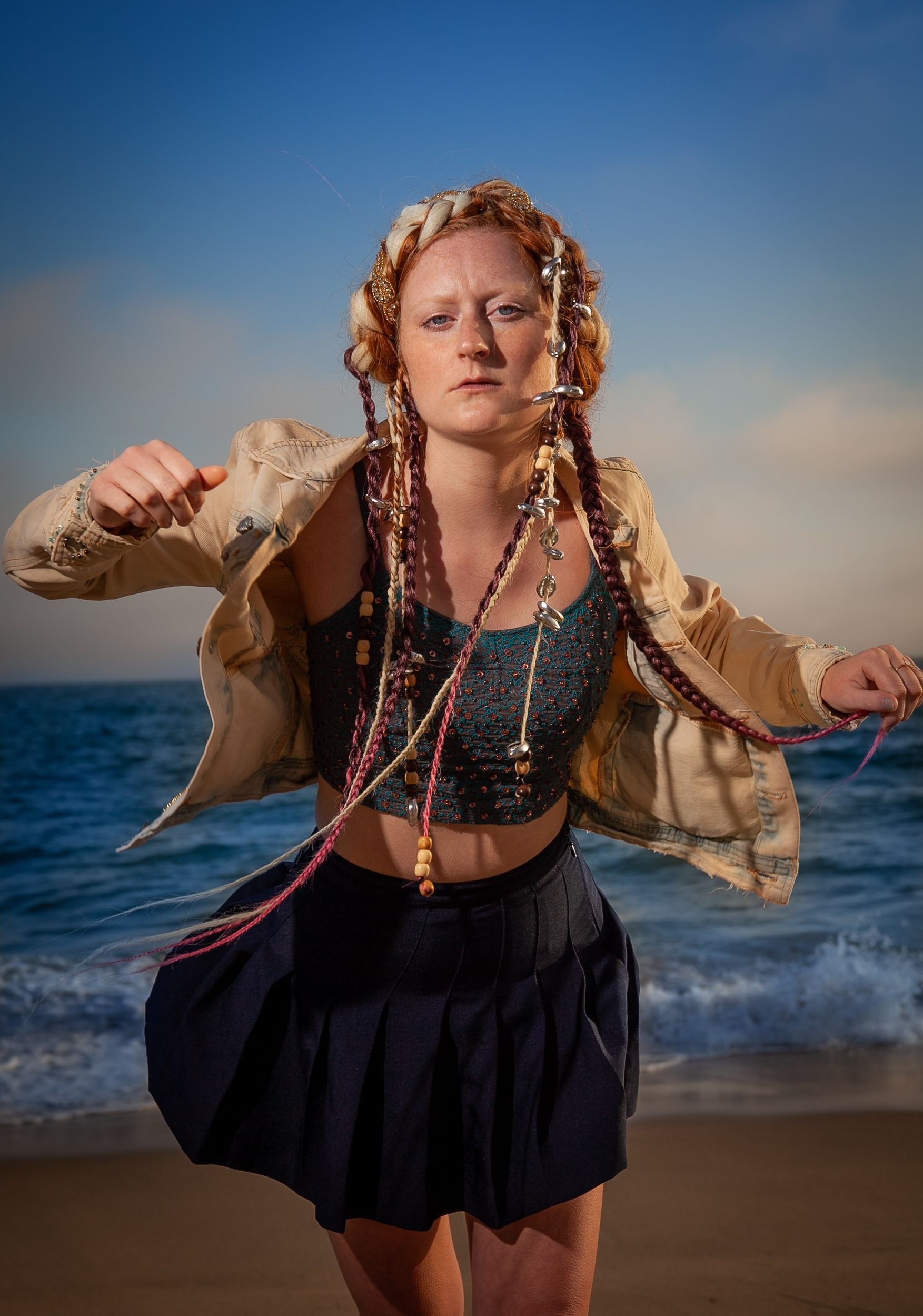 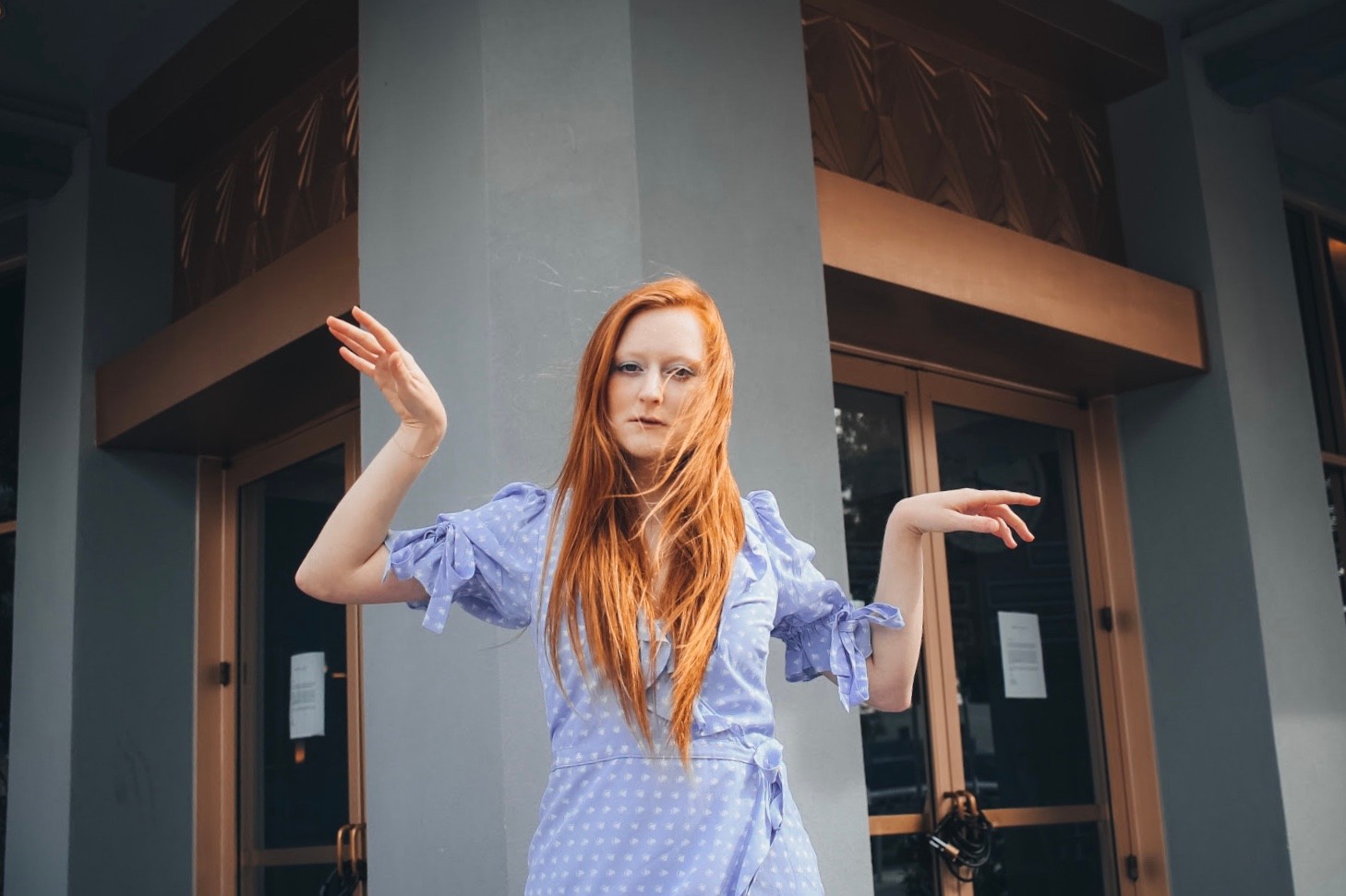 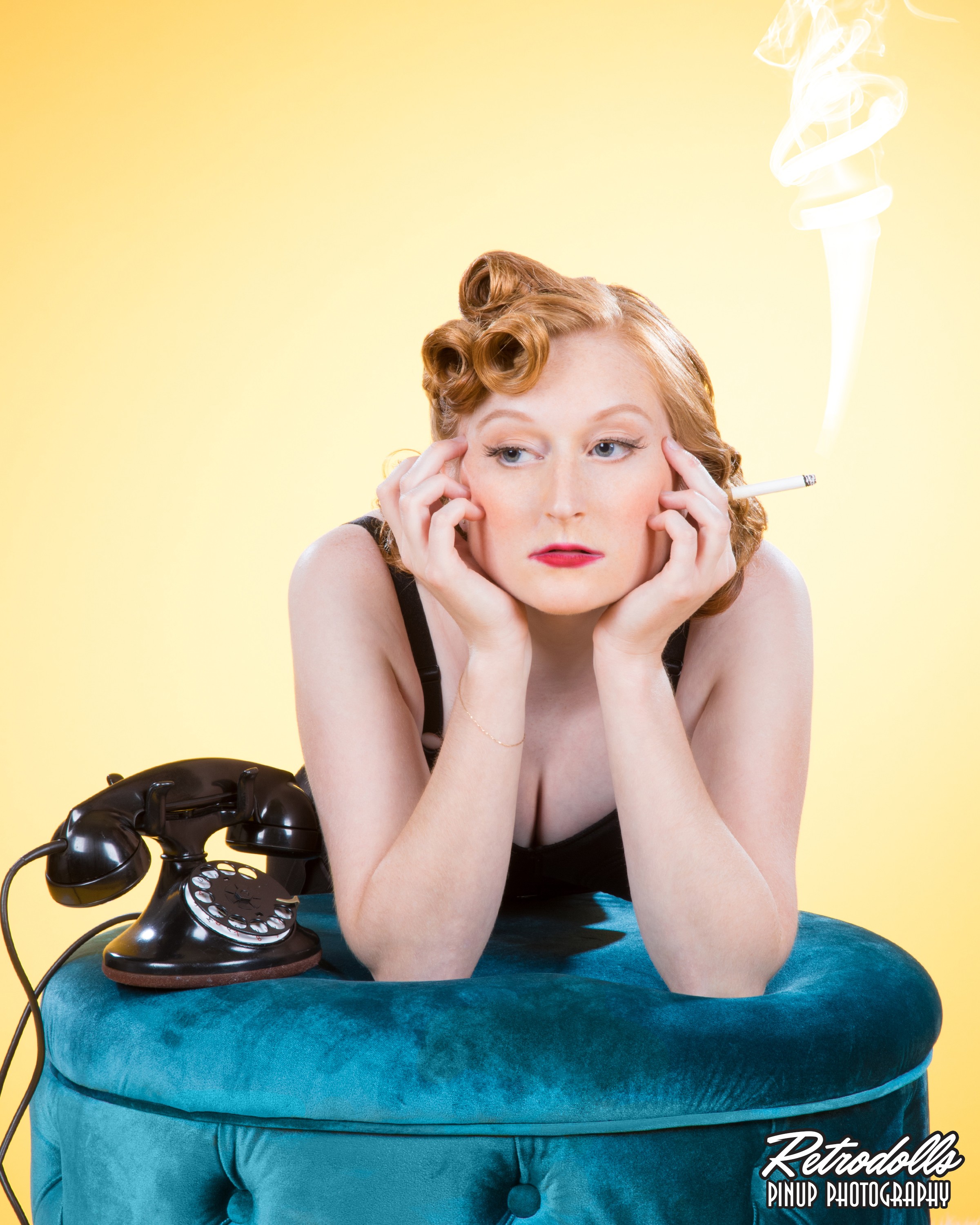 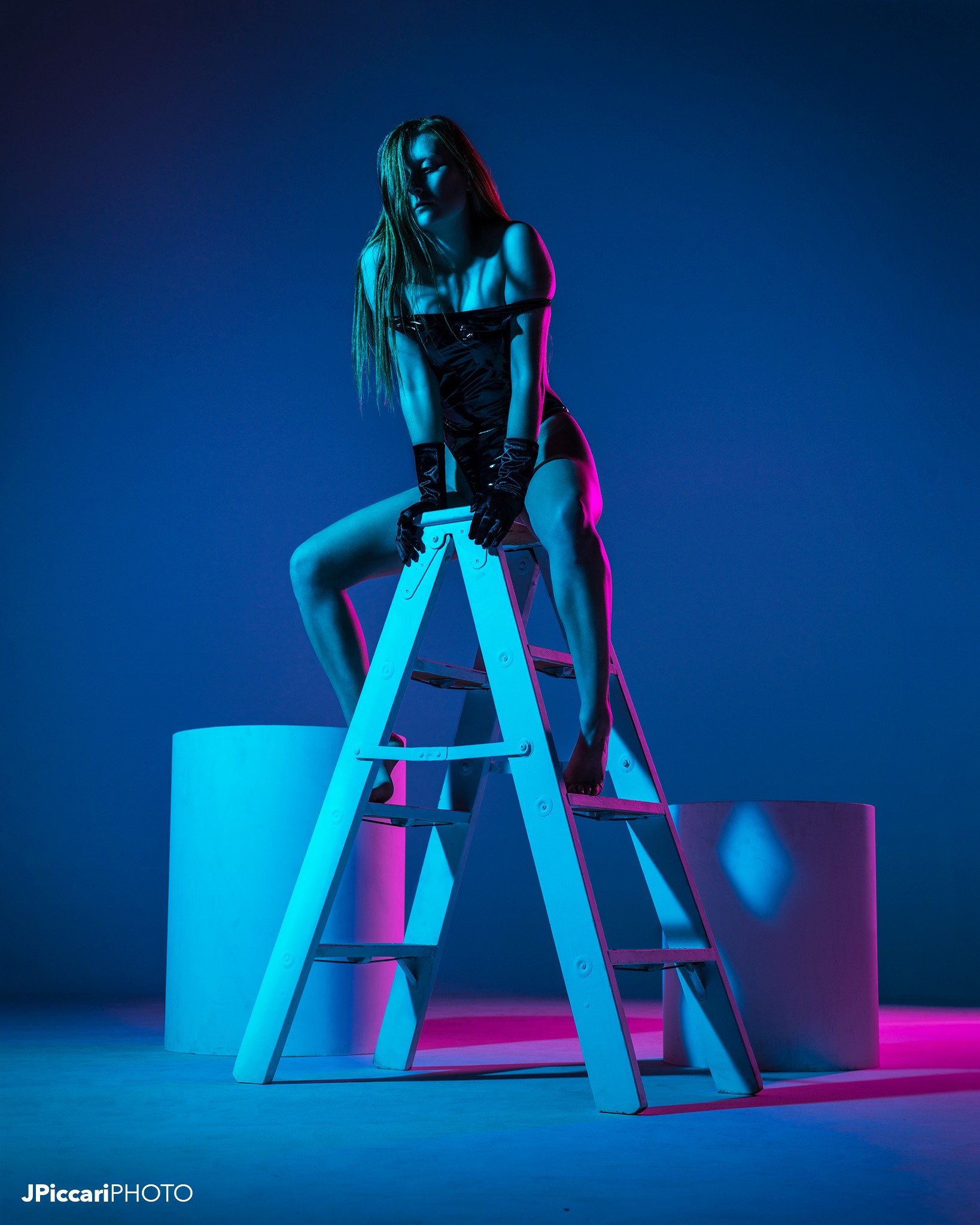