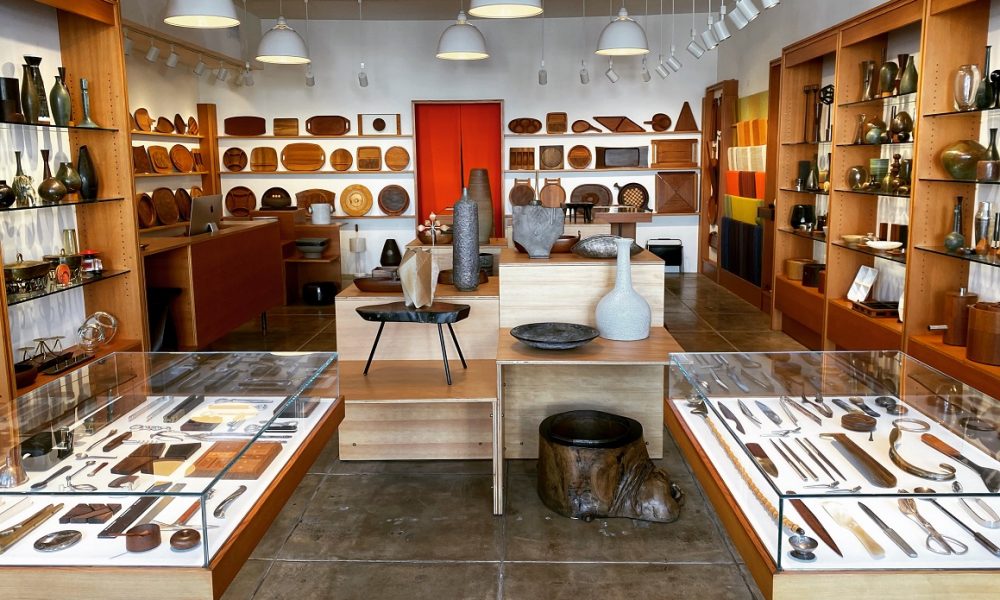 Today we’d like to introduce you to Brian Roark.

Brian, we appreciate you taking the time to share your story with us today. Where does your story begin?
My background was in traditional menswear. Due to my artistic tendencies, I gravitated toward doing the window and interior displays in the shops where I worked. This ultimately led to a job in the retail development/creative services department at Polo in New York, which led to a job at Calvin Klein in the late ’80s, when he was collecting American “Arts and Crafts” (“Mission”) furniture and accessories. I was given the task of designing a “Men’s Sport” showroom, using vintage pieces and designing new fixtures in that style. This opened my eyes to the world of 20th Century design, and I became fascinated. I eventually began supplementing my income as a “picker” – the industry term for people who find good examples of vintage furniture and accessories and feed them to dealers.

At one point, it occurred to me that there were no shops (that I was aware of) which dealt exclusively in exceptional vintage objects, including bar, tabletop and other food service items, and thus the idea for “object” was born. After 20+ years in NY – which dramatically changed our lives for the better – my wife and I were both ready to move back to the west coast (my family is in Phoenix, her family is in northern CA). My wife began looking for a job in L.A., and I started stocking up on merchandise. After eight years, she finally found a good job here, and I had accumulated more than enough inventory to open a shop. We sold our house and used some of the proceeds to open this store, which gave me the opportunity to combine my retail design skills with my knowledge of 20th C. decorative art.

We all face challenges, but looking back would you describe it as a relatively smooth road?
Anything but – through no fault of our own, it’s been one setback after another. A few examples: I was forced to close the shop for several months to repair a leak in the ceiling, and not long after that I had to close again (for 3-1/2 months) for mandatory structural retrofitting to the building. To top it off, the shop was badly looted during the George Floyd protests. And of course, the covid shutdown affected us all. As a result, we were closed more in 2019-2020 than we were open. But that’s life, and you just have to deal with it and move on.

Appreciate you sharing that. What else should we know about what you do?
We specialize in outstanding examples of vintage decorative art from around the world, predominantly but not limited to 20th-century design. The shop is stocked with a constantly rotating selection of ceramics, glass, wood, metalwork and table linens from the most respected artisans of their day (and ours). To my knowledge, there is no other shop quite like it anywhere in the world.

How do you think about happiness?
My wife and daughter, both of whom are amazing. Nature. Great architecture and design. Craft. Attention to detail. Travel and experiencing other cultures. Antiquity and modernity. Good weather (which is one of the reasons we moved to L.A.). Good friends. Our dog, Wallace. 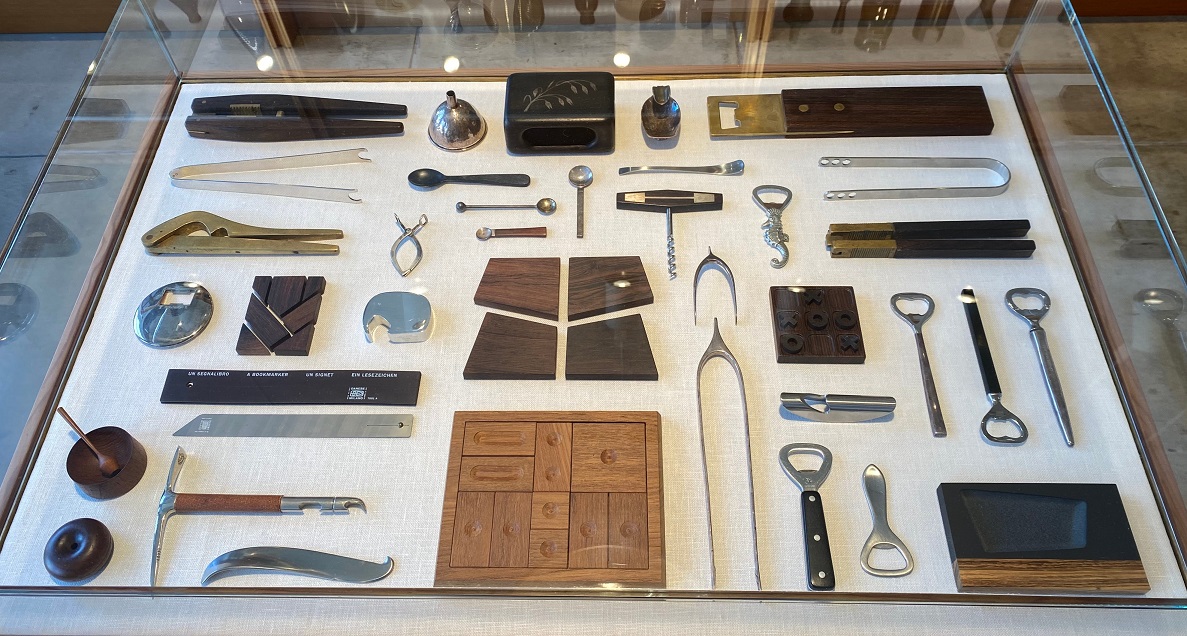 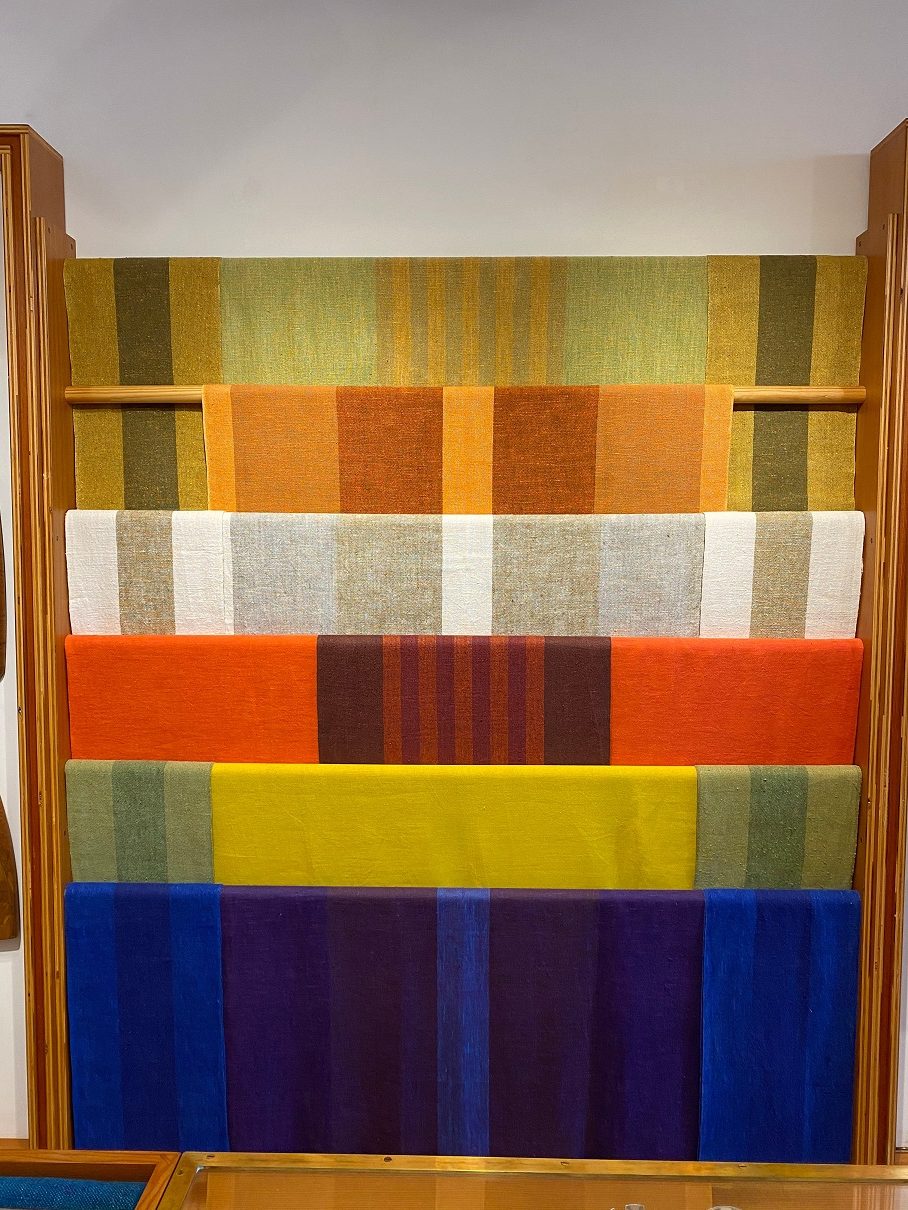 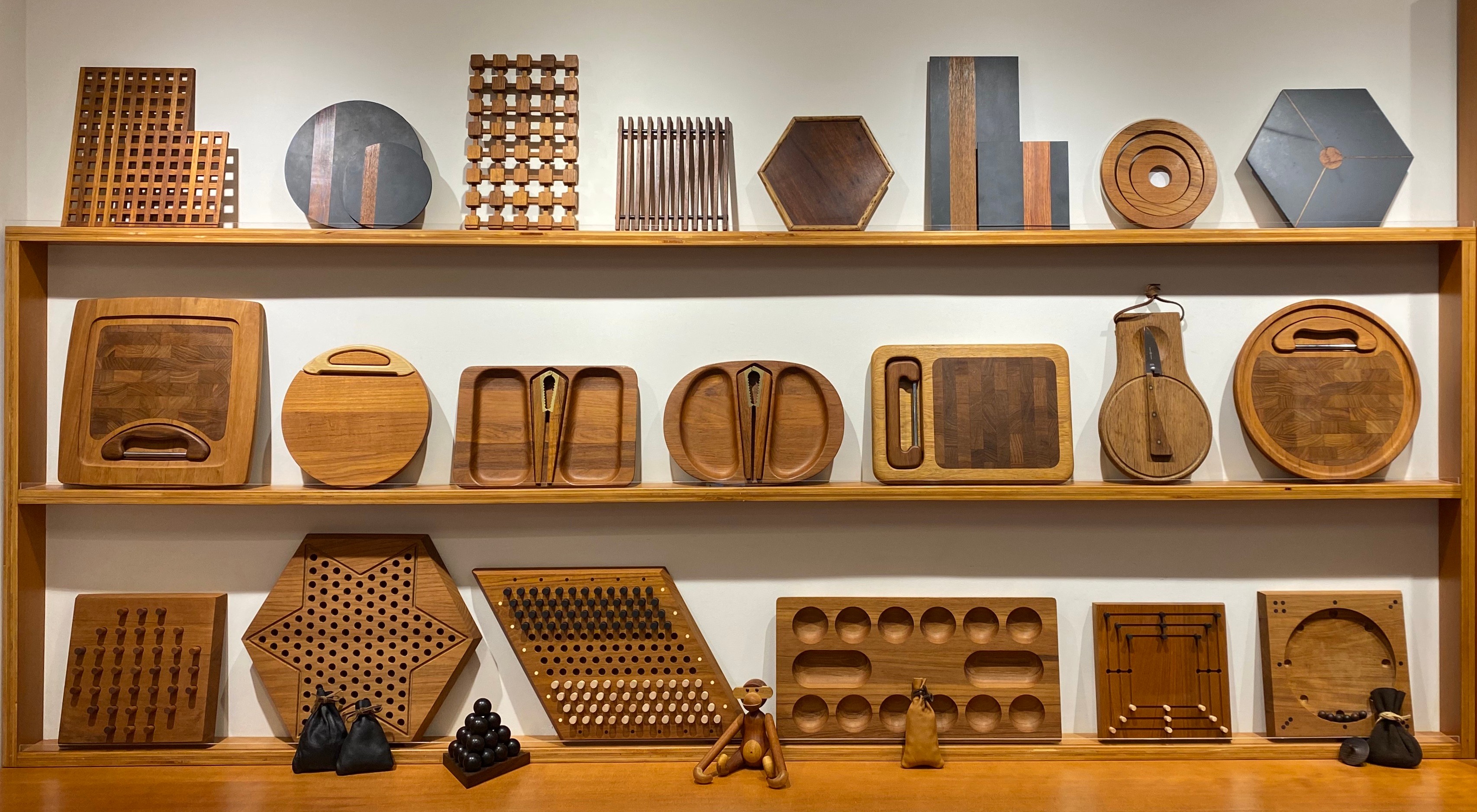 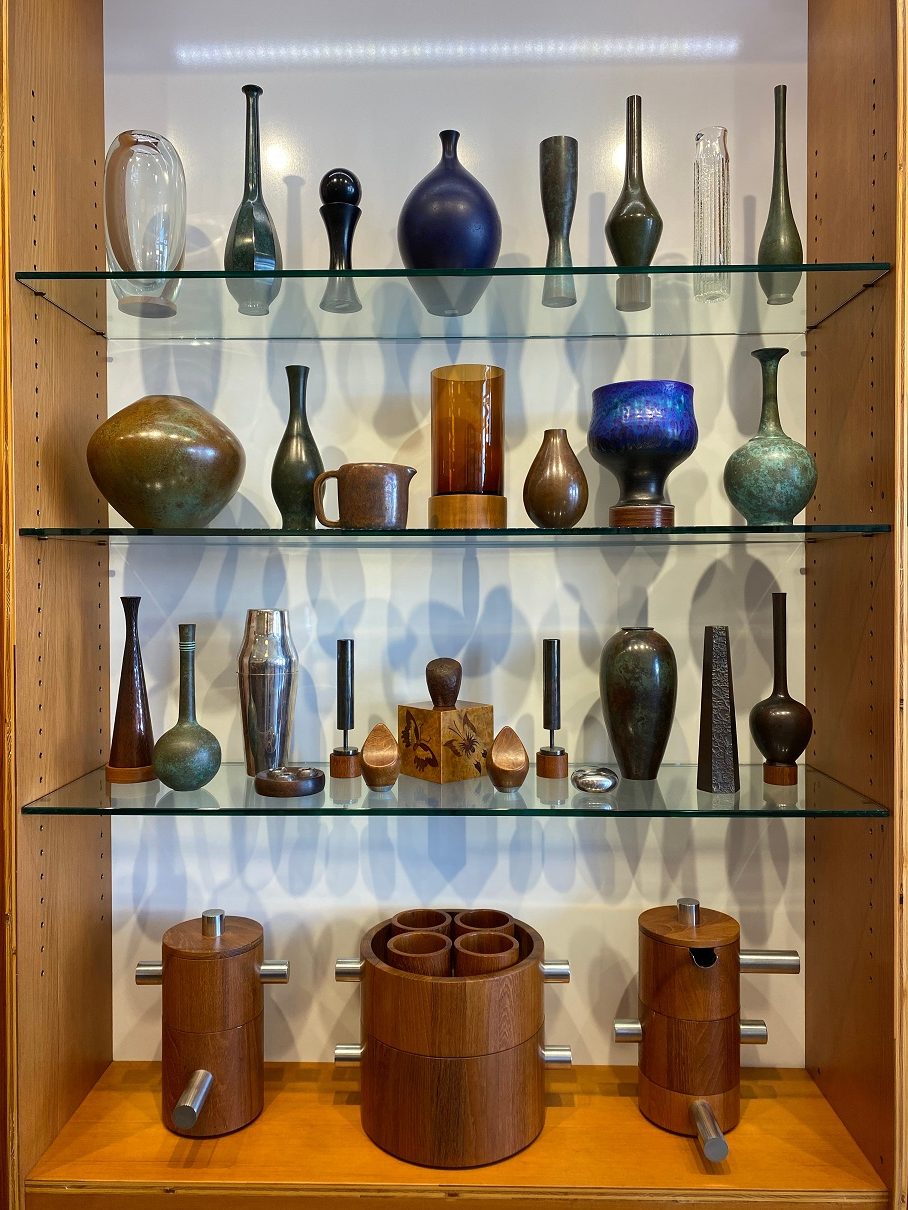