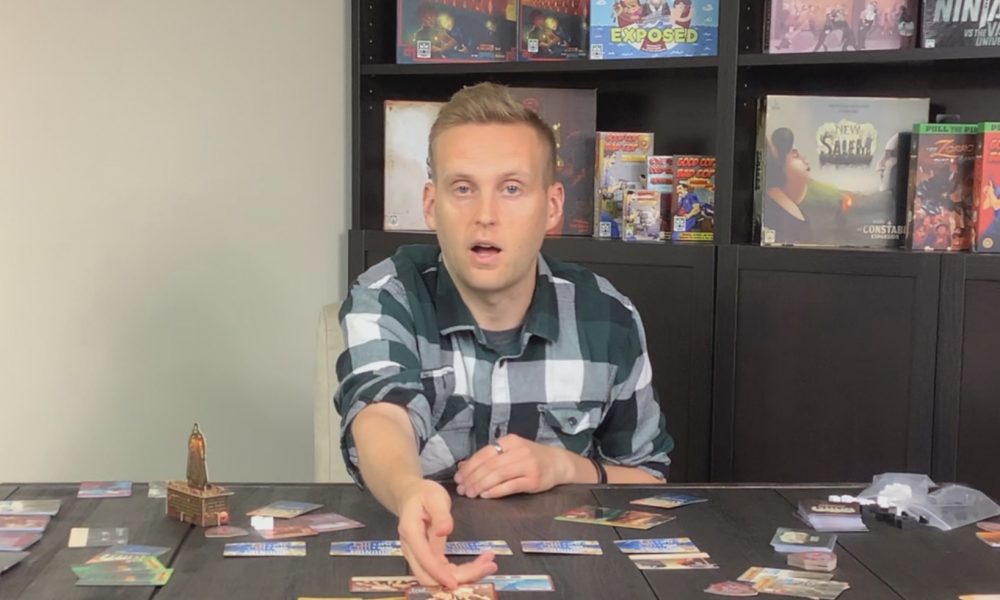 Today we’d like to introduce you to Brian Henk.

Hi Brian, thanks for joining us today. We’d love for you to start by introducing yourself.
I grew up playing all kinds of games, from sports to video games to puzzles to board games, and eventually began wanting to create memorable gaming experiencing for others. I started creating games on my calculator at school, then moved onto video games and mobile apps, but technology consumed me. I finally found what I was meant to do… creating board games to help people connect with one another in person. Board games allow those of us who are a little introverted to sit down at a table with friends or strangers (or a little bit of each) and have the comfort and structure of a set of rules that tell us how we can interact with one another. It relieves you from the pressure of having to figure it out on your own, like so many awkward conversations you probably have when meeting new people in the world. But once you get used to the rules, you’ll start adding your own “meta game” where you amplify the gaming experience by adding your own interactions with other players. It’s such a great way to build relationships, especially for those of us who have become all too attached to phones and computers and may need some help connecting in person. I also co-host a podcast called Board Game Business where Jeremy Commandeur and I give tips and tricks for making game design and indie publishing.

Alright, so let’s dig a little deeper into the story – has it been an easy path overall and if not, what were the challenges you’ve had to overcome?
It’s pretty easy for anyone to make a game with some rules and a winner at the end. Making a GREAT game is difficult, but just making the game is simple, which means a lot of others do it too. Literally, thousands of board and card games are released every year. Print-on-demand tools have become available to print small amounts of games at a reasonable price and crowd-funding platforms like Kickstarter have made it fairly easy to get up-front capital and build awareness for them too. The market is saturated and it’s hard to get noticed. Because of the competition and ease of production, the expectations on production quality are high and the margins are low, which makes it difficult to make much money. Most people do this as a hobby, which means they care less about making money and keep their prices very low. But those of us who do this aren’t in it for the money. We do it for the feeling that we are creating fun and memorable experiences for others.

Alright, so let’s switch gears a bit and talk business. What should we know about your work?
At Pull the Pin Games, we make games that are very easy to learn but have some strategy too. They usually involve a lot of interaction between players, like a secret you have to keep about your true identity while you attempt to accomplish some goals. In Barker’s Row, you’re building the greatest carnival performance anyone has ever seen in hopes that the rubes will flock to your stands to see your show. In New Salem, you’re a puritan finding clues and attempting to figure who among you is a witch. In Good Cop Bad Cop, you’re investigating the other players at the table trying to figure out if they are on your team so you can find and take down the opposing leader. And in our latest release, The Zorro Dice Game, you’re trying to prove you are heroic enough to become the next Zorro, with some Yahtzee-style dice rolling.

Where we are in life is often partly because of others. Who/what else deserves credit for how your story turned out?
The games we create start with my co-founder, Clayton Skancke, and I. Our skill sets compliment each other really well and our games would not be nearly as fun without the other person. Once we get the game design down, we rely on the skills of very talented illustrators, graphic designers, and video producers to make it beautiful and approachable, Then we depend on a ton of backers who pledge to one Kickstarter campaign after another and help spread the word to others. The indie game publishing and tabletop game communities are remarkably friendly and supportive and everyone helps each other make better games together. 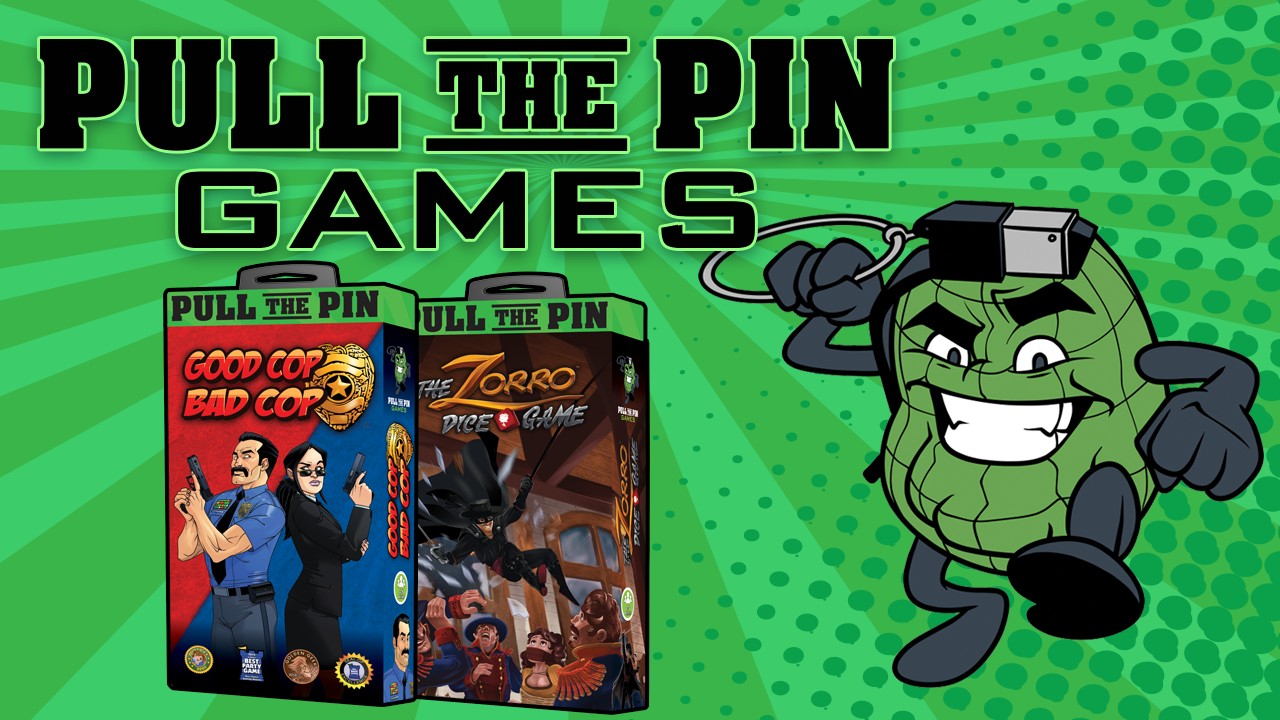 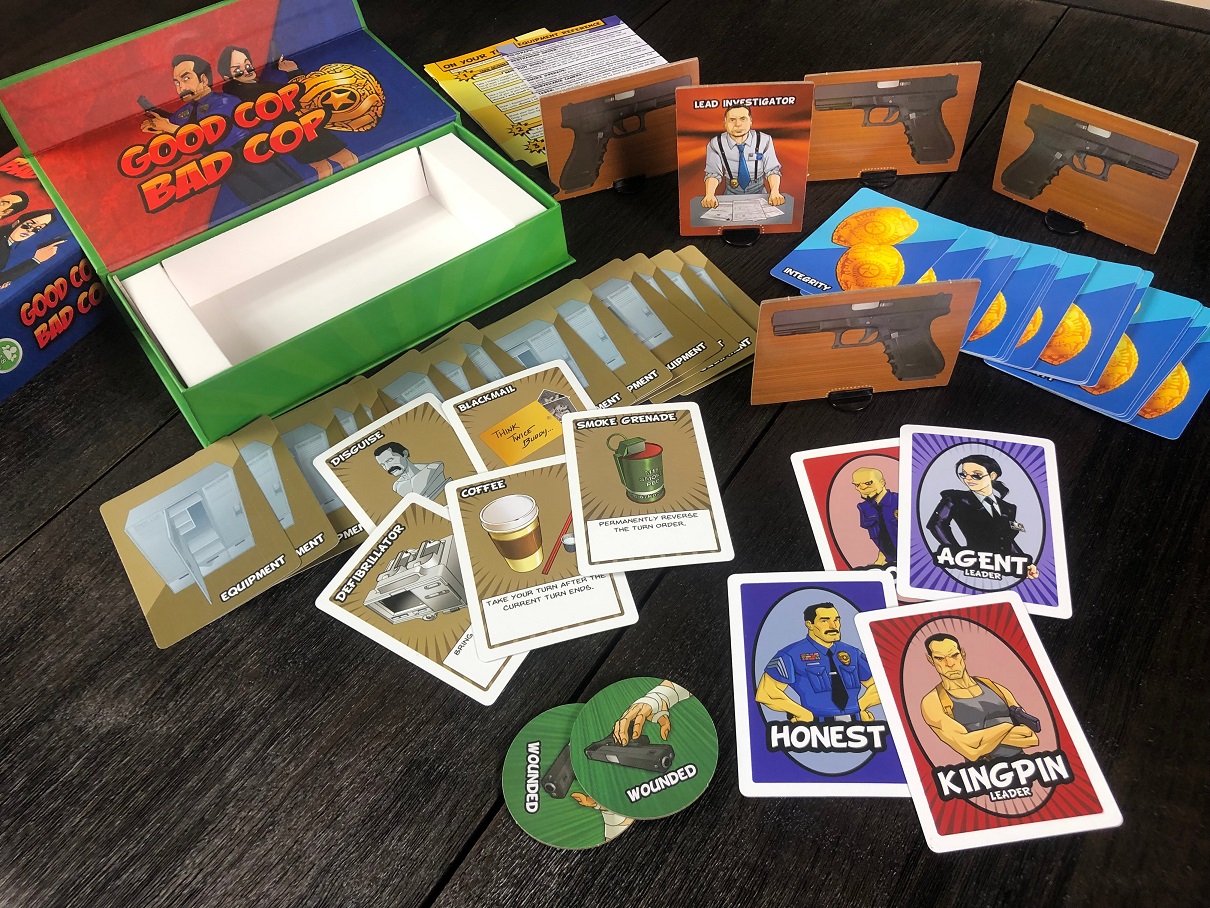 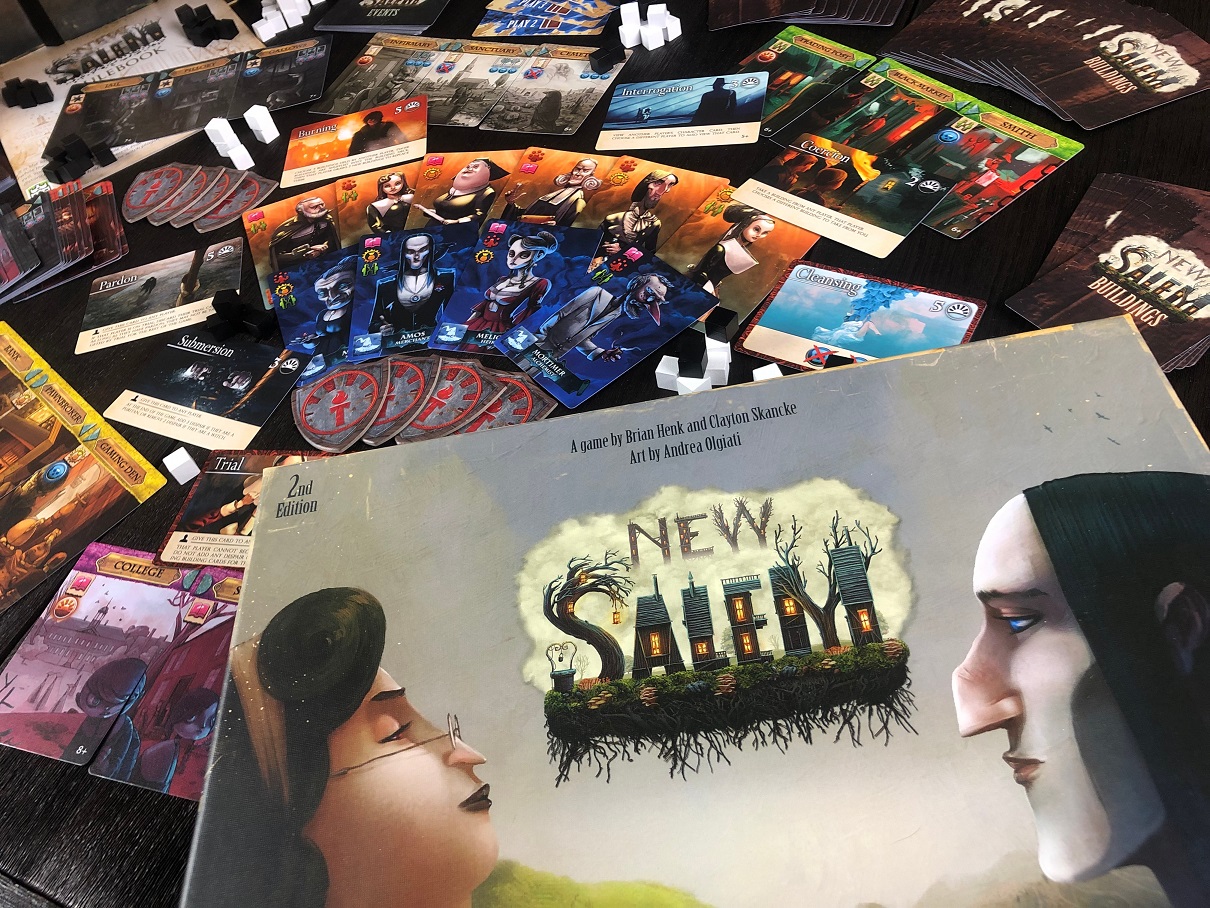 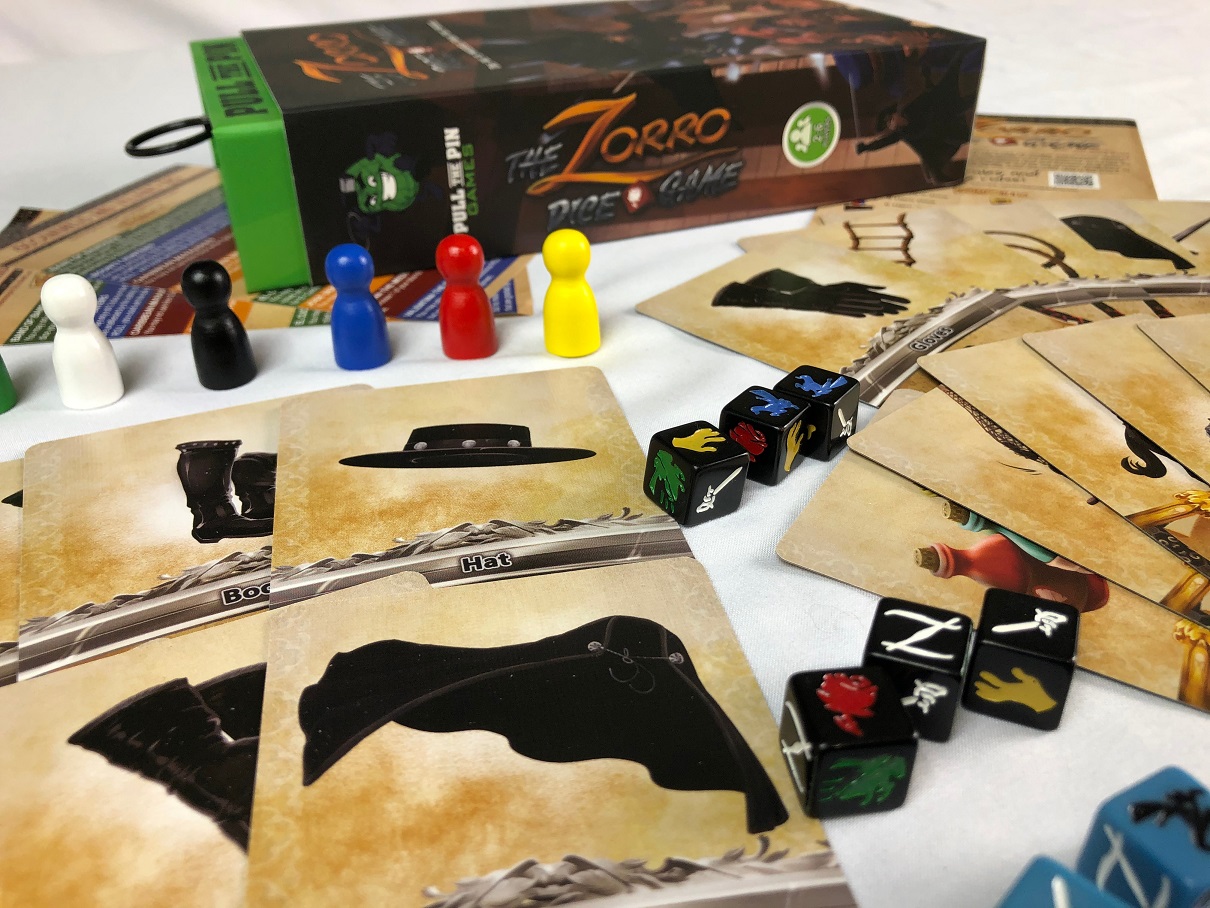 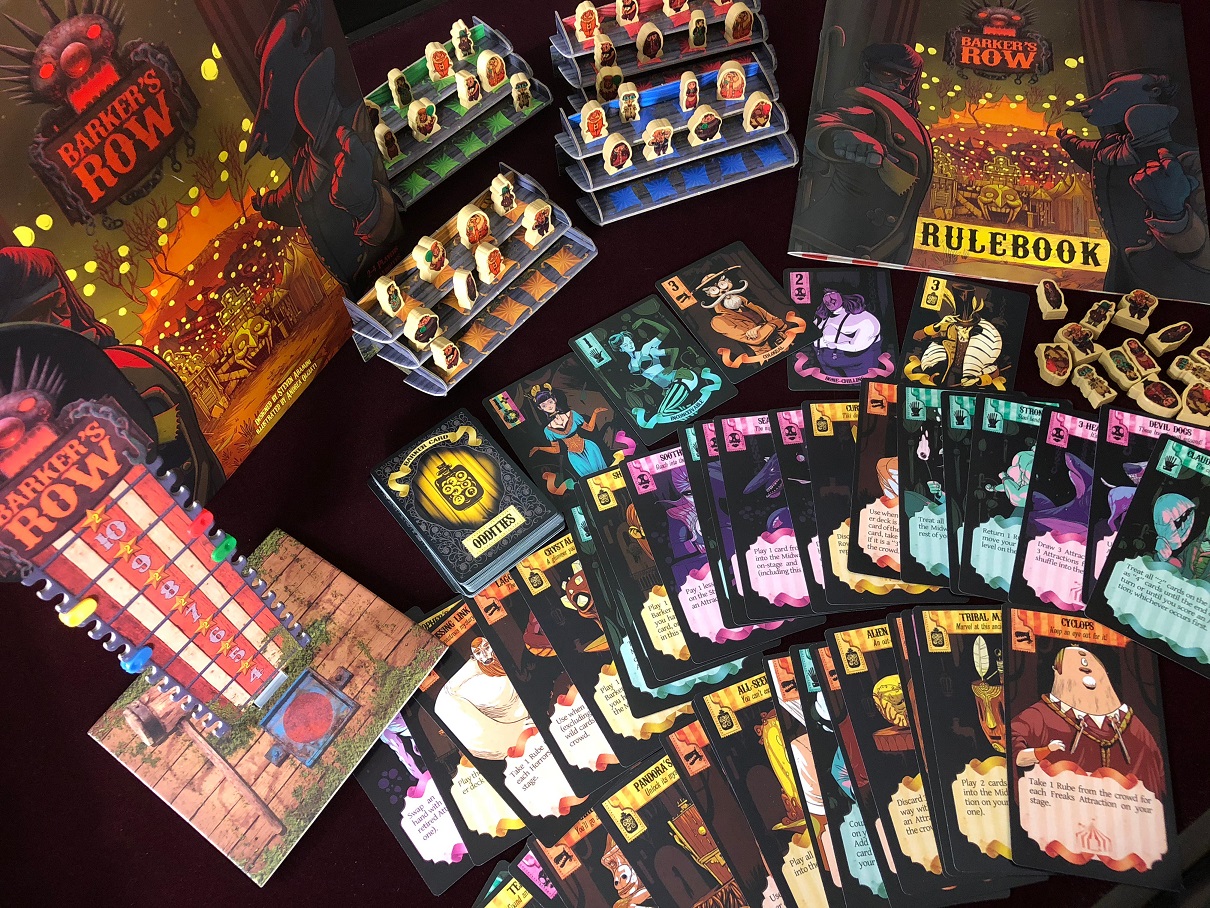