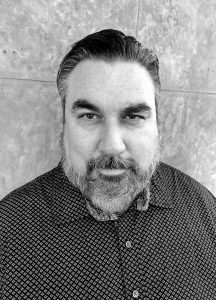 Today we’d like to introduce you to Brian Fitzpatrick.

Hi Brian, we’d love for you to start by introducing yourself.
At the age of seven, mom and I were watching classic horror films around Halloween. Nothing too frightening. Old Dracula, Frankenstein, etc. Later, mom dozed off, and the original Night of the Living Dead came on. I was immediately riveted. I couldn’t look away, even as the terror in me rose. After a week of sleepless nights, I became fascinated by the idea that I could be so scared yet be completely safe. My mind buzzed with ideas of my own, and at my mother’s suggestion, I put pen to paper writing tales of aliens and vampires and haunted houses. I grew up on Steven Spielberg, George Lucas, Dean Koontz, Anne Rice, and Clive Barker. I fell in love with movies and eventually dedicated all my writing toward screenplays. Once screenplay in particular, my sci-fi nanotech adventure, Mechcraft, performed well in contests but had yet to score a sale. On the advice of a friend in the industry, I converted the script to a novel and it was published in 2018. Fast forward to the present, I have signed with a new publisher for a 3-book deal. Mechcraft has expanded to a trilogy, and all three books will be released in 2021. There is also a Mechcraft short story that came out in December in the Passageways anthology. And industrial rock band, Chmcl Str8jckt, fell in love with the book and wrote a song about Mechcraft titled “Tendril and Blade,” and is the album opener on their new release, “DRK PRGRSSN,” out now.

Alright, so let’s dig a little deeper into the story – has it been an easy path overall and if not, what were the challenges you’ve had to overcome?
It seems nothing worth doing comes easy. Over the 20 plus years I’ve been actively pursuing writing, I’ve juggled family life, a full-time career, college, fought cancer, and dealt with rejection from agents, studios, producers, and publishers. There were times I wanted to give up, but the dream of a career writing kept me going. Perseverance is the key. No matter how dire or frustrating the journey becomes, I will never stop trying. Perseverance conquers all challenges.

Thanks – so what else should our readers know about your work and what you’re currently focused on?
I’m a writer of fiction and screenplays, with an emphasis on science fiction and horror. I’m best known for my Mechcraft novel series. Mechcraft was published in 2018, but my new publisher is going to re-release the novel along with the sequel, Mechcraft: Disruption, on May 4, 2021. Then publish the third book, Mechcraft: Cataclysm on November 4, 2021. I’m most proud of the accolades the novel and screenplay have received, from placing well in contests to a 5-Star rating from Reader’s Favorite to the amazing fandom that have given back so much. I would say what sets me apart is my style in tone and theme. My upbringing involves so much horror and sci-fi that my work tends to blend the two genres together. Mechcraft has received notable praise for the horror elements mixed in with the science fiction tale.

What matters most to you? Why?
With writing, I want to tell a great story. A tale that keeps the audience thinking and discussing the story for days after viewing/reading. I want to make the audience feel- joy, anger, sadness, excitement, and love. In life, equality means so much. Equal rights, equal pay, a level playing field so that everyone has the ability to pursue their dreams in life. 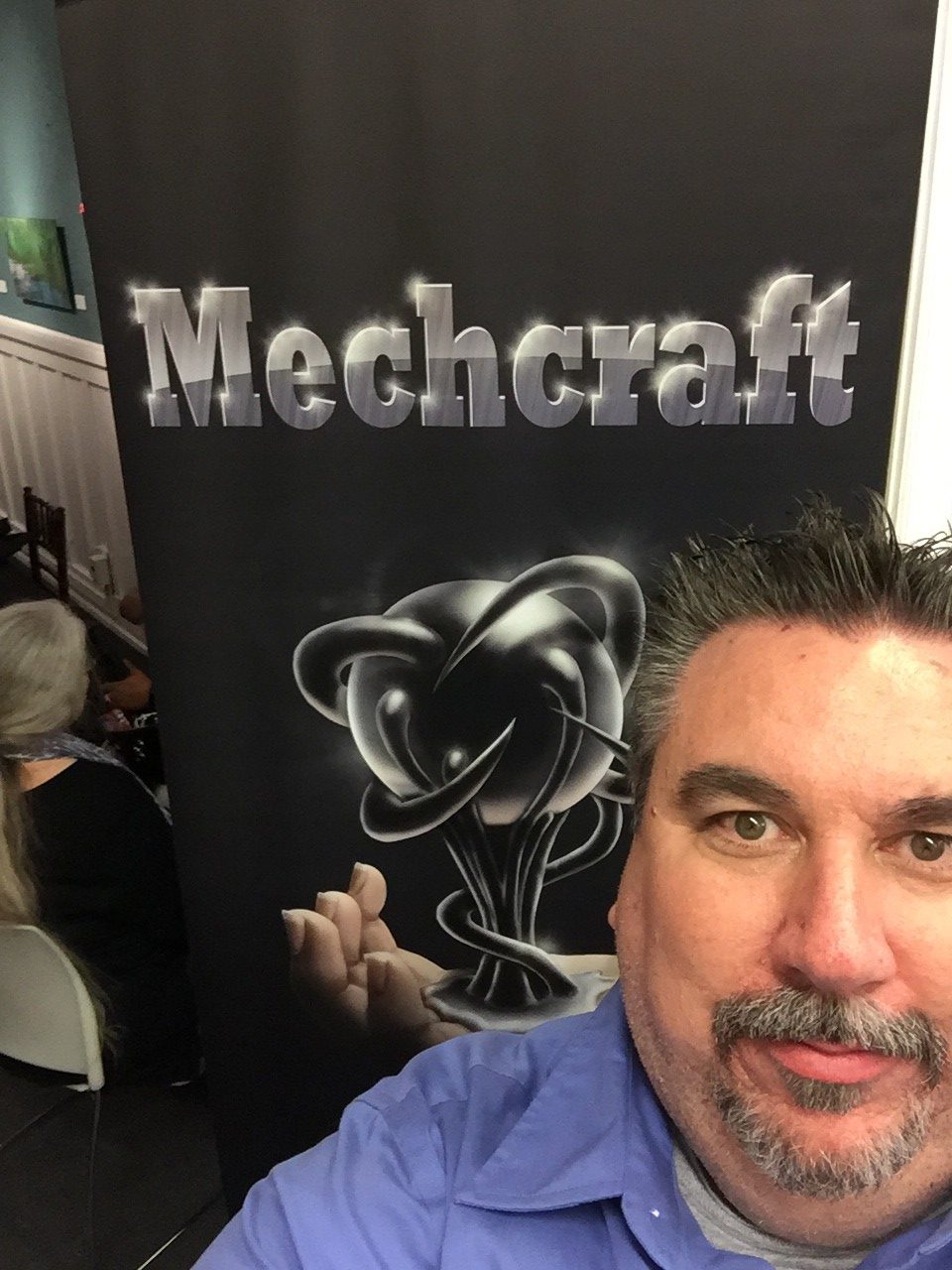 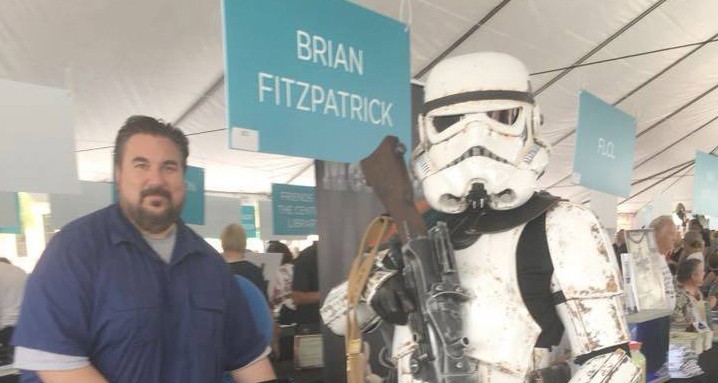 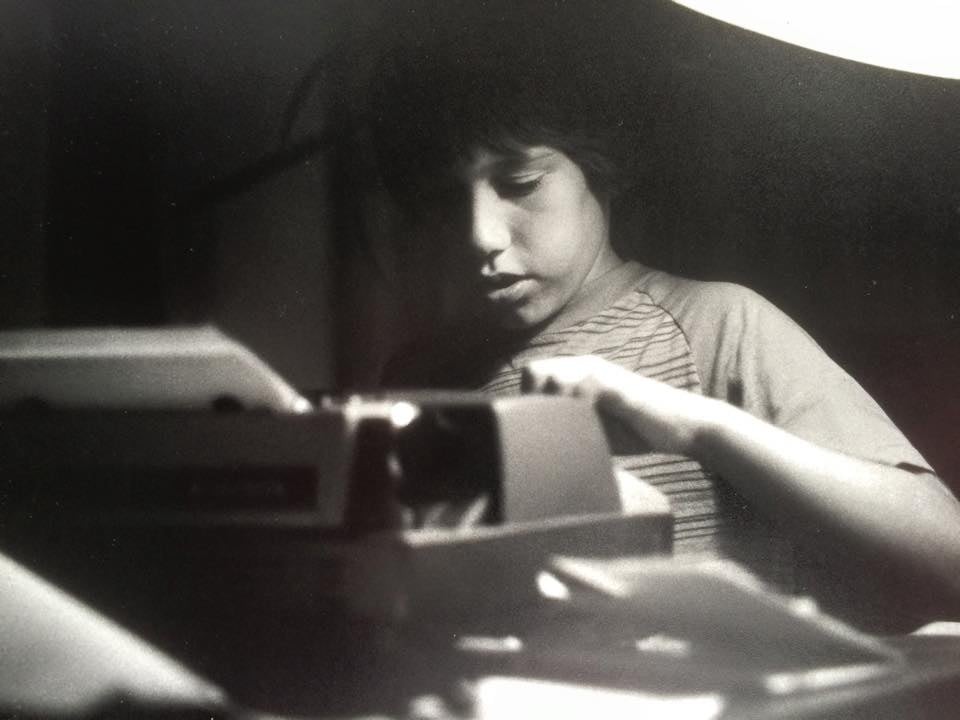 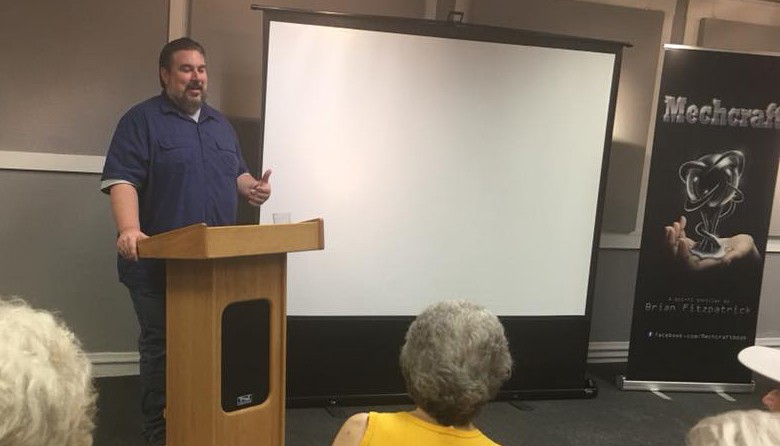 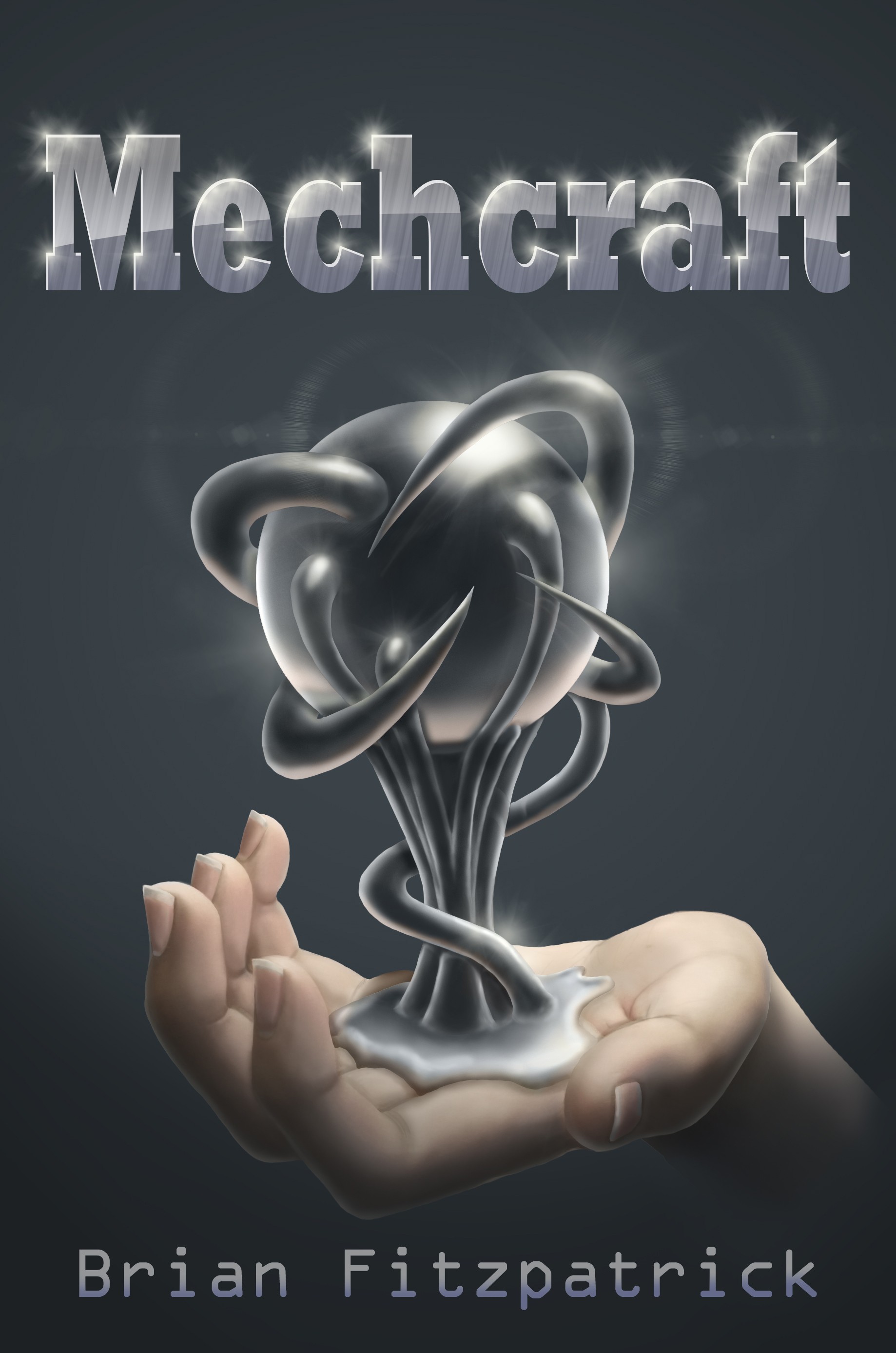 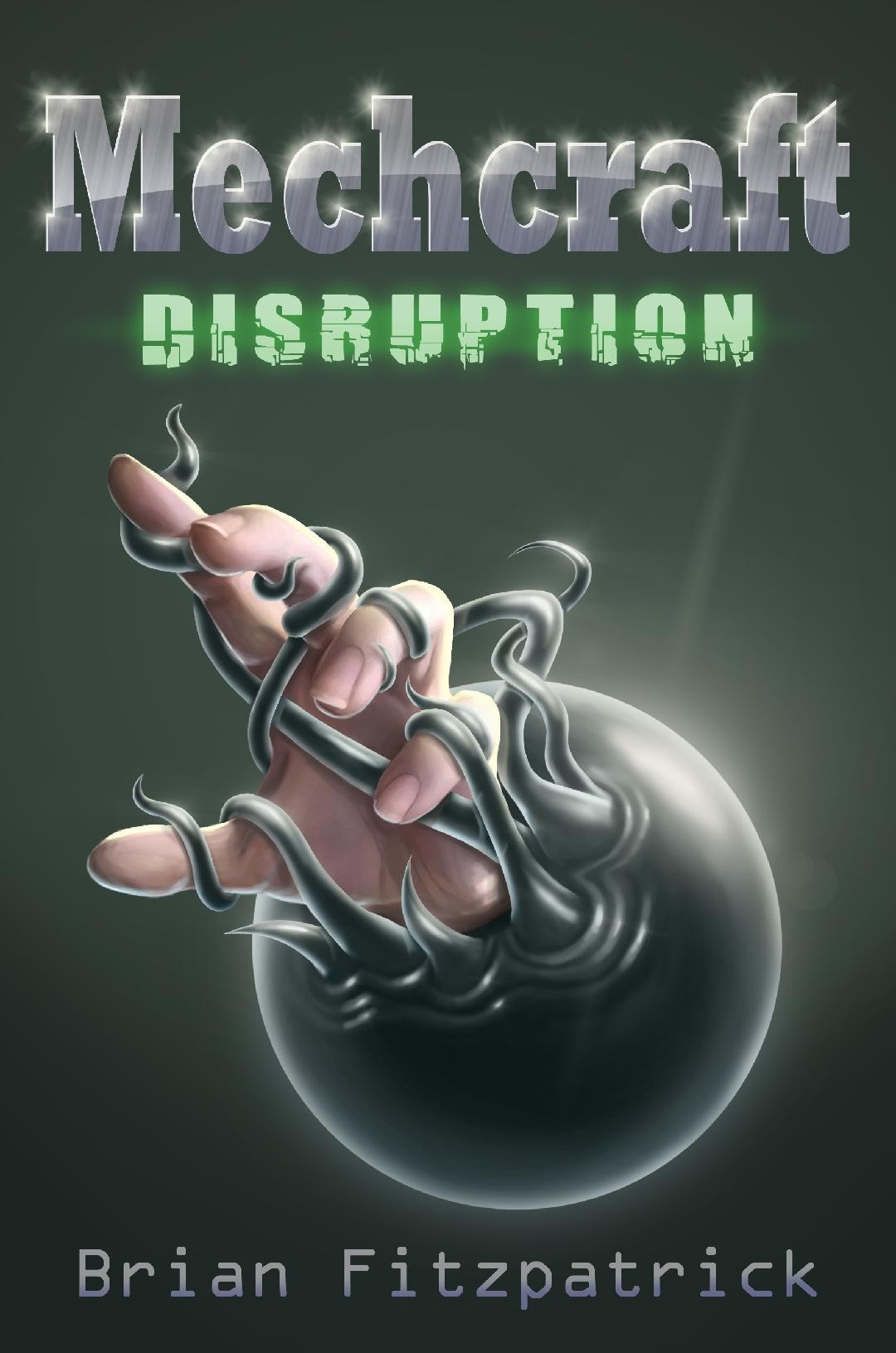 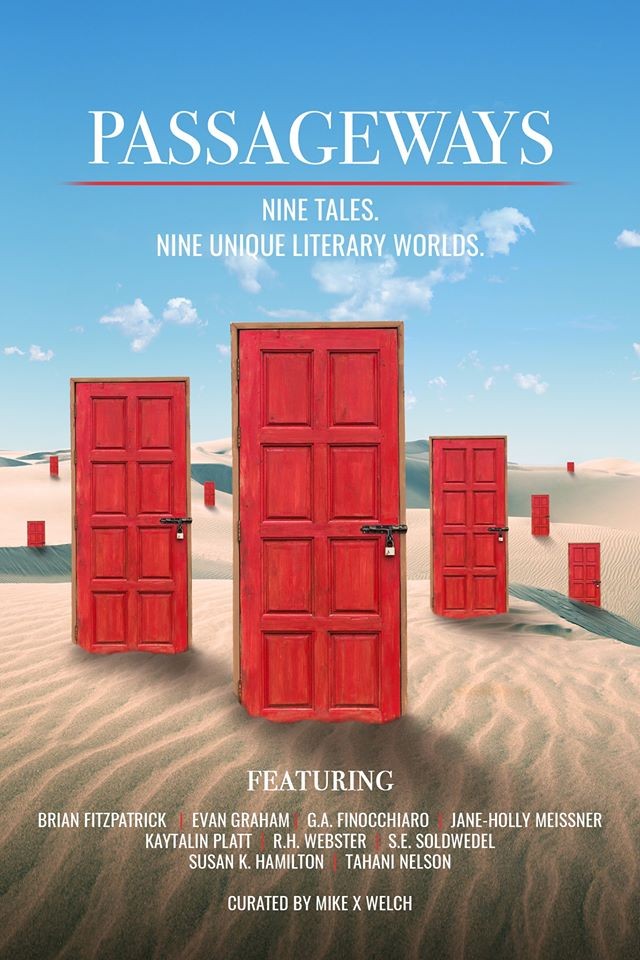