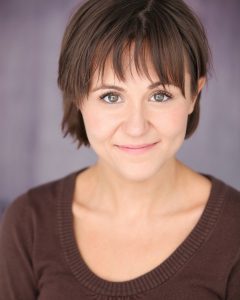 Today we’d like to introduce you to Brenna Daly.

Hi Brenna, we’d love for you to start by introducing yourself.
I don’t remember when I started acting. I just remember one day learning that there was an actual word for what it meant to be doing everything in life that I could ever imagine. I remember the realization that there were actual methods to all the madness! Methods that made life something worth celebrating and transformed classifications and human experiences.

Acting became a lifestyle, a handbook on how to approach everything with truth and empathy then eventually lead to a profession. I was about eight years old when my mom helped me find my way. She has always been the warmest, most creative person I’ve ever known. It was her love for me that taught me that anything is possible. Her mom, my grandmother, was also an actor in Hollywood. The two of them would take turns taking me to my acting, singing, and dance classes as a little girl. At age nine, I was crowned ‘Improv Queen of Las Vegas’ during Rose Heeter’s ‘Get Cast’ acting workshop. From that point on, I was determined to become the greatest actor in the world. By the time I was fifteen years old, I had done theater and independent films all around my hometown of Las Vegas. I have met some of the greatest people that love storytelling just as much as I do. All of these other actors, writers, directors, producers, and filmmakers became my heroes. They were the ones that taught me all about collaborating to create beautiful works of art. They were also the ones that came together to help create our first short film, ‘Unintended,’ loosely based upon my high school boyfriend that broke my heart.

After high school, I moved out to Los Angeles to attend the American Academy of Dramatic Arts. I loved my first two years at that conservatory so much that it was an honor to be selected as an academy company member for a third year. After graduation, I teamed up with several different agents and performed sketch comedy at the Hudson Theatre in West Hollywood for a year. Since my move out here, I have been fortunate enough to audition or be part of many different projects from web series, plays, and major motion pictures, to musicals, stand-up sets and everything in between. I’m so thankful to all of the amazing people I have encountered. Thank you for sharing this life with me. I mean, what is the point of art if there is no one to share it with?

Alright, so let’s dig a little deeper into the story – has it been an easy path overall and if not, what were the challenges you’ve had to overcome?
No, it 100% has not been a smooth road. I think in a way that is kind of what makes it fun. Even right this second, there is a pit in the bottom of my stomach that tells me maybe life could be easier if I didn’t just follow my heart all the time. But listen, I love every messy, little bit of it. I love every victory, all the tears, all the games, all the fun, and all the very lonely moments that come with it. Acting has given me something special, the gift of transforming everything. The ability to see everyone as a gift and the gift of being completely resilient. I have felt the pain of losing out on a role I thought was meant for me. I have witnessed the rejection of another artist and offered a listening heart. I have stressed over everyone and everything so much I could explode, but what does any of it even mean? This is where the fun comes in… this journey as a human, or if you’d like to call us, ‘actors,’ has been awakening. The key to it is to stay curious and to use that imagination to overcome it all.

Thanks for sharing that. So, maybe next you can tell us a bit more about your work?
I am an actor, director, and producer. My most recent acting credit is from ‘The Prom,’ on Netflix which was directed by Ryan Murphy, one of my favorite directors in Hollywood. Some of my other acting credits include ‘To Whom It May Concern,’ from Xis Films, ‘Art of the Dead,’ from Mahal Empire, and ‘Watch Jessica Die,’ coming soon from Nathanson Hovel Productions. I enjoy the diversity of all the different films I have played a role in because it allows me to approach the character uniquely. Another role that I loved playing was Cheryl from ‘Evil Dead the Musical,’ on the Las Vegas Strip. I will never forget any of the characters that have become a part of me. The projects that truly mean the most to me are some of the short films that my mom, Brenda Daly, and I have produced/directed together. Some of these films include ‘Project 3000’ and ‘Life of the Party,’ from our production company, Mamabird Productions. Sometimes I am not even sure how we are going to get a film made and then by some magic, it all falls into place. This is the proudest feeling I get when I get to tell my stories as vulnerable as I am. Stay tuned for our first feature film we will be producing this year!

What do you like and dislike about the city?
I like that Los Angeles has so many great places to eat and hike! I also love how many people are activists and truly have a heart for whatever they believe in. I don’t like that housing isn’t very affordable and that there are many people out here struggling just to make rent. 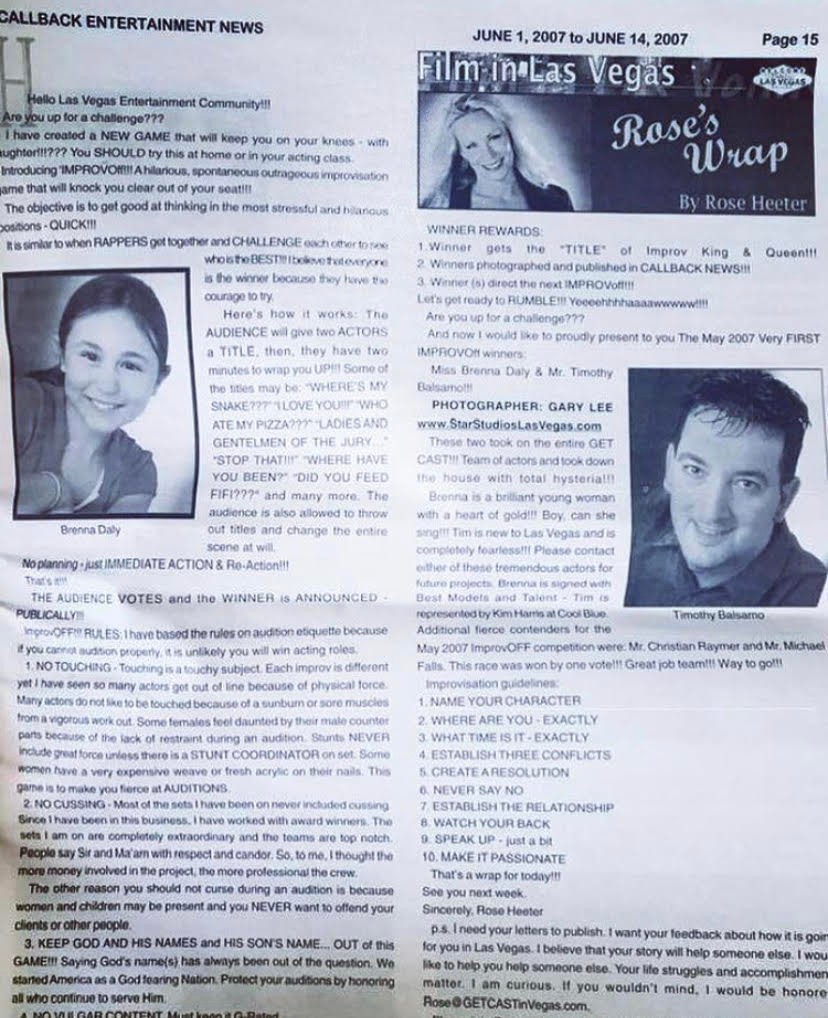 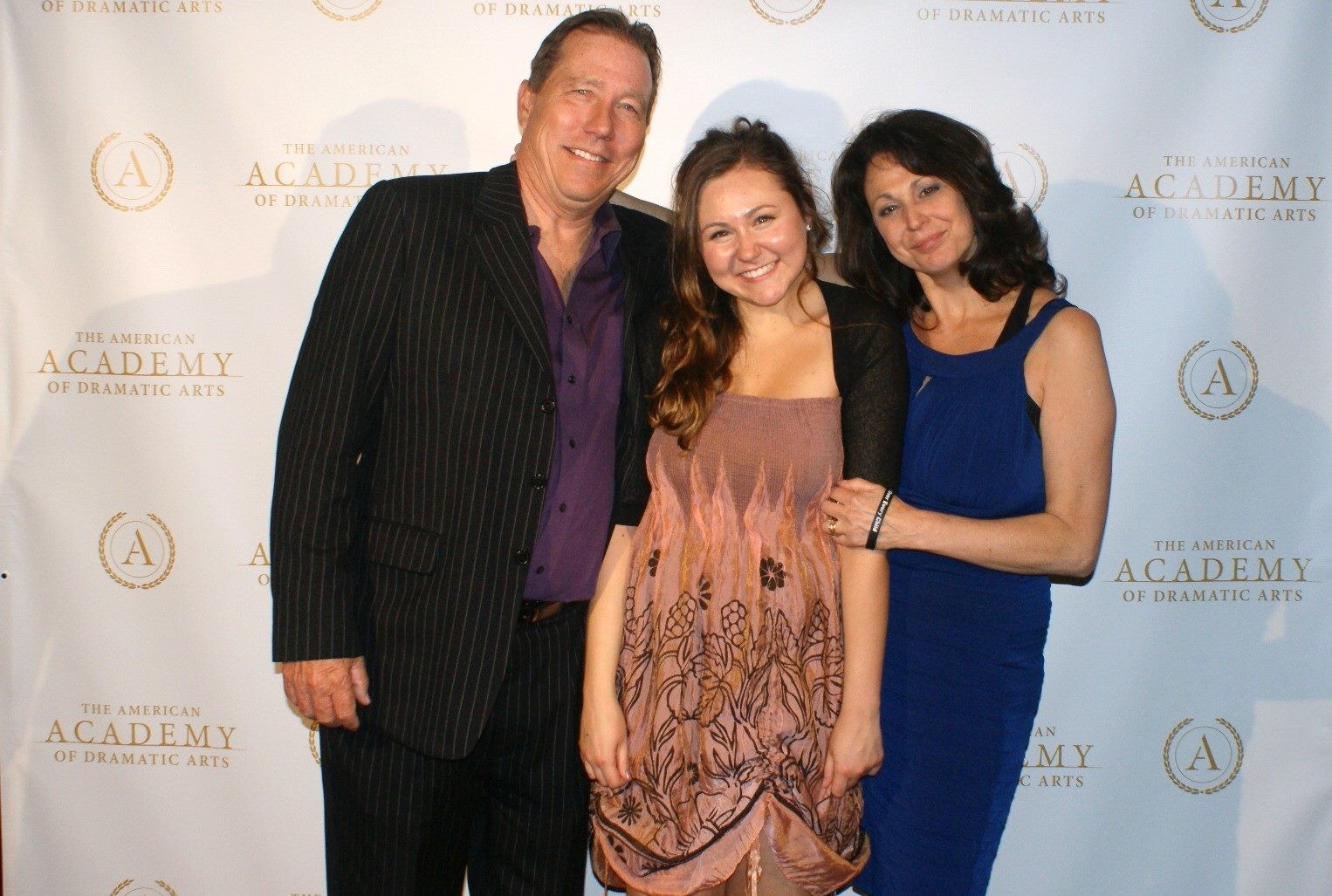 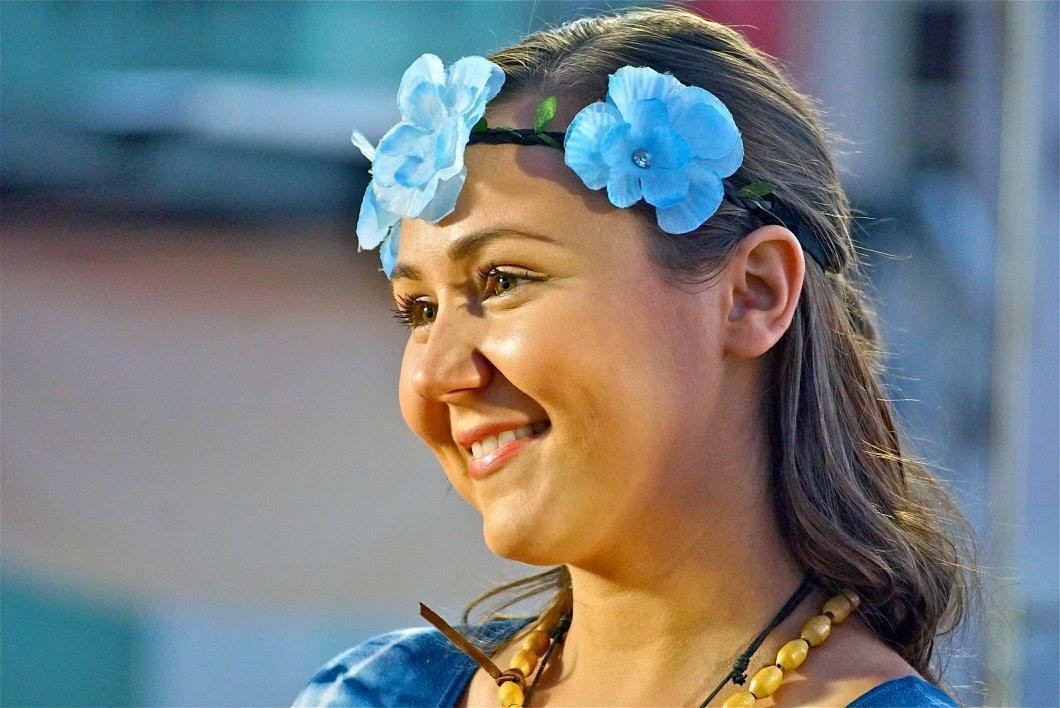 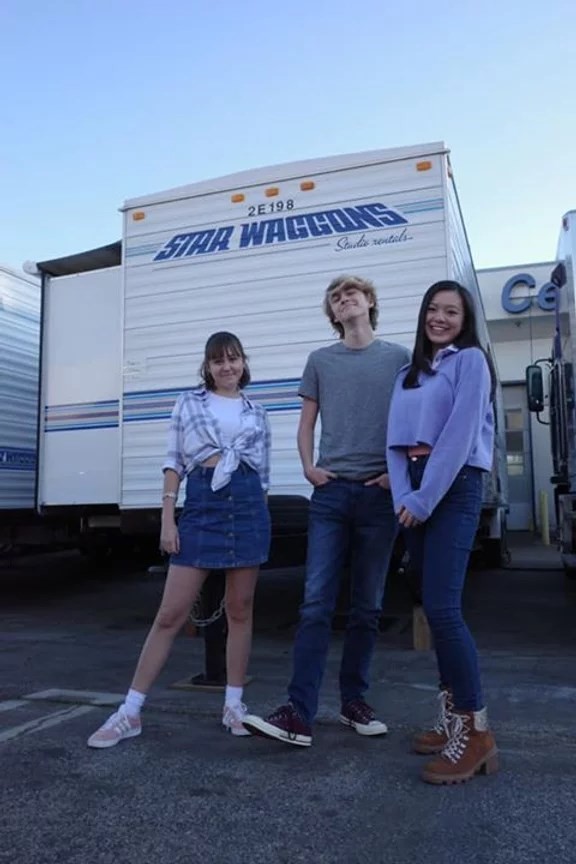 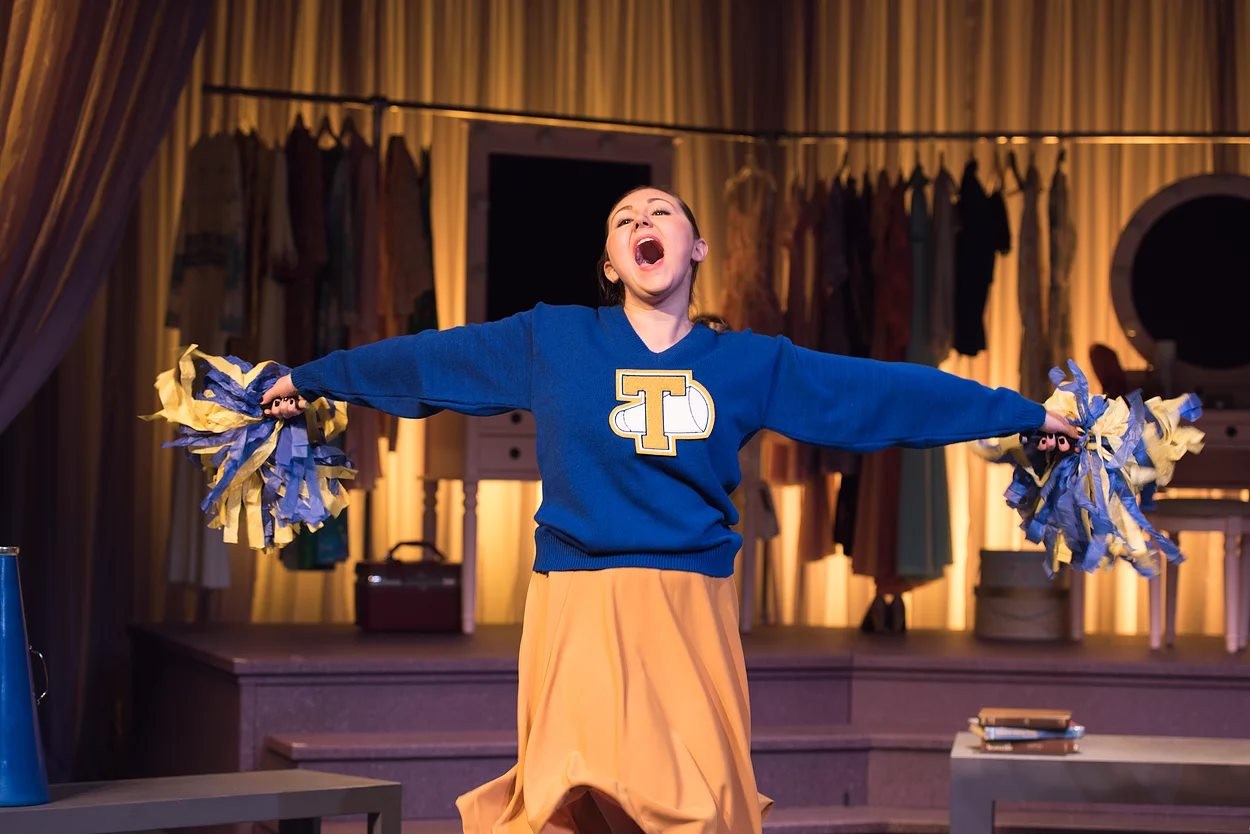 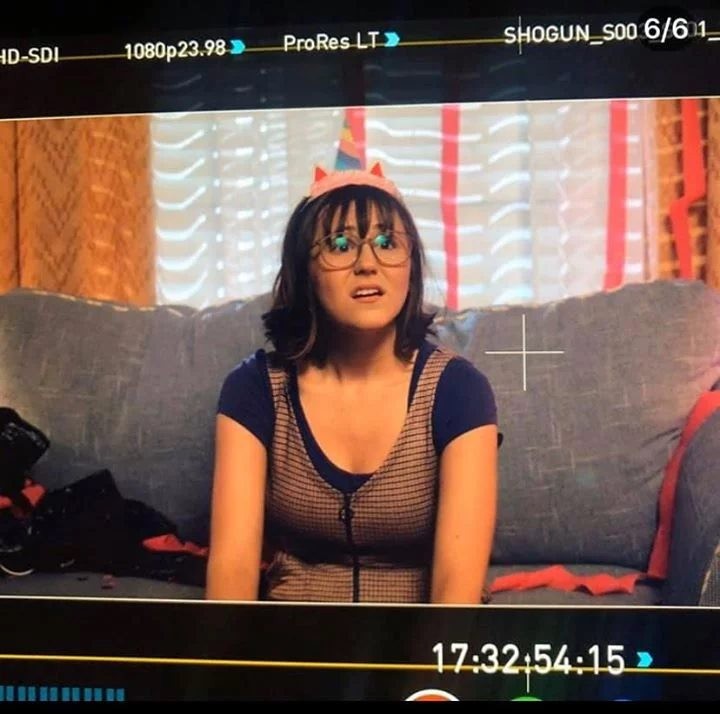