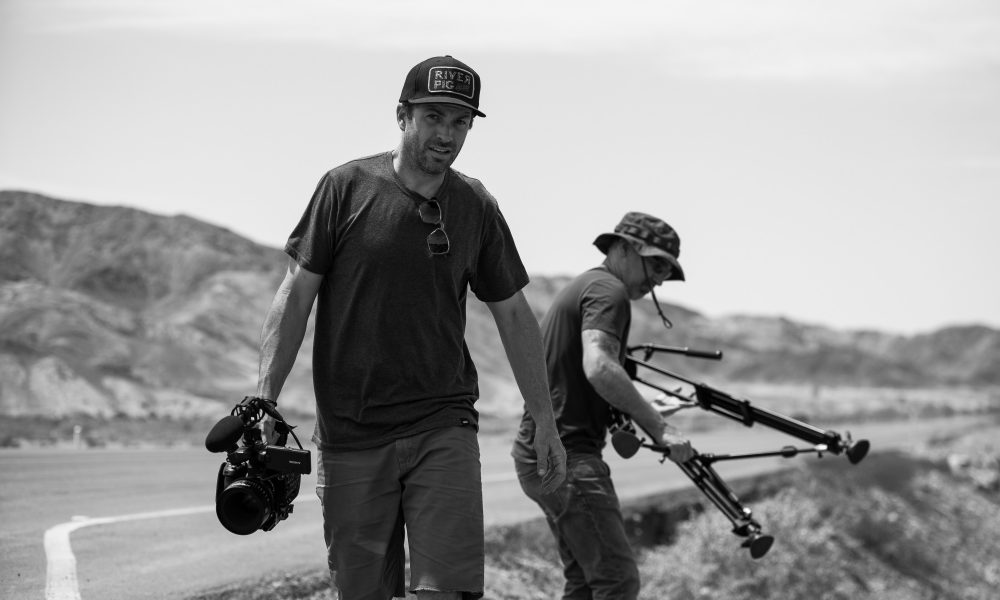 Today we’d like to introduce you to Brendan Lutes.

Hi Brendan, so excited to have you with us today. What can you tell us about your story?
Growing up, I was a competitive motocross racer, and while traveling around to various races, I reached the professional level at the age of 17. At the time, I wanted to somehow make it my career path. In High School, I became interested in photography. And after getting my foot in the door as a motorcycle test rider at Dirt Bike Magazine, I discovered how I was going to turn motocross into a career—as a magazine editor. I then focused more on photography, attending Brooks Institute of Photography in Santa Barbara before transferring to Arizona State to study Journalism. After landing a job as the Assistant Off-Road Editor at Cycle News in 2004, I left college to begin my dream career in the magazine world. I worked for Cycle News for just one year before being recruited by the most popular motocross magazine at the time, TransWorld Motocross. I climbed the ladder there eventually reaching the position of Photo Editor—a title I held until deciding to leave the magazine in 2015. Throughout my time as Photo Editor, I traveled the world writing features, interviewing professional racers, testing new motorcycles, and attending countless races in the U.S. and Europe. I was lucky enough to work with some of world’s best motocross athletes, shooting more cover images than I can count over my ten years at TransWorld.

When I left TransWorld, I decided to go out on my own into freelance photography, starting Lutes Digital Media, but I also quickly became interested in cinematography. At the time, my brother-in-law was heavily involved with flying drones and helicopters in movies, television, and commercials. After some convincing and training, I became his go-to camera operator. We have worked together on major motion pictures, high-end car commercials, and numerous television shows. A year or so ago, we spent nearly two months in Malaysia, working at Pine Wood Studios on a blockbuster action movie that was released last year in China. We were also the first drone crew to provide live broadcast sports coverage for Fox Sports at the US Open of Golf and NASCAR events. In addition to that, I’ve also worked as a camera operator, Director of Photography, and Director on various commercial projects for companies like Red Bull, Aprilia Motorcycles, 805 Beer, Travel Paso Robles, Fasthouse, Ducati, and various Local 600 Union commercials. I’m always striving for more, but when I speak of what I’ve accomplished, I’m very lucky to have done what I’ve done, and I’m extremely proud of the projects I’ve been involved with and grateful for the people I’ve worked with and the experiences along the way.

We all face challenges, but looking back would you describe it as a relatively smooth road?
It’s been relatively smooth, aside from the normal hurdles that pop up in any career. I would say the most difficult aspect of what I do is staying creative and growing as a photographer/cinematographer. The film industry is extremely competitive and staying ahead of the competition, booking jobs, and continuing to learn my craft is a difficult juggling act. I’m constantly striving to progress in my profession and reach the goals I have for myself all while making sure I stay focused and moving forward.

Can you tell our readers more about what you do and what you think sets you apart from others?
Right now, I do primarily cinematography work and some photography here and there. One of my main clients right now is 805 Beer, and I work with them to create short documentary-style films, as well as photography, for their advertising campaigns. A lot of the 805 Beer billboards around town are my photography. 805 is an awesome client because I get to work with a diverse selection of subjects. Whether it’s a fly fisherman, big wave surfer, motorcycle land speed racer, or a musician, it helps me to push myself and learn facets of other people’s lives I wouldn’t normally get to see. In spite of trying to keep things diverse with my projects, I still get pulled back to where I began with motorcycles. And thanks to my background in two wheels, I was recently hired to direct a commercial for the launch of a new Aprilia motorcycle, which was an awesome experience. We filmed up in San Francisco, Laguna Seca Raceway, and the Northern California coast. To keep myself busy—and creative—between projects, I like to mess around with my collection of vintage film cameras. My grandfather was a photographer and I inherited a lot of his old cameras. I even used his 4×5 camera while I was in photography school. It’s fun to hop on my old Triumph motorcycle, ride through the canyons in Malibu, and shoot photos along the way. What sets me apart from others is my broad skill set. Throughout my career, I’ve been through a lot and know how to tackle numerous issues that might arise on set whether it’s with cameras, dealing with talent, or directing.

What do you like best about our city? What do you like least?
I like the diversity that Los Angeles has to offer. There are a ton of things to do and see in the city, and there are countless opportunities for creative people like myself, as well as ways to grow in my chosen career path. What I don’t like about the city is how crowded it has become. I’m a bit of a quiet person and like my time alone, so being somewhere that’s crammed with people isn’t my ideal situation all the time haha. 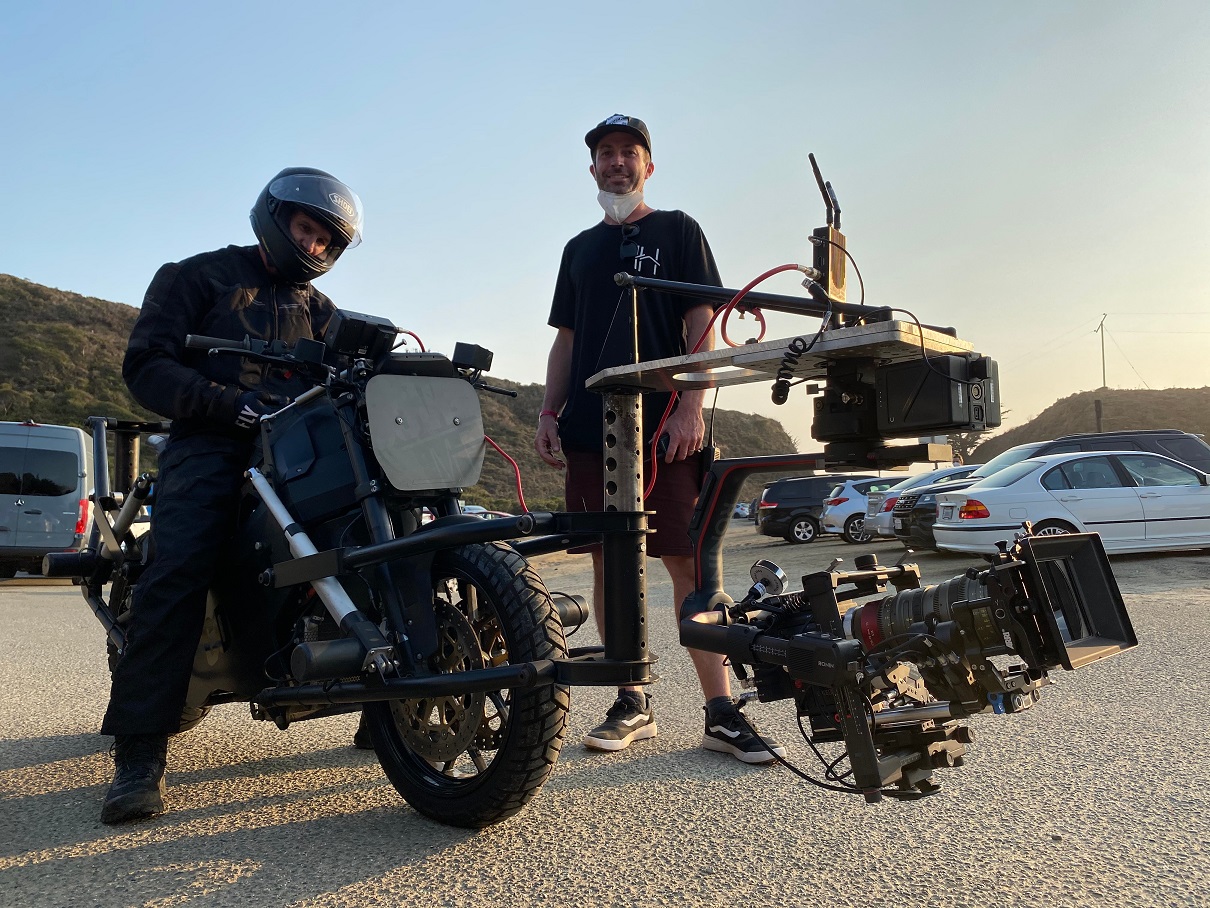 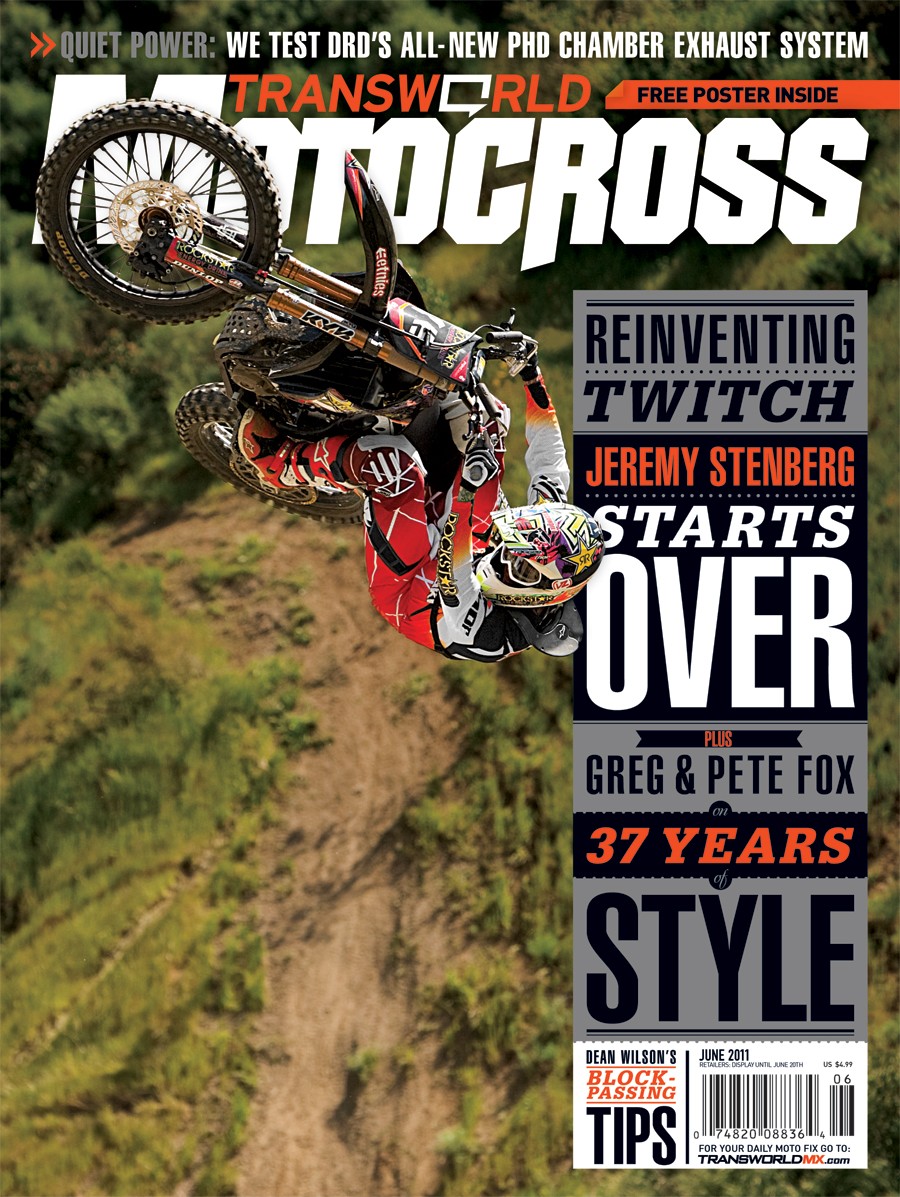 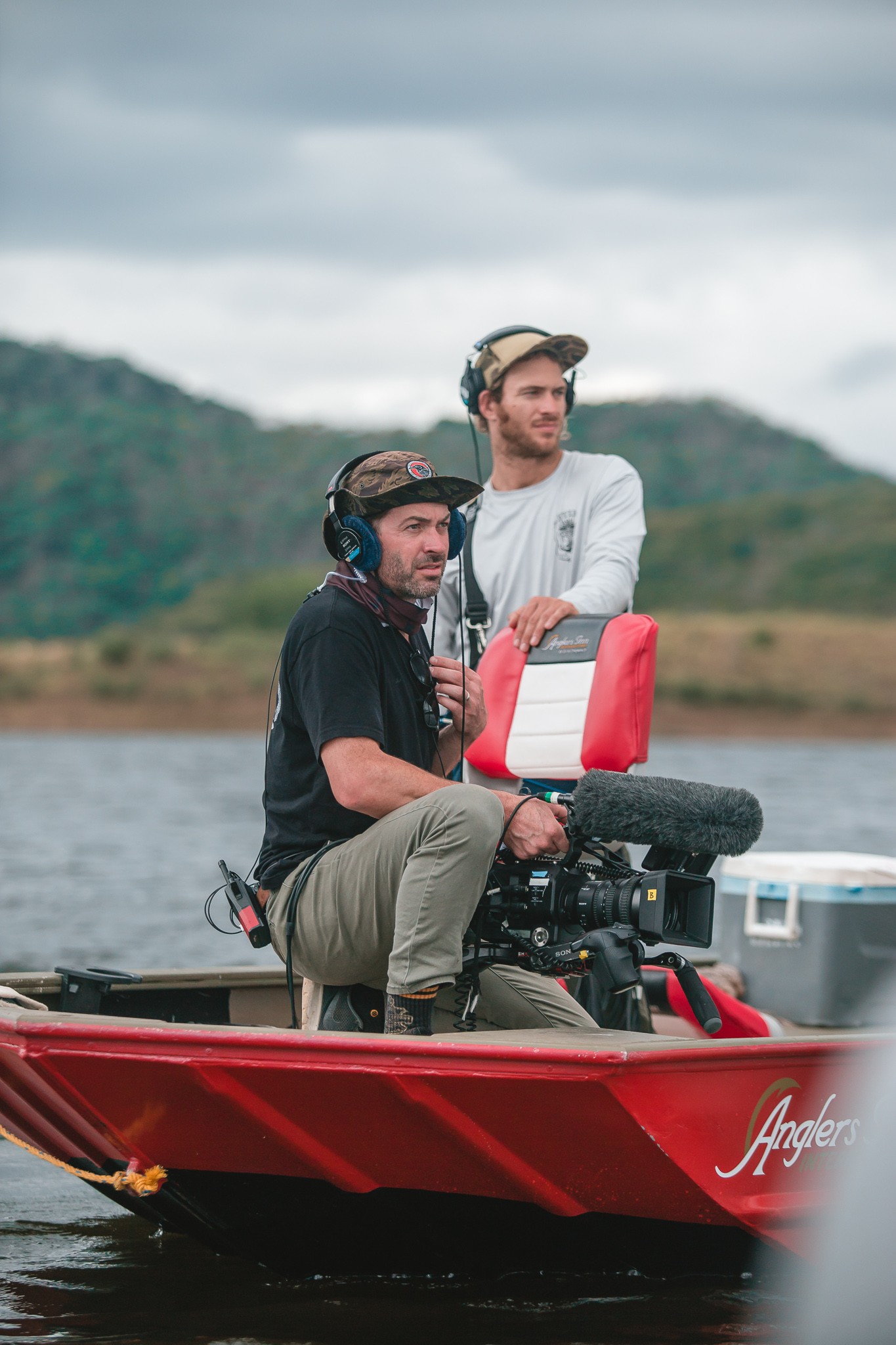 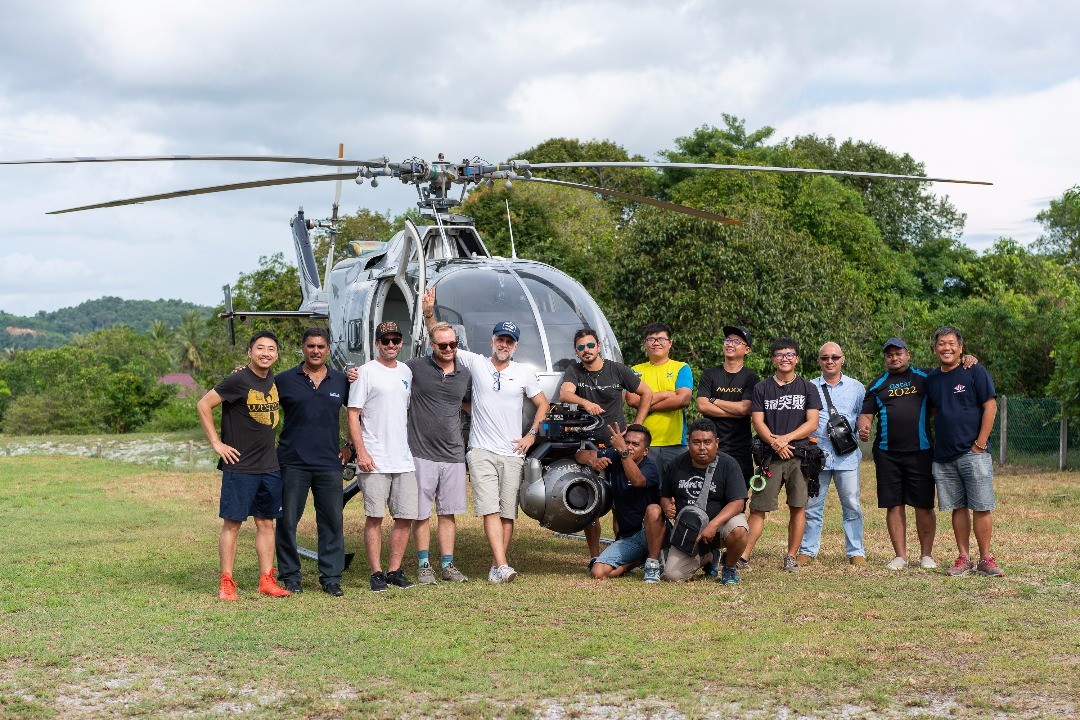 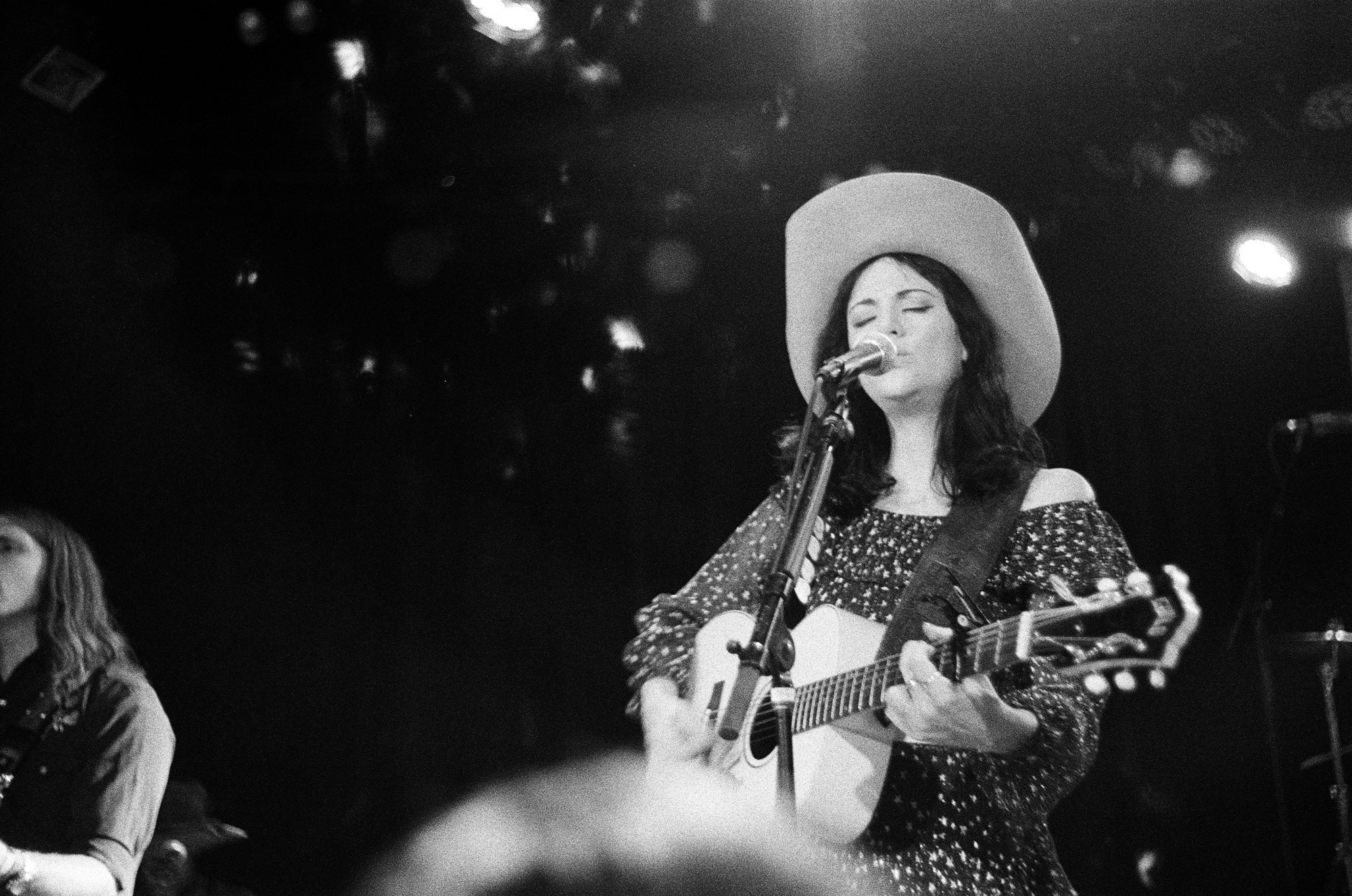 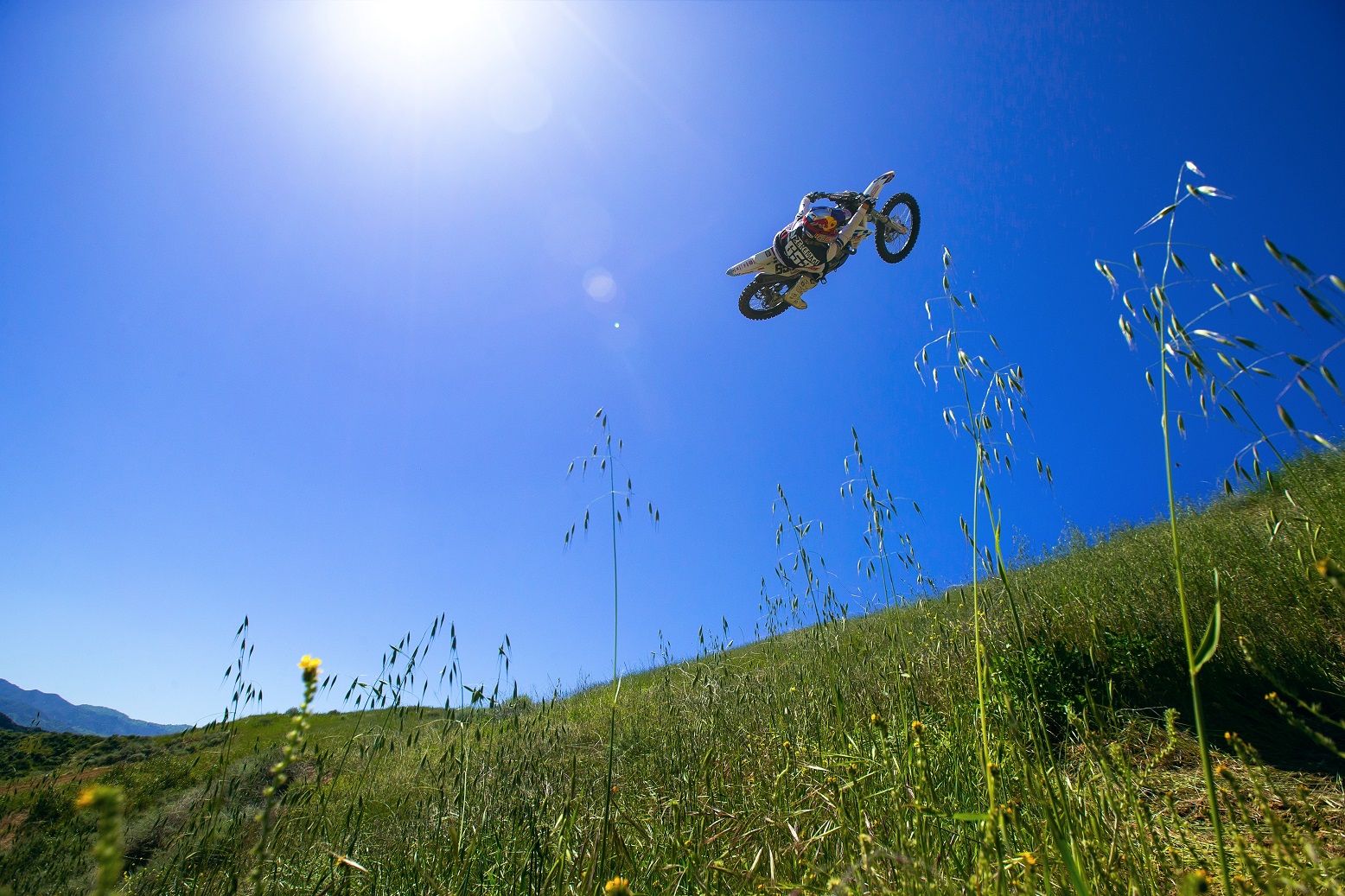 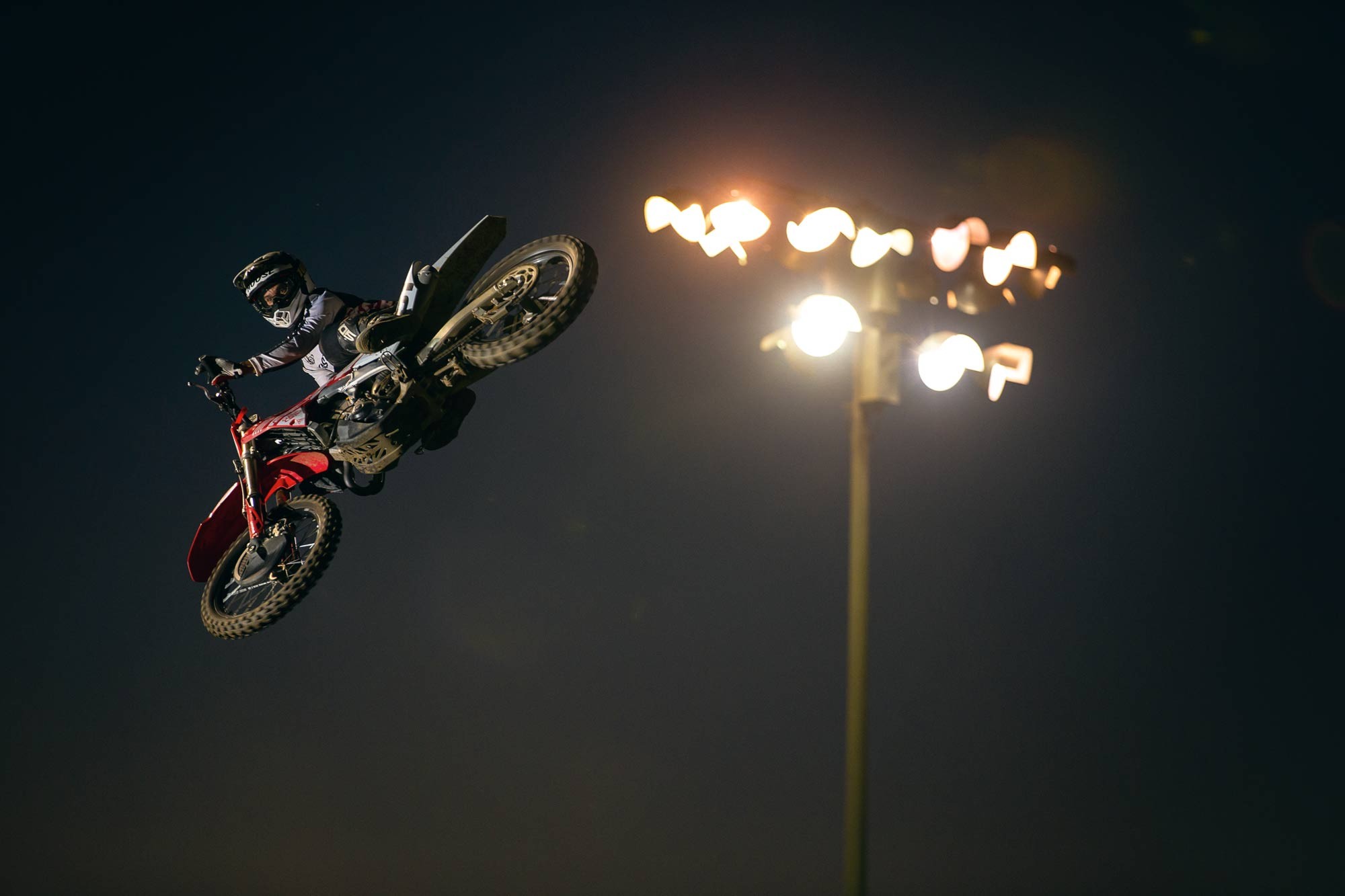 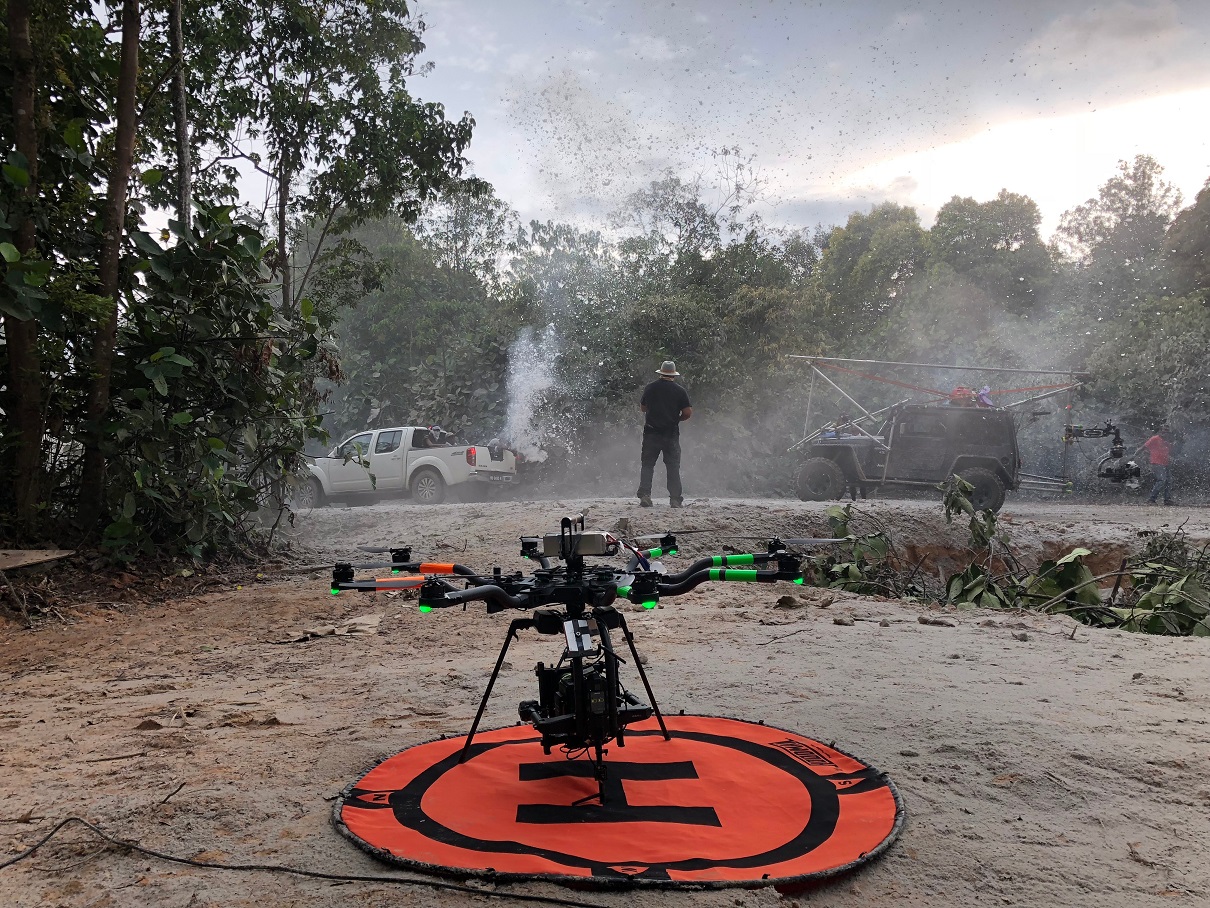