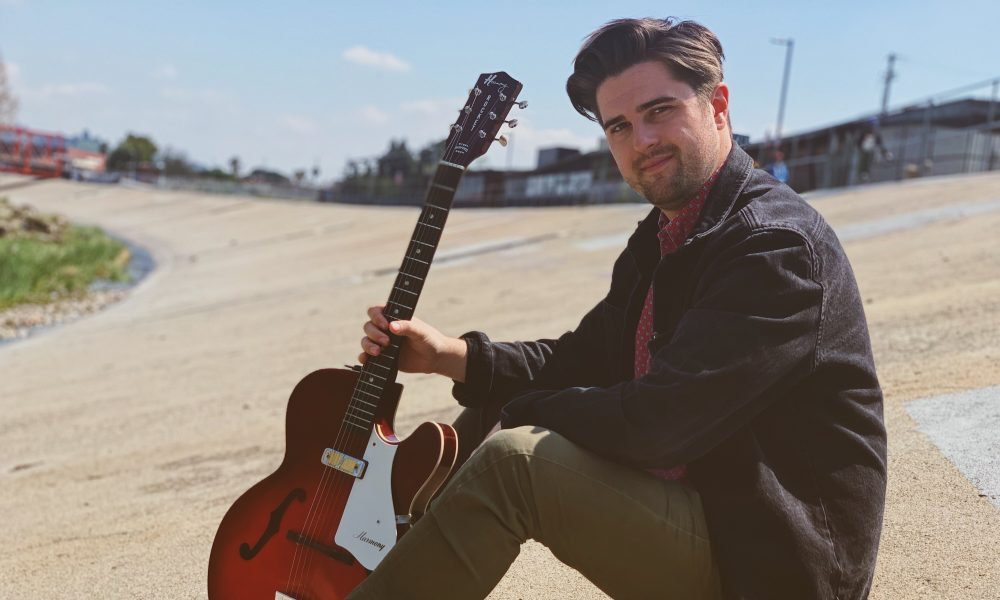 Today we’d like to introduce you to Brayden Wiggins.

Hi Brayden, it’s an honor to have you on the platform. Thanks for taking the time to share your story with us – to start maybe you can share some of your backstory with our readers?
I was seven years old when I got my first drum kit for Christmas. I hadn’t had any lessons yet, but of course, that didn’t stop me from smacking the drums about as hard as I could for the first few weeks that I had them! It wasn’t long before my parents put me in lessons, and that’s where my love for music truly began. Over the next couple of years, I went to drum lessons once a week. Somewhere in that span of time, my mom decided she wanted to take up the guitar. She showed me a few things that she had learned, and before long, I was spending hours a day strumming away and trying to figure out how to switch chords faster.

Fast forward a few years to high school, where I auditioned for the drumline and made it in. I stayed involved with the group for the full four years of high school, and partway through also joined the jazz ensemble on guitar. I believe participating in these groups had a massively positive effect on my musicianship and shaped me into the musician I am today.

When it came time to apply to colleges, I was having a hard time deciding whether to pursue a music major or whether to play it a bit more safe with a major in business. Ultimately, I decided that you have to give yourself the chance to do what you really want to do with your life, and as a result, I chose Music Industry Studies as my major. I’m glad that I did for many reasons, two of which are my current bandmates Ben and Sophie, who I met while I was attending school at Cal Poly Pomona. We were all involved in our own projects at the time but eventually came together after we graduated. I was introduced to our drummer David via Sophie, as they had played on a ton of gigs together over the years.

Would you say it’s been a smooth road, and if not what are some of the biggest challenges you’ve faced along the way?
I feel like I’ve been extremely fortunate in my musical pursuits. I’ve met so many good people and surrounded myself with folks who support and look out for one another. That said, there are still plenty of bumps in the road, but I feel thankful that I can call them “bumps” and not “roadblocks.”

When I started my current project, Unlucky Sonny, I had just come out of what I often refer to as a “songwriting identity crisis.” Before that, I was trying too hard to write songs for who I thought I wanted to be as an artist, rather than who I truly was. The result was music that didn’t feel honest or genuine. It’s hard to explain exactly how, but I feel like people could just…you know…tell? I believe people are pretty quick to recognize when art isn’t coming from an honest place.

When Unlucky Sonny came along, it represented the first time in a long time that I became comfortable with who I was. I began to use my own voice to explore lyrical concepts and sounds that were actually informed by my experience as a human.

Another rather obvious “bump in the road” has been the pandemic. The band, in its current form, had just played our first LA show at the Hi-Hat in February of 2020 when everything shut down, but we aren’t alone in that plight. I can’t even begin to tell you how many bands/artists I’ve talked to that share a similar narrative of things just starting to pick up for them and then being forced to go dark for a year. The good news is that many of those same bands have developed their social media presence and substituted live shows with compelling online content.

Appreciate you sharing that. What else should we know about what you do?
I’m super proud to call myself a multi-instrumentalist because it has been super useful in all of the projects that I have been involved in. That said, when you’re kinda a “jack of all trades/master of none,” you have to stay humble and remember that there are people who have dedicated themselves to one of the skills that you may have just picked up in passing. There’s always more to learn.

In my professional life, the majority of the work I have done has been related to event or content production in the music industry. Most recently, I was working for a music non-profit where I was spearheading the creation and execution of a YouTube series to take the place of our physical events during the COVID-19 pandemic. I was producing and editing the videos, mixing the audio, and working directly with many performing artists, which all sounds cool on paper, but it was a lot of work!

I left that organization somewhat recently to put more focus on my own creative projects, Unlucky Sonny included. I’m thankful for all skills that I was able to hone while in that role, many of which I can directly apply to the band to help it become more successful.

What are your plans for the future?
I’m so looking forward to playing some shows again! Unlucky Sonny just released a single and we’re looking forward to following that up with more music pretty dang soon. It will be great when we can support our new music with live shows when it’s safe to do so.

Having just recently left my day job, I foresee massive change on the horizon. As I touched on before, I believe freeing up that energy to apply toward the band and any other creative projects will produce some pretty exciting stuff. It seems a little uncertain, but I always say there is opportunity in uncertainty. 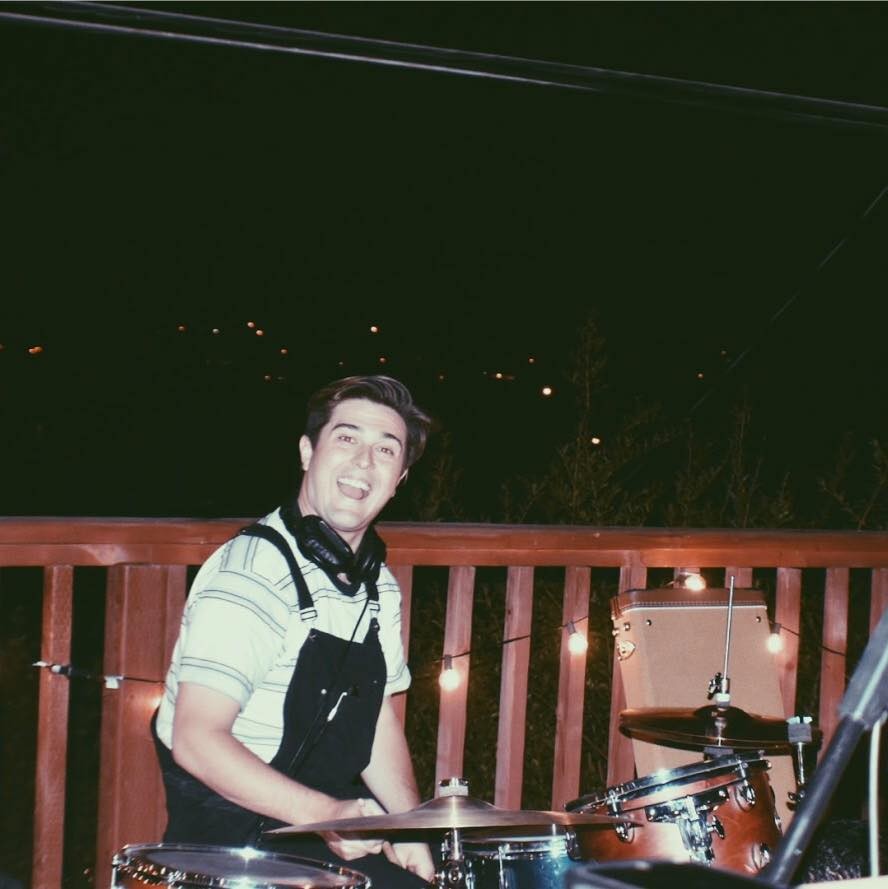 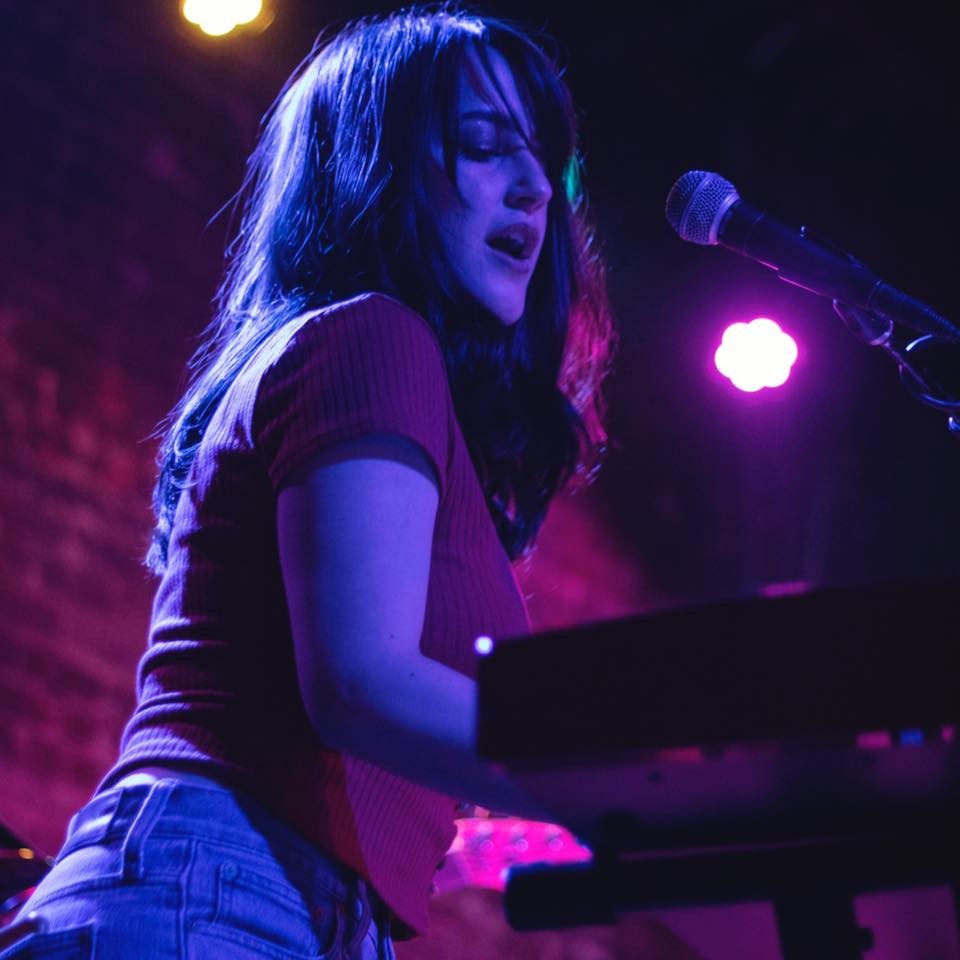 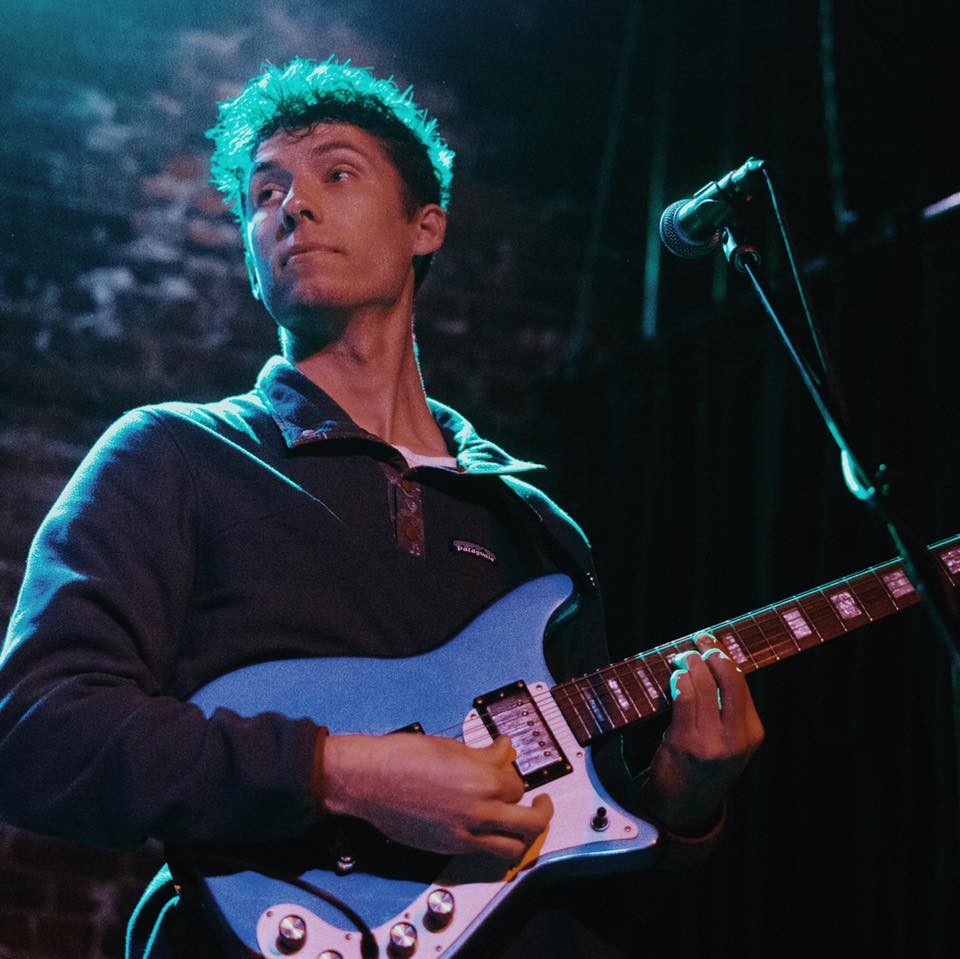 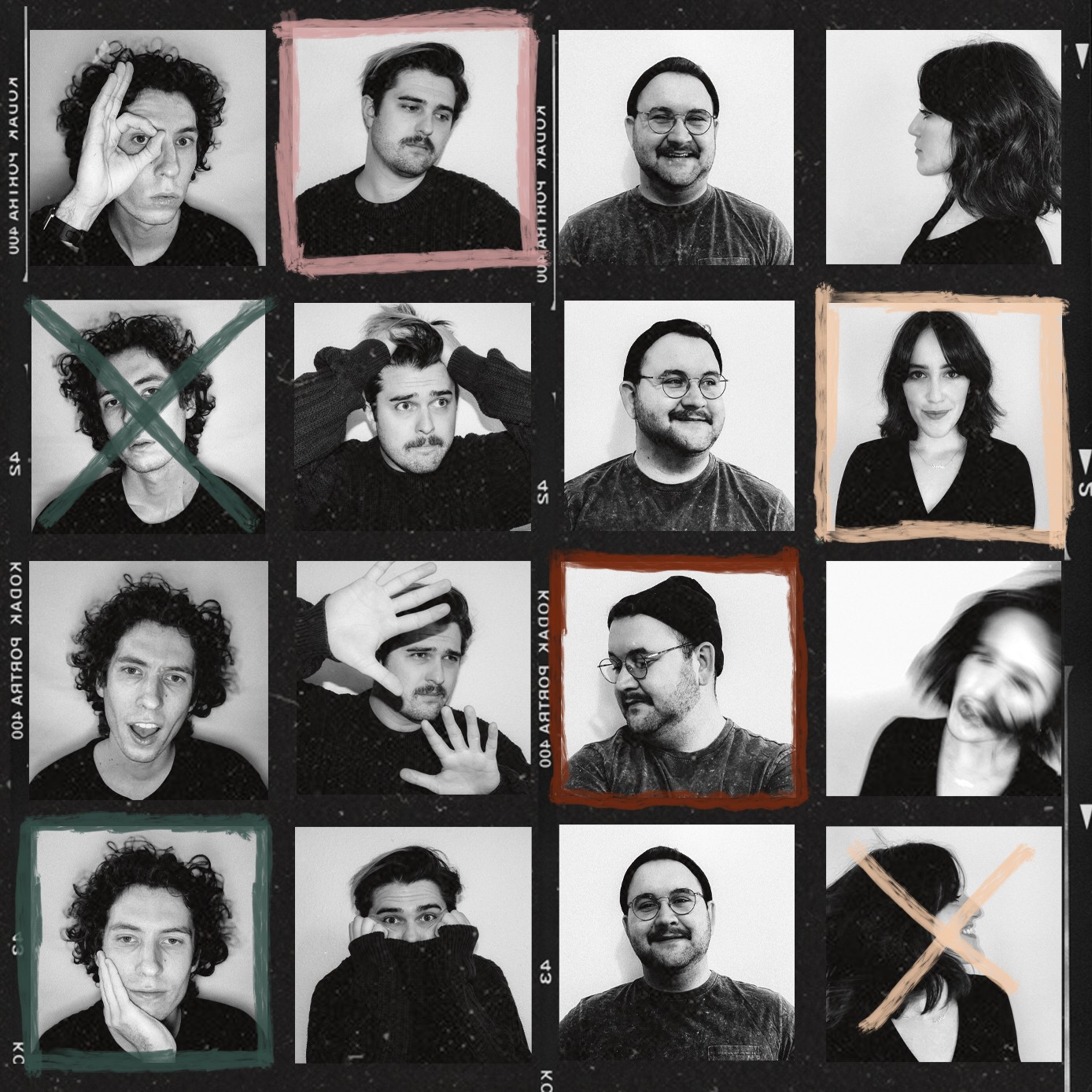 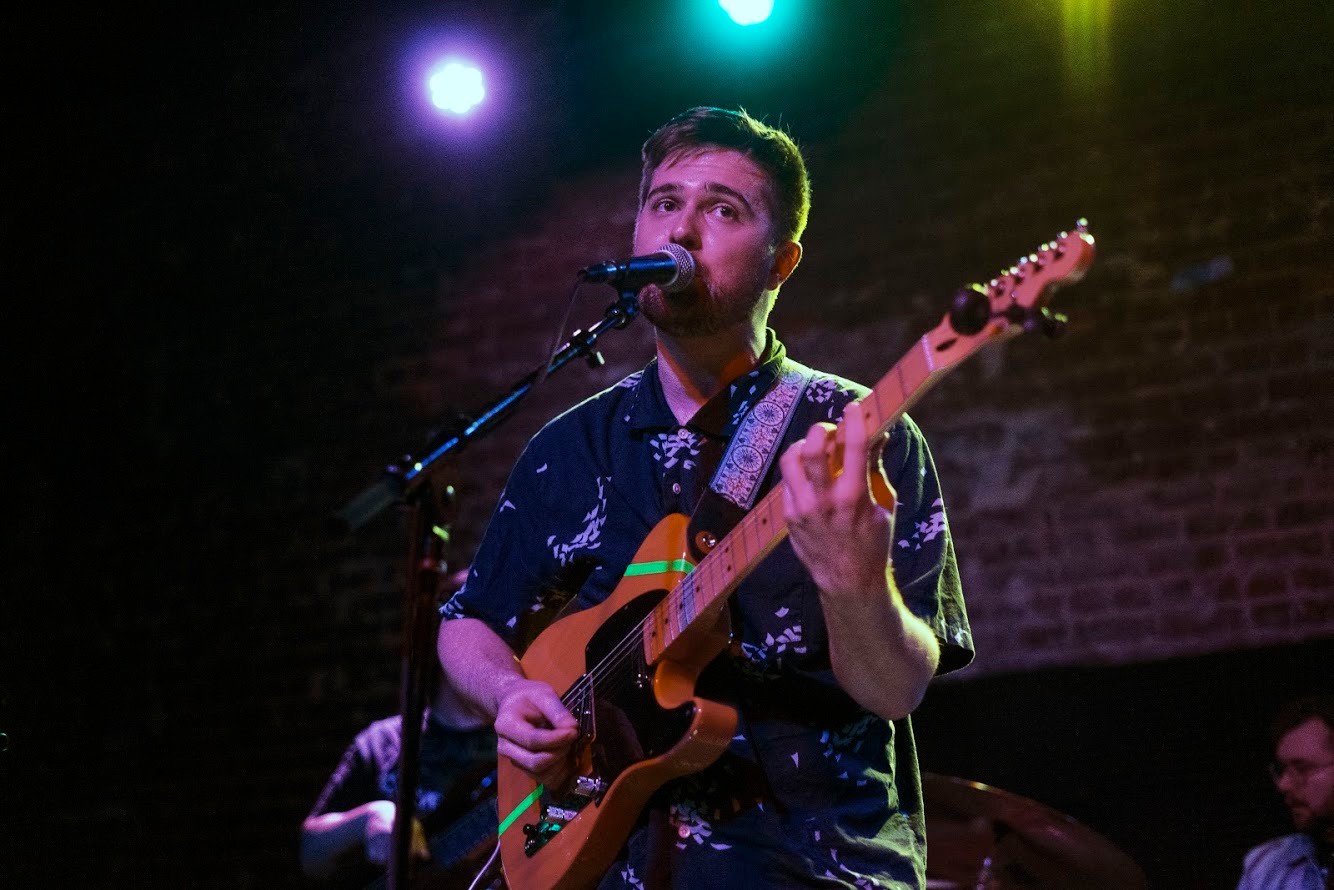