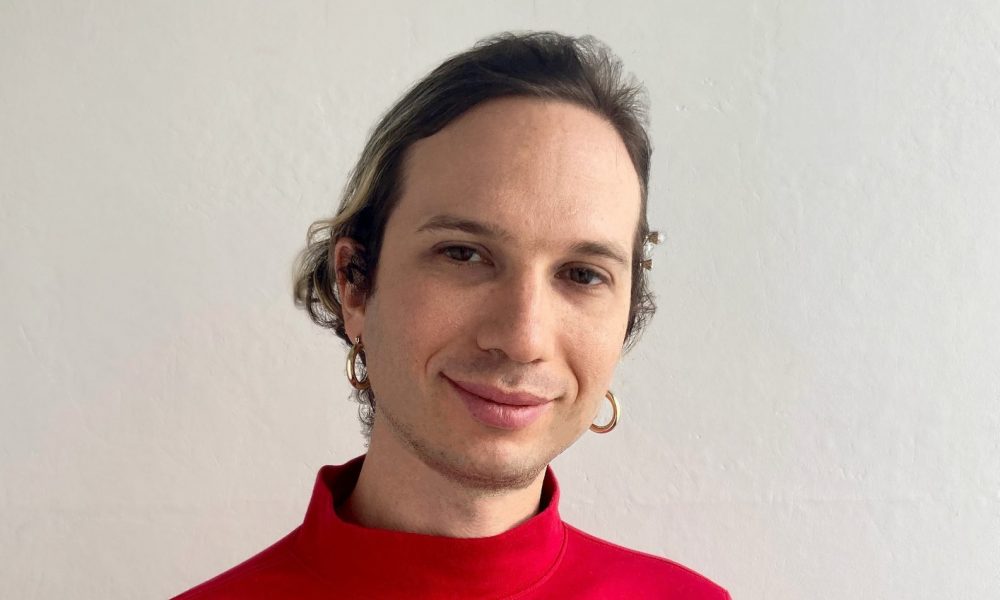 Today we’d like to introduce you to Benj Welmond.

Hi Benj, it’s an honor to have you on the platform. Thanks for taking the time to share your story with us – to start maybe you can share some of your backstory with our readers?
I received a Hi8 video camera for my 11th birthday, and since then, I have been obsessed with making and watching movies. As a teenager, I loved schlocky science fiction and horror movies by filmmakers like David Cronenberg and Sam Raimi, and this inspired me to create films that balance the personal and the surreal. A couple of years ago, I made a big change to my life that had a profound effect on my work: I discovered that I was transgender nonbinary. I started to ask myself questions about my gender identity, and this opened the floodgates for my creative work. My earlier films had been focused on aliens and robots, but I am now more interested in telling personal stories about moving through the world as a trans body.

As a means to support myself, I’ve also developed my skills as an editor and have been lucky enough to collaborate with companies like Amazon, Netflix, and Epic Records to cut together promotional videos for their social media pages. I have also had the honor of working with the Martin Luther King Community Hospital, collaborating closely with the communications department to produce and edit short documentary work to connect with their audience.

We all face challenges, but looking back would you describe it as a relatively smooth road?
Coming out as trans nonbinary was initially an isolating experience: I had no idea who I could rely on for support and what it meant to “be myself” in a public setting, as well as how it would affect my professional relationships. Luckily I have had many supportive friends and also found that the city of Los Angeles has a rich history and resources available to LGBTQ+ folx. I’ve been blessed to find a vibrant trans community that has been extremely welcoming and willing to accept me on whatever terms I feel the most comfortable. This has made me passionate about providing resources and creating space for other trans and nonbinary people to feel accepted and loved. This summer, a few other trans artists and I put together Trans Prom, a dance party for trans people who may have not been given the opportunity to be themselves at their own prom. We had multiple genderqueer DJs, a photo booth, and a costume contest. The event was a huge success: we raised over $500 for The Trevor Project and I heard several stories from other folx about how amazing it was to have this event dedicated to them.

Thanks for sharing that. So, maybe next you can tell us a bit more about your work?
My most recent film, Groomsperson, is based on a personal experience of mine, in which I was asked to be a groomsman for my friend’s wedding, but I didn’t consider myself to be a man anymore. Rather than wear a boxy suit, I decided I would wear a dress to the wedding. This permission to present outside of traditional gender norms provoked a lot of anxiety for me on how I wanted to be seen. I had to find a dress that felt appropriate for the wedding: similar in color to the groom’s party attire but feminine enough for me to feel comfortable. I began the search for a dress with the assistance of a close trans friend. Together, we navigated a variety of boutiques and department stores and were confronted with the challenges and attitudes of others in our search of finding the perfect garment. After an extensive search, we found the appropriate dress, and I realized that even in these smaller decisions, this whole “gender thing” was achievable with the support of my community.

Groomsperson is a comedic take on this experience that focuses on two trans people trying to find a dress for the wedding and everything that can go wrong does. It presents trans nonbinary people as fully formed, complex people, asking themselves questions about presentation and sexuality while working through challenges regarding internalized transphobia. My collaborator Pau S. Pescador and I raised $20,000 to make the film, and after months of preparation, we filmed the movie this past June. It was an exhilarating experience with a predominantly queer cast and crew. Leo Behrens, the director of photography, and I designed the film to function as a single take, and thanks to the dedication of our team, we were actually able to pull it off! Groomsperson is currently in post-production. We are hoping to have the film completed by the end of the calendar year 2021 and send it out to film festivals.

Is there a quality that you most attribute to your success?
For me, collaboration is key. It’s really important to bring on fellow artists with a vested interest in the subject and challenge them to bring their best work to the table, even if it’s outside their comfort zone. I pride myself on seeing others’ potential, and when collaborating, I work to create a safe space for others to explore possibilities and create work where everyone feels excited about the result. I also have a high-quality standard for my own work. Whenever I sit down to write a new film, I ask myself, “Who is this film for? Why would they find this movie exciting?” During the process of the creation of the film, I imagine sitting in the movie theatre with the other filmgoers and I try to be very honest with myself if we would enjoy watching this film. That, coupled with my strong work ethic and occasional charm makes me a force to be reckoned with. 🙂 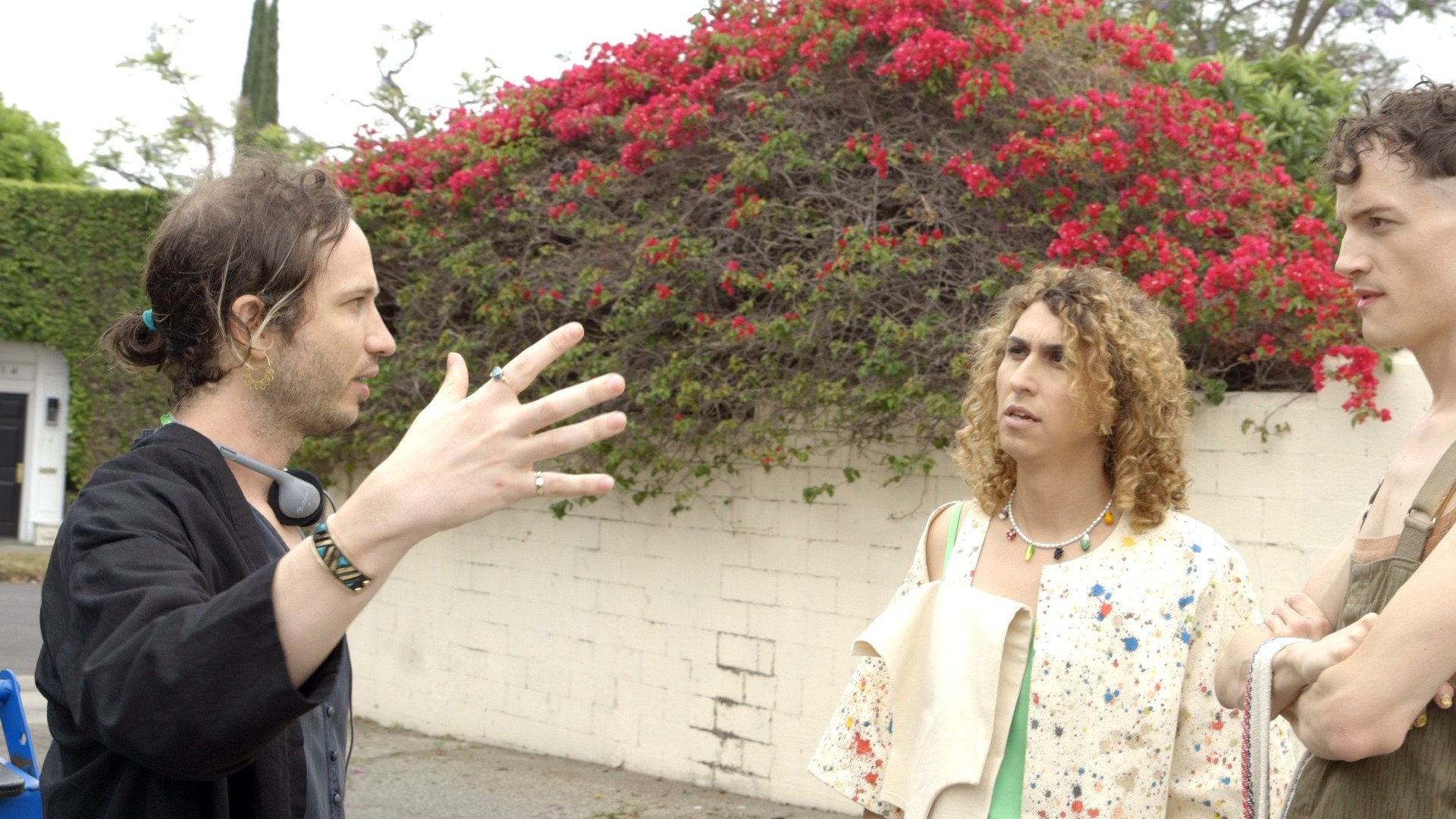 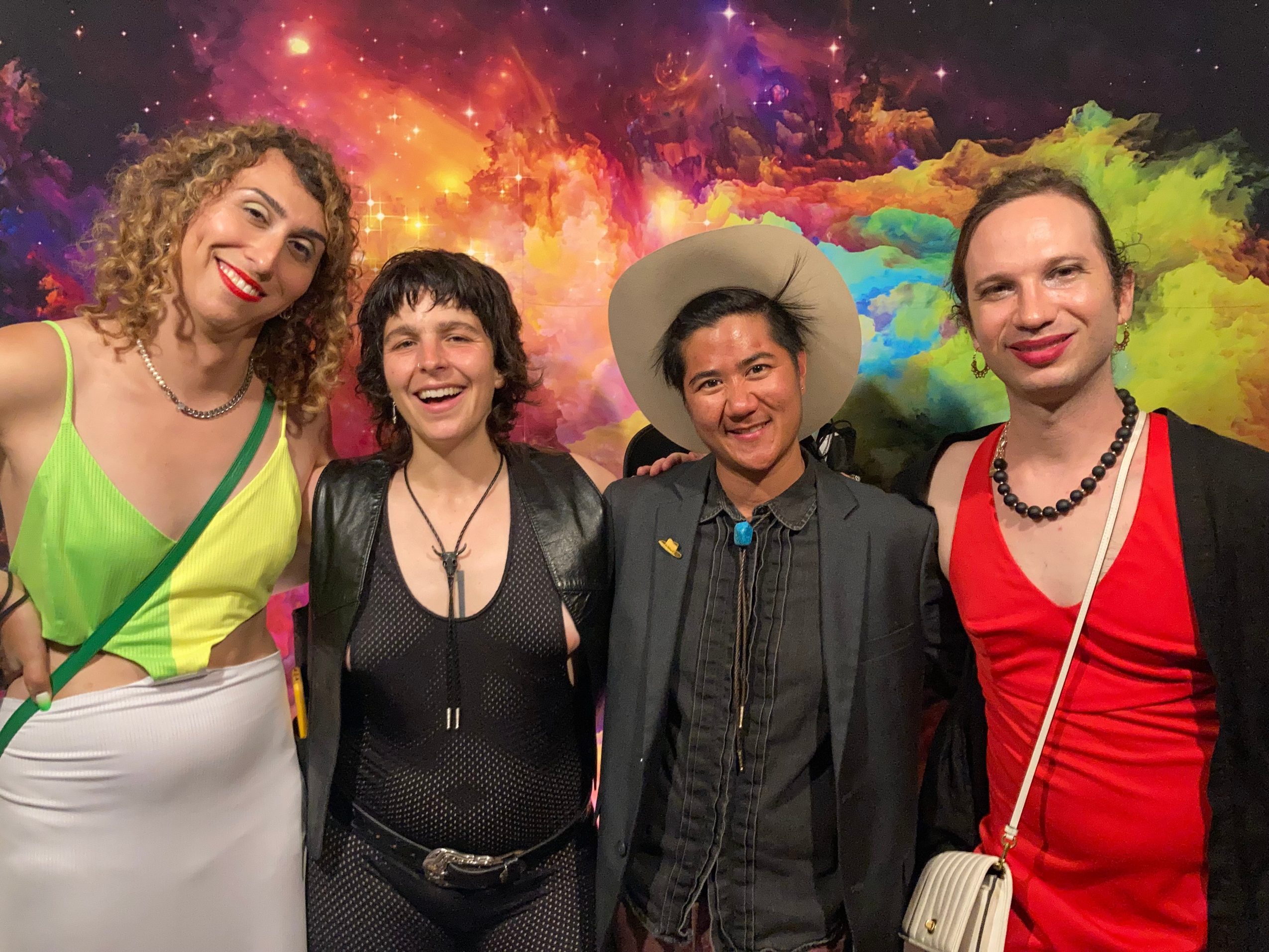