Today we’d like to introduce you to Austin Hope.

In 1978, Austin Hope came to Paso Robles with his family when his parents bought a ranch and planted both vineyards and apple orchards. Attempting to punish the rebellious youngster, his father, Chuck Hope put him to work in the vineyards. Much to his father’s surprise, at just eight-years-old, Austin took to the work immediately. Austin studied Fruit Science at Cal Poly San Luis Obispo, while Chuck Hope and Austin’s uncle Paul were laying the groundwork for Treana Winery. When Paul passed away in 1996, Chuck Hope turned to his son to lead the family business. The bold and brash 23 years old jumped in ready to make his mark on the wine business. In 2019, Hope was awarded “Wine Person of the Year” by the City of Paso Robles. Upon the inaugural release of the Austin Hope Cabernet, the wine was awarded 97 points, the highest rating ever given by Wine Enthusiast to a Paso Robles wine.

We all face challenges, but looking back would you describe it as a relatively smooth road?
Nothing is ever smooth or at least the road had many potholes for our family along the way. I believe with each bump in the road a lesson is learned and makes you better as you know what to avoid next time. We have had poor sales leadership over the years that lead to discounting, Poor winemaking decisions that lead to average wines, bad deals with growers over the years where we have lost some of our best fruit, I lost focus on our core business by pursuing other ideas, untimely passing of a family member that was to be an integral part of our wine journey as a family. I would say the single most important words of wisdom I have learned from my father is “Don’t believe your own hype”… I have made mistakes by not staying totally focused and letting my mind tell me I am better than I am… It’s a lesson everyone should learn because with success comes complacency and that can lead to the demise of a company in a hurry.

Thanks for sharing that. So, maybe next you can tell us a bit more about your work?
I have always been a dreamer since a small child for good and for sometimes bad. I was always drawn to art and I was always drawn to creating things that some thought could not be done. It wasn’t until later in life that I realized I was not only a self-motivator but was also a leader in certain respects. I would come up with crazy ideas and then inspire others to go on whatever crazy journey I had dreamed up. Later in life, I became more disciplined and was able to put my often thought as crazy ideas to actual success and people would support them and drive them as they were their own ideas and beliefs. I am thought of as a dreamer and a person that when I am told, “I can’t”, it motivates me even more to accomplish it. I am a creator and I love to create new things that are not mainstream and to inspire others to dream big.

Who else deserves credit in your story?
Success in my mind has a few things that need to align, hard work, luck and help from others. I have had four major mentors in my life, My Mom and dad, my uncle and Chuck Wagner. All these humans pushed me to be my best and gave me opportunities to be my best. 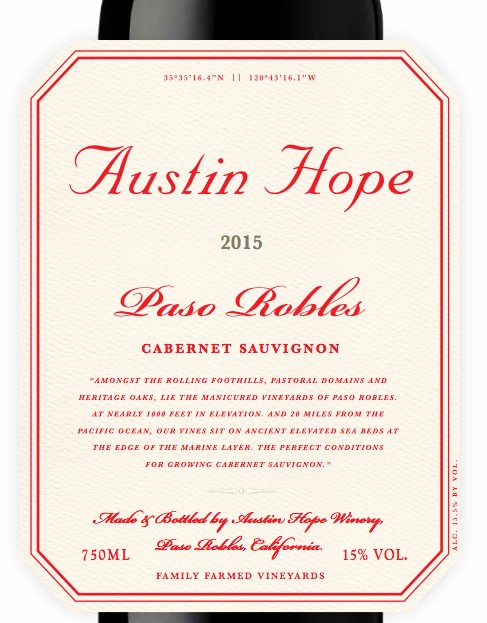 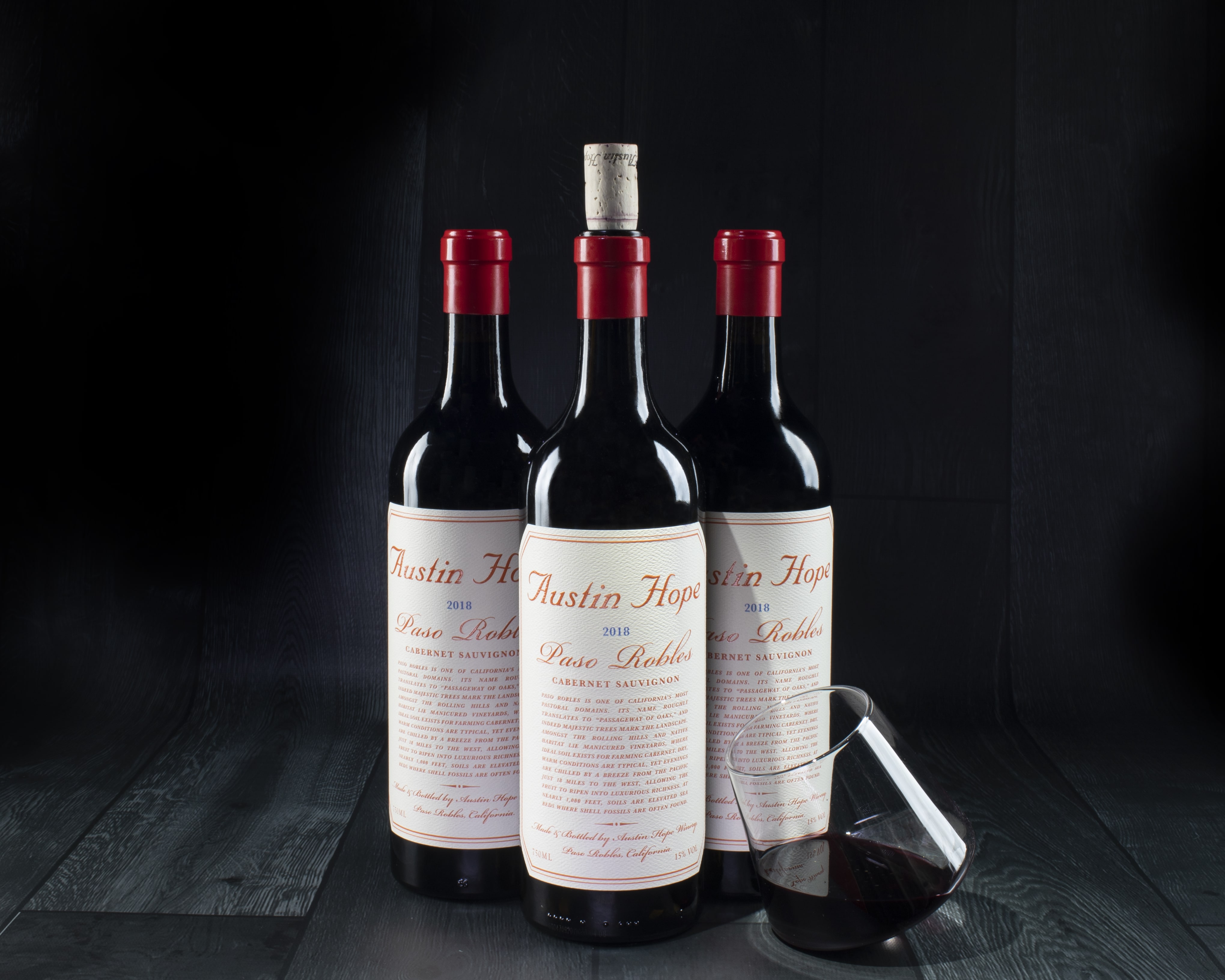 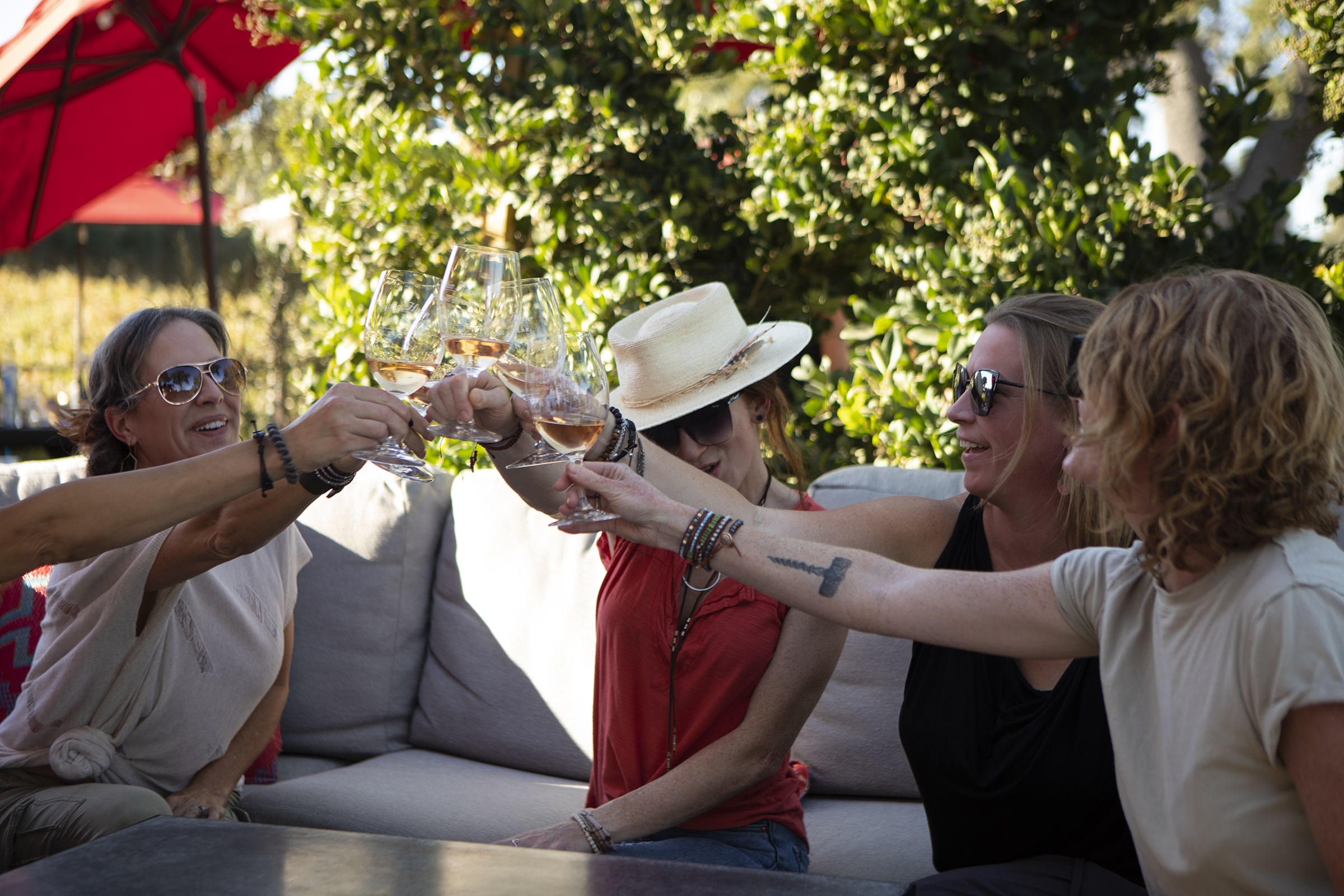 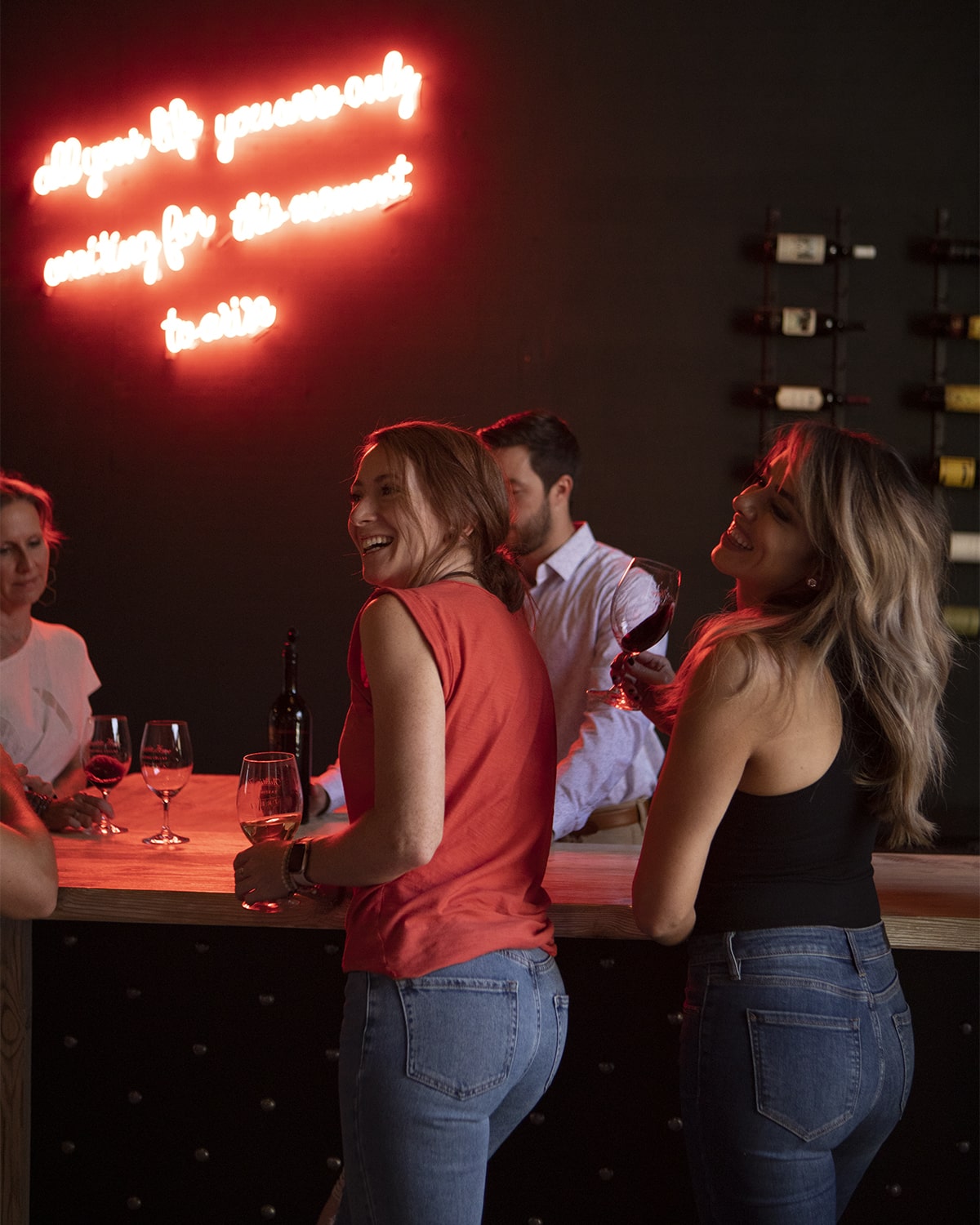 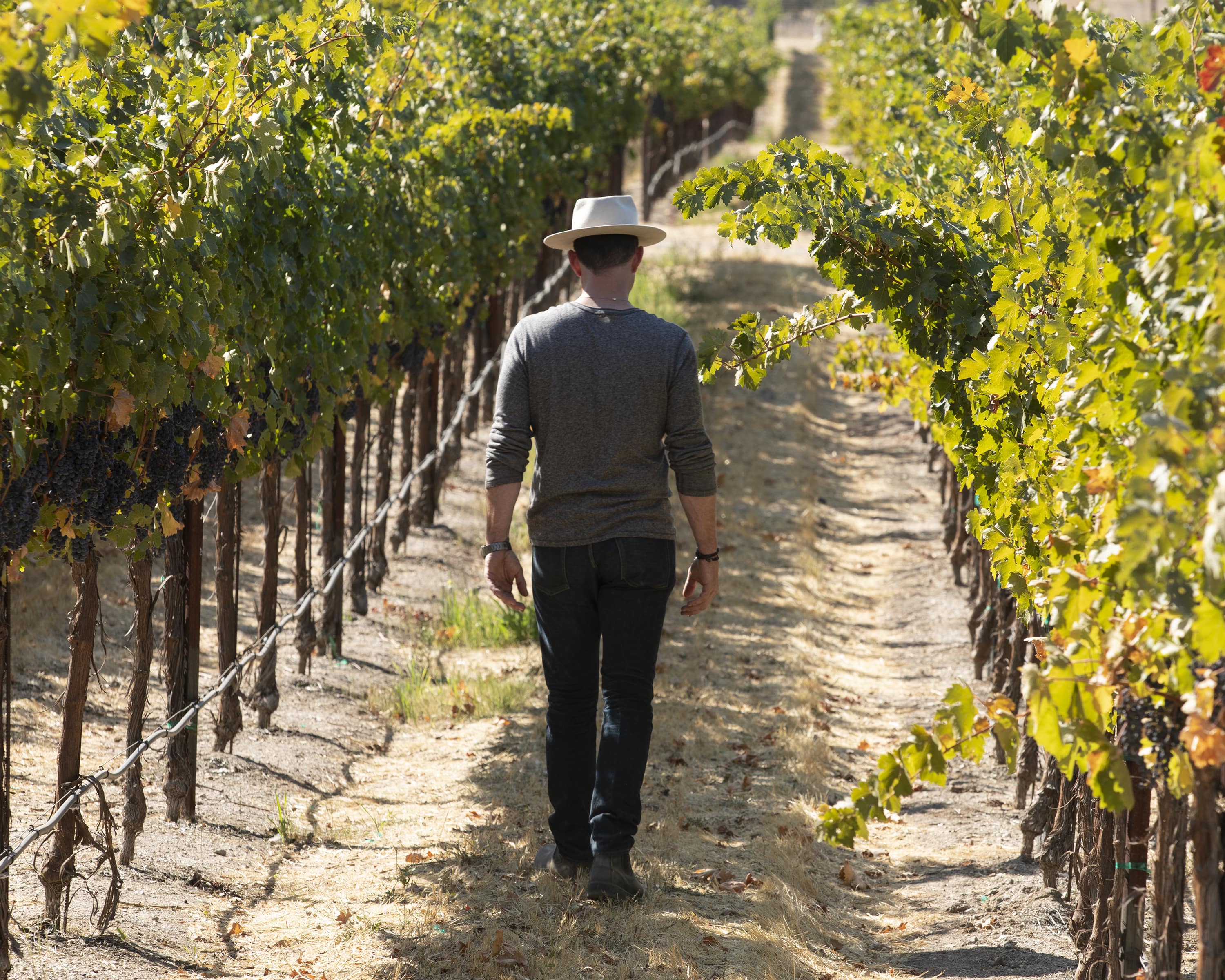 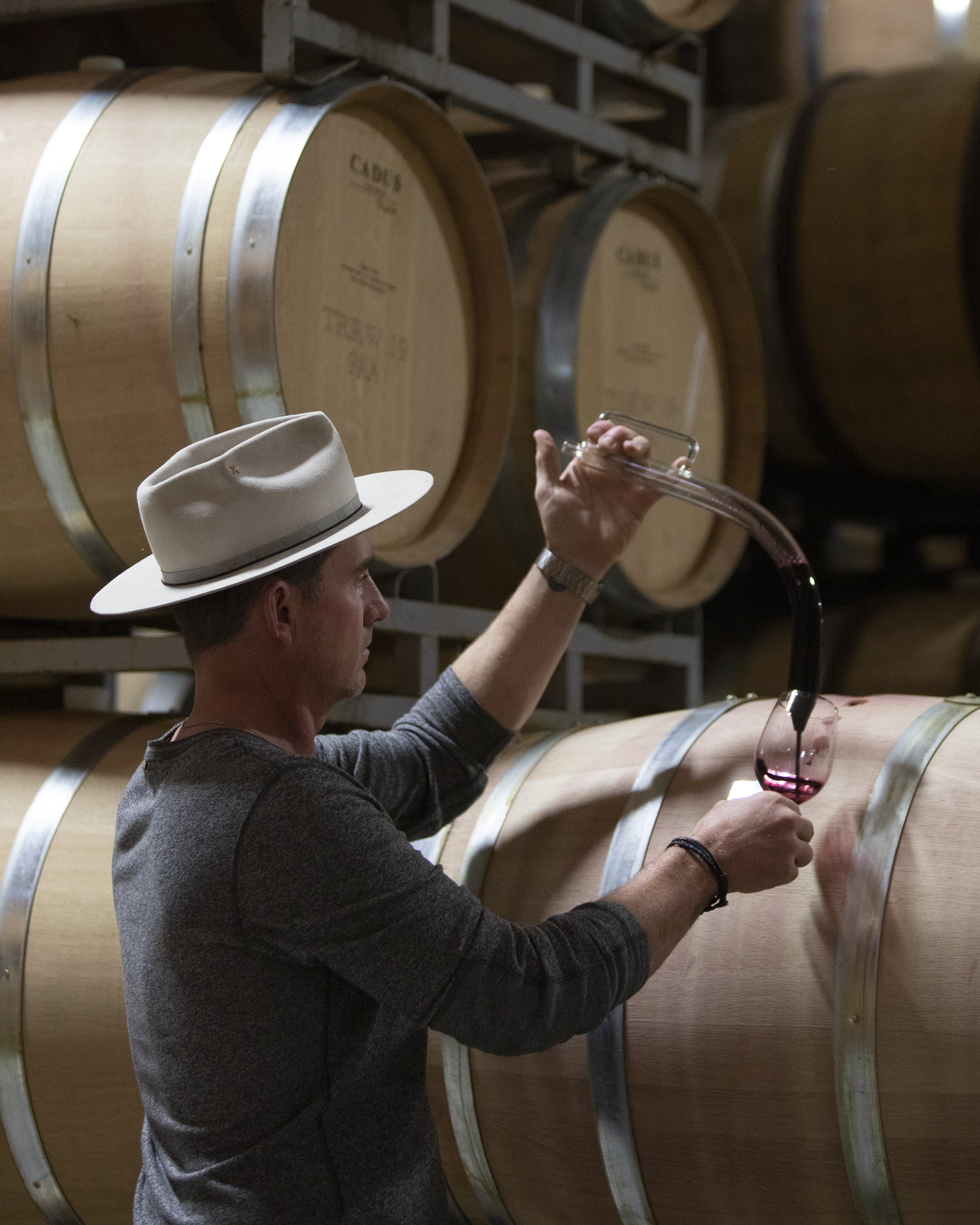 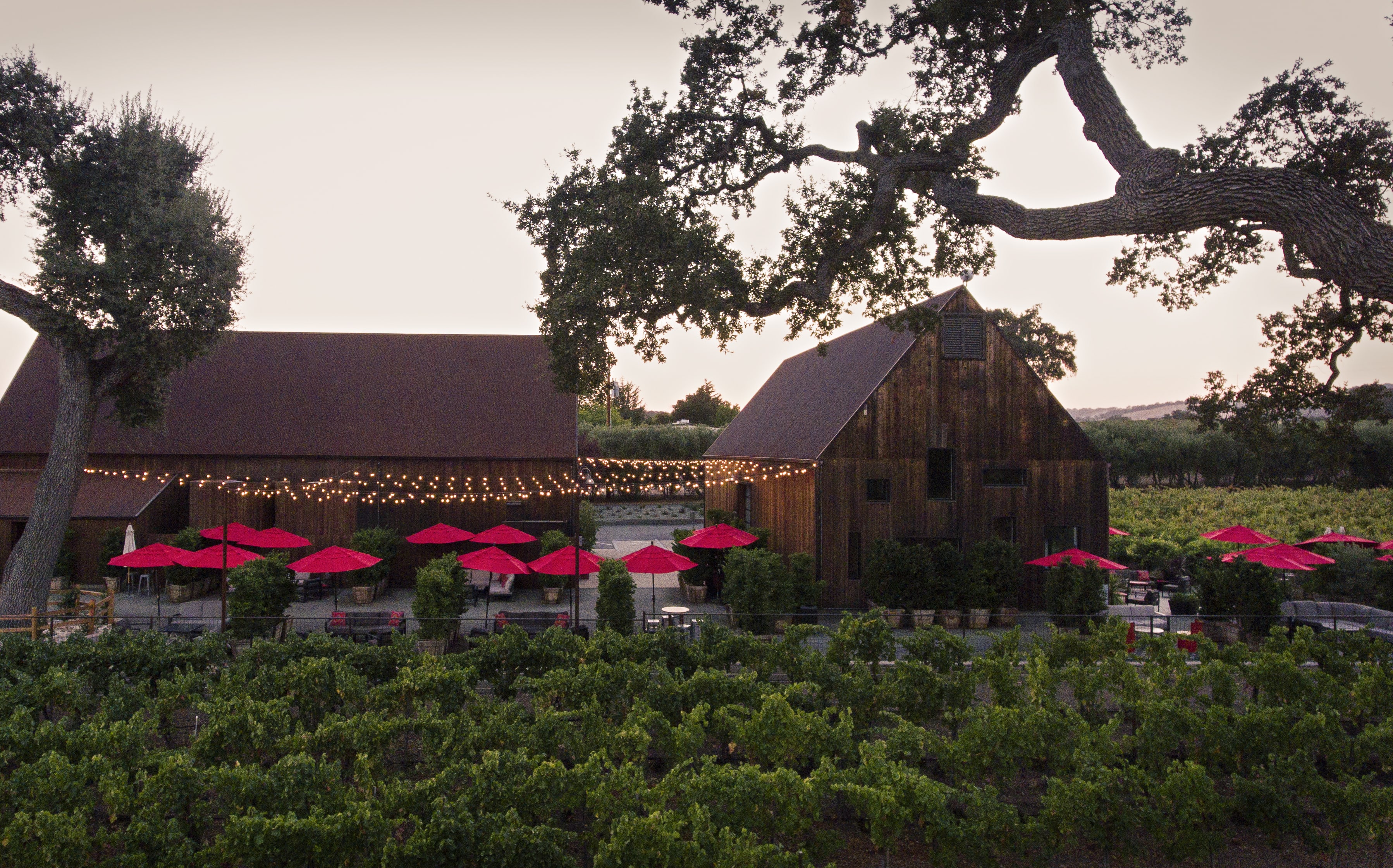