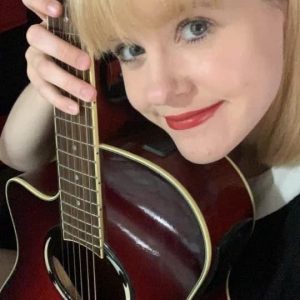 Today we’d like to introduce you to Auburn Mystique.

Hi Auburn, thanks for sharing your story with us. To start, maybe you can tell our readers some of your backstory.
I grew up in Charlotte, NC, and started singing at a very young age. I used to put on shows for my mom and would write song lyrics instead of doing my school work. I attended an Arts High School where I really fell in love with acting. Acting really helped me come out of my shell and express myself creatively; it was an amazing creative outlet. Acting ultimately helped me get out of North Carolina and I desperately needed a change of scenery. I moved to NY when I was 18 years old and attended The New York Conservatory for Dramatic Arts, which was a two-year conservatory program. After graduating, I used my graduation money to buy my guitar, which I named Chance and he’s been by my side ever since. Ironically, after graduating from acting school, my music career took off. I taught myself guitar and started writing songs for real, and played shows around the city. I ended up needing new scenery, so in 2013 I moved to Los Angeles because I thought they needed more actors. I got an agent and a manager and did a few roles here and there, but I was struggling and needed to make a change. I had been struggling with a drug and alcohol problem for several years by the time I moved to LA, and LA is finally where I had enough, and got sober in 2013. I have been sober a little over seven years, and it saved my life and gave me a new perspective, and has really helped me find myself. This led me to understand that music is my true passion in life and where I can be my best self. I put out my debut EP in 2015, and that was a dream come true, but something was missing. I wanted to put all of my loves in one place, so I started going by my Instagram handle Auburn Mystique in my music life as well as my cosplay life. I thought of the name originally because my hair was auburn and I transformed into other characters through cosplay so I thought of Mystique, the X-Men. Once I made that change, I really found my sound and the direction I wanted to go with my music. I have produced some of my best work since making that change.

Alright, so let’s dig a little deeper into the story – has it been an easy path overall and if not, what were the challenges you’ve had to overcome?
It has not been a smooth road. My struggles with drugs and alcohol took priority in my life and I let my passions fall and lost a lot of time. It was hard to feel authentic when I didn’t know who I was. I had a lot of self-esteem issues and there were times when I really wanted to give up. I ultimately got sober and my sound has changed so much since getting sober, as I’ve discovered more and more about myself and what I want and who I want to be. I am not only alive, but I feel alive. I now know who I am and I’ve been loving the songs that I have been writing nowadays because they are authentically me!

Can you tell our readers more about what you do and what you think sets you apart from others?
I am a singer/songwriter, cosplayer, and sometimes actor. I go by Auburn Mystique, Auburn like the Hair Color, Mystique like the X-Men. My sound is pop/rock with maybe some country elements here and there. I write my songs based on personal experiences and they are quirky and real. One of my favorite songs I have written is “IT Is Not Funny” (Produced by Matthew Nelson of Foreword Productions) which is about my fear of clowns, get it, “IT”? I made a music video for it (directed by Adam Tyree) where I faced my greatest fear by becoming IT, literally. My best friend, Kylee Norfleet, did my makeup and it was one of the scariest things I have ever done, but it really helped me start to overcome my fear. She applied the makeup in real-time as we are filming so my reaction when I open my eyes to see the transformation is my real reaction. I made this to show myself and others that you can face your fears and I am really proud of that project. I recently put out a new single called “I Have An Ex Boyfriend” (Produced by Ryan Maker Music) which will be on my debut EP as Auburn Mystique, coming out later this year! I am so excited about the songs I’m writing for this new EP, it’s a different sound for me and I’m so excited for everyone to hear these songs! I am also a cosplayer, I love dressing up and going to conventions and doing photoshoots representing my favorite fandoms. I am best known for my many different versions of Anna from Frozen Cosplays, and most recently my Casey Becker from Scream Cosplay which I debuted for Halloween last year on my Instagram!

We all have a different way of looking at and defining success. How do you define success?
I define success as doing what you love and being happy with what you make. I used to worry about making something perfect so that it was marketable enough for the masses. I used to make songs that I thought others wanted to hear, and I wasn’t happy with anything I made. It wasn’t until I started making music and projects that I wanted to make that I started to have fun with the process again and was happy with what I was making. If I feel good about the project and had fun making it, then that is successful enough for me. If other people love it, then that is the icing on the cake. At the end of the day, I have to be proud of what I put out. 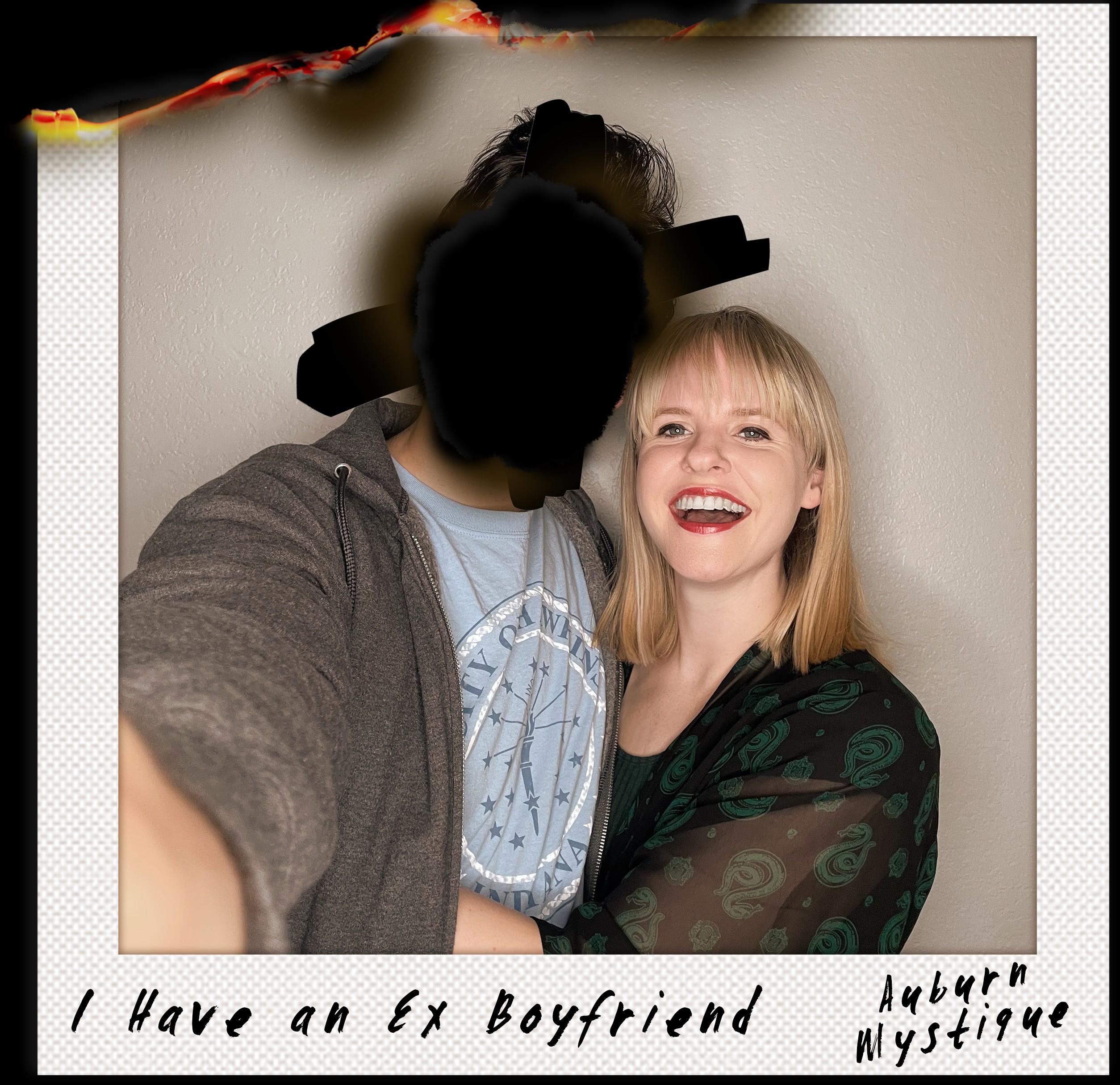 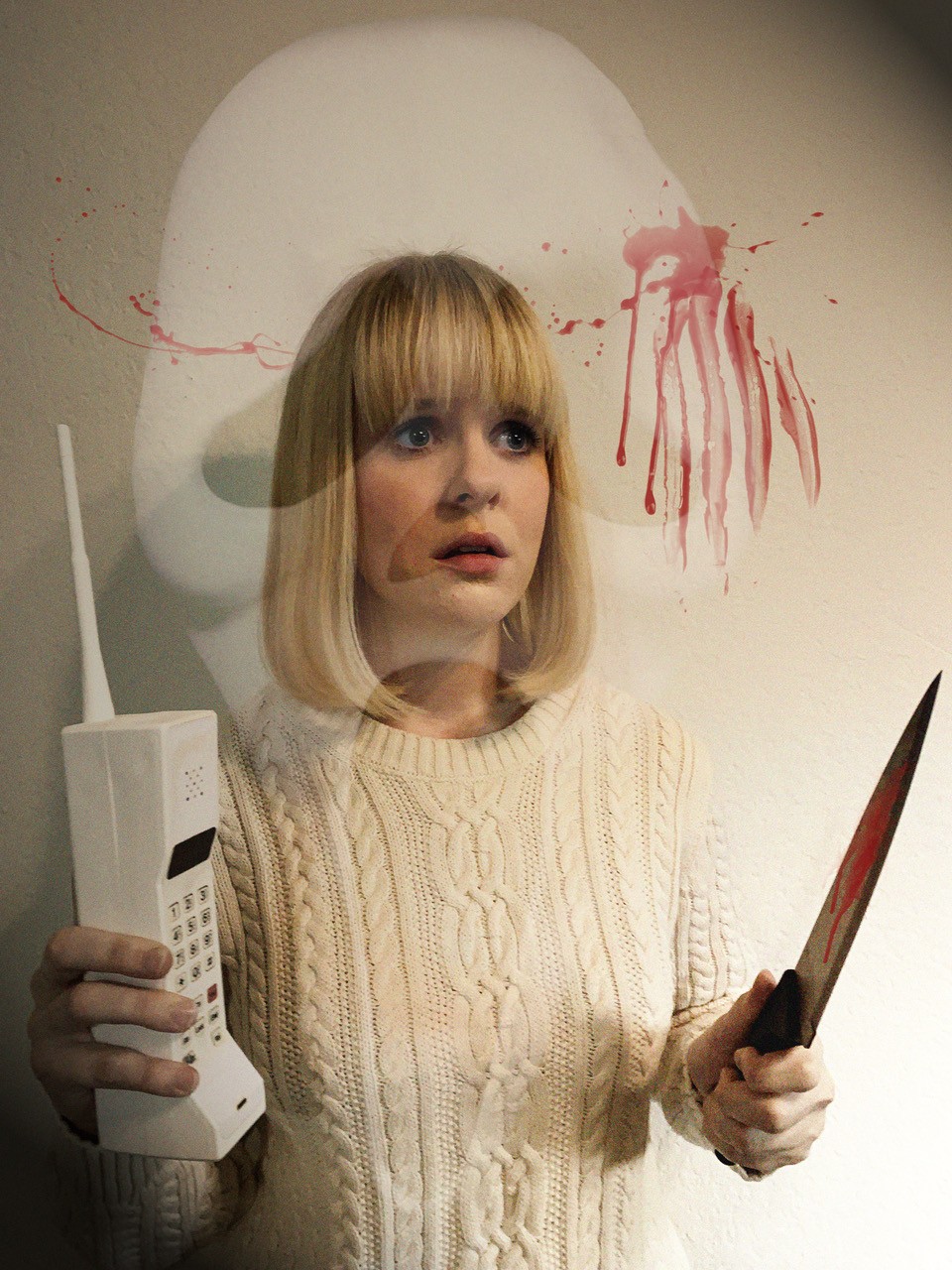 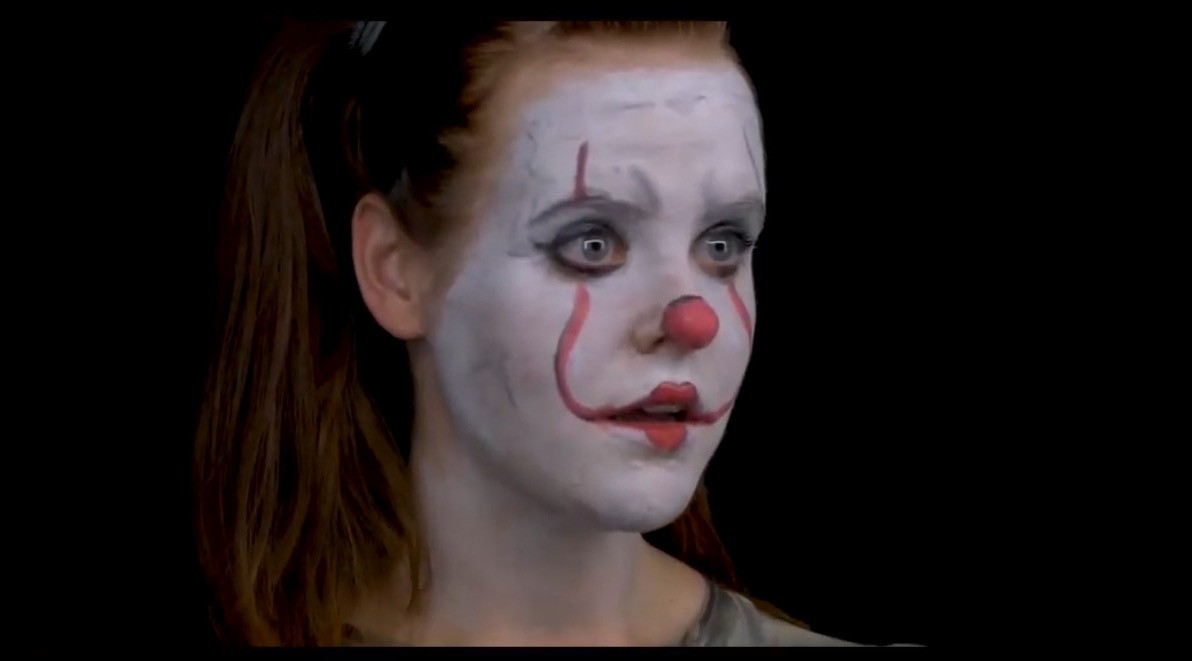 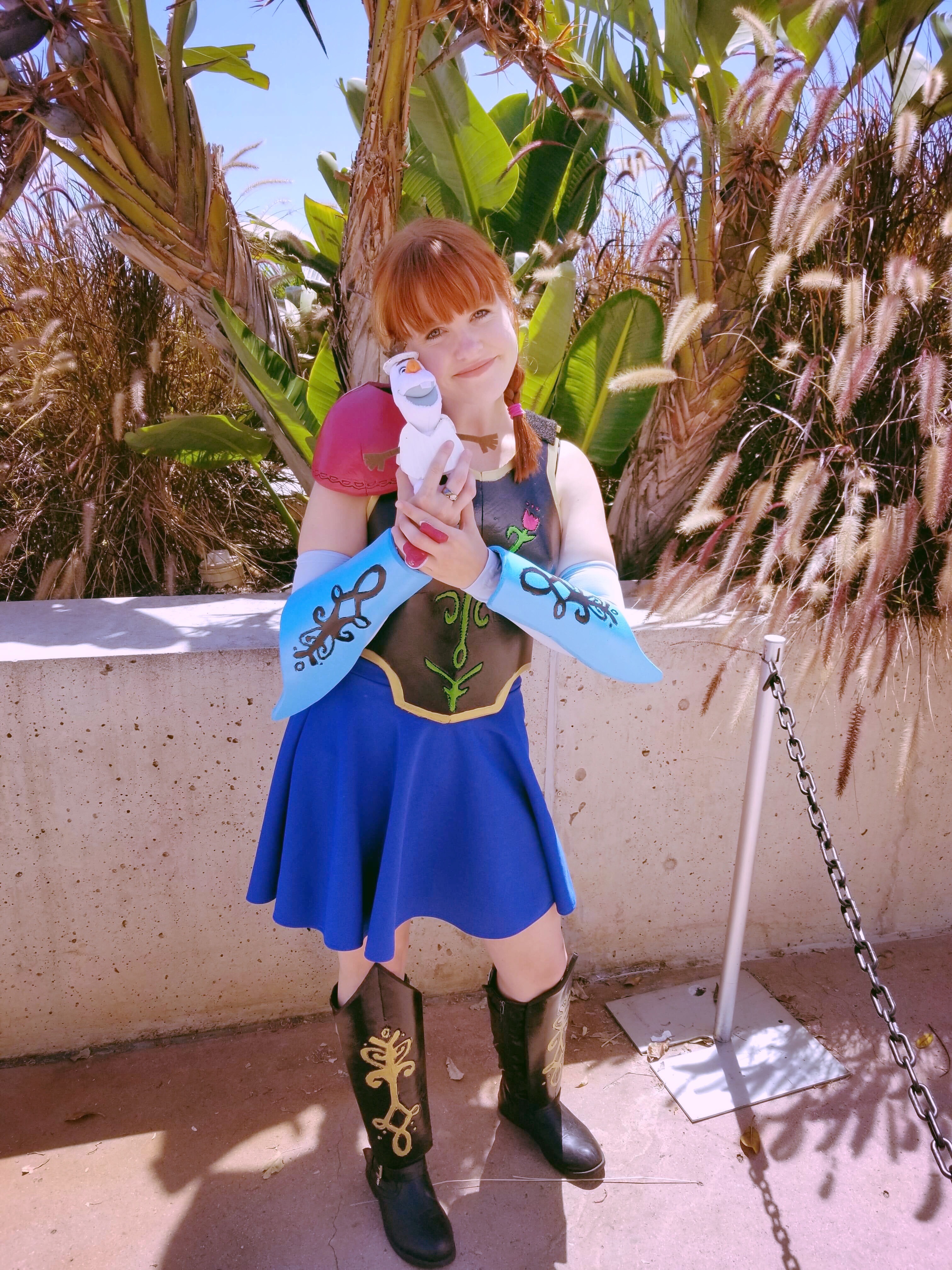 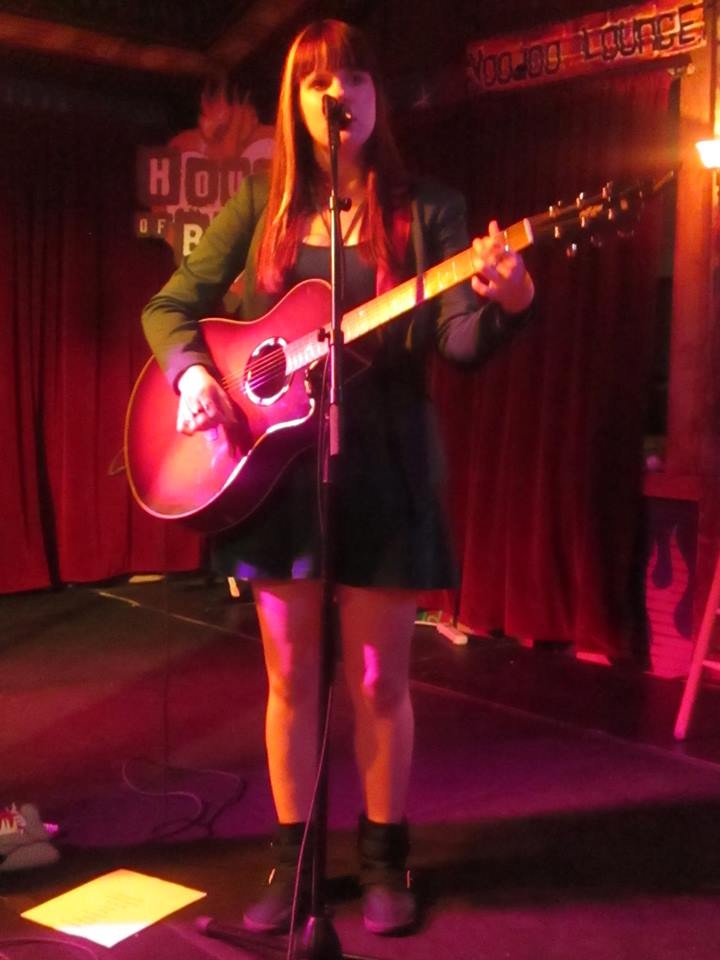 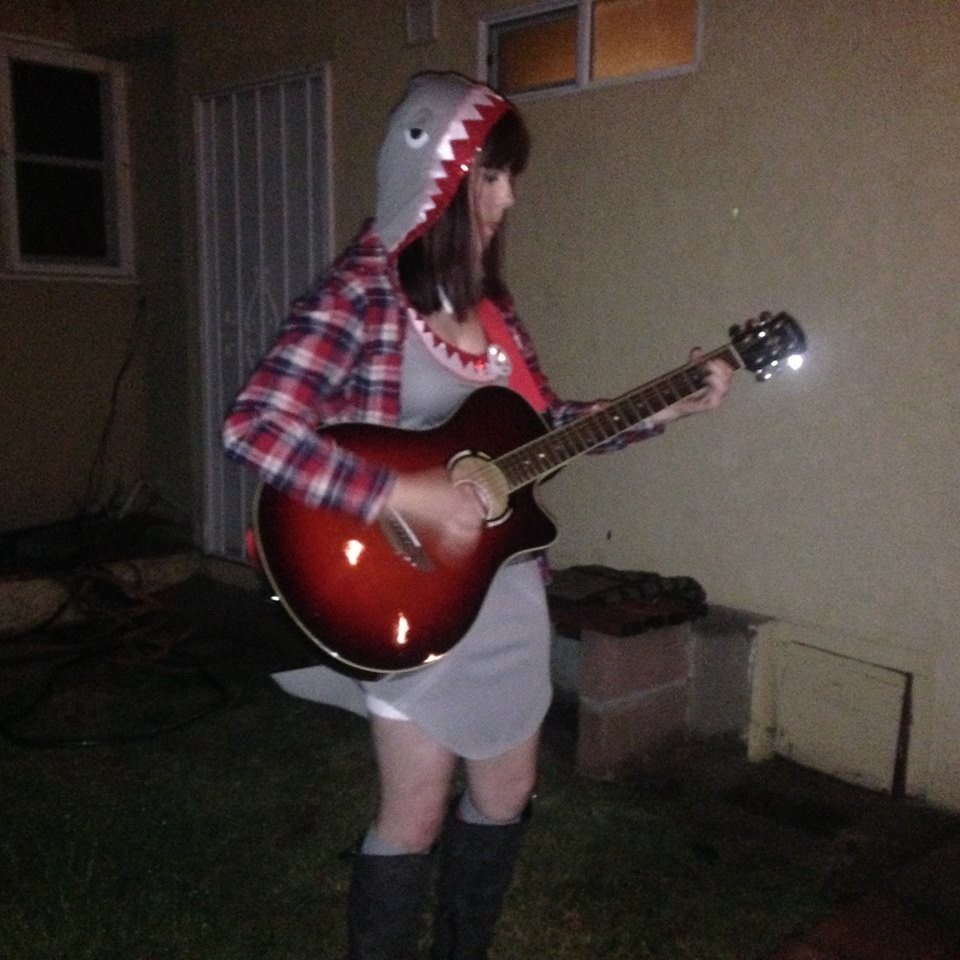 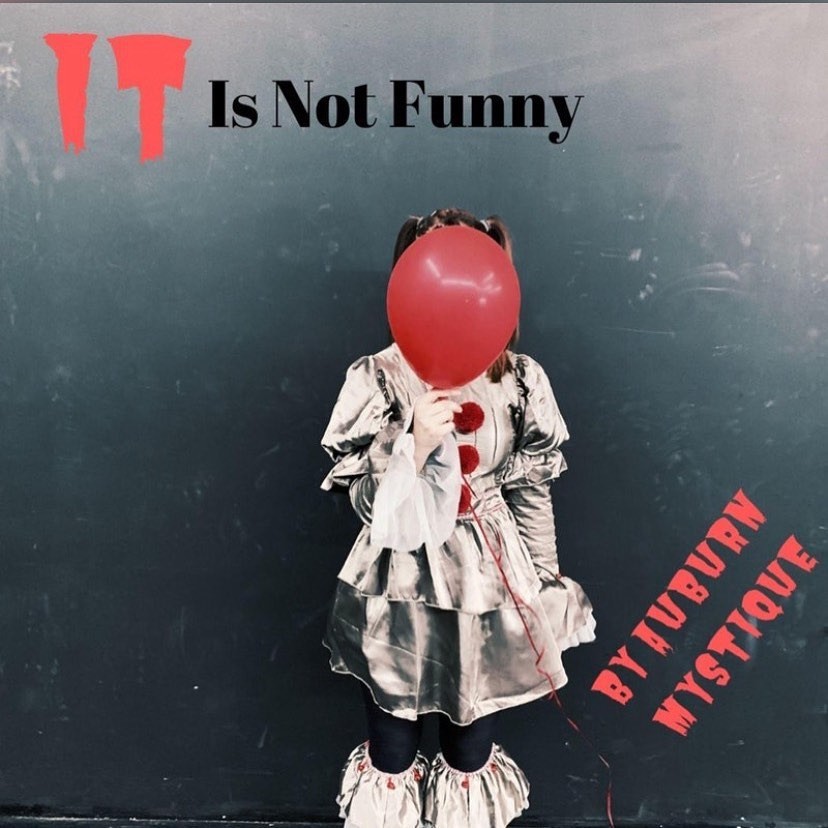 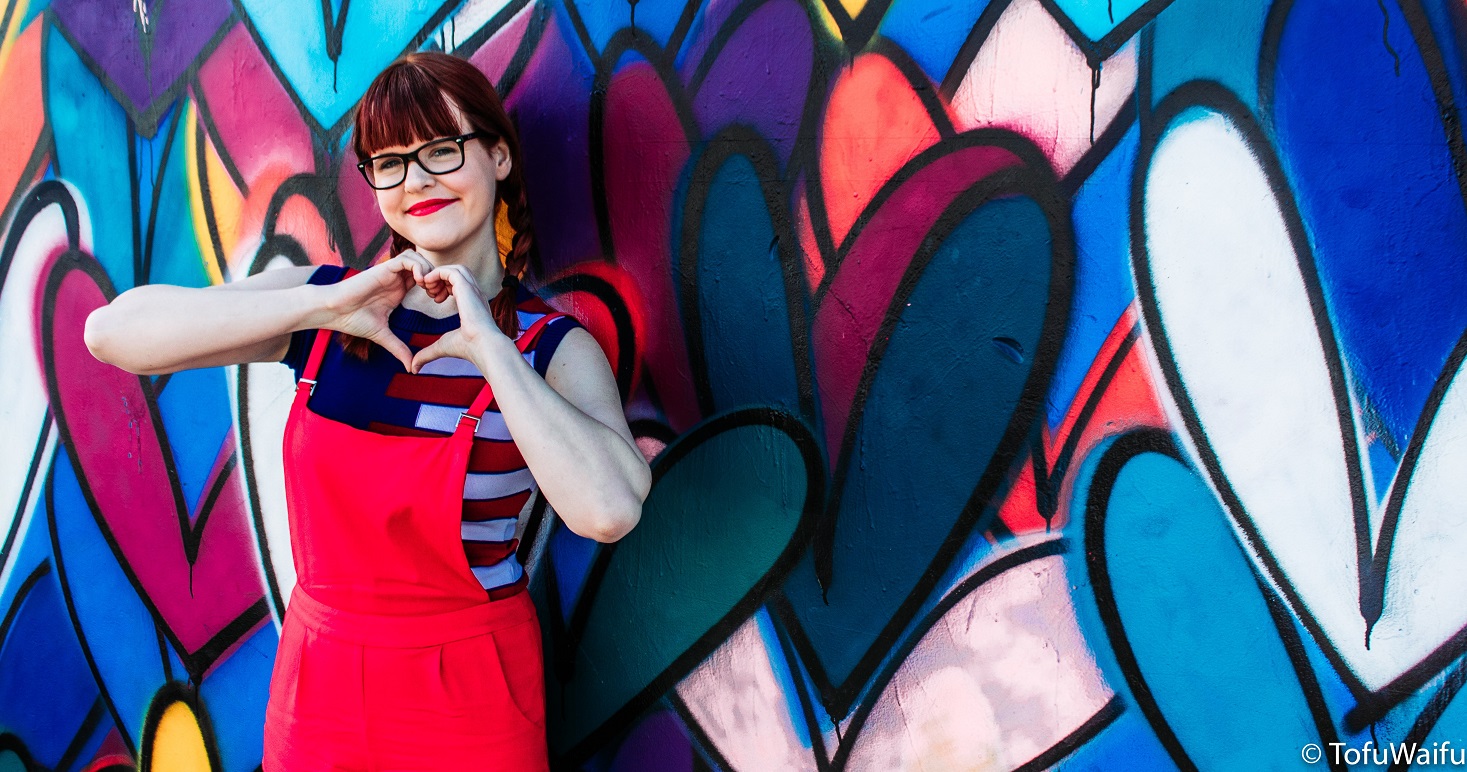