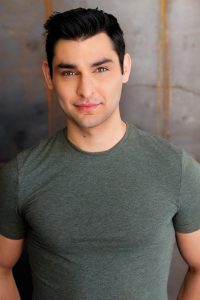 Today we’d like to introduce you to Atif Hashwi.

Hi Atif, thanks for sharing your story with us. To start, maybe you can tell our readers some of your backstory.
I started acting in Mosaic Youth Theatre in Detroit. When I was 15, I shot a movie with Nia Long and Danny Glover in Michigan called Mooz-lum. At 16, I joined Usher’s New Look Foundation. Meeting Usher and being surrounded by so many talented people made me believe my dream was actually possible. At 18, I moved to Los Angeles to study Acting and Biomedical Engineering at USC.

While living in LA, I guest starred on television shows such as “Criminal Minds” and “Seal Team”, as well as movies “Go North”, “Know Your Enemy”, and “I Am Fear”. I also realized that you can’t wait for someone to give you your dream role. You have to create your own content and opportunities to showcase your talents. In 2020, I created a show with my friends called “Roomies”. It’s a comedy about an actor, a rapper, and a model trying to make it in LA, but they can’t seem to find a good roommate. Season 1 is streaming on Amazon Prime now for free. We’re currently working on writing and shooting season 2.

Would you say it’s been a smooth road, and if not what are some of the biggest challenges you’ve faced along the way?
There was a bit of a struggle being a Middle Eastern actor. I’ve had countless auditions for stereotypical terrorist roles. At one point, someone suggested that I change my name to a more “regular” name to get more auditions. Thankfully I didn’t. But there has been progress made, like SAG recently introducing a category for Middle Eastern/North African characters. Hollywood is becoming more diverse which allows more creators to tell their stories. I decided to create my own show “Roomies” and distribute it on Amazon Prime. As an actor, sometimes you have to take charge of your career and create roles you want to play.

Can you tell our readers more about what you do and what you think sets you apart from others?
I am an actor/writer from Detroit, Michigan. I specialize in Oscar-worthy acting with a side of authentic and relatable writing. I am known for my work in over 20 different movies and TV shows. One of my proudest accomplishments is starring in and writing a show with my friends called “Roomies” and getting it on Amazon Prime. What sets me apart is my drive and dedication to making my dreams come true. Every day, I try to learn as much as I can to become the best version of myself. And if that doesn’t work, try again tomorrow.

Any big plans?
I plan to continue to audition for Hollywood projects and continue my journey in Los Angeles. One of my goals is to become a superhero in the DC or Marvel universe. This week, I am releasing a short film I made based on the origin of Simon Baz, the Arab Green Lantern. I also created a movie with my friend Phil Rice called “The New USA” about life in a post-coronavirus apocalypse America. We are planning on releasing it in spring 2021. We are currently writing Season 2 of “Roomies”, coming this year to Amazon Prime. Inshallah. Which means “God willing” in Arabic. 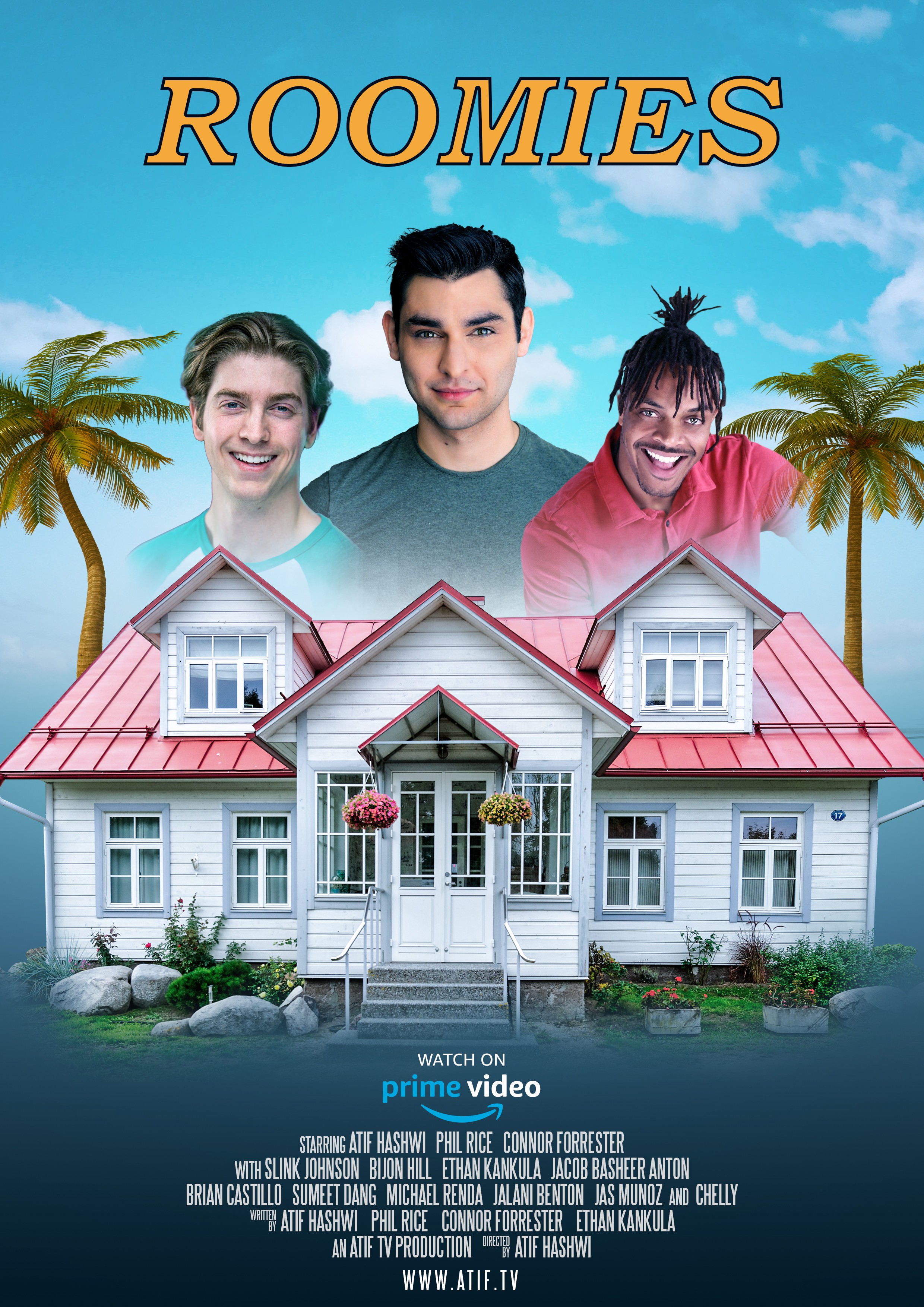 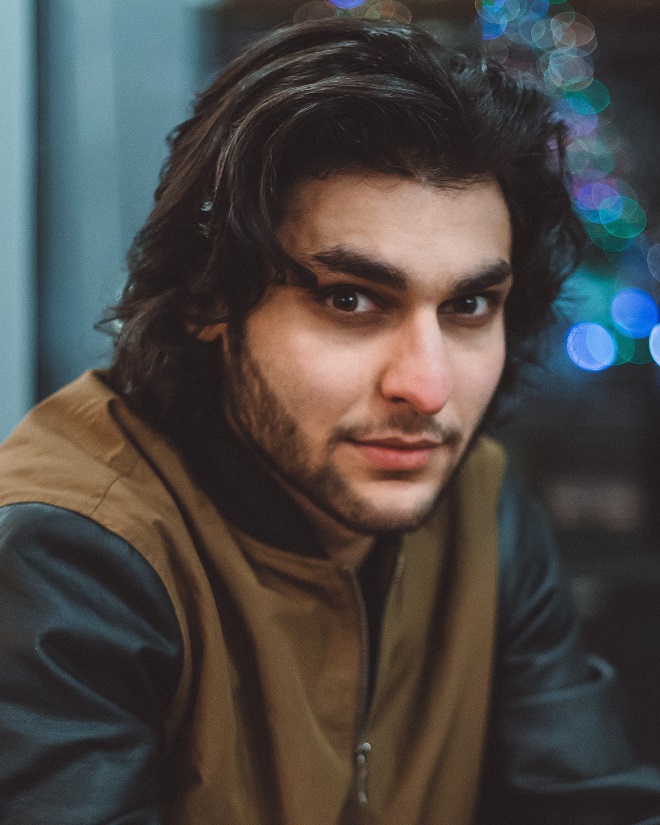 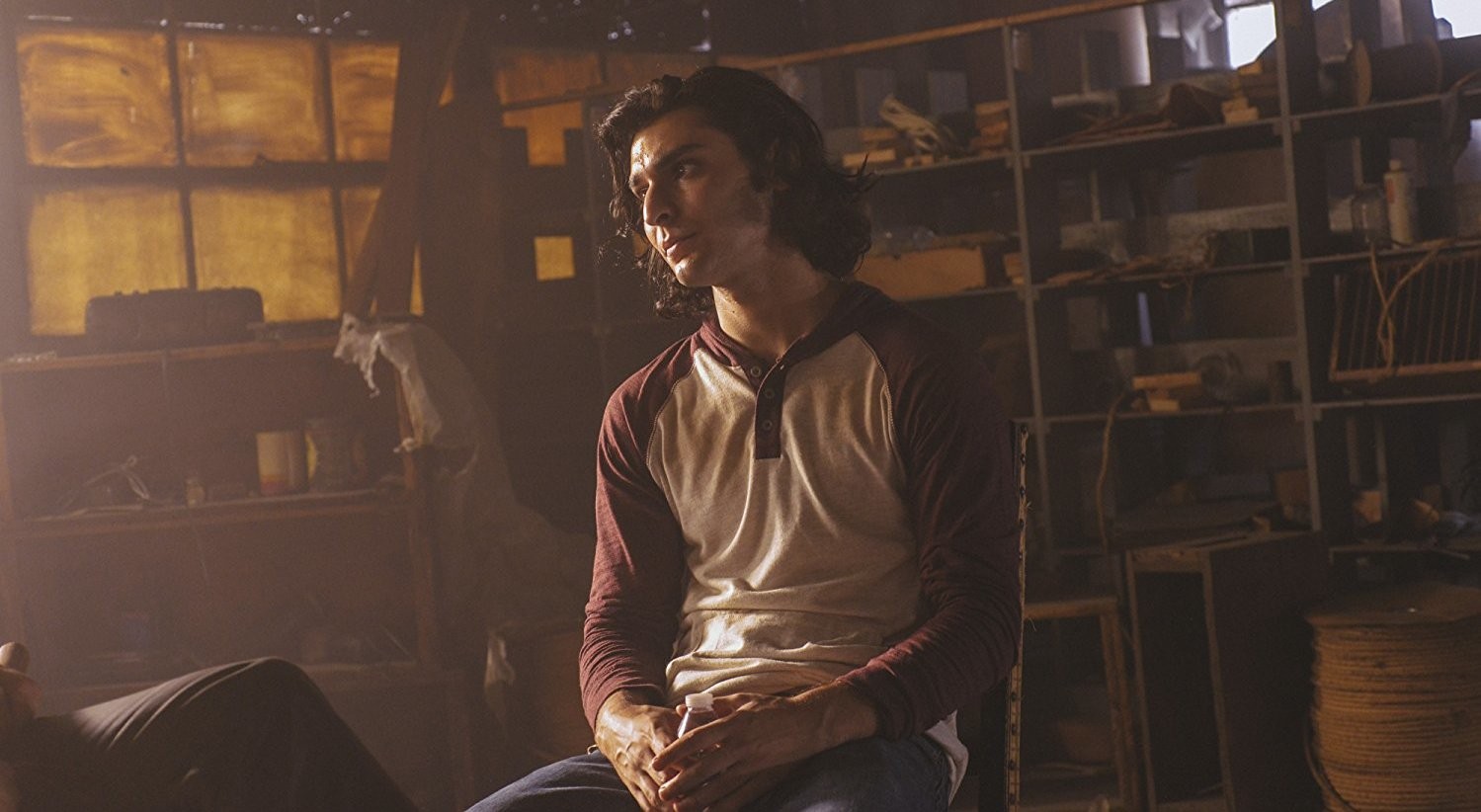 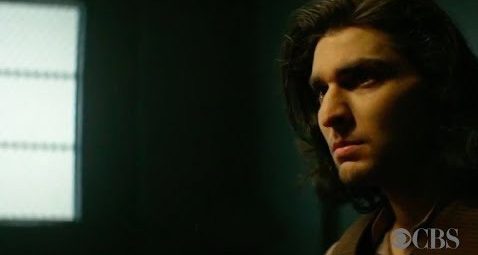 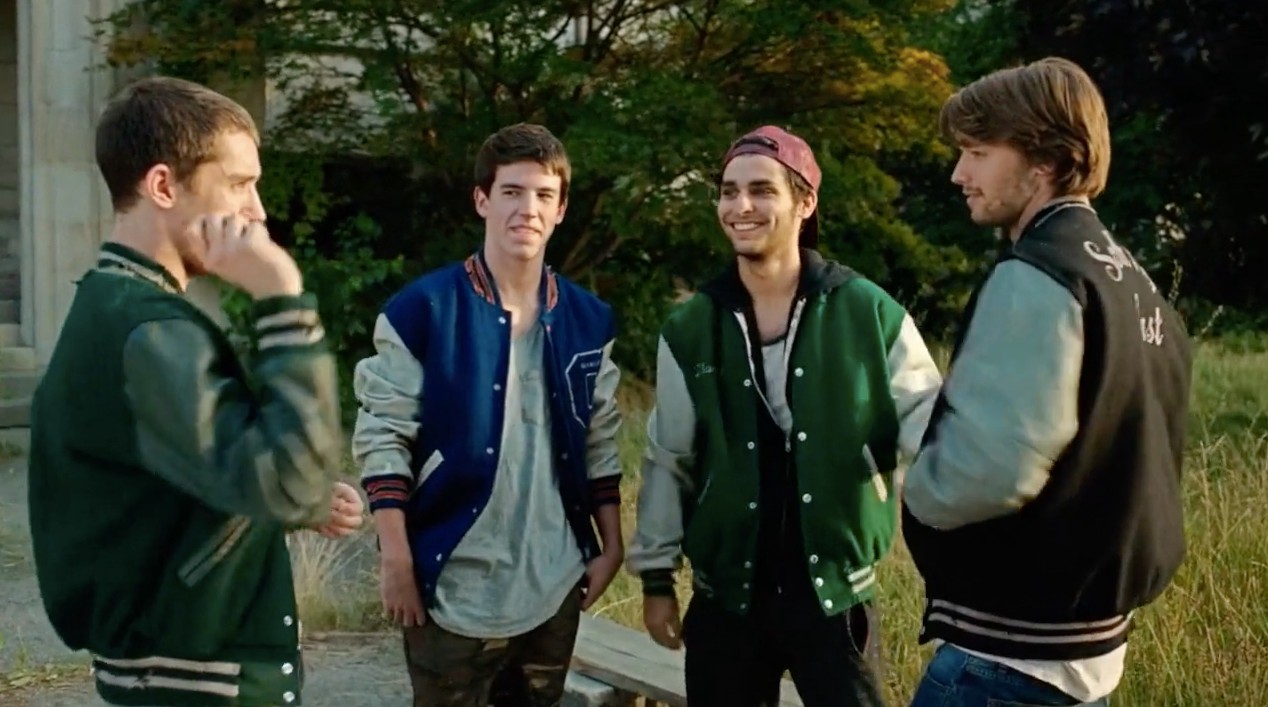 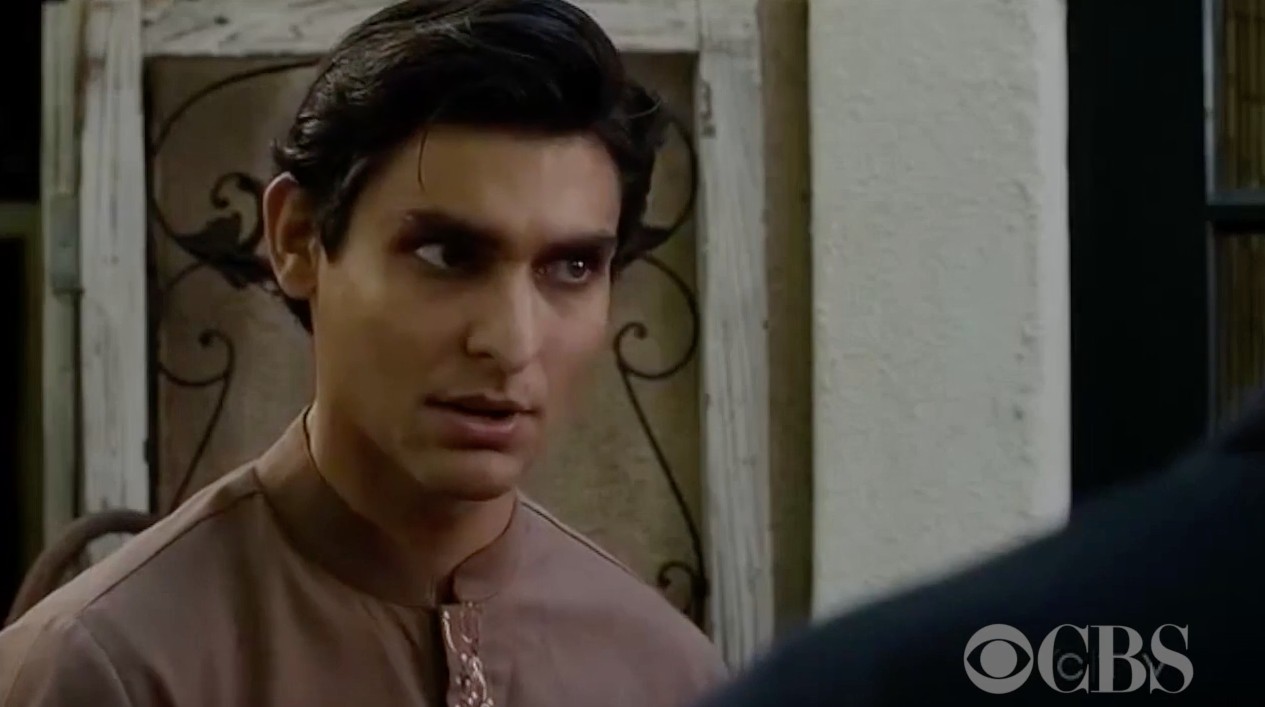 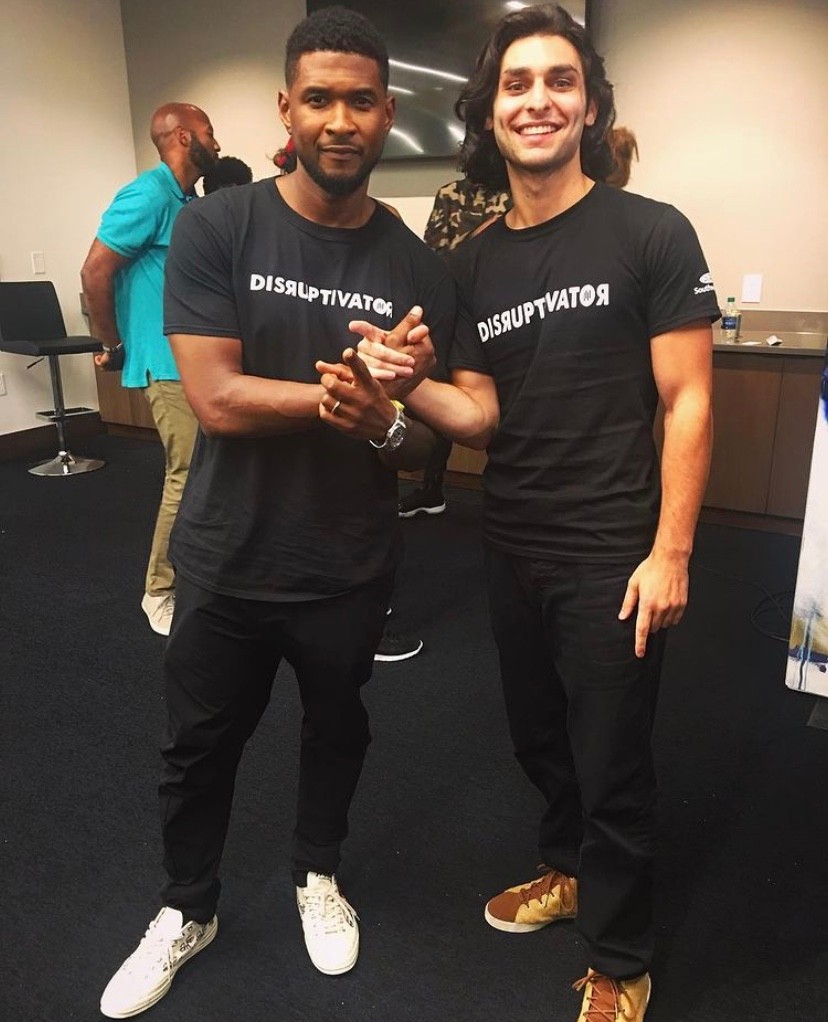