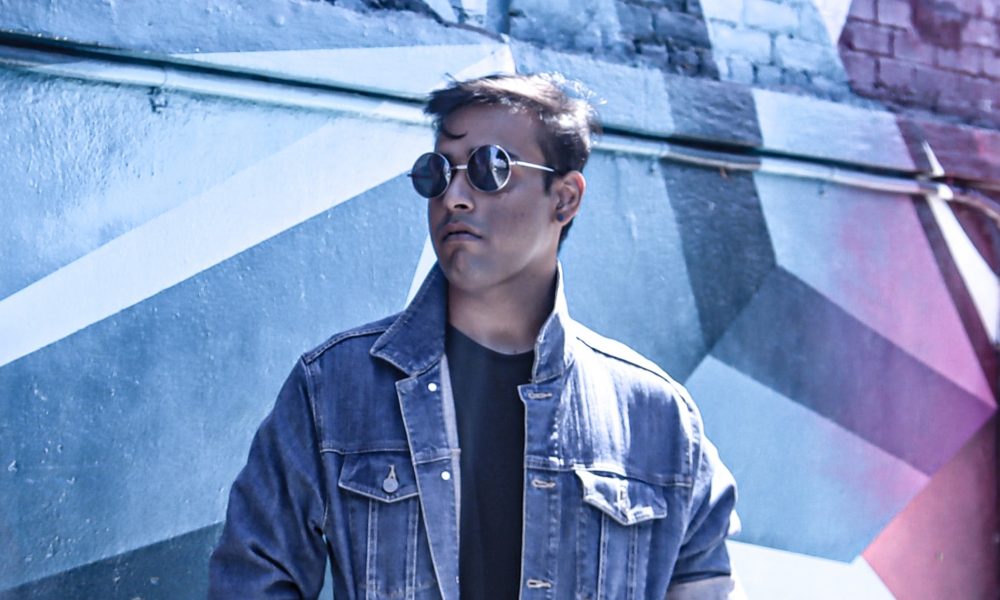 Today we’d like to introduce you to Ash Drako.

Hi Ash, it’s an honor to have you on the platform. Thanks for taking the time to share your story with us – to start maybe you can share some of your backstory with our readers?
It started when I was 13 after watching Michael Jackson, I got interested in dancing and the following two years after that, I realized I wanted to be an artist. I began to take it seriously and got to do many amazing things along the line, being on stages almost every week performing. I loved being a performer so much, I took every little chance and stage I possibly got. Sometime later, after starting dancing, I got interested in videography and filming short videos. I grew up in India so I eventually decided to move to Los Angeles six years ago and I started to learn filmmaking. At one point as lots of young adults go through, I suffered from clinical depression which got the best of me after I turned 18 and I just stopped doing everything I loved. Next three years I spent trying to find my identity and figure out what I wanted my life to be about. I was going through probably one of the hardest times back then and I remember hanging out with my friend Pyran who is a musician and every time I met him, I would just start messing around with his guitar and try to figure out how to play it. He had an extra broken guitar which he gave to me and started teaching me a bit. Little did I know it would set me off to a path on which I am right now.

The following year, I decided to take a music class (which I ended up failing) and it introduced me to music production. We were told to make any song and that time honestly, I didn’t even had the slightest clue of what “EDM” was and somehow, I ended up making my first song ever “Magnitude” for my class which was a bouncy club song. I got really curious and interested about that style of music so I started spending time looking up and studying about it. I was familiar with Dubstep because of having my background as a dancer but after some time, I came across artists like Avicii and Martin Garrix that completely changed my life and in 2018 after going to my first concert ever to see Martin Garrix, I realized that “this is what I want to be my identity” and I started my journey to become a DJ/Producer.

Can you talk to us a bit about the challenges and lessons you’ve learned along the way. Looking back would you say it’s been easy or smooth in retrospect?
It has had its ups and downs. I started out with music when I was 21. Back then, I used to be around people who have been doing it for over a decade so I always felt that I am starting out too late to try something new. My biggest struggle was always self-doubt which of course, down the line after spending time, I learned it was okay to feel that way but it’s how much you work for is what actually counts and last year, having all the time I needed, I was able to overcome that feeling. However, the biggest challenge for me was finding a balance with everything from being a dancer to a filmmaker and to a musician but with time and experience, I’m finally now starting to overcome those hurdles.

Appreciate you sharing that. What else should we know about what you do?
After my experience with clinical depression and social anxiety for a decade, it helped me to have a different perspective about the world than people normally have (maybe some can relate to that) which somehow became a part of my music. I mostly try my best to tell stories or talk about emotions I have gone through. Uplifting and happy songs sort of became my identity after I released my song “Never Lettin’ Go” last year which I made to share my message about “it is okay to be lost” but at the same time with a heavy drop to make you wanna get up and go. I reached out to my friends and followers on Instagram about this idea to send me their videos and share their stories with me which later became my first music video that made Never Lettin’ Go my most successful concept and project even til this day. After that, I started to focus more into this style following footsteps of Avicii and I released Heart Of Glass later that year and Lapras (Don’t Be Scared) beginning of this year which was about overcoming my fears and not to be scared anymore. I definitely have a long way to go and explore more of it but if I had to say about my specialty, I’d say it’s uplifting storytelling.

In terms of your work and the industry, what are some of the changes you are expecting to see over the next five to ten years?
EDM is becoming mainstream and the crowds are getting even bigger every year. Since just 70s when it first started, it already has grown so much that it is hard to imagine where it will be in the future 5-10 years from now but one thing I am definitely excited to see is all the new talents that will take over the scene in coming time. 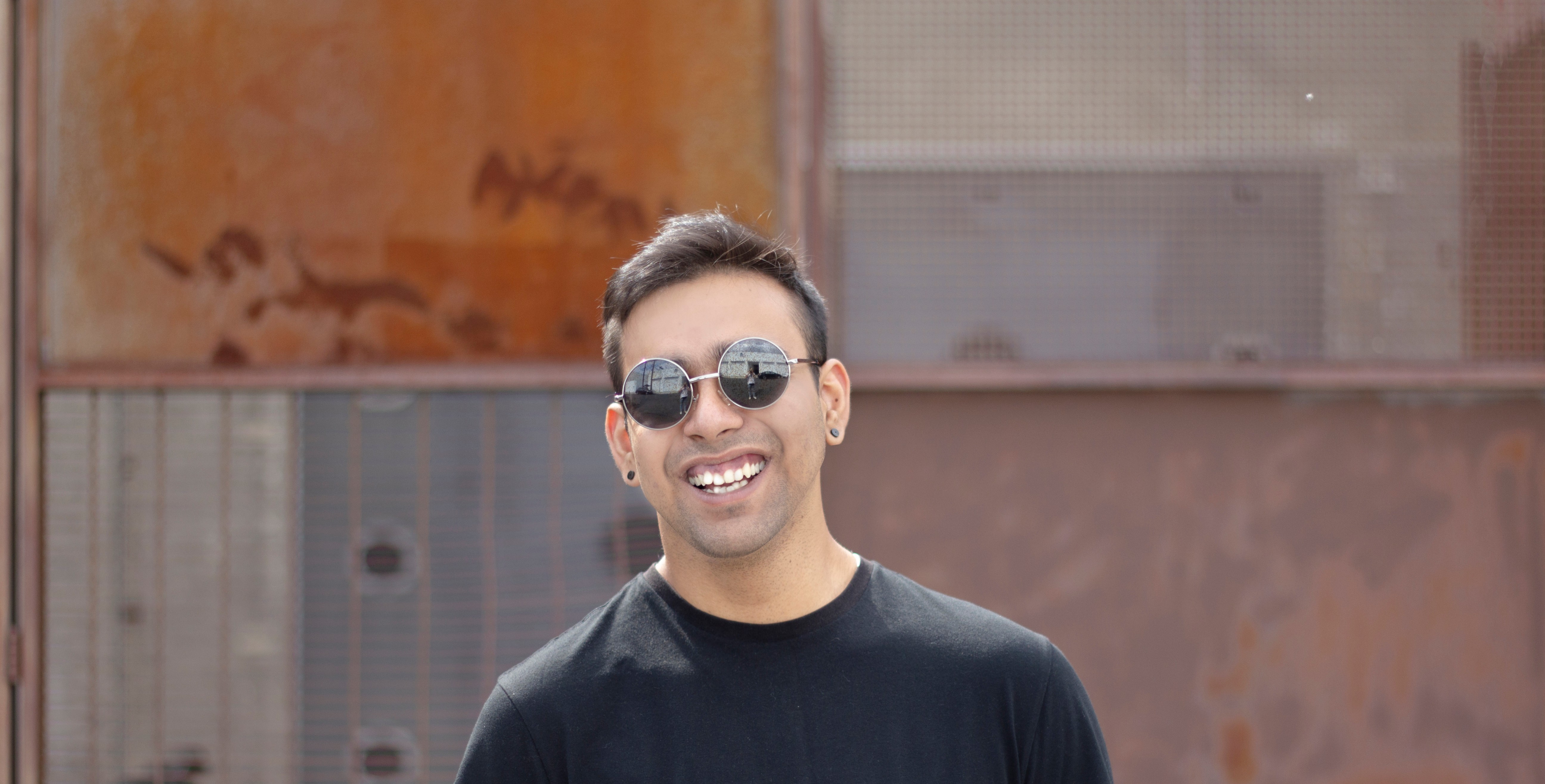 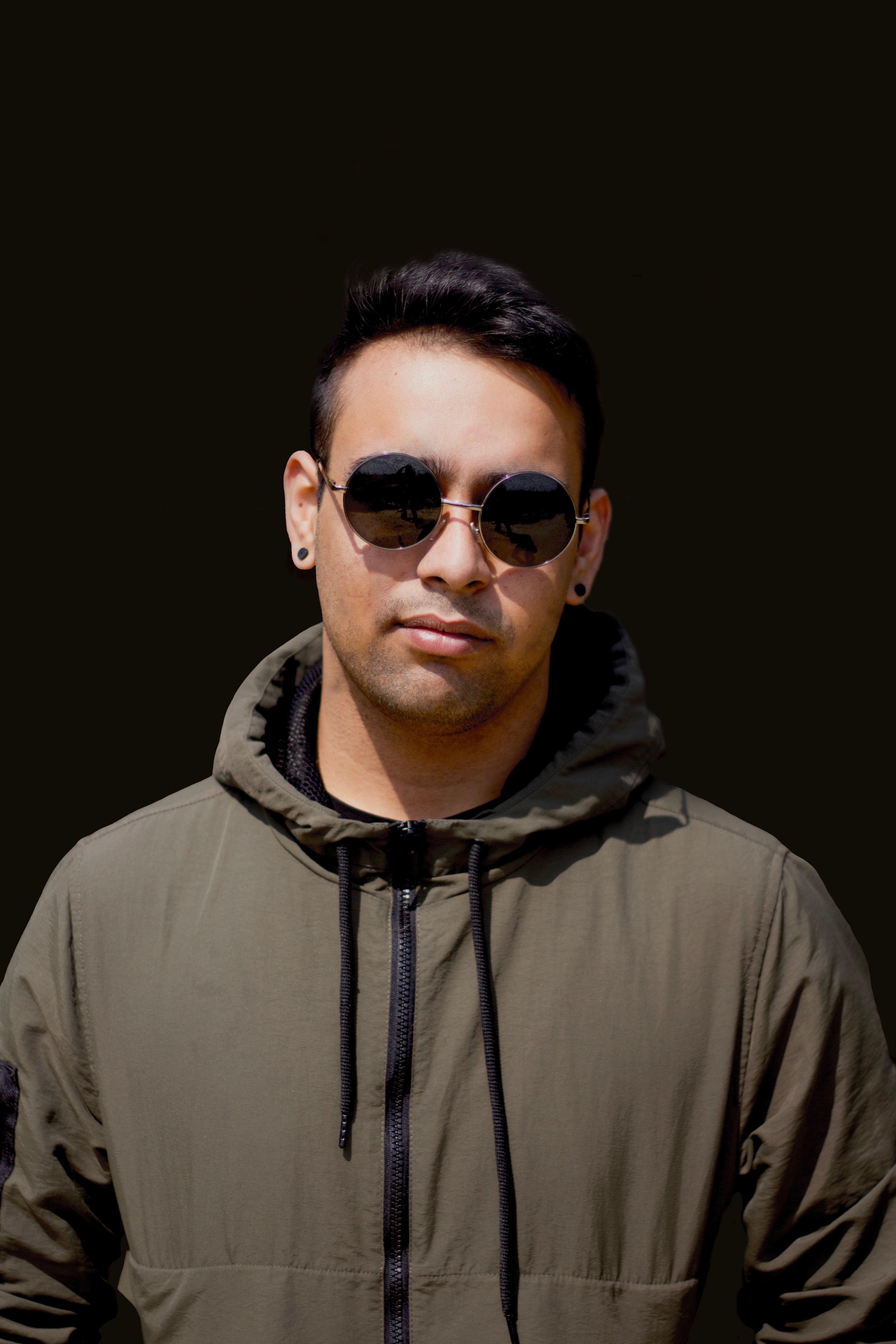 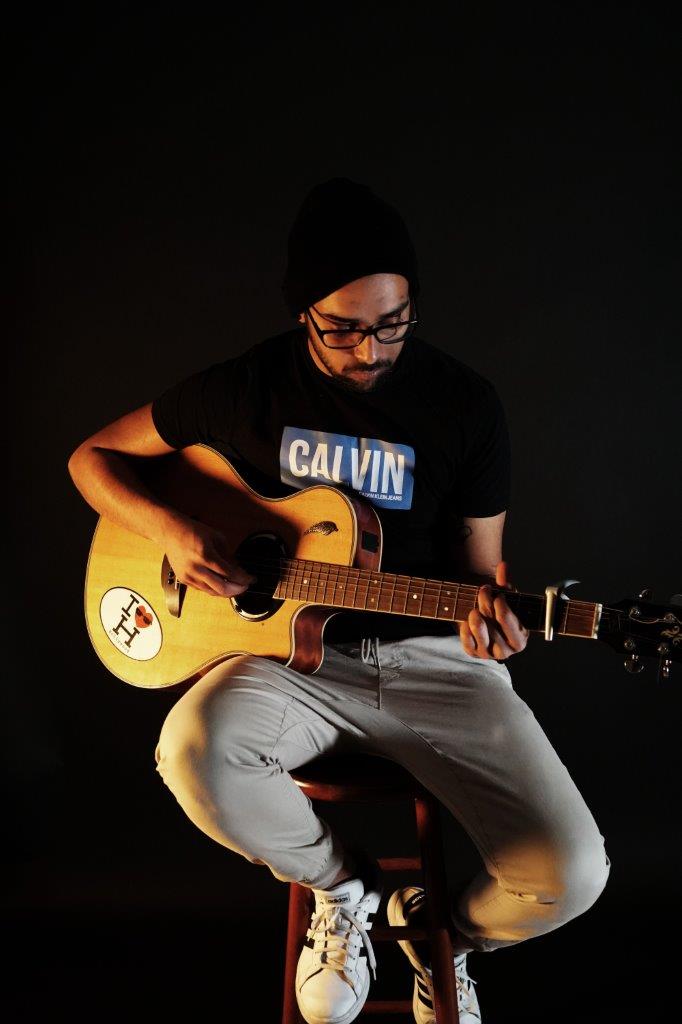 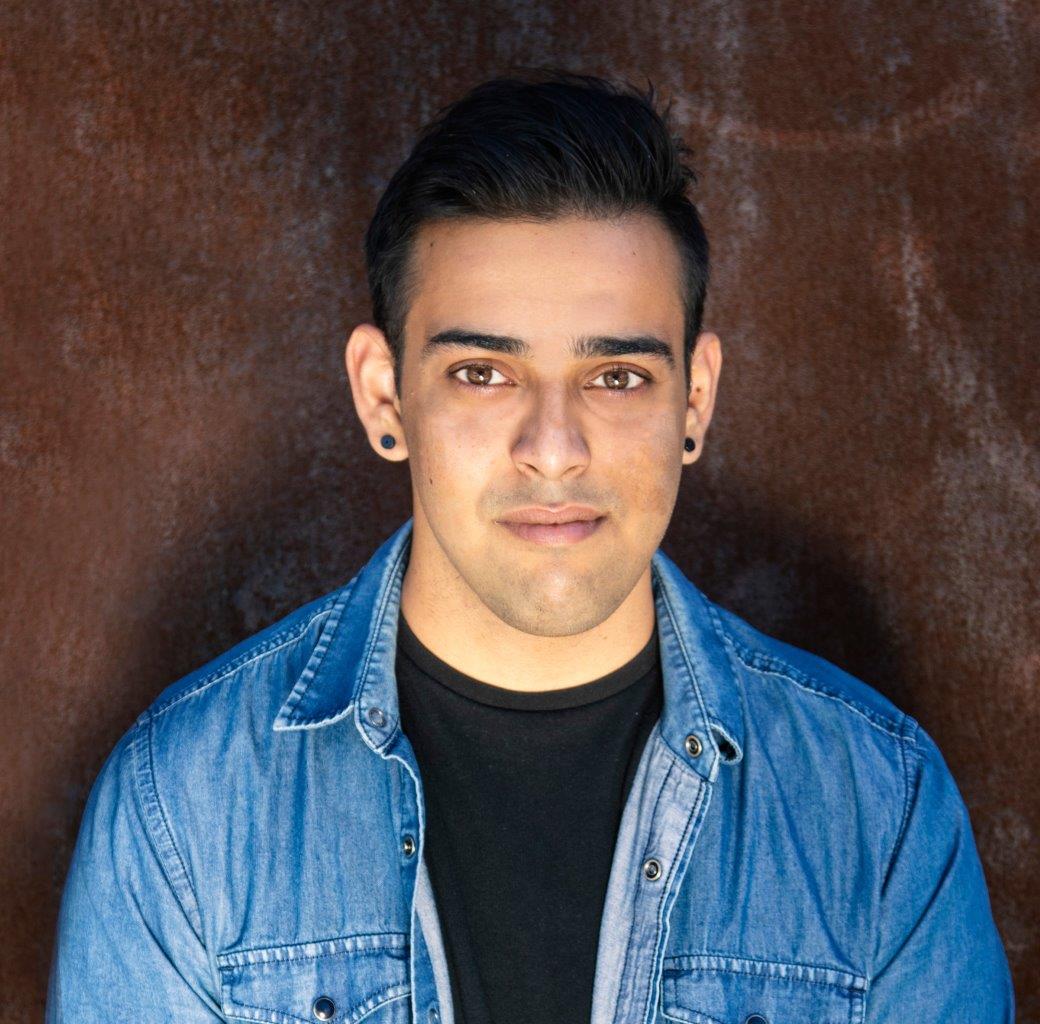 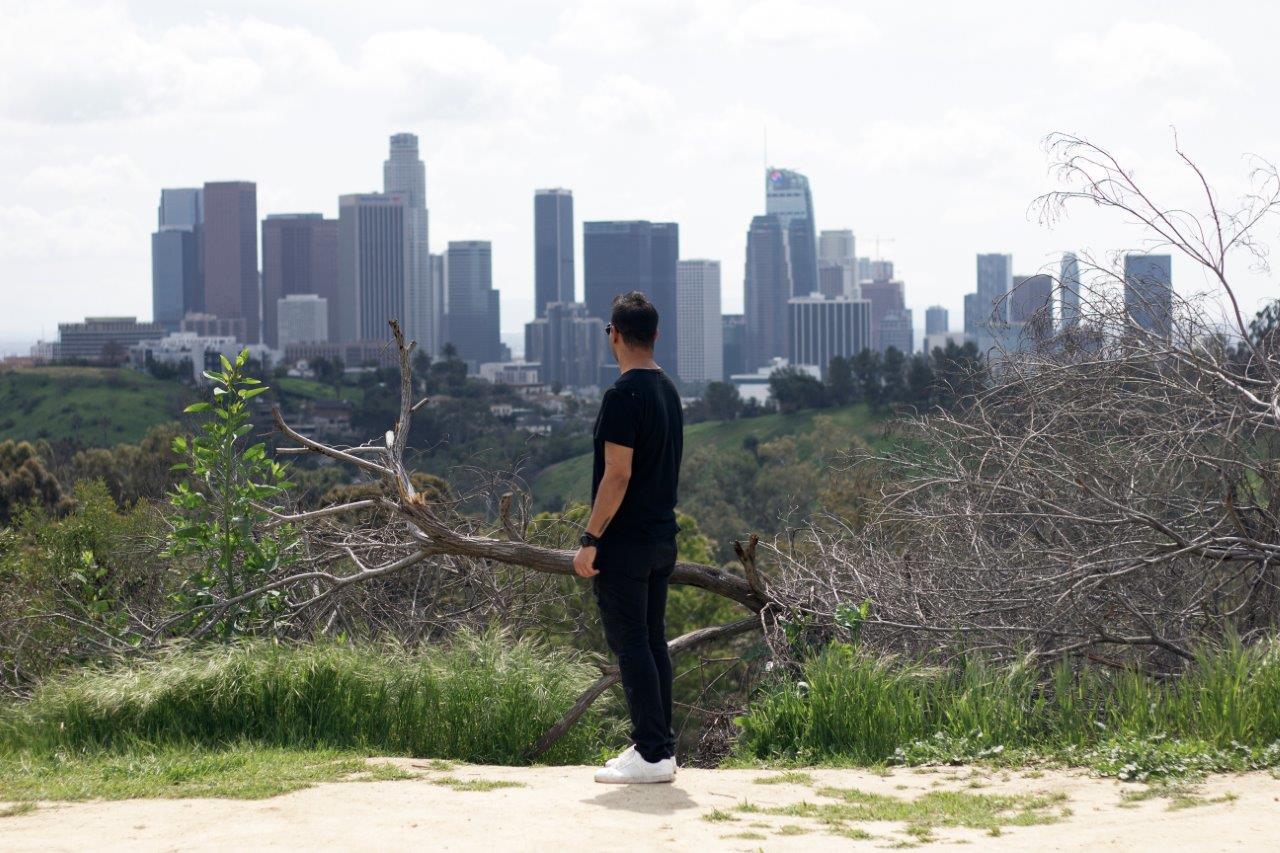