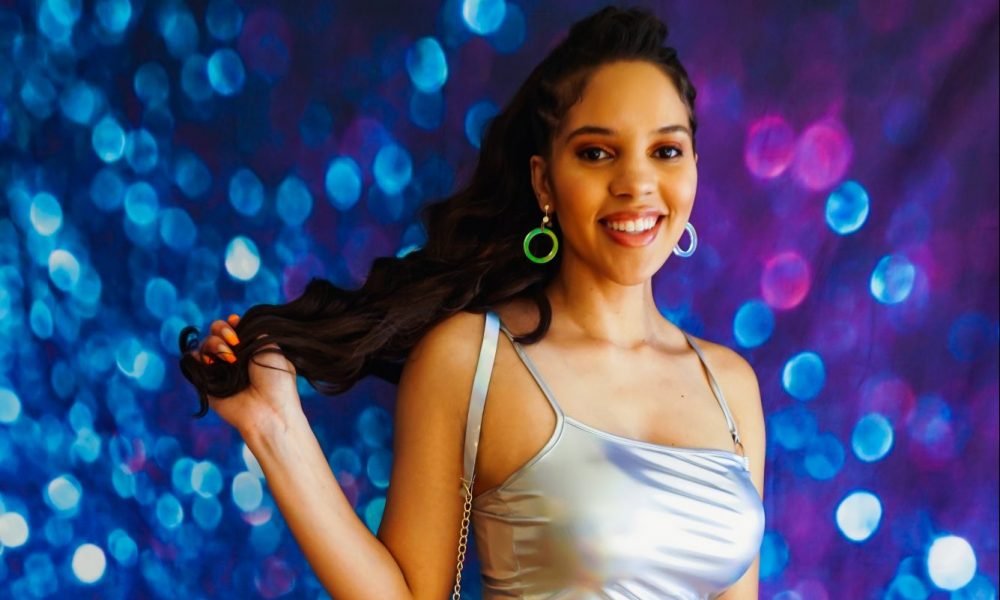 Today we’d like to introduce you to Ariel Josée.

Hi Ariel, thanks for joining us today. We’d love for you to start by introducing yourself.
I grew up an East Coast girl in a small town in Southern Maryland. While I don’t remember the exact moment I discovered I could sing, I always knew that it would be a part of my future. The only problem was I hated singing in front of anybody. I was so shy and already my own worst critic at a young age…and I wouldn’t change that even if I could. It helped me work harder to not only become better at singing, but it also helped me land some really great acting roles in and out of school when I was first starting out. It pushed me to always put out my best work, and that allows me to look back on my younger years and still be so proud of my performances. I put that same care and attention to detail into everything I put out to this day.

I’m sure you wouldn’t say it’s been obstacle free, but so far would you say the journey has been a fairly smooth road?
Is a smooth road an option in this industry? I think that anything easily obtained can also easily be lost. The road I’ve been on has definitely been cobblestone, but every bump, bruise, and broken heel is a part of the plan. I’ve learned from and been shaped by some of my toughest experiences. I’ve learned how to communicate and in turn collaborate better, stick up for myself, and while I’m still working on this – care a little less about everyone else’s input and not continually watch and critique myself. When you enjoy what you’re doing, that comes through and allows people to do the same.

Appreciate you sharing that. What else should we know about what you do?
I am a singer, songwriter, actor, and model. Most recently, I performed with a group at the The Greek Theatre in L.A. singing background for Alicia Keys! I also was featured on a new video game as the English singing voice of one of the characters. I’ve also been really lucky this year to sign with a modeling agency and I’ve been doing a lot of auditions for commercial, print, and more!

Can you share something surprising about yourself?
I’ll give you two! When I was little, I took tap dance for a really brief time. I had the opportunity to revisit it in high school, and I actually wasn’t too bad! While I don’t claim to be a dancer, I really do love to dance and have a good time. It’s such a great release! Another thing about me that people may not know is that I actually hate public speaking. I love to write, and I love to sing and act but, as I said before, I’m still working on watching myself. If I’m speaking off the top of my head, I am always rewriting things in my head and overanalyzing what I’m saying to make sure it’s coming across how I intended. I’ve definitely gotten a little better over the years, but it’s always a little bit nerve-wracking, especially when you’re someone like me who loves to joke around. You never know if anything will land and so I like to stick to my small group that gets me. I definitely take a minute to warm up to a new group of people. 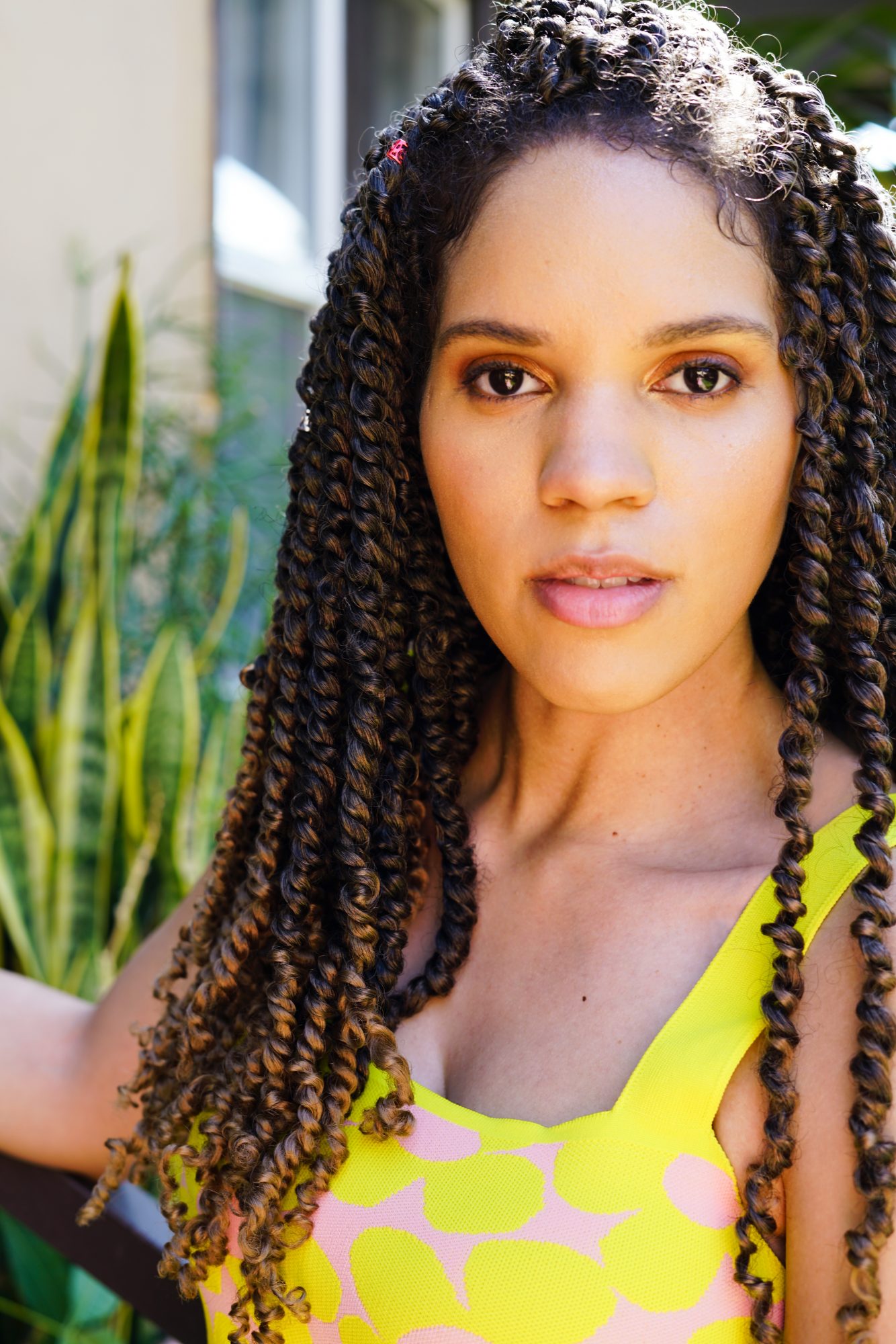