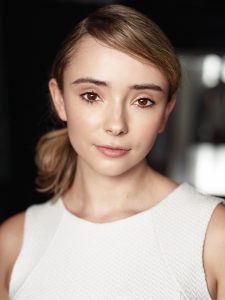 Today we’d like to introduce you to Aria Taylor.

Hi Aria, it’s an honor to have you on the platform. Thanks for taking the time to share your story with us – to start maybe you can share some of your backstory with our readers?
I was born and raised in Melbourne, Australia. Ever since I was two years old, I knew I wanted to be an actress and a musician, I’d gather my family around to put on performances for them, little plays or musical numbers. As I got older, I started getting into classes and would do stage productions, advertisements/commercials, and work in film/TV including a mini-show on Disney Channel. When I turned 18, I decided to pack my things and move to the other side of the world – Los Angeles, and I’ve been here for four years now. My parents were the most supportive parents anyone could have ever asked for. They’d drive me to and from classes, rehearsals, shows, etc. without a single complaint, they are the reason I am where I am today.

I’m sure you wouldn’t say it’s been obstacle free, but so far would you say the journey have been a fairly smooth road?
My journey has been anything but smooth. I’ve booked jobs that have fallen through last minute, I had struggled financially and personally, mental health was something that I really struggled with when I first moved to Los Angeles, being so far from my support system back home.

Thanks – so what else should our readers know about your work and what you’re currently focused on?
I’m an actress, as well as a pop singer/songwriter. I’ve released multiple singles and have more that I’m currently working on, and I’ve been so lucky to have been a part of some amazing indie projects – most notably a film called Charlie Says that I booked two weeks after moving to LA. Having been here for so long, I am proud to say that I have remained resilient and optimistic through all of the struggles I have faced, and I continue to work on myself and my craft to the best of my ability.

Risk taking is a topic that people have widely differing views on – we’d love to hear your thoughts.
Taking risks is what makes someone successful in any walk of life/career path. I took a risk moving to the other side of the world by myself at 18 to pursue my dreams, and I think that it’s the best decision I’ve ever made. 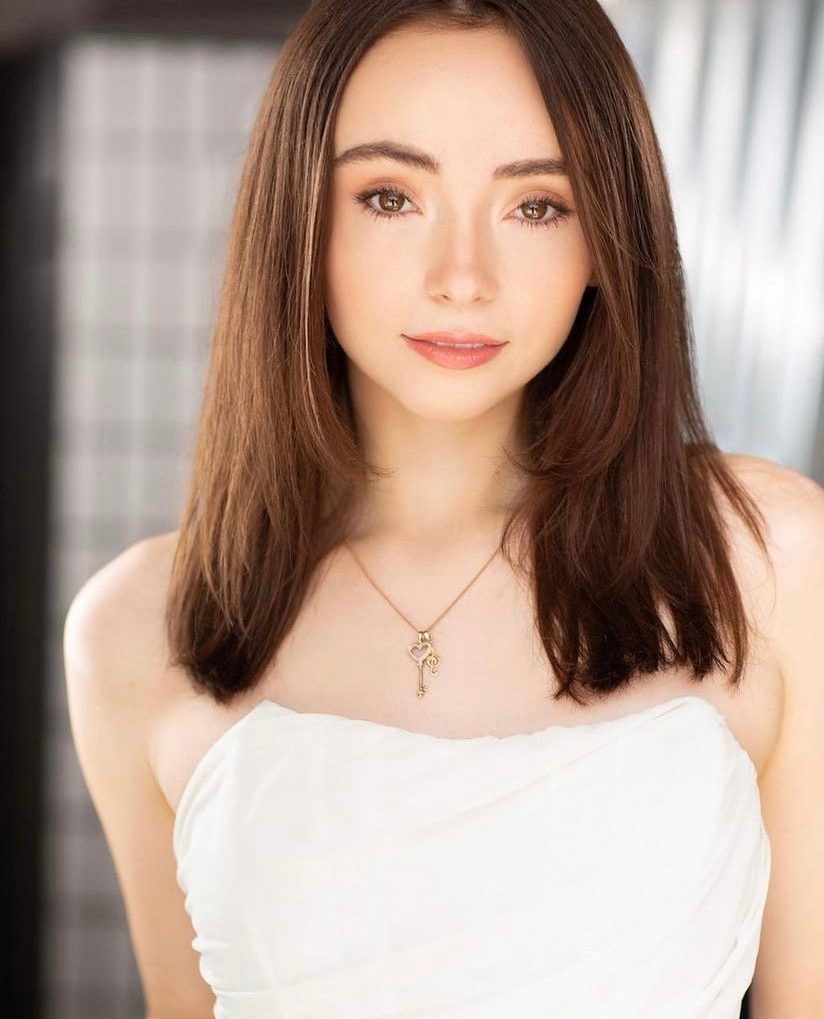 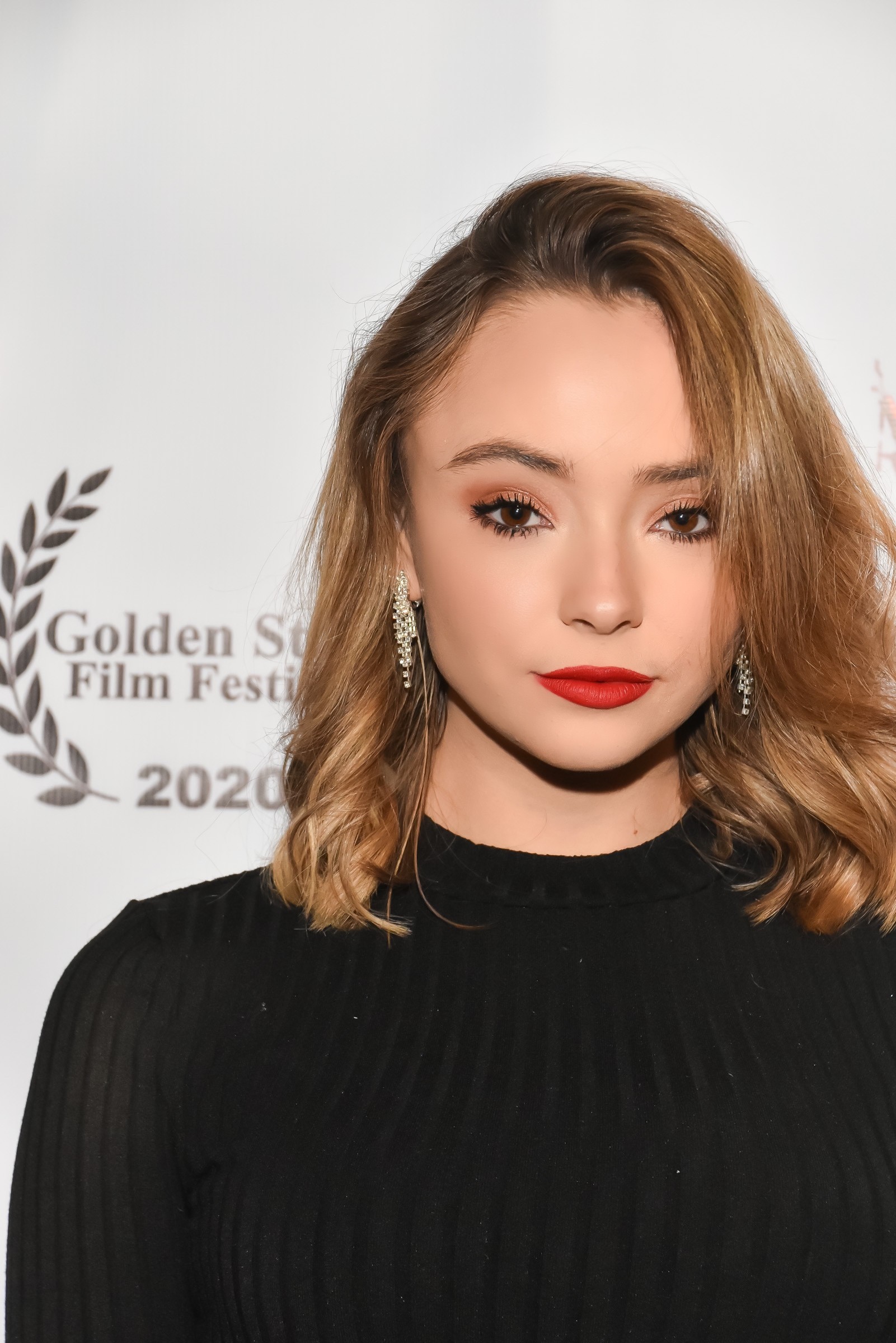 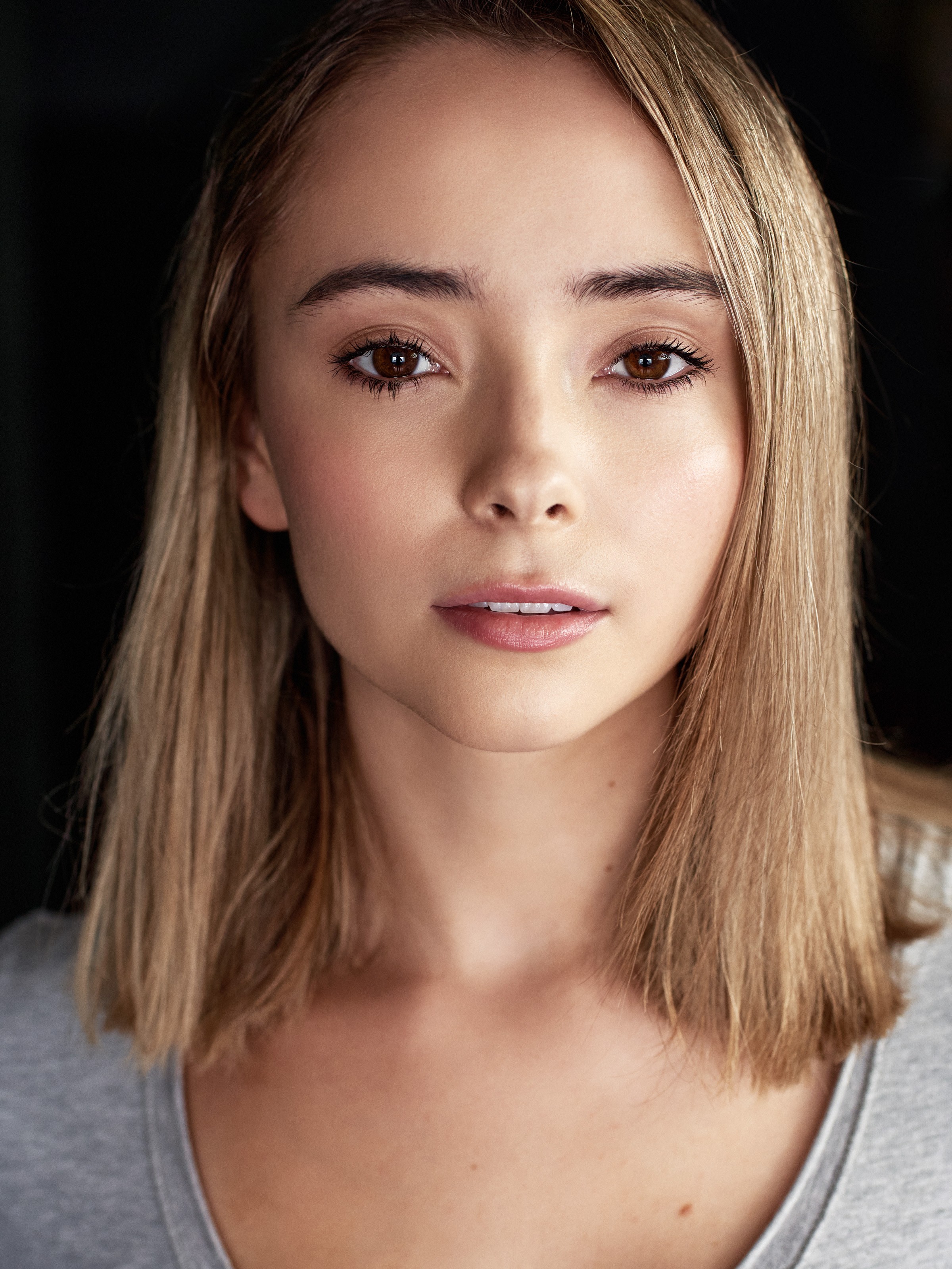