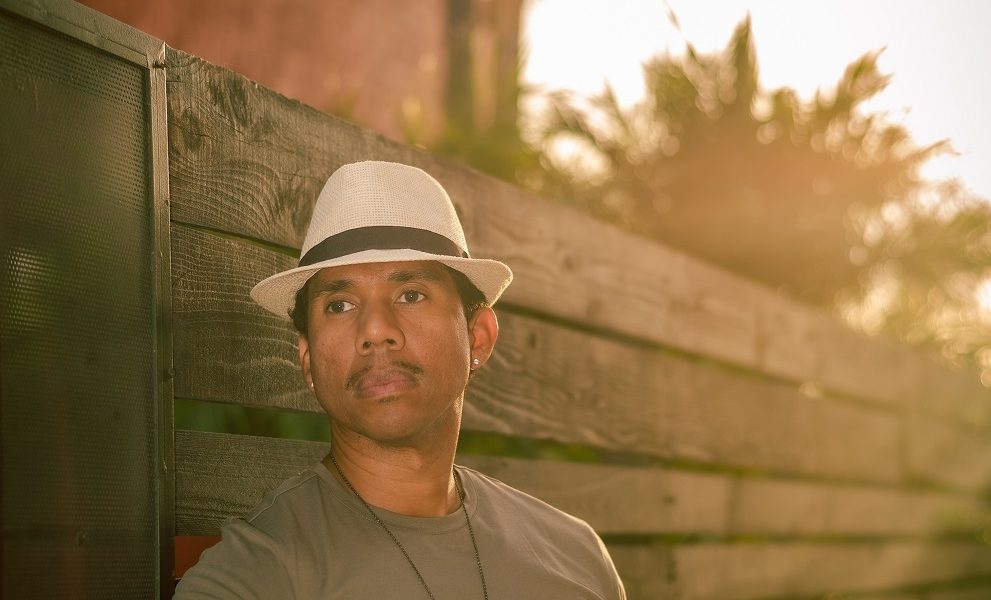 Honoré, we appreciate you taking the time to share your story with us today. Where does your story begin?
I’m a Pop/R&B singer, songwriter, and producer from Los Angeles. I’ve been in the music industry professionally since 2010. As a teen, I was in a few boy bands, which helped me craft my skills as a singer and performer. Throughout this experience, I found that songwriting was my strength. I began working closely with super producer Mike Cee (he’s worked with Babyface, Janet Jackson, and Toni Braxton). He became my mentor and taught me about music production as well as the music business. A few years later, I broke away from the boy band scene and began to pursue a solo career. I worked really hard and gained success within the United States as well as the Asian overseas market, releasing two albums “Better Man” and “Undeniable” A few of the highlights in my music career have been being able to tour with The Pussycat Dolls in the Philippines, perform on several TV shows, and have major radio play worldwide.

Besides Honoré the solo artist, I’ve also been focusing on songwriting and producing for other music artists and film placements. It’s such an incredible feeling to see your hard work pay off and be acknowledged. My current focus is my new single Heartbeats In Heat featuring Chosen 1 and DJ Milk D. This is a sexy uptempo Pop/R&B song filled with energy and fire. I plan on releasing my 3rd album “Better Late Than Never” later this year. When I look back at it all, I feel so blessed to have had such a wonderful career thus far. The years have flown by… but honestly, I feel like I’ve just started. I’m very grateful for each and every person who has supported my music career, watched my music videos, attended my shows, and purchased/streamed my music. To know my music has touched them in some kind of way is an indescribable feeling. It gives me the courage to keep going and to continue creating amazing music. I’ve learned so many lessons along the way, and I plan to use my music platform to spread more fun, positivity, and love for all of us.

Alright, so let’s dig a little deeper into the story – has it been an easy path overall and if not, what were the challenges you’ve had to overcome?
The road to success hasn’t been an easy one. My main struggle has been finding my niche and becoming confident on who I am as an artist and my music. These days I feel proud of myself that I’ve stayed consistent in my brand promoting positive music.

Thanks – so what else should our readers know about your work and what you’re currently focused on?
I’m known for creating Pop/R&B music. My vibe is fun, sexy, and upbeat. What sets me apart is my content is always positive. I’m a very down to earth person. My lyrics are honest and respectful towards women. I strive everyday to create new and inspiring ideas.

Is there any advice you’d like to share with our readers who might just be starting out?
My advice is to really understand who you are as an artist. What do you want your potential fans to know about your brand and music. Don’t let anyone stop you from accomplishing your dreams. Keep creating every single day. One thing that I wish I knew in the beginning was to stay humble to communicate more when making business decisions with my music career. 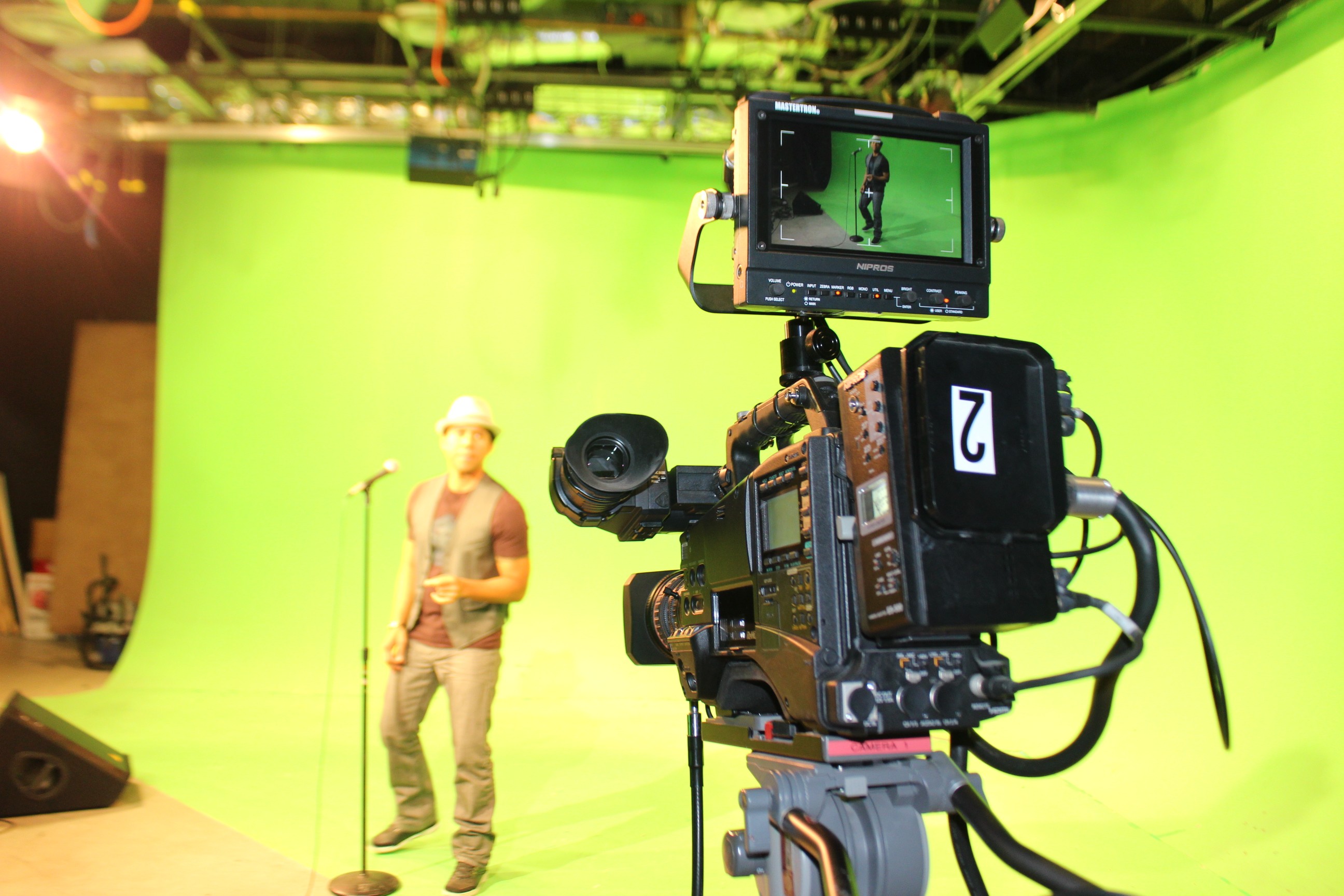 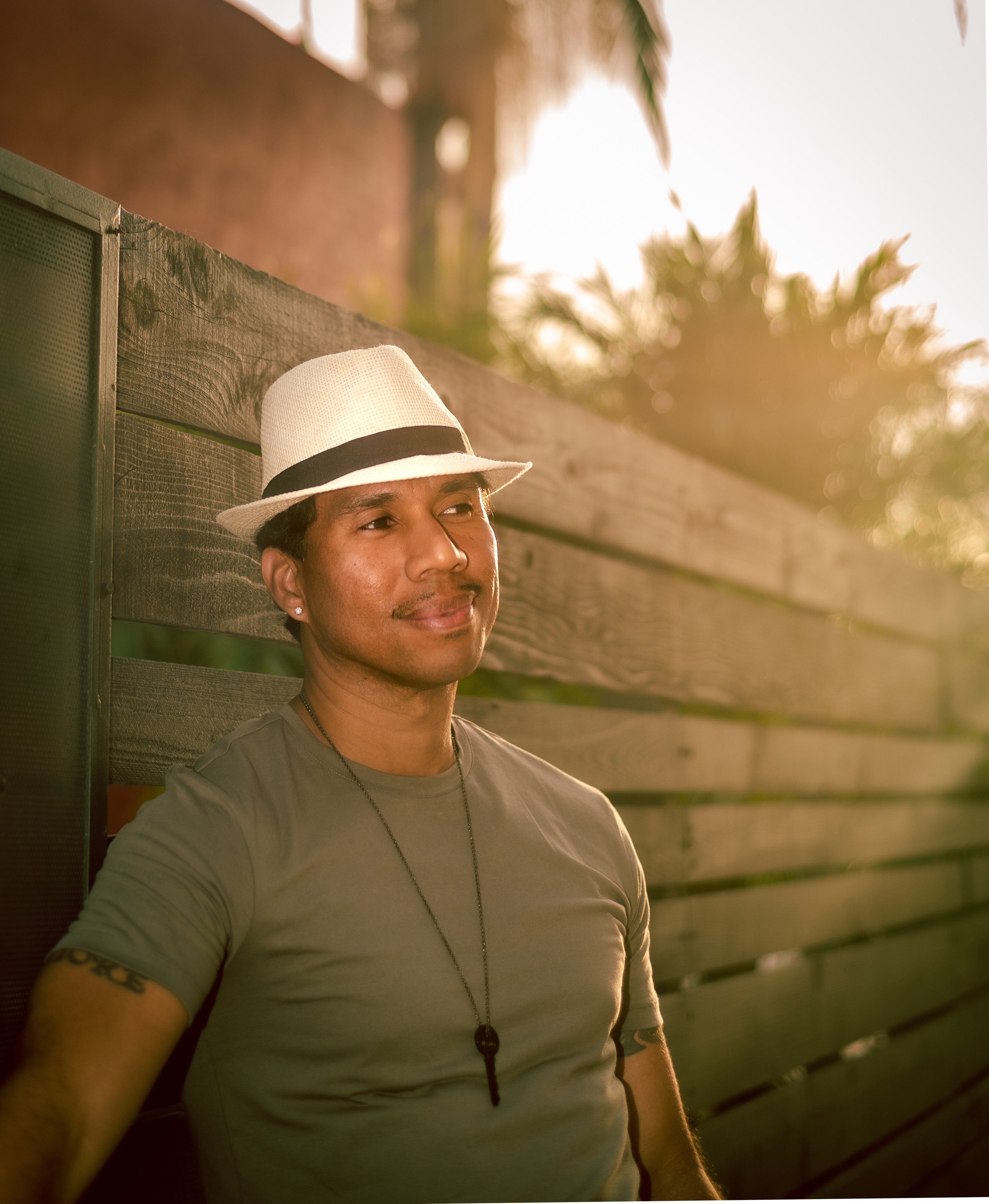 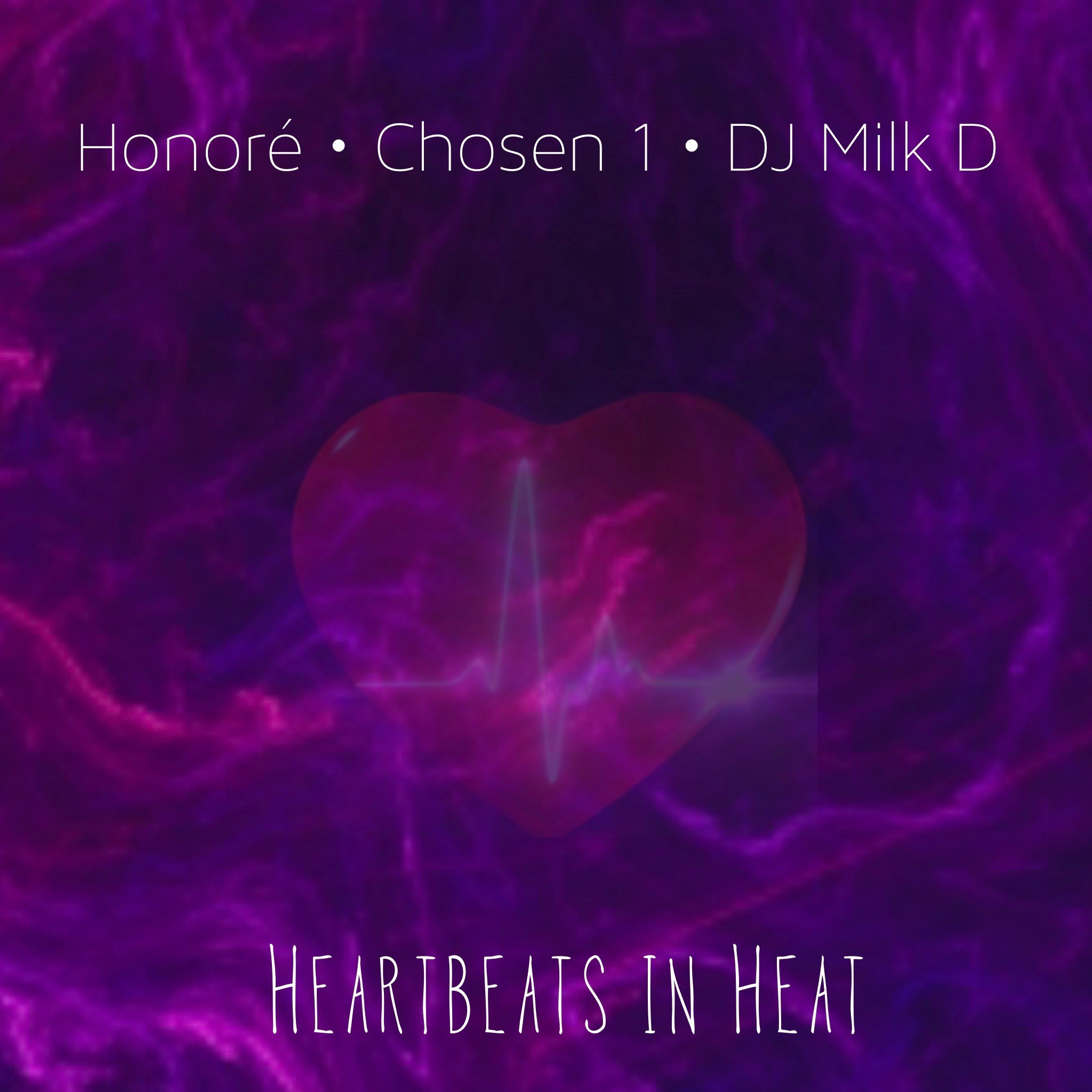 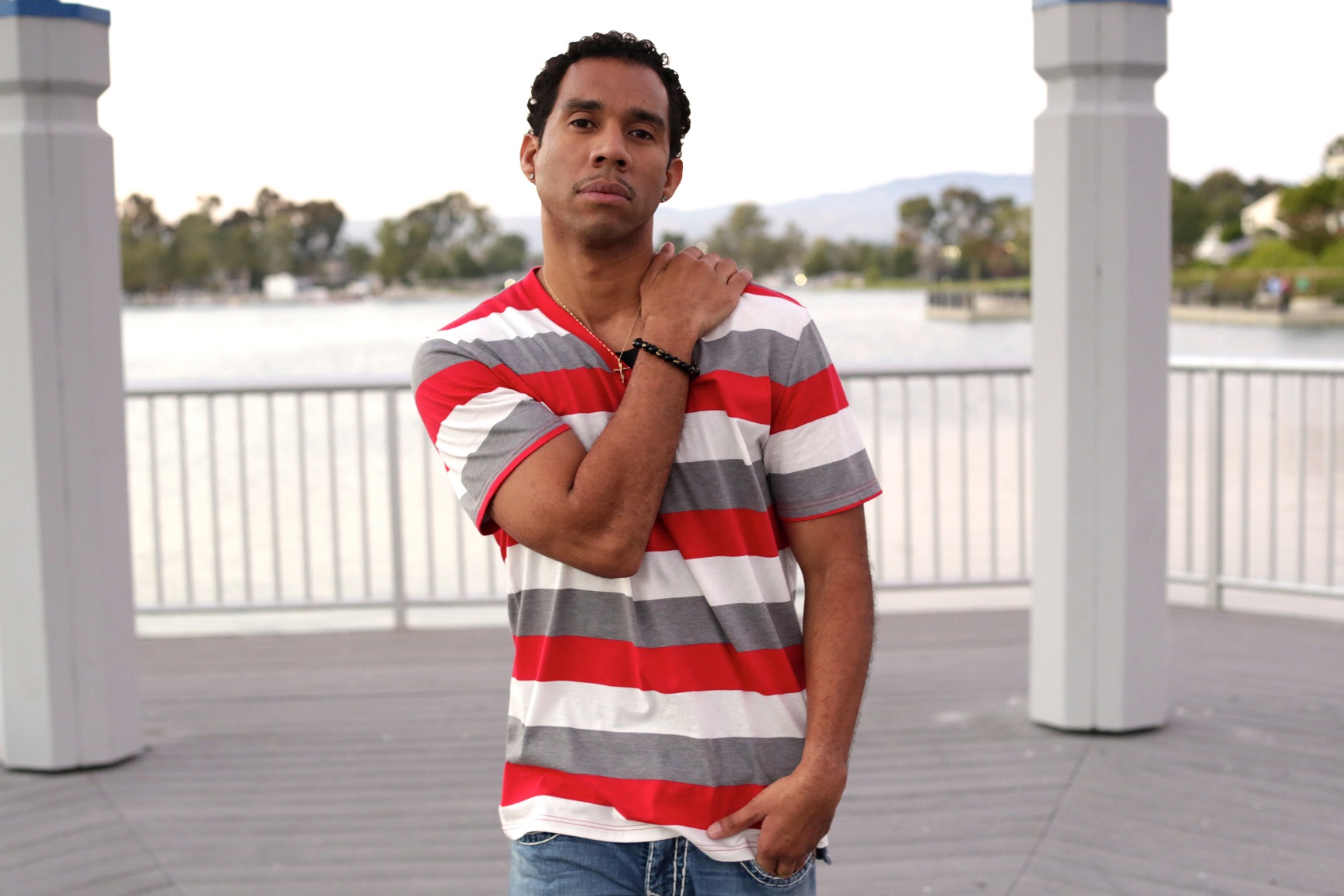 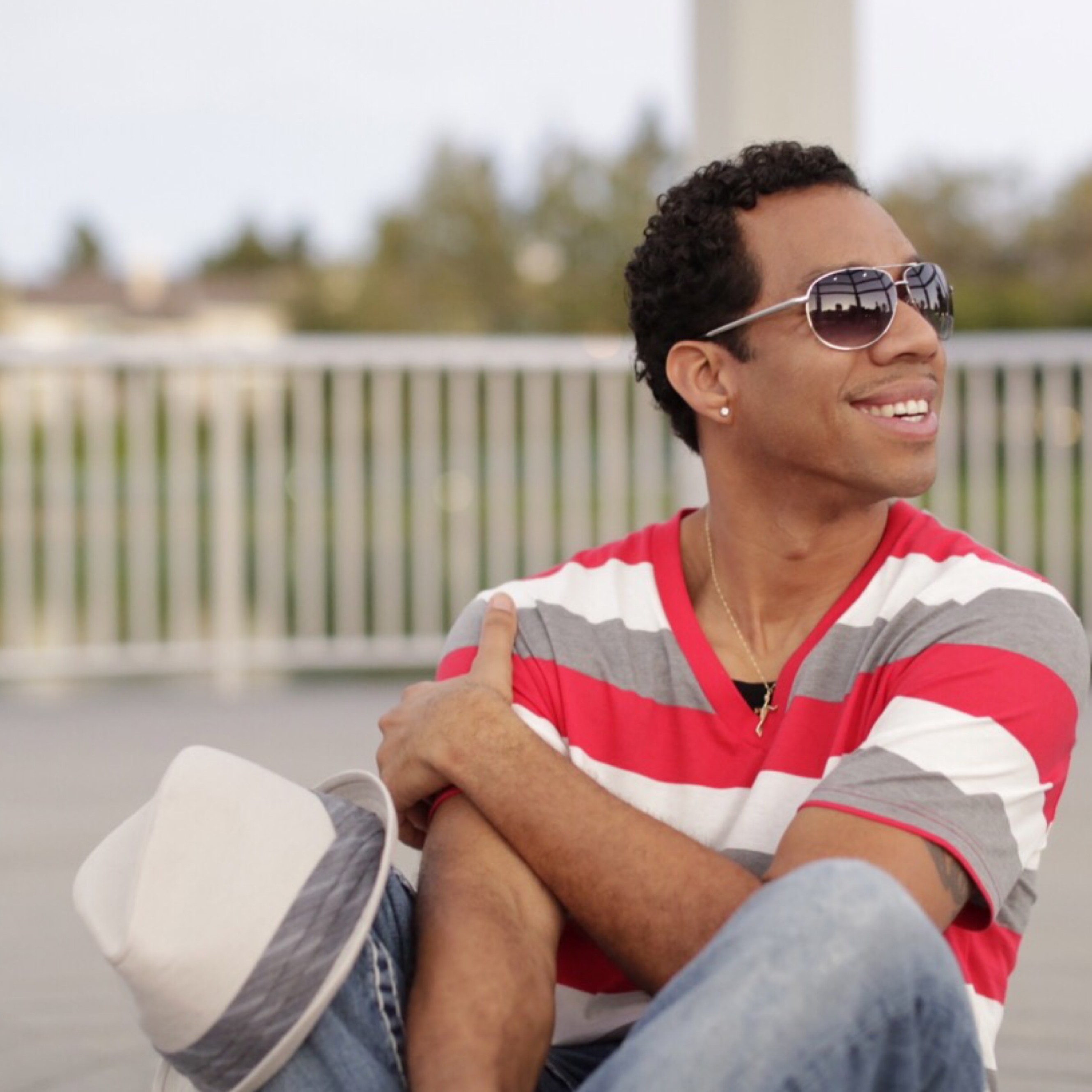 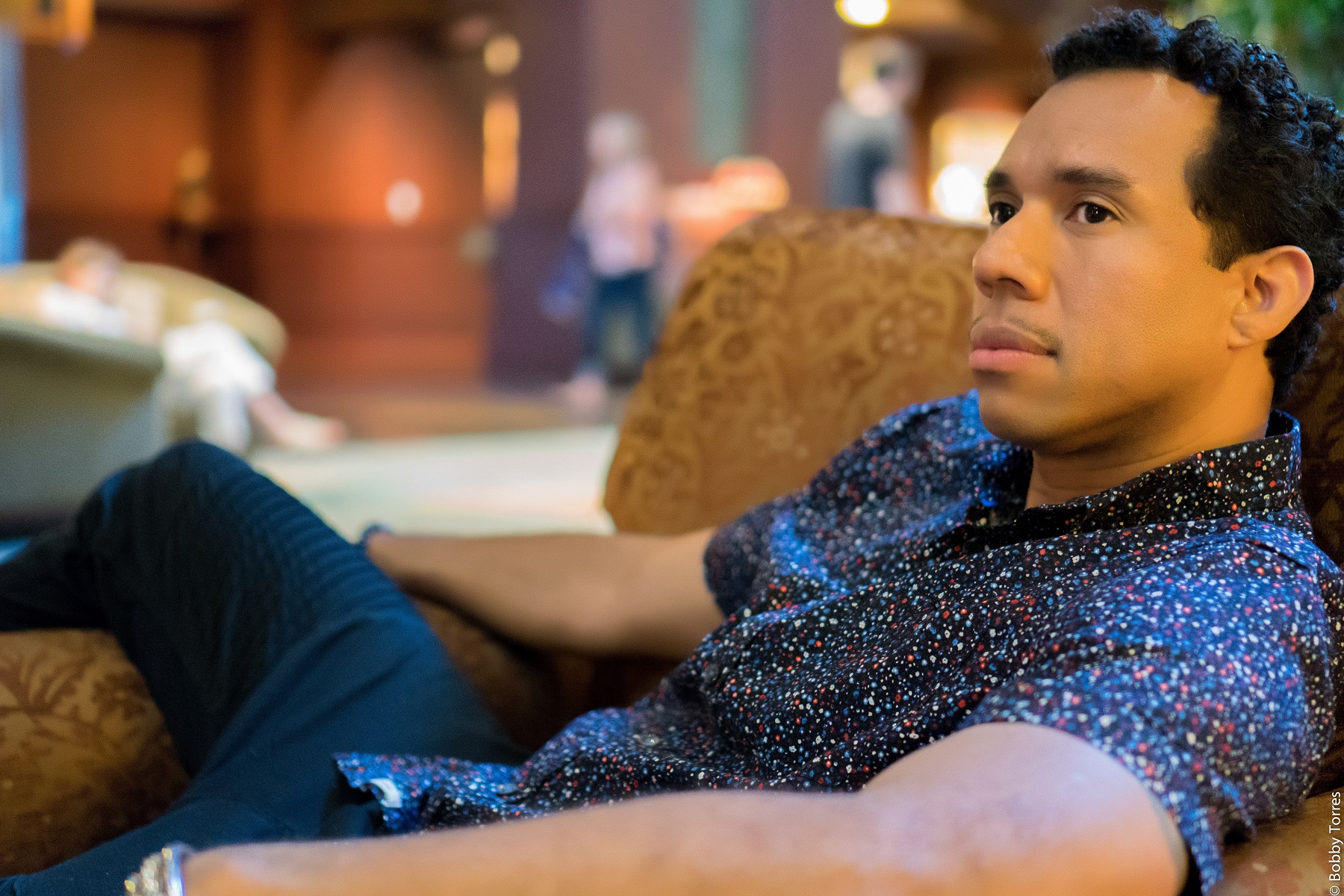