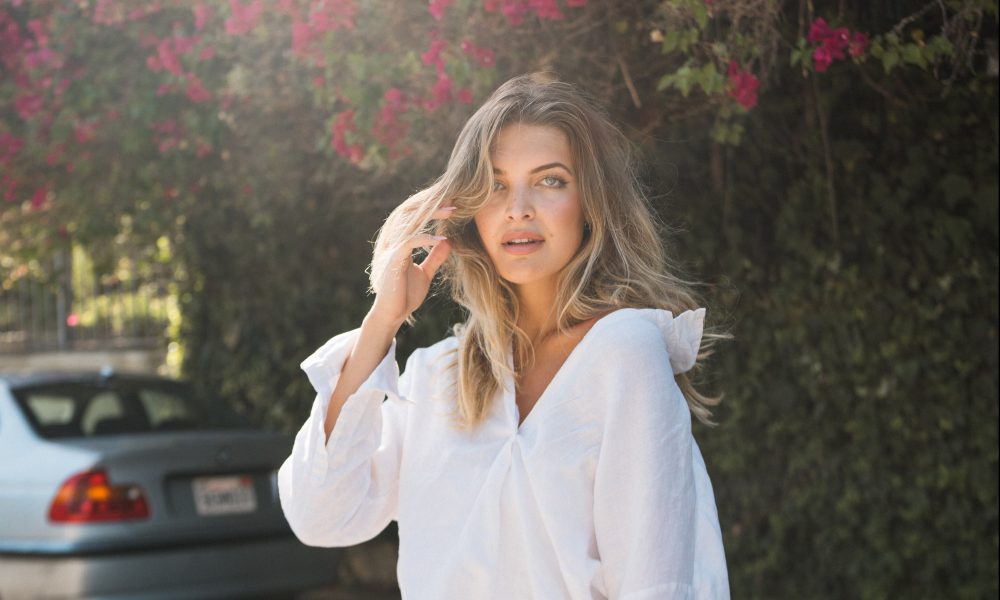 Today we’d like to introduce you to Anna Dahl.

Hi Anna, so excited to have you with us today. What can you tell us about your story?
I was born and raised on a sailboat in Sweden. My family and I were sailing to different countries and exploring the European waters. My dad was telling stories on the boat, I believe that was my first introduction to acting. Acting is a way of telling a story. To make people feel something when they watch you through your character. I fell in love with the craft when I was 14 years old and went to my first theatre class. I have been doing acting almost every day since. I studied psychology back home while I was doing acting, but I always knew that my heart and passion belonged to acting. I chose to follow my heart and I am now doing acting and modeling full-time. I still use psychology when acting since it’s has a lot to do with human behavior. Acting is the connection to people and how the mind works. I love to dig deep into a character’s life and learn everything about that person and their past. It´s such an interesting experience and you become one with your character.

I would describe acting as my happy pill, it allows me to feel every feeling on the depth and the gift to tell a story. I usually use acting when I do modeling to tell a story through the eyes and the emotions that are going on the inside.

I’m sure you wouldn’t say it’s been obstacle free, but so far would you say the journey have been a fairly smooth road?
The transition from Sweden to LA was a huge step for me. I moved by myself across the world when I was 19 years old. I didn’t know anyone in Los Angeles, and it was hard to find people to trust when it comes to the industry and friendships. I moved here to continue my acting journey and I started to study acting. It was a great experience but expensive, and it was two tough years since I was only allowed to study and I wasn´t able to work in the US.

Thanks for sharing that. So, maybe next you can tell us a bit more about your work?
I have studied acting techniques, such as Stanislavski, Meisner, and Uta Hagen, etc., but my favorite technique so far would be a combination between Method acting and Stanislavski. Method acting is a technique where you emotionally identify as your character, and you become one. It is a very emotionally draining technique if you don´t do it healthily. Most of my favorite actors are practicing method acting. When I watch them on screen, it feels like I am there with them. Their emotions are real and present at the moment. I often use sense memory to recall an emotional memory. The memory makes me feel something in the present moment and helps me portray a deeply meaningful moment. To use the emotional memory, I trigger a moment in my head before the scene. I sometimes play a song in my head that makes me feel the feelings I would like to show the audience. It is important for me to have something going on underneath, to make the performance interesting, and to keep a mystery to the character.

What sort of changes are you expecting over the next 5-10 years?
The entertainment industry has changed a lot in the past years. In my opinion, is the film industry way more interesting now and shows people´s real life and everyone from all over the world. I hope the industry will continue this way and tell stories from multiple types of people rather than based on looks. Another different thing is the importance of social media. It is now possible to start a career in the acting industry based on your social media, which can open a lot of doors and connections for people. But on the other hand, it can cause stress and anxiety among people as well. I still think that getting cast in a role should only be based on talent and a great personality, rather than looks and a big following. 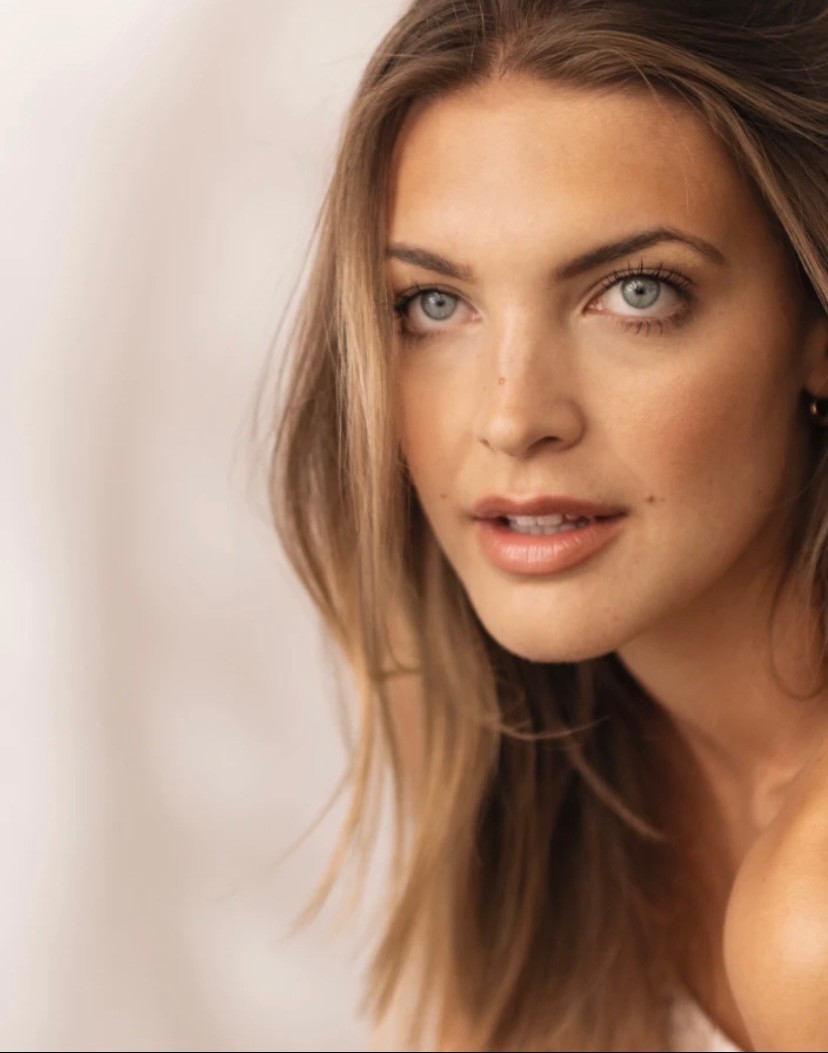 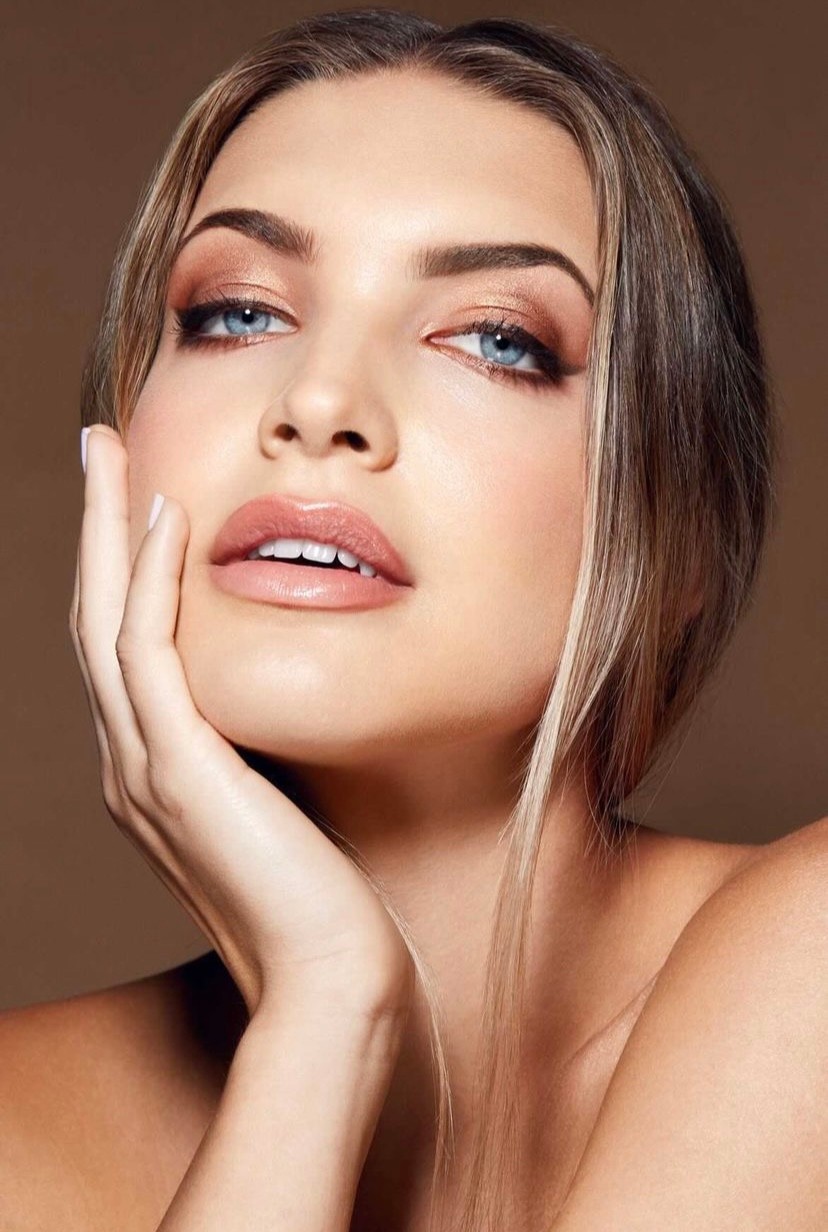 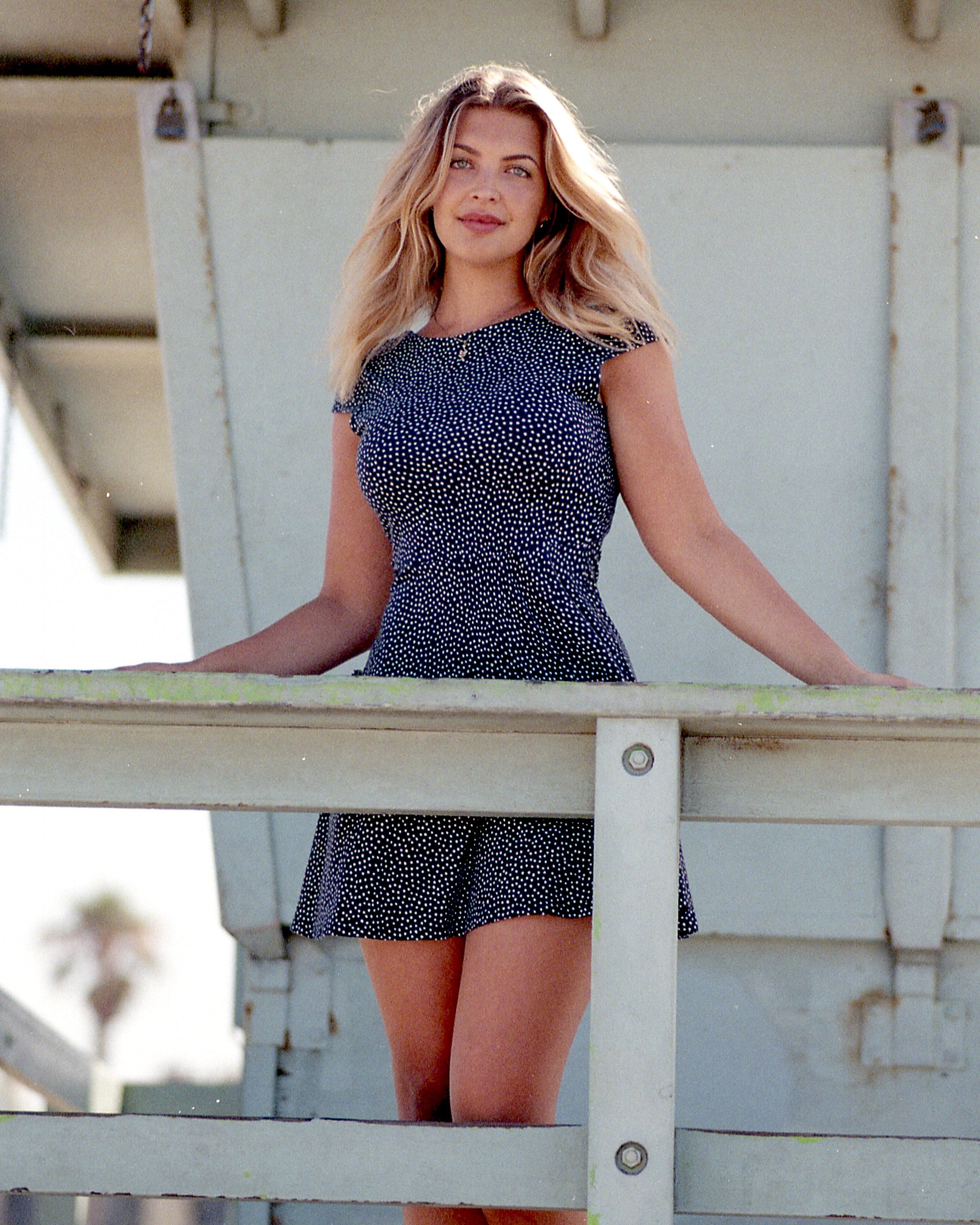 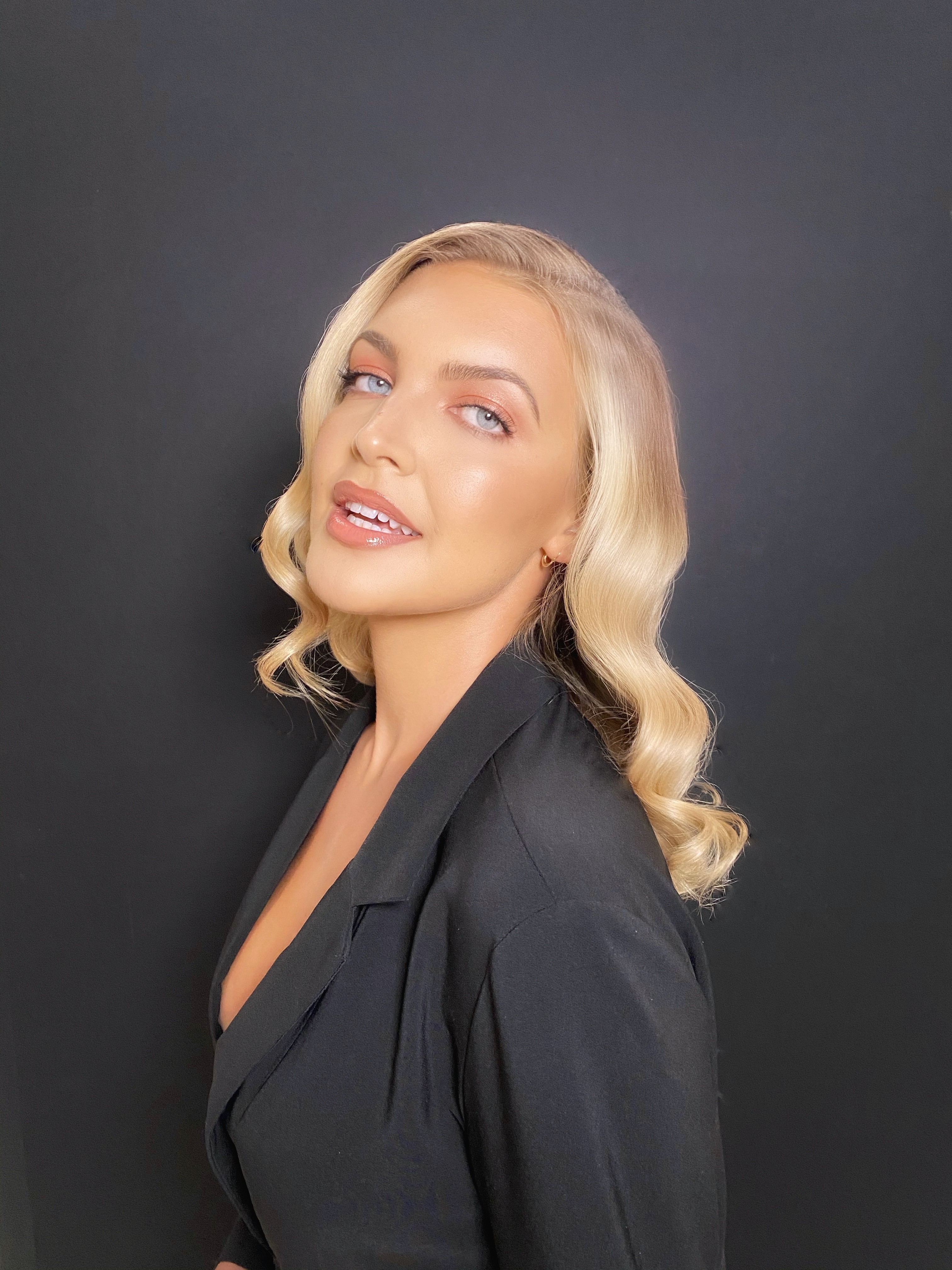 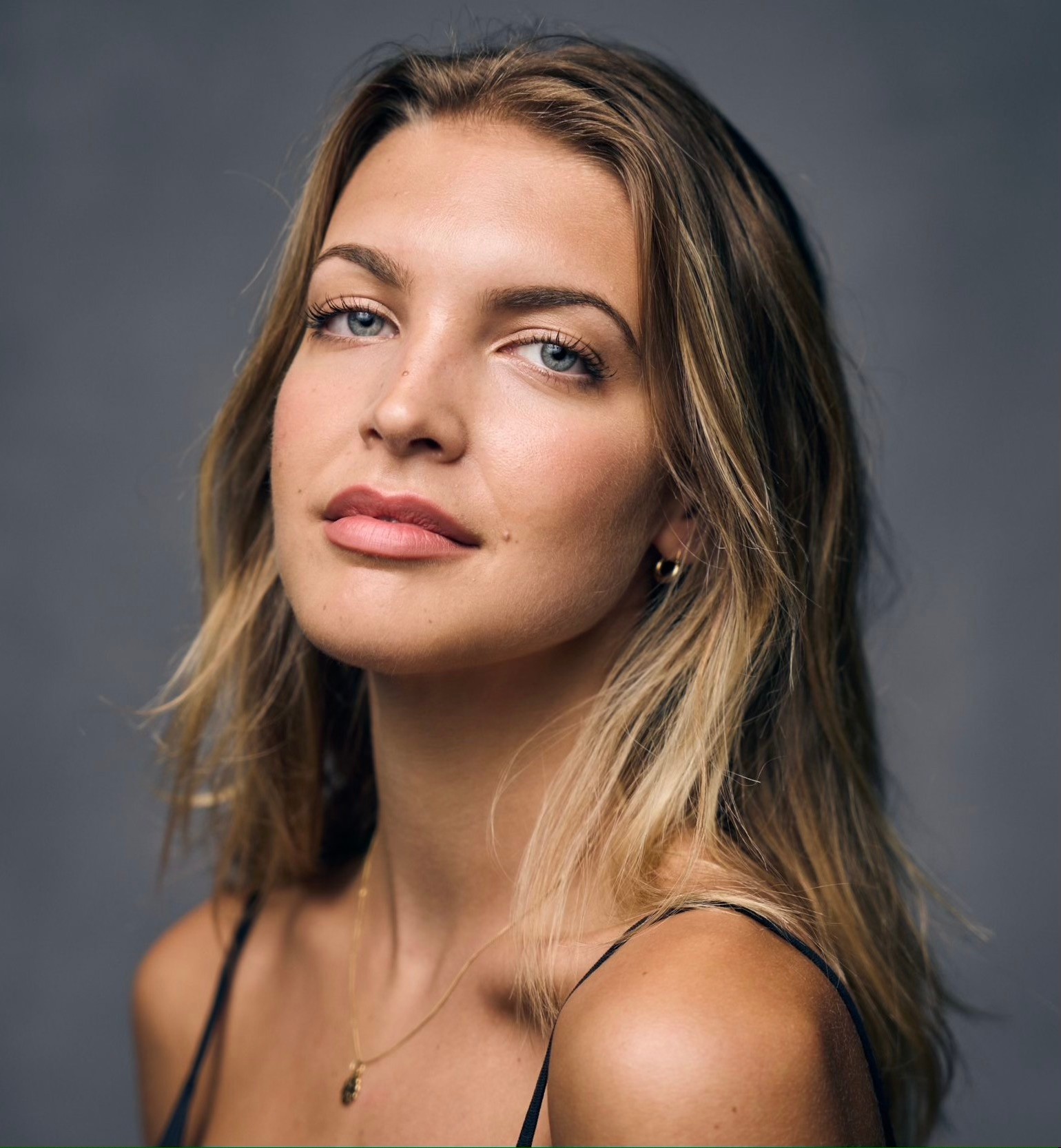 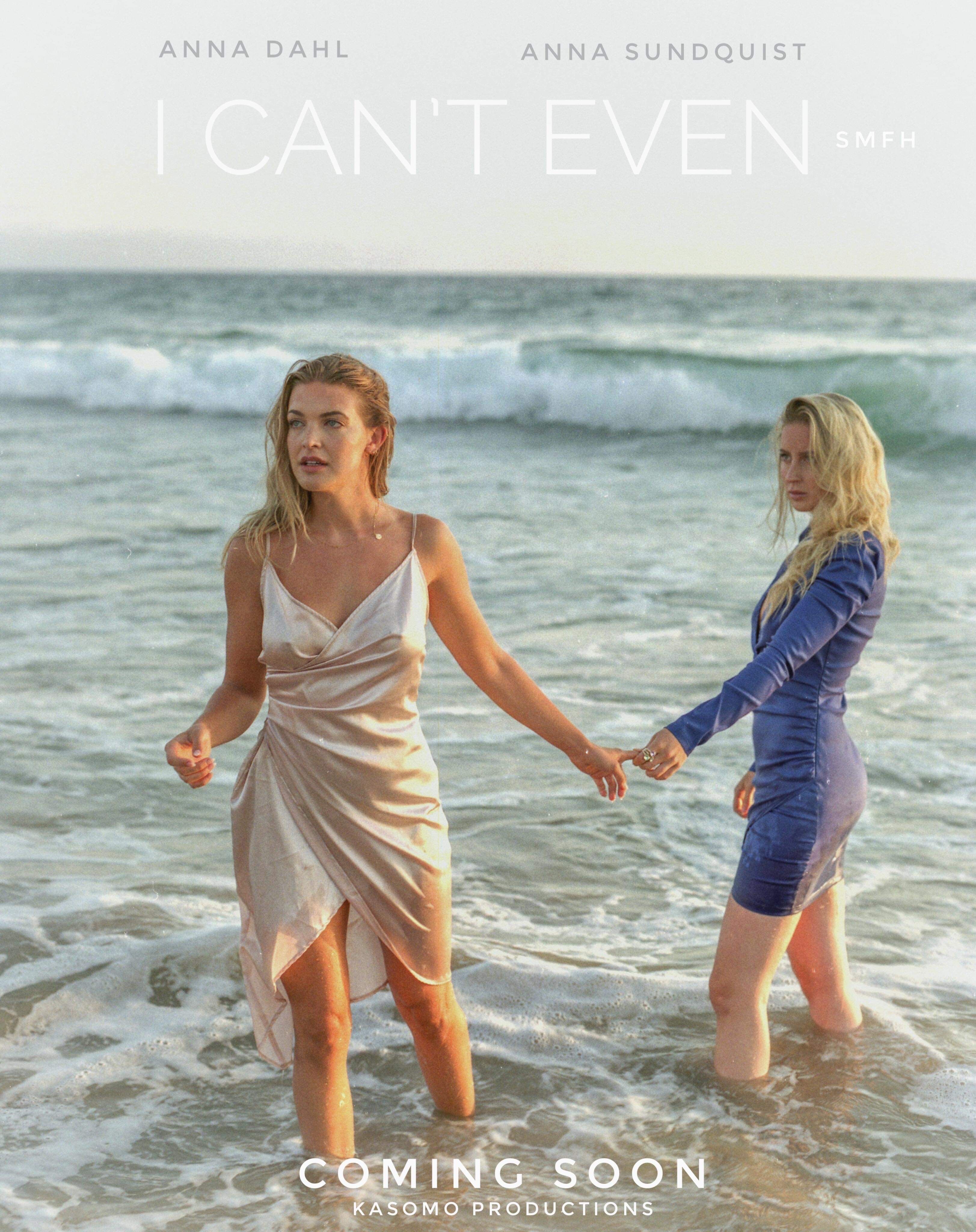