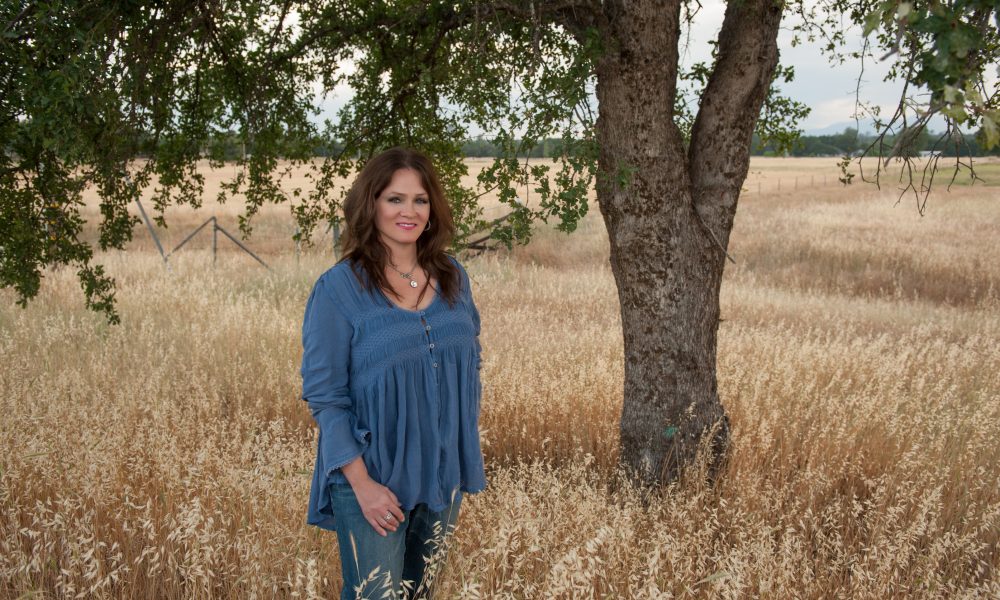 Today we’d like to introduce you to Amy Jack.

Amy, we appreciate you taking the time to share your story with us today. Where does your story begin?
The beginning of my story starts when I met Merle Haggard who made it out of LA at the iconic Capitol Records. To me, he is the definition of California cool. I think I got really lucky with meeting the right people. Two weeks after moving to Nashville, I went to the famous Bluebird Cafe and one of Rod Stewart’s writers, Dwayne Hitchens, happened to be there and we hit it off talking about songwriting and music. So that was the second person who got me really excited. Shortly after that, I got a call from Merle asking if I wanted to come out to LA and record an album at his studio. So of course I did, and the rest is history!

I’m sure you wouldn’t say it’s been obstacle free, but so far would you say the journey have been a fairly smooth road?
It’s not a smooth road for any musician or entertainer. It’s the most competitive industry in the world. There is a famous Kenny Rogers quote on the wall at BMI (Broadcast Music Inc.) Nashville that says, “No one knows even when they make a hit if there will ever be another.” I’ve had struggles and still do – too many to count. Paying people to promote and produce is expensive and with the pandemic, it’s just become even harder. I don’t think any of us would still be making music if it wasn’t for the support of the fans.

Thanks – so what else should our readers know about your work and what you’re currently focused on?
It’s almost impossible to pick just one… I think the album I made with Merle Haggard because it’s pretty hard to compete with that. He was and still is my role model. A close second is my performance in LA at Venice Beach for the U.S. Olympic Committee as well as my song “For the Love of the Game” that I recorded in LA. My latest single, “LA’s Calling My Name” is all about hoping and dreaming with an image of the LA orange sunset shining for you.

Let’s talk about our city – what do you love? What do you not love?
I love everything about LA! I love the happy go lucky vibe and people, the palm trees, the sunshine and the ocean breeze! 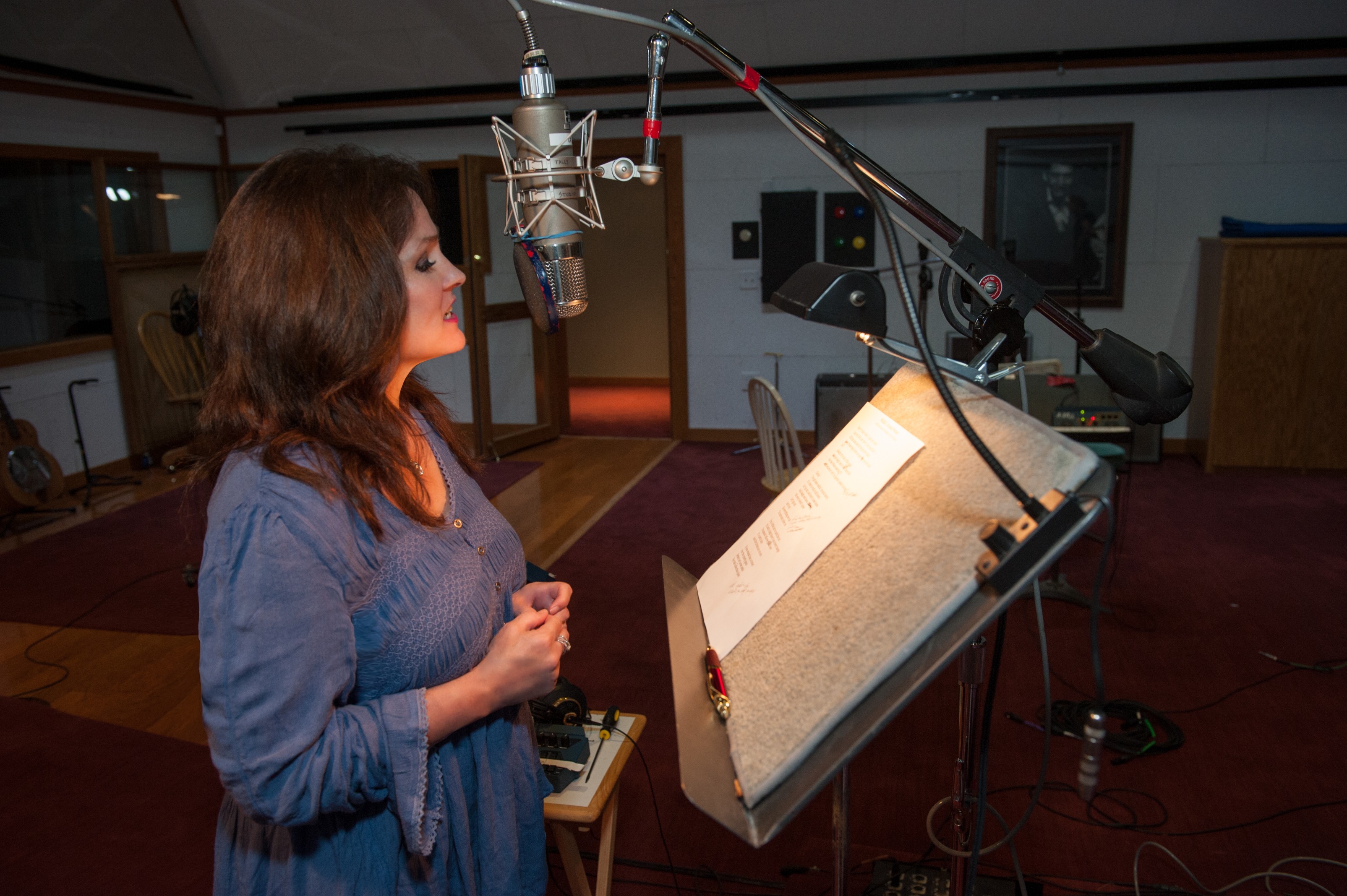 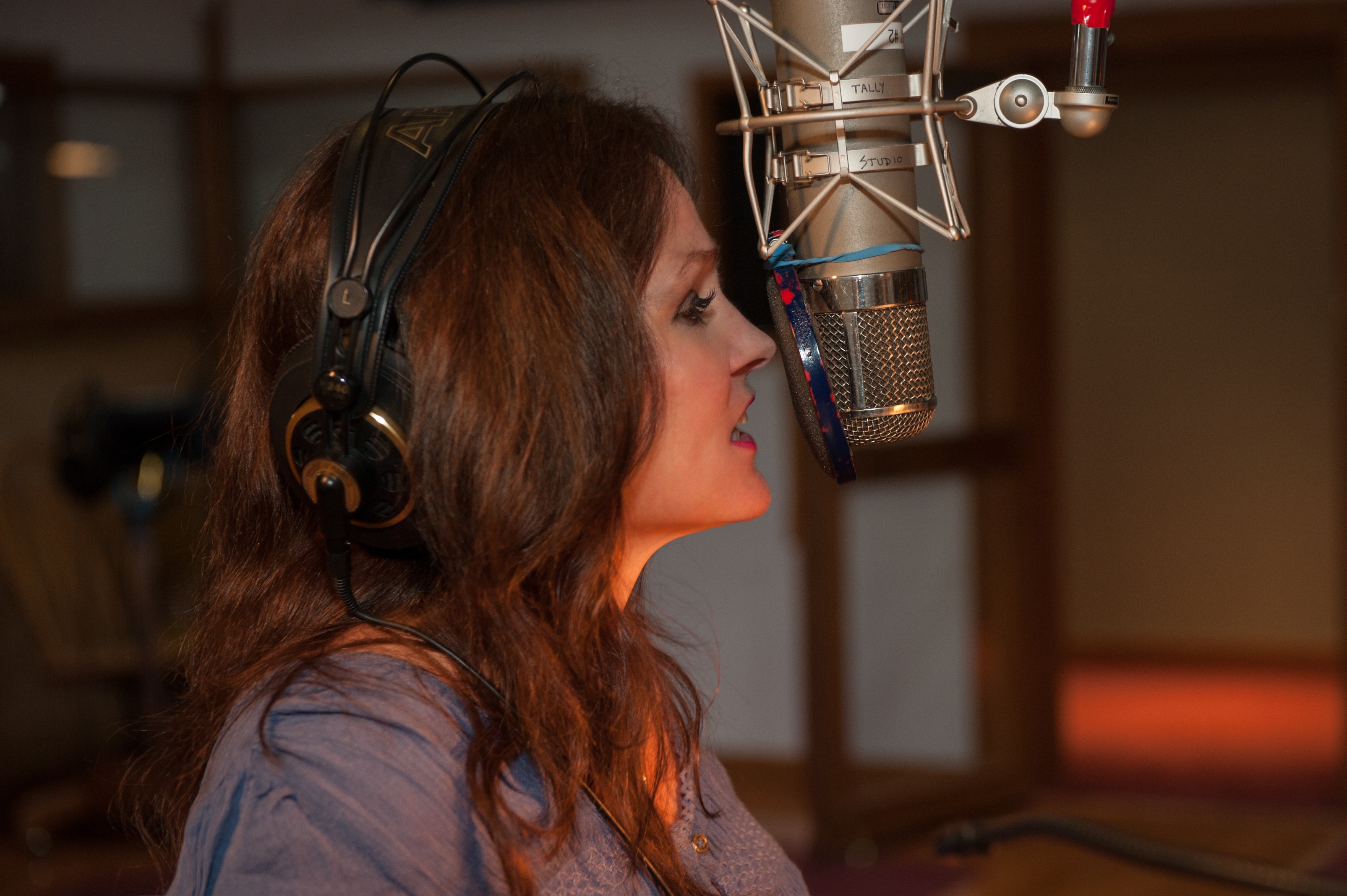 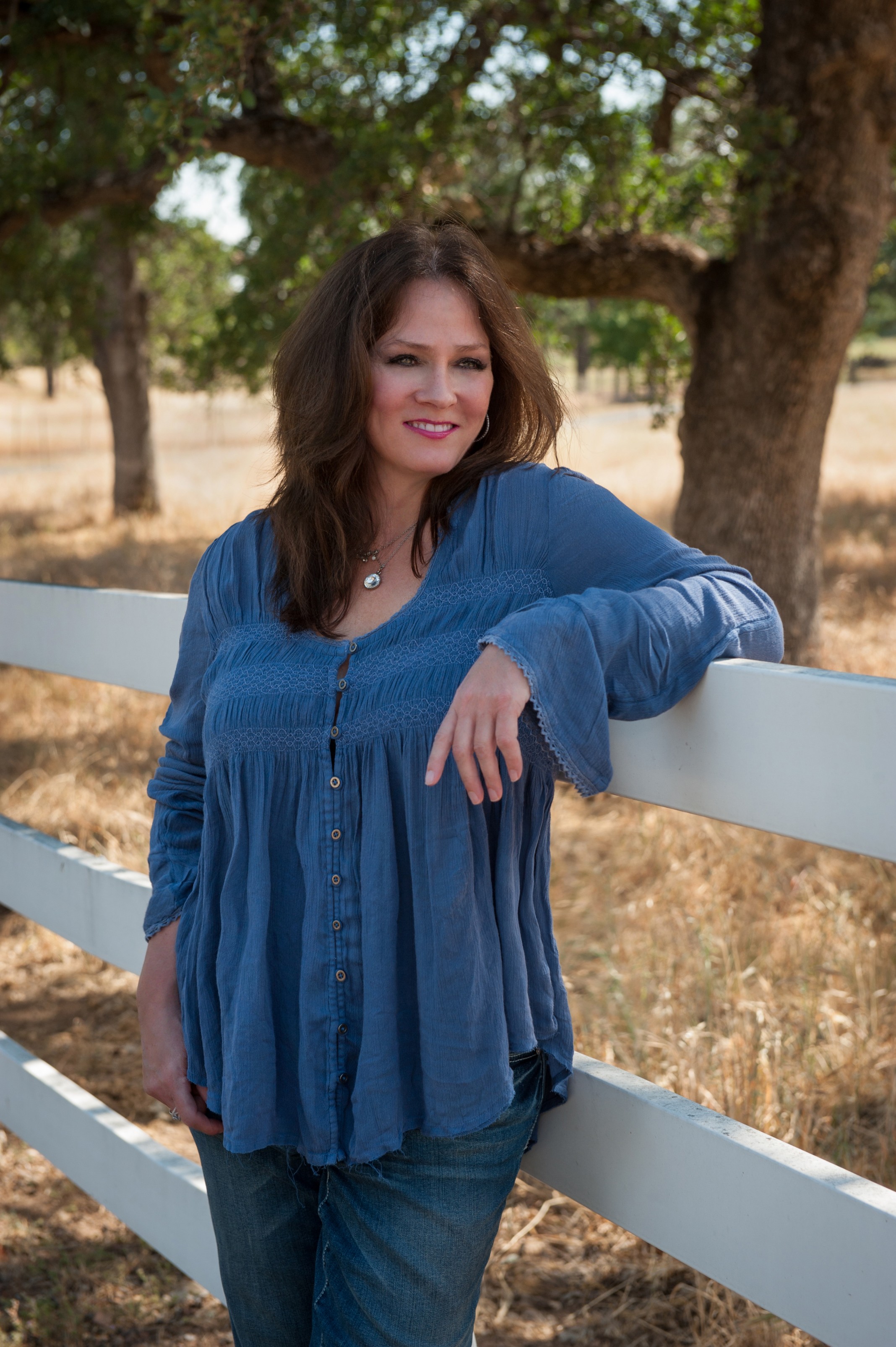 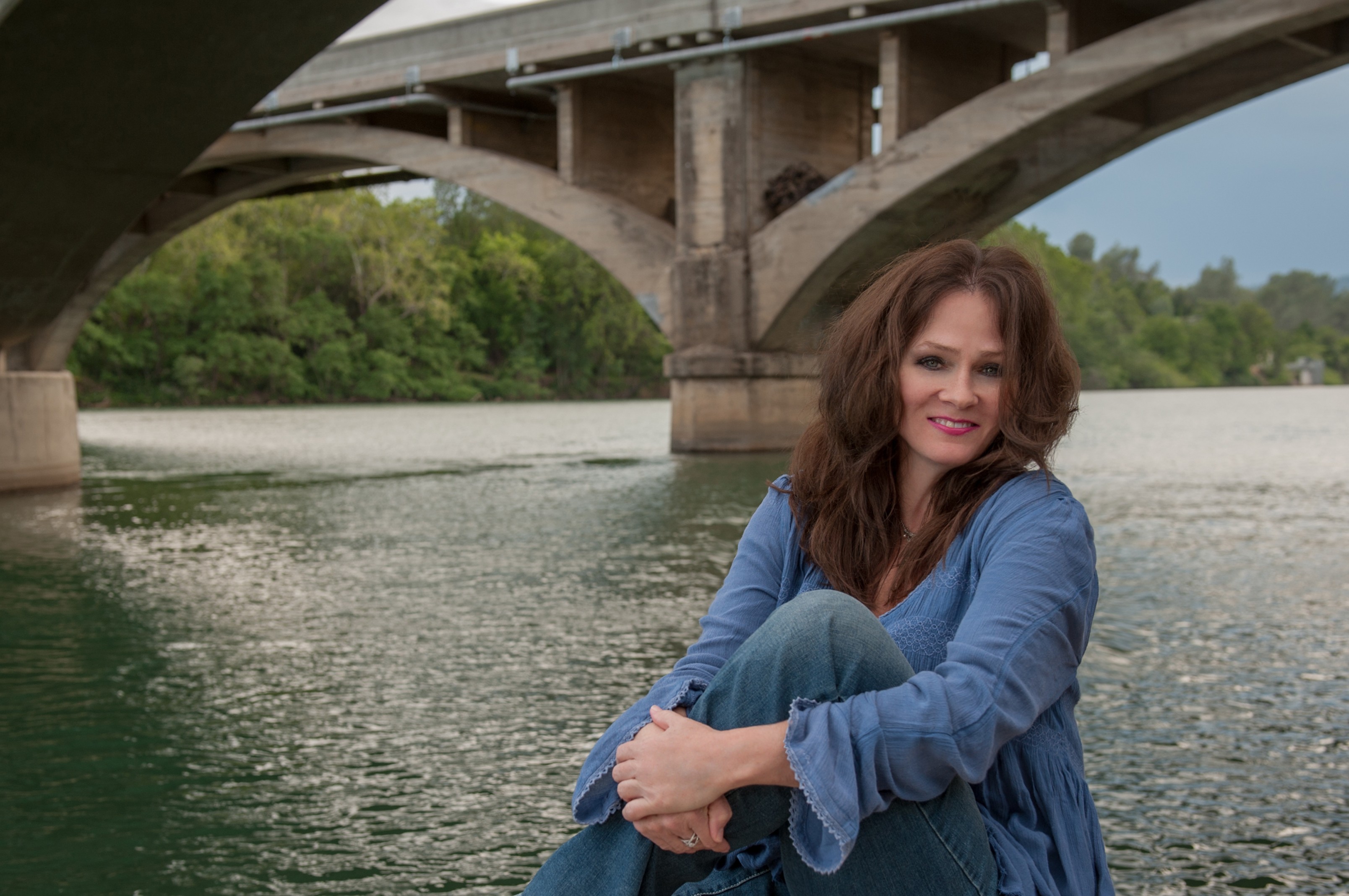