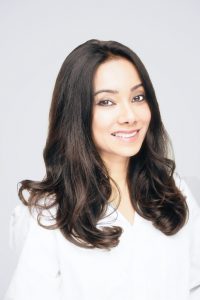 Today we’d like to introduce you to Amrita Sen.

Hi Amrita, we’re thrilled to have a chance to learn your story today. So, before we get into specifics, maybe you can briefly walk us through how you got to where you are today?
I’m passionate about working in design, film production, and entertainment – but music has always been at the center of my creative process.

I’ve been a professional world music playback singer and musician for over 10 years and in 2009, I performed at the Academy Awards with music legend AR Rahman, singing Jai Ho from the Oscar-winning movie, Slumdog Millionaire. I’ve been lucky enough to perform and record with several global artists and groups including Justin Timberlake, Weezer, Timbaland, Pitbull, and the LA Philharmonic. Recently, I scored and performed in Leonardo DiCaprio’s HBO climate change documentary Ice on Fire.

I like to also work with my hands. My Bollydoll art collection was featured during Miami Art Week 2011 (when Art Basel Miami Beach descends on the city), presented by Timbaland. I’ve created a variety of design collaborations with Mac Cosmetics, Barnes & Noble, Bed Bath and Beyond, and Pier 1, to name a few.

You can imagine how delighted I was to begin as the lead for RoundGlass Living’s music channel. Considering my passions for the arts, entertainment and music, I was excited to not only lead the channel but also contribute with compositions in the form of music and art. Creating new music for meditation and healing is fascinating. The history of music tells us a story of how different rhythms, frequencies and sounds affect our physical, emotional, and spiritual wholistic wellbeing. Collaborating with RoundGlass is quite personal for me having been healed and seen others heal from music.

Would you say it’s been a smooth road, and if not what are some of the biggest challenges you’ve faced along the way?
Nothing is ever smooth. There are far more rejections than acceptances. That’s the way it works. If you are an artist, you are likely putting yourself out there and that means getting a lot of no’s. The struggles along the way are the just the humiliation of hearing no and having people tell you your work is not good enough. Just keep at it, quietly and patiently. As RoundGlass Living states: We are Wholistic Wellbeing. We should never forget that during difficult times.

Can you tell our readers more about what you do and what you think sets you apart from others?
While I’ve had my hands in design, film production, and entertainment, music has always been at the center of my heart, driving its beats. The history of music tells us a story of how different rhythms, frequencies, and sounds affect our physical, emotional, and spiritual wholistic wellbeing. It’s the universal language that moves every pillar of our lives and it’s an honor to share the RoundGlass Living app’s Music for Wellbeing channel with the world.

Composing music, sounds, beats, and moving art connects me to a higher frequency of life. My influences come from classical piano, strings, and flute with a fundamental grounding in both Western Classical and North Indian motifs. My music is scored and accompanied by moving art drawn by myself from my various art collections and beyond.

The thing I’m most proud of is the ability to combine two vocal techniques – from the east and west – and making it sound like a cohesive whole.

What was your favorite childhood memory?
My mother, who died six months ago, used to sit with me in the car as we waited for my dad to get out of the train. We had one car, so we picked him up every day when he took the train from NY to NJ. During these times in the car, she sang Indian songs to me and trained me on the microtones that are so prevalent in Indian music. 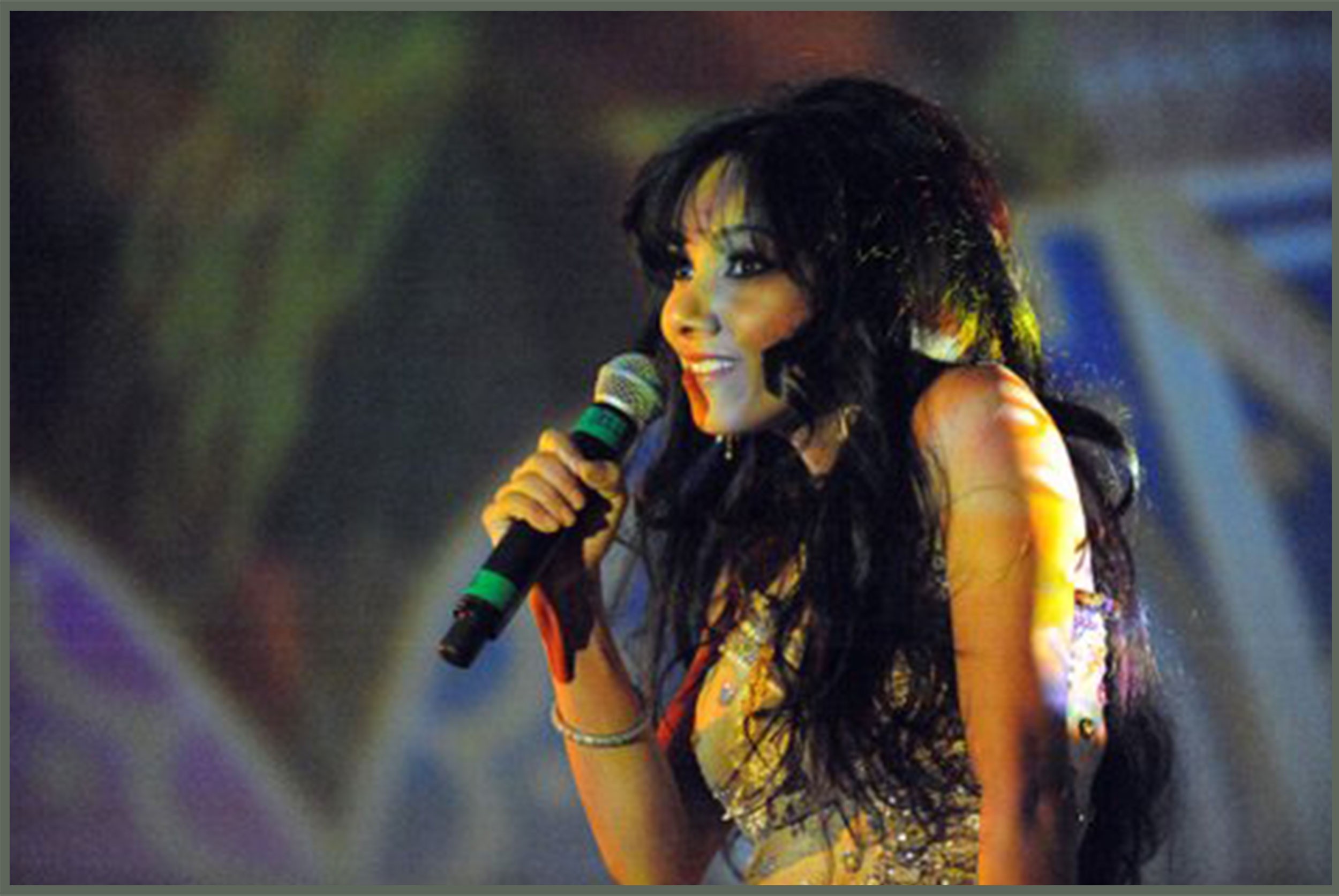 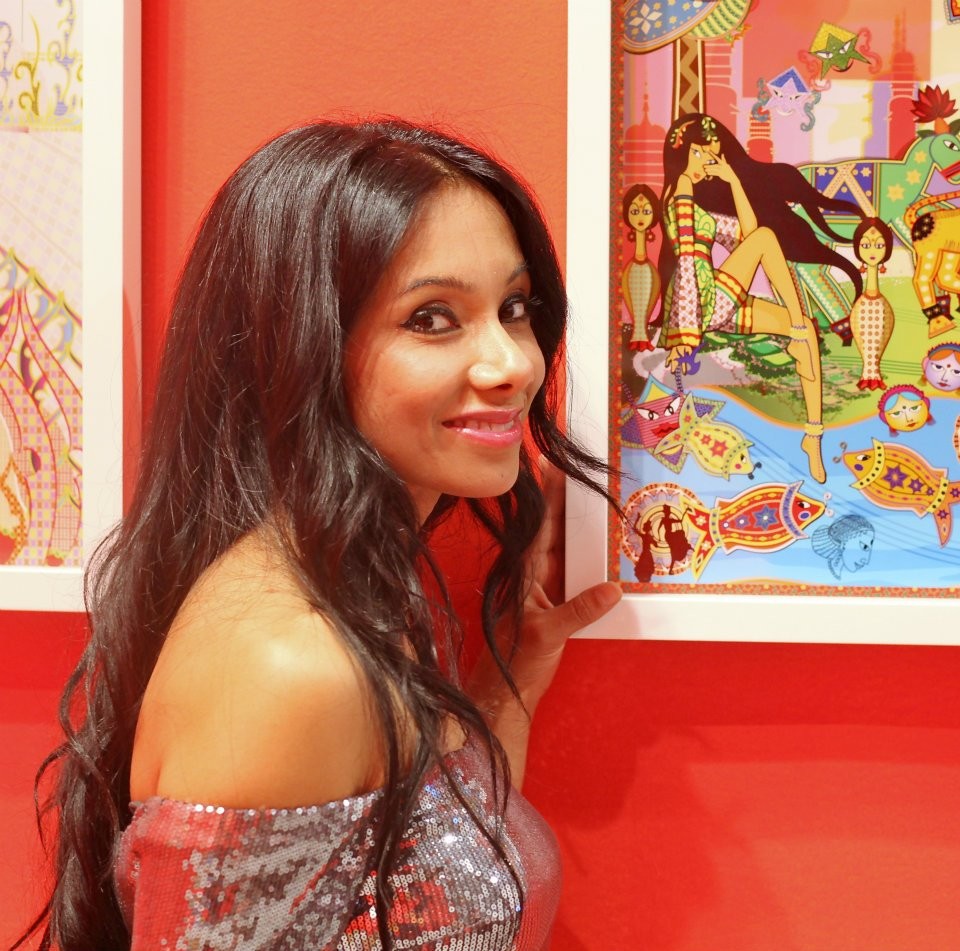 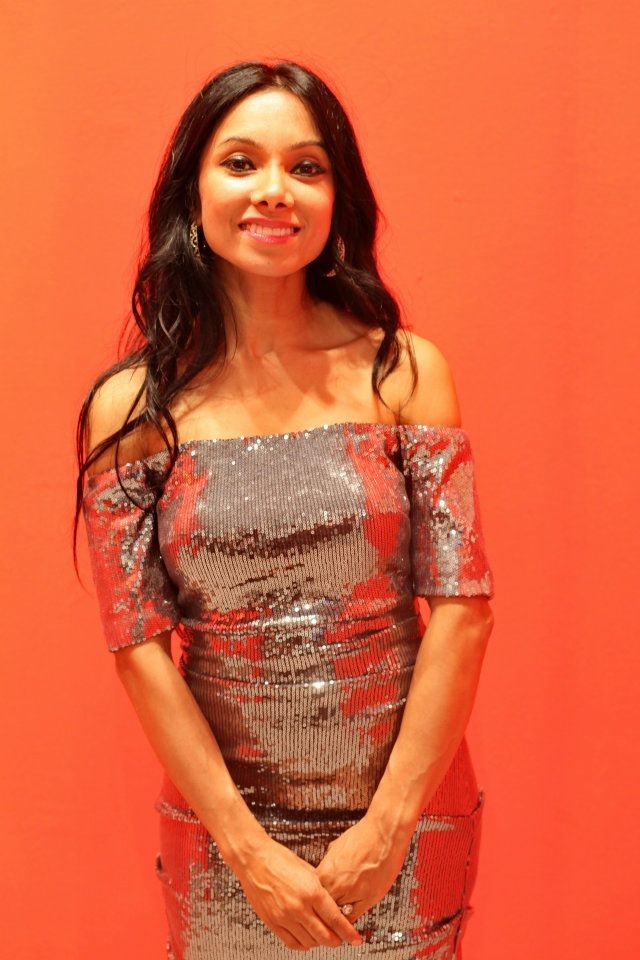