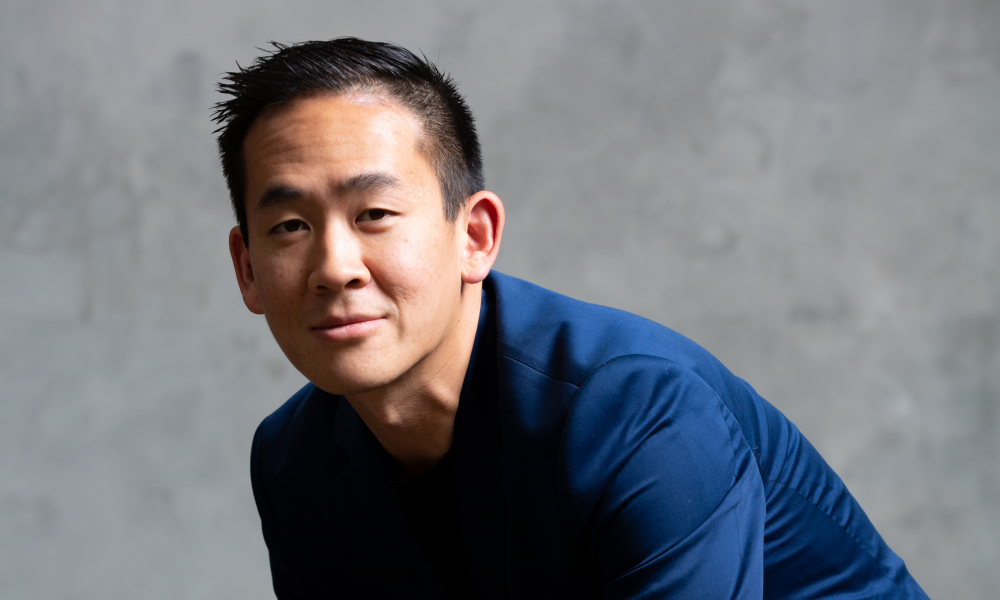 Today we’d like to introduce you to Alvin Oei.

Hi Alvin, thanks for sharing your story with us. To start, maybe you can tell our readers some of your backstory.
Sketching was a consistent part of my youth. Not very well, I was always doodling an idea or a story on whatever was in front of me. When rebelling in the classroom, I would draw the teacher’s hair on fire. Classroom notes became small compositions and textbooks were pages to color. At home, I would draw fictional comic books about a bug named Mr. Bozo. I would occasionally sell Nickelodeon character art to classmates. Sketching was embedded into everything I did, but the idea of turning this skill into a career as an “artist” was never something I was interested in. I had a job selling mix CDs and thought that one day I could become a rapper.

An arrest during my freshman year of high school forced me to take my life a little more seriously and begin considering potential career opportunities.

While revisiting where “loose sketching” could take me, I was pointed towards film production design and Disney Imagineering. That is where I saw sketches used as “ideas” to visualize real places and not just artwork. These sketches told entire stories of places without needing a single word. Of course, these were in-demand jobs and with my background, I knew it would be nearly impossible.

My family and I relocated to California so I could pursue my dream of creating places that people can step into. The transition was not easy and we had to make many sacrifices. I finished high school and ended up at Mt Sac, where I was preparing to go to Cal Poly for architecture. To simplify my story, I was redirected to a school called ArtCenter College of Design. To get there, I spent seven years saving up by working as an interior designer at a firm called RBA in Downtown LA. When I was finally accepted into ArtCenter in 2013, I started to get interesting freelance work to help pay for the education. Around graduation in 2018, Disney reached out and I’ve been developing concept designs for them ever since for various spatial brand experiences.

Recently, I was hired as design manager of Disney’s retail creative team in Glendale. My job is to help develop retail concepts for many of the various franchises under Disney with my team. We don’t touch anything in the parks and focus more on concept stores, pop-ups, etc. On the side, I also founded a non-profit agency called CMD+Y with some friends from ArtCenter, hoping to offer pro Bono design services for causes that matter on the weekends.

Can you talk to us a bit about the challenges and lessons you’ve learned along the way. Looking back would you say it’s been easy or smooth in retrospect?
The road is ongoing. So far, every turn has been about hard work and rolling with the punches. I don’t have a destination to reach, to be honest. Two years ago, no one would ever have thought we would all be working from home and that the world would fundamentally change. We have to adapt and keep moving. What matters to me is always being the best version of myself by continuing to learn and grow. In other words, the road is a continuous journey that never ends.

Thanks – so what else should our readers know about your work and what you’re currently focused on?
I spent seven years in interior architecture, focusing on LA-based hospitality projects, such as Simplethings Sandwich. Salad. Pie; Tavern; Magnolia Bakery. Afterwards, I left my job to attend ArtCenter. The environmental design program taught me to see space as more than just a pretty room or business transaction, but as a story that can change perceptions of a brand. Whether for a whisky bar, a school, or a burn clinic, there’s always a story that can be told. The concept of “storytelling” is all but a buzzword now on every LinkedIn profile, but it is still a core strategy for brands to both connect with audiences and elevate their services.

Contrary to popular belief, authentic storytelling within a space begins with a script, not always a Pinterest board, and unfolds like a film with a beginning, middle, and end. During my recent time at BRC Imagination Arts, I learned this skill from master storyteller Rich Procter. When he read a walkthrough at a client presentation, you felt like you were already there, even though the project didn’t exist yet. As a spatial/experience designer, my job was to extract those words into tangible moments within a space that people could see and feel. Now managing my own business, I have the unique opportunity of putting these things into practice for various clients.

Sometimes I am hired for a job that requires me to storyboard a guest experience at a visitor attraction based on a narrative. Other times, I’m asked to explore what a story could be and what could look like as a space. Many of these are for retail brand experiences where products are sold. The process is research (spending a week learning everything I can about a brand and how people perceive it), ideation ( exploring various narratives which evolve into sketch ideas, storyboards, and color illustrations), and then execution (developing a fully realized space via 3D renders and VR walkthroughs).

All the concept work I do now is under NDA, so all I can share are these sketches, which will give you an idea of my process.

What’s next?
The work I do is really fun, but very demanding and I find myself working about 70-80 hours a week with no days off. Mental health is important to manage in order to keep going so I’ve recently been trying to balance work/life more. I don’t see creatives talking about the subject as much, and I’d love for VOYAGE LA to explore the topic one day.

I’m also hoping that the new 501(c)(3) I established with my team, CMD+Y, will grow into a larger platform where other creatives can step in and work together on pro bono community projects. There are too many social and environmental issues happening now for creatives and designers not to be more proactive about. It is highly unrealistic to “take the week off” and work on social impact projects as if we don’t have bills to pay. So hopefully, by having this org setup, we’ll be able to cut through some of the red tapes to raise funds for more projects and collaborations to happen as a team.