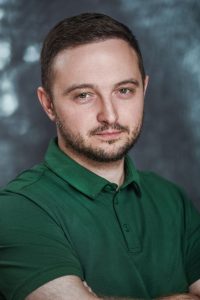 Today we’d like to introduce you to Alex Kotsyk.

Hi Alex, we’d love for you to start by introducing yourself.
From early days I gravitated towards being on stage, performing, and hosting. Started acting in Regina, SK where I was getting master’s degree. After graduating went to Toronto and studied Meisner technique while working on some award-winning indie projects. Continued learning the craft in different studio and coaches in Toronto, LA, NYC. Starred in feature film Bloodslinger where played sweet and innocent underdog. Most recent credits are The Boys, Designated Survivor,

Would you say it’s been a smooth road, and if not, what are some of the biggest challenges you’ve faced along the way?
Following your dreams are never easy. But there is a goal, and no matter how hard it is, you see the goal, and you do your best. That’s the only way I can sleep at night, as long as I know I did my best. Most memorable was when I was just starting out and being Ukrainian, we don’t focus on English that much back at home so English was a little but of a struggle. I would come to the audition and people would speak slang and my English was just book level, I couldn’t understand what they want me to do, things like slate or rolling, I would be looking around and trying to figure out what should I do. And most recent struggles were regarding producing my own show called “Ukrainian c(r)ook”

Can you tell our readers more about what you do and what you think sets you apart from others?
Right now, I guess the most proud thing for me is being Ukrainian. Being able to help out people who are in need, innocent people who didn’t do anything wrong and now they have to flee their homes because of Russian missiles.

Any big plans?
After the war is won, I’d like to continue with my show and stand up. Some snippets can be seen here https://youtu.be/60fnOdYNIm8 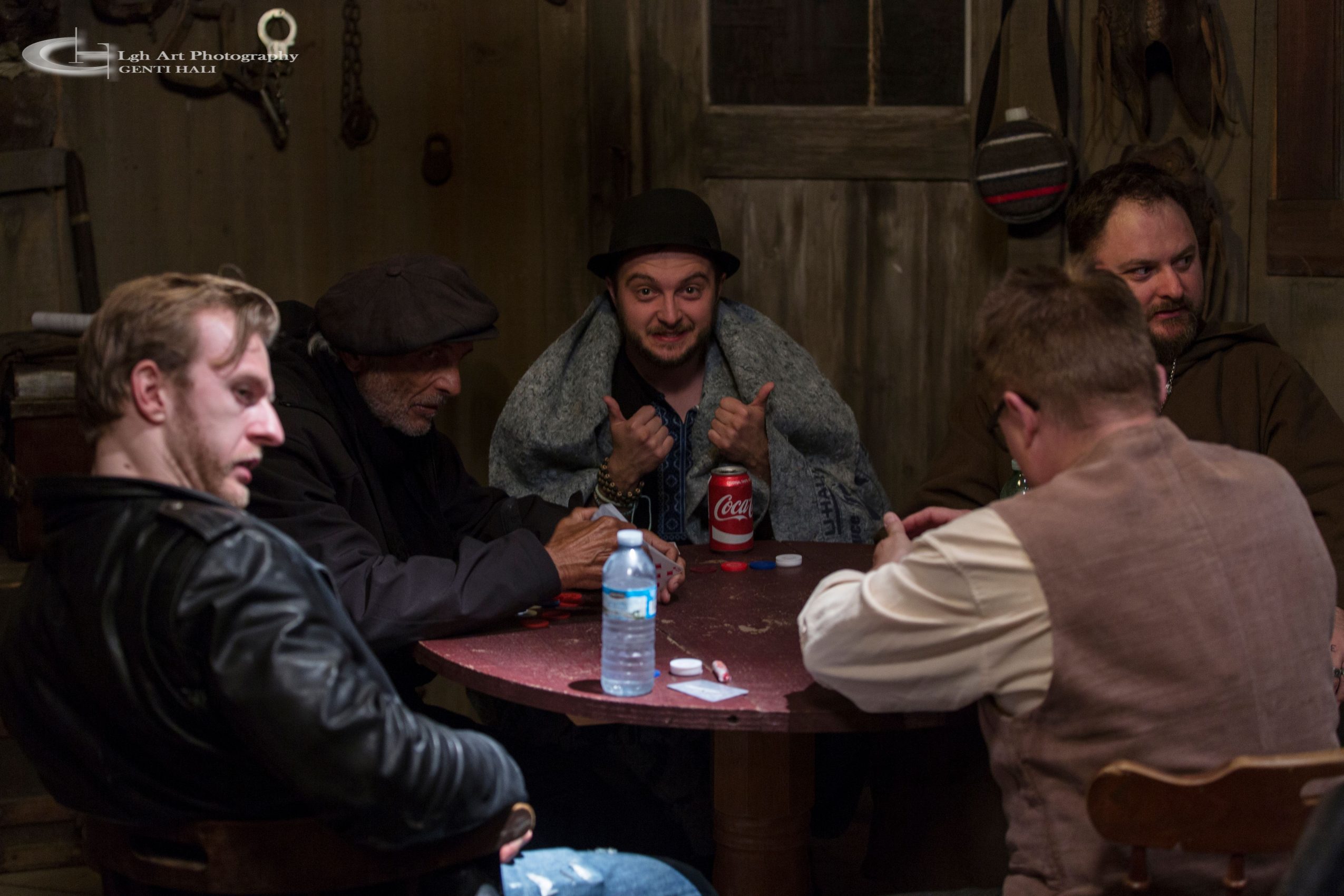 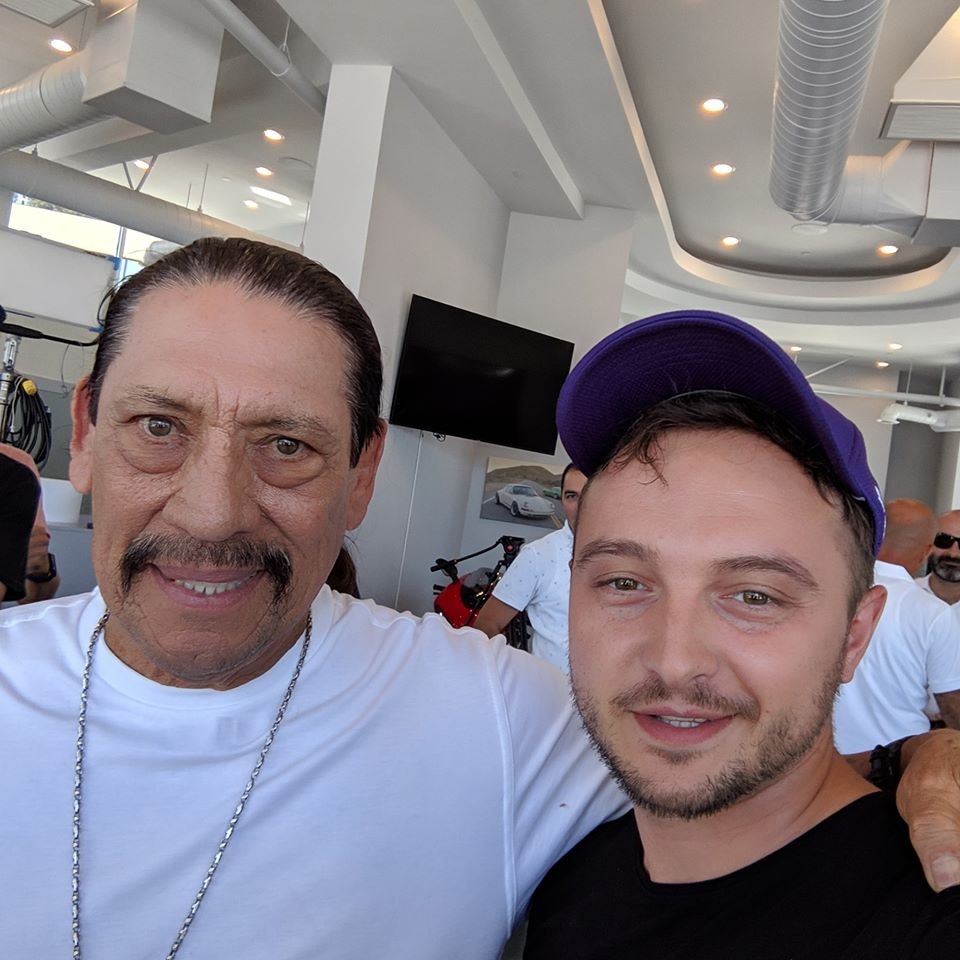 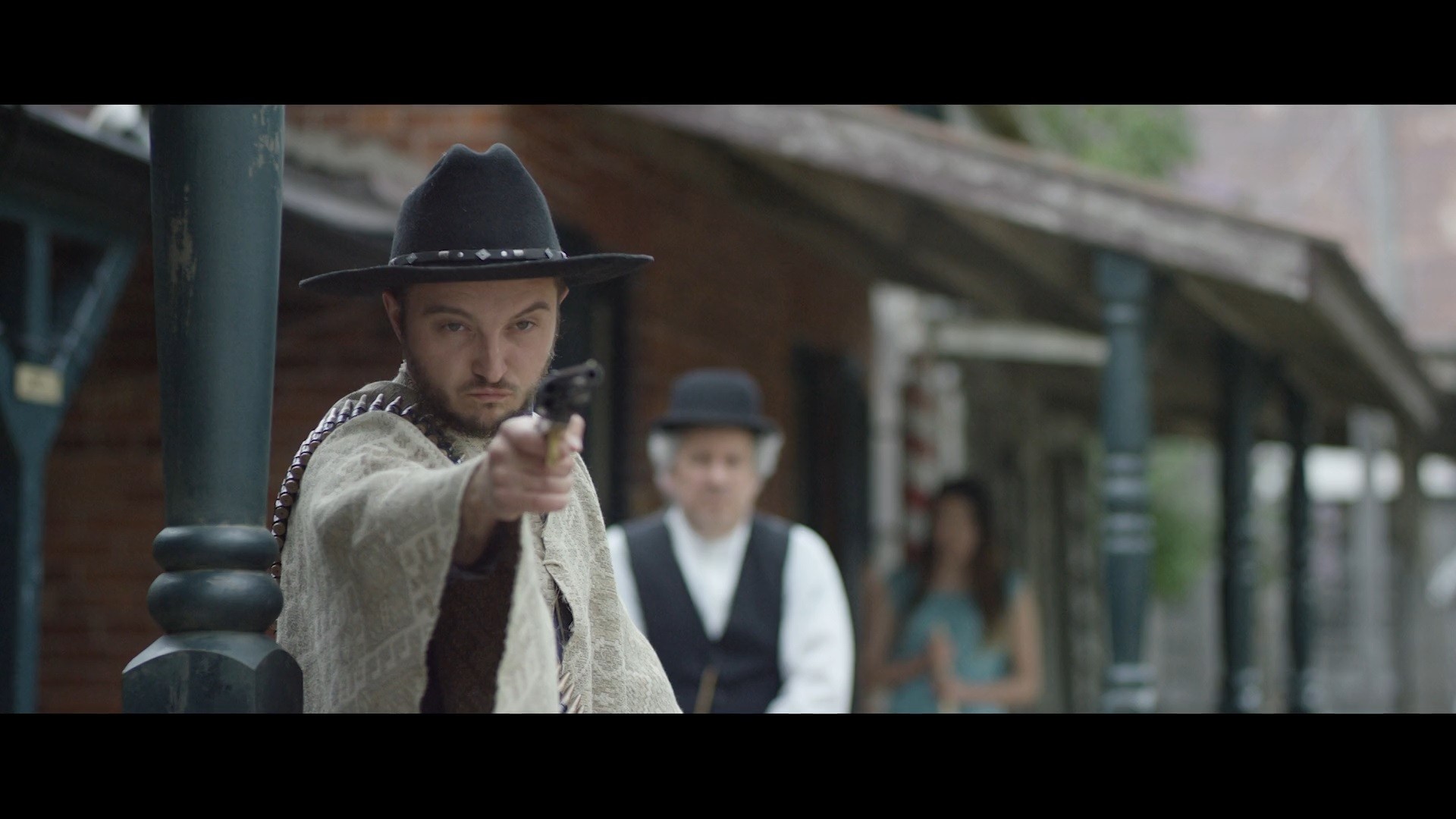 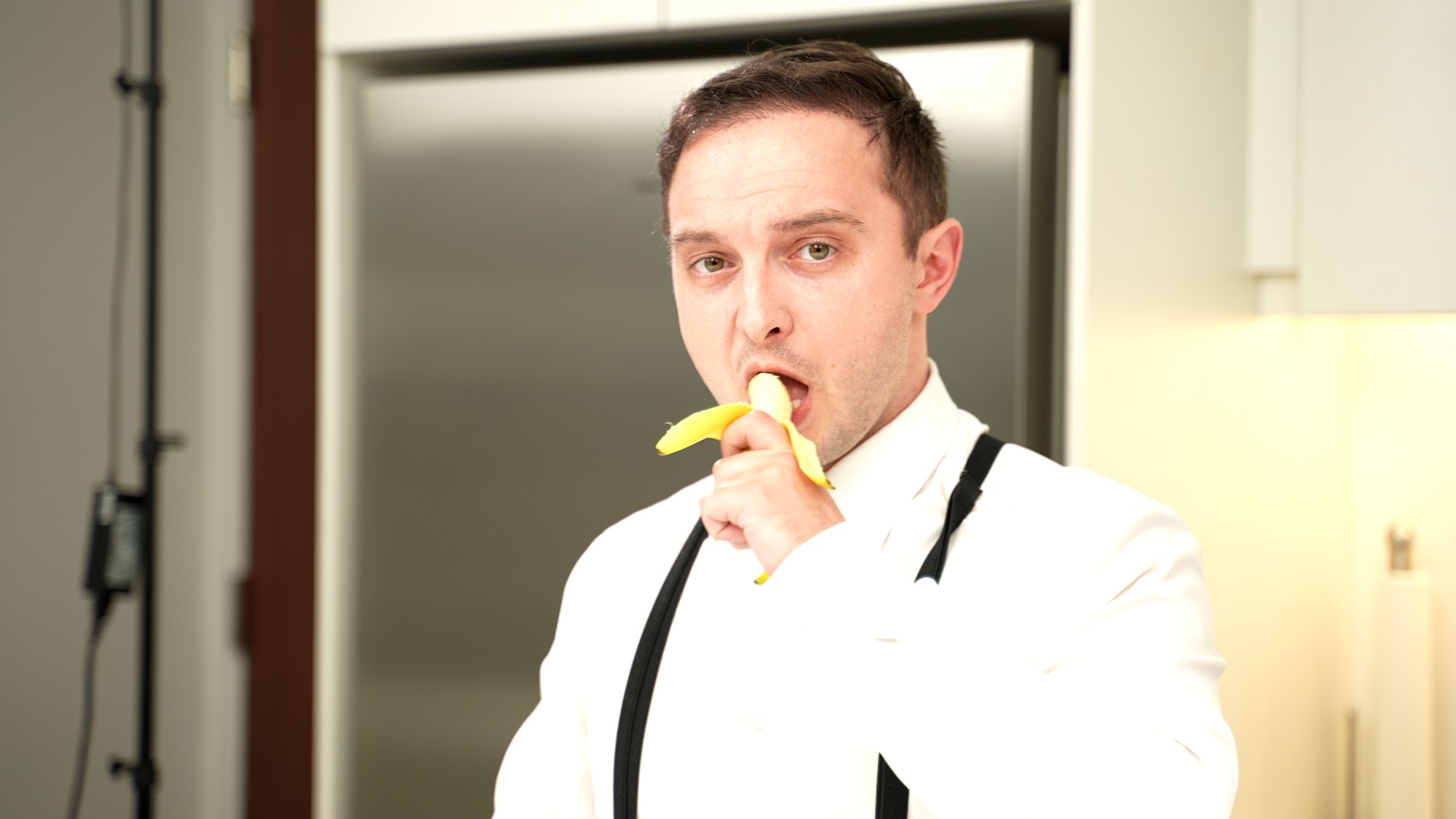