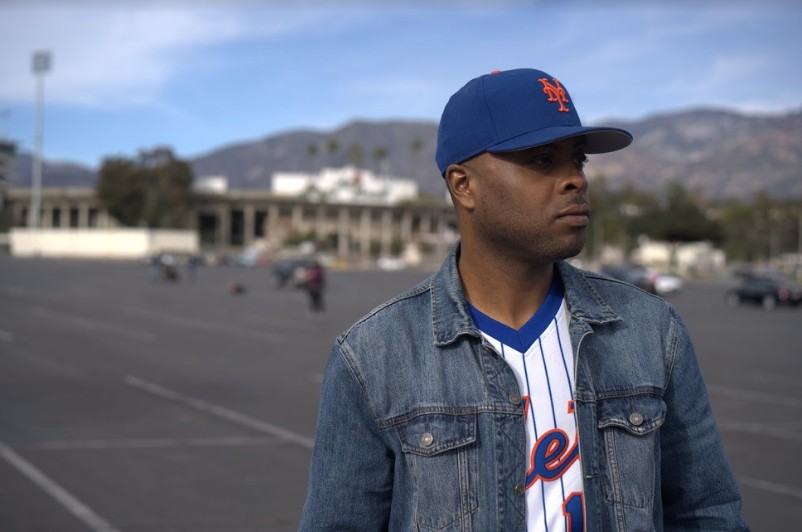 Today we’d like to introduce you to AC Tatum.

Hi AC, we’d love for you to start by introducing yourself.
I started out writing music and rapping at John Muir High School in Pasadena, California. By the time I graduated, I had made a name for myself throughout the city, having put out songs on my own and having won multiple battle rap competitions throughout Southern California. By the time I was 22, I was doing music full time. I had a publishing deal and was writing music with the likes of Will Smith, Tatyana Ali, and others. The bad part about my initial experience in the music industry is that I signed a bad deal in which I gave up a lot of my publishing and other rights. By the time my deal had expired, I had enrolled in the local community college at PCC and was on my way back on an academic path. I had grown tired of the music industry and my terrible contractual situation.

At PCC, I did really well in my studies earning honors in multiple subject studies. I then transferred to UCSB and did well there, graduating with a degree in Philosophy & Public Policy (cum laude). To cap off my academic career, I went on to Notre Dame Law School in South Bend, Indiana. After graduating law school, I worked for firms in New York City and Chicago, Illinois. Though the money was great and life was somewhat good, I had the itch to get back into music. Only this time, I would be in control of the contracts and run my own business. Last summer, I decided to move back to Los Angeles and start recording music again. I started Last Kreatives LLC, my own label and publishing company, and released my first single on Christmas titled ‘Mustang 5.0’ on all streaming platforms. Since then, I have released four additional records and all of them have been doing relatively well with just an organic push. My goal is to release a project over summer and put Pasadena on the map.

Alright, so let’s dig a little deeper into the story – has it been an easy path overall and if not, what were the challenges you’ve had to overcome?
I truly don’t believe anyone has an easy road — no exception for myself. I had to overcome terrible contracts, industry treachery, and bad decision-making on my own end. The biggest challenge I had to overcome was the challenge of taking my destiny into my own hands, completely. No excuses.

Thanks for sharing that. So, maybe next you can tell us a bit more about your work?
I rap and write hip hop and r&b. I combine lyricism with a classic west coast sound. My sound is uniquely Pasadena, California and does not sound like anything out. I truly believe I am one of the best rappers on the west coast, for a number of reasons. If you listen to the first five songs I put out, I would dare you to find another independent artist with that must artistry.

Is there something surprising that you feel even people who know you might not know about?
I wrote for Will Smith. My law school professor Amy Comey-Barrett is on the Supreme Court. 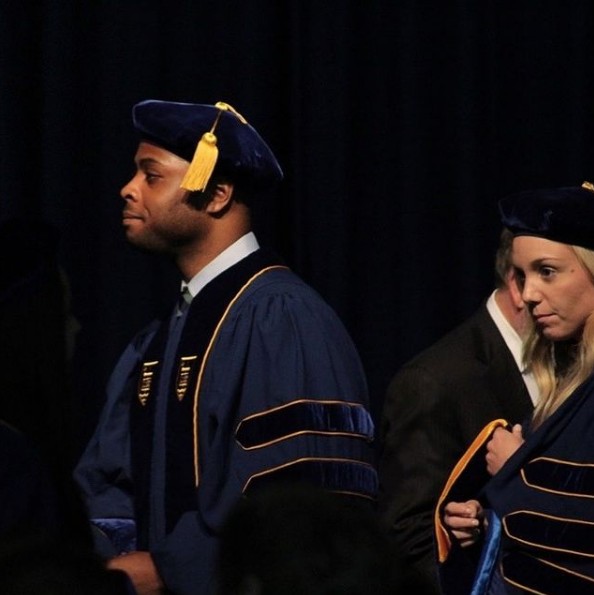 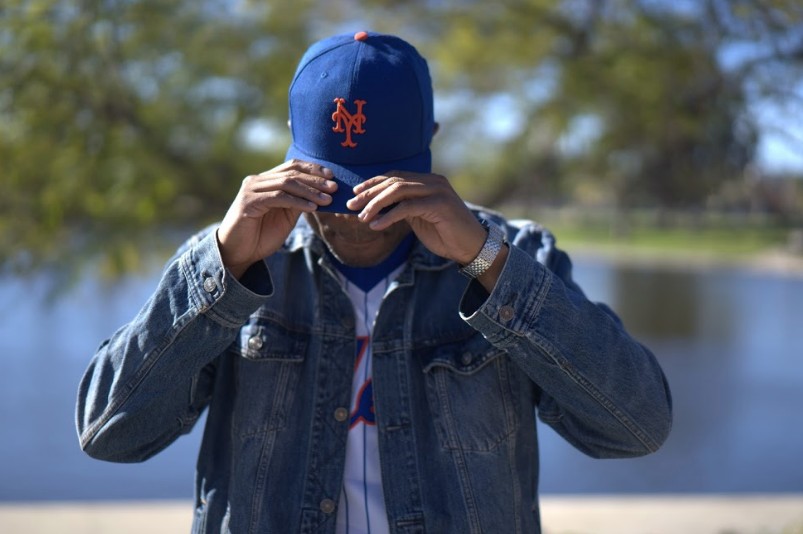