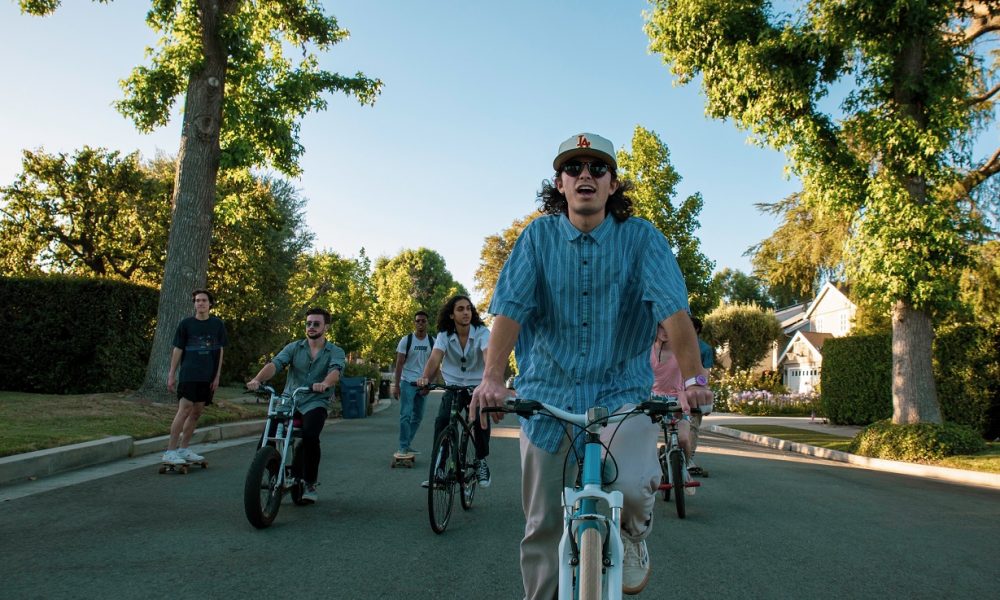 Today we’d like to introduce you to Ziggy Karraa.

Hi Ziggy, please kick things off for us with an introduction to yourself and your story.
I’ve been playing guitar since I was about 13, but I really got started making music when I was 15 after I was dumped by my girlfriend at the time. I used my dad’s computer and the audio interface he had. I made quite a few cheesy, angsty break up songs before I realized that I was actually quite passionate about the act of writing, recording, and editing my own music. Since then, I’ve worked different summer jobs to slowly upgrade all of my equipment and created a make-shift studio in the back room of my dad’s house. Now I go to school at Berklee College of Music in Boston to study guitar and music production. And whenever I’m home, I write and produce my own music and release it to Spotify and all the other major streaming platforms. I’m about to finally release my first fully complete EP and a full-length album soon after that. My friends and I even film full music videos for some of my songs now, and that’s really helped get a lot of people involved and create a network of young creative people that works together here in the Valley.

Would you say it’s been a smooth road, and if not what are some of the biggest challenges you’ve faced along the way?
I would say overall, it’s been a smooth road just because I love doing it so much. The hardest thing about it, for me, is just keeping up the pace and constantly trying to do something. Whether it was forcing myself to practice guitar or working for hours and hours on a song until I felt it was right, I was always trying to push myself to be as productive as possible. I still try to push myself to keep that pace up now, and it’s not really any easier, but now I’m starting to see the results of the work I put in, which makes it really worth it.

Thanks for sharing that. So, maybe next you can tell us a bit more about your work?
I mostly write and edit/produce my own music. That is definitely my passion and what I am trying to do as a career. I would say my specialty is playing guitar, probably because I’ve been doing it for the longest and that’s what most people know me for. I’m most proud of the last song I released called “All I Want” and the music video that came along with it. It just felt like everything that I’ve ever worked on, in terms of music, went into that song and video and I was so proud of the result. It also brought so many of my creative friends together, and we all worked on this one thing that became so much greater with everyone involved. I would say the one thing that I do that may set me apart from others is just figuring stuff out on my own. I’m always fascinated by something new, and if I want to learn how to do it, I’ll usually just force myself into it until I can actually do it.

What do you like and dislike about the city?
Man, I LOVE the weather in LA because you can literally be outside all the time all year round, and that’s my favorite thing to do, just anything outside. I also love the fact that we are so close to EVERYTHING. I mean, if you want to go to the beach, go for a hike, go to a skatepark, or literally anything, you can pretty much find it in LA. We’re even close to places to ski and snowboard if you’re into that. My least favorite thing is probably that you have to drive everywhere. It’s not that bad because I actually like driving, but sometimes it can get annoying if I just want to run to the supermarket and it’s like a 10-minute drive and then you have to park and such… it’s really not that bad though. 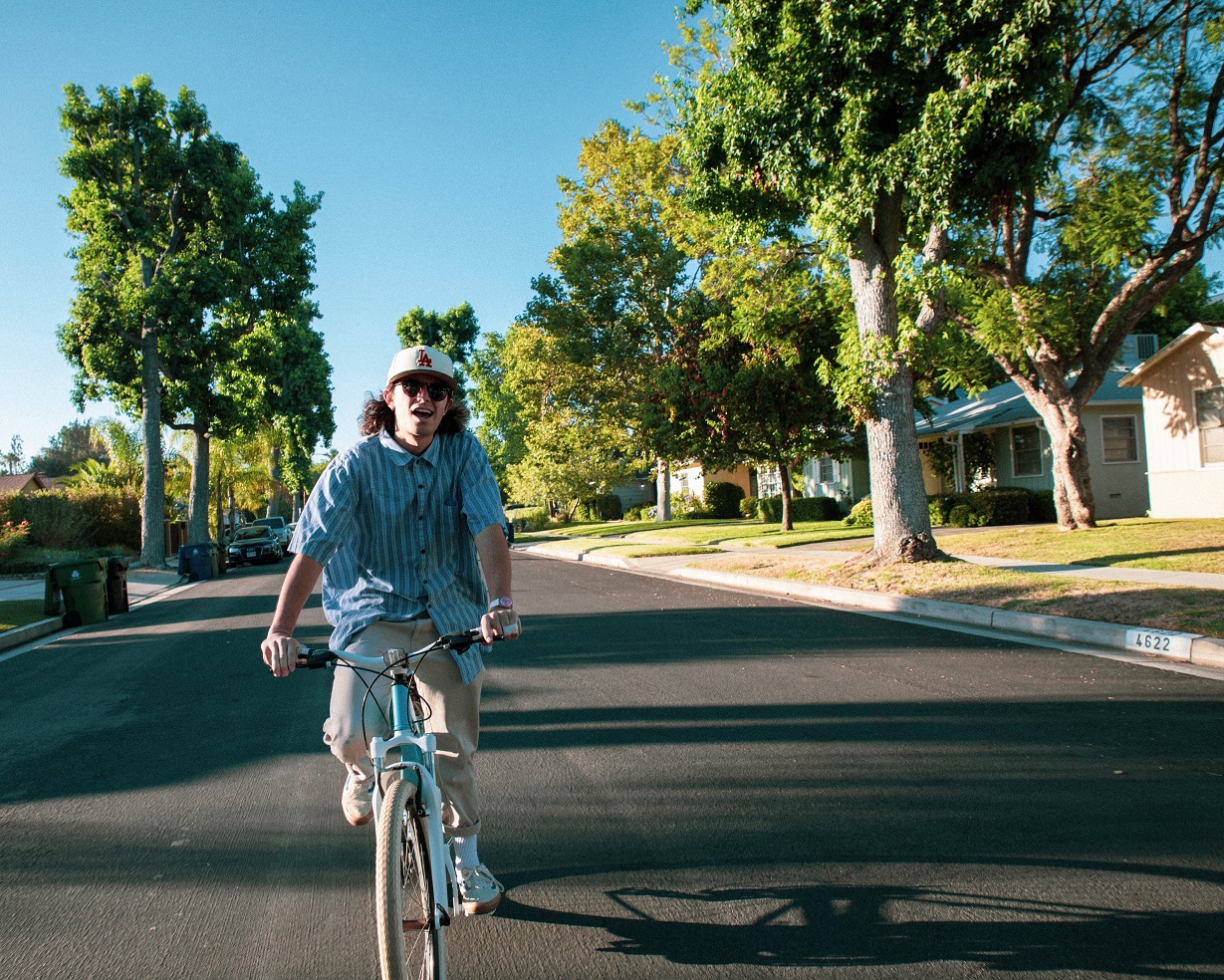 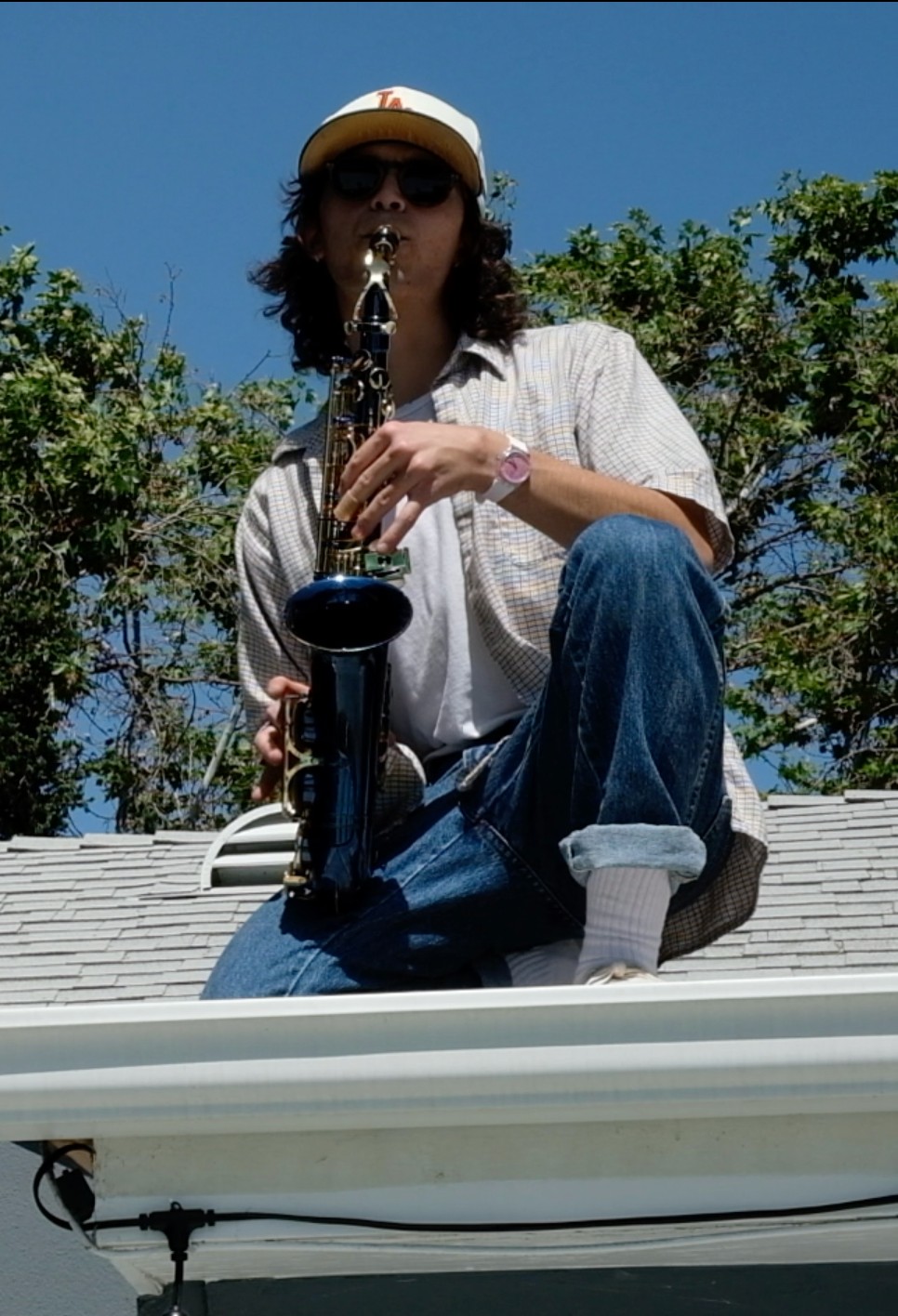 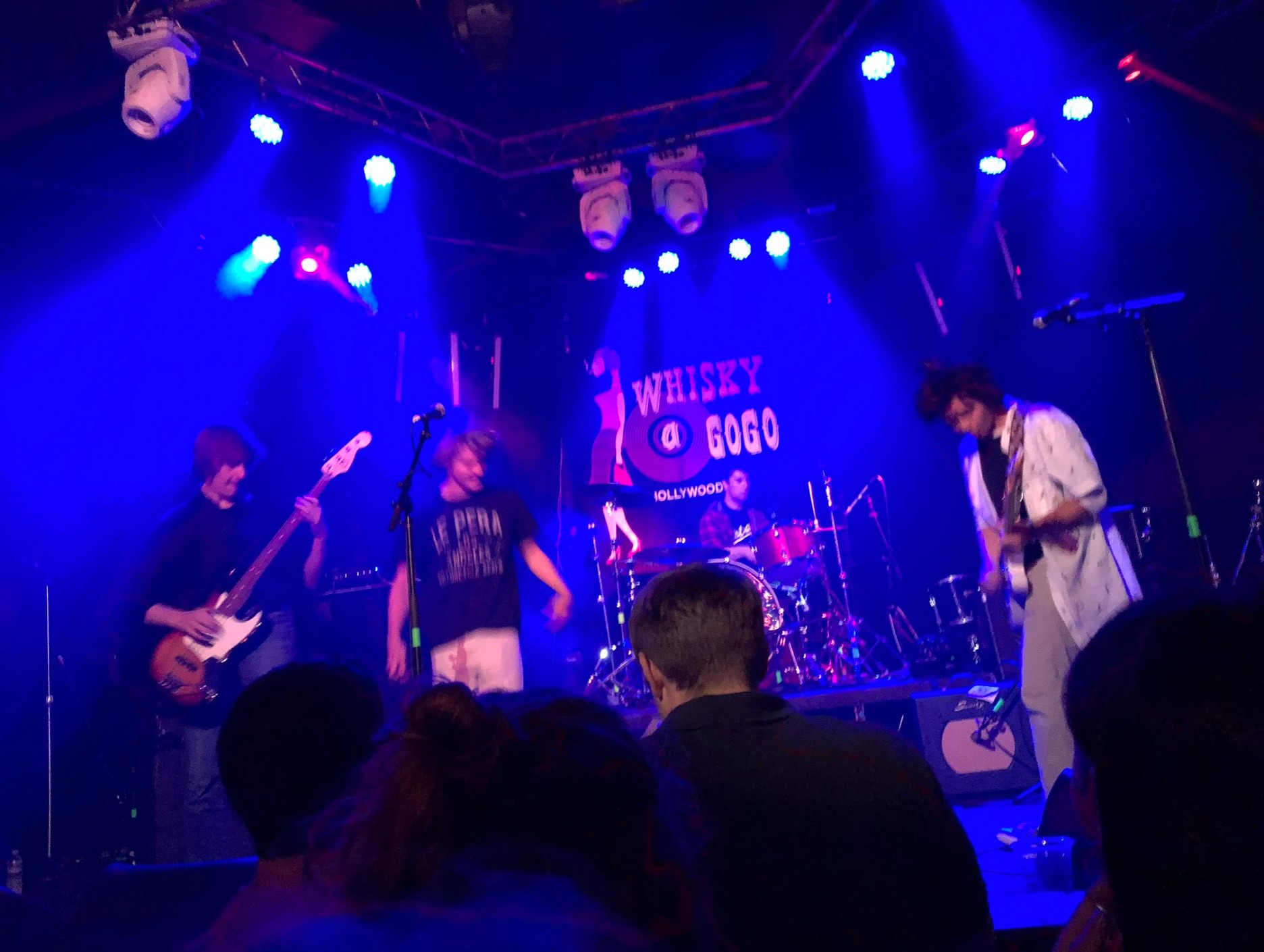 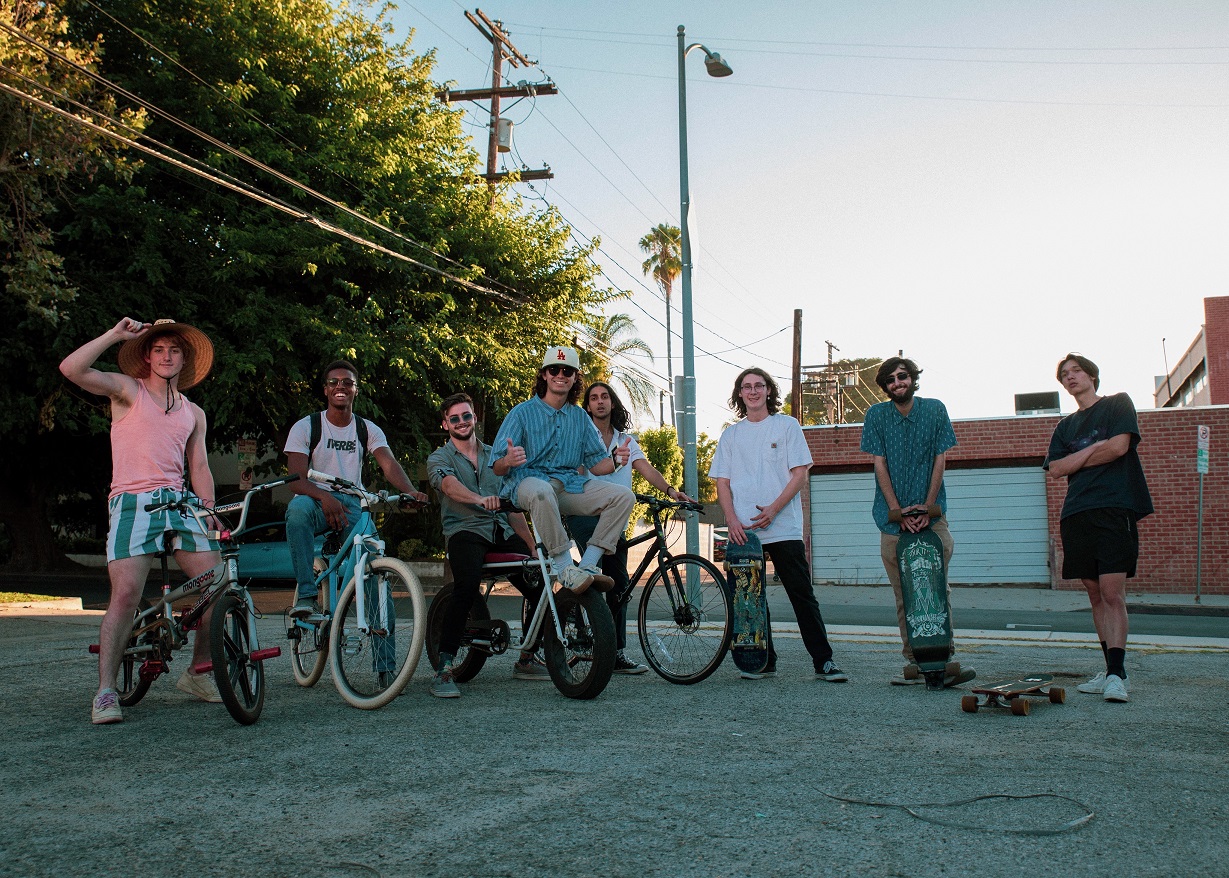