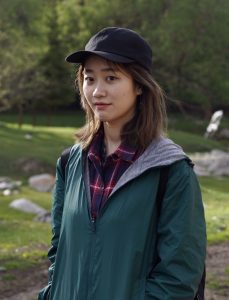 Today we’d like to introduce you to Yuehan Tan.

Yuehan, we appreciate you taking the time to share your story with us today. Where does your story begin?
It was a winding journey to where I am now. I grew up in Beijing, China. Thanks to traditional Chinese education, my childhood was occupied by homework. My only happiness at that time came from tons of books and comics I had read secretly. Until one day, I watched Whisper of heart by Studio Ghibli. It just blew my mind and it was my first touch of the glamour of animation. Then I turned down the offer to study law at one of the top universities in China and went to Hong Kong to study Art. At that time, I was still not sure about what kind of art I want to do. I have tried a variety of things including graphic design, installation, filmmaking, and even games design. Finally, I found that what I truly love is telling stories. And animation is the most comfortable way for me to express myself. I worked as a storyboard artist for a kid’s TV show Kim and Jim’s wormhole after graduation. I wanted to know the reality of the animation industry before diving into this area. Working in the field of animation is not all about creativity but also repetition and time-consuming. I have to make sure that I’m ready to take the risk of losing the admiration and passion for animation which is one of the biggest enjoyment in my life. At that time, I received the offer from USC animation program with a scholarship. It made me determined to go abroad and pursue my career as an animator as well as a storyteller. I’m currently in my second year in the MFA program in Animation at USC. I’m still on my way to find what specific job I want to do in the field of animation.

Alright, so let’s dig a little deeper into the story – has it been an easy path overall and if not, what were the challenges you’ve had to overcome?
I always like challenges, new projects, and new places. So I pushed myself to be away from home to see the world. I have lived in Hong Kong for four years and LA for two years. I learned a lot about different cultures and broadened my horizon. In the meantime, there were also hard times for me as a “foreigner” during this journey. I would never know that lots of Hong Kong people had such a bad feeling about Mainland China before I went there. “Occupy central movement” happened in my sophomore year. Seeing the statement of the marchers and hearing the thoughts from my Hong Kong classmates, I began to think about the concept of “country”, “society” and “identity” for the first time. During the second year at USC, it was the Covid pandemic. I felt isolated and powerless in that chaotic situation. “Female Chinese International Student” would be a really dangerous identity at that moment. It made me think about the concept of “race”, “gender” and “human”. But I really appreciate what I went through. Because all of those experiences and feelings are going to be sources for my artworks.

Thanks for sharing that. So, maybe next you can tell us a bit more about your work?
My works are always concerning the topic of children, women, and social issues. My understanding of art, for now, is that art would record society honestly or dishonestly. I prefer to do it honestly. My first personal animated short “June Lily” is about a sexual abuse event in high school influencing two girl’s life, which has got into a few international film festivals. The film that I have worked on since last year called “I don’t want to be a doctor” is telling my feeling through the pandemic as the daughter of a Chinese doctor. I also like to write in my spare time, especially children’s literature. I would like to quote from Akira Kurosawarue, “It’s Only through writing scripts that you learn specifics about the structure of film and what cinema is”. I believe writing would help a lot with my directing skills. I am currently focusing on storyboarding, visual development, and editing. As my long-term goal is to direct an animated feature film with my own story.

What would you say have been one of the most important lessons you’ve learned?
Honesty makes me tough. Being honest to myself, knowing what I truly want, and doing what I really like is the only way for me to be happy. Creating art is also the same. A good piece of work has to be genuine. 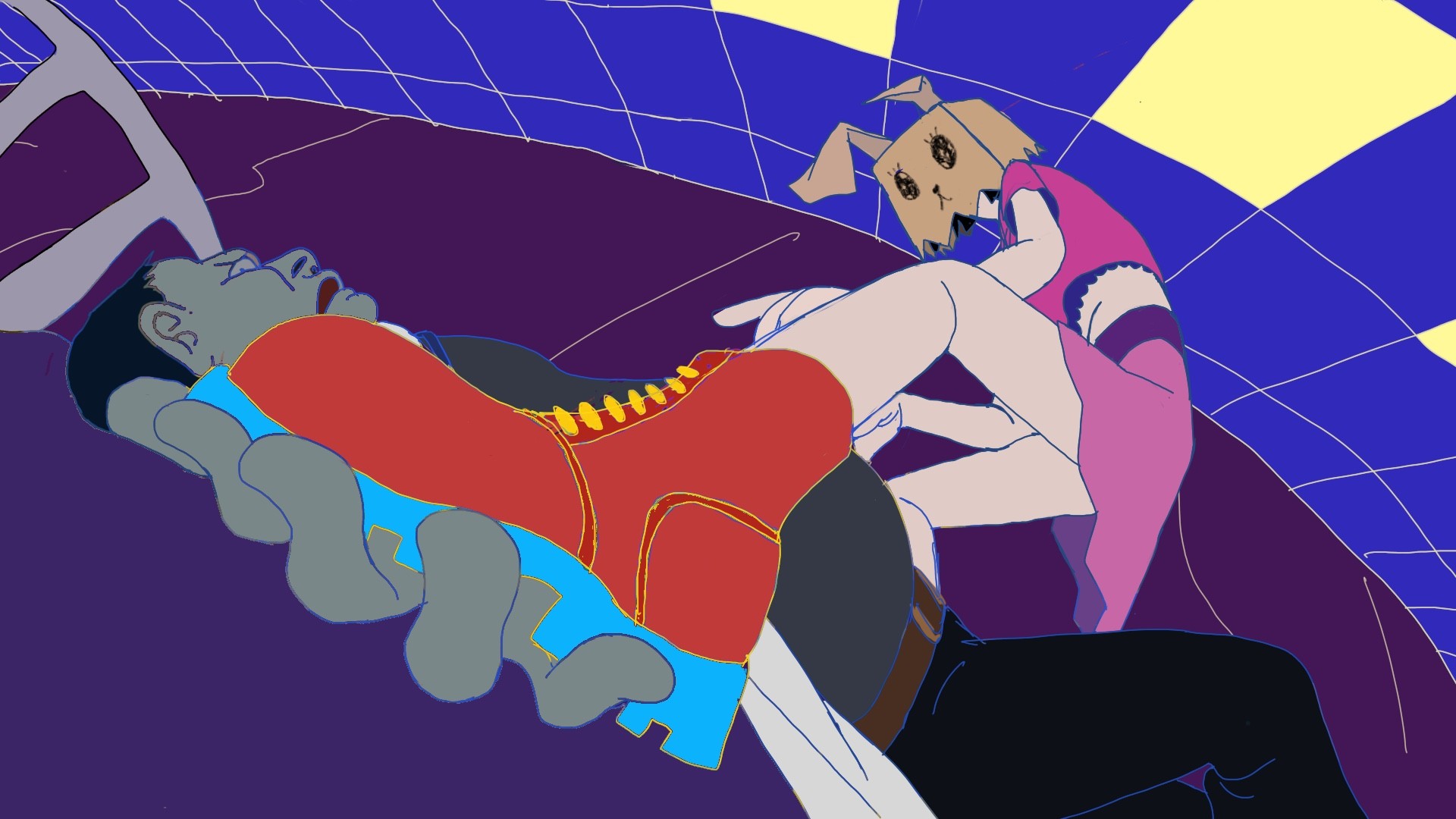 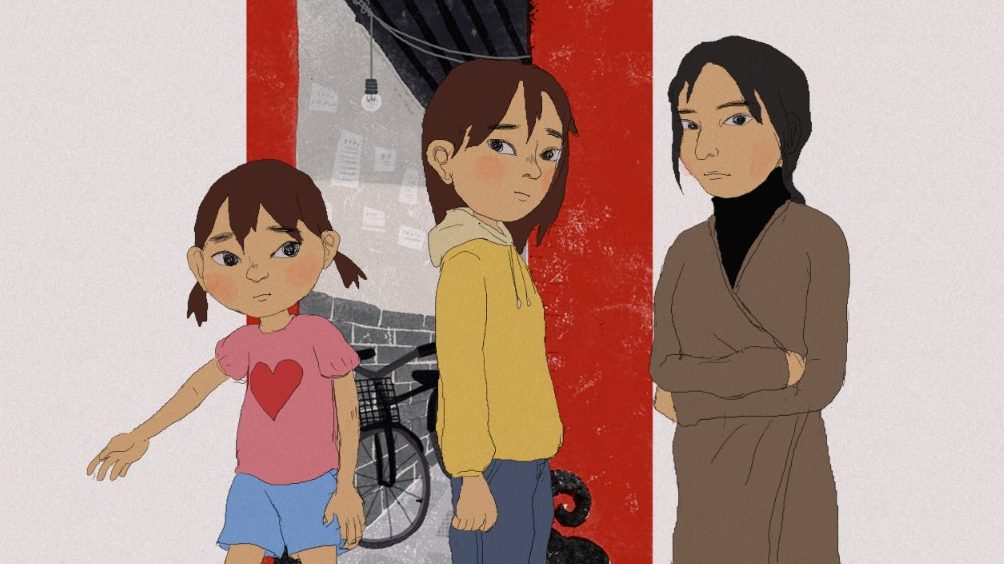 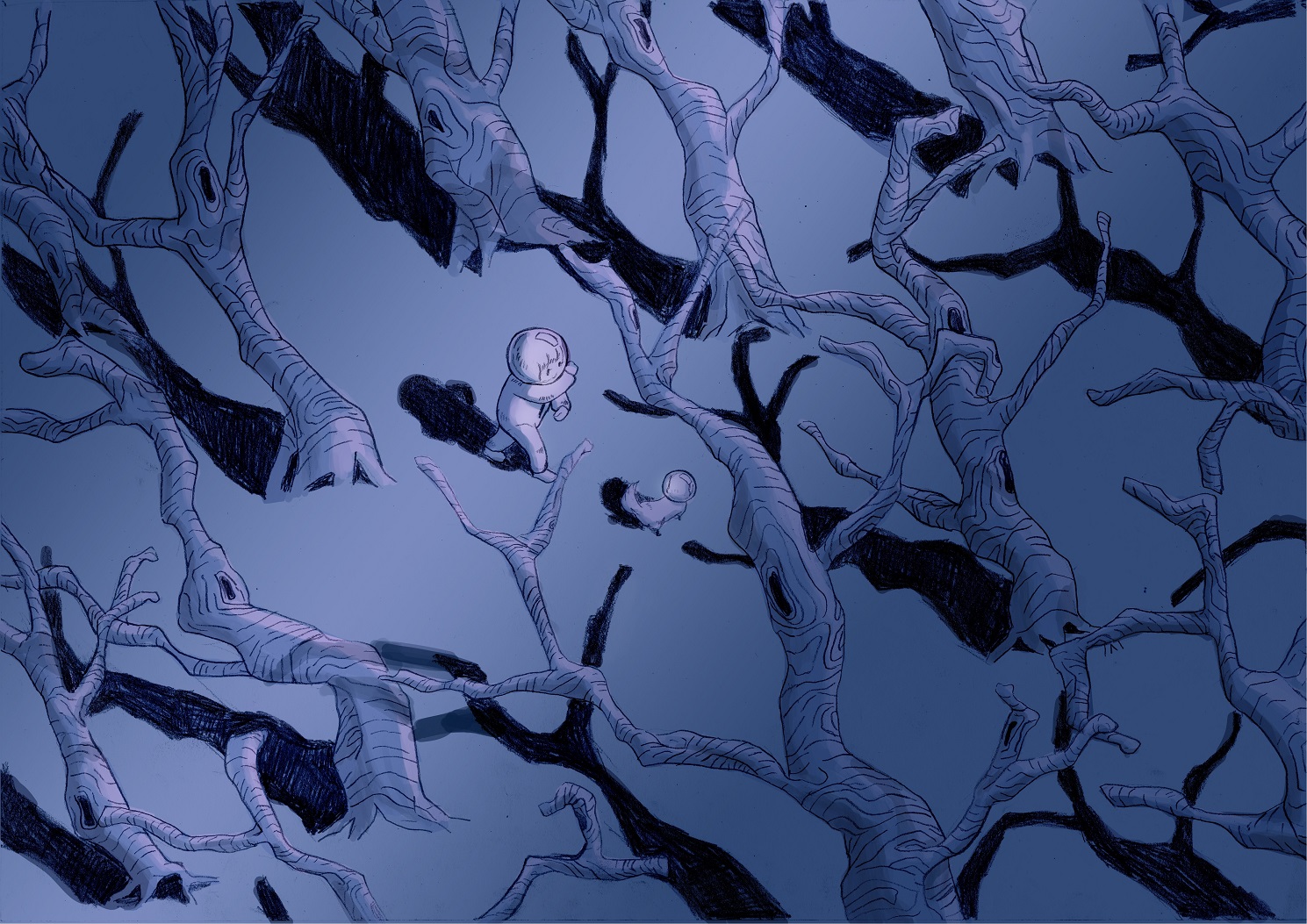 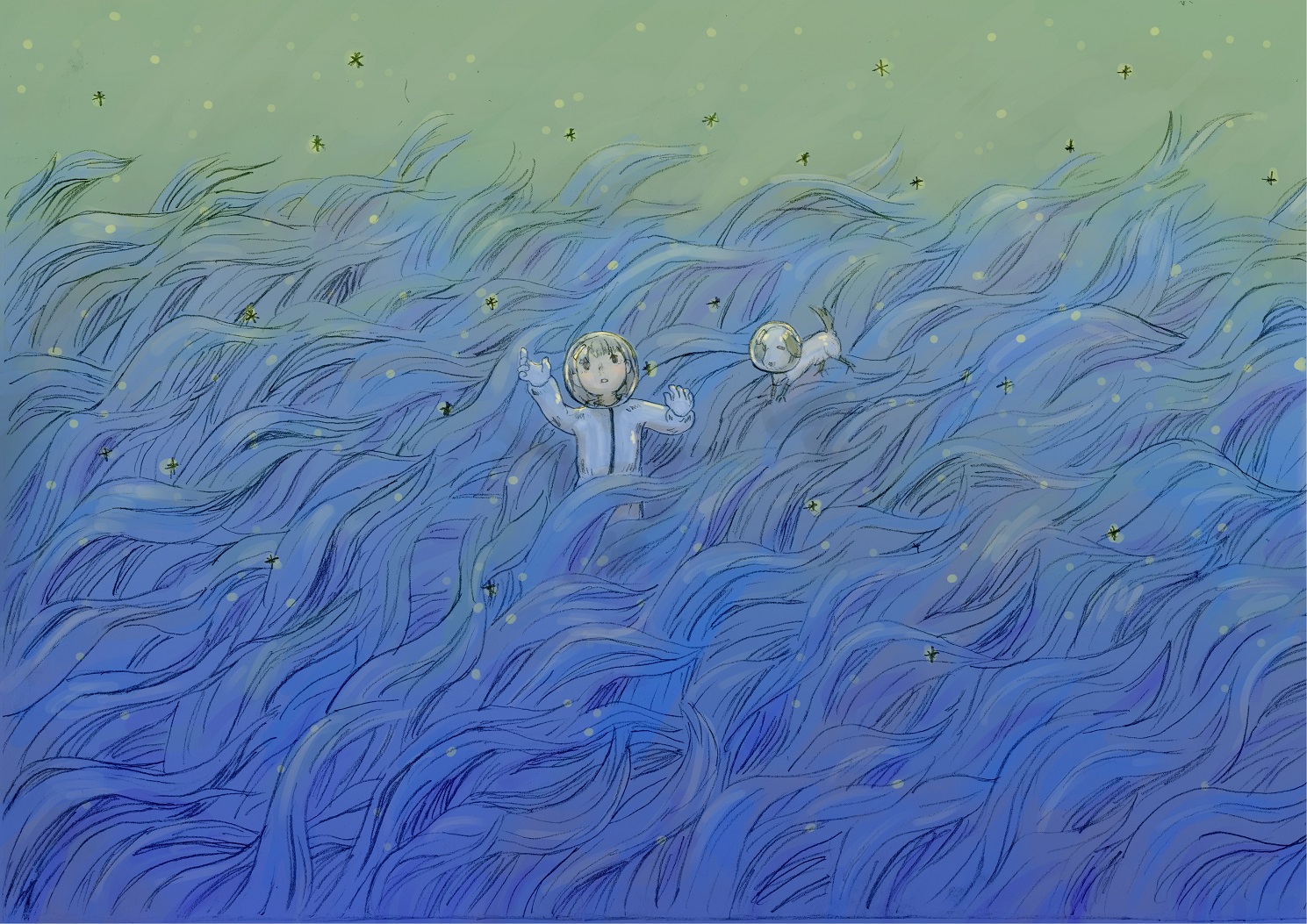