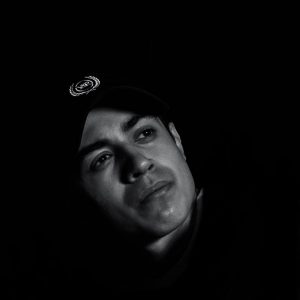 Today we’d like to introduce you to Young Corrupt.

Hi Young, it’s an honor to have you on the platform. Thanks for taking the time to share your story with us – to start maybe you can share some of your backstory with our readers?
I started rapping at the age of 15. I would spend every Saturday morning writing down bars. I was so interested and focused on just being the best I could be. In the morning, I would wake up pull out my notepad and write just write whatever I could and eventually got better. I would also spend most of my days researching other rappers like Eminem, Drake, Kendrick and more. I would pay attention to how they would rap, especially with wordplay, and how they put emotion into their songs. I would struggle a lot with the mixing and mastering aspect of it because my songs would not come out as I wanted it to. I would go all over the place just chasing the quality for my music. I’ve been to studios all over my city, in LA and San Diego. It took time but I constantly kept going at it. I was releasing music every week, I would finish four songs in an hour but as I started focusing more on the quality and not the quantity that number went lower. At that time, I had met someone named Till Paris who taught me everything I could possibly learn about the industry. I was evolving, I was starting to develop my own sound that’s when I made the song I.D.W.T.H it had made more than a hundred thousand streams and after that, I just kept releasing as much as I could knowing I can deliver the best quality. I was facing a lot of ups and downs I felt like I kept hitting a wall, was feeling hopeless so decided to use that energy on music, ending up making a lot of sad songs, as time went by I was able to get a feature from King Los who’s music also had a big influence on me and after dropping that song, I got noticed by mark battles and we worked on a song together. Now back to the present, I am getting better and won’t stop until everybody knows who I am.

Alright, so let’s dig a little deeper into the story – has it been an easy path overall and if not, what were the challenges you’ve had to overcome?
A lot of my struggles really happened in the beginning but I kept reminding myself things will get better to never give up and you will succeed. I heard from someone once say if it was easy everybody would do it.

Thanks for sharing that. So, maybe next you can tell us a bit more about your work?
I am a Music Artist or Rapper however you wanna call it. What I would say I’m known for is dropping music that makes people feel something, music that people can relate to. I’m proud of how far I’ve made it, I know I still got a long way to go but happy I’ve never given up. What sets me apart from others is my passion, my motivation to just be the best, to just show everybody that I have made it, I am fueled by doubt.

We’re always looking for the lessons that can be learned in any situation, including tragic ones like the Covid-19 crisis. Are there any lessons you’ve learned that you can share?
Yes, never think negative even with times like this, you can still make it happen; you only limit yourself by the way you think. 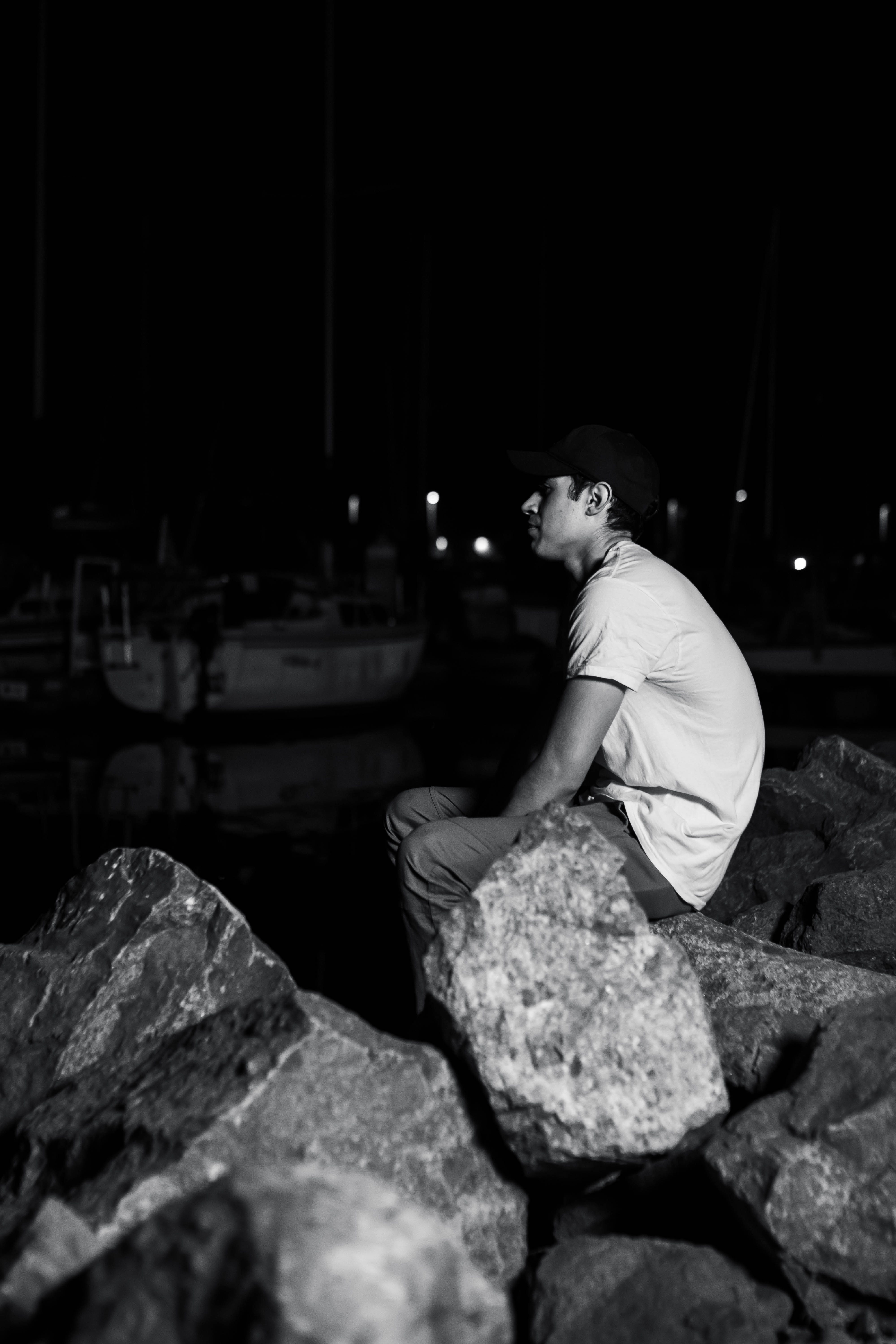 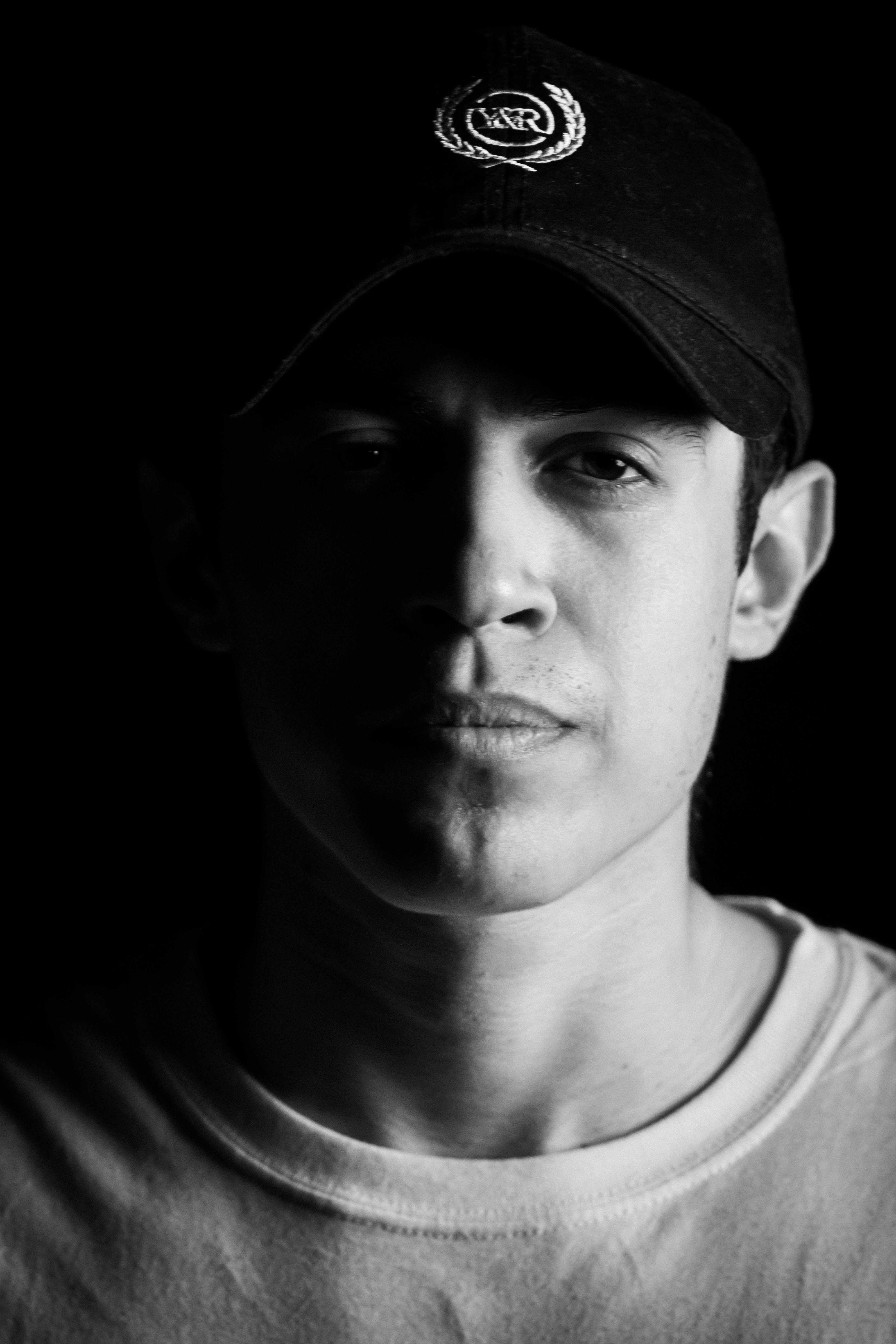 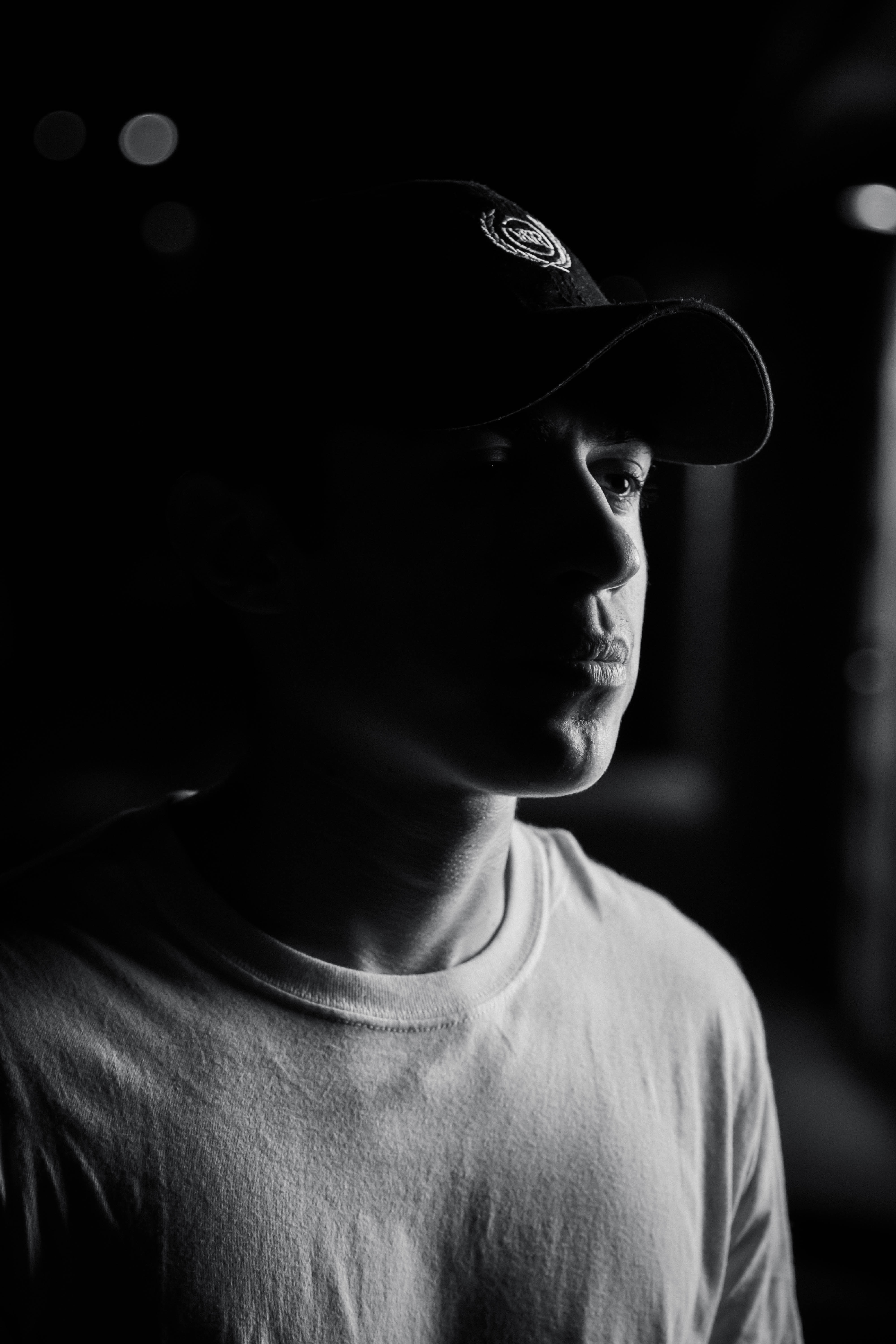