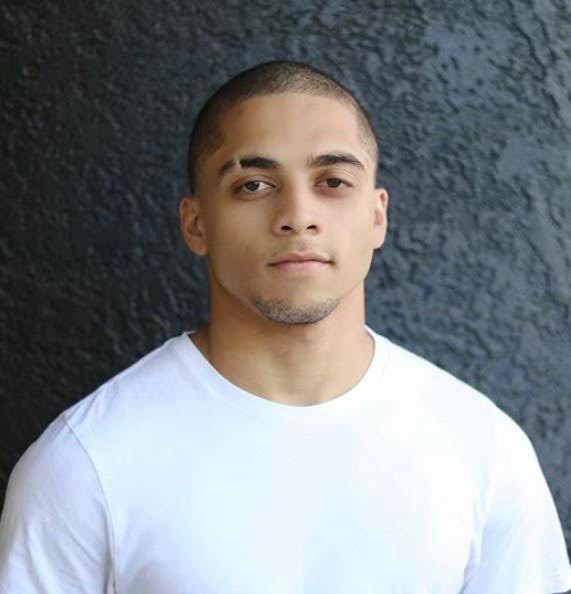 Yediel, we appreciate you taking the time to share your story with us today. Where does your story begin?
I first started dancing when I was five years old in the beautiful island of Puerto Rico. So dancing has always been a passion for me. When I was nine, I booked my first major gig dancing for a hispanic rapper called arcangel, I kept on booking jobs until I was 14 when I moved to the United States. I lived in Miami for six years. My middle school and high school years, I played basketball, ran track, played football so it made me distance myself from dance. After high school, I got back into it and booked a four months job with Univision. After that job, I moved to LA, and I got the opportunity to be in some major projects, my first gig a month after moving to LA was the Katy Perry “swish-swish” Video. From that point on things just got better and better, I got the privilege to perform with missy Elliot, MC Hammer, I went on tour with LL cool J, I was on the greatest showman live commercial, I performed with aloe blacc, I did the 2018 NBA ALL-STAR GAME with Kevin hart, I’ve performed on the MTV MOVIE & TV AWARDS 2 years in a row. 2018 with Tiffany haddish and 2019 with The Rock. I’ve also performed in “Lip-Sync battle the Michael Jackson celebration”. I’ve performed with Lil baby at the BET AWARDS 2019. On the beginning of 2019 I decided to start on a new career path which is acting and stunts. In that year, I got hired to be a cast member of the “Universal Studios Hollywood Waterworld live stunt show” and also the “Harry Potter Tri-Wizard rally live stunt show” which involves more martial arts fighting. Also, in 2019 I got my first major Acting and stunt role in a featured film with “Liam Neeson” called “The Marksman” also I got to be in two episodes of The new tv show that’s coming out nov 7th with Michael Chicklis Called “Coyote”. Lastly, my most recent project was another acting role in season 3 of Mayans. And here I am now.

I’m sure you wouldn’t say it’s been obstacle free, but so far would you say the journey have been a fairly smooth road?
It hasn’t. When I first moved to LA, I used to street perform for a living, had to catch a lot of ubers so most of my money went there. Had some troubles with an agency. Wouldn’t book in the beginning.

Thanks – so what else should our readers know about your work and what you’re currently focused on?
I am a professional dancer / Stuntman. I specialize in tricks and acrobatics, breakdancing and choreo & now my newly found passion stunts, which I specialize in hand to hand combat. Weapons combat. And also high diving. I’m also known for flipping over people. (Fun fact: I once flipped over eight people in a street show). I’m also known for my breaking and acrobatic skills on stage. & lastly, I’m known from the waterworld show at universal studios Hollywood. What I am most proud of is that I’ve done everything that I’ve set out to do no matter what obstacles been in my way. What sets me apart is my joyful and respectful attitude and also my work ethic, I don’t cut corners and every time I do something, I do it 100%.

Do you have recommendations for books, apps, blogs, etc?
Yes, my favorite book is the four agreements & podcasts. I love to listen to the Joe organ experience, & apps of course there’s TikTok, Instagram, & YOUTUBE. 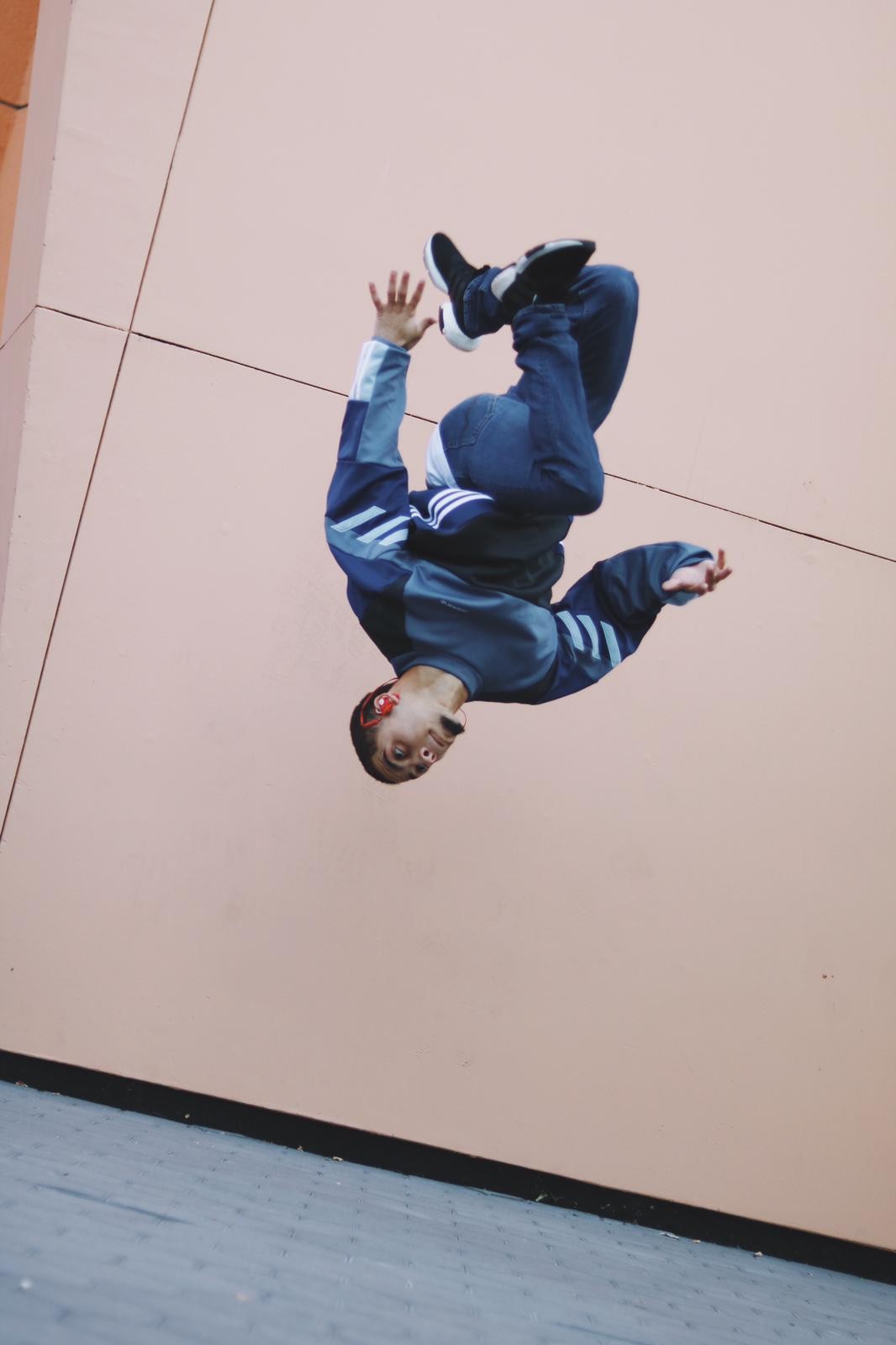 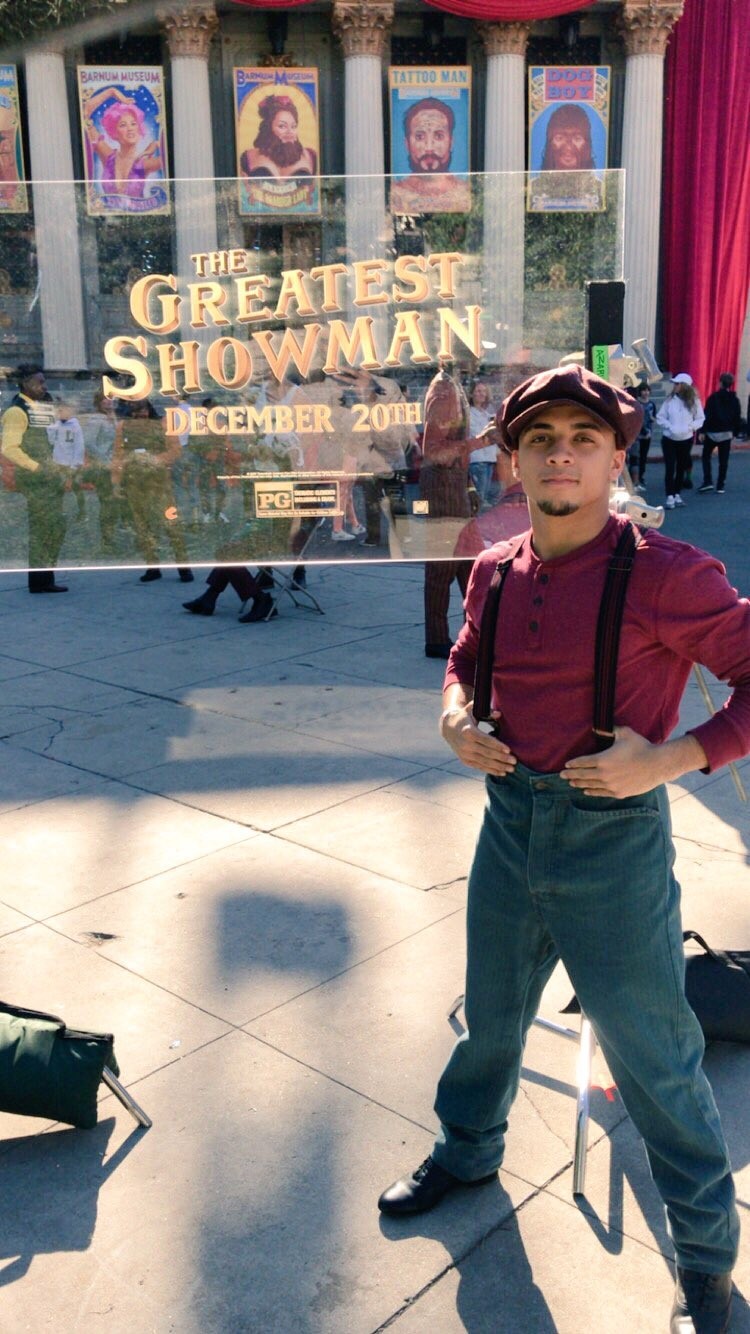 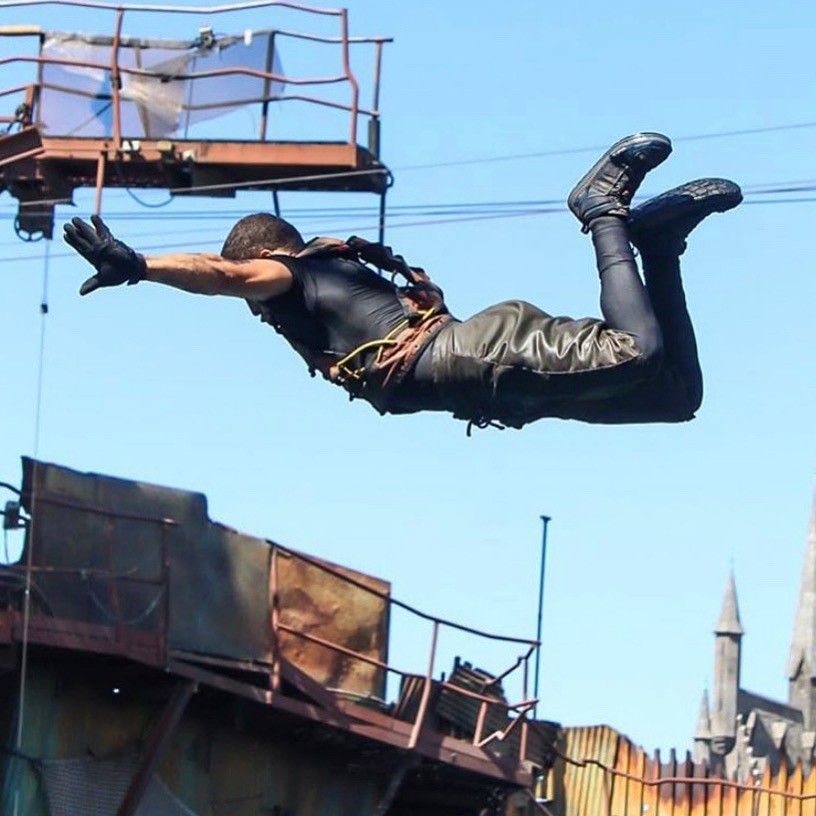 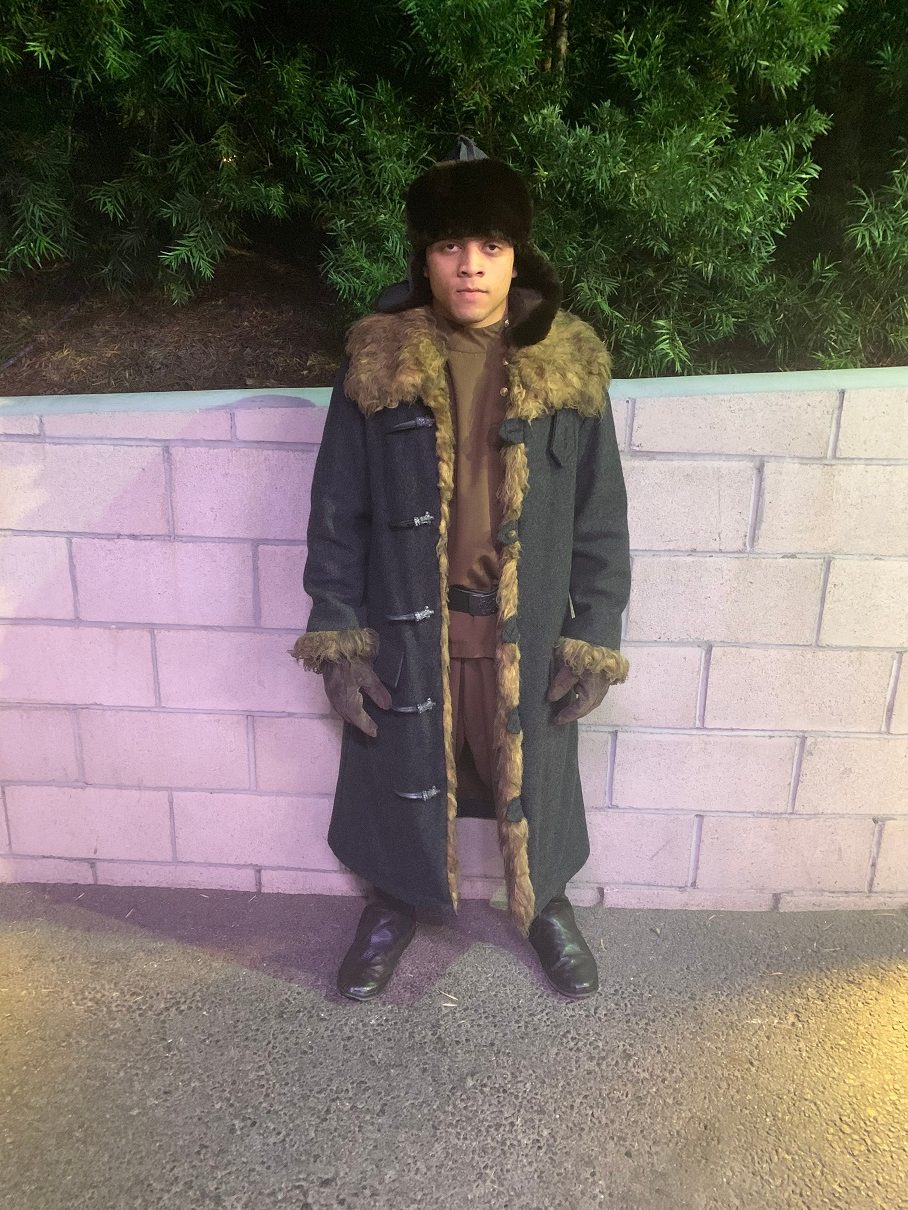 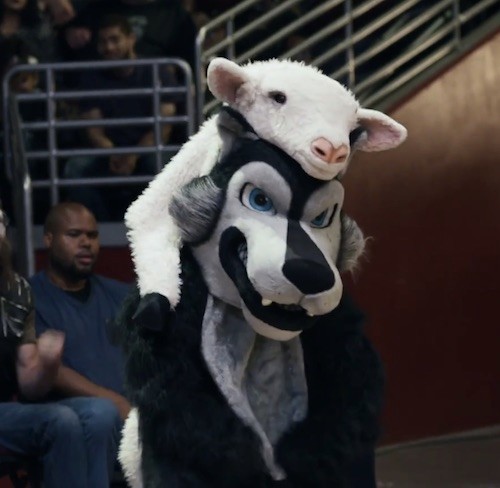 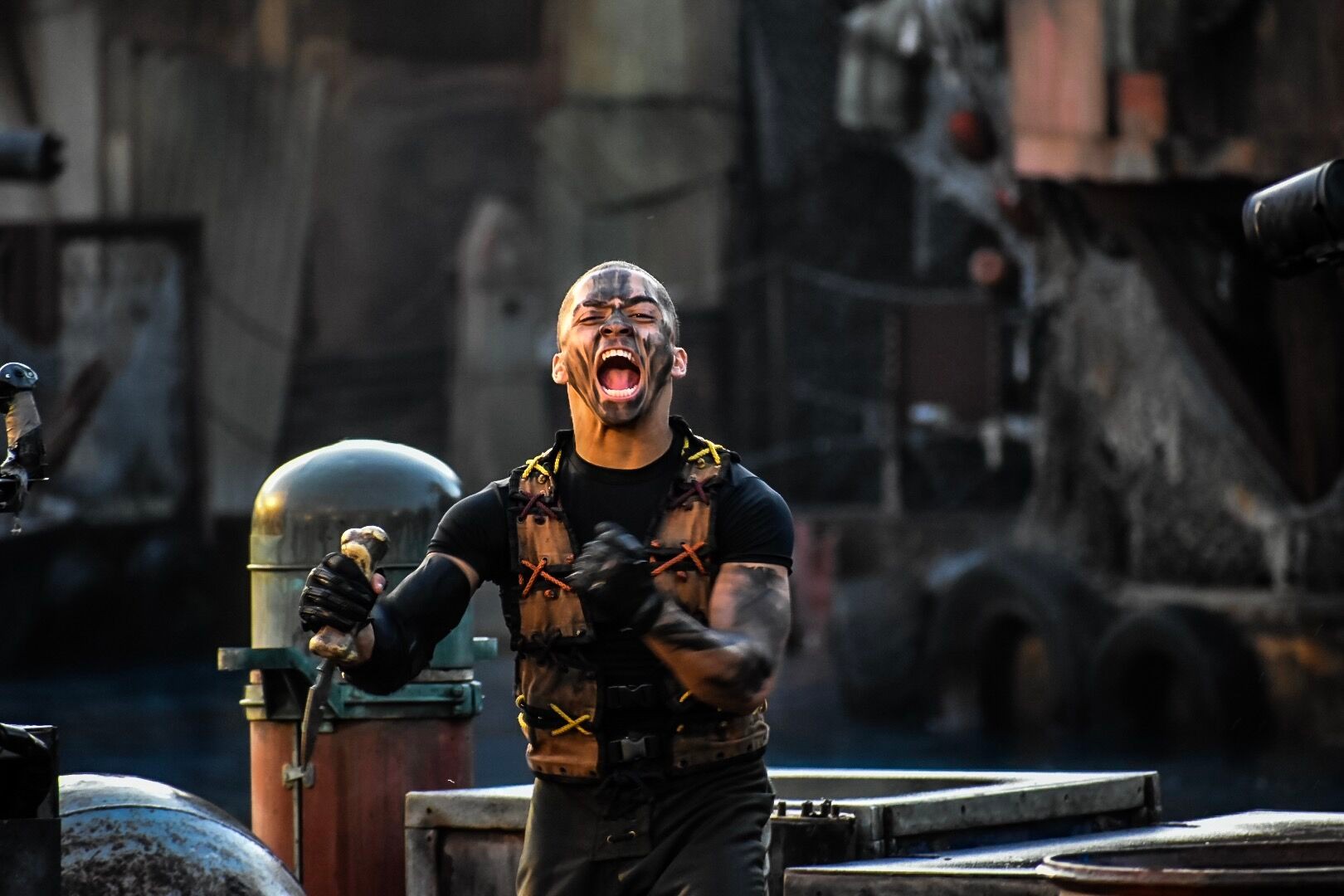 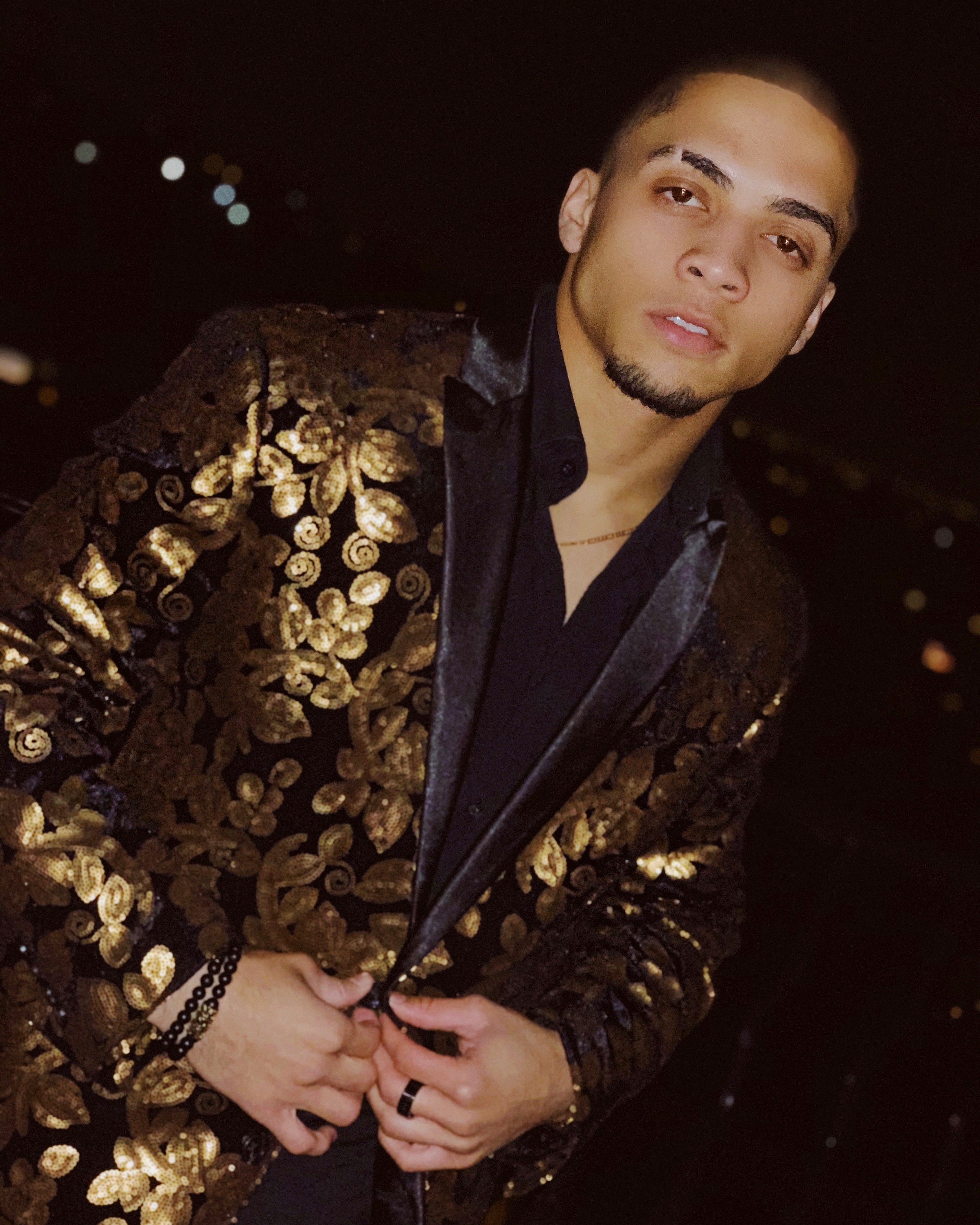