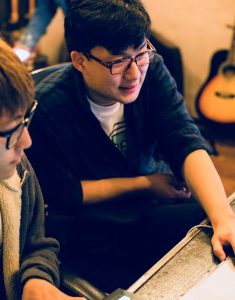 Today we’d like to introduce you to Xu Zhu.

Hi Xu, thanks for joining us today. We’d love for you to start by introducing yourself.
I am as known as BooBoo. As a Recording and Mixing engineer at Blackwood Studios in Hollywood. I am originally from China and started studying abroad in the US when I was 20 years old at Ohio University. My original major was Social Work, which shortly changed to Music Production because I always saw music major students passing by my classroom with carrying different instruments. Since young, I have been inspired by people like Lionel Richie after I watched a video of how he worked front of the console with many artists in recording studio. That was when I decided to learn Music Production and embarked on my dream to become a music producer and engineer like him.

We all face challenges, but looking back would you describe it as a relatively smooth road?
Academic-wise, my journey was smooth, but since I moved to LA, the music mecca of the world, everything became much more difficult. I submitted my resume to many companies and received no response, so I started to search and visit many music studios in person with a printed resume. Some of the studios opened their door for me and received my resume but most of them didn’t even open the door for me. It wasn’t until four months later that I got an interview opportunity from Blackwood Studios, where I am currently working, that I started my music career until now.

At the beginning after I started working at studio, all my jobs were cleaning, and acting as the runner, helping the client get stuff. I didn’t even walk into any recording room or touch any of the gear in my first two months at studio. This was definitely not what I expected when I was in college and I wasn’t sure how long it would take for me to really start my music career. I was trying everything I can to attract my boss and client’s attention. I just stayed at studio all the time even after I finished my working shift, I would watch how other engineers work and would ask questions. Other than sleeping, I pretty much spent all my time at studio either watching how other people work or working on my own music stuff and ask for opinions from other people at studio. A year and half later, I started getting some sessions with clients.

The biggest hurdle was communication. Since I am not a native English speaker, it was really hard for me to communicate with my clients, especially I didn’t understand the slang words used in daily conversation. In addition to how good and fast I can run a session on music technique wise, I also have to learn how to communicate with my clients. At the beginning, I just guessed from the way they talk and their body language. Bit by bit, I was able to learn to deal with pretty much all of my clients’ requests. I can now run my sessions way smoother and am now the one who gathers everyone in my session.

How can people work with you, collaborate with you or support you?
I am an audio engineer with a focus in music recording and mixing. As a 30 years old engineer, I am already working with a lot of Grammy-nominated and award singers and producers. As a foreigner in USA, I have already successfully gotten into the music industry and am getting known by more and more people within the industry. I have also worked with many famous artists such as Ceraadi, JoJo and have done some songs such as “Creature of Habit” “Favorite” “Loyal” that have gotten a few million plays on YouTube.

Since I have Chinese background, I know more about the global music market. I always introduce Asian music, such as Chinese, Japanese, and Korean music to my American partners, in addition to learning about a lot of things of how American music industry makes and produces music. 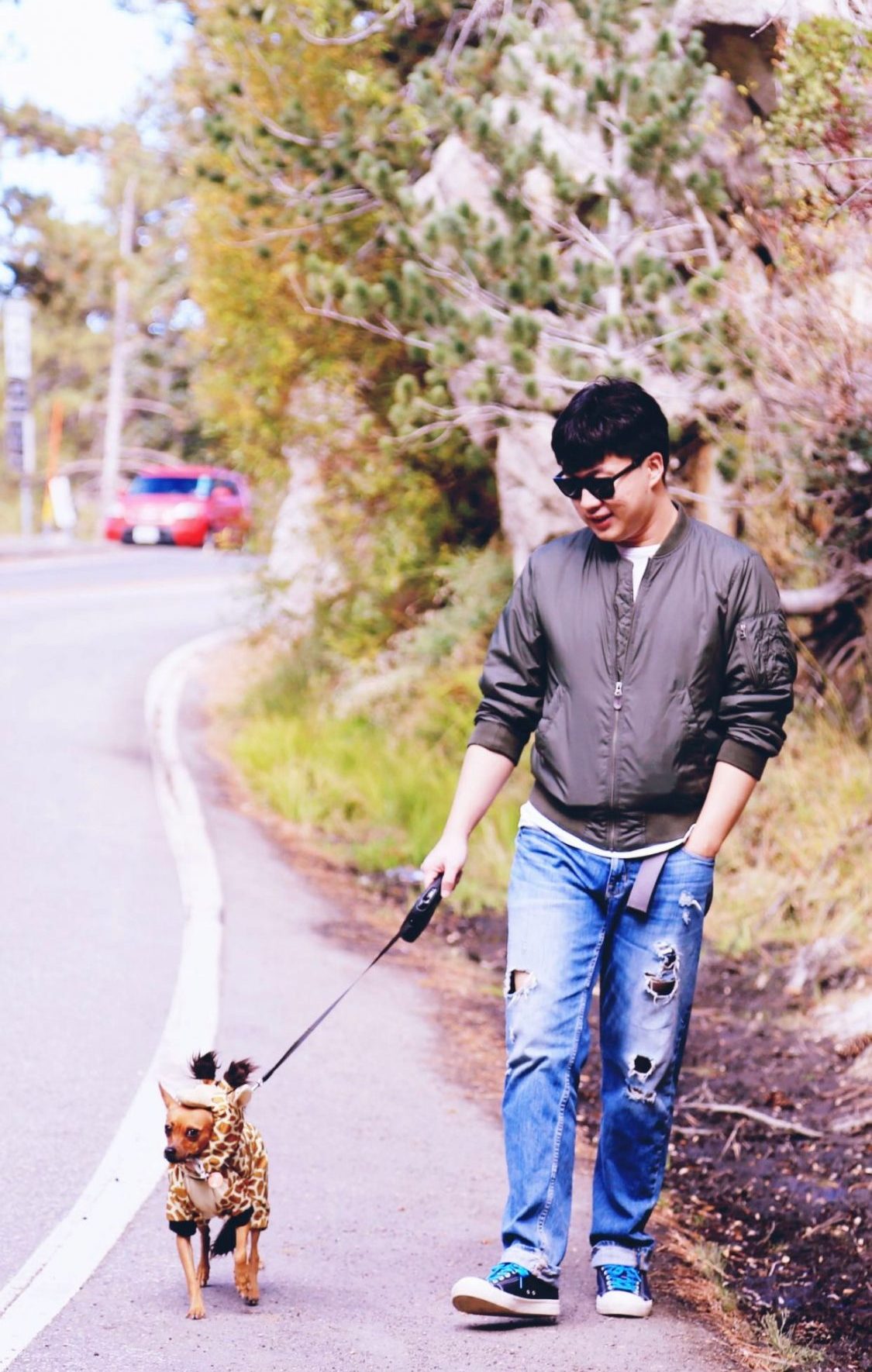 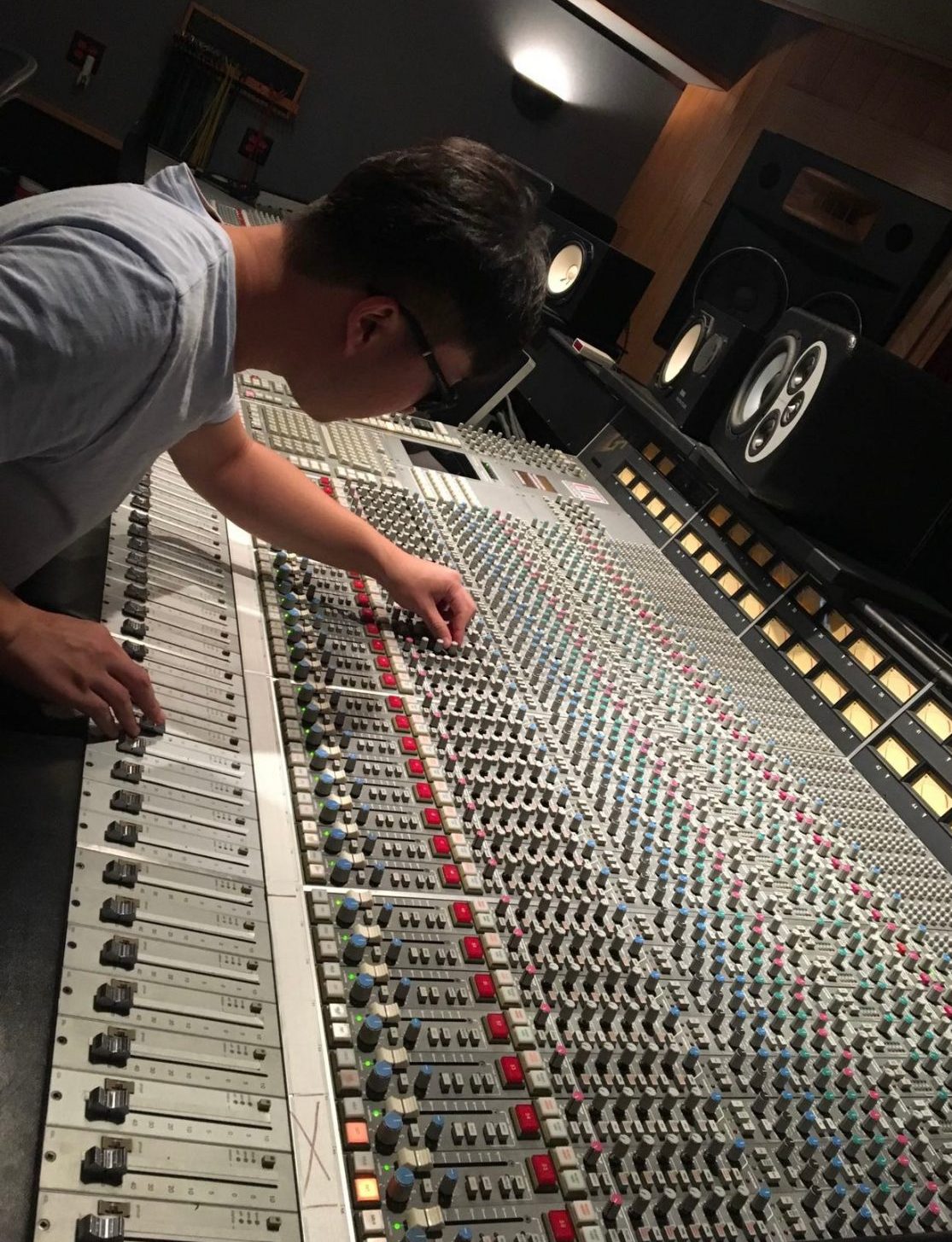 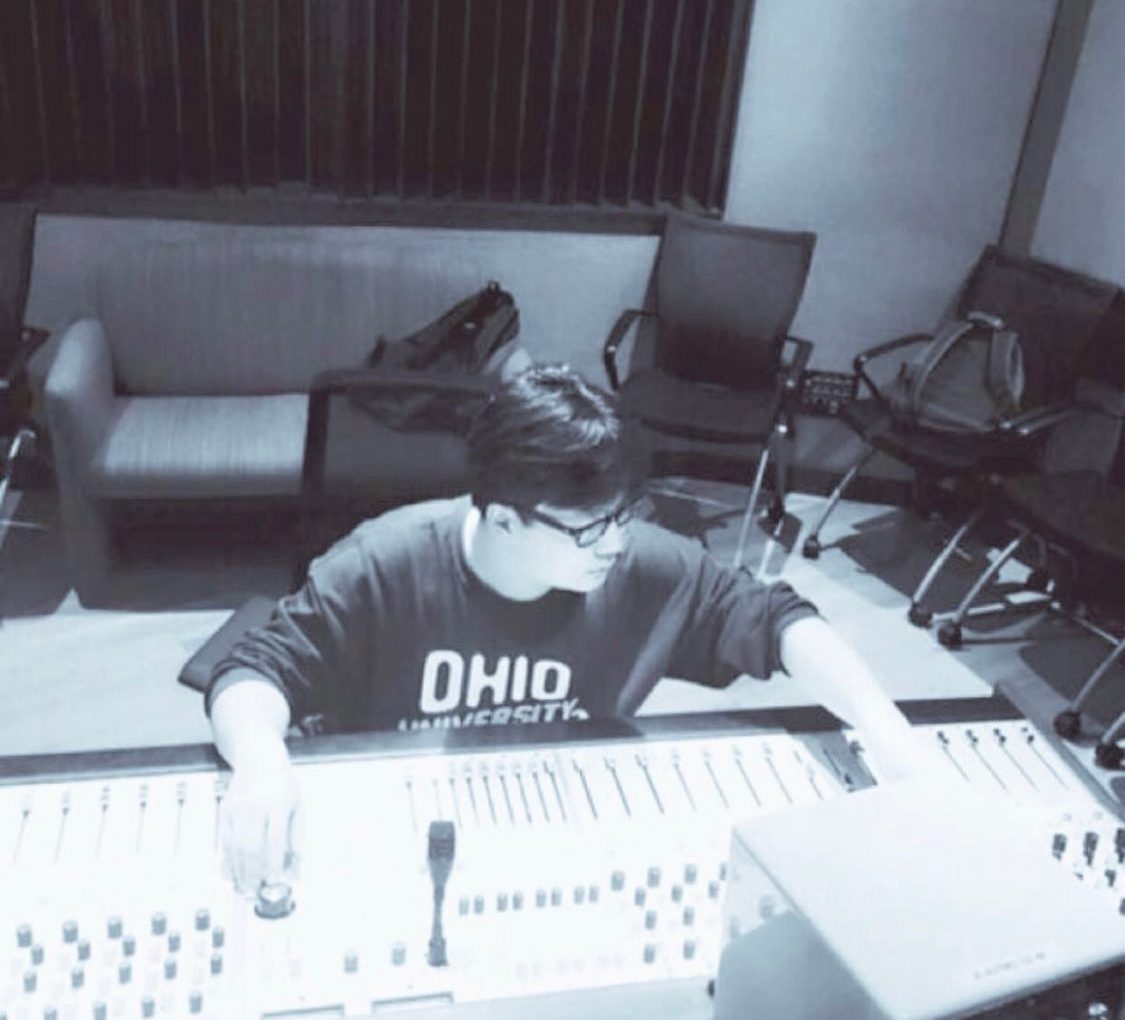 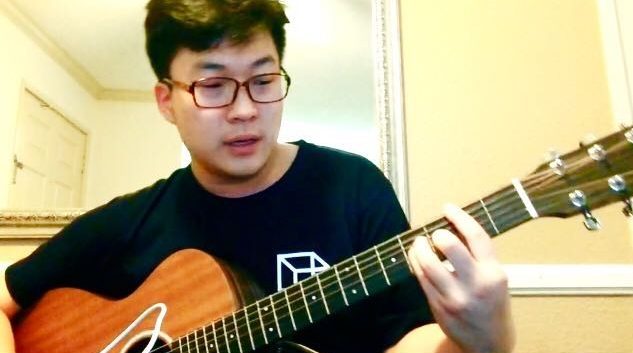 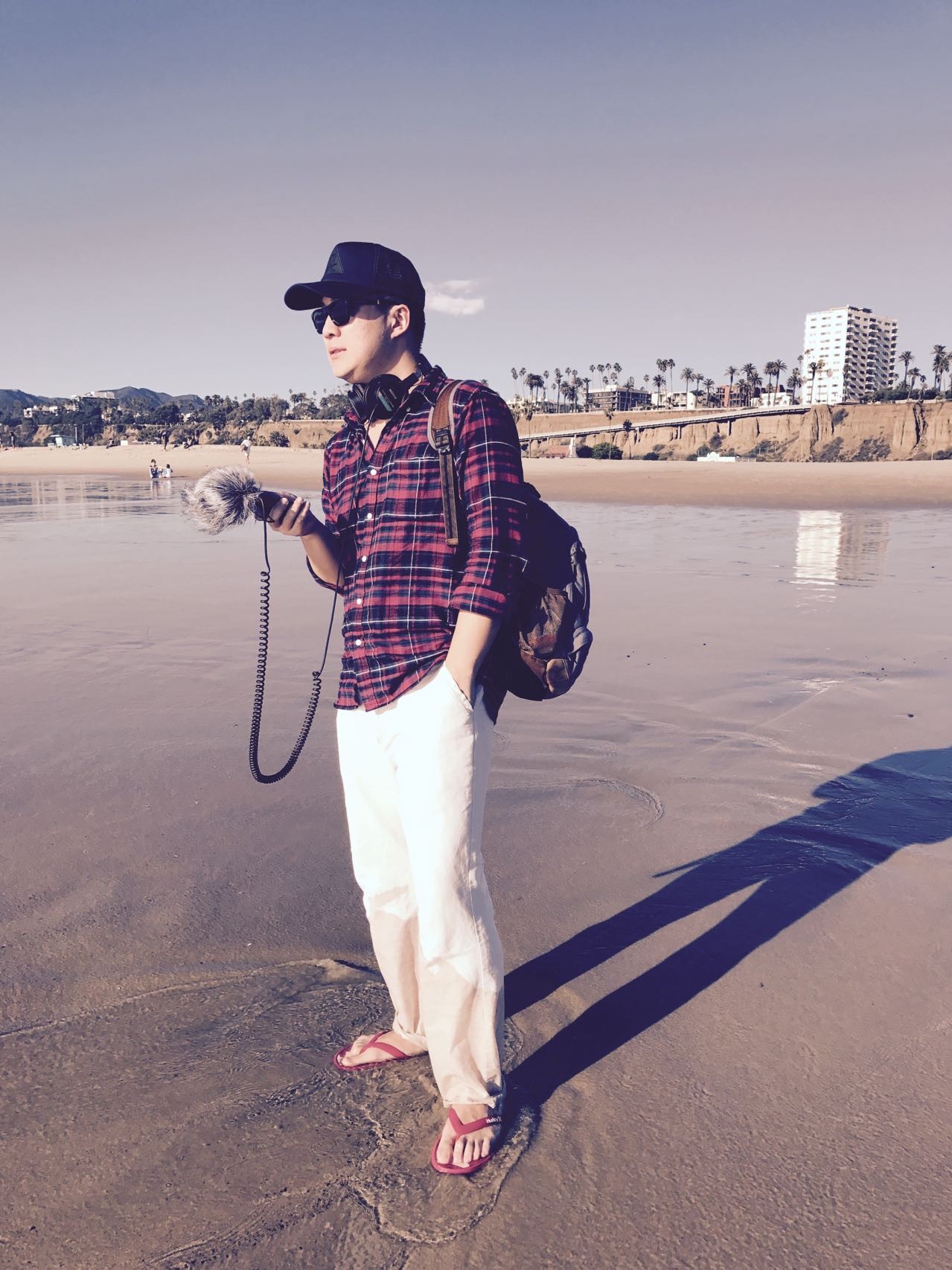