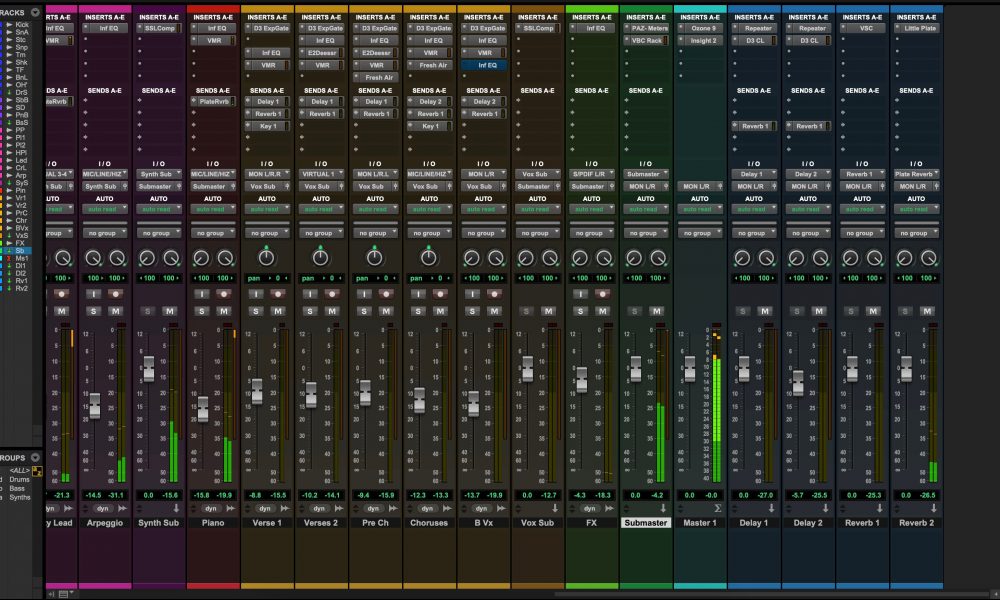 Today we’d like to introduce you to William Gooding.

Hi William, thanks for joining us today. We’d love for you to start by introducing yourself.
Becoming a musician was really sort of a coping mechanism. You know how a lot of parents make their kid take piano lessons at seven just to see what works and what doesn’t? That was definitely my childhood. I enjoyed it enough and my piano teacher kept saying “you have a good ear”, but I never practiced so my progress was slow. It wasn’t until about three years later, when my mom entered the hospital, that I really started to realize how much I needed music. That’s when I picked up a guitar and when it ultimately clicked. My mother passed shortly after that and I lost a part of myself. I lived with my uncle from here on out and, luckily for me, he was very supportive and helped push the music narrative. It was the only outlet I had to deal with the grief of losing my mother, eventually my father, and my friend as well. Later on, it also helped me cope with being an out gay teenager in Virginia.

In middle school, I picked up the bass in the orchestra which gave me more formal training than my guitar or piano playing ever did. Being a part of a group and hearing how my sound affected others was super important because it showed me the big picture of how songs worked.

Fast forward to high school and I’ve joined the jazz band and been upgraded to the “string ensemble” (which was harder music in a smaller group). Outside of school, I had played in my share of rock bands and started producing on the side for fun. It was around this time that I started thinking I could be a musician as a full-time career thus my interest in music school began. That’s when Berklee College of Music crossed my path.

I dedicated myself to music throughout the rest of high school, starting my own DJ business, playing in small jazz groups, producing my own music, and my school efforts. I even briefly toured Europe with an orchestra for three weeks. So by the time Berklee auditions approached, I felt more than ready. Despite my own confidence, plenty of people in my support group lightly questioned my ability to get in. While I understood the realism and appreciated some people looking out for me, it was also a bit painful as well.

Thankfully, Berklee saw something in me and I was accepted. My time at Berklee was great and I learned a lot while I was there. I worked hard as hell and graduated early. I looked for work in Boston but, as shocking as it is, the music industry in Boston isn’t that big. So at the end of 2019, I moved to LA. Shortly after that, Covid-19 hit.

Things are finally just starting to pick up and I am slowly starting to make a name for myself. To make this journey a bit easier, I decided to go to grad school at Berklee using their online program. This year alone has brought me many projects including indie films, YouTube shows, and VO reels for actors. Hopefully, these trends continue because I’d really love to own a house one day.

We all face challenges, but looking back would you describe it as a relatively smooth road?
My parents got a divorce when I was young so I had to flip flop between their homes a lot up until my mom died. I went to live with my uncle while my dad kind of floated out of the picture. My dad ended up passing away when I was 15 and then one of my closest friends did a year later. On top of all of these things, I decided to come out and live my truth while I was a teenager. Virginia wasn’t the *worst* place for gay people but it definitely wasn’t the friendliest. I was never assaulted but I was threatened a lot. Somehow I managed to not be in the wrong place at the wrong time. Then there was the usual self-doubt when it came to being a musician and always comparing yourself to others. That’s probably here forever though as that’s the curse of being a “creative” it seems.

Appreciate you sharing that. What else should we know about what you do?
I am a music producer and multi-instrumentalist. My Bachelor’s is in Electronic Production & Design, while my Master’s is going to be in Music Production. So naturally, I have a lot of musical instruments and equipment in my apartment. I make my own music under the moniker “//Thorns” but I also do a lot of work for other people as well. I record vocal talent, compose scores, sound design, mix/master, and collaborate with other artists. I’m known for making sad electronic/alternative music apparently? It changes depending on my mood, to be honest. I don’t like being put into a single genre so I play with a bunch of them. Despite that, I’d have to say I do learn electronics most of the time. I think what sets me apart is the sheer amount of melodrama in my music. Just kidding! Kind of. I’m an emotional person okay? I need everyone to know! 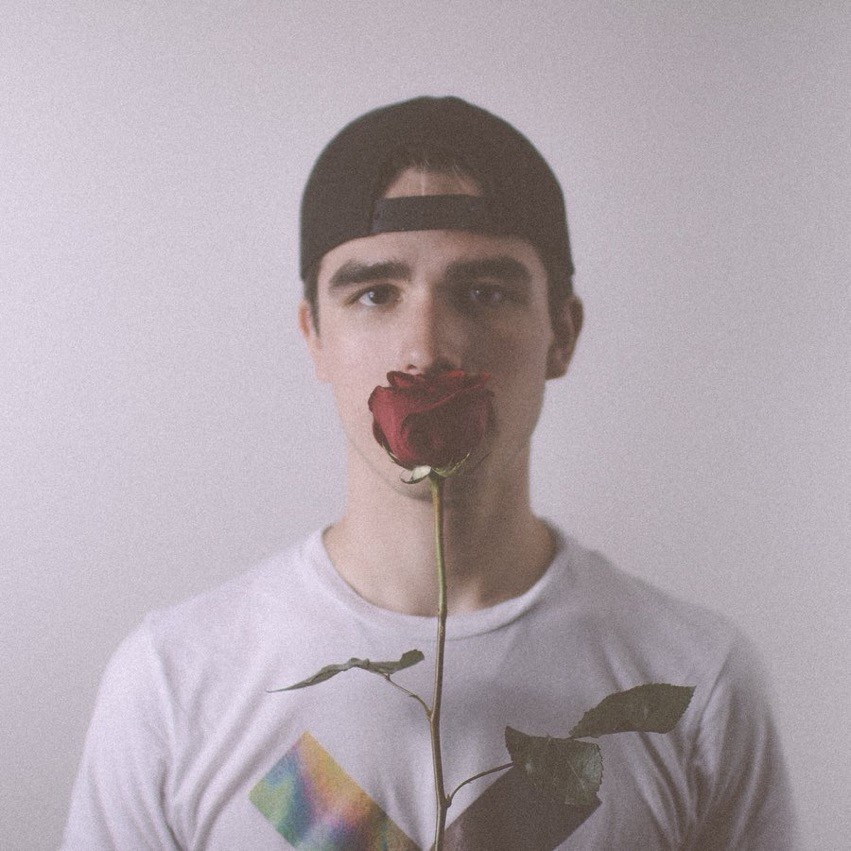 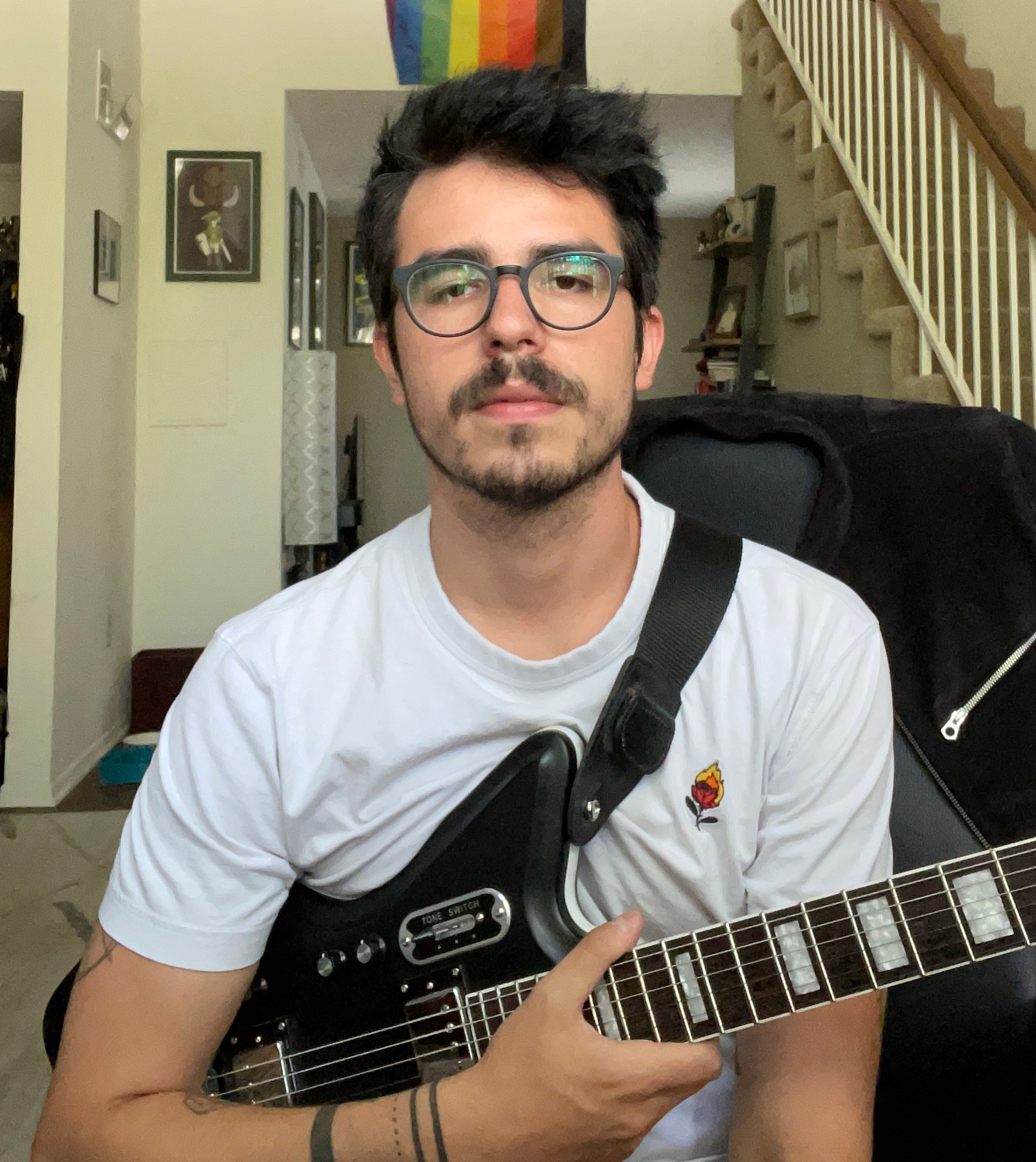 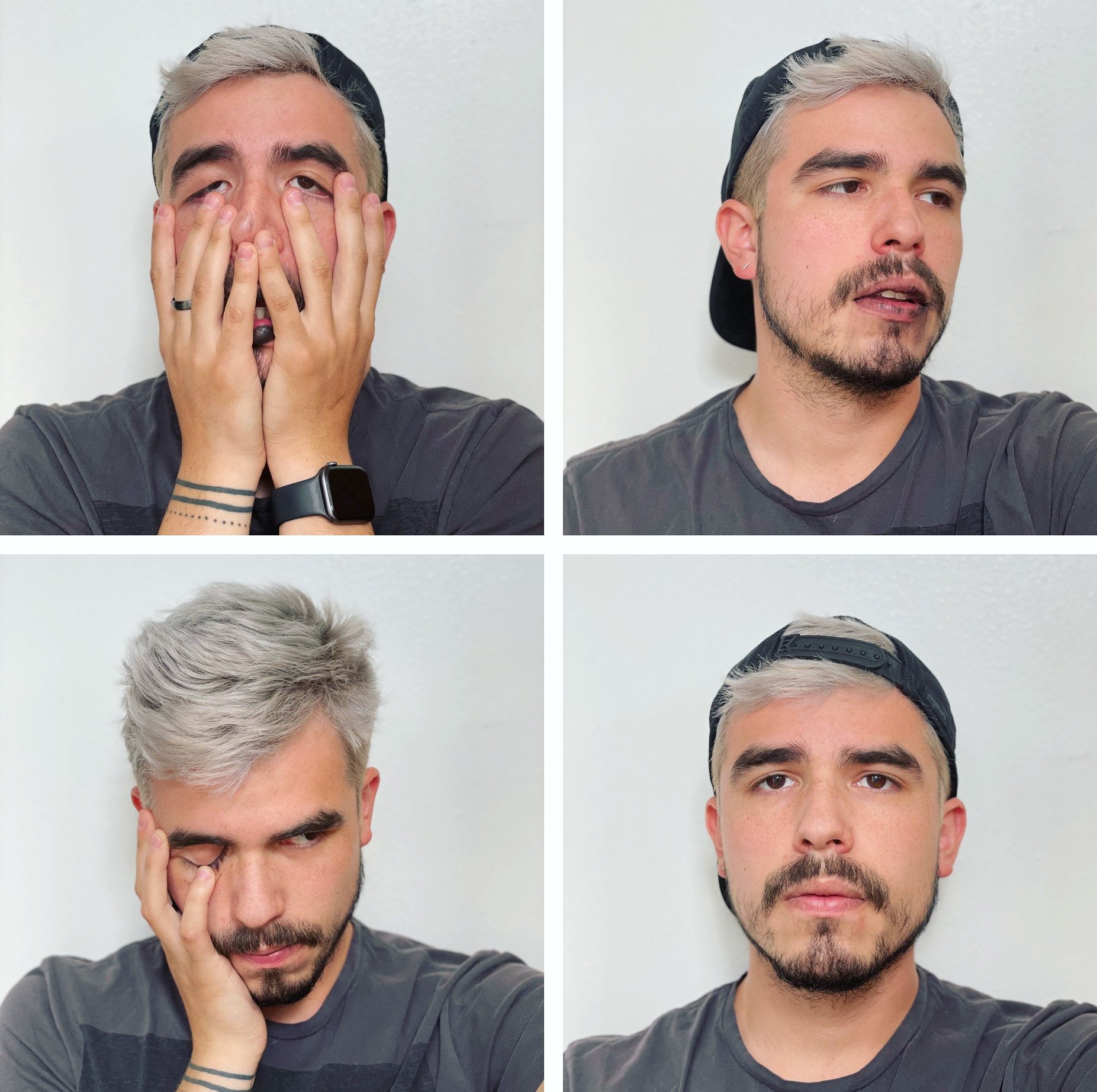 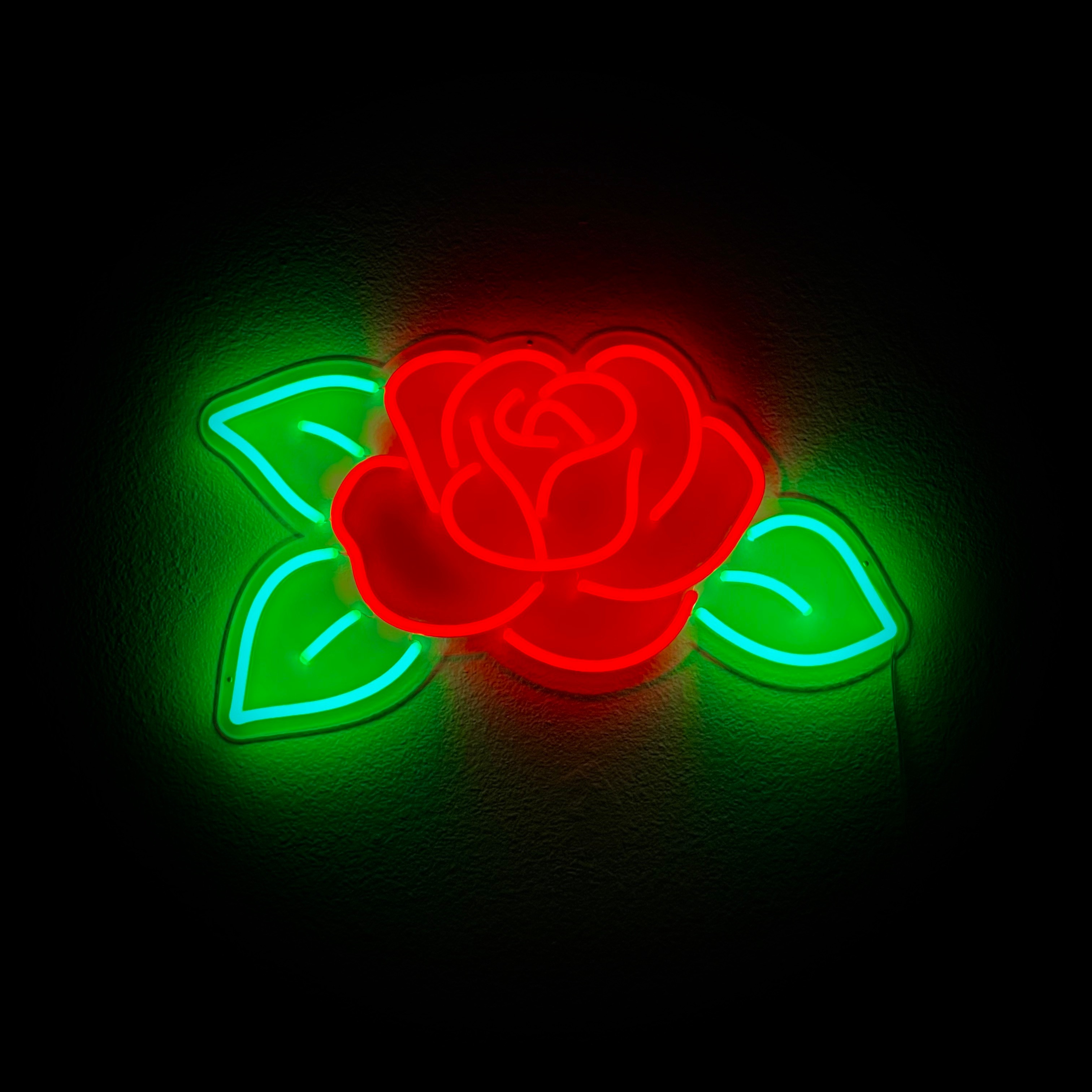