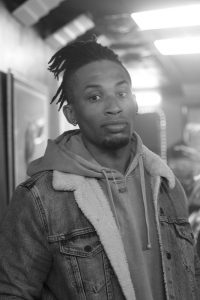 Today we’d like to introduce you to Tyler Prince Branch.

Hi Tyler Prince, we’d love for you to start by introducing yourself.
When I grew up, my mother always recited to me and my brother Philippians 4:13, “you can do all things through Christ, from which your strength comes”. From early on, I knew that whatever I put my mind towards, I could achieve, and it really came from having such a supportive family. Whether it was sports or school, I’d always set mini-goals for myself and I refused to let anything stop me from achieving them. To be honest, the last time I let someone tell me I can’t achieve something was second grade in gym class. I got in an argument with a classmate and they told me I’d never been the next Michael Jordan, and I remember that day I let that kid kill my dreams at the NBA (Granted, I’m only about 5’10 now so it would have been a longshot). I told myself I’d never want to feel that again and I used that to push me in everything I do to this day.

Working in music has been a dream of mine since high school. Growing up, I was the king of finding all the new rap and R&B songs before they would release. I still remember the day I decided a career in music was the goal, as a friend told me I had should pursue music in college. At the time, I knew I wanted a degree in business but had no idea music business was even a thing. Upon that realization, I decided to major in Marketing at Saint Joseph University in Philadelphia and took all music and entertainment electives to assist in that specialization. It wasn’t until college I really found myself, I went from being this shy skinny kid from NJ to becoming an outgoing leader on campus. College was where I found my voice and saw what it meant to be a leader, holding different positions in my fraternity, working as a campus tour guide, people can becoming an origin entation leader, and lastly finding my love for fitness.

While in school, I only had two internships in music one working for Live Nation in sponsorship and the other for Sony Red apart of their college lifestyle team. Upon graduating, I quickly realized the music industry is very a very “who you know” industry, and with the lack of a network found it very hard to land a job in the space. I ended up working for a start-up video conferencing company in sales. It was heard I maybe learned some of the most valuable lessons as a professional because I worked alongside all extremely passionate and successful guys who were in this field for over 10+ years. I learned how to carry myself as a professional, take accountability, but most importantly, how to handle myself in rooms I may not be ready to be in just yet. I knew if there was a way to apply this to my goal of working in music, I could be successful.

In April of 2014, my life changed as I got the opportunity to live mine. I randomly decided to attend a music video shoot for a friend… it was at this shoot I’d meet my first artist I’d manage/ continue to manage RETROi$AWESOME. Retro was featured in the song and something about his verse just caught my ear, I swear I felt a push from God saying work with this guy. I asked him if he had management… he told me if I can get him a show, I can manage him. Since I never turn down a challenge, I accepted and booked our first show in the basement of Webster Hall in New York City. We opened for Nitty Scott on her Art of Chill Tour. To go along with the stress of my first management experience, the show got more stressful when another artist who I’m no longer working with and also got booked on the show didn’t show with any of his ticket money or remaining tickets. Having to think on my feet, I was honest with the GM at Webster and offered to pay the difference. Barely making any money at my first job out of school, the Gm respected the effort and ended up holding us down for multiple shows after that.

Another major moment in my entrepreneurial career came a year later when we got scammed going down to South By South West (SXSW). This was my first time going to the festival and this booking agent promised they would book Retro for shows for $400. We accepted paid and booked our flights to Austin. The moment we landed and tried to touch base, we got the run around from the Booker claiming someone stole their phone and all this crazy stuff. It was here I learned the biggest lesson of my career in turning a negative into a positive. Seeing as we had no shows to perform at, we decided to make the most of SXSW and network our asses off and see what can happen. Mind you this is 2015, but we ended up having the times of our lives. We ended up linking with artists like Post Malone, Lil Uzi, and Fetty Wap, all at the start of their careers. Looking back and realizing we were hanging out, partying, and performing with some of the biggest artists today, motivates you in a different way. I look back still to those days and tell myself how they were where we were and that alone gives me the strength to keep going!

Honestly, I can go on and on about things throughout my journey that have motivated me and got me where I am today. Since 2015 I decided to take the management a step further. In 2017, I started SWISH Worldwide with the help of Retro. Acting as a full-service management company and label, I signed three additional artists from NJ: Henny Blanco, Tru3 Stories, and BadLuckBorn. In 2018, I threw my first SXSW show of my own “One Awesome Night” featuring artists such as Da Baby, Tyla Yahweh, Mir Fontane, and more. In 2019 we did it even bigger throwing another One Awesome Night and another show the following night. Currently living in LA, I am focusing on taking my artists to the next level of their careers, launching a clothing brand around SWISH, fitness modeling and acting, and waiting for the world to open to throw another One Awesome Night… maybe right here in LA!

I’m sure you wouldn’t say it’s been obstacle free, but so far would you say the journey have been a fairly smooth road?
One of my favorite things to say is “I don’t take L’s, I only learn lessons.” Throughout my journey, I can say I have my fair share of lessons, but it’s those lessons I’ve used to build on my future.

A couple I can think of was when I was starting out and money to promote music always played a part. Not making much money from my 9-5, it was challenging to find early success in music as it cost money to promote a record. It also became increasingly hard when a lot of people try to scam or offer misleading services. The growing pains through this was the hardest because there is nothing more disheartening than when you spent your hard-earned money and get nothing in return. I watched so many people quit, but I used this as a fuel to keep going. After a while, you learn how to identify these scams and you learn to properly budget. Now that I have more stains in the space, I use my free to help artists that come to me and help them avoid the same situations I had to deal with.

Appreciate you sharing that. What else should we know about what you do?
I consider myself a jack of all trades because I’m never not working. As I mentioned before, I started my own management company and currently manage four artists based out of NJ. This is what I’m most proud of because this has always been my dream to work in music, and although I didn’t land the traditional 9-5 in music, I was able to break into it my own way and be my own boss. Outside of music, I also recently got into modeling and acting. Always having a passion for fitness, during the pandemic I decided to put that to use and landed a couple of projects and commercials. Most recently, I also got my first taste for Hollywood getting booked for my first film called Angie’s Cure set to release in 2022. Lastly, I still manage to work a full 9-5 in sales. Working remote for a research company based out of NY, this year I was named Client Relationship Manager of the Year, an accolade I set my eyes on when I started back in 2015. Being able to maintain a level of success in both business and in my creative life, I think this is what separates me. I refuse to settle for less and believe you can do anything that you set your mind to. I say that not to brag, but to motivate and inspire others that no one can stop you from achieving your dreams… even if you got to create the path yourself.

What has been the most important lesson you’ve learned along your journey?
Things are meant to happen when they are supposed to. My artist Retro and I have had this conversation so many times. Looking back on our journey, I swore we were ready for success since the day we started. Granted that’s partly true, looking back we weren’t. Being so new to artist management, years ago I wasn’t ready for what was next to come. Timing is everything when it comes to success. Knowing how to handle it is the biggest key and that’s something that comes with struggle and hard work. I can say now if a major label presented us with a contract, given my struggle and hard work, I’m confident I can guide my artist to the highest level of success. 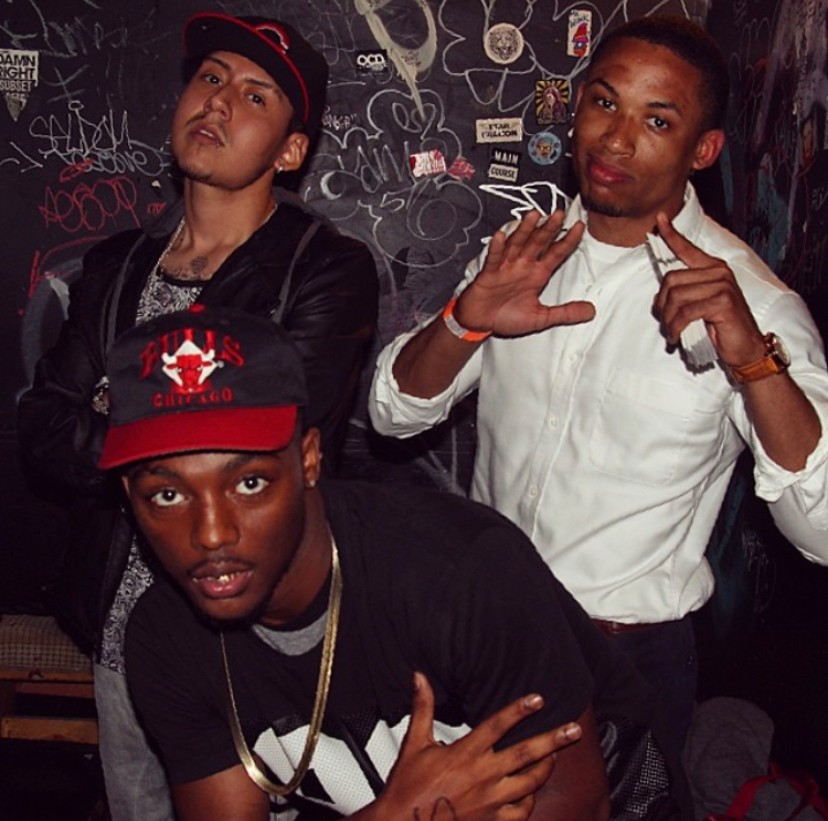 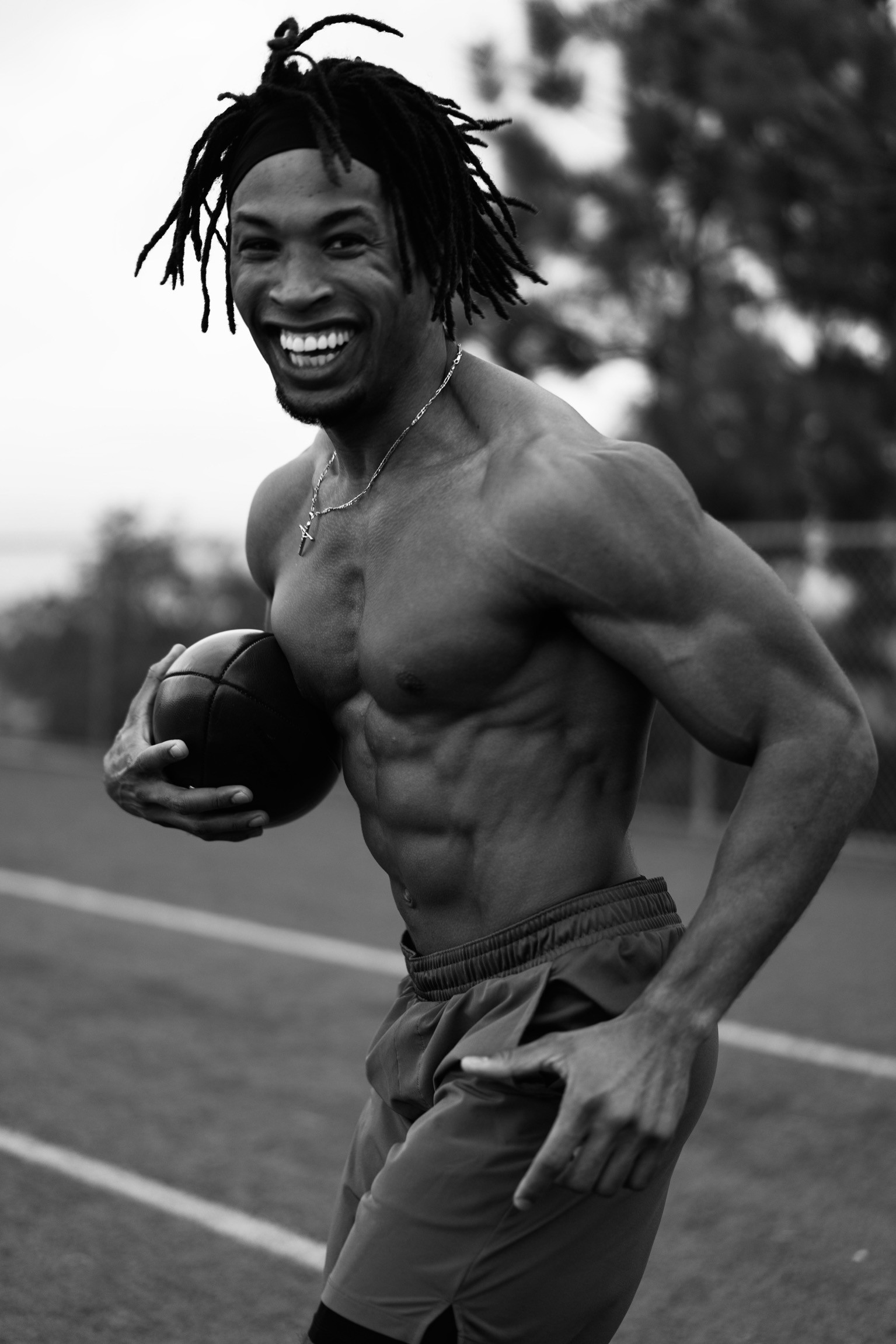 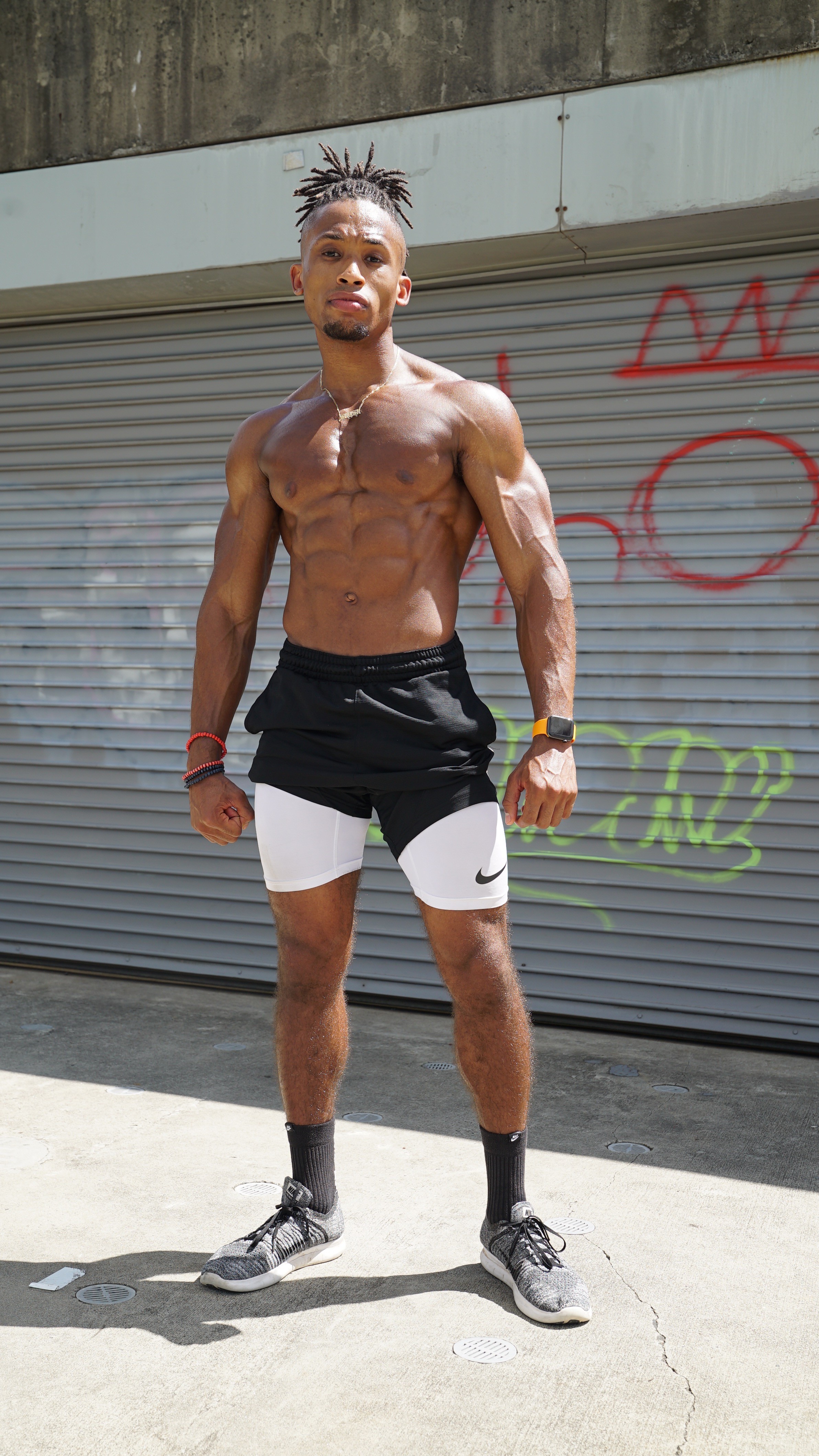 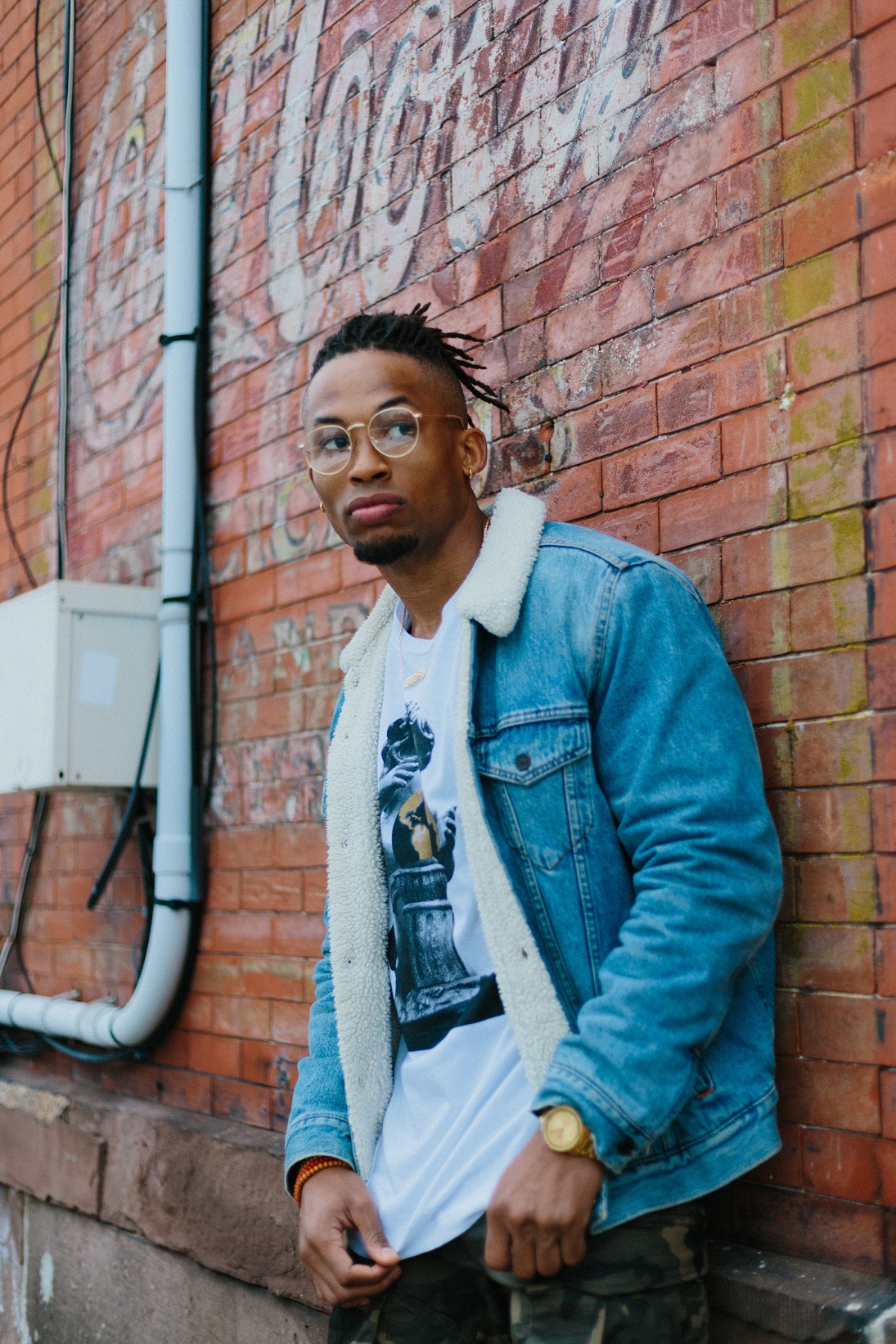 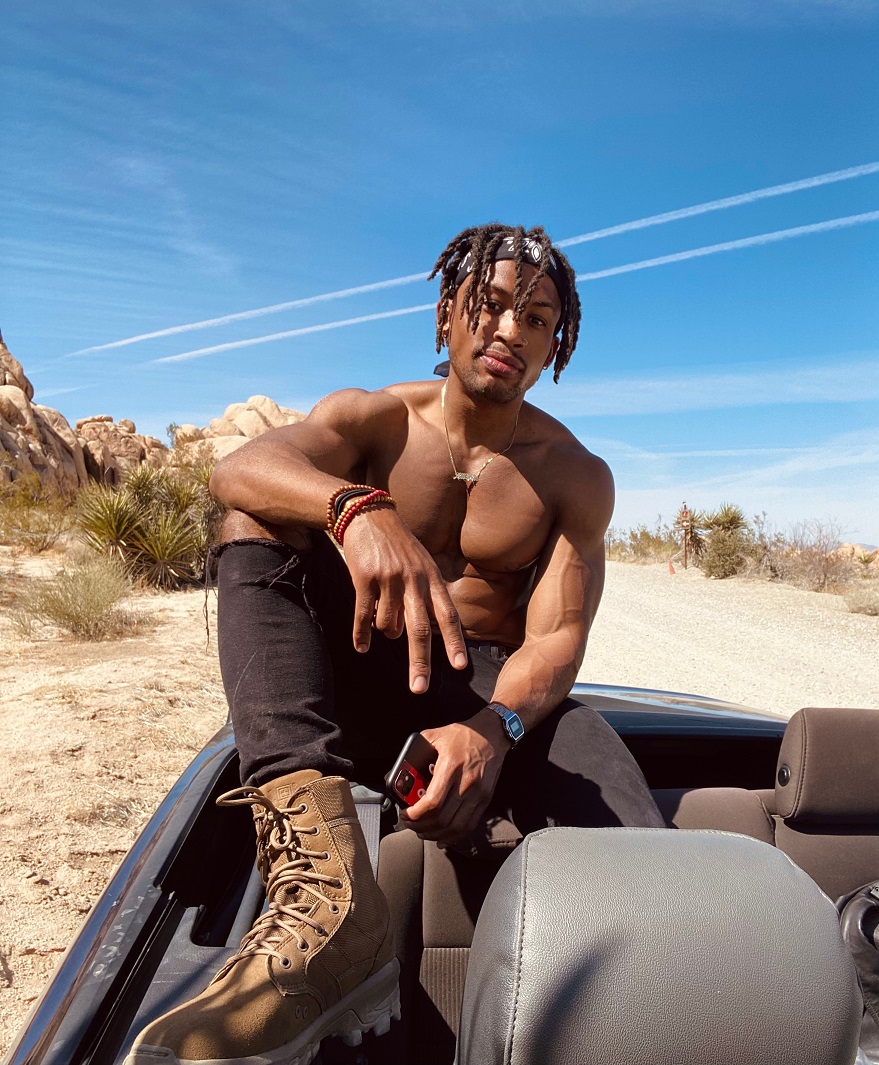 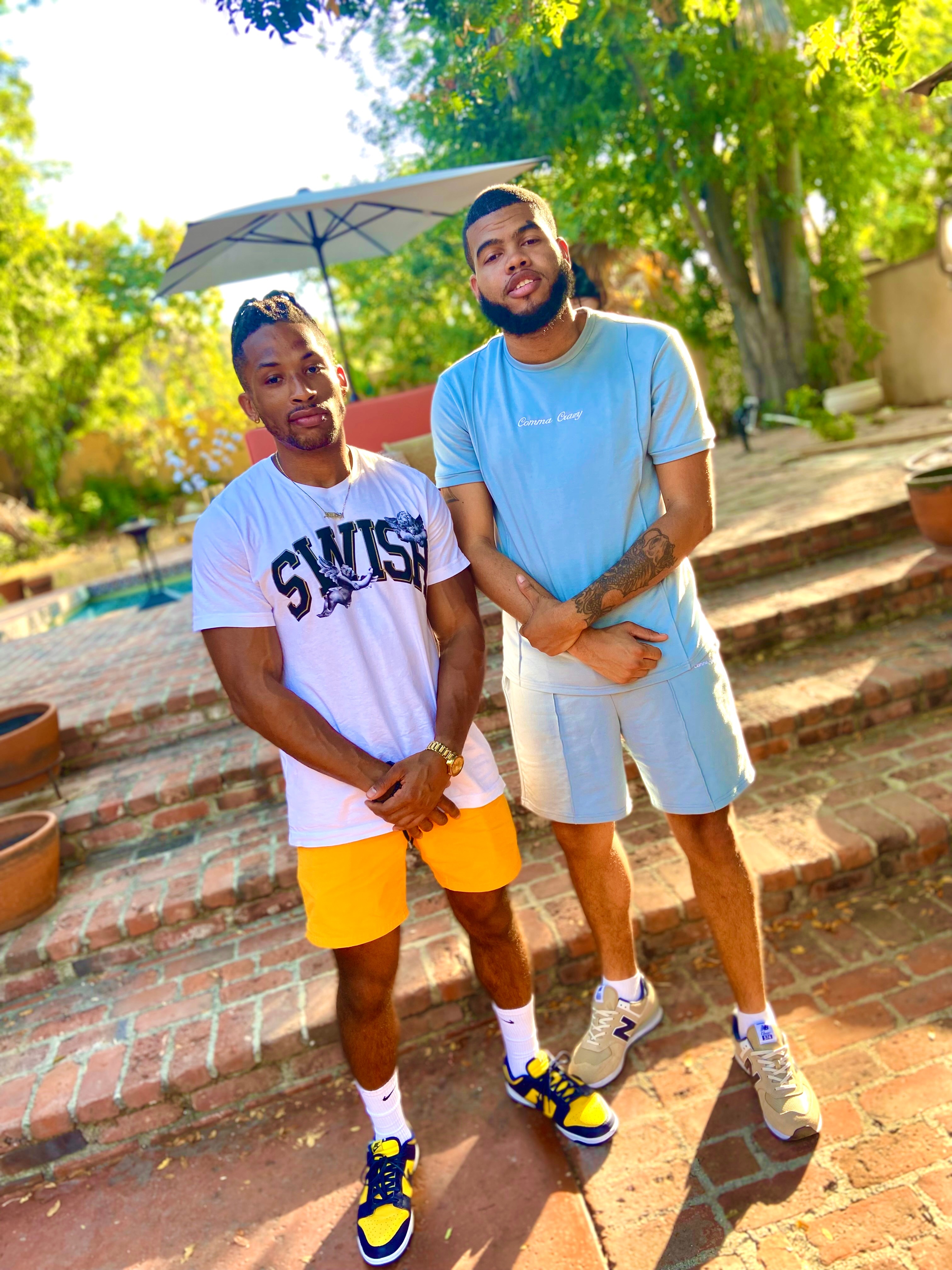 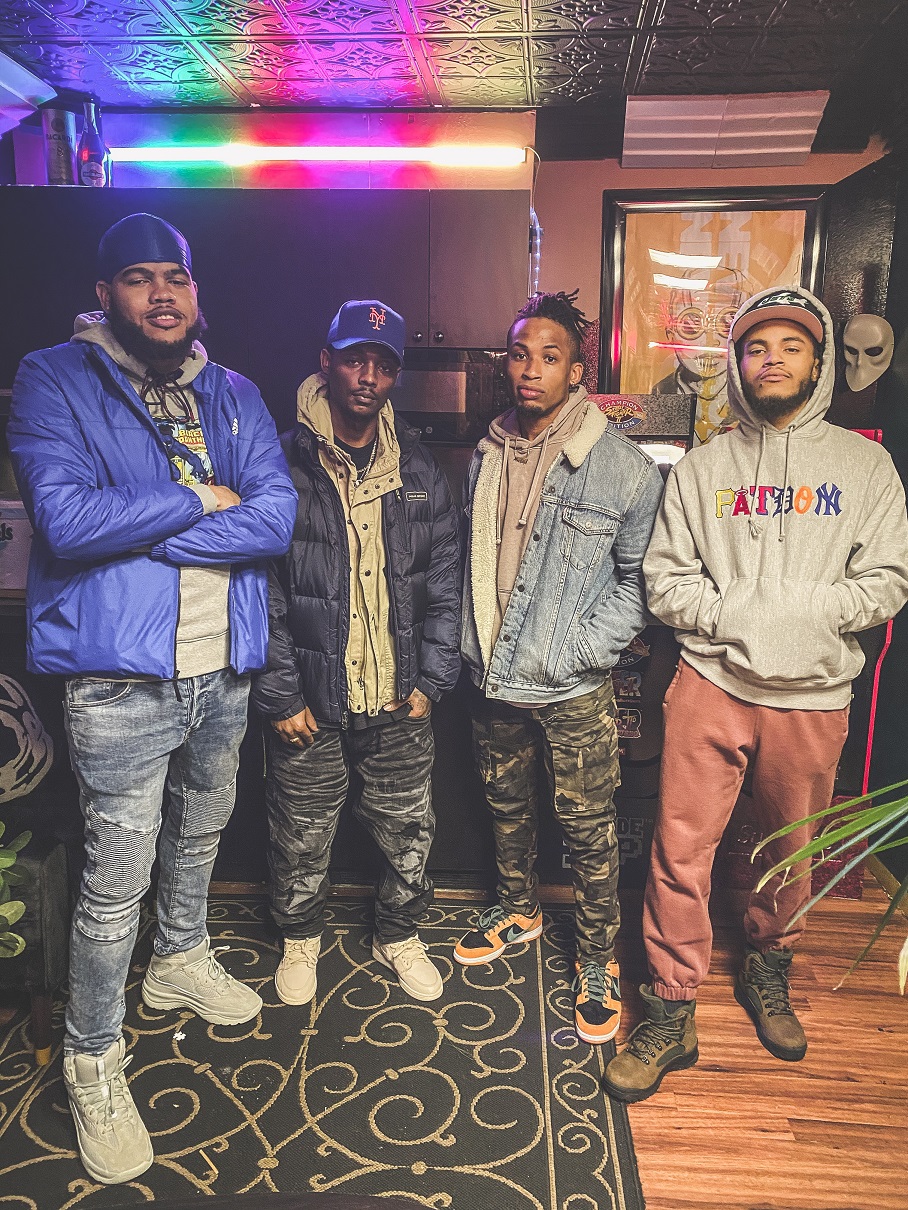 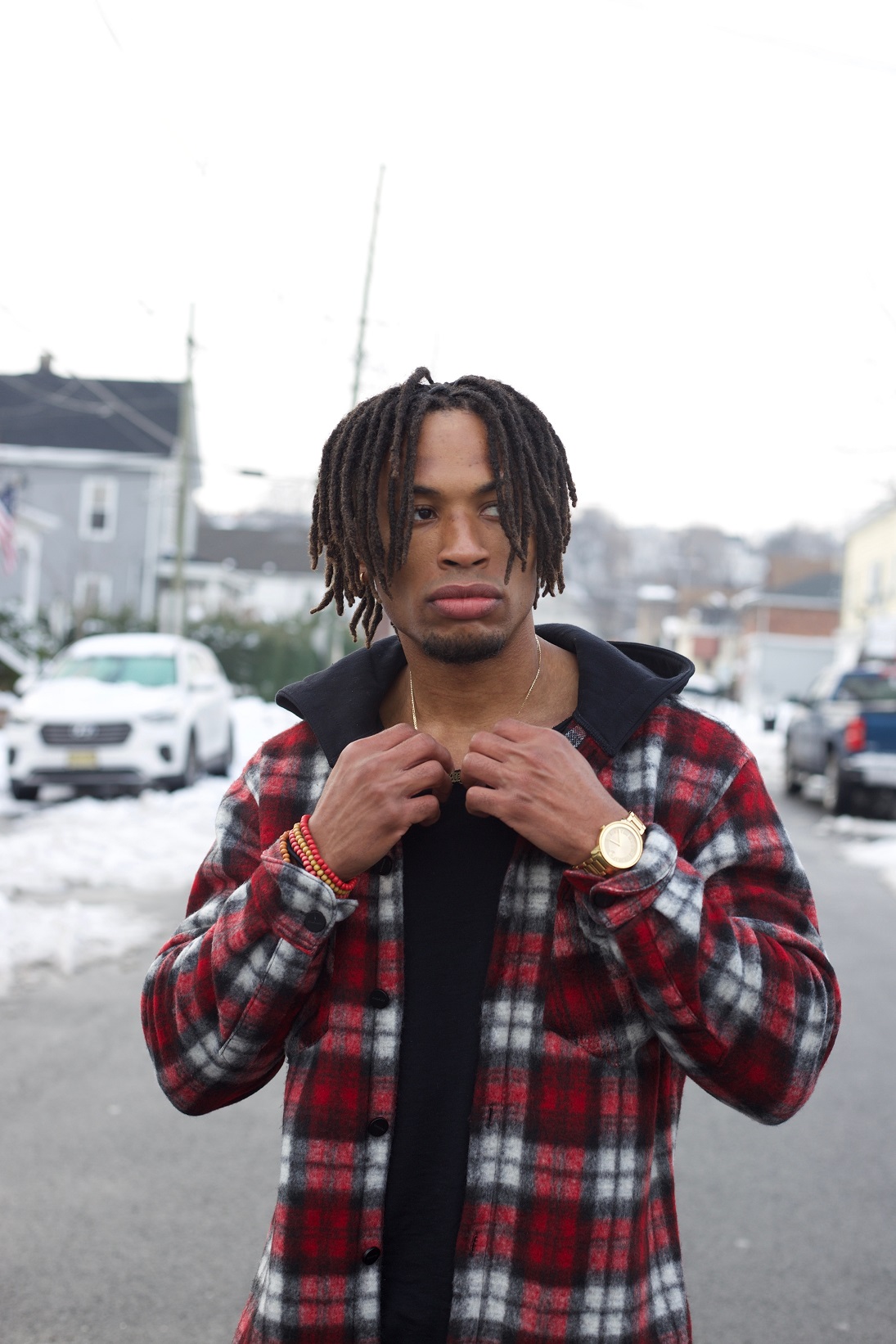