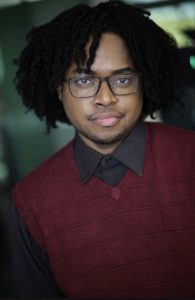 Today we’d like to introduce you to Tre Tureaud.

Hi Tre, we’re thrilled to have a chance to learn your story today. So, before we get into specifics, maybe you can briefly walk us through how you got to where you are today?
I am a native of New Orleans, Louisiana residing in Los Angeles. I’m an actor, writer-producer, and inspirational coach. At a young age, I discovered a passion for entertaining people by intimating my favorite television shows and movies from the 80s and 90s. I’ve done plays in and outside of school. No role was too insignificant. One day hope to be on Broadway.

At the age of 14, I’ve worked with a lot of industry reps who taught us how to write, work the sound, lights, dance, and build scenery for stage plays. We also learn proper acting warm-up exercises. I was a part of a group of 30 to 40 people. After that, we were selected by our trainers which department they thought we were strong in. I was a part of two groups building sets and writing.

I absorbed so much knowledge that year.

I am a sole proprietor of a production organization name 2ReauxVision

My love for the industry has evolved. I worked on major productions in various departments onset (AD Staff, Camera department, and Costume)

Can you talk to us a bit about the challenges and lessons you’ve learned along the way? Looking back would you say it’s been easy or smooth in retrospect?
It’s been a rough journey. I’ve come across people lying and manipulating others. Many of them were intimidated by whatever I was bringing to the table.

At one time I wanted to give up and retreat, but I kept going like the energizer bunny. I can’t be an individual who encourages others to keep going if I quit when things get rough. That would be sending out wrong messages.

Can you tell our readers more about what you do and what you think sets you apart from others?
I’m an actor at first, filmmaker, producer. I’ve played many roles but some people recognize me from When the game stands tall (T.K ‘s killer), Underground with Aldis Hodge (ChainGang) cameo, and reenactor role in Corrupt Crimes as the Dallas Cop Killer also co-produced a short film Atonement and was an associate producer for the web series Peace Be Steel and others.  More to come

I’m proud of myself that I didn’t give up and witnessing my peers and everyone I helped evolve. I love showing support and giving credit where it’s due

The thing that sets me apart is being present and I believe in going the extra yard.

In terms of your work and the industry, what are some of the changes you are expecting to see over the next five to ten years?
I see myself as a known actor, producer, and inspirational coach that’s creates good content.

I would love to keep encouraging empowering youth and others. Guiding them to identify and achieve goals. Every person has different life experiences and has been exposed to different beliefs. 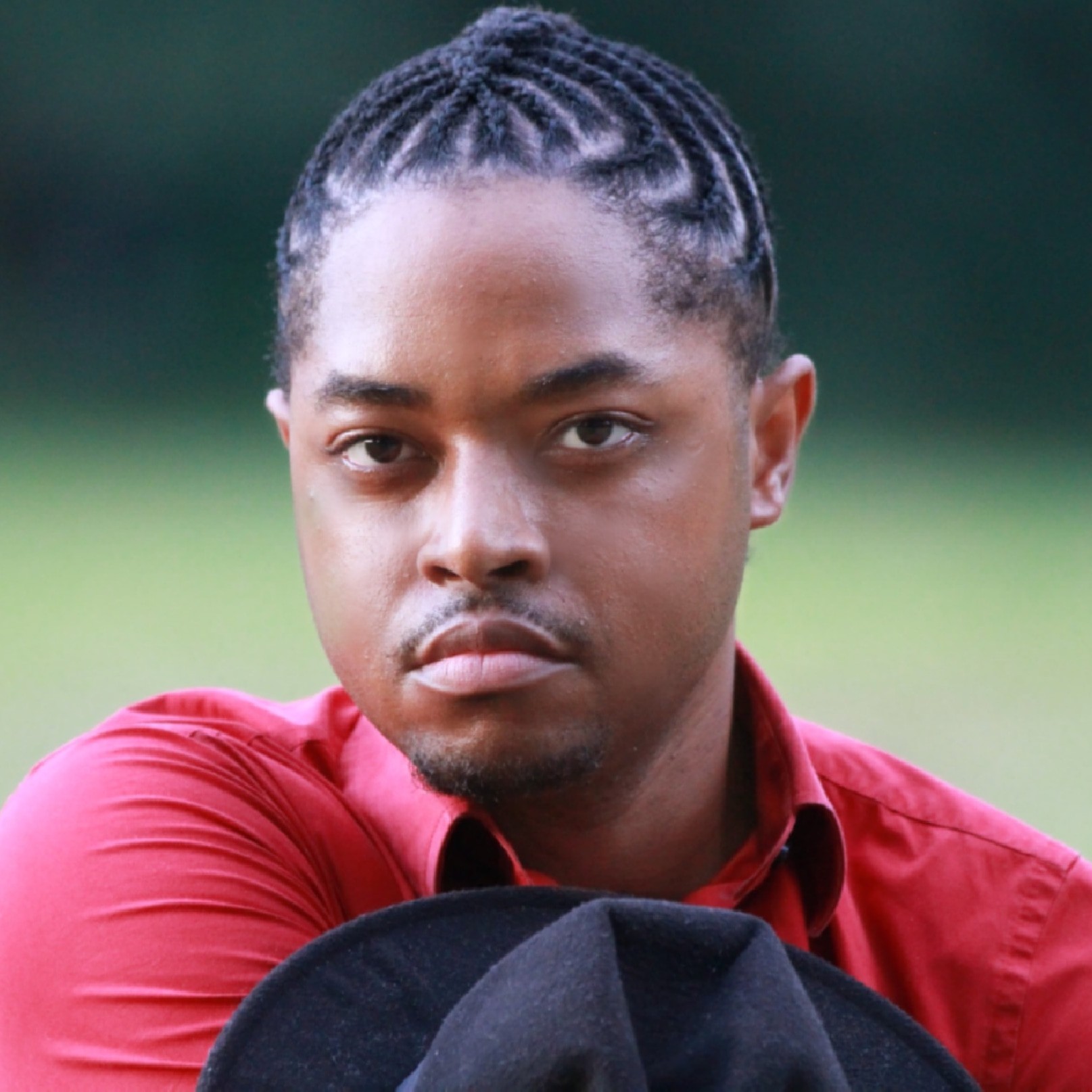 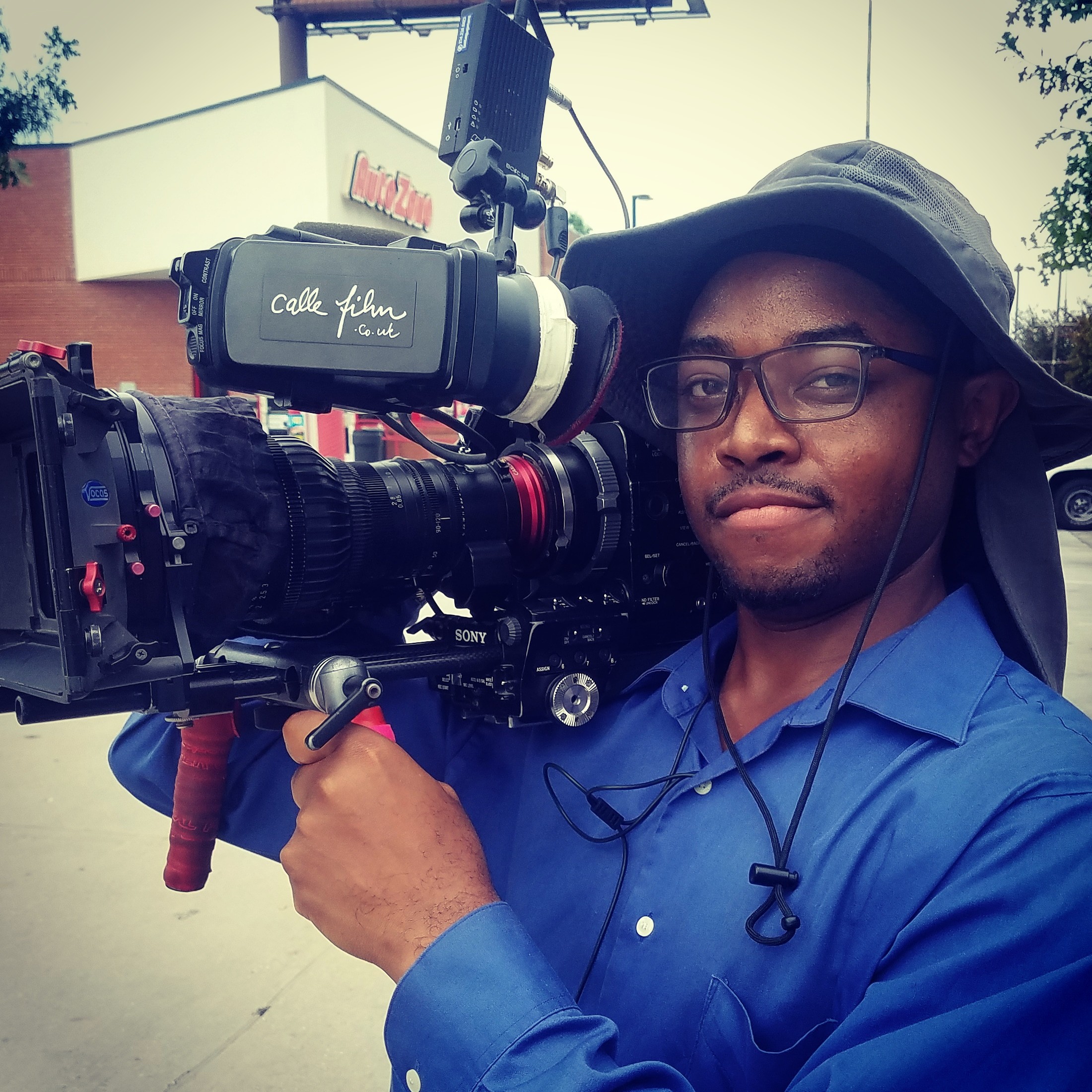 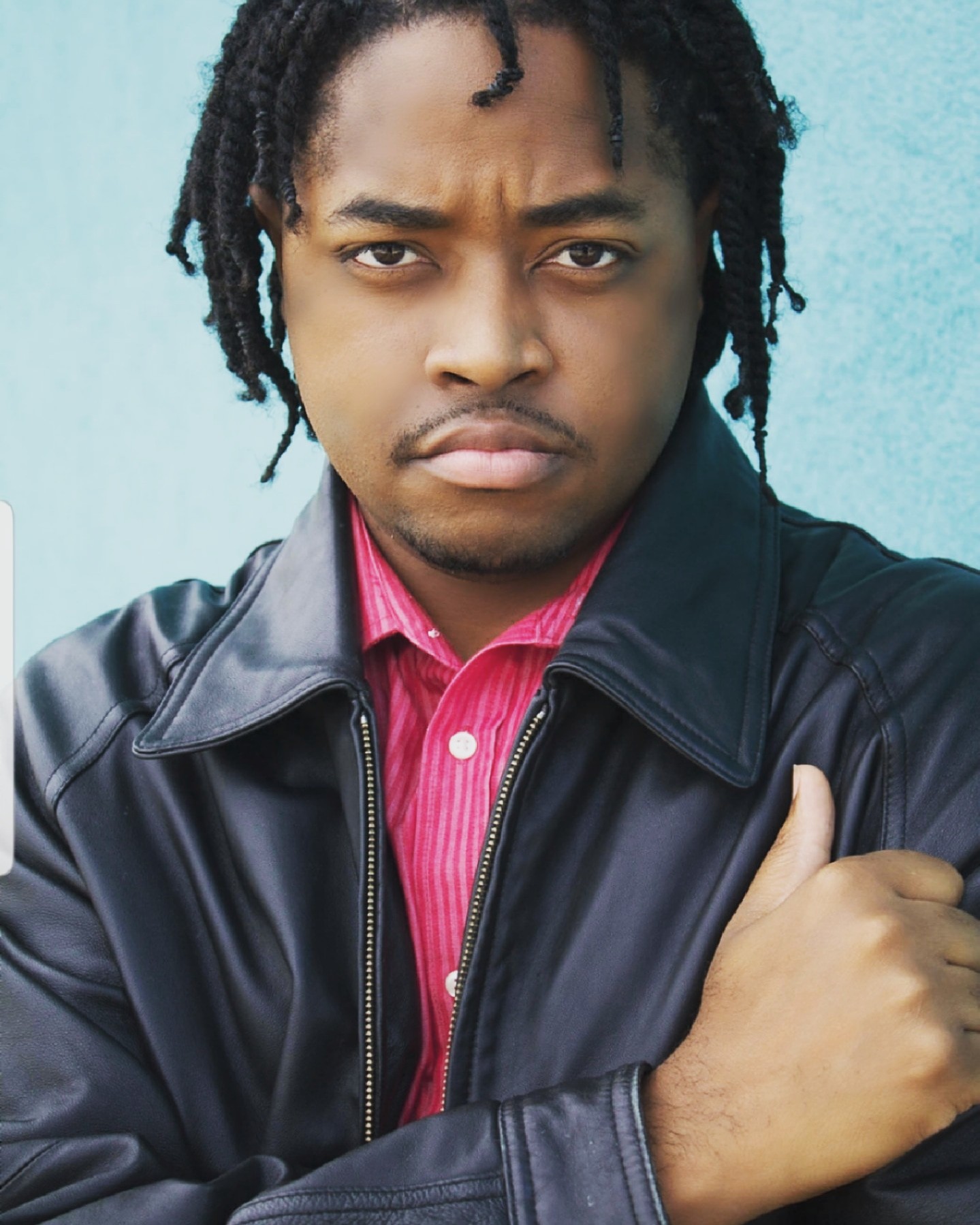 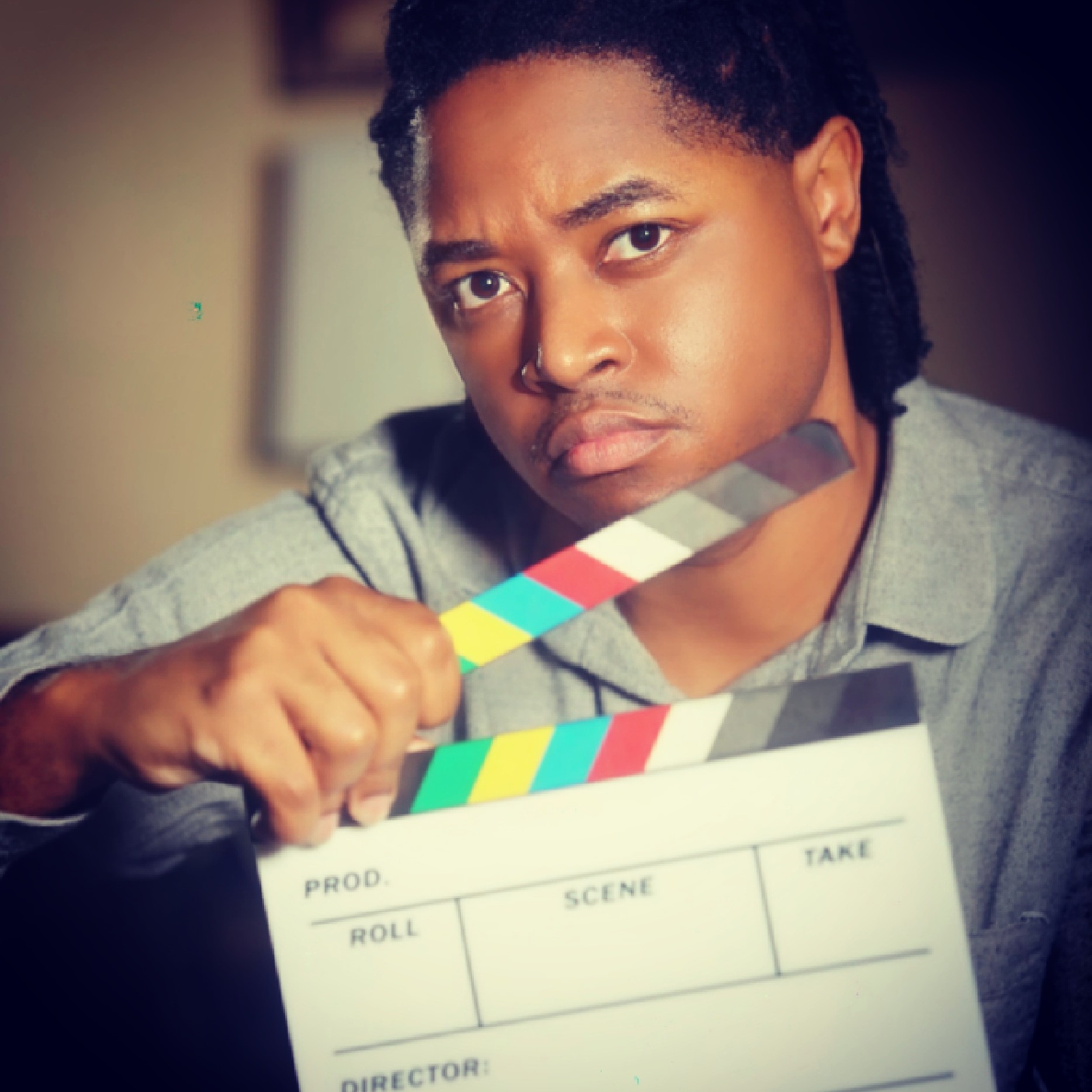 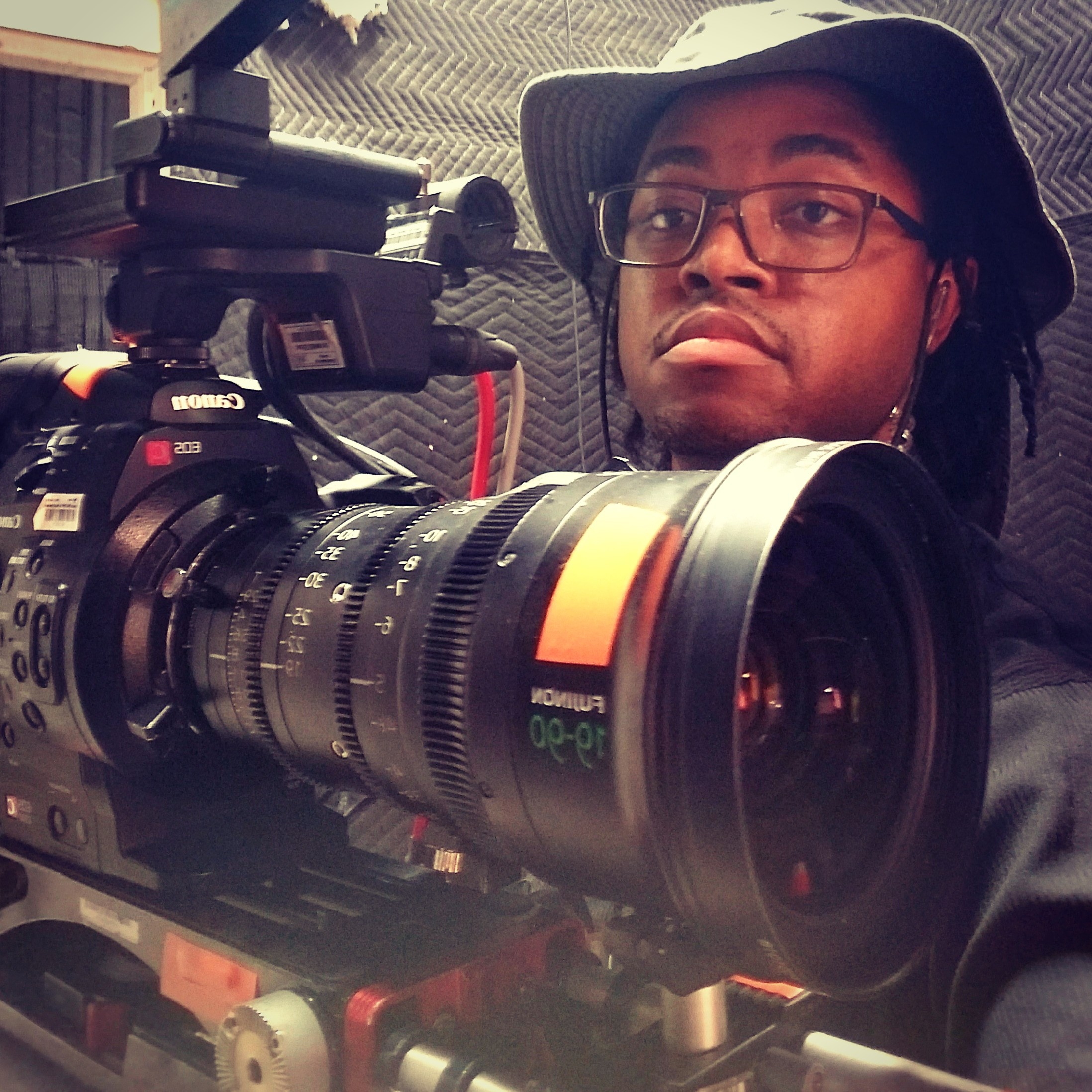 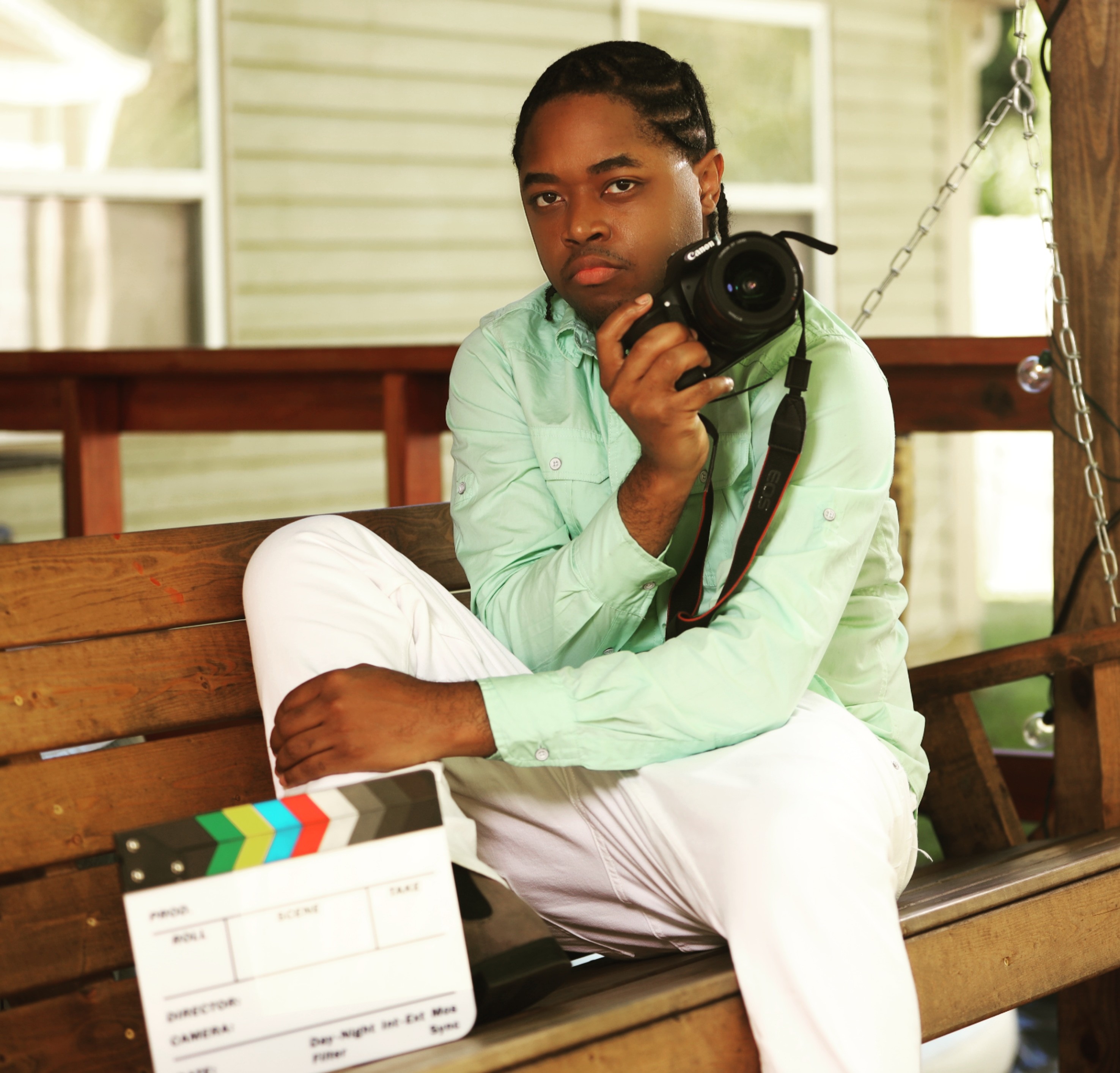 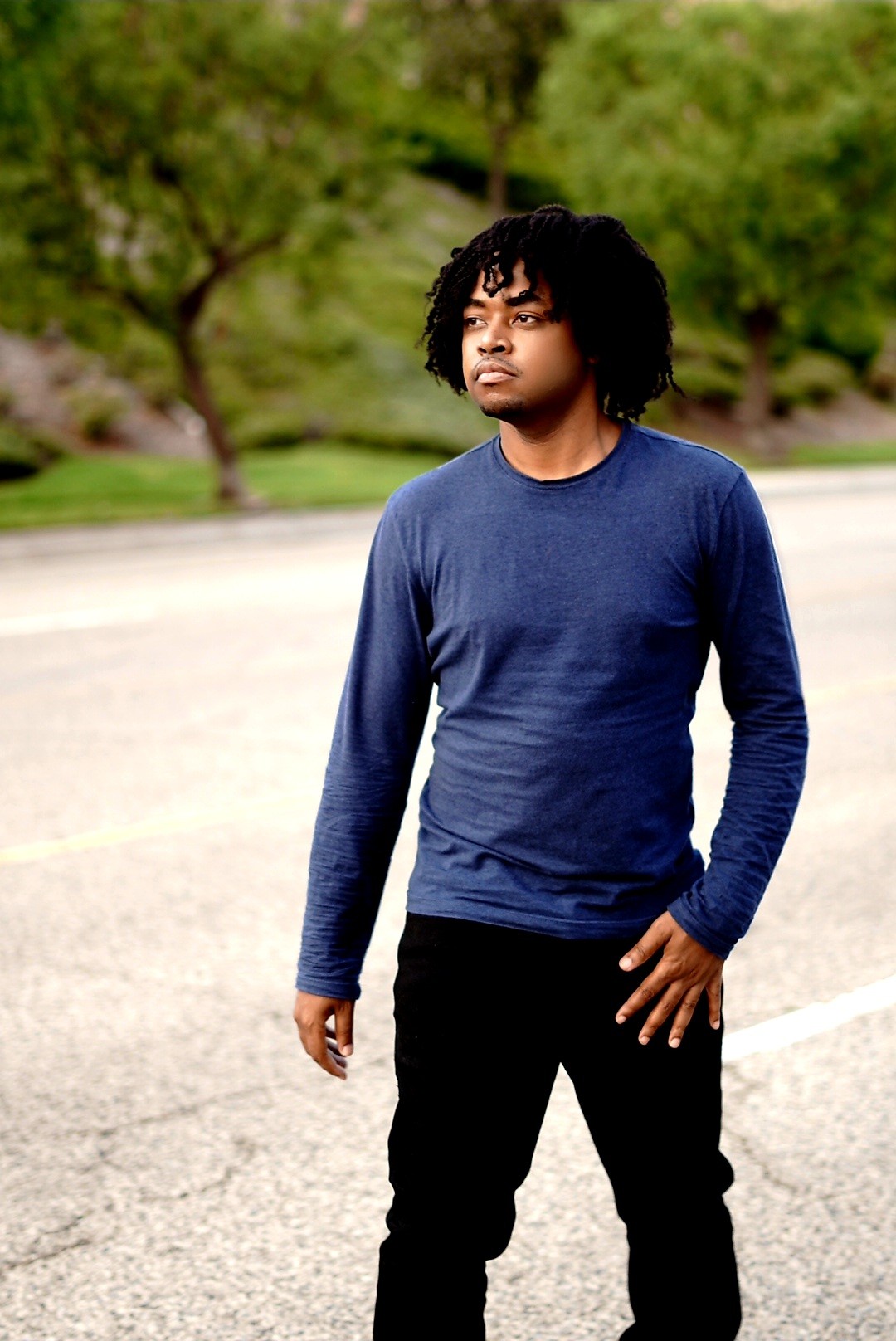 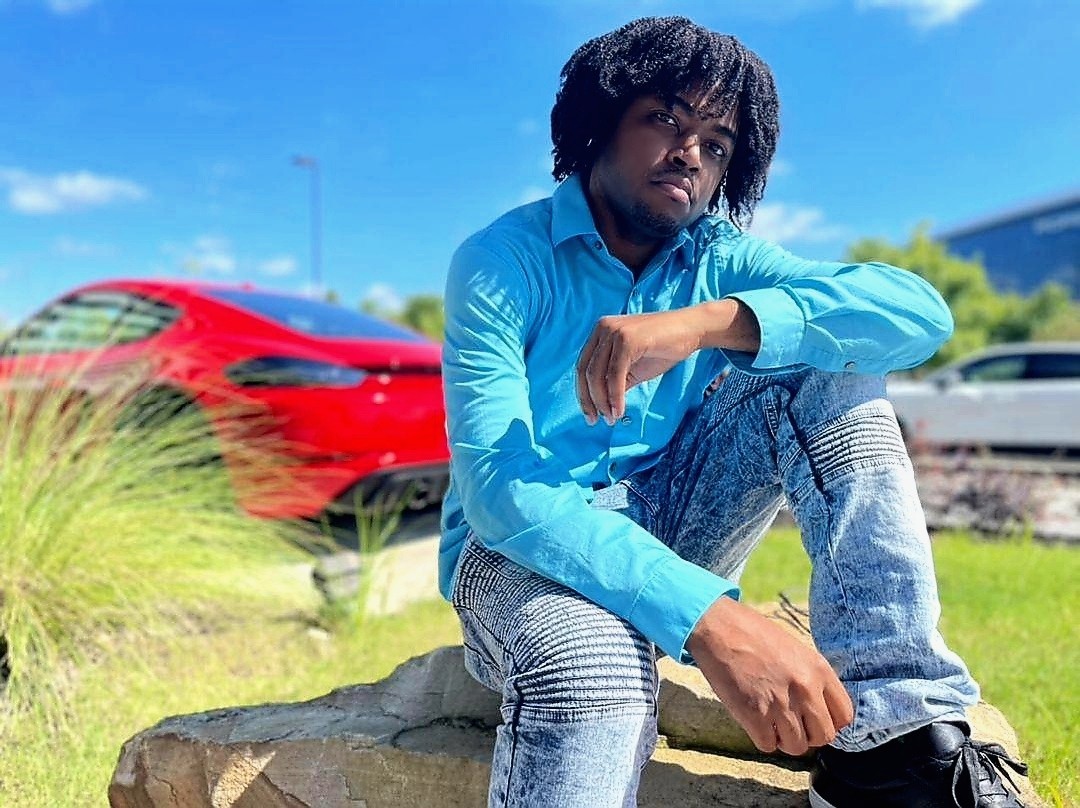 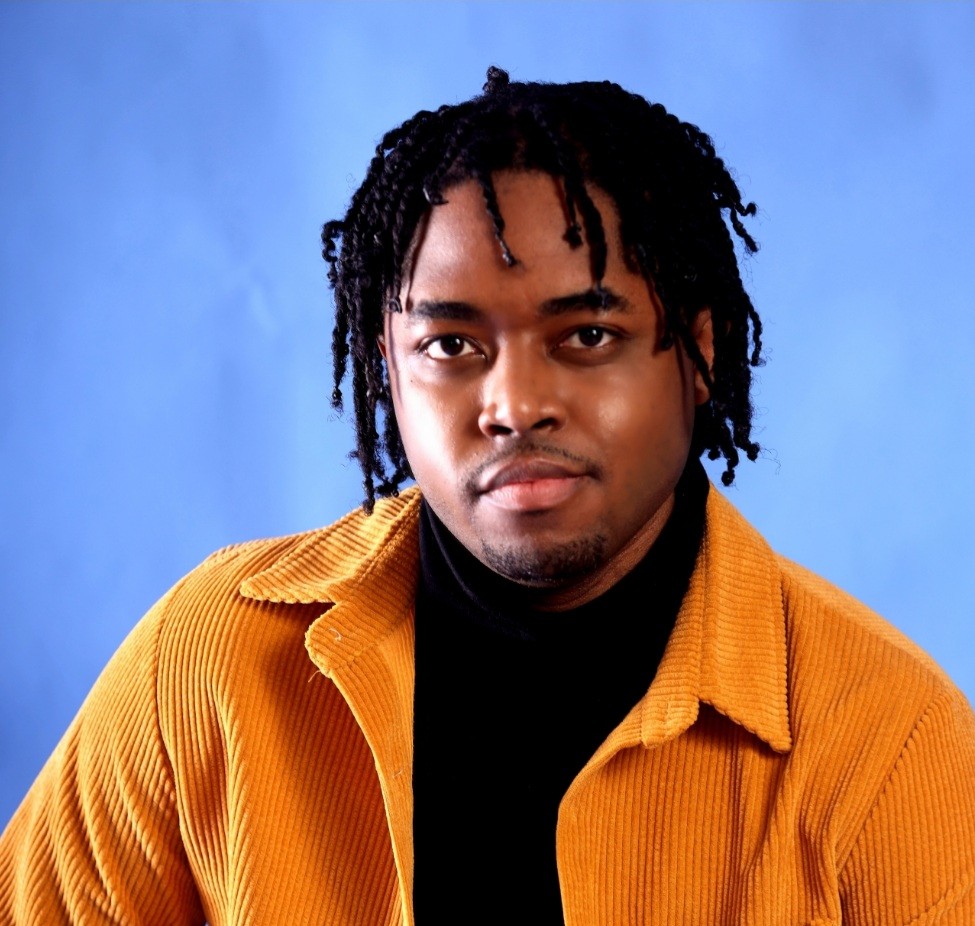