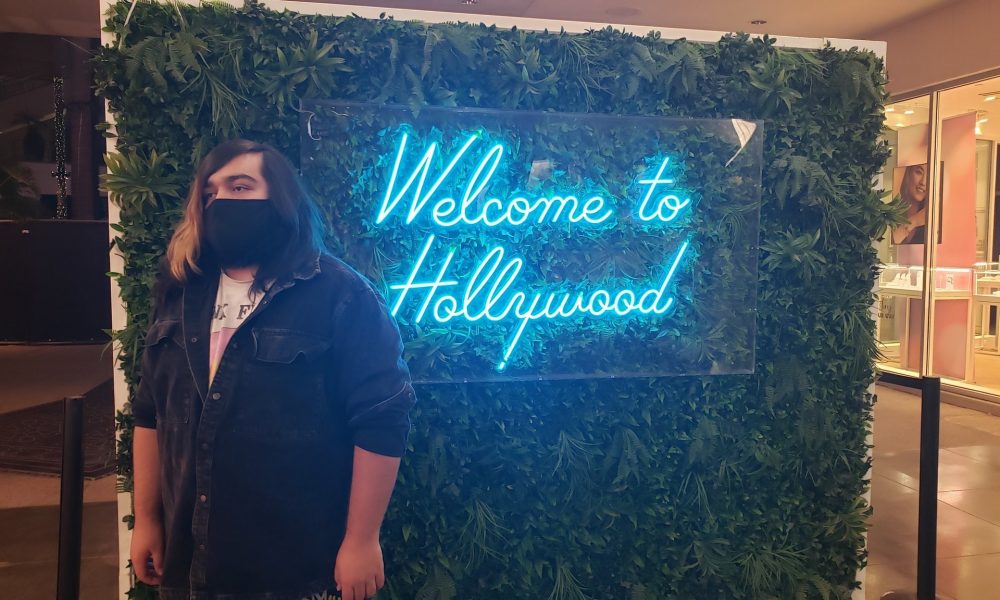 Today we’d like to introduce you to Torren Moreno.

Hi Torren, so excited to have you on the platform. So before we get into questions about your work-life, maybe you can bring our readers up to speed on your story and how you got to where you are today?
Growing up as a military brat, I was never able to settle anywhere with any group of people. We were always on the move and during that period, the internet was the only place I could really establish myself. Over time I learned Video Editing, VFX and overall how the internet works and how to survive this constantly changing atmosphere. I wish it were more interesting than that but my current career is simply a result of a bored kid. However, it’s thanks to a tool as powerful as the internet that I was able to move out here and pursue my passion further with everyone in person!

I’m sure you wouldn’t say it’s been obstacle free, but so far would you say the journey have been a fairly smooth road?
Oh, it was anything but a smooth road. My family never understood the internet on a level where you could be a personality. They thought anything outside of Facebook was a criminal territory and I would constantly get accused of putting them in danger whenever I downloaded a program or interacted with anyone on there. So a lot of my teen years were spent crawled up in the corner of the house somewhere on a laptop hoping they wouldn’t find me.

I think over time though when I was able to go into college and get regular jobs, no problem was where they warmed up to it. They also saw me constantly going to events as either press or a panelist which is easier to explain than anything I’ve done online. I’m glad they slowly started to let me do my thing and I was able to prove it was a viable future for me.

There was also the problem of me being associated with the wrong people along the way. My habit of trusting toxic people too much and giving too many of them the benefit of the doubt stunted my ability to gain trust from other people around me. As a result, I was learning the hard way about the situations I allowed myself into and how it was harming others. I spent a lot of my years trying to make up for that, and I believe I’ve done well for the most part.

Learning you can’t be everyone’s friend and you can’t please everyone is one of the biggest struggles someone like me can have in an industry that’s so social. When you’re deprived of that in your early years, you think you have to play catch-up and doing so too fast ironically puts your progress in an indefinite halt. I’ve learned this is one of those lifestyles you’re better off living in the moment on.

Can you tell our readers more about what you do and what you think sets you apart from others?
I go by “Jab50Yen” on the internet.

I’m mostly known for making videos that fall under the video art sub-genre “YTP” and “YTPMV.”  Basically, it’s a form of video editing where you take existing content and turn it around into a new context. Whether you want a TV show or Movie to be put in a different scenario, or you want to take audio samples from something and turn it into a song, it all applies.

On a more professional level, I am a Video Editor, VFX Artist, DJ and Social Media/Community Manager. A “Jab of All Trades” if you will. (If you click off of my article now, I understand.)

My full-time job right now is Community, Social Media and Marketing management for the internet band “The Living Tombstone” out in West Hollywood. I help spread news and announcements regarding new music, videos, and other events the band has in store. I also do research with the feedback our content gets so we can find new ways to connect with our audience. I also feed my boss’ cat when he’s out of town.

My side-hustle as well as my passion is my freelance Video Editing position. Right now, I work for various YouTube channels and musicians. My editing work can be seen on The Living Tombstone, Mother’s Basement, Matt McMuscles, Cross Counter TV, and other secrets not ready to be announced yet. I hope one day my editing work can be put to test on big-budget music videos and movies in the future. For now though I have a great time working with these people as they allow me creative freedom almost all of the time.

Lastly, I’m known for a more recent project I founded with my good friend Connor Cortez, more known online as “Six” called “Funny Rave”. Funny Rave is an online virtual music festival that we started in the beginning of COVID-19 after helping our friend Ivy Hollivana after her in-person show got canceled. We figured with our network and video editing talents, we could provide an outlet for other artists who also lost performing opportunities because of the pandemic.

Since then, we’ve hosted five successful festivals with hundreds of participants and has been confirmed by Twitch Staff that we were the largest music festival ever hosted on their site. Our growth has allowed us to expand our team so we brought on Beatstar as a Co-Producer, Alice Wiswell (WnderlandReject) as a Promotional Artist, and we’ve recently partnered up with Bryce Alewel over at “Nexus Arcadia” to finally bring Funny Rave to the real world. Funny Rave will become a household name soon, your mom will know about it.

How do you define success?
I guess it’s when I’m able to pay for my rent and bills without having to skip meals and constantly owe more money, haha. But for real, it’s when I can wake up in excitement every morning, love everyone that I see at work every day, and can live comfortably without any worry. It’s unfortunate that this lifestyle is still a ways away for myself a lot of people I know, but I didn’t come this far to give up now. That’d be insane! 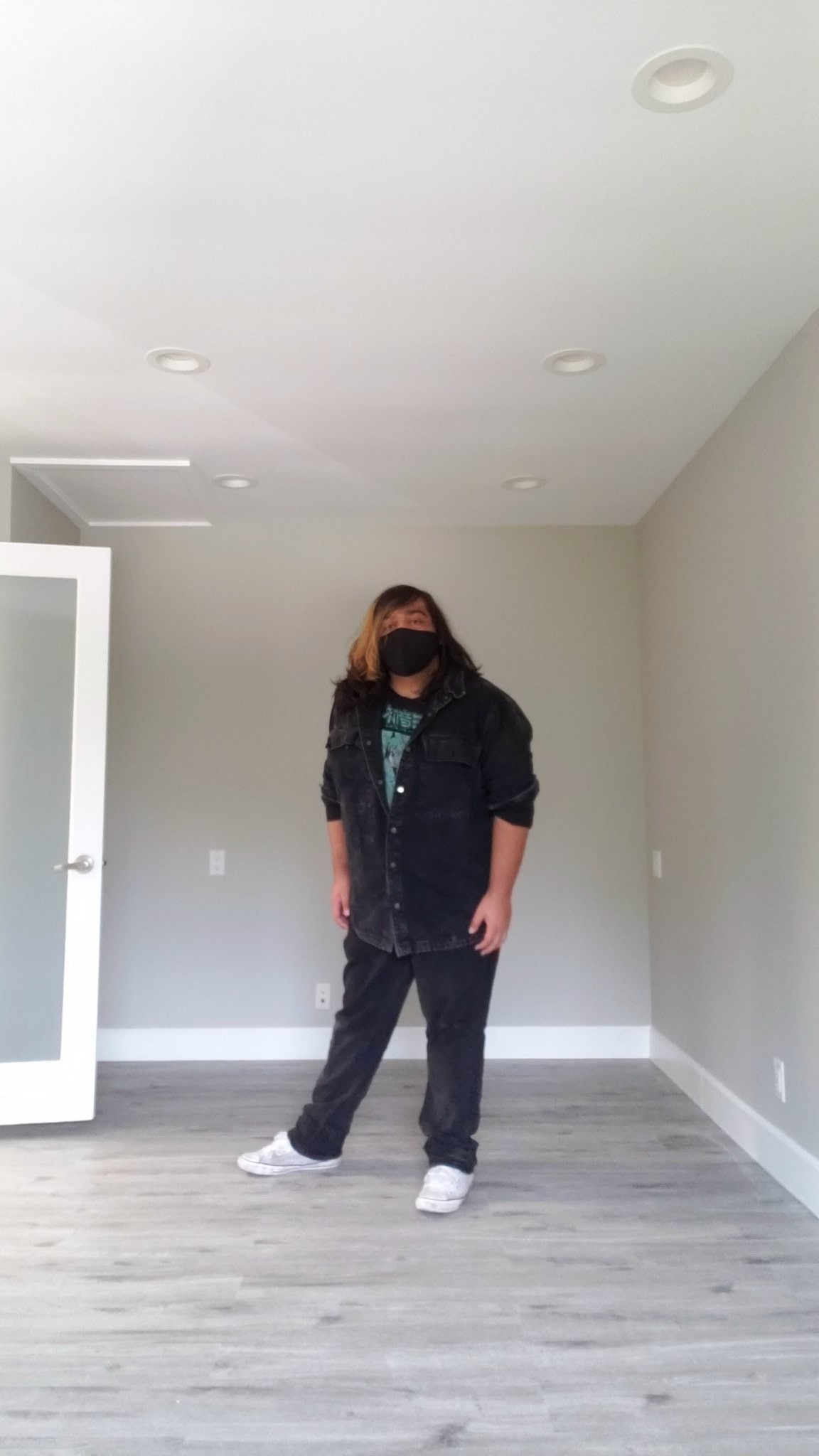 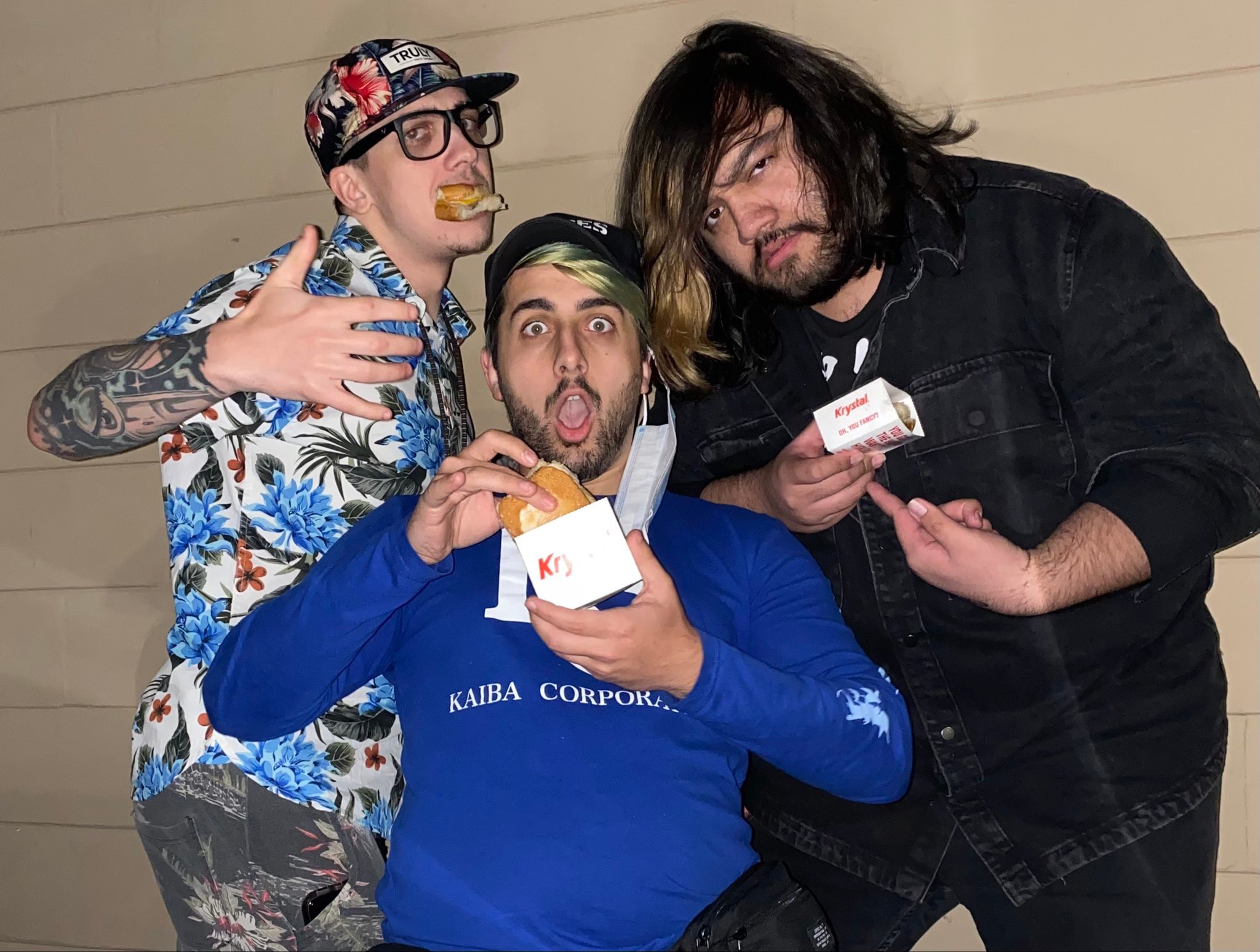 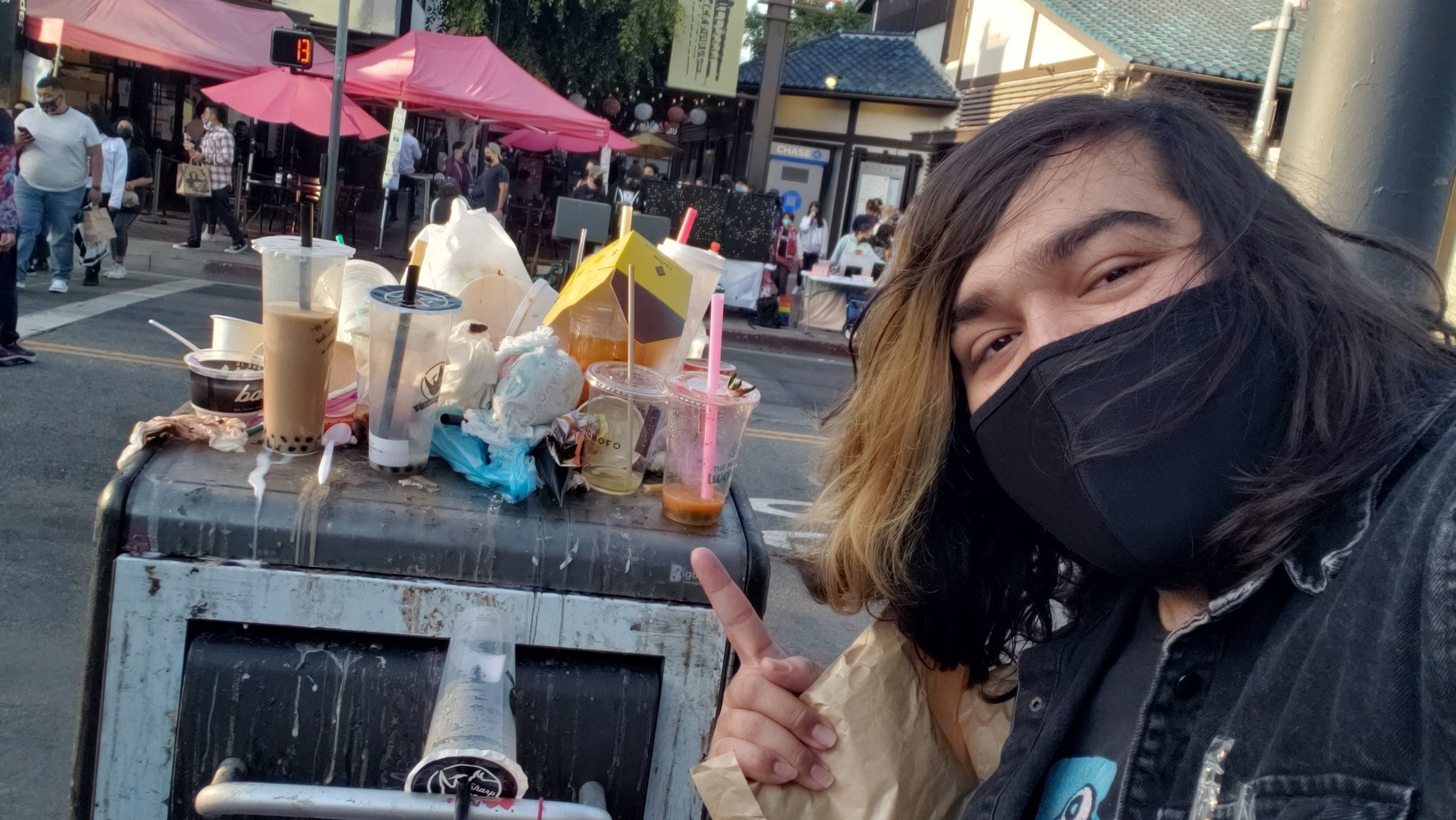 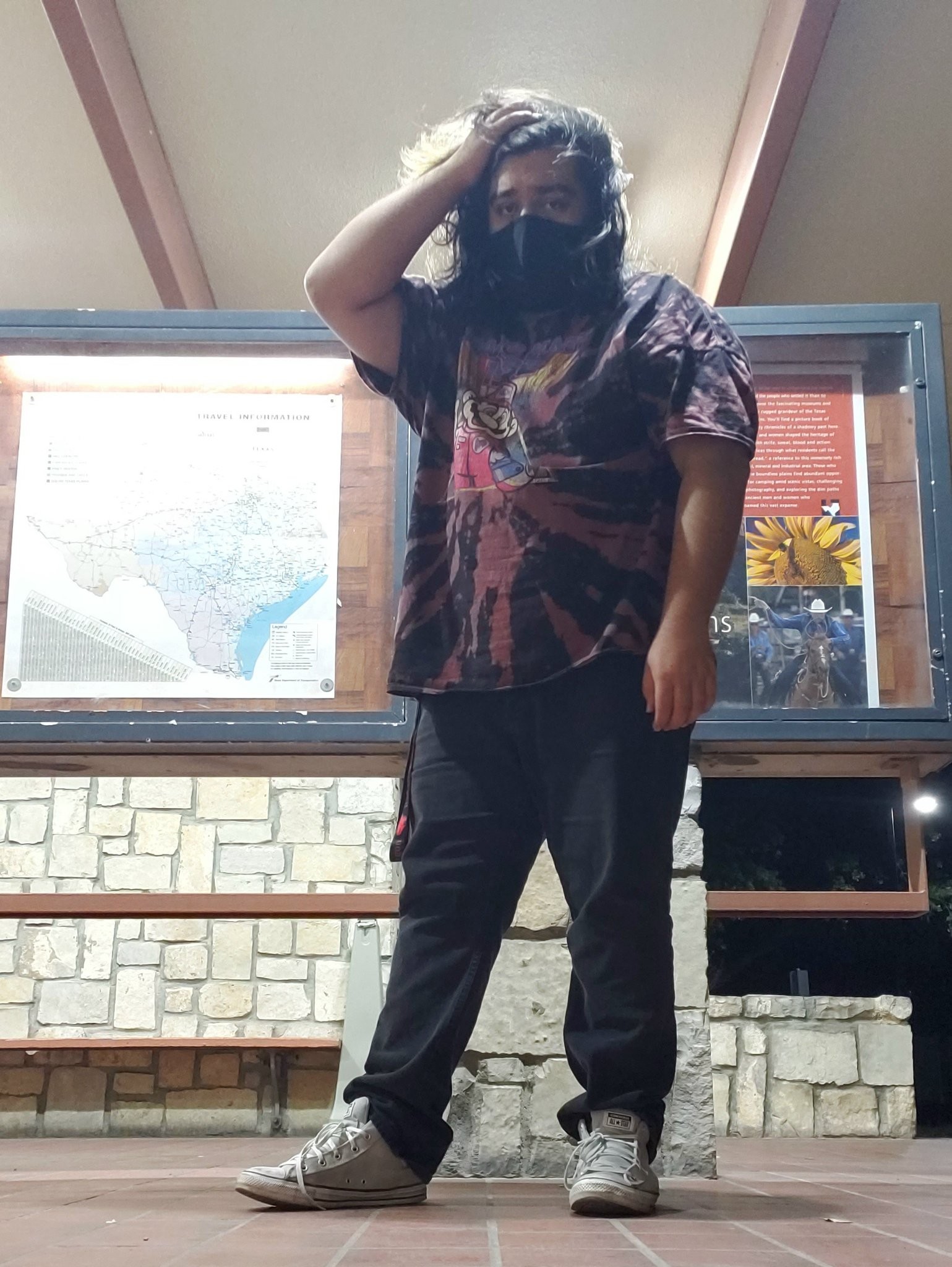 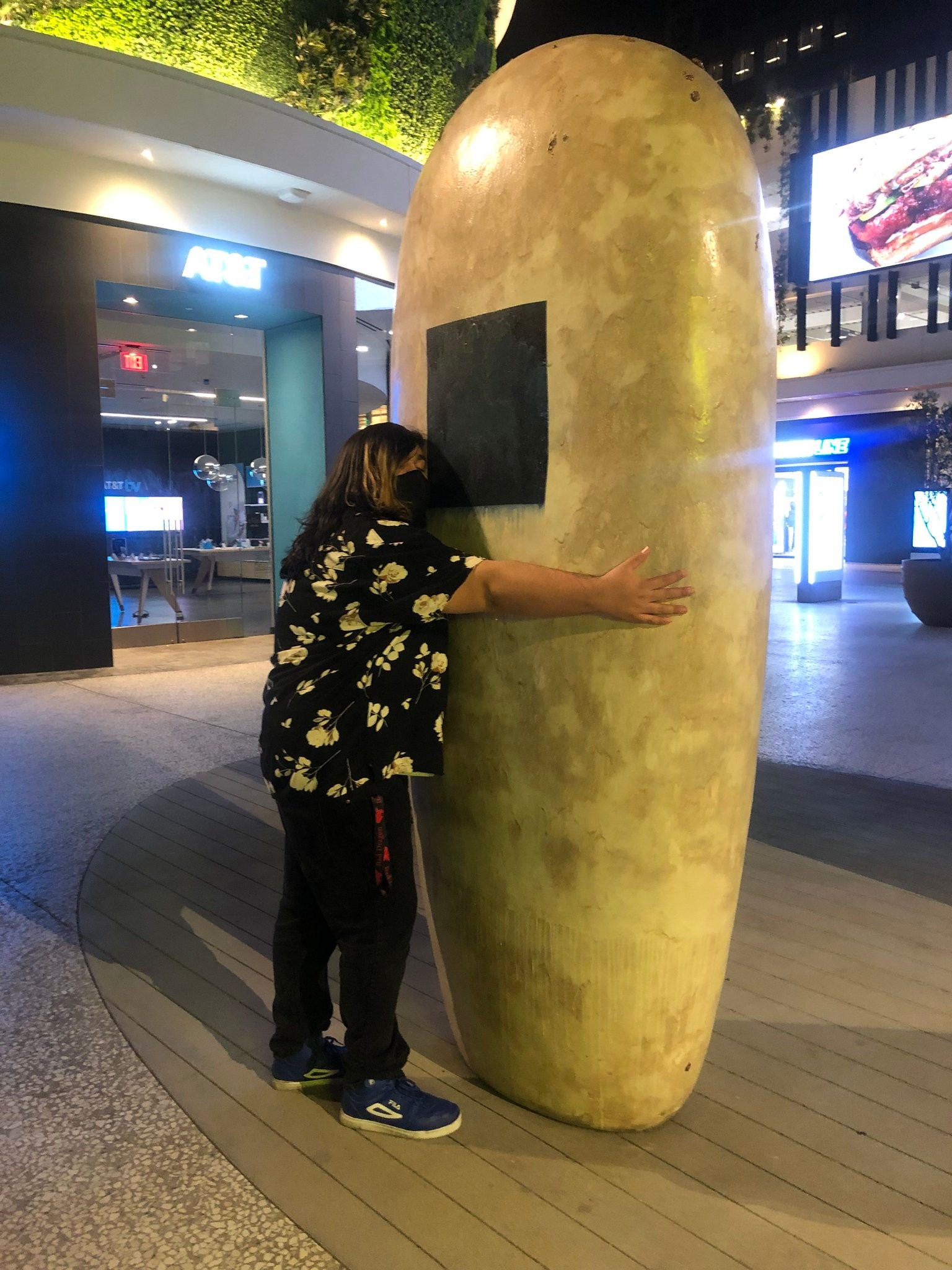 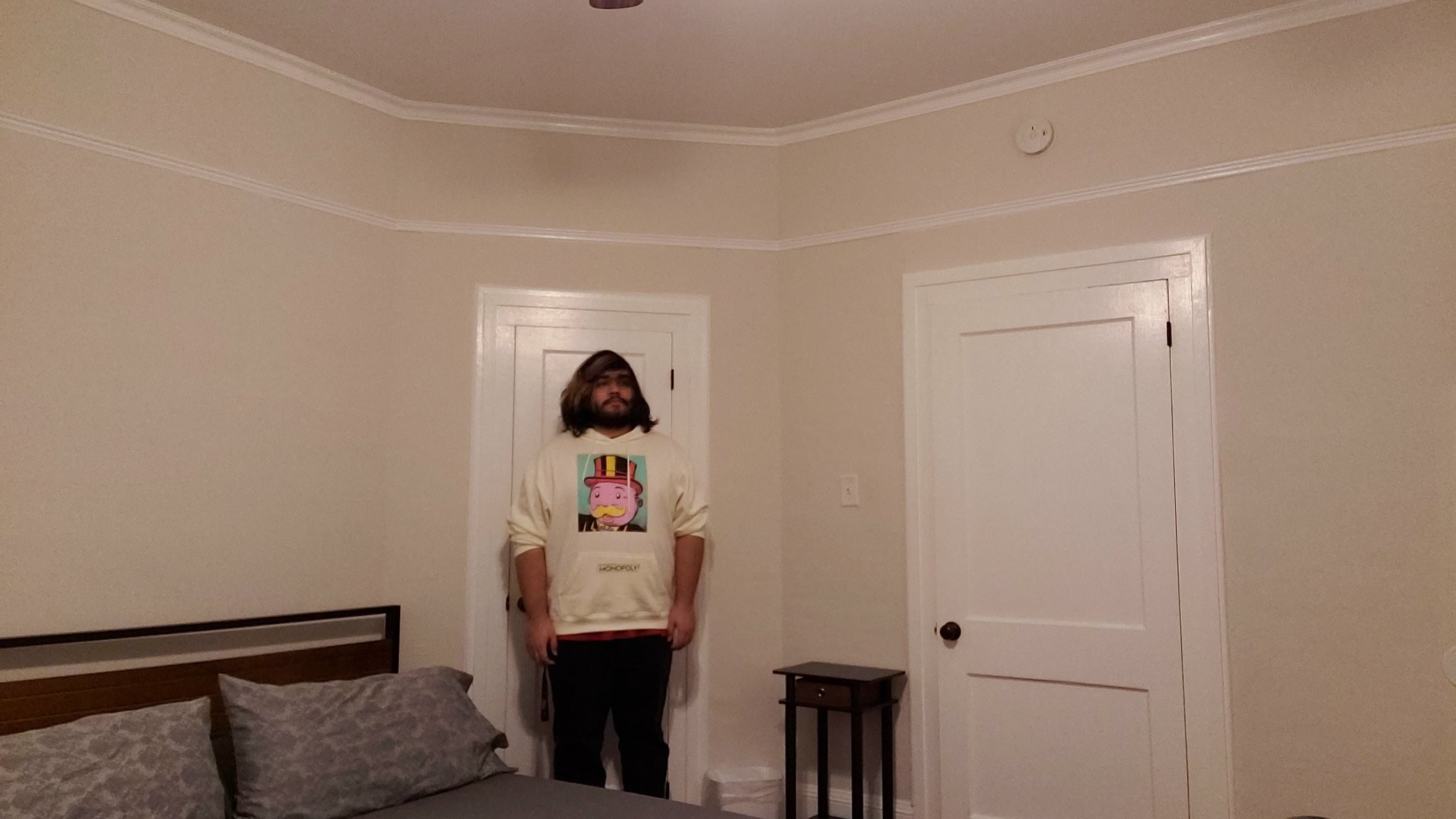 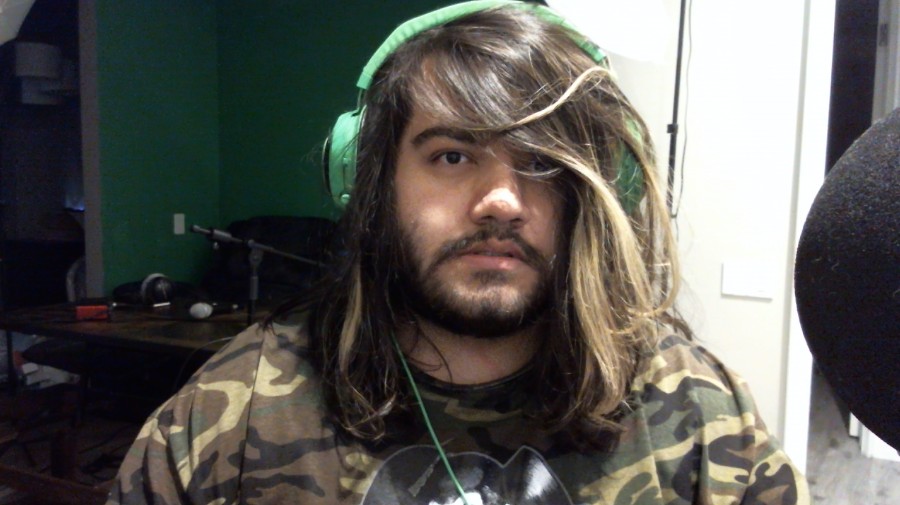 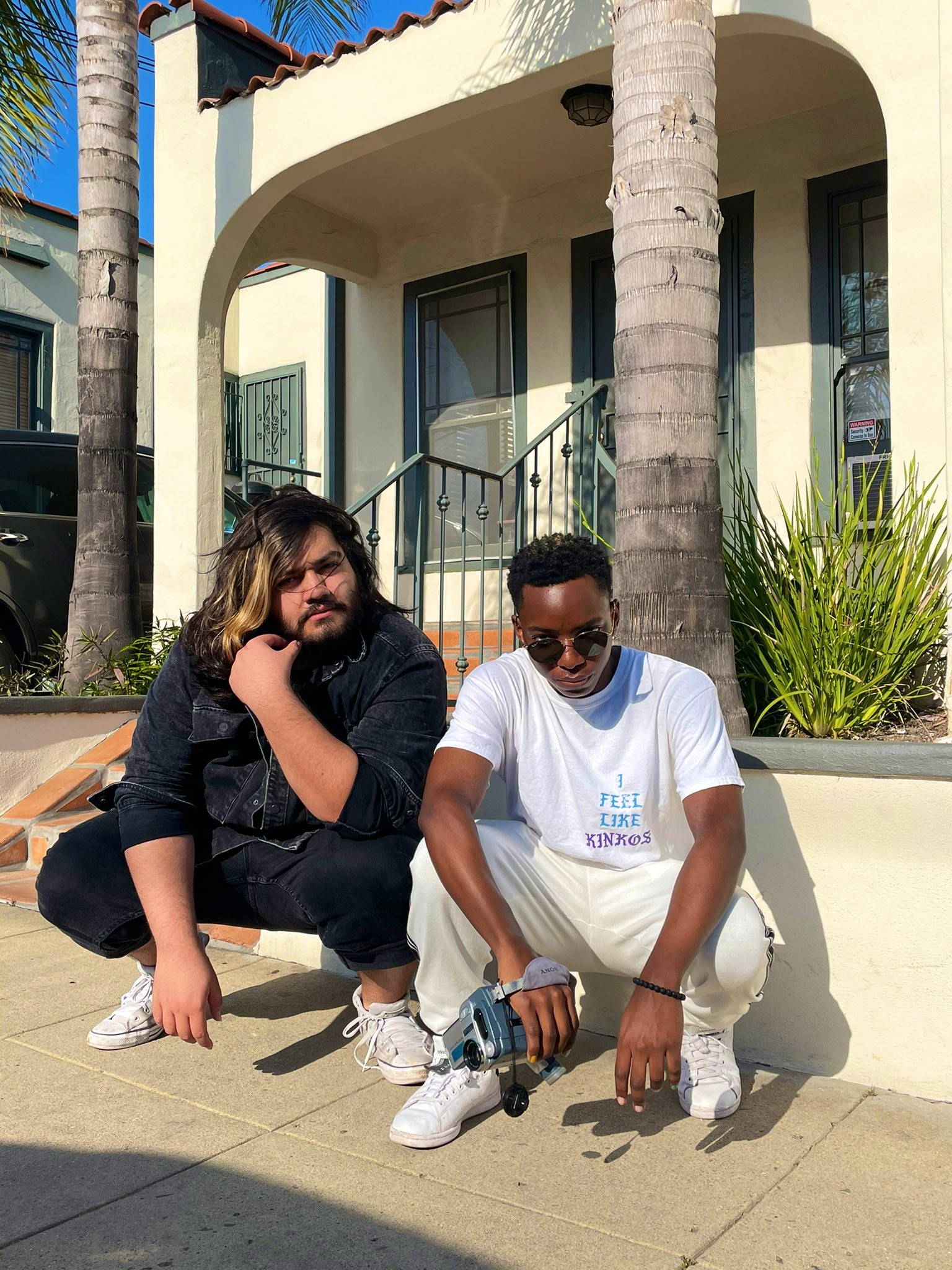