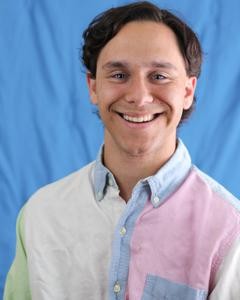 Today we’d like to introduce you to Thomas Steward.

Thomas, we appreciate you taking the time to share your story with us today. Where does your story begin?
For the past five years, I’ve been writing, producing, and directing full-length stageplays in a genre I call Pop-Theatre. I define Pop-Theatre as a genre of theatre that takes any element of pop culture from movies, music, books, advertisements, etc., and puts those elements live on stage in a narrative play format. My goal is to draw everyday people to the theatre by telling new, inventive stories using characters and elements that are familiar to them but in creative ways they might not expect to see on stage. So far, I’ve written and fully produced three Pop-Theatre plays with my play “A Long Time Ago”, a Time travel play about a man from the future producing a Shakespearean version of Star Wars after accidentally traveling to 16th century England, being performed three different times in two different states.

Would you say it’s been a smooth road, and if not what are some of the biggest challenges you’ve faced along the way?
In my opinion, there are always struggles in the artistic process from finding out what you are trying to say with a piece to actually putting it on its feet. There have been times where I’ve been directing a scene in a new play and the actors and I have realized that the scene when on its feet doesn’t work so I have to go back into the script and change it, but in the end, I think in order to make great theatre you need to be able to adapt when something isn’t working. One of the things that made me fall in love with theatre is its collaborative nature you are working with all these other artists to create a singular vision and I think when you keep your mind open especially as a writer-director and truly create these new worlds together there are no struggles that can’t be overcome.

Appreciate you sharing that. What else should we know about what you do?
I think I’m definitely known for putting concepts on stage that aren’t normally there. Whether it’s a play about A time traveler teaching 16th-century actors about Star Wars or a medieval peasant investigating political thriller in King Arthur’s court my motto is when coming up with concepts Everything I write at this stage in my career should be a passion project. Because if I’m not passionate about what I’m writing, if I don’t find the concept compelling than neither will my audience..

What do you like best about our city? What do you like least?
I love the variety best, there is always something to do and different places to explore! And to tie into my previous answer what I like least has got to be the public transport in this city. It’s crazy to me that a giant city like LA doesn’t have a larger subway system. 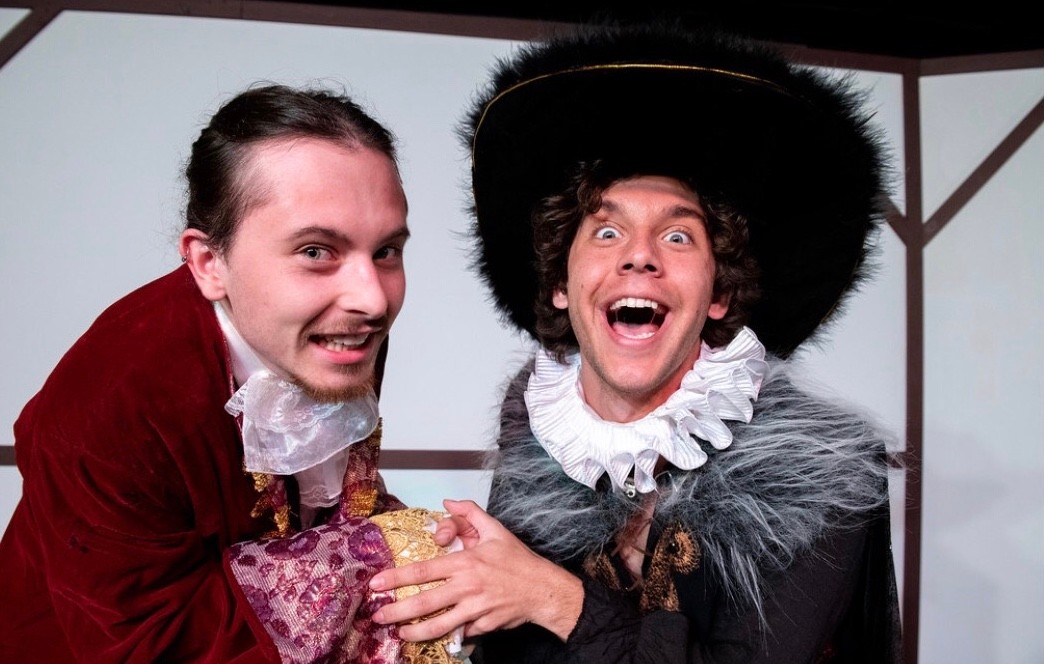 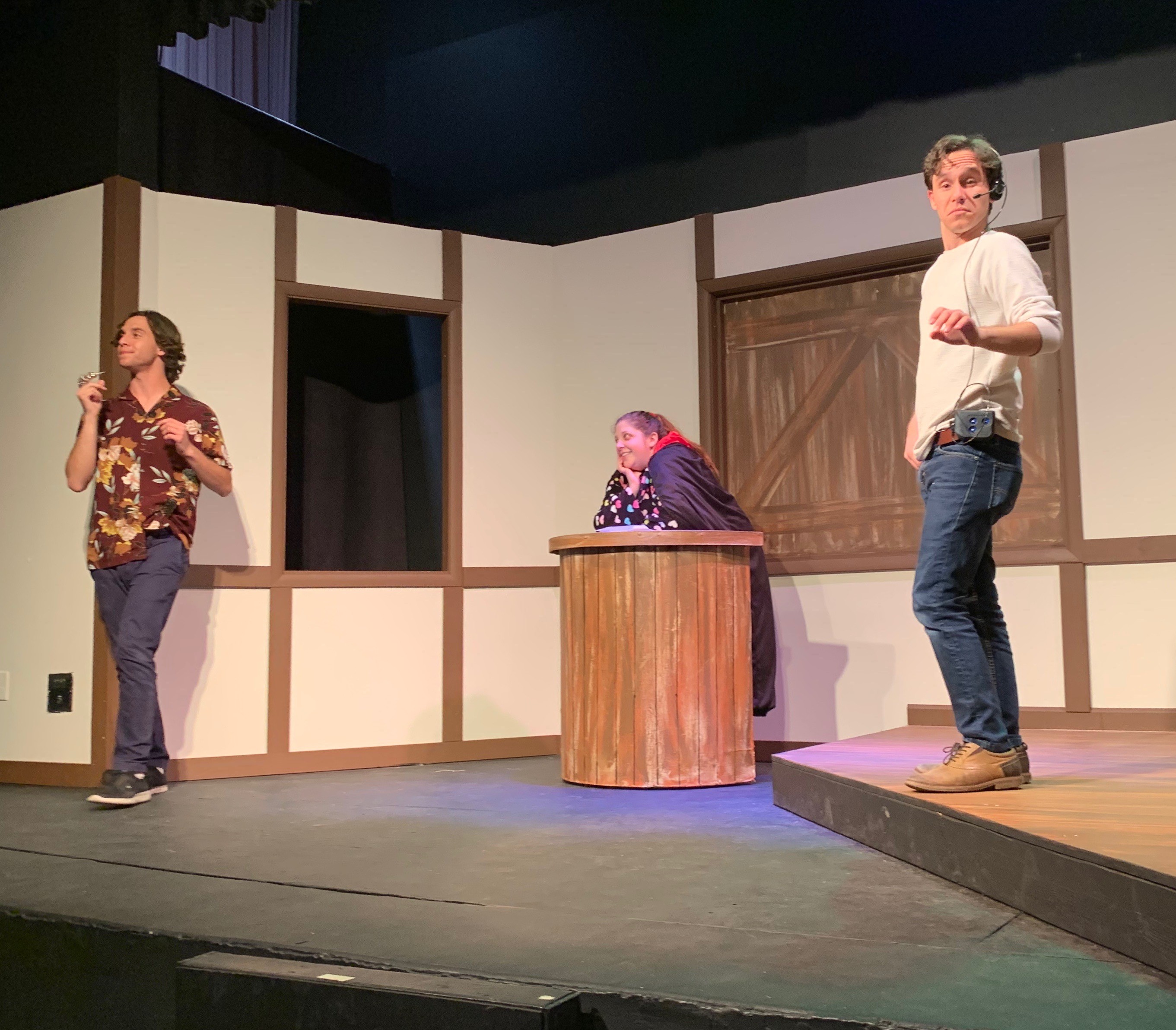 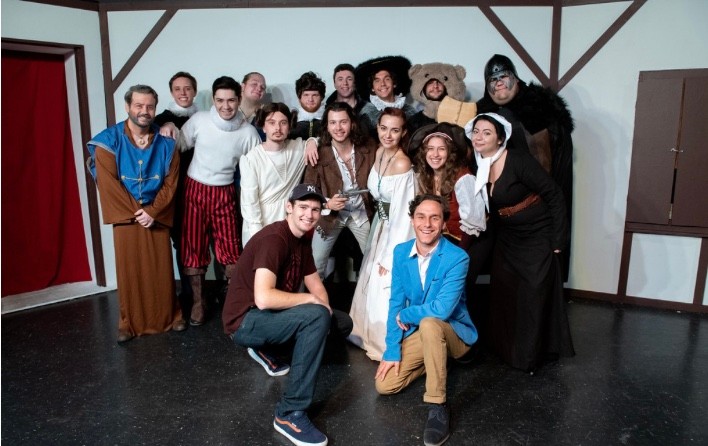 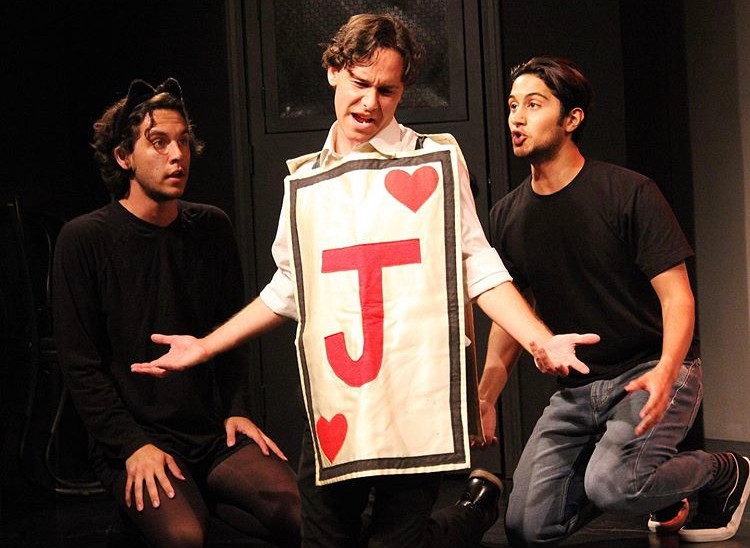