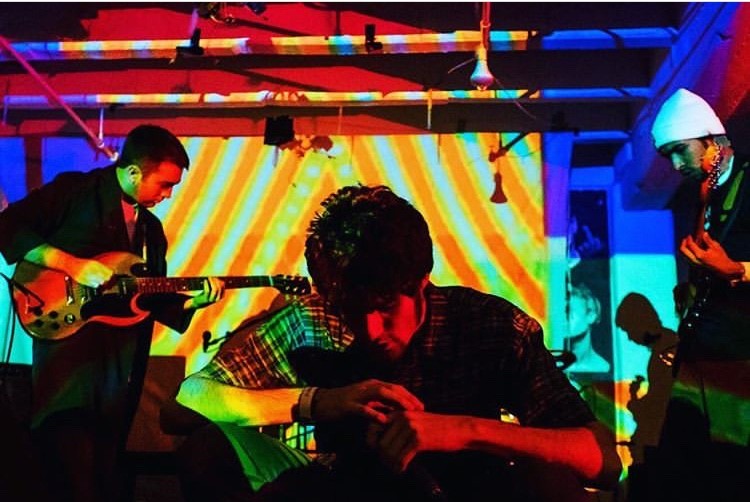 Today we’d like to introduce you to The Chonks.

Hi The, thanks for joining us today. We’d love for you to start by introducing yourself.
We are The Chonks. Throughout elementary and middle school, we spent our time playing music together. By sophomore year of high school, we played our first show as The Chonks and have played under that name since. We spent our teenage years gigging at DIY venues such as The Smell, Non Plus Ultra, Timewarp Records and whoever would let us play at their house. We’ve also toured and put out music independently.

Alright, so let’s dig a little deeper into the story – has it been an easy path overall and if not, what were the challenges you’ve had to overcome?
Nope… needless to say everyone goes through struggles but some might find ours interesting. Between members leaving the band to our singer losing his crown during one of our tours, the stories are endless. One story that we like to share is when we were playing a show in Oakland and after the gig 2 of us were heading back from the liquor store with dinner, a watermelon Arizona and a bluntwrap, we were tired and hungry but then we saw children playing out on the street. Now, normally we wouldn’t care but it was 2am. Then we saw a big quinceanera and decided to check it out. Half of the band left that party with a full stomach and a buzz while the other two were left hanging.

Thanks – so what else should our readers know about your work and what you’re currently focused on?
We are an experimental punk band. We specialize in creating walls of sound, but we are generally known for our crazy sets and weird song names. Before covid, we hadn’t been able to look at the progression that we have been able to accomplish over the years. Since we all draw inspirations for music from different backgrounds of life, no one really walked into this wanting to start an experimental punk band. We just enjoyed playing music with each other.

What’s next?
Currently, we are planning a release for our first music video. We also plan on releasing our second EP very soon. Along with some other projects that are currently being worked on, we’d say there’s a lot in store for this year and the future. 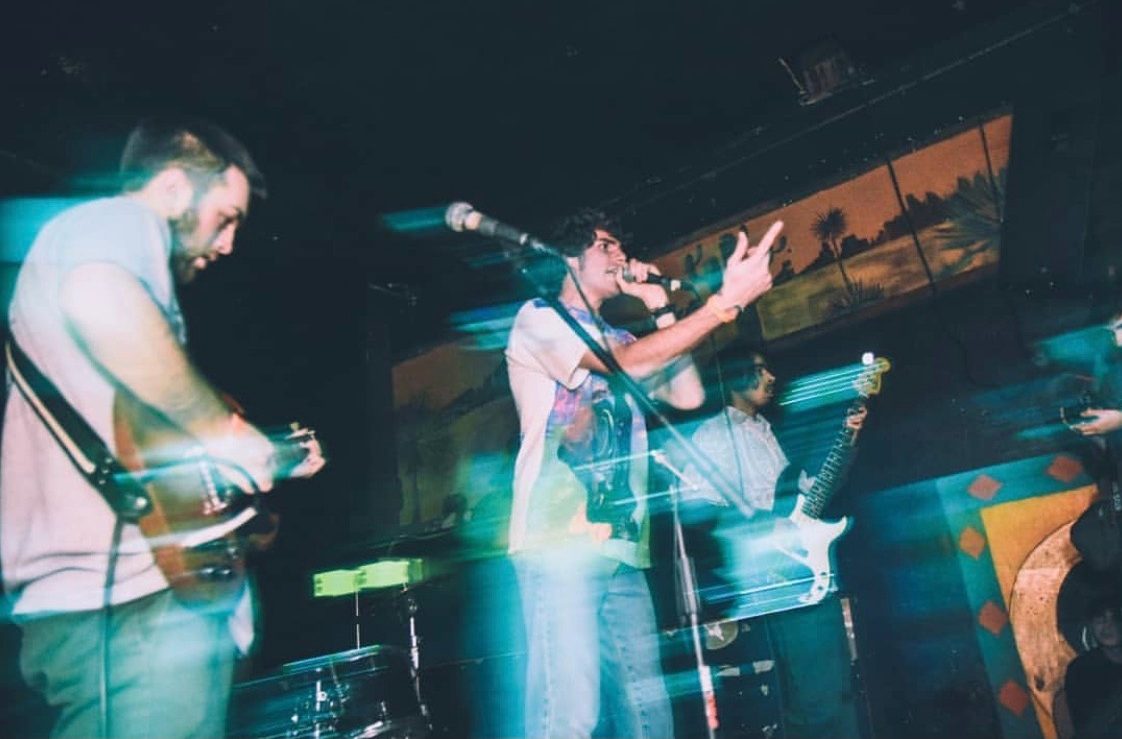 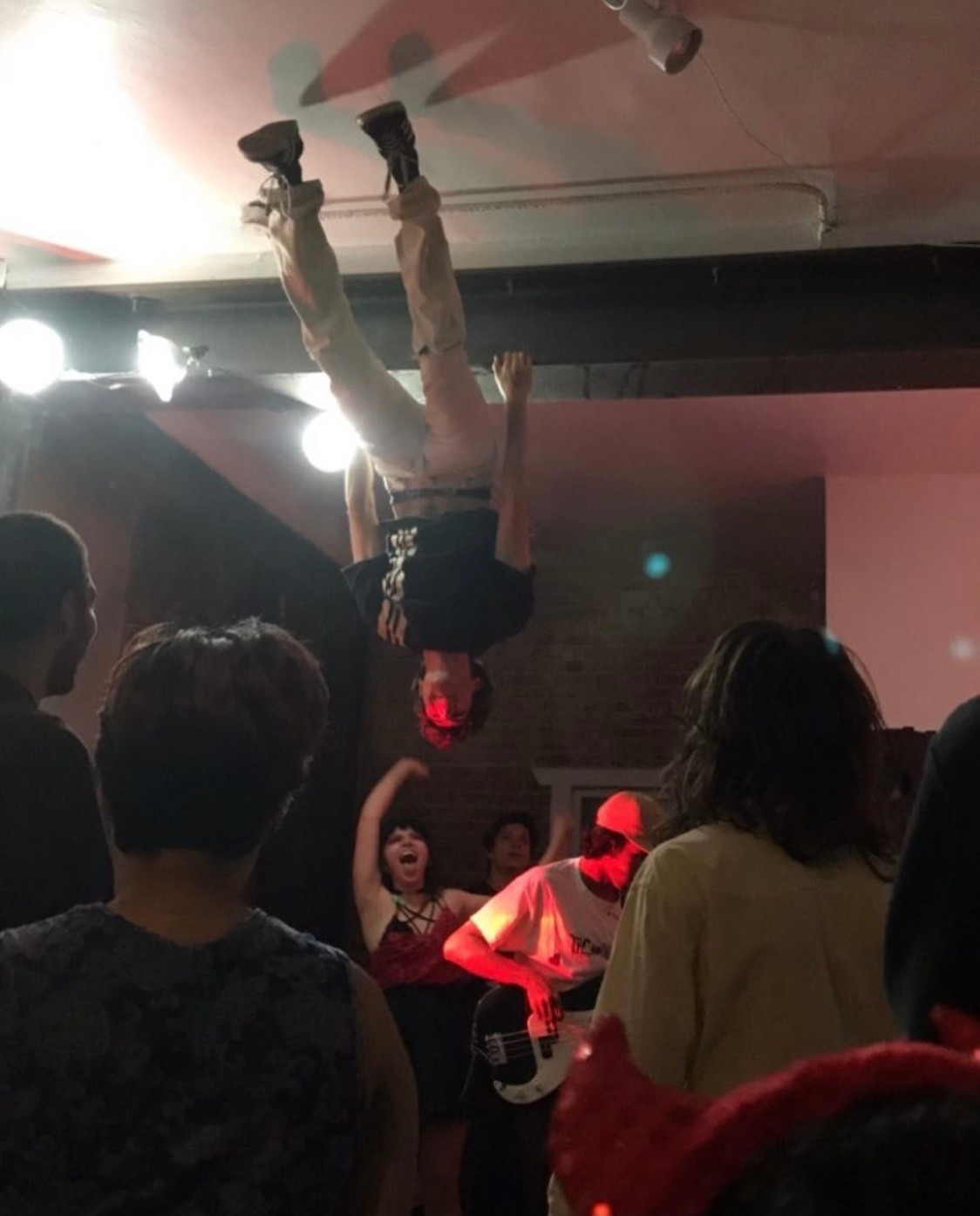 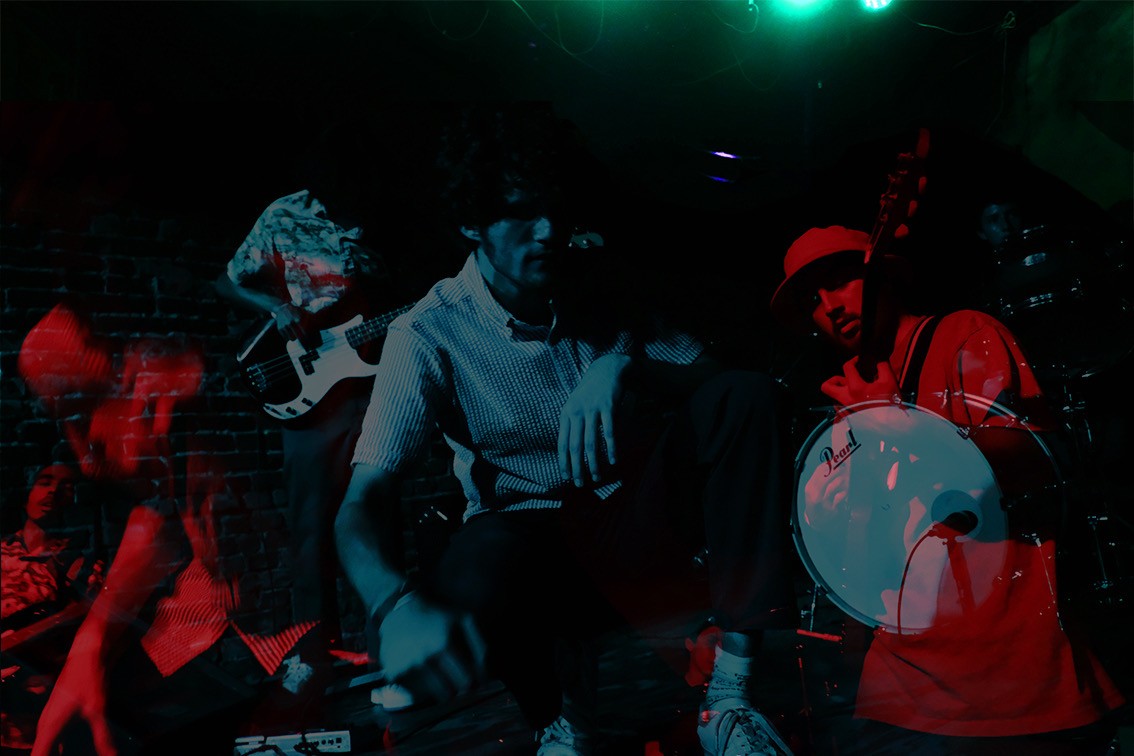 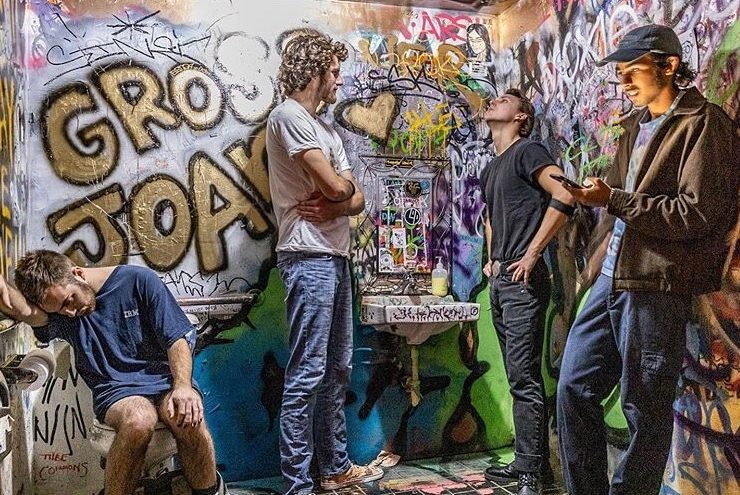