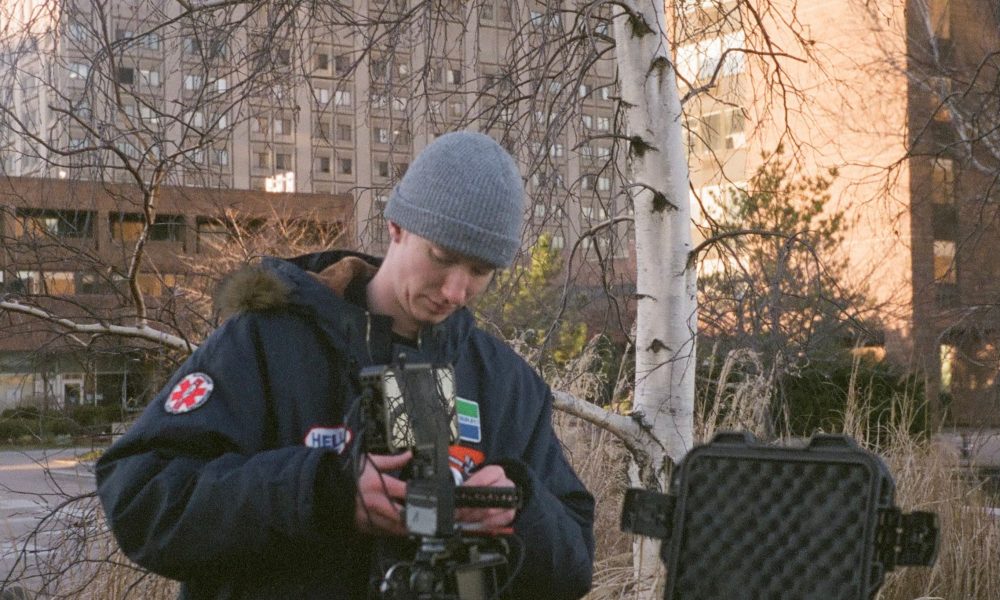 Today we’d like to introduce you to Teo Marinakis.

Alright, so thank you so much for sharing your story and insight with our readers. To kick things off, can you tell us a bit about how you got started?
I grew up in Santiago, Chile to a Brazilian mom and Argentinian/Greek dad. Because of this multicultural background, I relate to each country in a different way. Most of my childhood memories involve me wearing different costumes and living in imaginary worlds where I played out my adventures. In middle school and early high school, I thought I wanted to be an actor so I was cast in a few school plays and got some jobs acting in a few commercials. The reason behind it is I was always so attracted to “living the fantasy” in each film I watched. At 15, I did an arts summer camp where I acted in other campers’ short films, and seeing them come up with scripts and build their own world and simply put me in it made me jealous in a strange way. I don’t wanna inhabit someone else’s dream world, I wanna make my own, I thought. So I bought a Nikon DSLR camera and started shooting short video ideas with friends from high school. I then applied and was accepted at NYU Tisch’s Kanbar Institute of Film and Television, where I studied film production and cinematography. It was a big step in my career not only for everything I learned but because I moved to New York and was able to explore this city like never before, meeting people in my industry and working on interesting projects. After graduation, I founded OOOF & The Walrus, a production company focused on short-form content (music videos, commercials, and short films). We’ve worked on countless projects with many high-end clients in New York, so we decided that 2022 was the year to branch out, opening our Santa Monica location for all of the Walrus’ business out West.

Would you say it’s been a smooth road, and if not what are some of the biggest challenges you’ve faced along the way?
The road is never, ever smooth. There have been bumps in every single day of every single project I have ever worked in, and I have learned to love it. I have worked in projects where we lost the entire audio, or equipment has fallen overboard and to the bottom of the ocean. It’s all about taking these moments of stress when it seems like the whole project is lost and finding creative solutions that make your project unique because no one else would have thought of that. Big picture, we’ve had hundreds of issues in running the business and it really all comes down to good communication and problem solving, saddling up and finding a way to move forward.

Alright, so let’s switch gears a bit and talk business. What should we know about your work?
I specialize in producing, directing music videos, and cinematography. Recent credits include the film “VIVO” which I produced and directed, commercials “Hot City”, “French Riviera” and “Pandora’s Box” for PART NYC and music videos like “Slick – Selah” and “Fugazi – Charger.” The way I would characterize my projects is that no two projects are ever similar in tone. I like to experiment and create entirely new aesthetics for each video, whether it’s a commercial or dramatic short film. All my projects have a strong emphasis on music (soundtrack/score) and color. I think these are two-element that control the audience’s emotions subconsciously more than any other, so I spend a lot of time defining color palettes for each film and working with composers on getting those aspects just right.

Who else deserves credit in your story?
I’d like to give a big shout out to my business partners, Sam Morris and Alejandro Segovia. Without them, I would not have completed half the projects that we now have under our belt. I appreciate their hard work but above all, our friendship and collaboration. 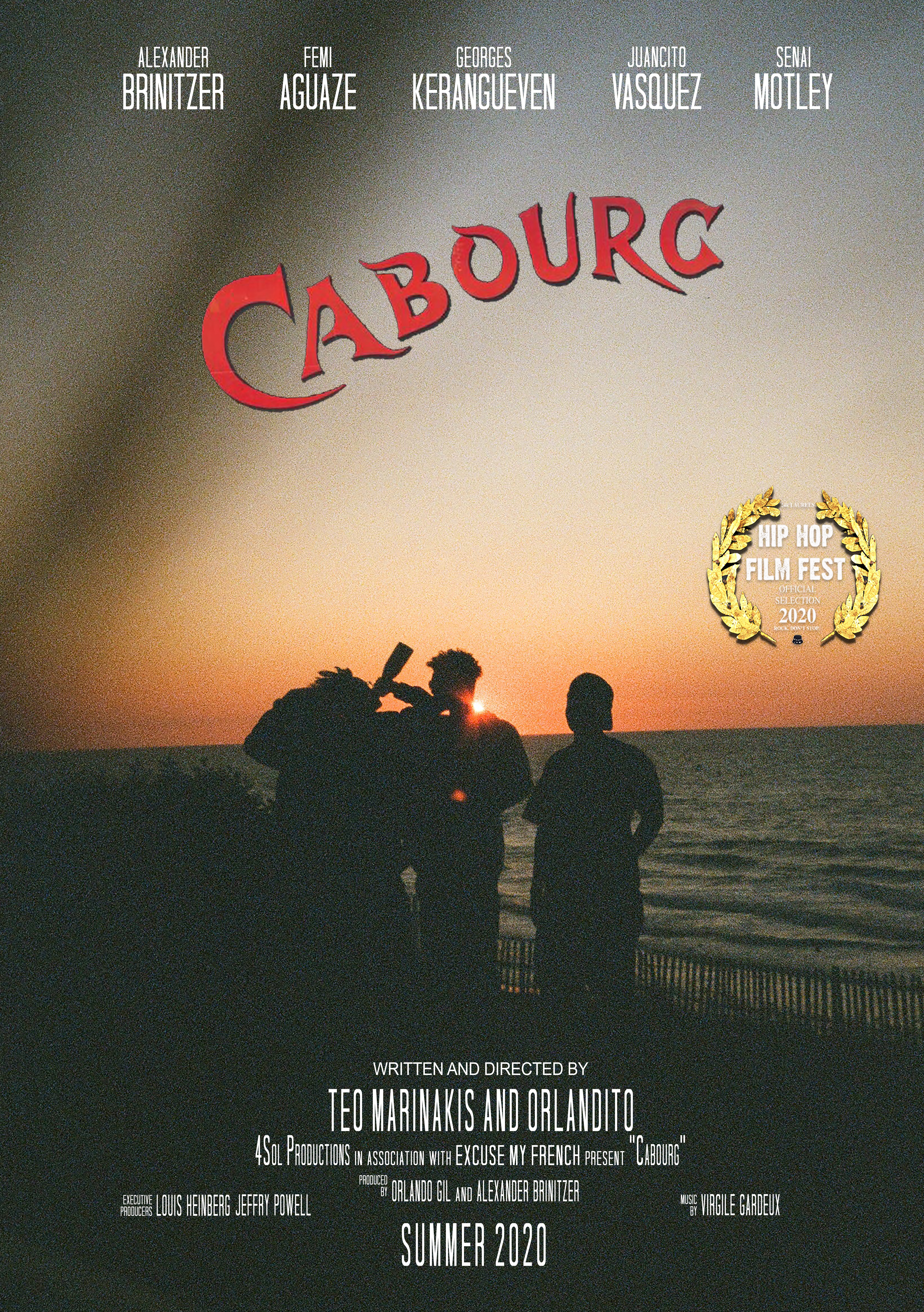 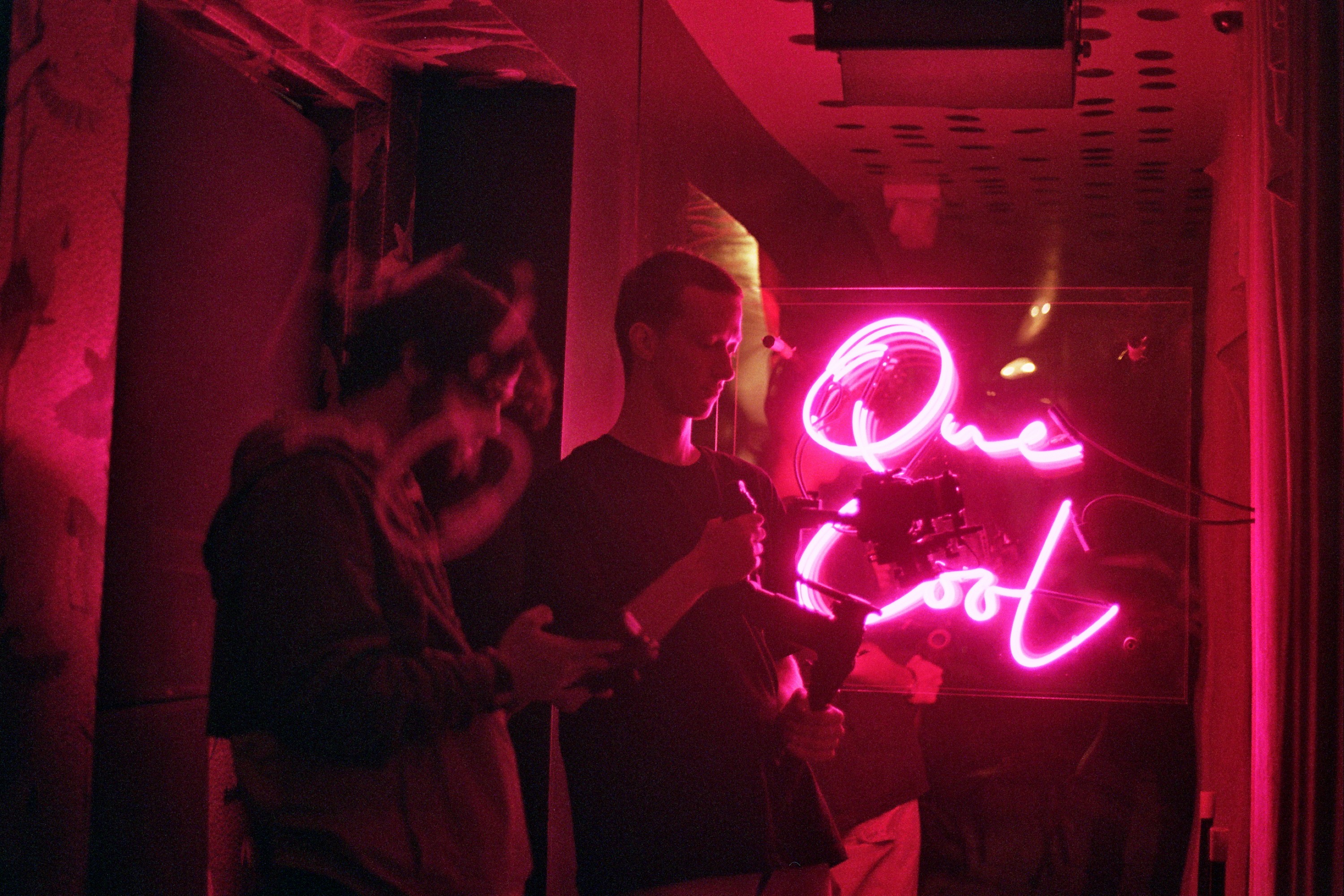 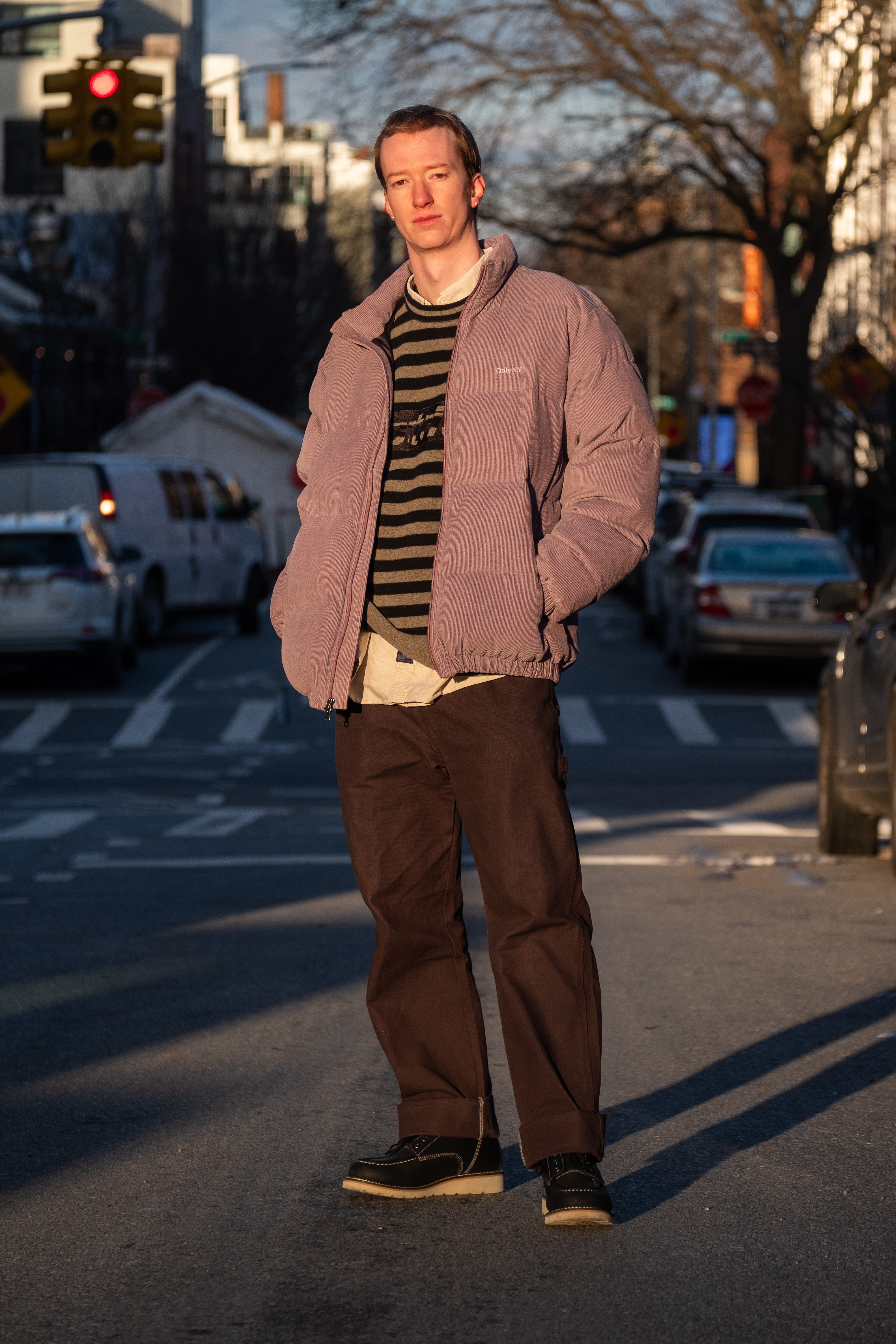 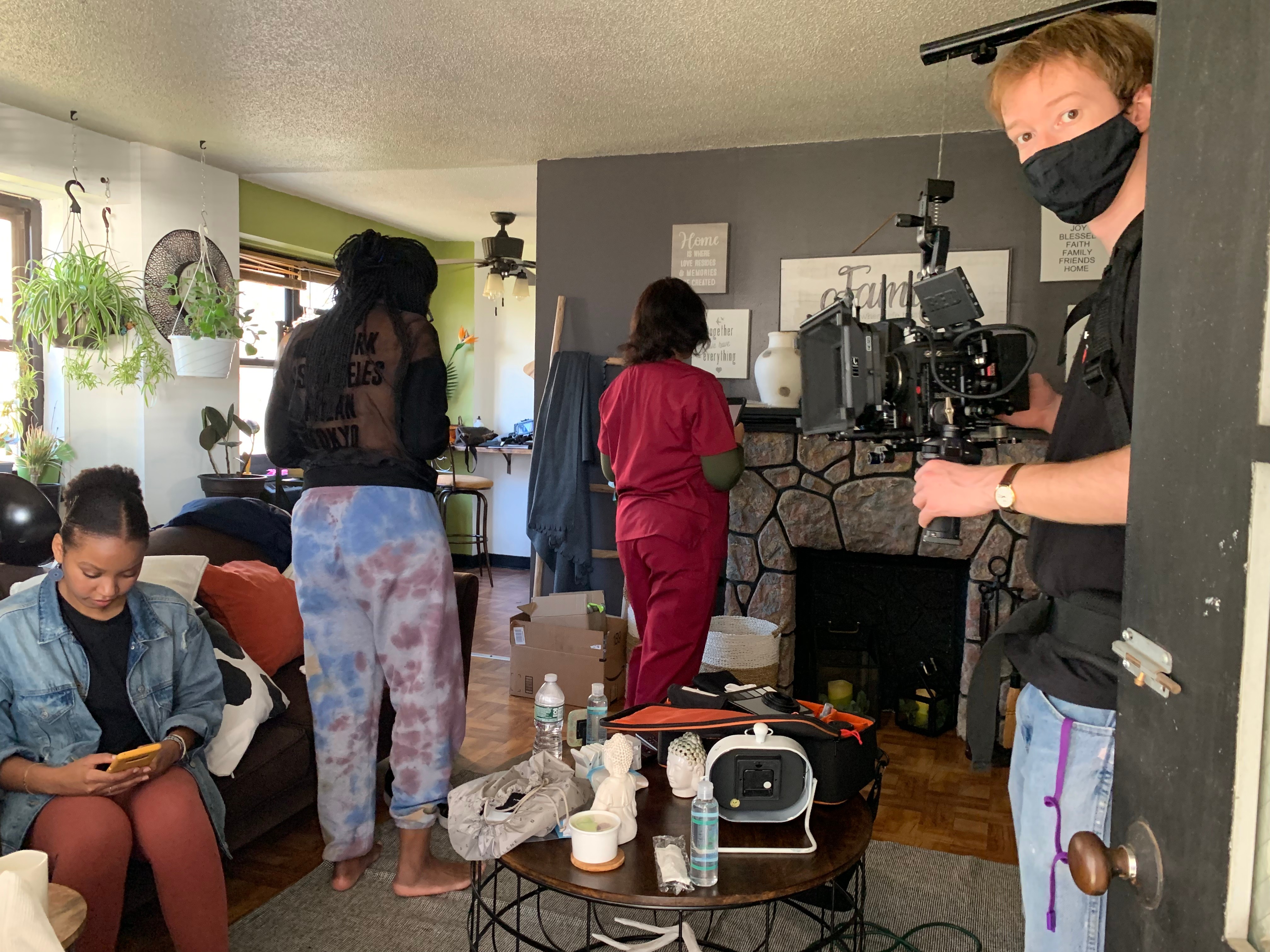 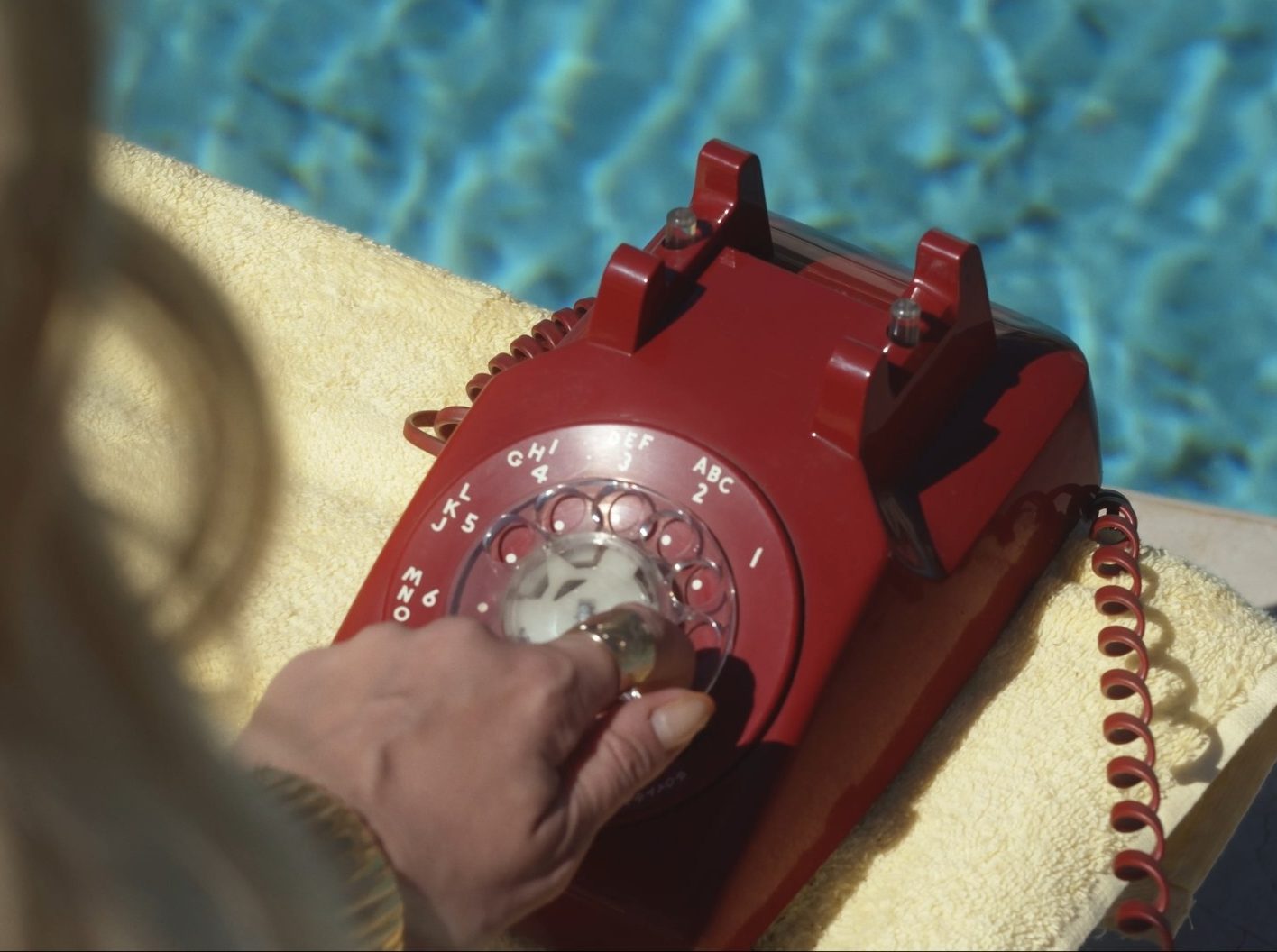 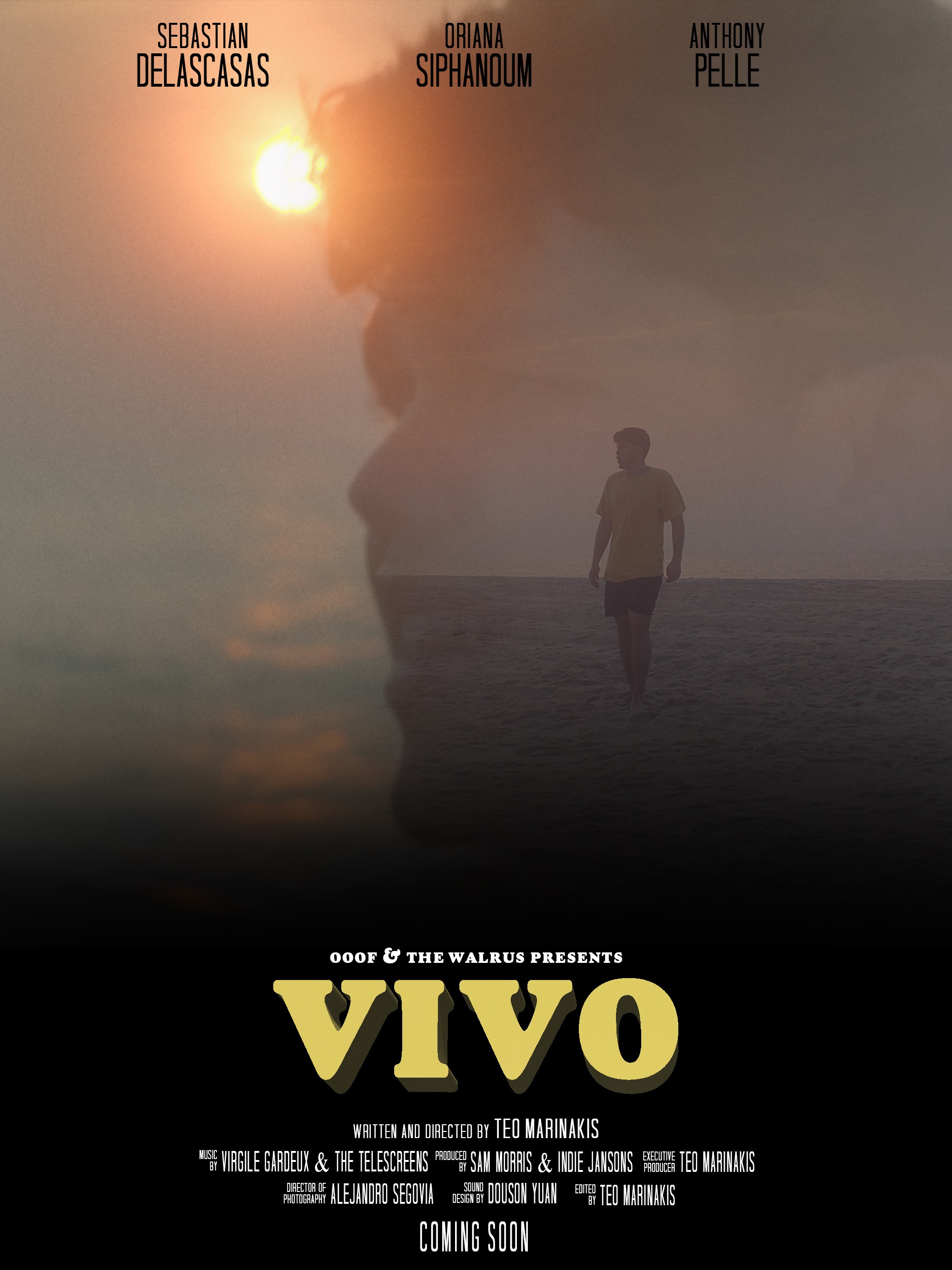 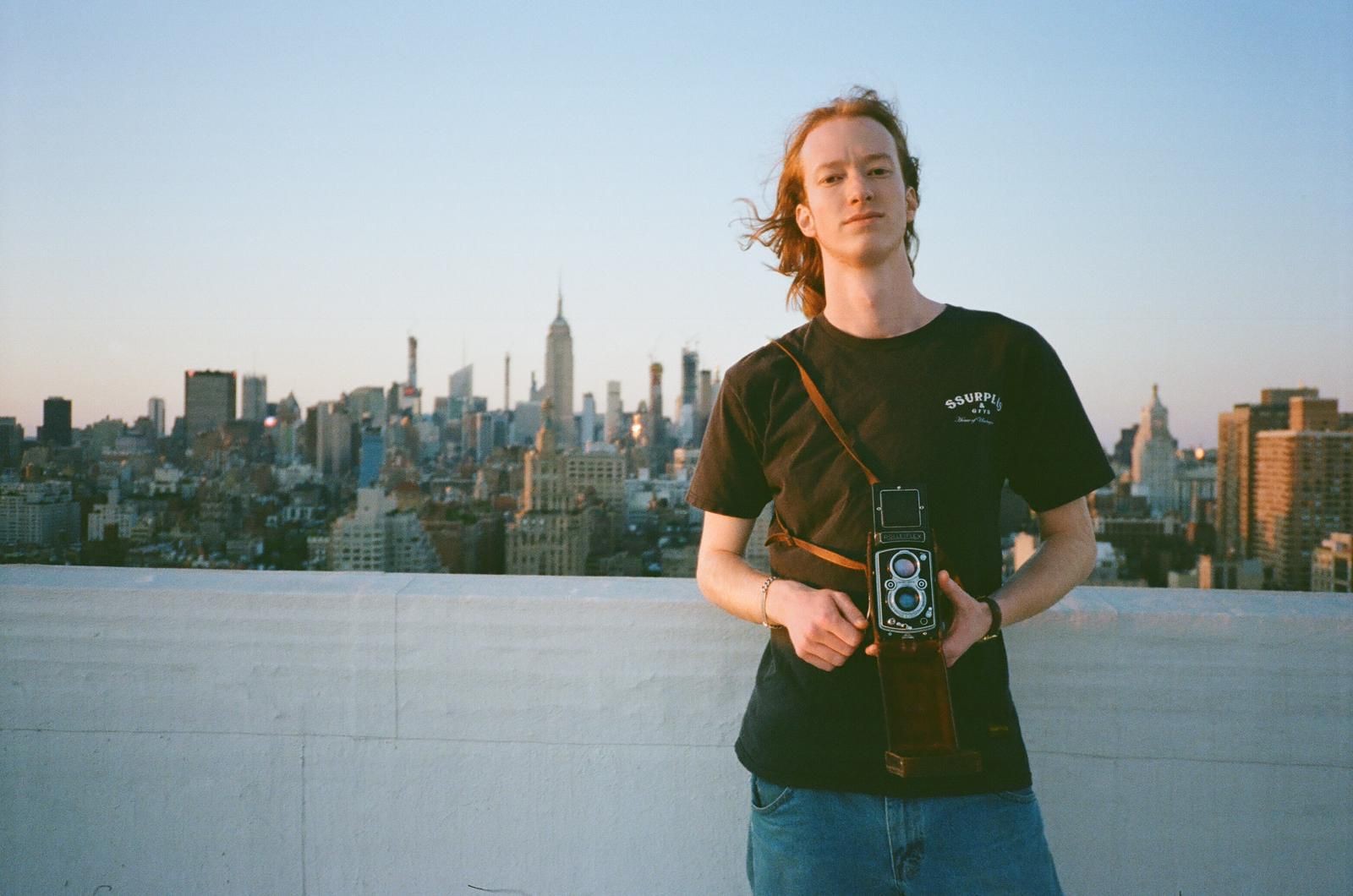