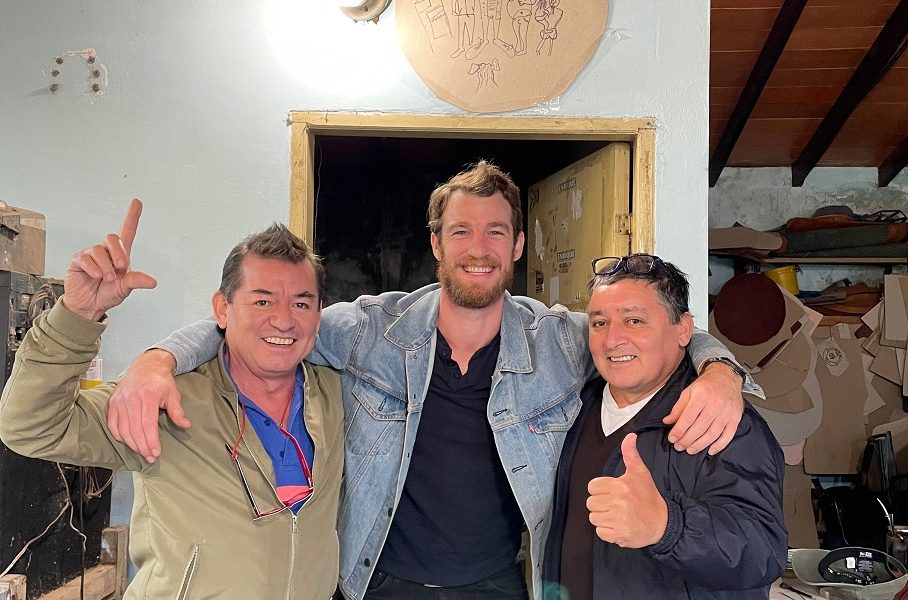 Today we’d like to introduce you to Taylor Ross.

Hi Taylor, thanks for joining us today. We’d love for you to start by introducing yourself.
After graduating from Boston College in 2011, I traveled to the verdant country town of Tobatí, Paraguay to teach English at El Colegio Reinaldo Macchi, a grade 7-12 school for the underserved. Funded by Team Tobati, a Connecticut-based non-profit, “The Macchi School” provides full scholarships, daily meals, and healthcare to gifted children from economically-disadvantaged backgrounds.

Right off the bat, I was moved by my work with the students at the Macchi School. What began as a three-month trial blossomed into a three-year adventure. I was amazed at the sheer drive of the students and their unique ability to manage the institution’s rigorous curriculum while living in such dire circumstances at home.

I quickly developed a close bond with a Macchi student named Joel Unzain. His work ethic and ambition opened my eyes up to the rest of the world. After Joel shared his dream to one day study at a university in the United States, we teamed up and worked tirelessly for a year a half to prepare him for the extensive college application process.

Here was a kid who studied for the SATs by candlelight when the electricity cut out during a storm. He would call British Airways on Skype and pretend to be interested in a flight just to practice his English with someone who had a different accent. He wanted to get a little better each day, and that sentiment has stuck with me to this day. He dreamed of a life that most of us here in the U.S. take for granted, and that shook me up a bit. He needed to succeed, and I went all-in on trying to make that happen.

Joel’s hard work paid off. He received full academic scholarships to study at six prestigious American universities. He ultimately enrolled at the University of Pennsylvania in the fall of 2013. On May 15, 2017 (Paraguayan Independence Day), Joel graduated with a Bachelor’s degree in Computer Science and Cognitive Science and a job offer from Comcast to work as an engineer in the Silicon Valley.

Joel defied the odds, and his story has since spread to the masses of Paraguayan students who dream of achieving a higher education and leading their families out of poverty. His success has challenged others to push themselves and do things that they didn’t think were possible before.

In 2014 I returned home to Los Angeles because my father was sick with terminal cancer. I founded an app company and raised a bunch of money with a co-founder. I thought things were going well, but that quickly changed. I came to discover that my co-founder had been diverting our funds elsewhere. Soon we ran out of money and had to pull the app from the app store.

The failure shattered me, but it ultimately motivated to start my own company that would embody the virtues that I had come to embrace from my time in Paraguay. I partnered up with my best friend from Brentwood School, Jose Valladolid. He and I brainstormed on natural resources that we could utilize in Paraguay to start a business. I had made some great relationships with leather artisans in the community during my time as a teacher, and we ultimately decided to start designing leather goods.

We traveled down to Paraguay together in 2017 with a few designs and started making prototypes (bags, duffels, belts, wallets). We came back to LA and signed up for every flea market that we could. The products were very well received and we continued to expand our line.

We grew (slowly) over the next couple of years, and then 2020 happened. The main airport in Asuncion, Paraguay was closed (along with the borders) for over six months. Our supply chain was completely disrupted. We could still make products, but we had no way of getting them to Los Angeles. That really didn’t matter though since the majority of retailers hit the pause button on buying altogether.

It was the hardest year of our lives, but it was a blessing in disguise. Since most people were spending more time in their homes, we noticed that one of the few things they were still spending money on were home goods. We decided to expand our home decor line and make more items for the home like trays and catch alls. As things started to slowly open back up, we were finally able to hit the trade show circuit again. In 2021 we attended major trade shows in Dallas, Las Vegas, North Carolina, and New York. The reception for our new home line was astounding. We went from having no orders at all to having more than we could fulfill… My life soon became attending trade shows, writing orders, traveling to Paraguay oversee production, fulfilling orders, and then coming back to the States for the next trade show.

One of the coolest things happened recently. A close friend of ours who helped get Bati off the ground saw one of our valet trays at a store near his apartment in Austin, TX. A small sign of our growth to date. I’m always lost in the orders and production so it’s humbling to see the brand materializing.

Looking back on it, we wouldn’t be where we are today unless we had got our butts kicked in 2020. I’ve also come to feel grateful for my previous business going belly up because of my cofounder’s various indiscretions. It inspired me to create a strong foundation for Bati that would allow us to scale the way I wanted to while also helping those who have helped me get to where I am today.

We use proceeds from each sale to help students from the Macchi School continue their studies at the college level. To date, we’ve helped over ten students get a degree and become the first in their family to graduate college. To me, this is the definition of success. I don’t even need to be a Bezos – I’ve come to grips with that. If we can continue to grow Bati and help those that have profoundly impacted the trajectory of my life, I’m good with that. My dream is to one day open up another school in Paraguay of my own that will educate and inspire gifted students from tough backgrounds. They’re some of the brightest kids I’ve ever met in my life, and all they really need are educational resources and role models.

For the time being though, we’re focused on getting a little better every day and feeling grateful for the little things.

We all face challenges, but looking back would you describe it as a relatively smooth road?
Previous app company going belly up and having to deal with supply chain disruptions in 2020.

Thanks – so what else should our readers know about your work and what you’re currently focused on?
I really don’t love the term ‘entrepreneur.’ It’s evolved into this buzzword that folks like to put on their dating app profile.

I think my specialty is fostering authentic relationships with all types of people – whether it’s a VC or the new guy at the leather shop who is hand-stitching our products, I treat everyone the same and give them the respect that I would want in return. The relationships that I’ve made have helped me get to where I am more than anything else.

For example, if I’m in Los Angeles and need someone to help deliver our products to our shipping courier in Asuncion, I can rely on a variety of people who I grew close with during my time in Paraguay to help me out.

Also, If I’m traveling to a new city for a trade show, I usually have a friend in that city that will let me crash at their place (these trips are expensive!). I always leave one of our leather goods as a ‘Thank You,’ and more times than not this turns into more sales or promising leads.

To me, being an entrepreneur is ultimately a mindset that one espouses when taking on the various challenges that life presents. Each day, there is always going to be another hurdle. Entrepreneurs aren’t intimidated by these hurdles, they’re inspired by them. Each problem that you fix strengthens your resolve and helps you avoid similar problems in the future. You’re never going to be perfect, and neither will your business. But if you see things through the right lens, that’s all that matters.

What quality or characteristic do you feel is most important to your success?
My curiosity to meet new people, experience new things, and learn new cultures. I’ve come to learn more about myself by learning from others. The Jesuit ideal “Men and Women for Others” comes to mind (thanks Boston College!).

Being open to the curveballs life throws at you and not getting caught up in the small stuff. A scene from “The Departed” comes to mind when Leo is talking with his therapist about his anxiety and constant fear of being discovered as an undercover cop by the mob boss he works for. “You sit there with a mass murderer. A mass murderer. Your heart rate is jacked. And your hand, steady. That’s one thing I figured out about myself in prison. My hand does not shake. Ever.”

I’m not saying I never feel anxiety – quite the opposite actually. But whenever I feel it coming on, I’m able to take a deep breath, compose myself, and go from there. 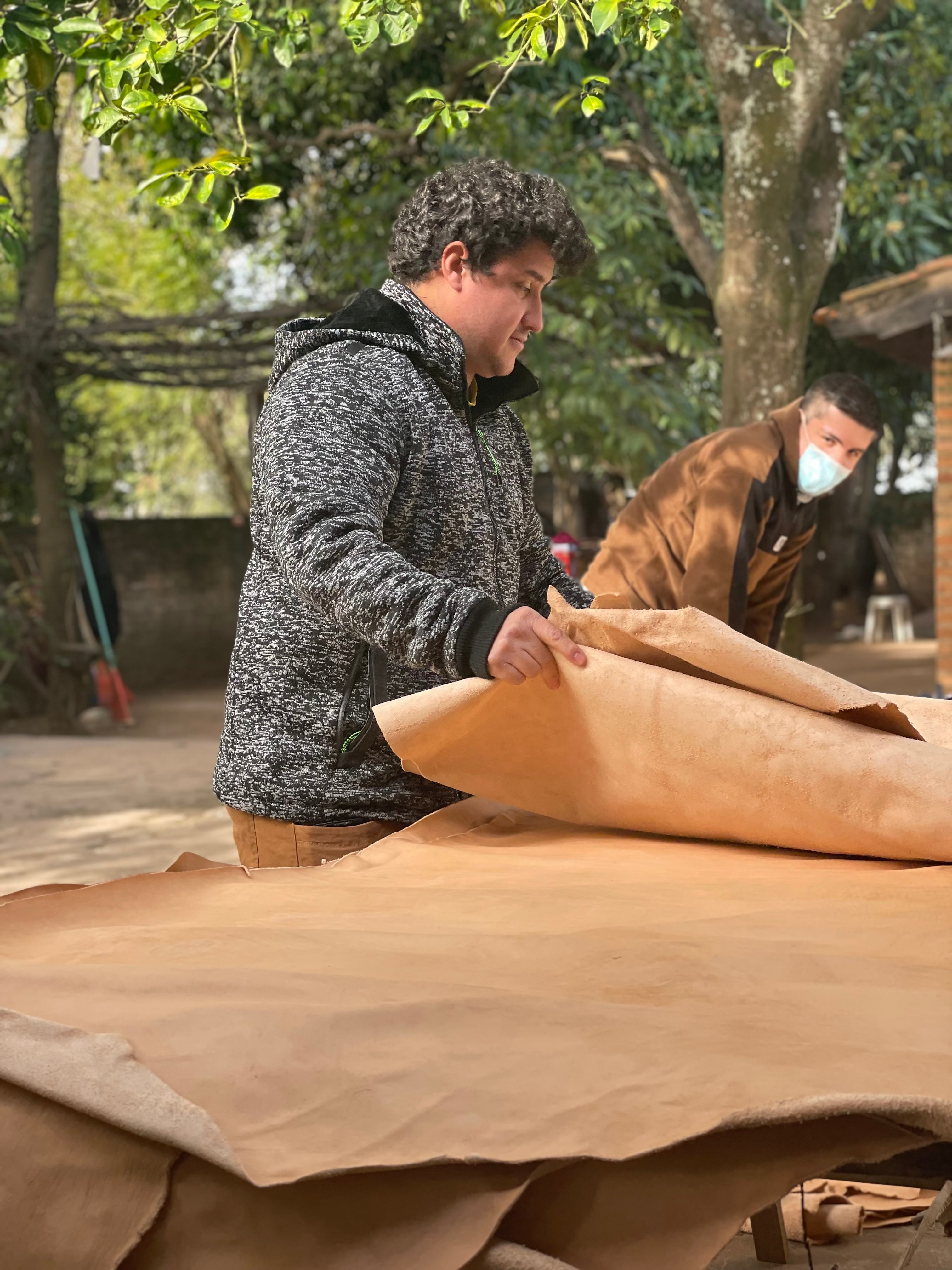 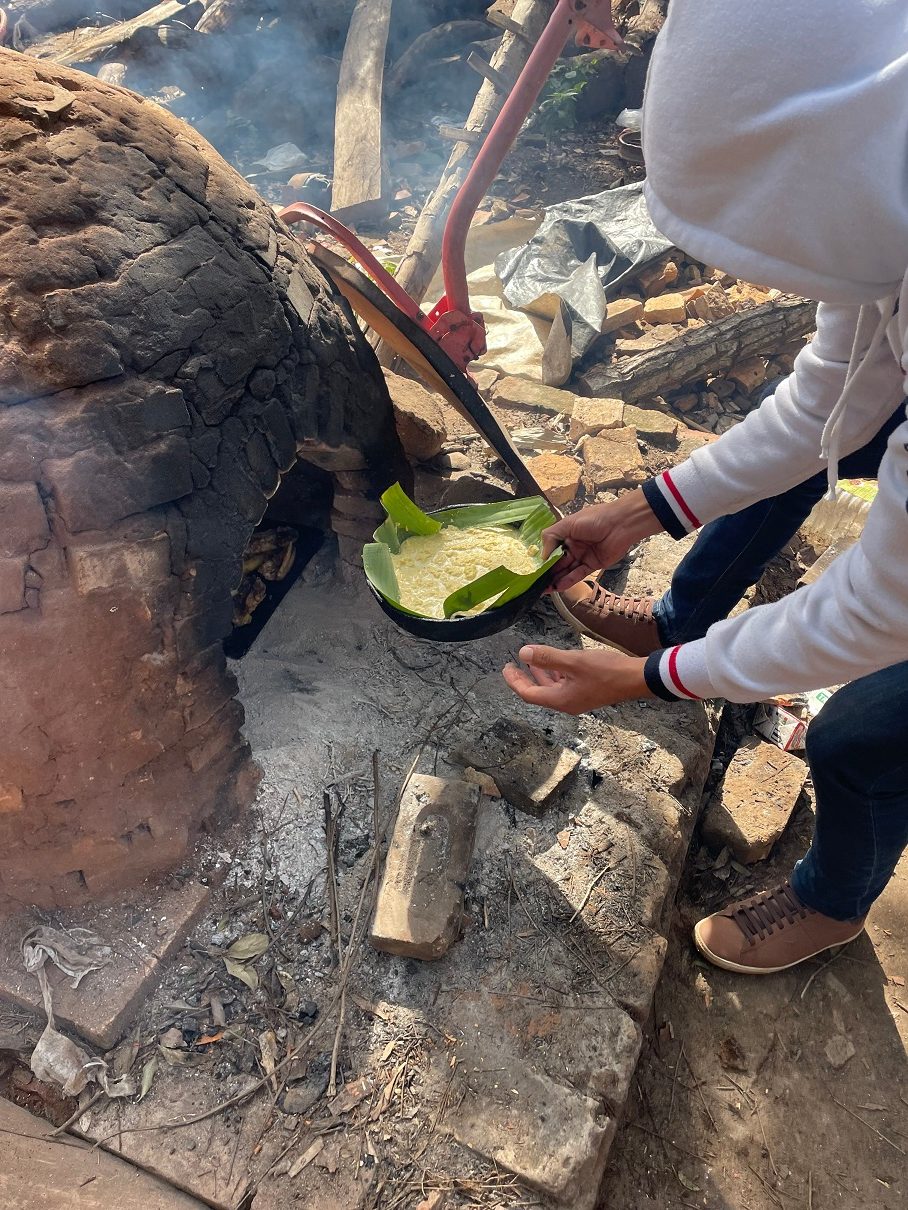 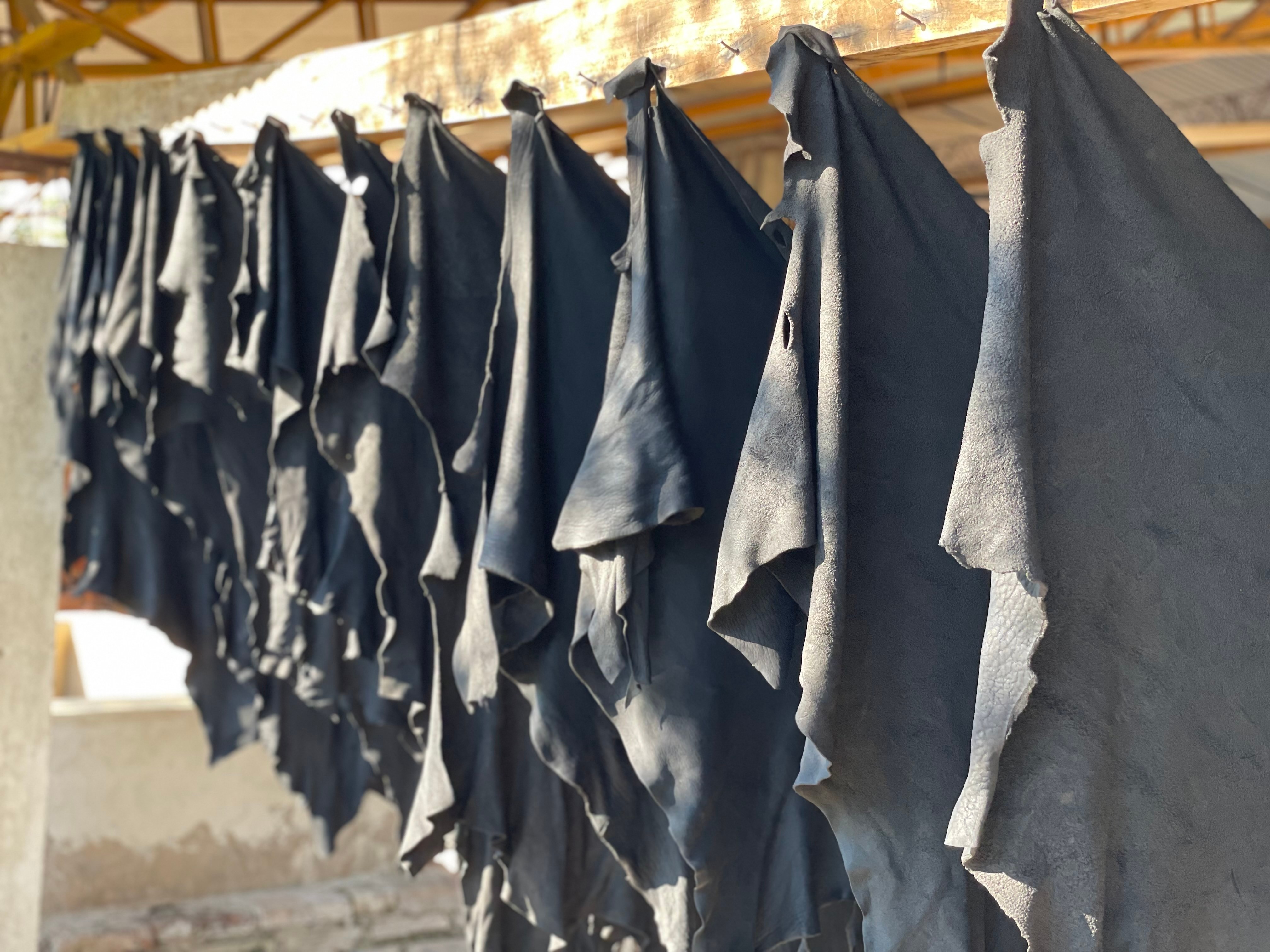 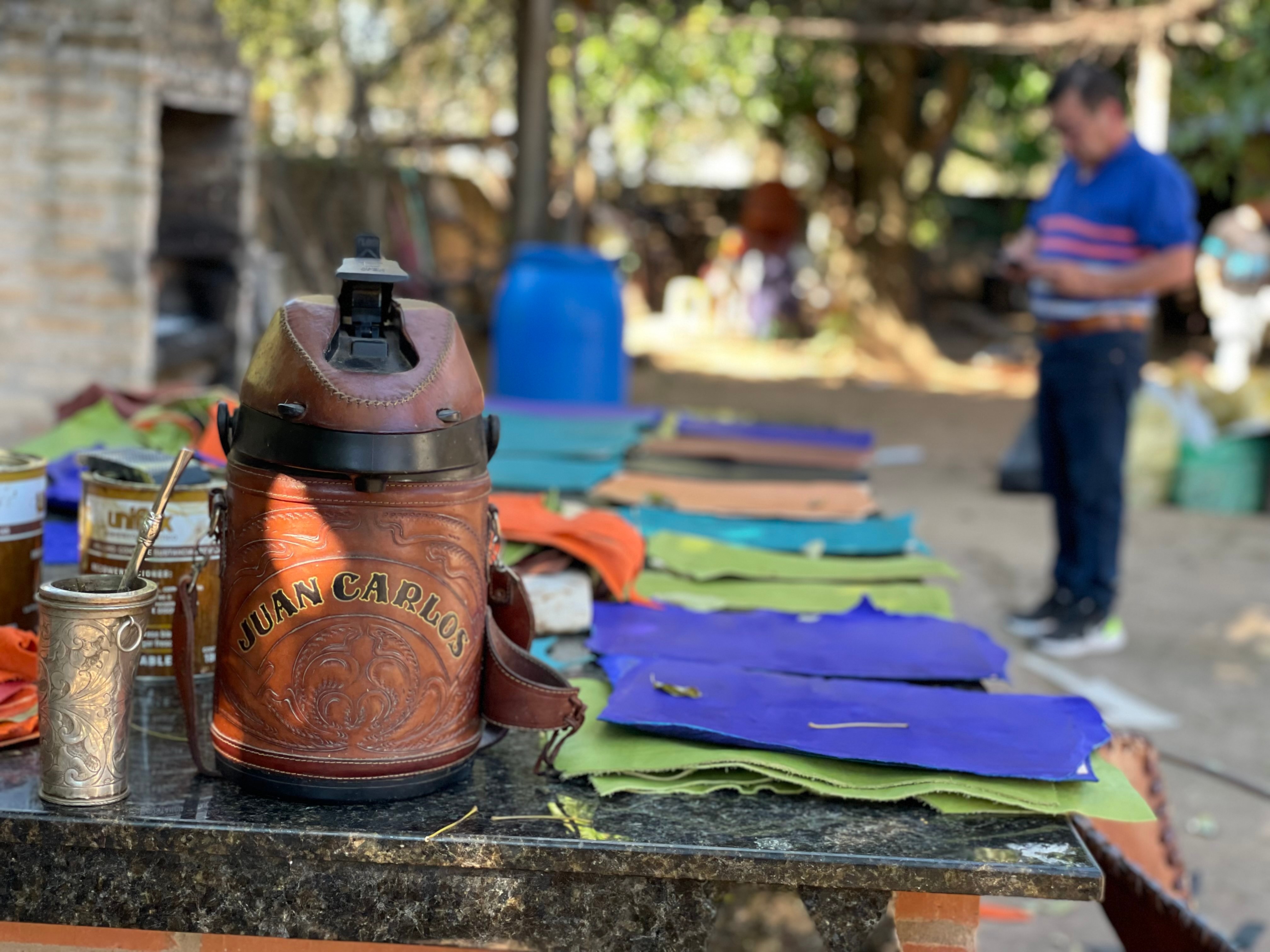 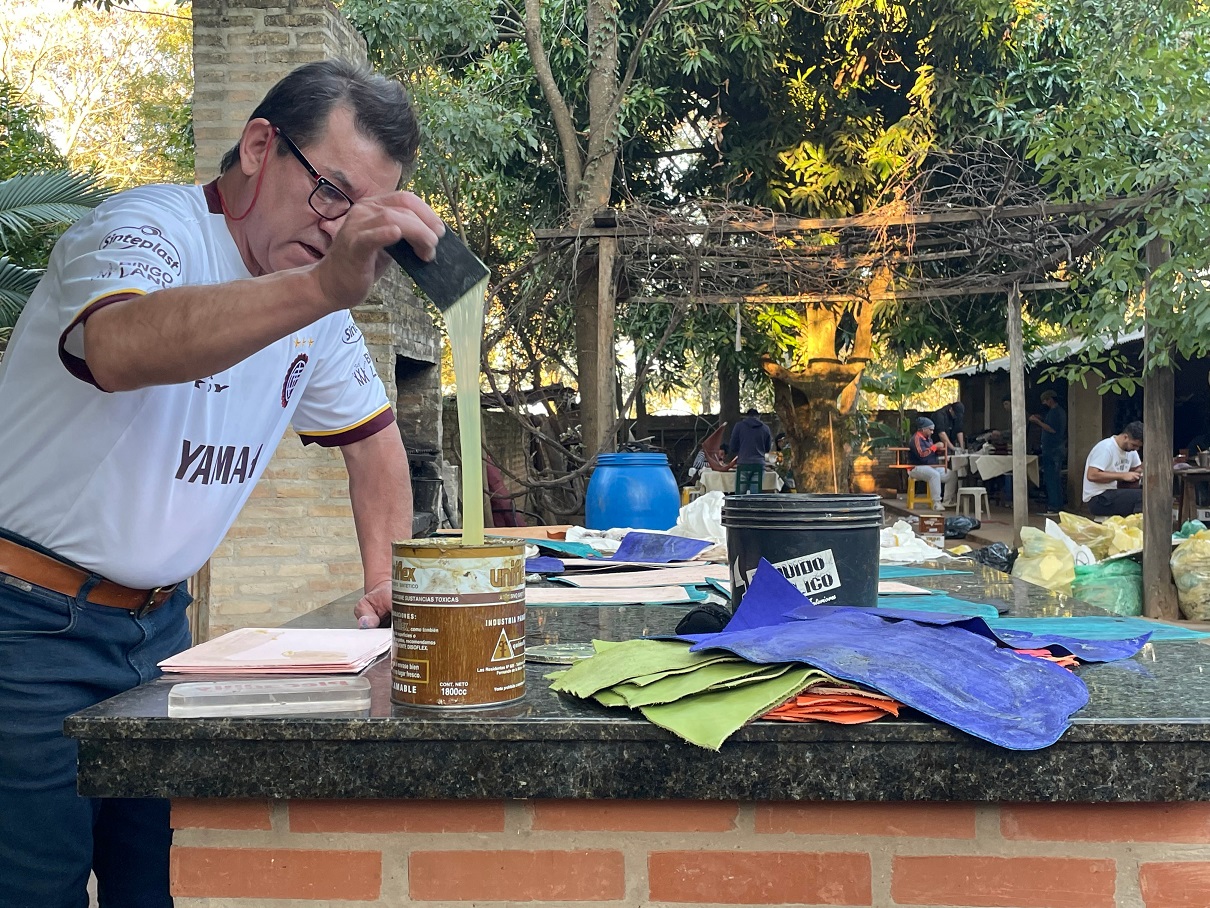 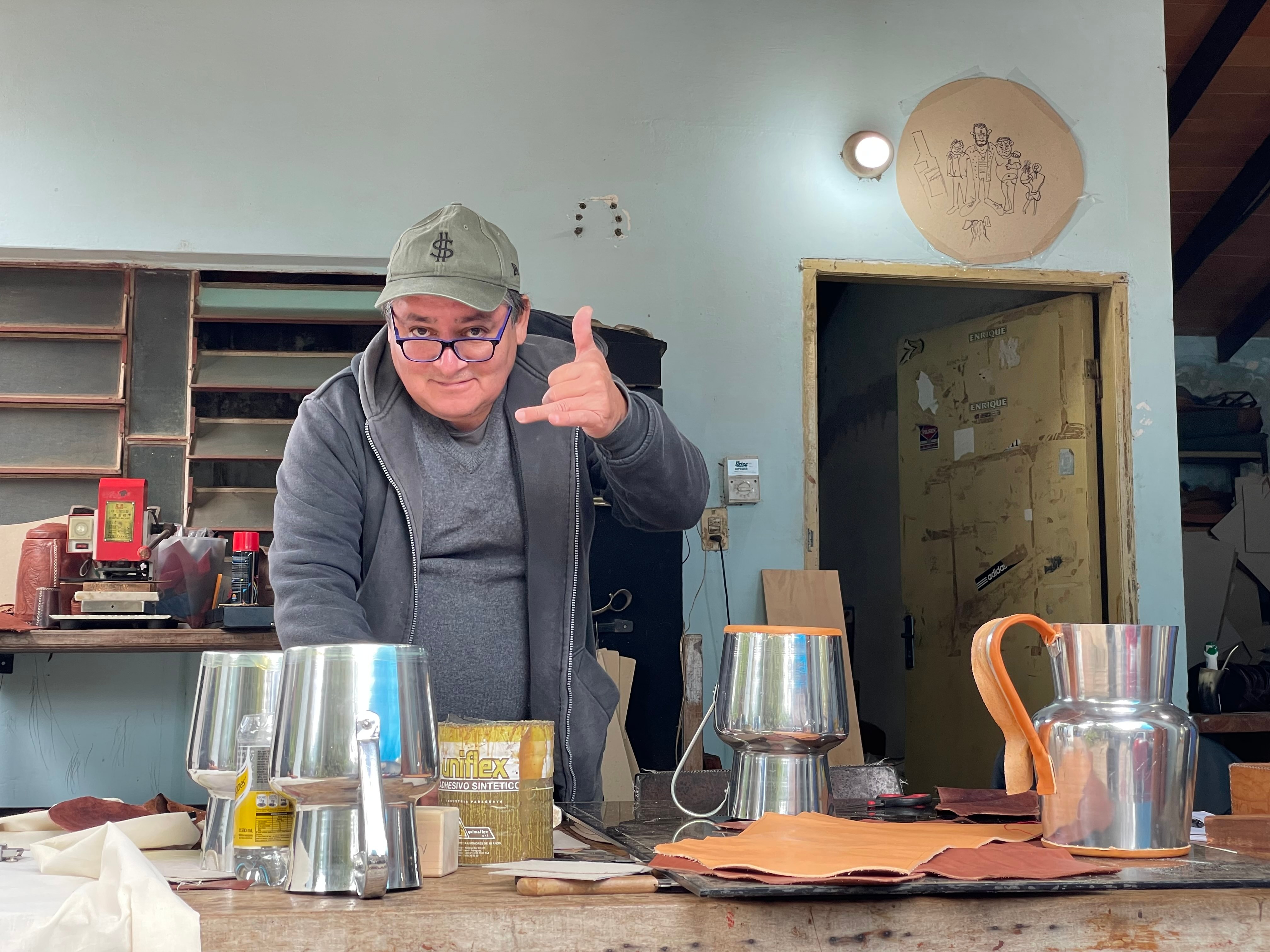 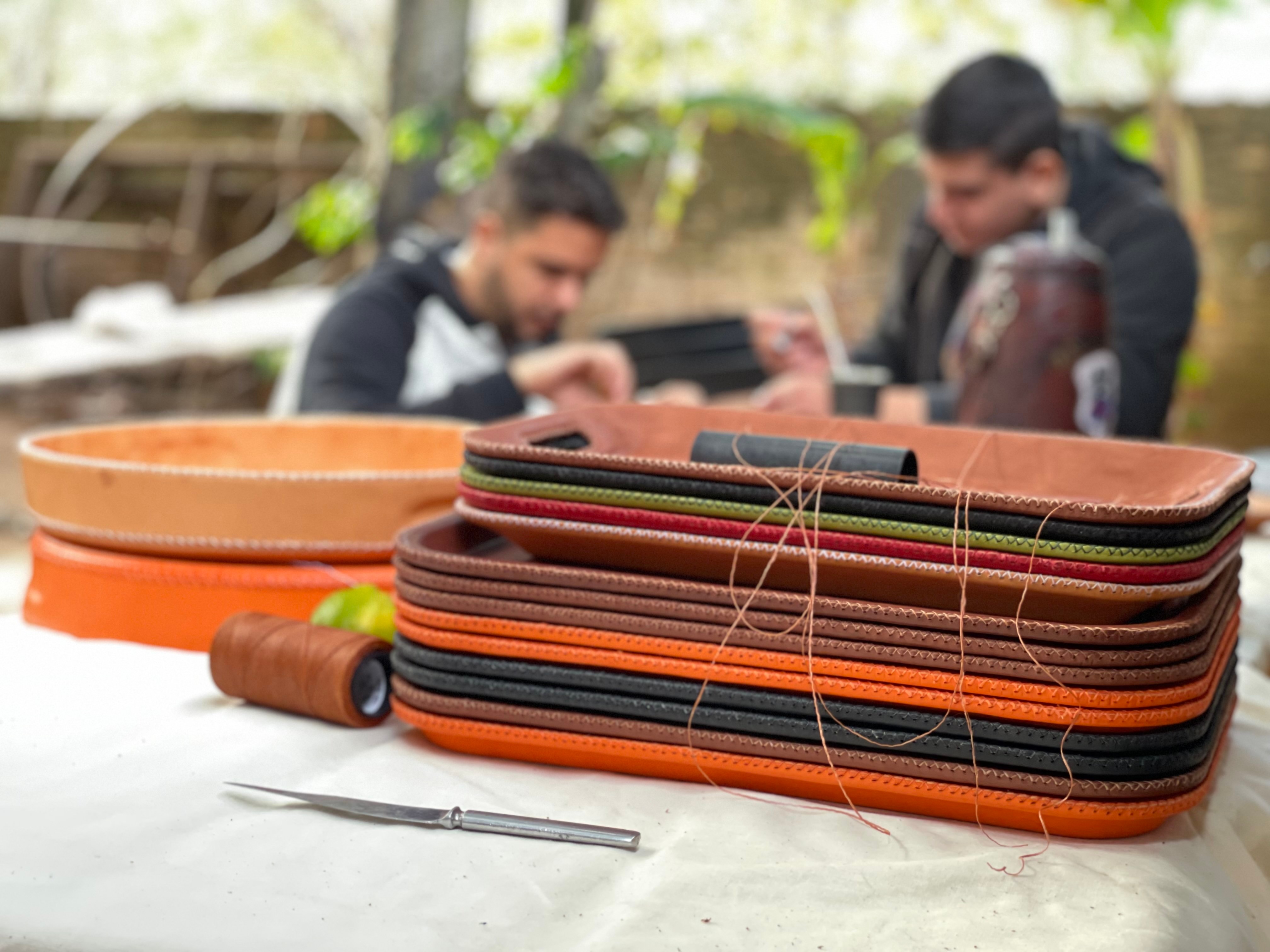 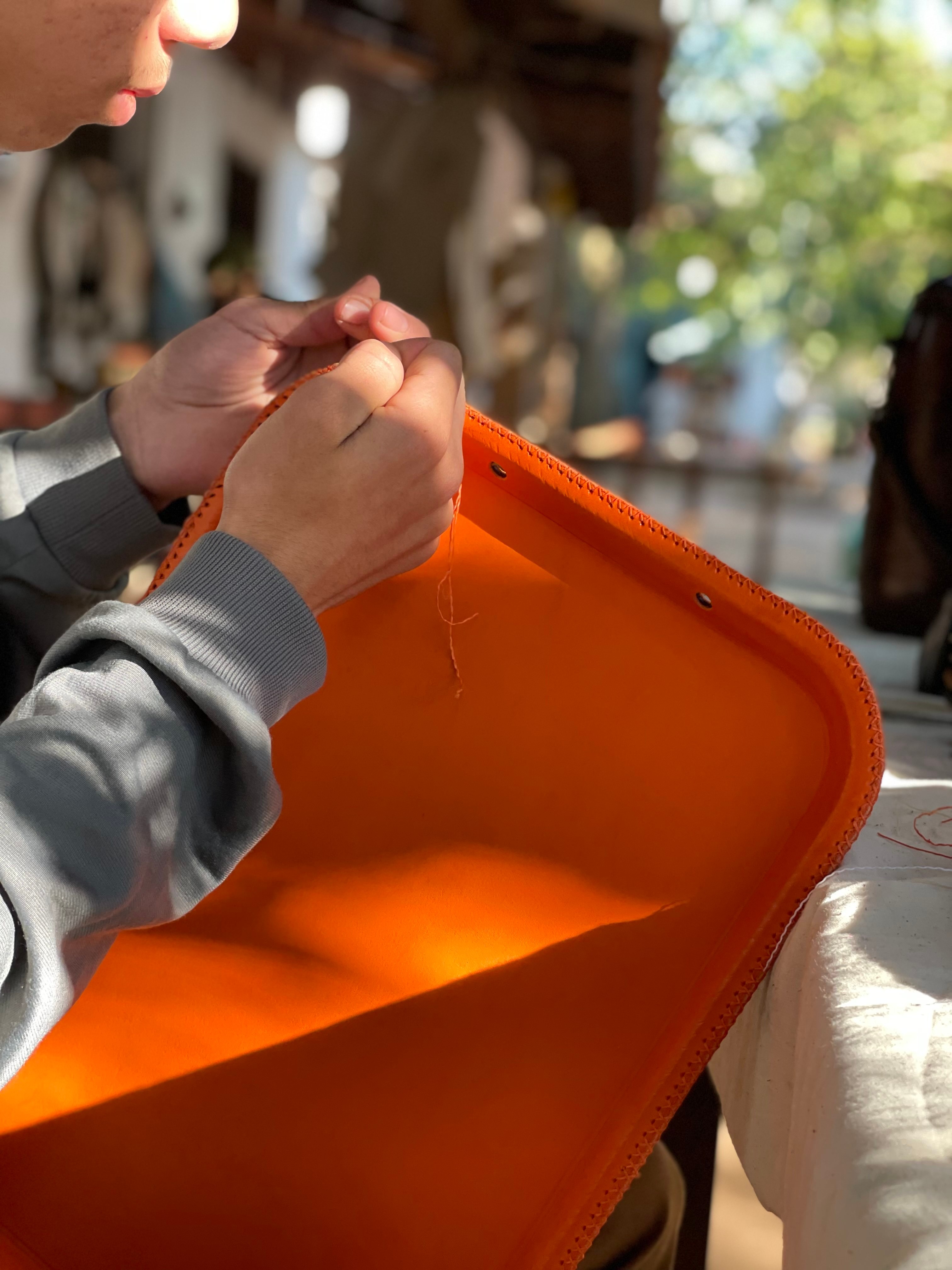