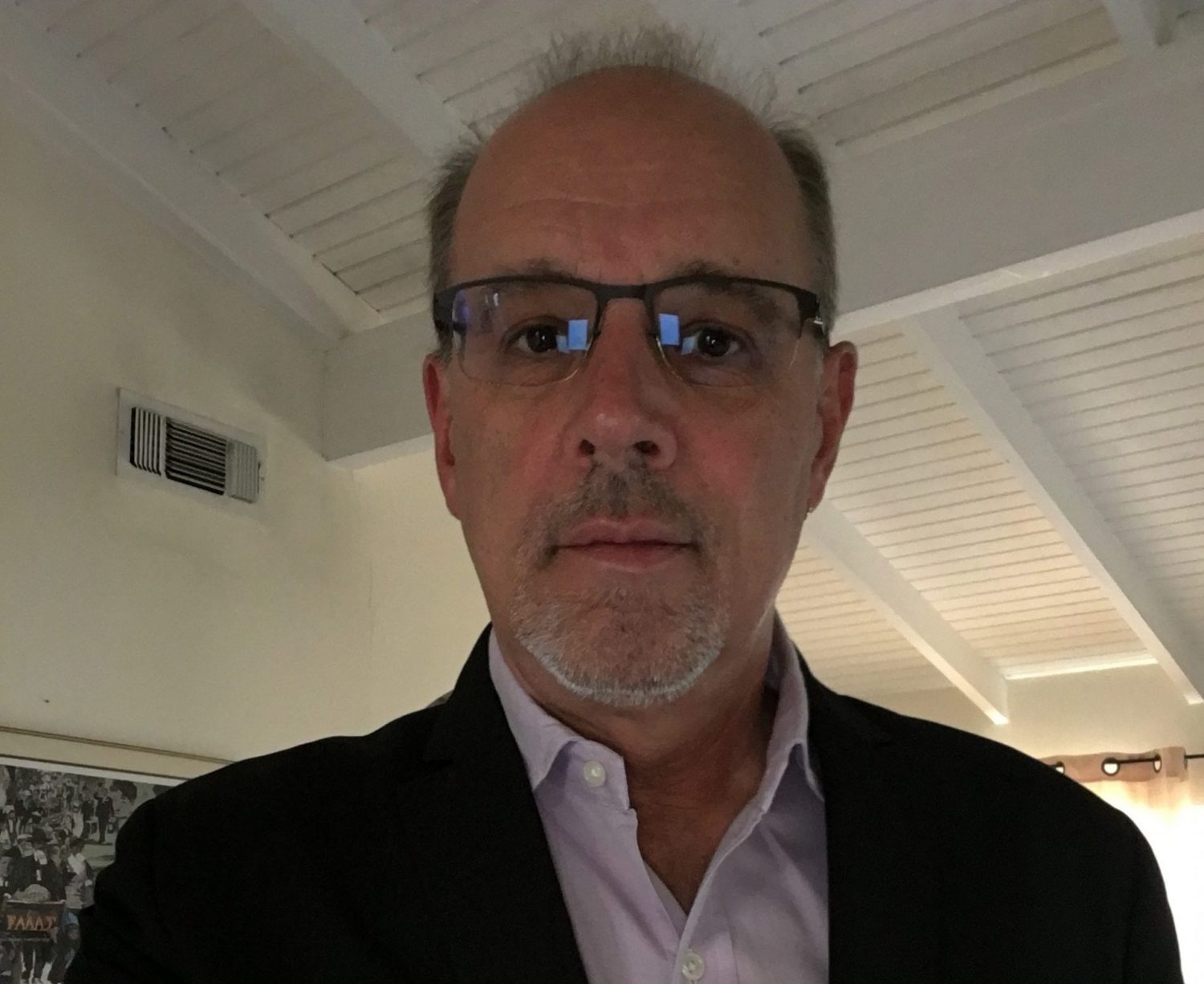 Today we’d like to introduce you to Stephen Lang.

Hi Stephen, so excited to have you with us today. What can you tell us about your story?
I move to California from New Jersey in 1997. I lived for 18 months up in the Sierra Foothills north of Sacramento and moved down to L.A. in 1999. The TV and film licensing business was just starting to evolve from production music to sound-alike music since production companies were tired of paying huge license fees for big hit songs. I was writing music for Master Source which was one of the 1st publishers to my knowledge to start doing this and within 6 years wrote about 300 songs for them. My specialty is Big Band a la Frank Sinatra but also wrote songs for period CDs such as 70’s pop, Motown, 80’s pop, etc… Master Source was very successful and before I knew it my songs were being used in everything from “Friends” to “Sideways” and my guess would be about 200 different movies and TV shows.

I’m sure you wouldn’t say it’s been obstacle free, but so far would you say the journey have been a fairly smooth road?
I had been very busy as a working musician in New Jersey before moving here. I mostly played with bands that did private events. When I moved to L.A. I had one musician connection that lived here. He gave me a couple of numbers to contact and eventually I started working in the private event circuit again while writing music during the week. My first year here I was broke. I lived in a converted garage and eventually saved enough to start renting an apartment. After 10 years I was able to save enough from my royalties to buy a house in Sherman Oaks and still live there 10 years later.

Thanks for sharing that. So, maybe next you can tell us a bit more about your work?
After going to Berklee College of Music in Boston I went on the road for 5 years with a Show Band traveling the country. I settled back to New Jersey and worked with bands doing private events. I also played in the pit orchestra for Evita on Broadway, played in a couple of off-broadway shows and played Radio City Music Hall when Sandy Duncan did her show there.

Writing music for TV and film has been the most rewarding facet of my career. It’s very creative and when you hear how your song fits into a scene, especially if it’s a feature play it gives a real sense of accomplishment. There’s a lot of competition out there and a tone of very talented writers so I always consider myself lucky to have achieved what I have.

What are your plans for the future?
I have a new single coming out with one of my co-writers, Rehya Stevens. It’s a wonderful big band song called “The Good Life”. It features the amazing vocals of Tony Galla. 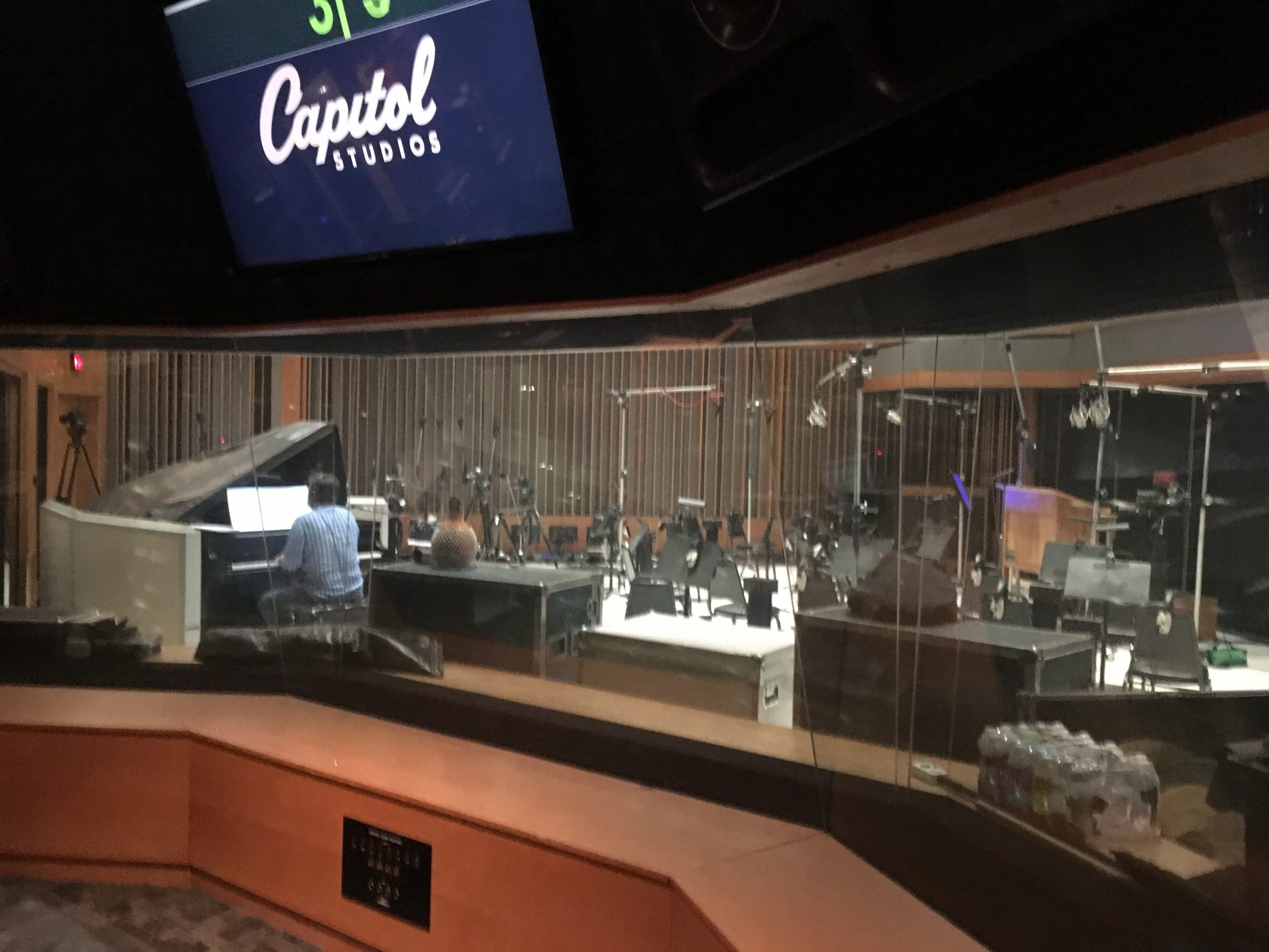 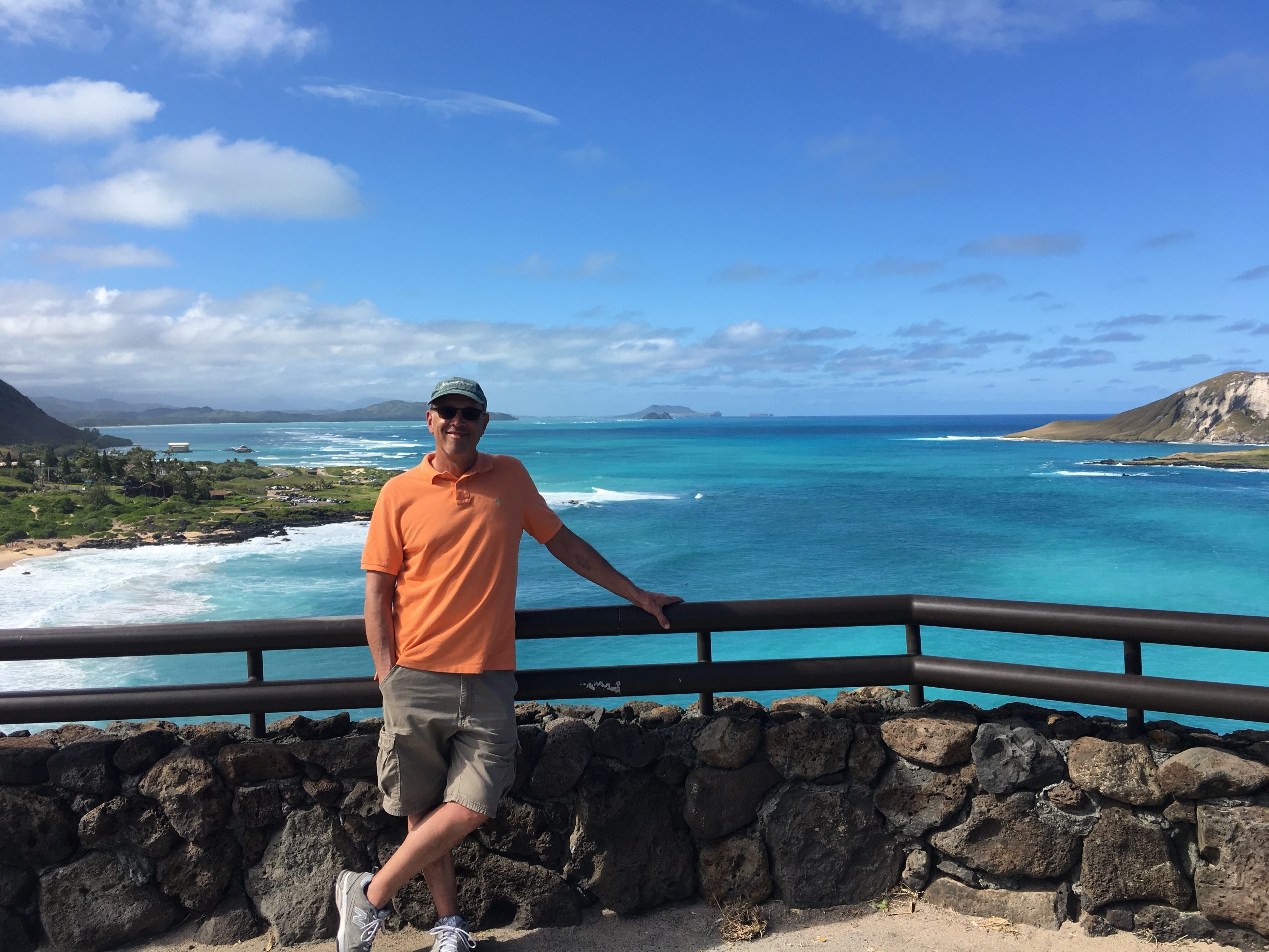