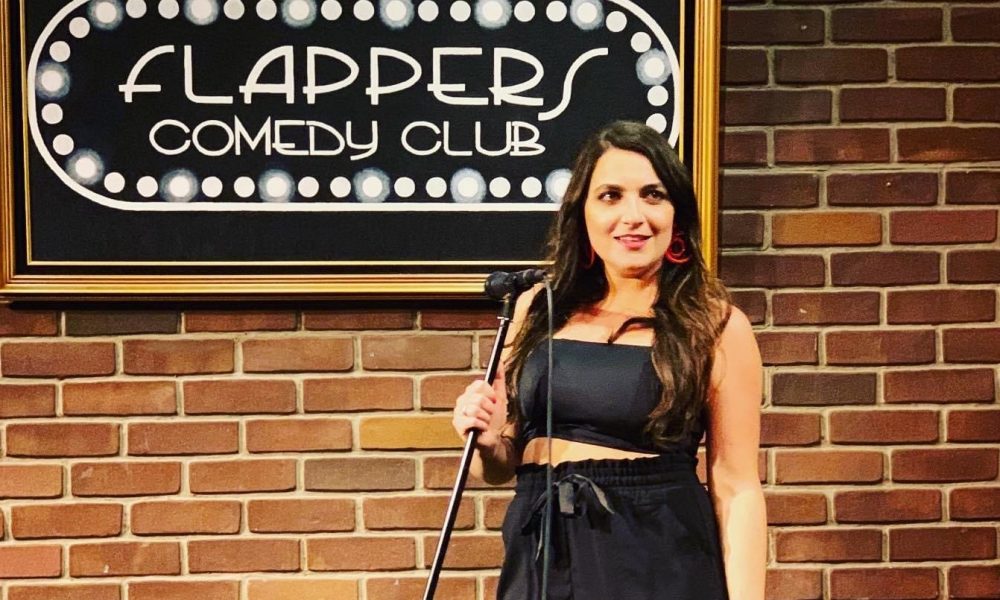 Today we’d like to introduce you to Sophie Spiers.

Hi Sophie, so excited to have you with us today. What can you tell us about your story?
Before I was a writer and comedian, I was a nerdy high schooler who loved watching Saturday Night Live and eating lunch with theater nerds. I knew I loved comedy but everyone told me I should pursue something “academic”; so, I went to Boston University and majored in International Relations and French Studies. I decided I should probably use my degree to become a diplomat because they attend a lot of parties. I then decided that wasn’t a worthwhile pursuit and that I’d instead move to France, travel on my own, and meet an amazing French husband. Only two of those dreams became realities.

After France, I went back to BU and got a master’s in TV Writing & Producing. During our final semester, we were given the option to come to LA and do internships – I was hooked on LA pretty immediately, and I still think I’m one of the only people who genuinely love this city. I worked some tough assistant jobs during my first couple of years in LA, and then ultimately got to work for Comedy Central’s Drunk History, which was a dream. My biggest success, however, was discovering standup comedy. It was such a release and a great way to meet people. It wasn’t until I tried standup that I realized the only job I want is one where I only have to talk about myself…

Today, I’m a freelance writer by day and a comic by night. I’m a weekly host at the Comedy Nook on Melrose, where I co-produce a monthly show called “Getting it In,” with my friend Nicki Fuchs. I perform whenever and wherever I can, and am known for a joke about my inverted nipples. That’s pretty much my journey in a nutshell! From nerd to nipples.

I’m sure you wouldn’t say it’s been obstacle free, but so far would you say the journey has been a fairly smooth road?
No! It’s been bumpy! Like a sea of ingrown hairs! (Gross.) Working as an assistant during my first couple of years in LA remains the hardest thing I’ve ever done. A creative, narcissistic comedian like myself has no business being responsible for someone’s home or pets or daily calendar. (What does my boss want for lunch?? I don’t know, ask him.) I made mistakes and I learned and grew and made very little money along the way.

On the comedy front, I also had to learn how to forge my own path. I worked 12-hour days and couldn’t make a lot of open mics, so I had to work hard to fit everything in…and yet, I often felt like I wasn’t doing enough, especially compared to other people. Comparing myself to others is a habit I’m still learning to break, but I’m getting better. Ultimately, I’m proud that I’ve followed my own gut because now I’m doing what I always wanted.

Appreciate you sharing that. What else should we know about what you do?
I’m a comic, writer, and actor, who performs in, hosts, and produces shows all over LA. In terms of my style – I think being authentic is the best way to be funny, so that’s why I try to bring everything back to ME, ME, ME! Every joke comes from something that’s true about my own life, and I’m proud of that. (Also, my life is full of insane serendipity and, “no way, you’re joking” stories, so that helps.)

I think my authenticity and bubbly personality set me apart. It’s one thing to be funny onstage and then walk off and go into your shell; it’s another to remain outgoing even when you’re not performing. I’m really proud of the energy I bring to the Comedy Nook when I host every week. I’m also proud of the diverse, unique talents Nicki and I bring to our show every month. It’s an awesome feeling to know you’re giving people – including yourself – opportunities to do what they love.

Something else I’m proud of is a short film I wrote and starred in, called “A Little Renaissance.” We recently premiered at the Culver City Film Festival. Getting to see all of our hard work on the big screen was so exciting, and it made me hungry for more! Netflix special, here I come.

How can people work with you, collaborate with you or support you?
Comics need people at our shows, so you can come ready to laugh and have a good time! Without an audience, we’re just a bunch of funny people sitting in a room, and that’s always a recipe for disaster. Come to my show, promote it among your friends, share my Instagram videos, encourage people to follow me, and pay me to do your shows or films! Is that too much to ask?? I promise you’ll have a good time, no matter the show or project. 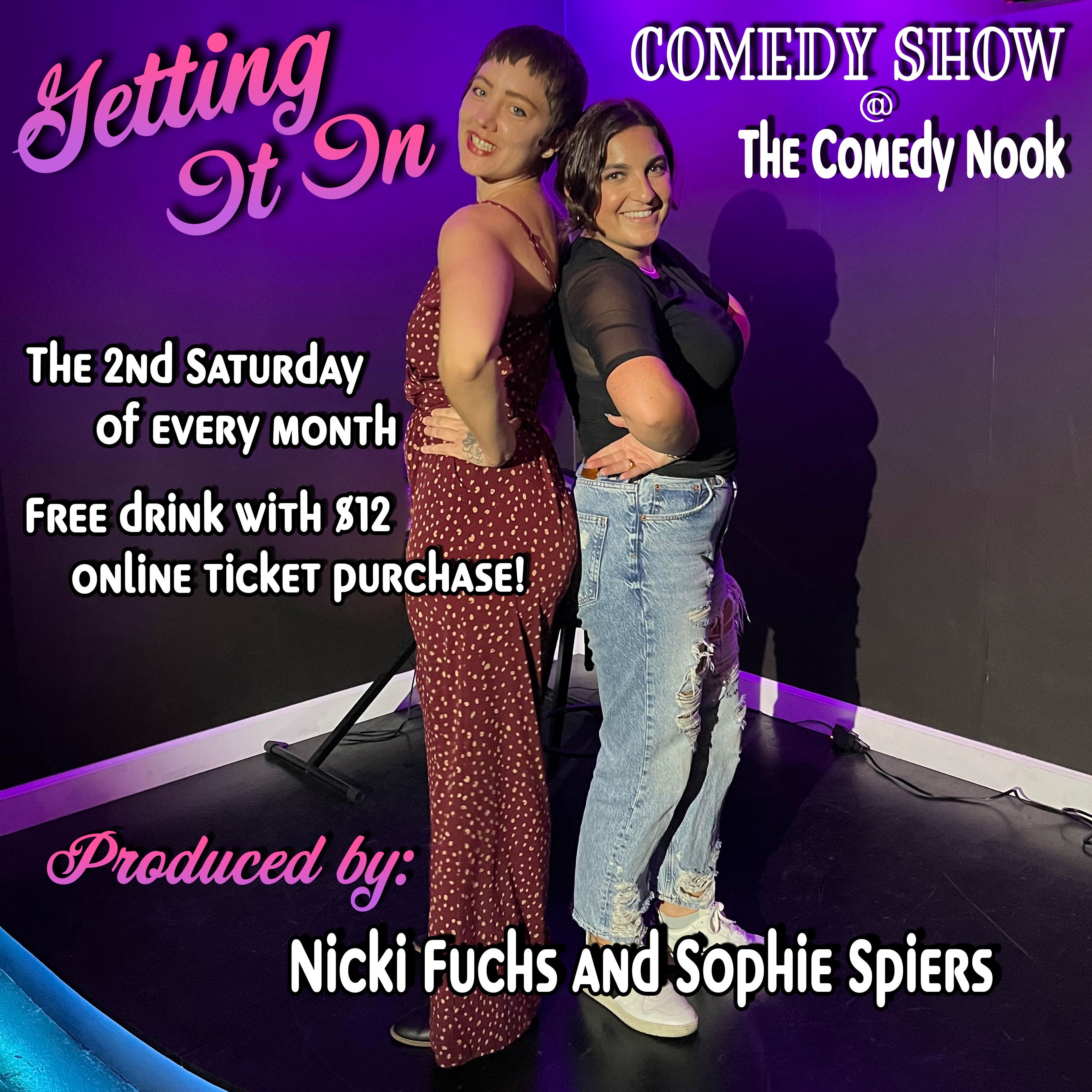 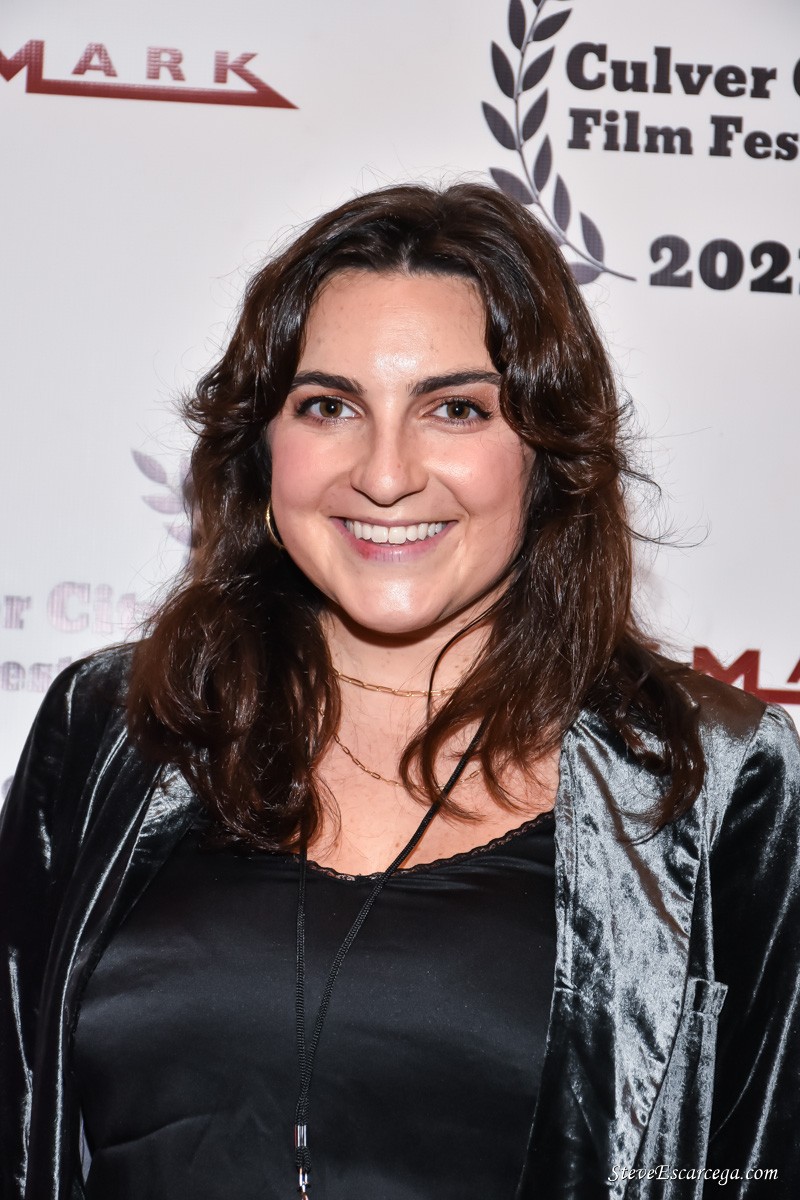 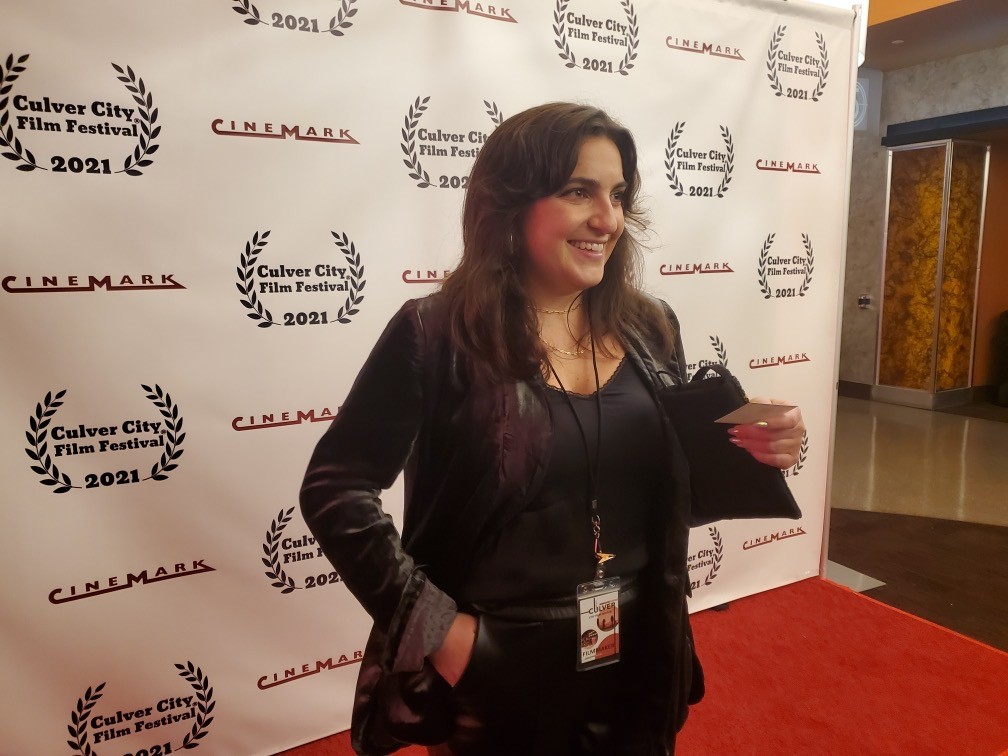 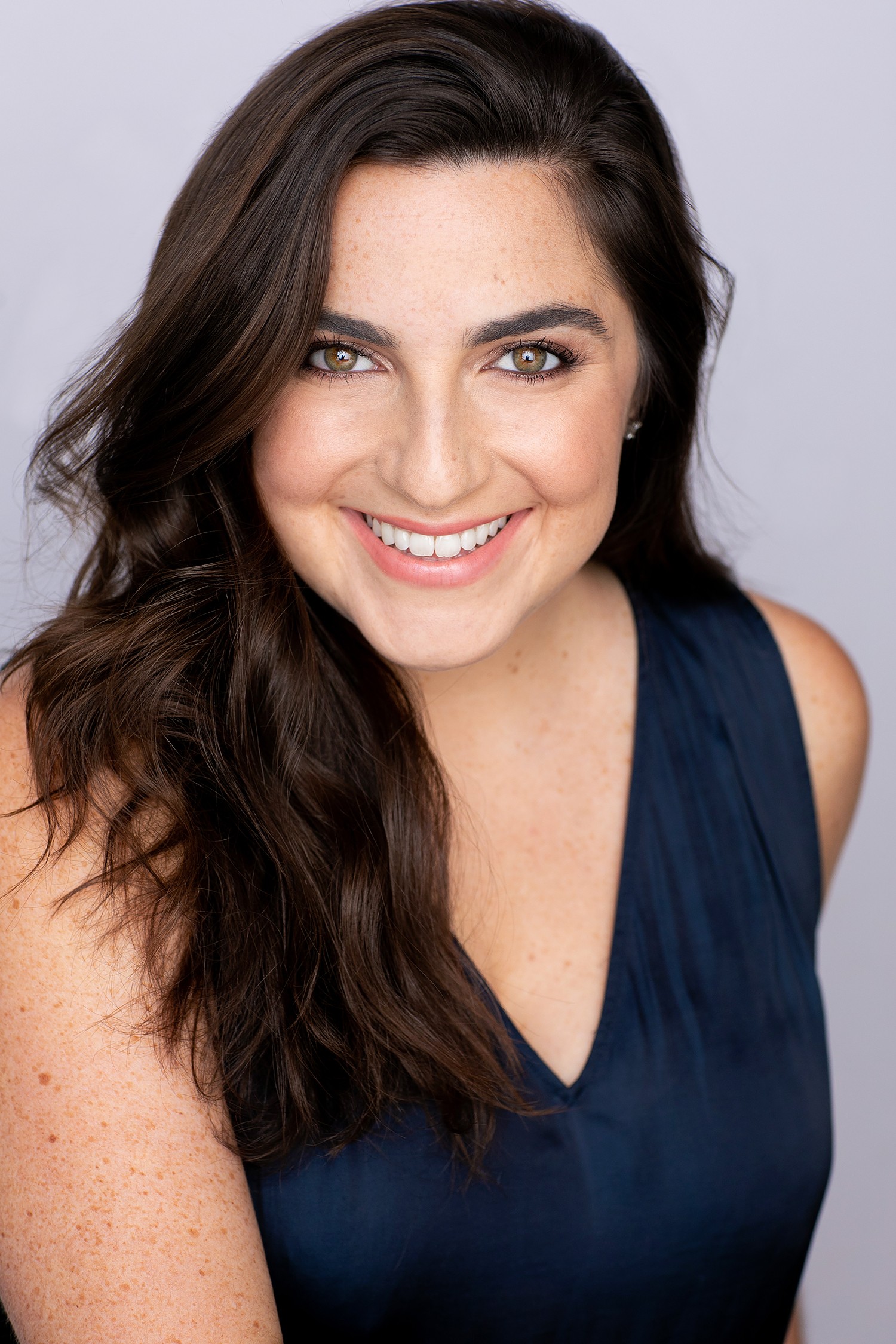