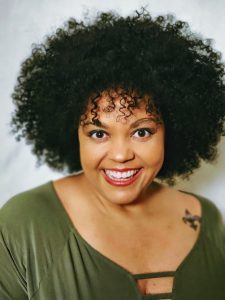 Today we’d like to introduce you to Sophia Flot-Warner.

Hi Sophia, please kick things off for us with an introduction to yourself and your story.
I’ve had a passion for acting since before I knew what a passion was. I watched shows as a child that other children did not. PBS, Dr. Who, Star Trek, Jacques Cousteau, relishing that sense of adventure and wonder. As an adult, I began dabbling in church and community theater and my love for the art of acting grew. I gave it up for a while for what I believed were religious reasons, but had it given back to me through a church drama ministry. I worked at the University of Houston for 11 years and did plays here and there for quite a while. My daughter went off to NY to study musical theater and God said let’s take your acting career to the next level. I wasn’t quite sure what that meant at the time, but a few months later I was on my way to LA to pursue my acting career. It’s a whole story in itself the way God lined things up for me.

I arrived in LA in July 2012 and hit the ground running – taking classes, looking for representation, and self submitting. I was submitting for about 300 projects a month and getting auditions and booking! It was awesome. But I didn’t know how things worked here, didn’t know that in November and December all work pretty much stops and so the depression set in. I fought through it, got my first agent, booked a couple of national commercials and all sorts of other cool projects. I was working temp assignments but they weren’t bringing in enough money to survive, so I went to work for one of the companies I temped for. Bad idea. Fast forward to me being cast for a series of videos and later being hired to work for that production company, and still there 6 years later! I’m blessed to work for such an amazing CEO and company. I have the flexibility to go on auditions and time off when I book projects!

Even more remarkable is that a while after I began working there I went on vacation in Hawaii and was in a terrible car accident. A distracted driver swerved into my lane and hit us head-on. It broke my pelvis and dislocated my hip. I was in the hospital in Hawaii for a month. My CEO never stopped paying me and when I returned and was healed enough to go back to work, allowed me to work from home. Needless to say, my acting career was on hold as I healed and strengthened to walk again. I’m continuing to strengthen and no longer have to use a cane to walk! About two years ago, the cloud lifted and I felt strong enough to get back to my pursuit!

I have two agents, theatrical and commercial, and we are working on our plan for my career. I am creating content, like my micro-video series, The What If… Series, that I released on my website and then on IG and FB. My latest series is called One Liner Wednesdays, which showcases me performing one line. My thought was that actors are cast for those roles, so I should show what I can do with one line. I’m also working on Mini Monologue Mondays which will be 3+ lines.

My all-time dream role is to be on Star Trek, which I’ve been watching since I was a child. The creation of the new series has gotten me very excited and I have something coming that I hope will get me noticed by the right folks in the Star Trek universe.

I’m also a screenwriter! I’ve written a faith-based feature film titled True North. The script has won four awards, placed in five and was an official selection in six more film festivals! My latest script, The New Guard, is a series pilot and has won its first festival award! It placed in two and was an official selection in 2 more festivals. I am waiting for results in several more. My goal is to turn both of those into a series.

Can you talk to us a bit about the challenges and lessons you’ve learned along the way. Looking back would you say it’s been easy or smooth in retrospect?
My struggles have been with depression, weight gain, an injury from a car accident, losing my sister to cancer, dealing with pain on a daily basis while refusing to use drugs, and opting for herbal solutions instead. I’ve learned a lot about perseverance and hope.  Without hope, I would have given up a long time ago and gone back to Houston to be near my family.  Looking back, I see a journey littered with conflict, doubts, pain and challenges, but conquered with faith, strength, endurance and a vision for my future that will not go away.

Appreciate you sharing that. What else should we know about what you do?
I’m an actor, voice-over artist and writer. I began in theater and transitioned into film and TV. I enjoy doing comedy and drama. I’m in three films that are on Amazon, a comedy short, a faith-based feature and a horror film. My claim to fame is that I didn’t die in the horror film! A memorable moment was when the neighbors of the house we were shooting in called to see what was wrong because my scream sounded so authentic.

Commercials are another sweet spot for me. I booked several before I joined SAG-AFTRA, two of which were national.

My voice acting has brought me projects like audiobooks, I have three on Audible. I’ve voiced industrials, commercials, and projects for PETA as well as the company I work for, CreatorUp. I have a home studio where I record, edit and master my projects.

I’m also a published author with 4 books available on Amazon, one is a collection of poems. I carried that gift for writing into the arena of scripts.

I feel that the diversity of my life and work experiences sets me apart. I’ve traveled quite a bit and worked with some very interesting people around the world. I’ve held jobs in the fields of medicine, HR, event planning, photography, hospitality, fast food, higher education and project management. This gives me a rich cache to draw from to create characters and tell stories.

I’m looking for film, TV and streaming projects to collaborate on and be cast in. I’m particularly interested in being a part of Star Trek! Any authors out there who want to create audiobooks can connect with me. Voice Over projects are always welcome. Video games and animation are also areas where I want to carve out a space for myself. I just recorded a brand new animation demo and it will be up very soon.

I will be starting a funding campaign to get my scripts to the screen and all support will be greatly appreciated. I will have updates on that via all of my media portals. 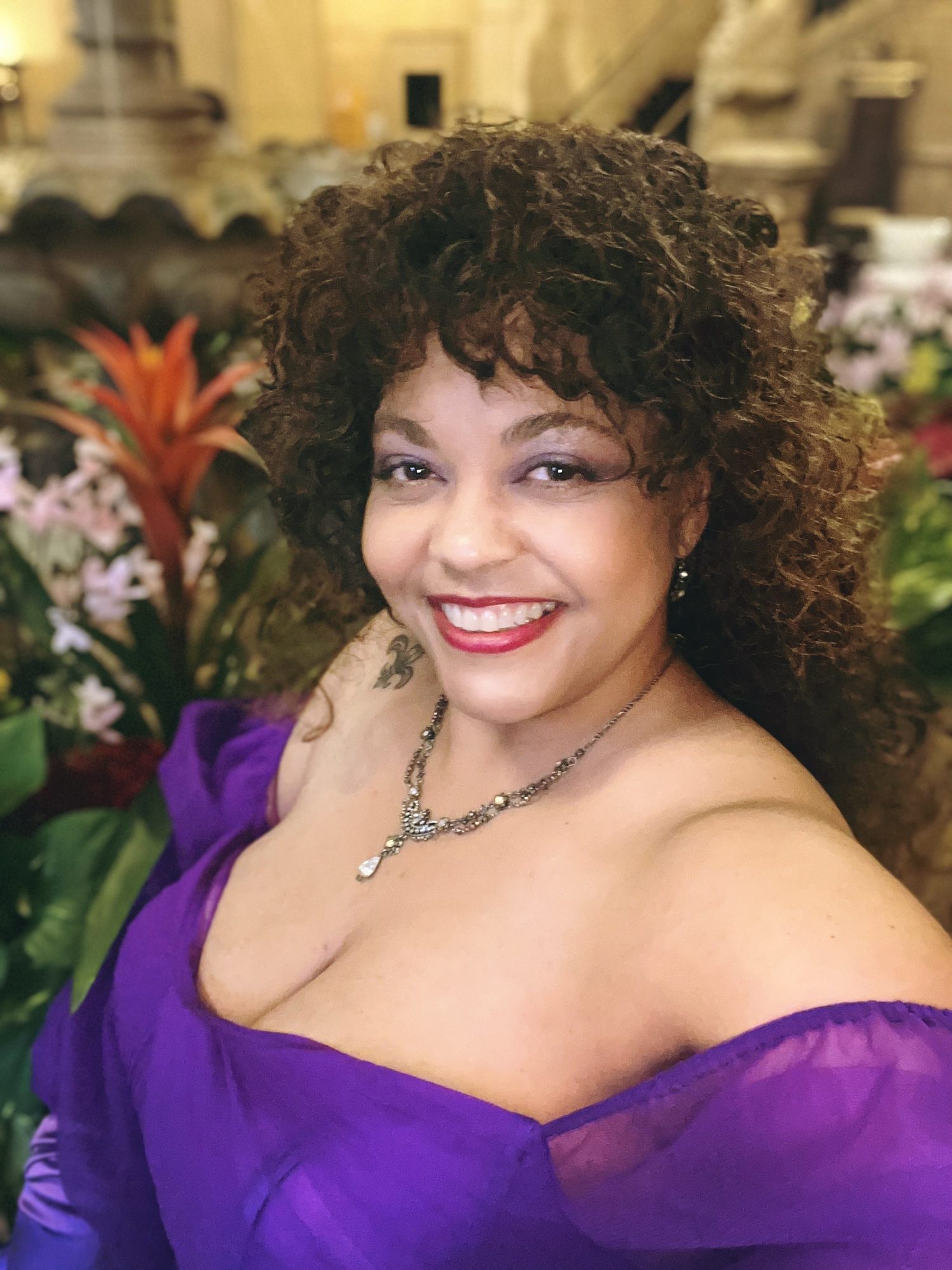 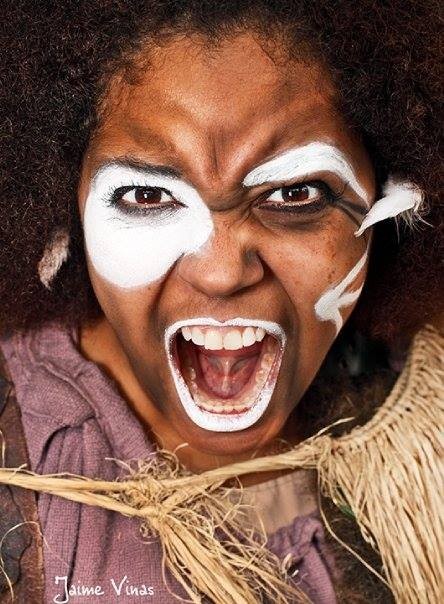 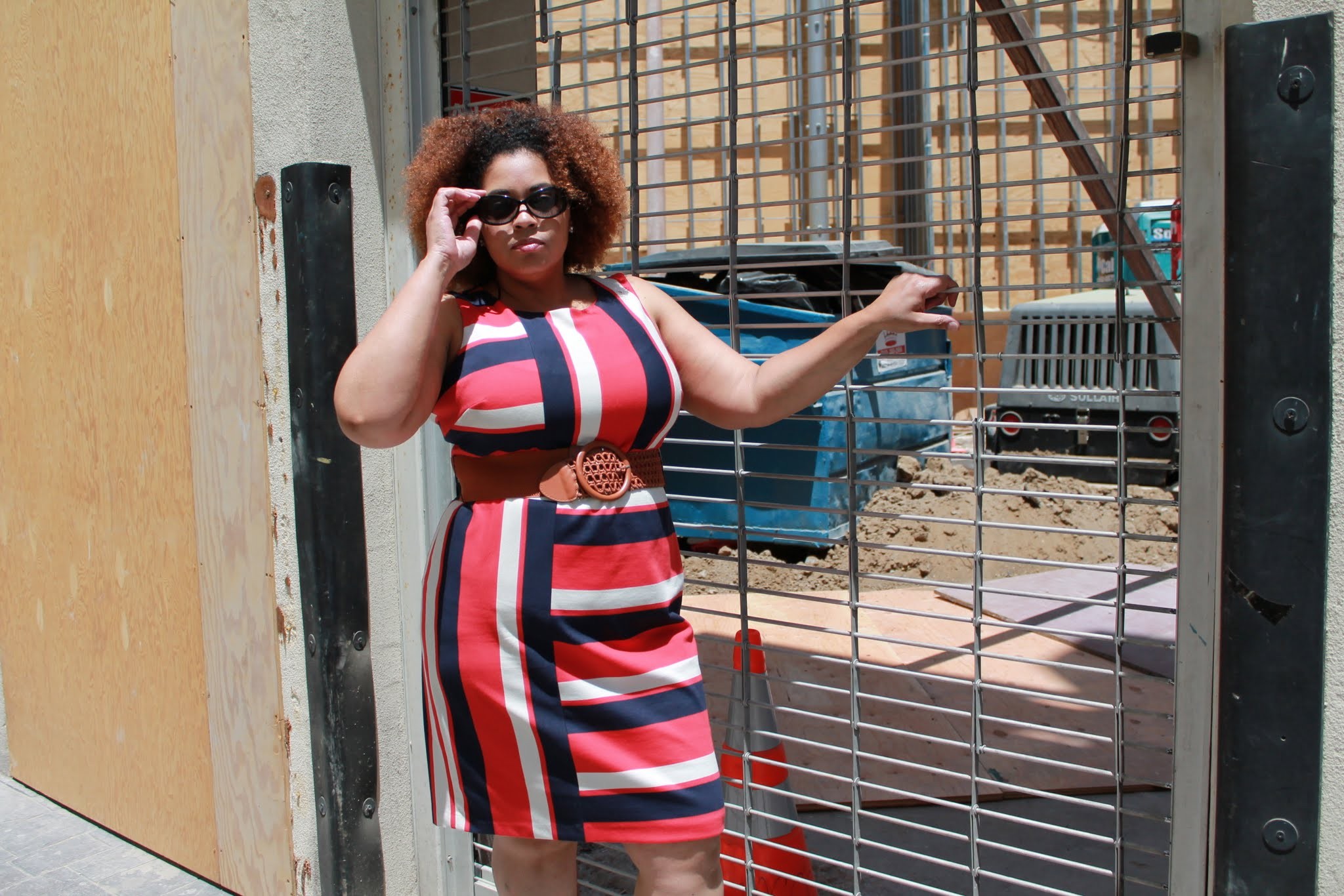 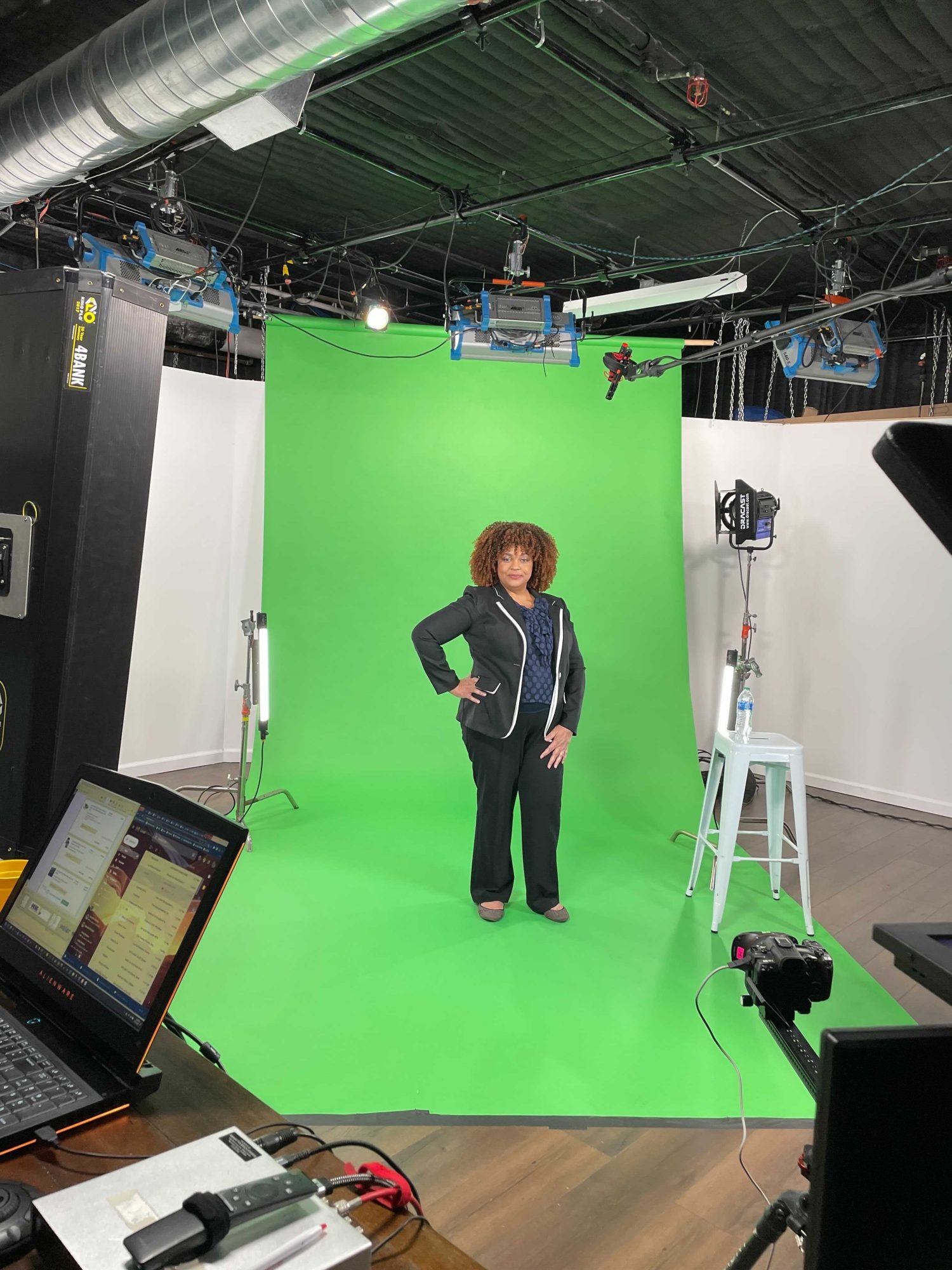 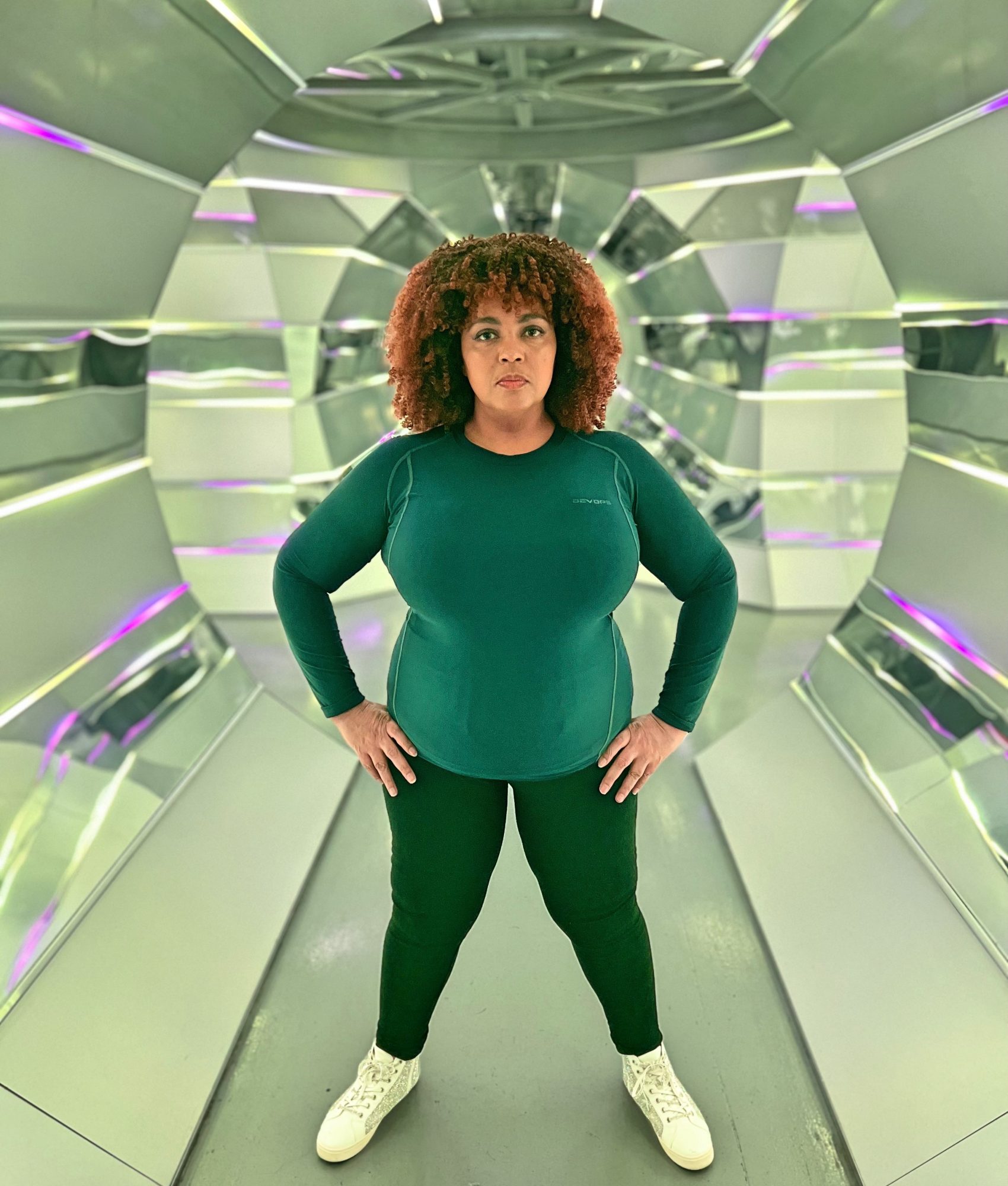 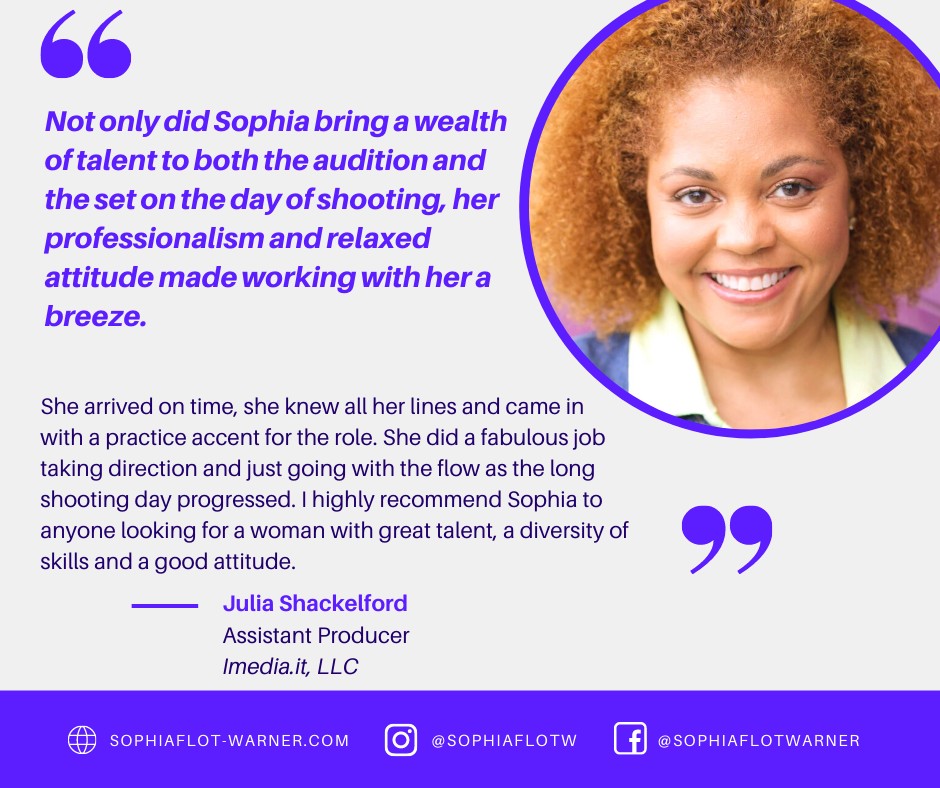 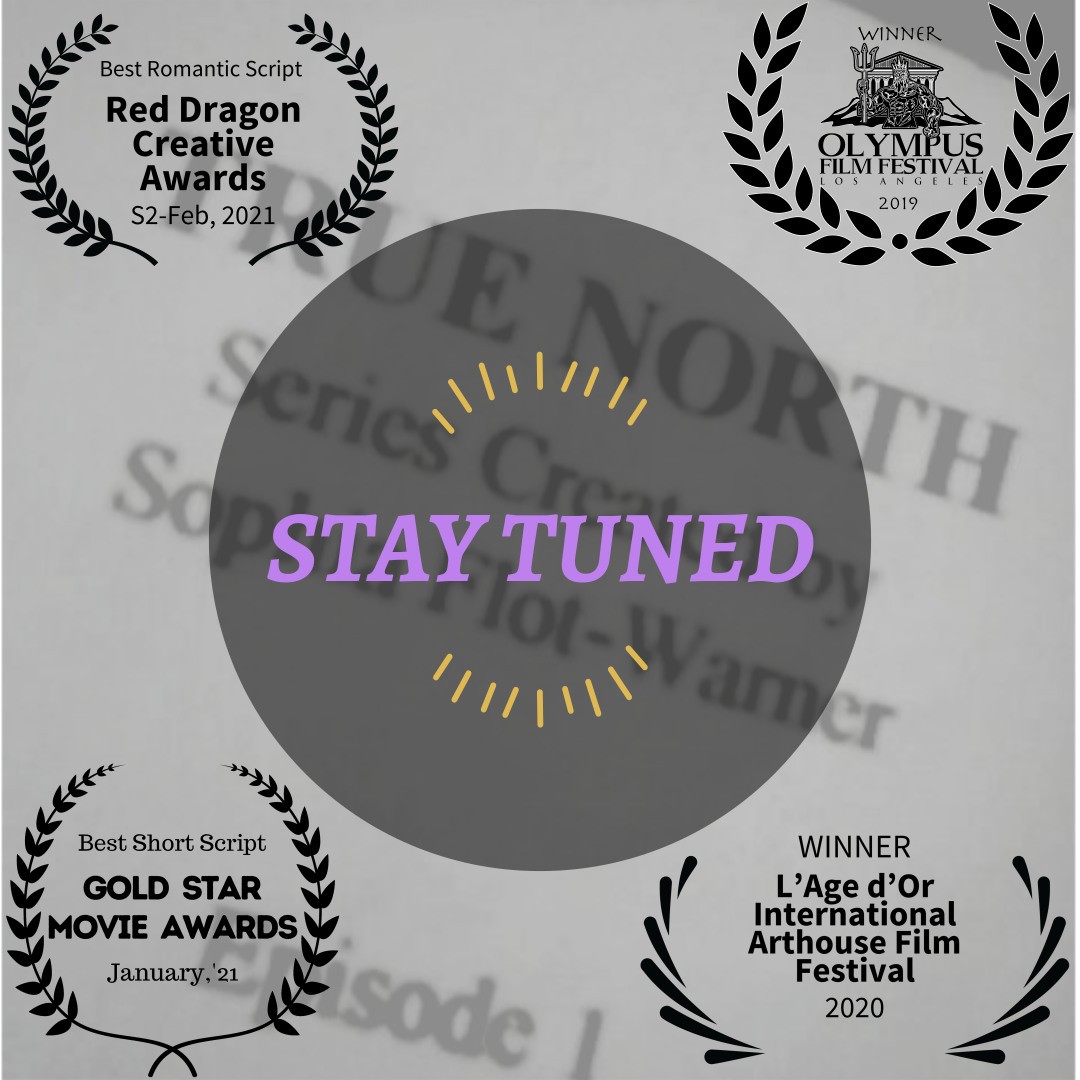