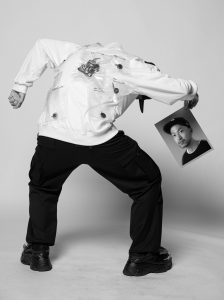 Today we’d like to introduce you to Shengwei Zhou.

Hi Shengwei, we’d love for you to start by introducing yourself.
At the age of 19, I was determined to make a feature-length science fiction film. This seemed like an unimaginable thing at the time because I had just entered university and hardly knew anyone in the film industry, nor did I have any portfolio. But I had an idea, a story about my mother. Even I did not expect this idea to support my creative process for more than six years. Finally, with my own strength, without the support of money, technology and social network from film industry, I completed this idea with a combination of stop motion animation and contemporary art. I named this feature film as SHe. Its protagonists are not the cool robots in regular science fiction movies but a pile of daily waste. What I didn’t expect was that such a sci-fi film made from domestic garbage helped me win more than 50 awards in global film festivals, including the nomination for the best animated feature film at the 21st Shanghai International Film Festival, at the same time considered by VARIETY as “accomplished and invented as it is conceptually bizarre”.

It all starts with the story between me and my mother. When I was a child, my mother often worked hard outside. In my eyes, she played multiple roles of woman, mother, and even man at the same time. So I gradually came up with a story: In a world where men dominate everything, women are treated as fertility machines, and one of the women is dissatisfied with the lack of free will and is determined to resist. Driven by this idea, I quickly completed the script. At that time, I brought the script to many film studios, but they were turned away. They thought I was too young to handle this and had no experience. They also felt that the script required too much budget and the risk was too high. However, I couldn’t wait any longer to achieve this story because the strong desire for expression drove me to create immediately. After experiencing various frustrations in film industry, I jumped out of the film circle, looking for help in the animation and contemporary art. Finally, I found a new way to implement this script: replacing the robot characters with shoes and replacing the patriarchal society in which the story took place with a monster world made of daily waste. SHe was born. This is the first object stop-motion animation feature film in the Chinese animation history, taking me nearly six years to finish it. The whole film is 95 minutes long and consists of nearly 58,000 photos. All the characters, props and settings in the film are made of household garbage such as used shoes, wasted socks, used clothes, used wine bottles, used delivery cartons and so on. The original main character, the human mother, in the script was replaced by a high-heeled mother. Under the premise that the story has not changed, the visual style of the entire film has become more like a combination of installation art and cult animation film.

Since then, I have discovered a unique path to create films: using the visual forms of digital art such as animation and new media to present the story of a genre film. When creating films in this way, I will be more free and able to create in a more flexible way. The traditional film industry system has various restrictions on individual artists: artists need to compromise with the market, the preferences of audiences, other team members, and the capital. But if I use digital art combined with animation to tell the story I want to tell, I only need a computer, a camera, and some collected materials in my living room to create a fantasy world.

In 2021, I came to the University of Southern California to further study animation and digital arts. In the first semester here, I successfully created the first episode of an original animated short film series called Perfect City. In this series, I want to tell a story about different individuals fighting against the grand illusion constructed by consumerism. In a utopian perfect city shrouded in the illusion of happiness, how can each independent individual with a rebellious spirit discover and release the energy of sadness and pain embedded deep in their heart? This is what I am curious about.

Can you talk to us a bit about the challenges and lessons you’ve learned along the way. Looking back would you say it’s been easy or smooth in retrospect?
The main obstacles were: no money, no social circles, no experience.

Let’s talk about our city – what do you love? What do you not love?
The best part and least part goes the same: sunshine. I really like the bright sunshine in LA. It gives you happiness and energy when you face with colorful buildings and streets amid bright sunshine. But sometimes, it gives me a feeling of unreal. Everyone will greet to you with a big smile under the bright sunshine, but after the sun falls, I can barely find anyone crying for my soft part or sharing my deepest feelings. I believe that the deep feelings can only generate through heartbroken moments especially in darkness, so sunshine sometimes gives me a feeling of super facial, a feeing of unreal. 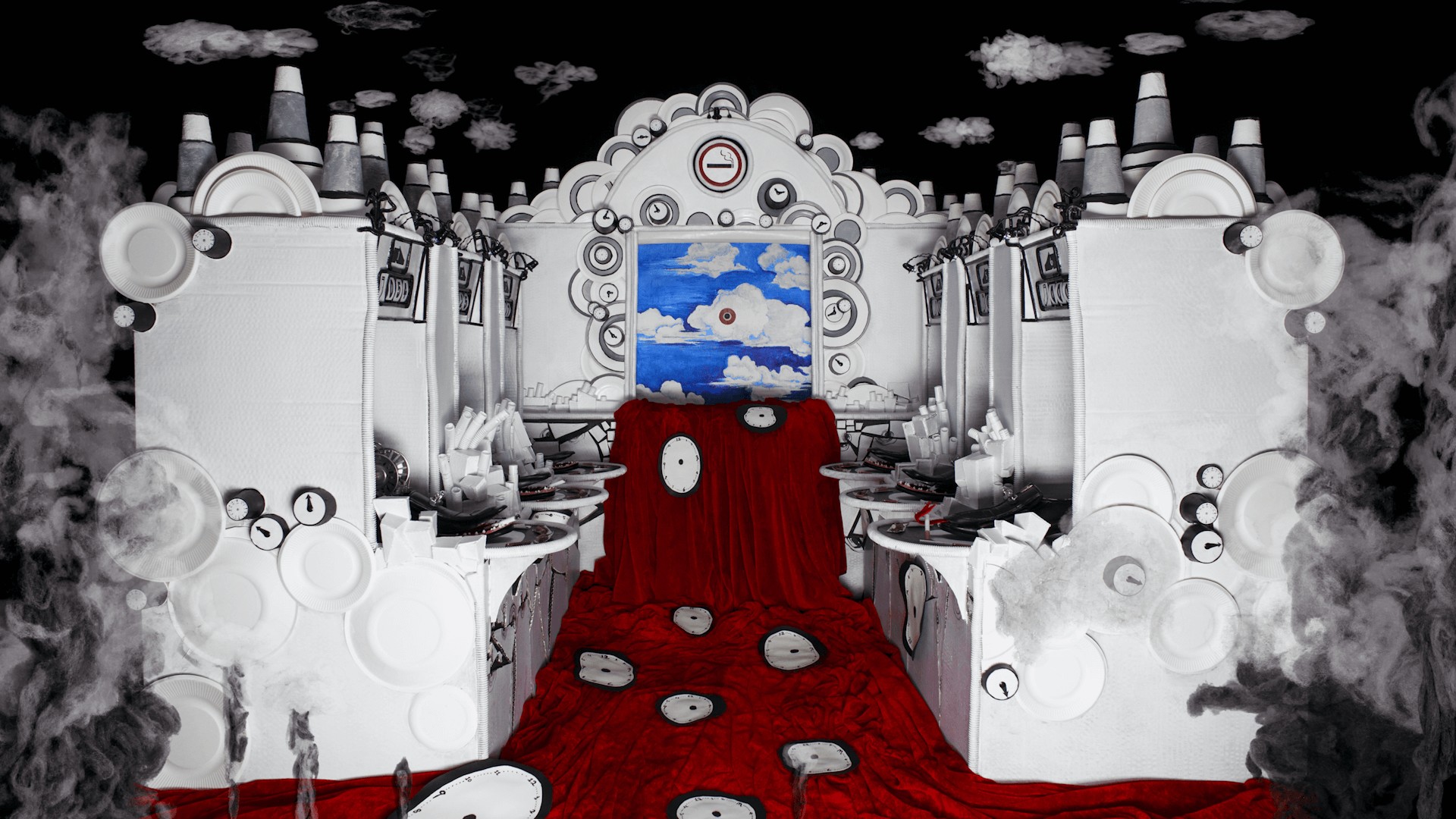 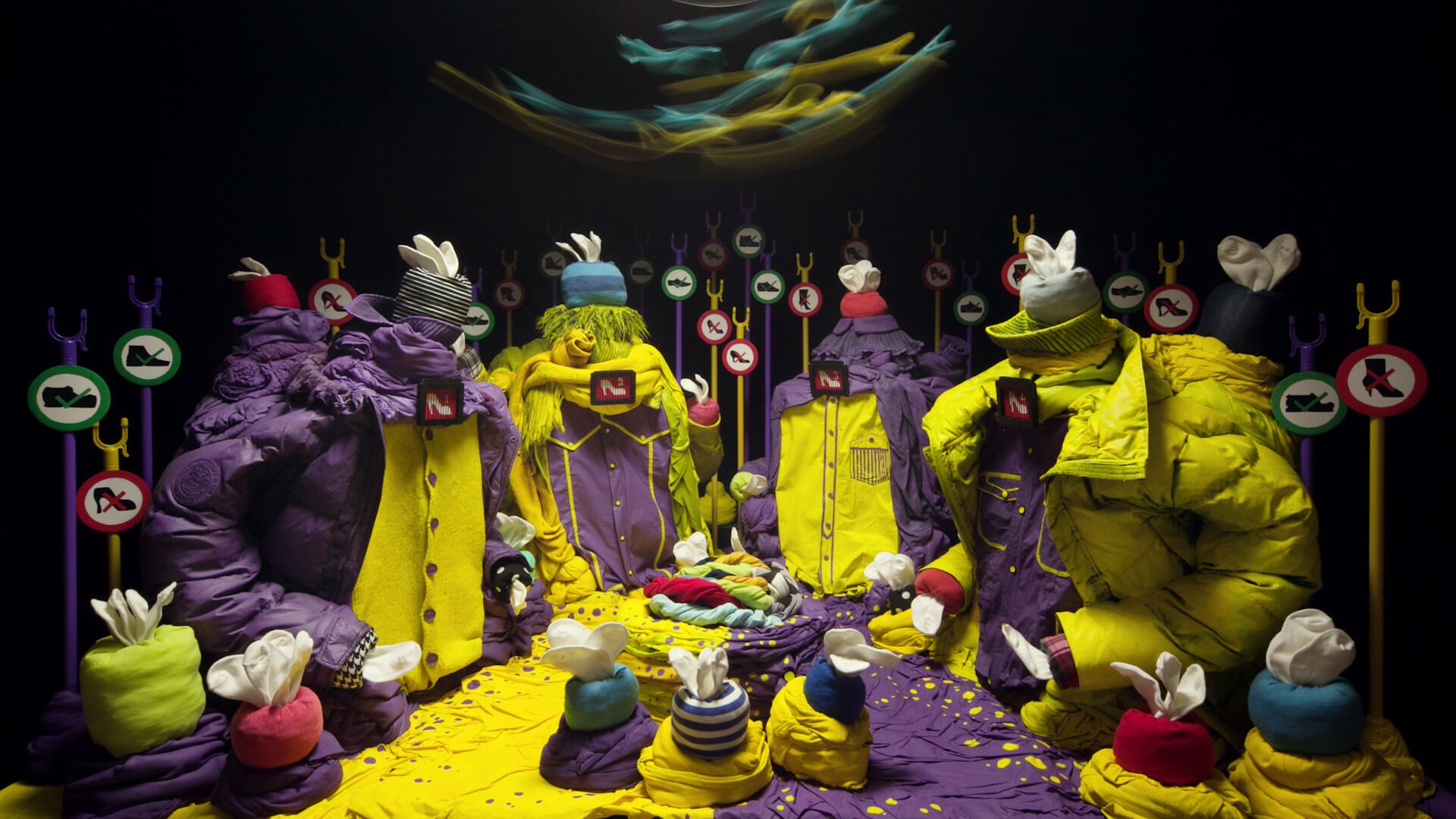 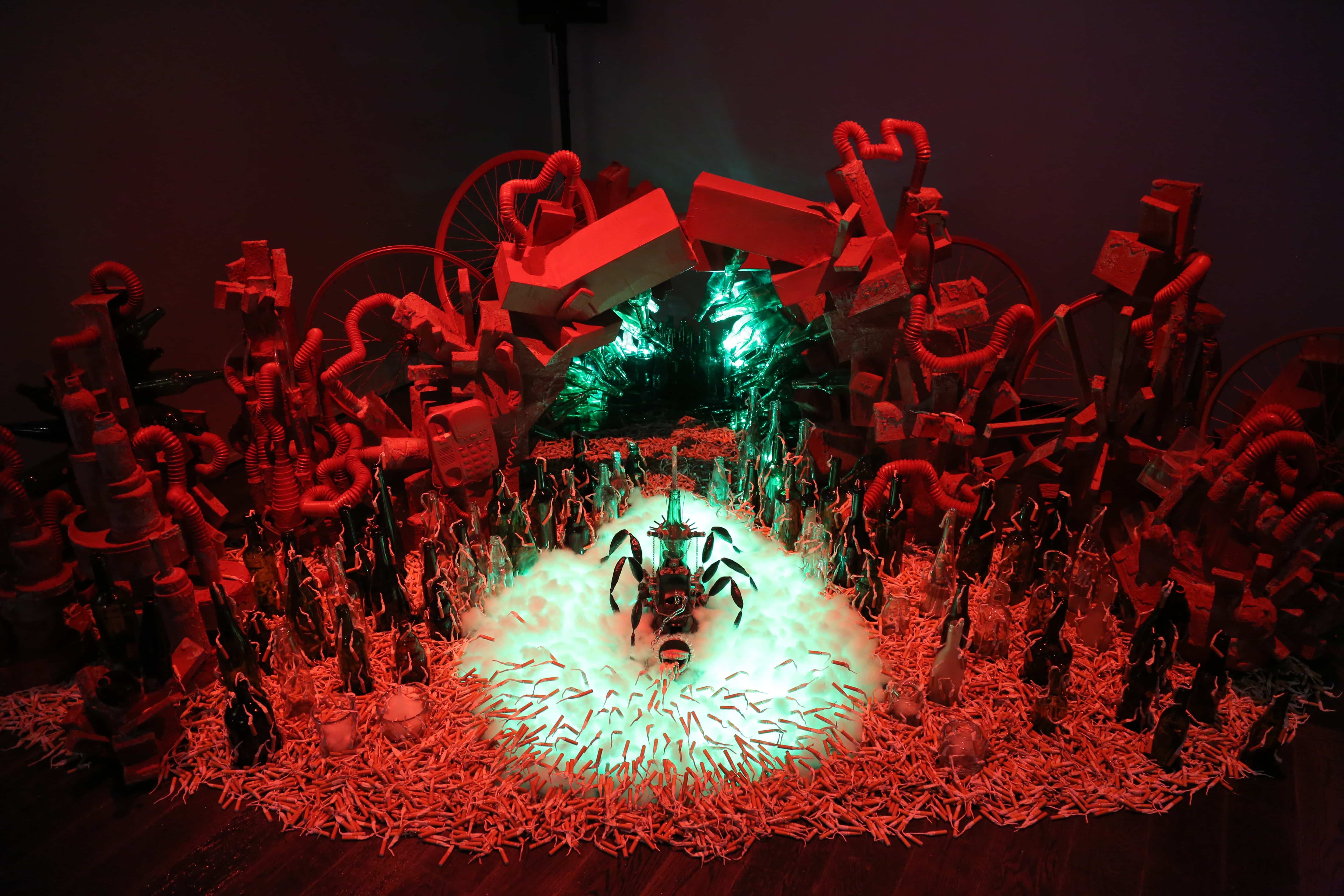 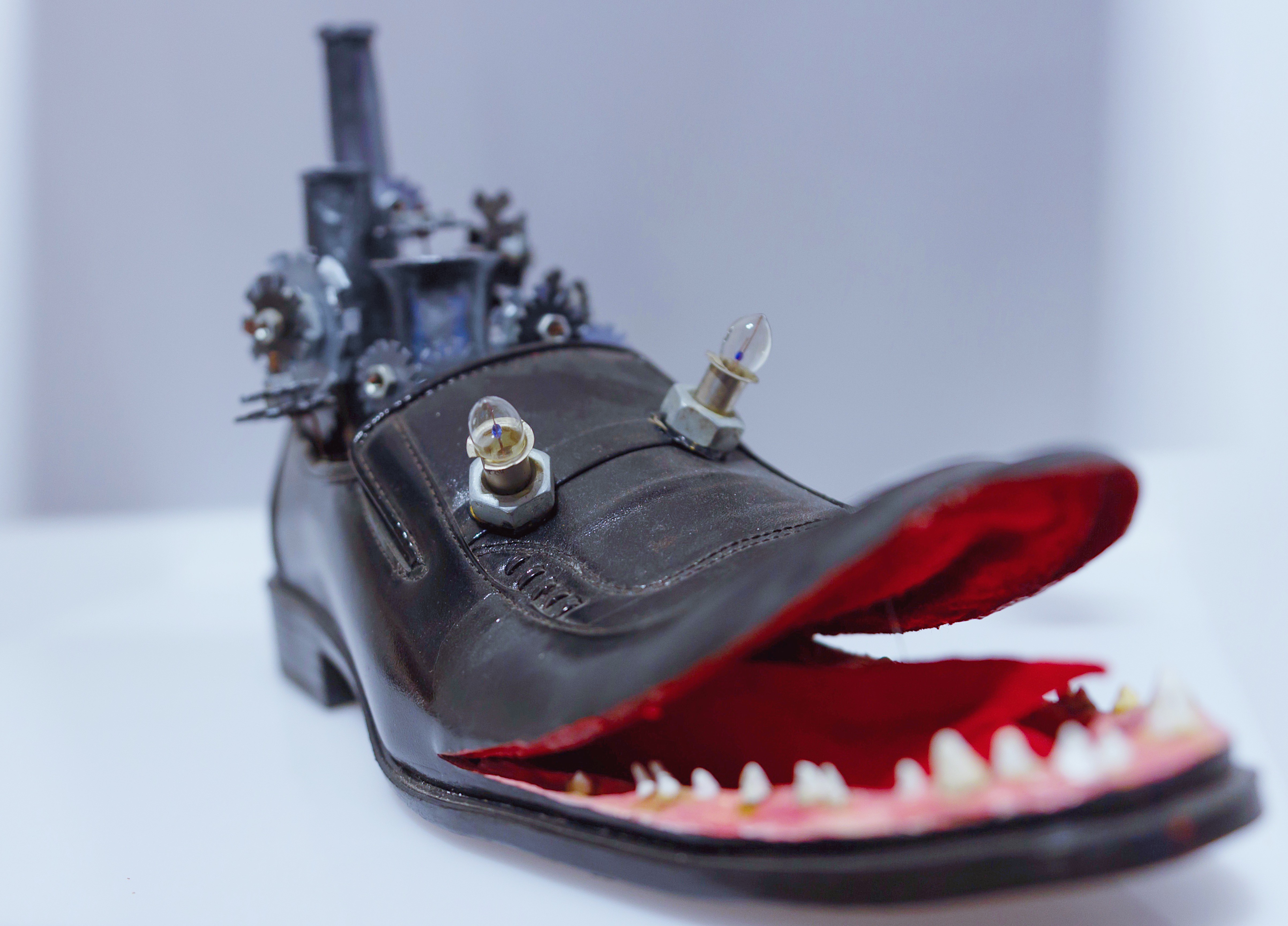 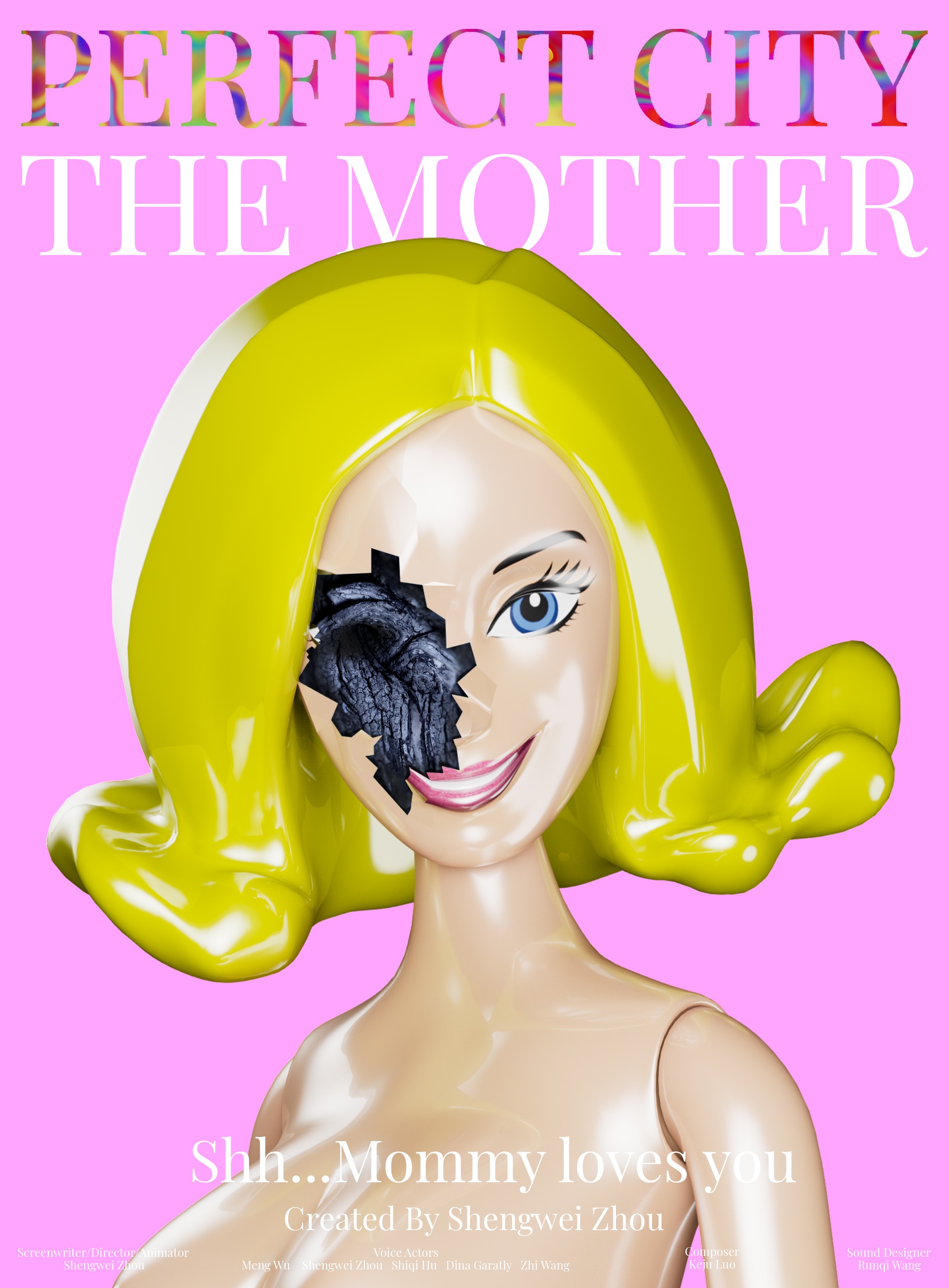 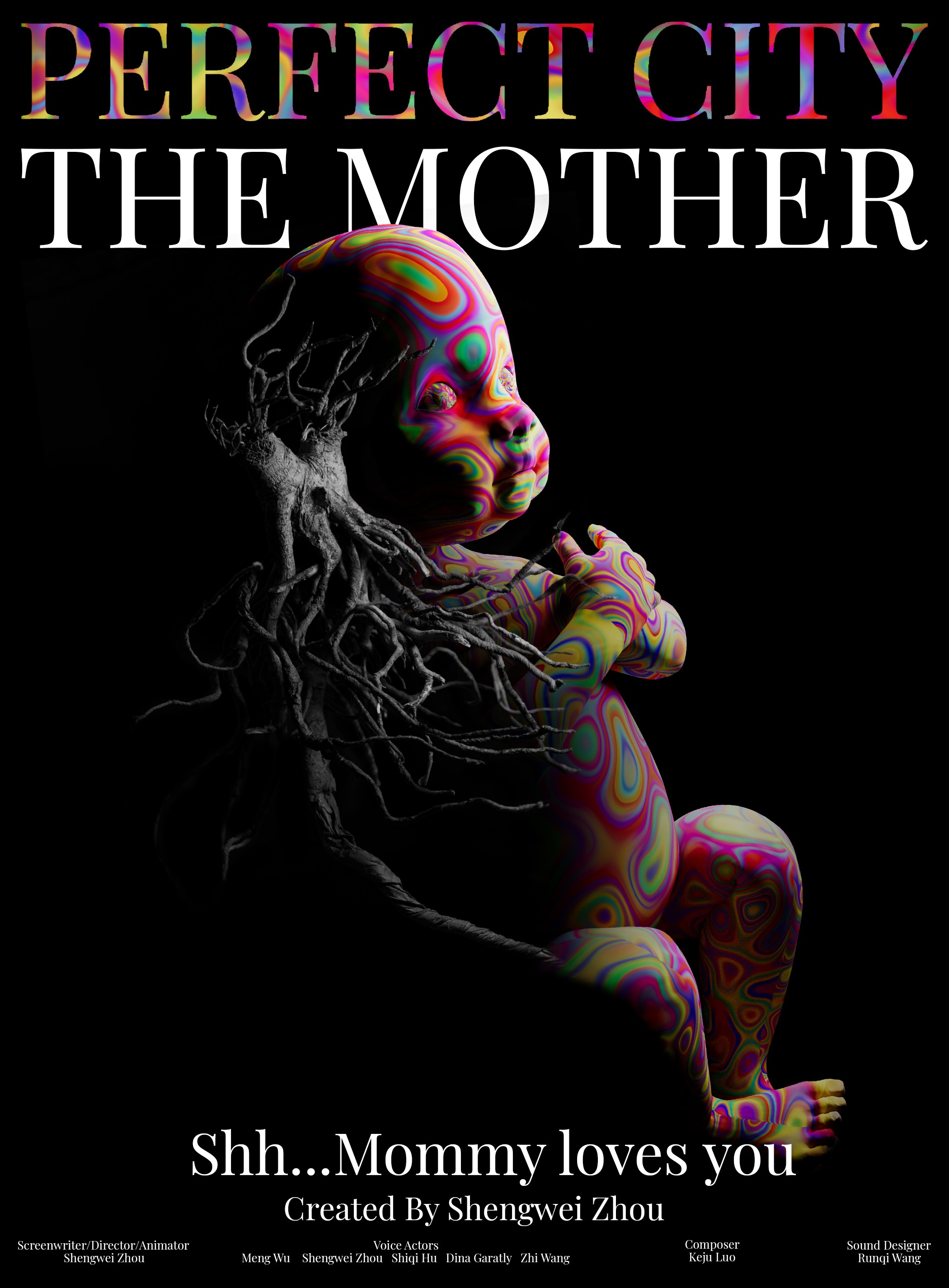