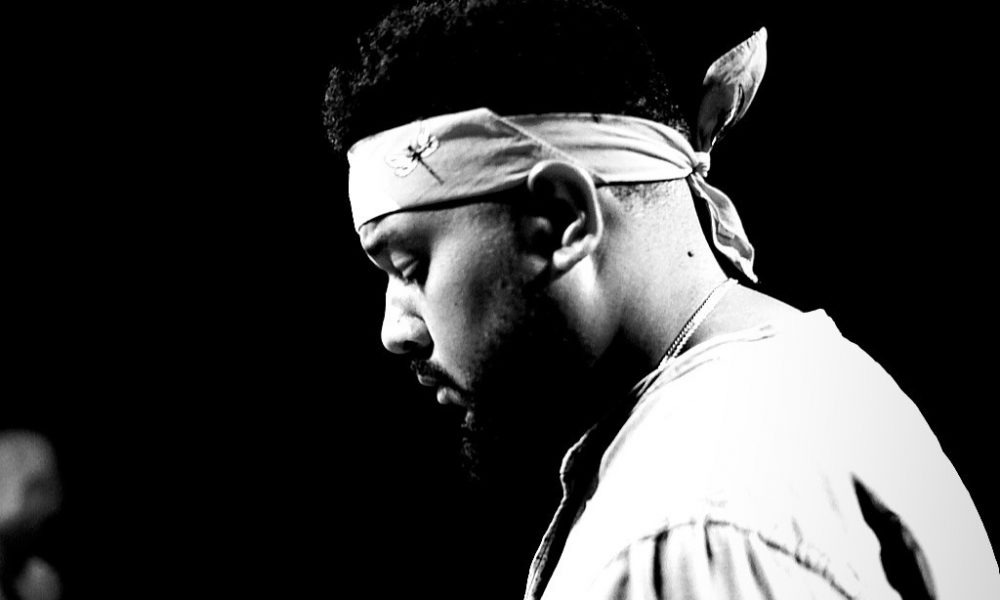 Today we’d like to introduce you to Shayne Smith.

Hi Shayne, can you start by introducing yourself? We’d love to learn more about how you got to where you are today?
I am a songwriter/producer from Palm Beach, FL (just an hour north of Miami). I work with multiple other writers and producers on the west coast also. I first entered the music business in 2008-2009 and as a songwriter. At the time, I was introduced and signed to producer, Schife (later produced ‘Down in the DM’ for Yo Gotti), who is one of DJ Khaled’s producers, signed to We The Best. I became a mostly hook (ghost) writer for most of the producers and new artists at the time in the Miami circles (We The Best, Poe Boy, Strong Arm, Maybach, etc.). I had many hardships finding my way as a young songwriter with minimal guidance. I had a few big name records stolen from me but pushed through. (Sadly, it’s almost sort of a right of passage in the game). Fast forward to now, 10+ years later, more mature and business savvy, I began producing and finding my way into different genres and relationships.

In the spring of 2020, I landed a placement with newly signed QC artist Wavy Navy Pooh from Miami (shoutout to P and Coach K). It gave me a little something to stand on in the trap lane. I began working with Kent Jones (We The Best), Gunplay (MMG), Kiddo Marv, and others. Later, in the summer of 2020, I co-produced a record called “Right Here” for Florida artist Richie Wess, which featured French Montana. I began making my way into bigger rooms and sessions, even different genres (Latin, R&B, Pop). Now under a great management situation, I have a handful of major placements that are set for release in 2022. I’m definitely starting to finally get to where I want and deserve to be. I’ve collaborated with many charting/Grammy-winning and/or nominated producers and writers. My time is coming.

We all face challenges, but looking back would you describe it as a relatively smooth road?
Definitely not an easy road. I have big records that I was a part of (for legal reasons, I can’t name) that I was not credited for. At the time, I was just too young and unprepared to fight for it, also for fear of being blackballed. People have continuously tried to box me out… But what God has for you, no man can keep from you.

Let’s talk about our city – what do you love? What do you not love?
Palm Beach is a place that breeds many creatives, specifically music producers. We have multiple platinum/gold producers who work with big household name artists. Unfortunately, we also have a lot of hate in our area. People don’t want to see you shine. Most of the people who have made it eventually move away, but I think that happens in most cities. If you want to make it out, you have to physically remove yourself. 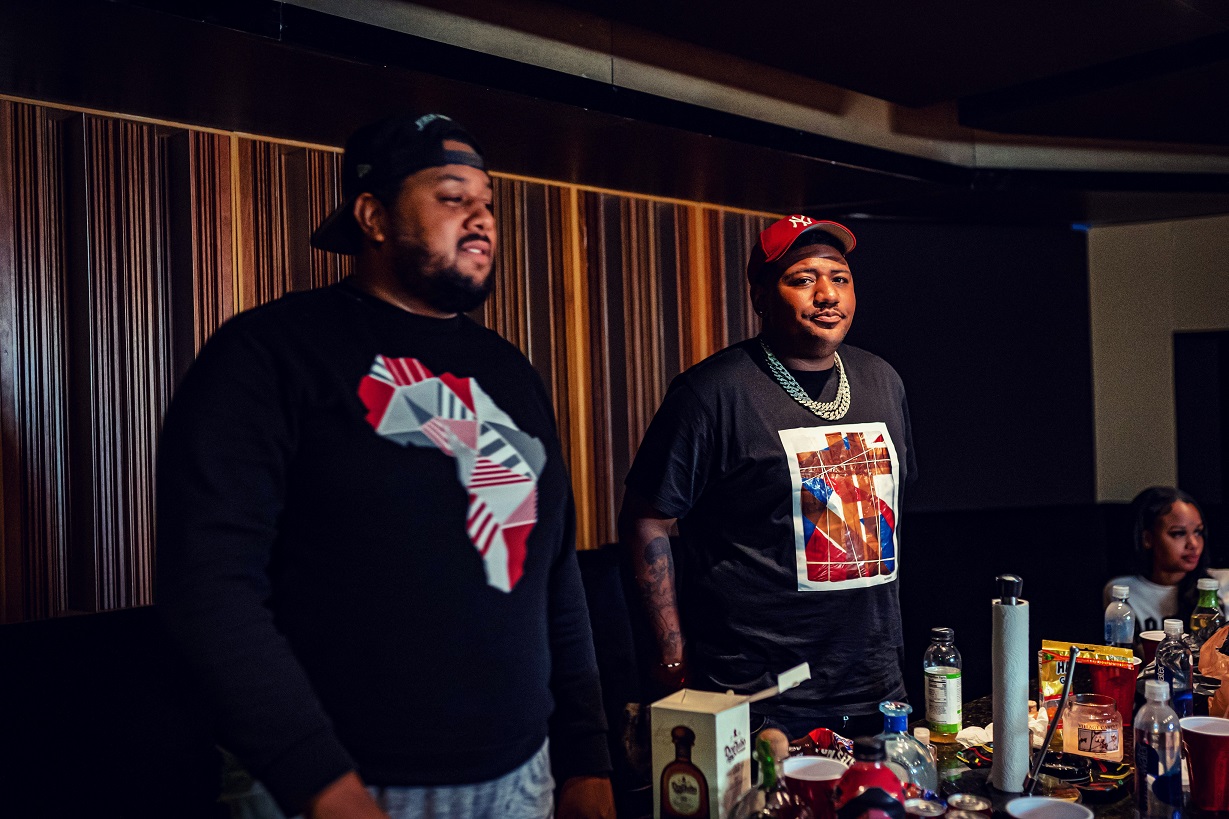 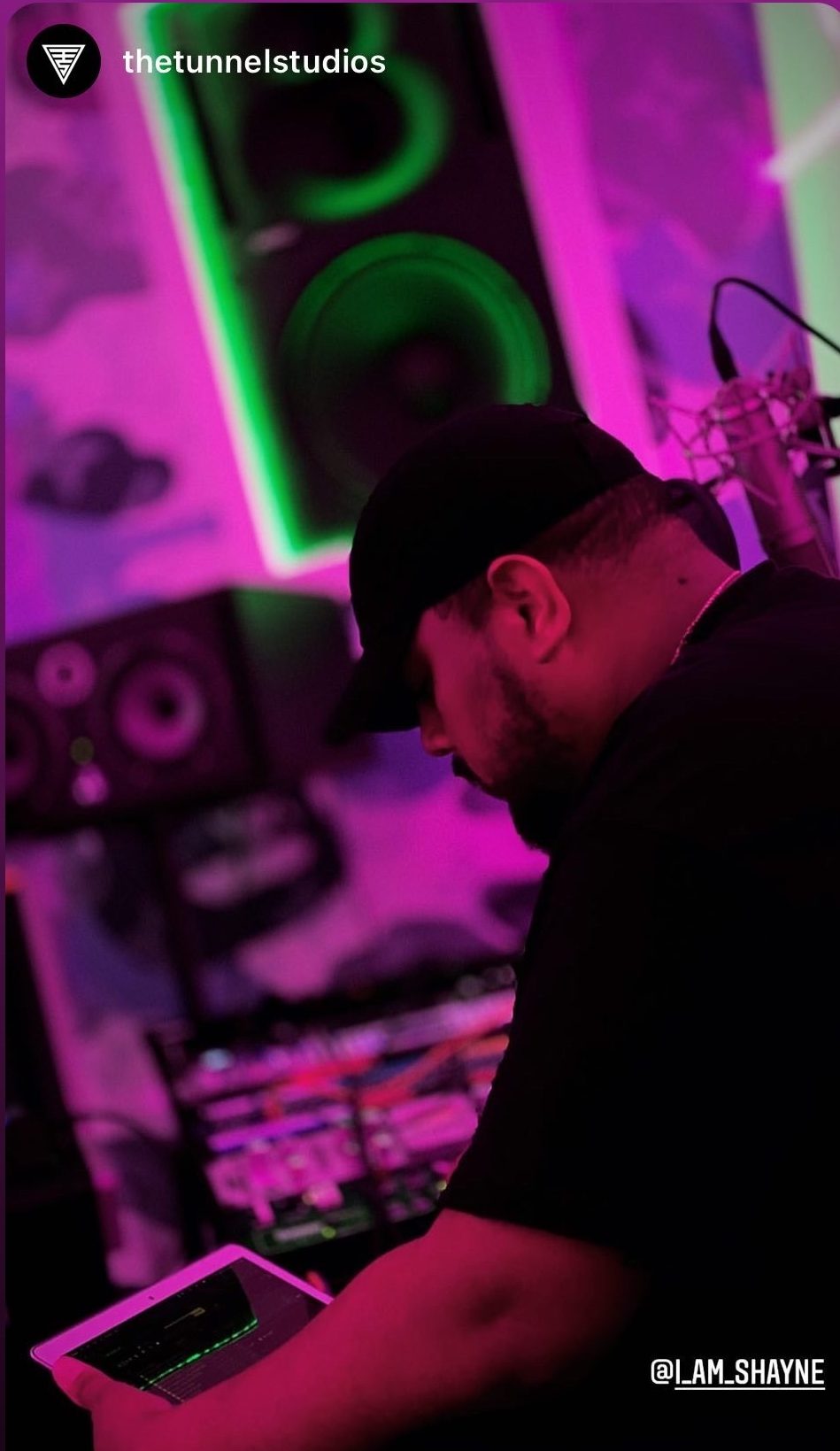 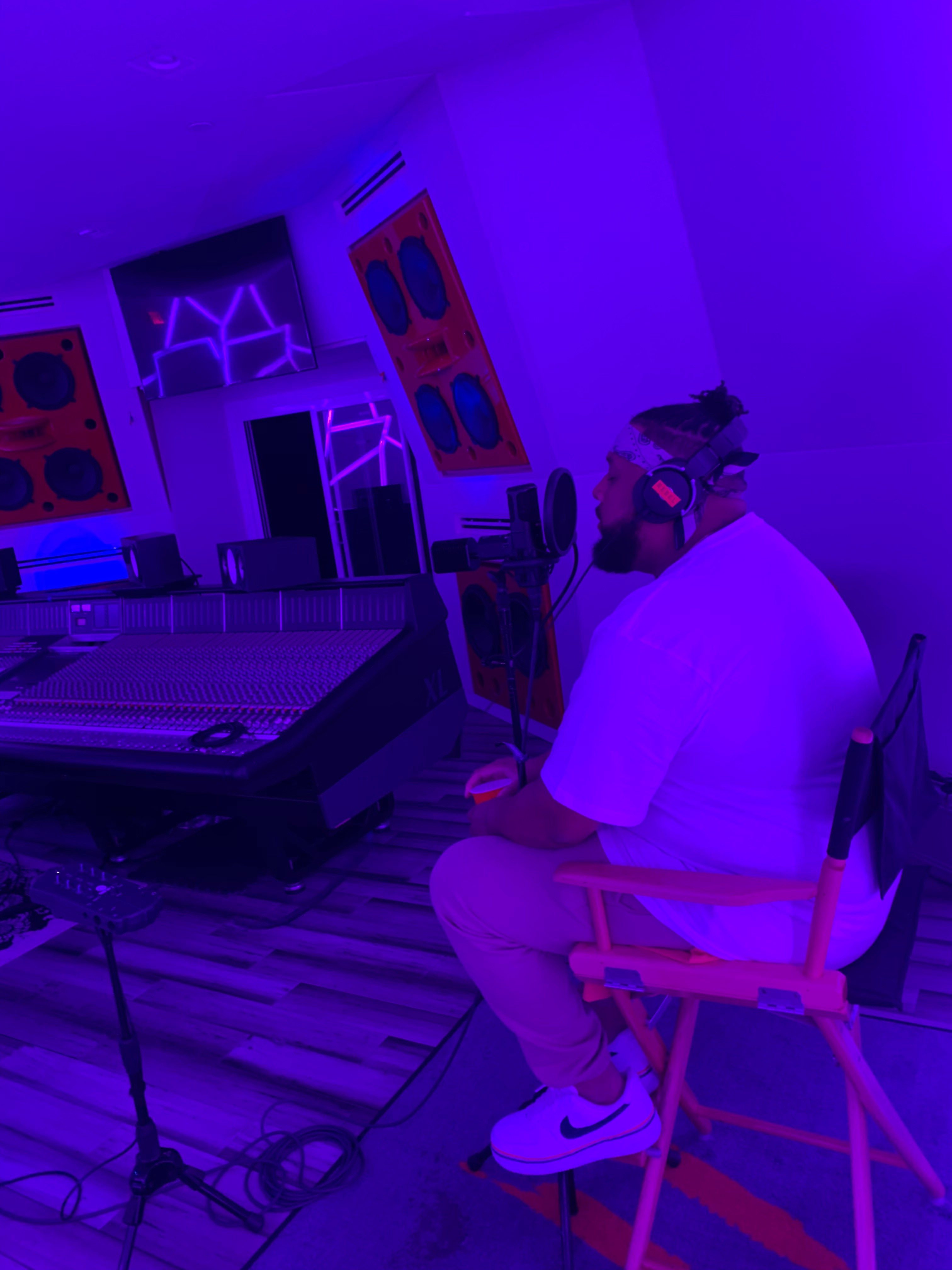 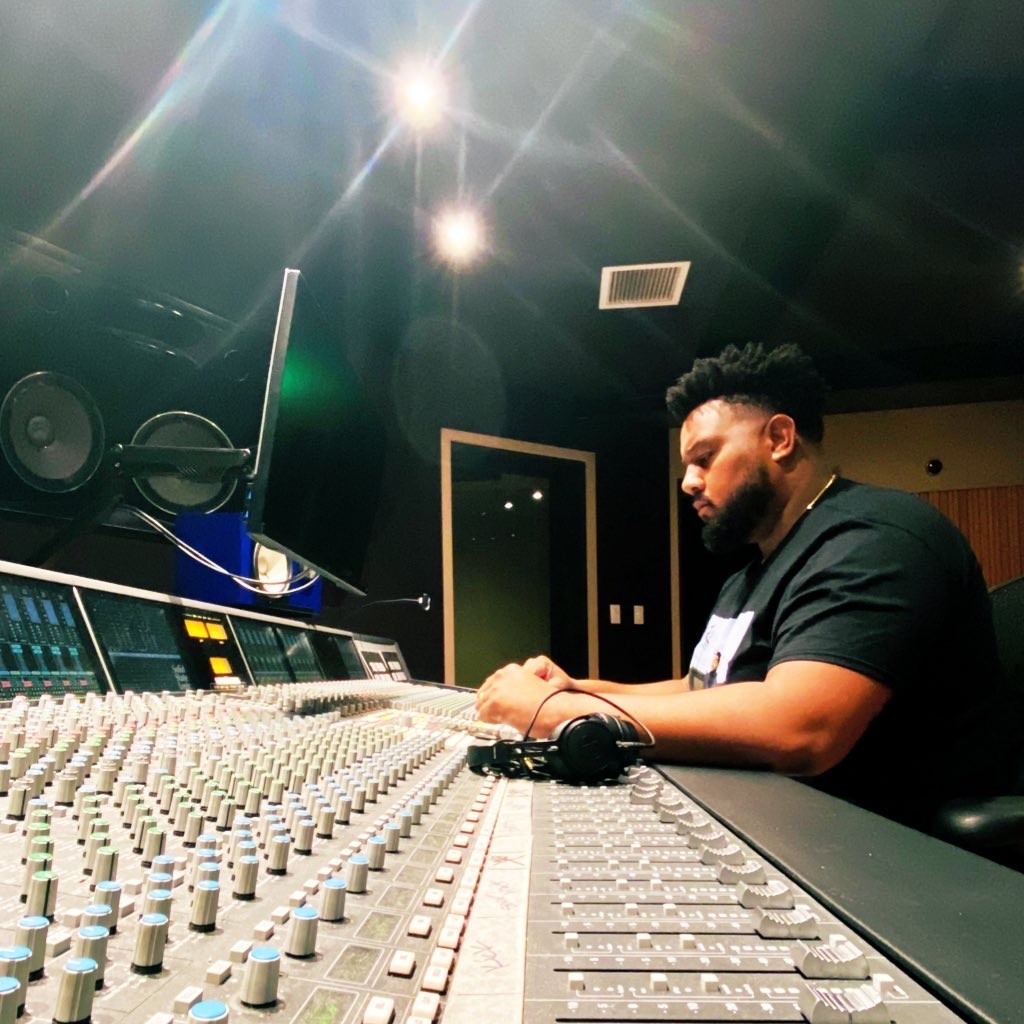