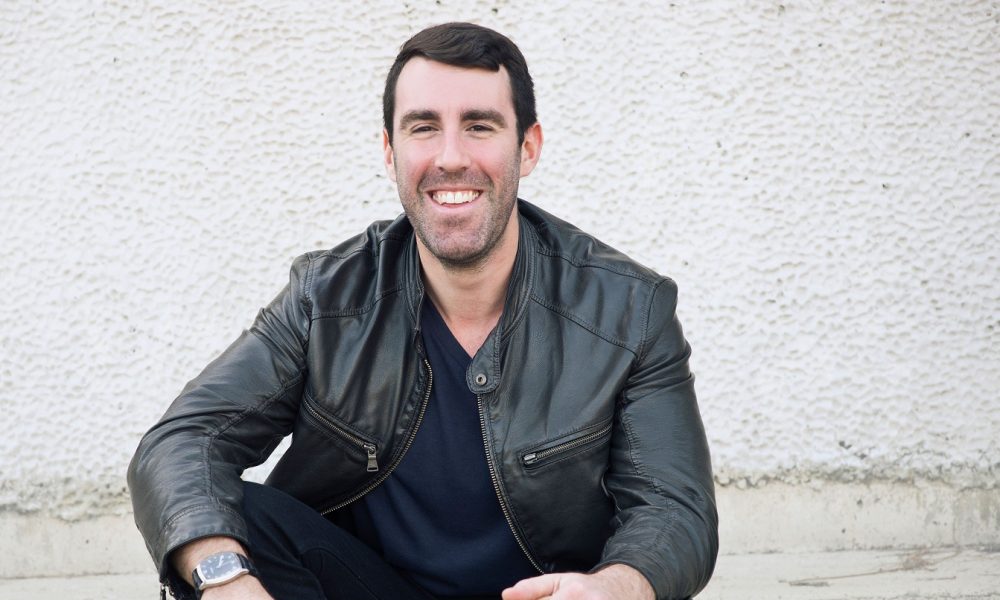 Today we’d like to introduce you to Shane Considine.

Hi Shane, please kick things off for us with an introduction to yourself and your story.
I grew up in Boston and went to Berklee College of Music. From there, I ended up moving to New York City and lived there for about nine years. During that time, I was playing in bands locally trying to get myself established while also working in the drum department at S.I.R. There was a point in 2015 where I ended going on a US tour for a couple of months and had a break from the city which gave some clarity that I wanted to explore other places to live. After talking to some musicians and friends, it seemed like moving to Los Angeles was the right time to transition out west with more touring opportunities because I love traveling and being on the road.

Alright, so let’s dig a little deeper into the story – has it been an easy path overall and if not, what were the challenges you’ve had to overcome?
I feel that when you decide to pursue music or any form of art as a career, you’re signing up for an uphill battle of a road that’s constantly under construction, haha. But along the way, you get used to the bumpy road. Personally, I’ve had to learn to be confident in yourself as a musician, how to be a good bandmate on the road with other people and trying your best not to compare yourself to others. In the world of social media, I feel that’s one of the biggest struggles with a lot of people because everyone always seems to have this amazing career that you don’t have. But when I look back on what I’ve done so far, the places around the country I’ve been able to visit because of music, and where I am now, I feel proud of myself.

Appreciate you sharing that. What else should we know about what you do?
Since being in LA, I’ve played larger venues in bands opening for Kings of Leon, Eddie Vedder, and Buddy Guy to name a few. One of the main artists I’ve been working with, Dave Cavalier, has also collaborated with performer Olivia Bellafontaine to create a really unique improv blues and burlesque experience called Blue Velvet.

I’ve definitely had to make sure to be adaptable with having to play with bands ranging from country to rock, to electro-pop where I’m running background tracks and playing a hybrid of electronic and acoustic drums.

If you had to, what characteristic of yours would you give the most credit to?
I feel like it’s been my ability to adapt and always work with the artist on what their needs are and to not have an attitude of, well I’m the drummer and this is what I’m doing, haha. Also, just being someone that they want to hang out with after the show. When you’re on tour, the set lasts about an hour and then you’re around the band for the other 23 hours of the day, so being able to get along with people like that is a big part to me. 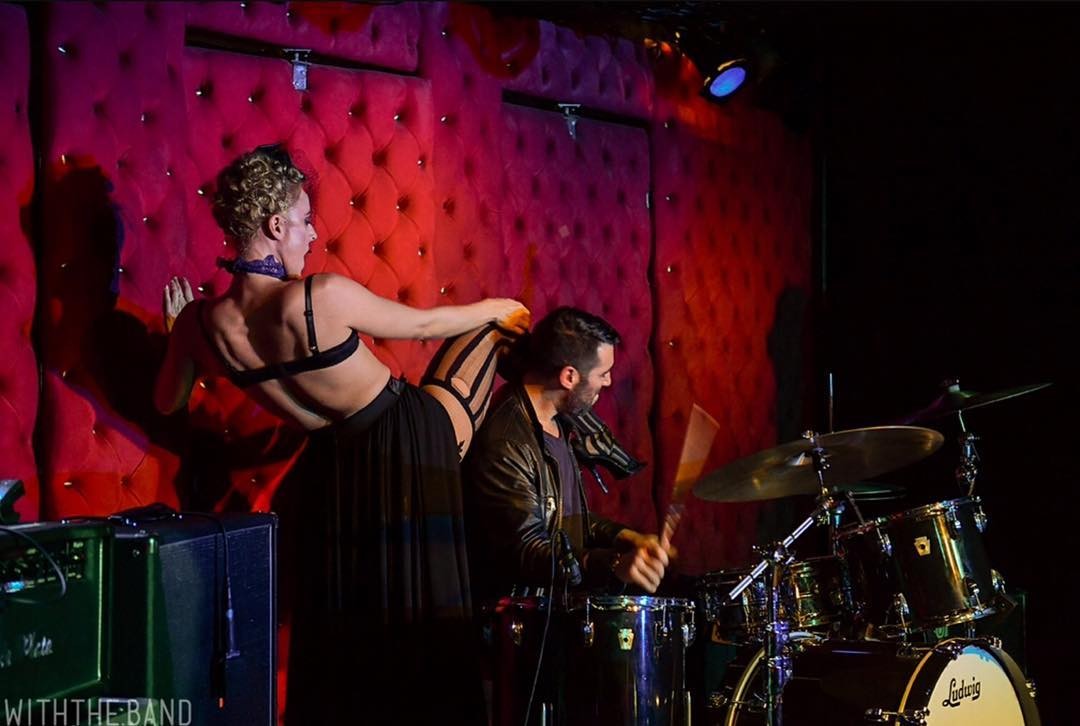 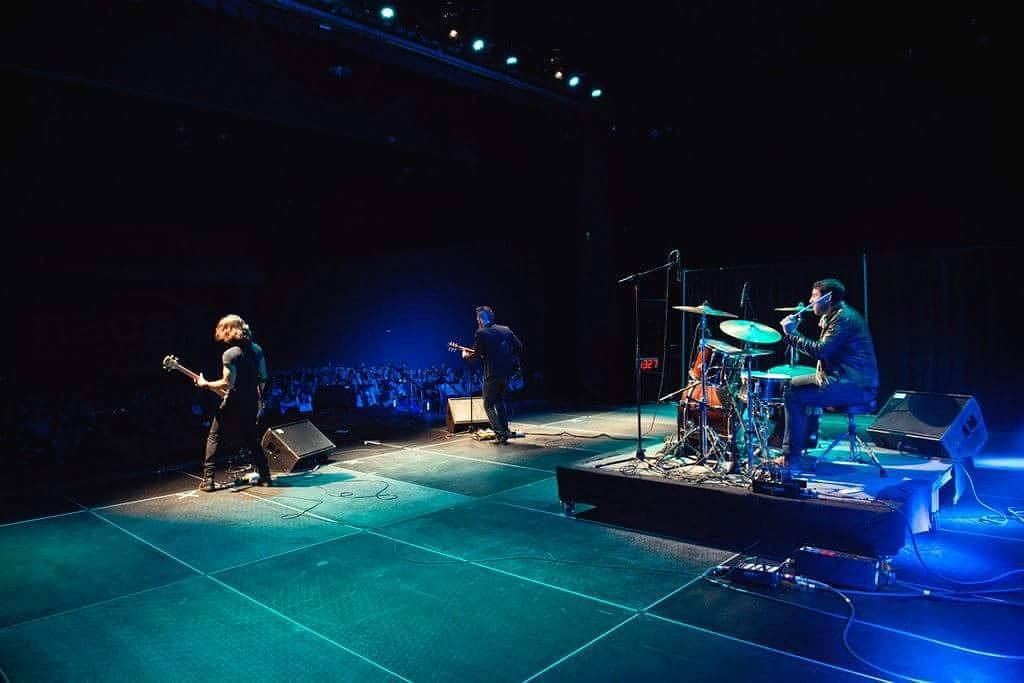 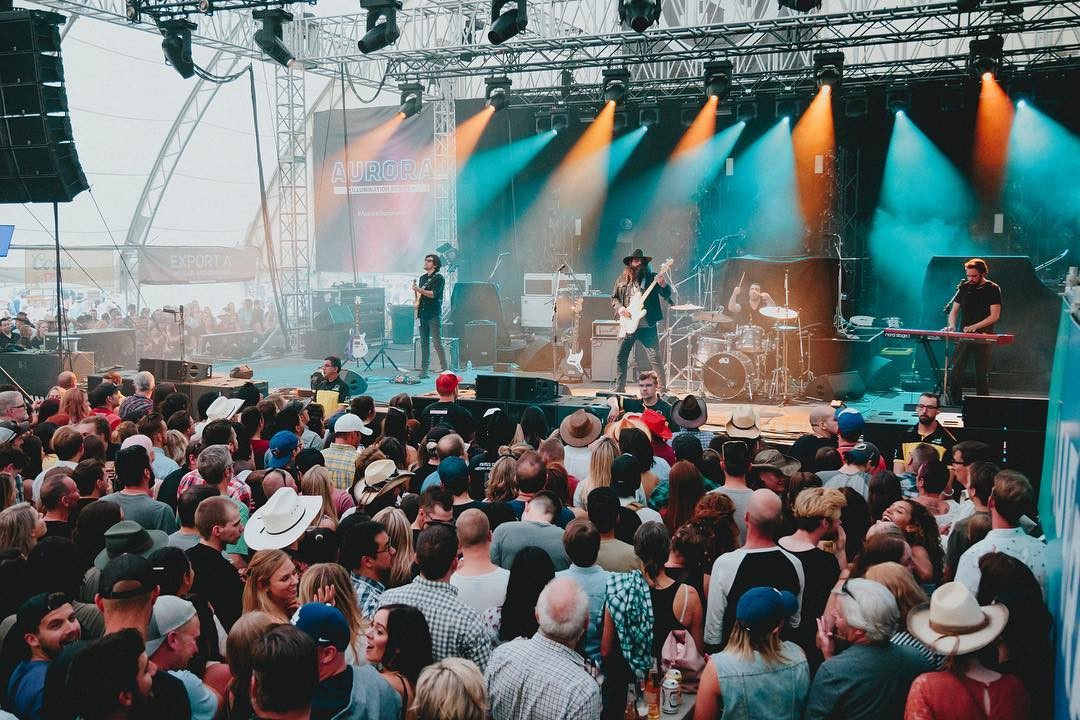 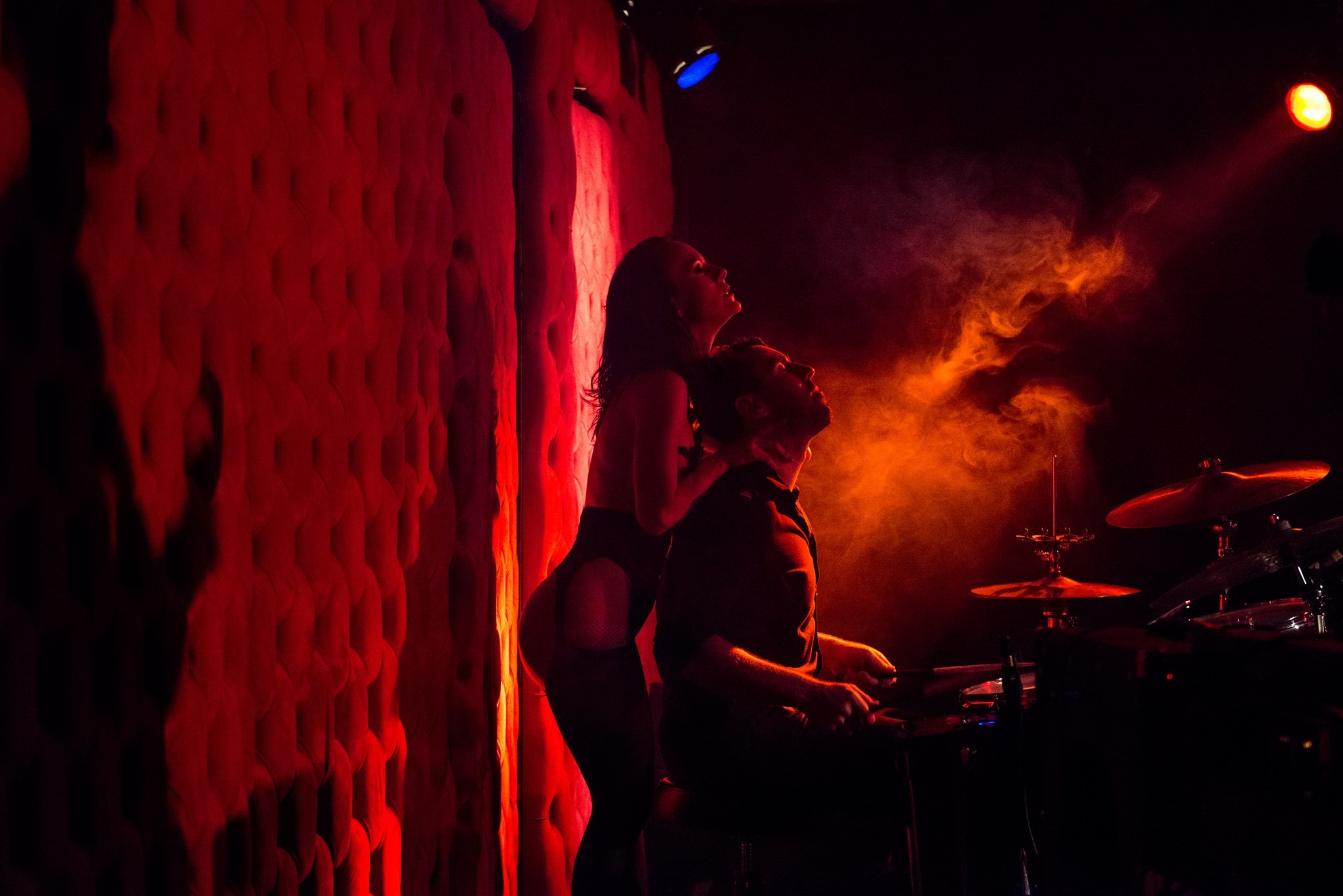 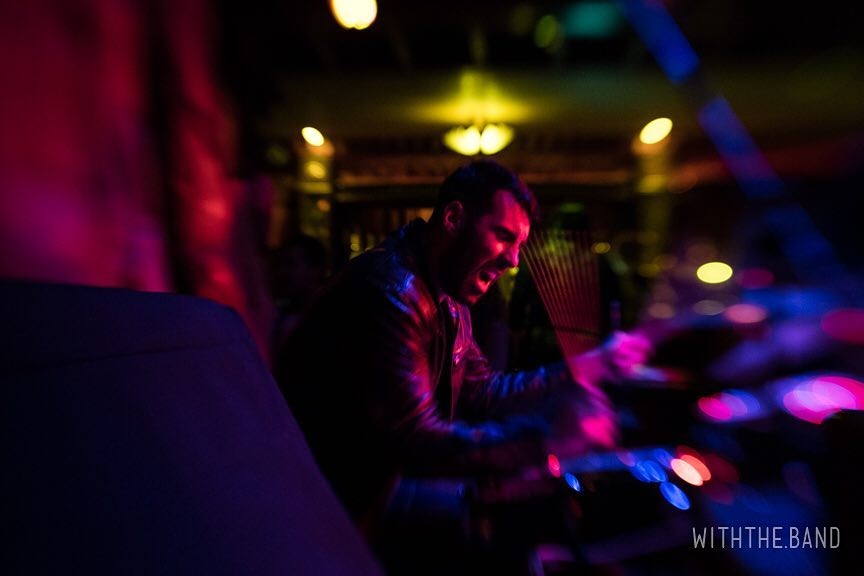 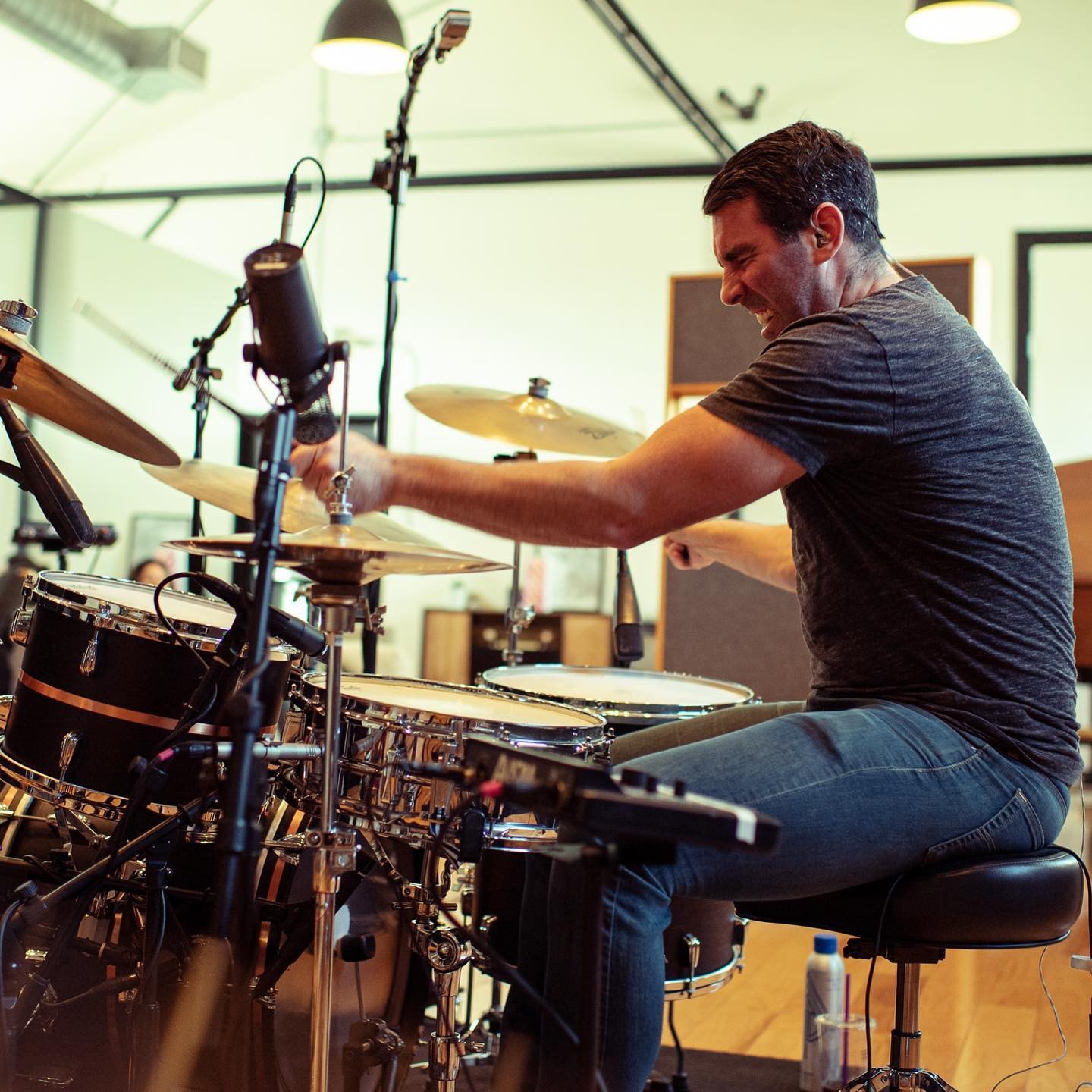