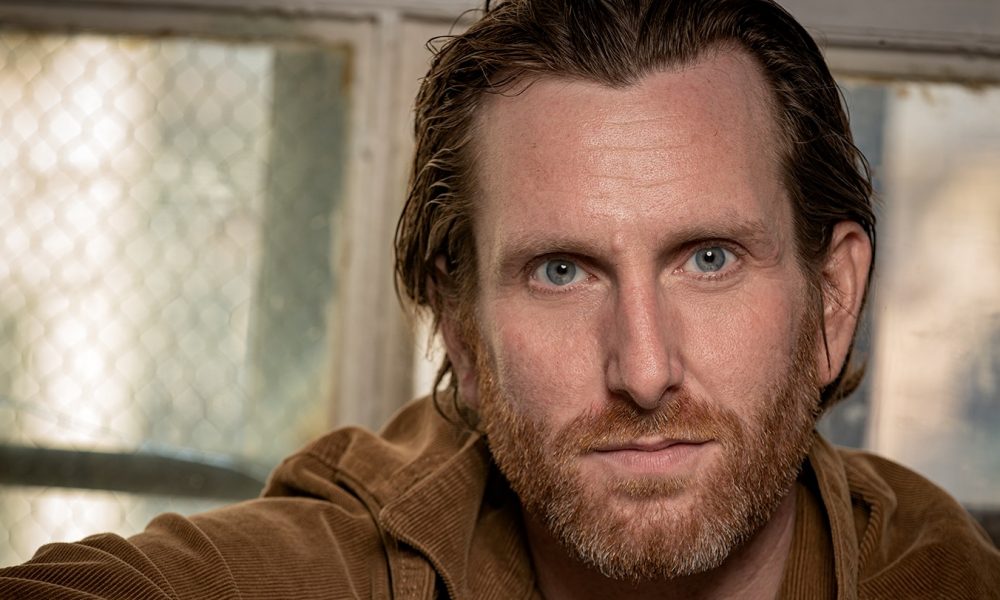 Today we’d like to introduce you to Sean Cowhig.

Hi Sean, we’d love for you to start by introducing yourself.
Hello! I’m a multi-hyphenate living and working in Los Angeles for the past two decades but my story starts when I was 17 years old, on a theater workshop exchange to Yaroslavl, Russia. I had just spent a week studying movement and viewpoints from a Russian Artistic Director through a translator. I was sitting in the Artistic Director’s office towards the end of our time there thinking I had done something to offend him. He was talking aggressively toward the translator. Suddenly he stopped. The translator looked at me and said “Alexander would like to offer you a full scholarship to come here once you graduate high school.” Alexander looked at me and said simply, in English, “You are actor.” I believed him. I haven’t looked back since.

I would love to tell you that I went and studied acting for more than a week in Yaroslavl but that’s not the road my journey takes. The condition for that road would’ve been to become fluent in Russian and before I could even take a class I applied early to Emerson College and got accepted. I was born and raised in small-town Massachusetts so the calling to study in Boston, the city I idolized growing up was too strong. I graduated high school and instead of Yaroslavl, I headed to the city where my beloved Red Sox and Celtics played.

While at Emerson College I discovered long-form improv and it took over my life. There is something special about an improv show. It’s the opening and closing night of the show. A shared experience between performers and audience. A special show meant just for those in attendance. I put all of my free time into improv rehearsals with my comedy troupe This is Pathetic. We even took school-funded field trips to New York to take workshops and see shows at UCB. I spent summers back in small-town Massachusetts doing summer-stock Shakespeare on a farm.

Upon graduation from Emerson, I moved to Los Angeles. I found iO West an improv comedy club on Hollywood Boulevard. I did everything at that theater. I was an intern, technical director, bartender, teacher, mainstage performer, and bar fly. It was my Cheers. The place where everyone knew my name. I met my best friends and early production partners there. Living in the comedy world and working with those artists turned me into a creator. My first projects were developed with them and through them, I learned how to write, produce, and pitch.

Alright, so let’s dig a little deeper into the story – has it been an easy path overall and if not, what were the challenges you’ve had to overcome?
The saying “it takes forever to get something done in Hollywood” unfortunately has a lot of truth to it. As a multi-hyphenate, I spend a great deal of time working on aspects of projects that are not acting. A few years ago I was in a play, “The Understudy” by Theresa Rebeck, and after opening night I realized I hadn’t done a play in 10 years. A decade since I returned to the original art form I fell in love with! That’s crazy. I’m not saying time creating isn’t time well spent. The first feature film I had a hand in writing, producing, and also acting in, “Bloodsucking Bastards” premiered at Slamdance and gained limited theatrical release. It’s a magical experience to watch a film you made, especially in a sold out theater. But I wasn’t always good at time management. Spending time creating distracted me from my true love, acting. It’s a delicate balancing act and you need to surround yourself with a team that really understands you and can help keep you accountable.

The truth is you are the only one who can take stock and make sure you are managing your time wisely. I wasted a lot of my own time outside of my work and knew I needed to make a change. Four years ago I quit drinking. I really, really tried to be the type of person that could go out and have just one drink. Unfortunately for me, I am not that person, I’m an alcoholic and it’s all or nothing for me. One drink would turn into ten, several locations, after parties, and before I knew it I was destroying full days with hangovers. Once I made the decision and adjusted I was amazed at how much time I got back. Now I have time to create, audition, take acting classes, and teach. I get stuff done. If anyone is reading this and struggling with a change in your life you want to make and you’re not sure you can make it, I believe in you 100%. Identify the thing in your life you want to change and change it. You got this… and if the change is alcohol and you ever run into me, let’s talk about it. I’ve got support and a bunch of crazy stories.

Appreciate you sharing that. What else should we know about what you do?
I’m an actor, an improviser, a writer, a director, and a producer. You can check out my work by renting Bloodsucking Bastards on Amazon Prime or Hell Den on Peacock. What I really want to do is act on television. The end goal is to be a series regular on a show that runs for several years. I want to grow with the character I’m playing. I want to create a show that has a cult following. That allows people to escape what they have going on. That they can sit back and enjoy and maybe learn something… maybe even learn something about themselves.

Is there anything else you’d like to share with our readers?
Ok… when I was young I took gymnastics. I was alright. I don’t talk about it a lot but I’ve shared the stories of that time with a few people and there are even fewer people who’ve seen the remnants. Here and there I’ve done a rogue back flip. Somehow, I’ve created a small Mandela Effect where there’s a story that goes around that I was a Junior Olympian. That is just straight up not true. I was on a boys team, I did compete, and one year I almost made States but I injured my knee in warm-ups, competed anyway, and ended up missing the qualifying score by a couple of tenths of a point. Despite several months of rehabbing my knee, it would still be the last competition I would take part in. I never, ever, ever-ever-ever got close to the Olympics. 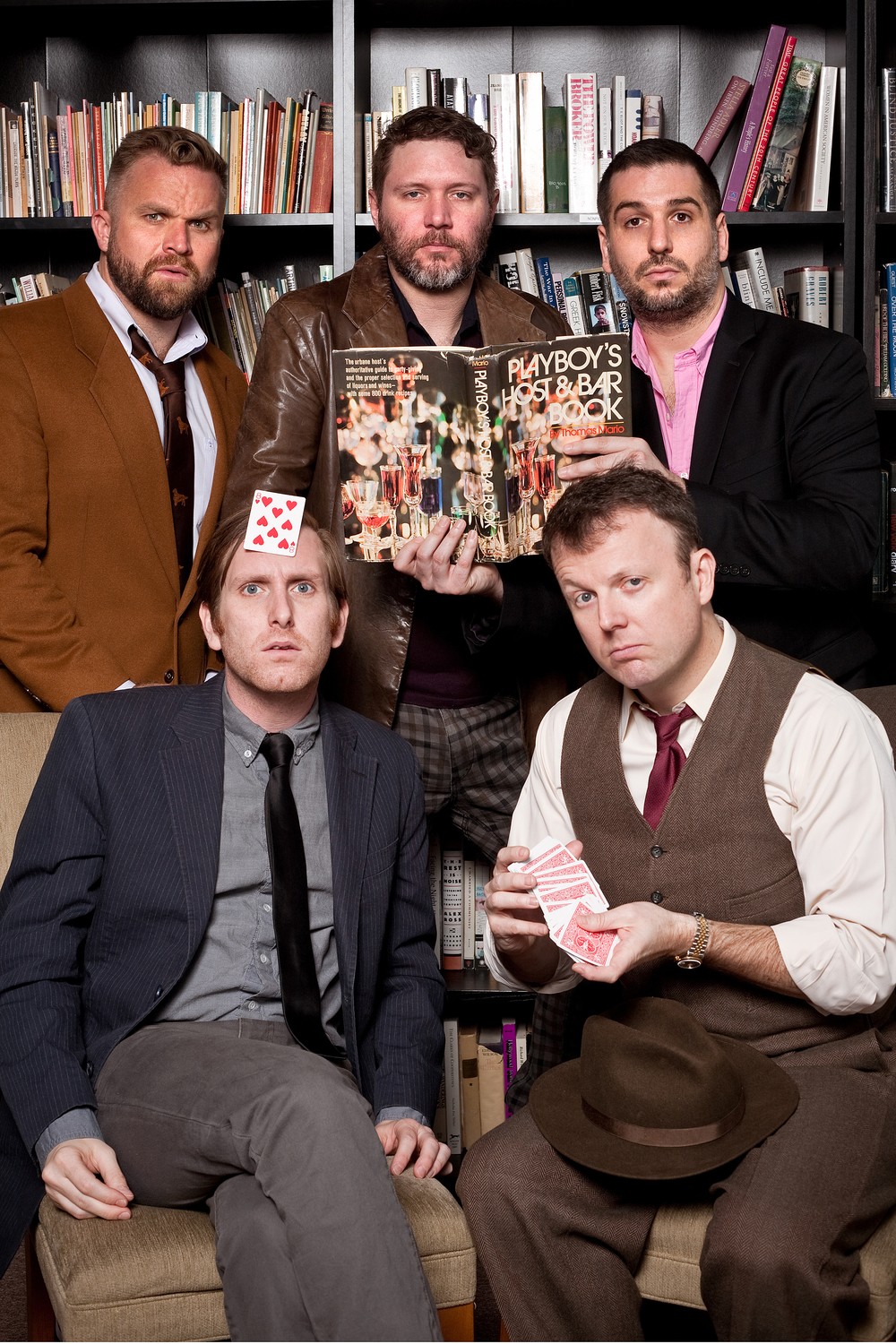 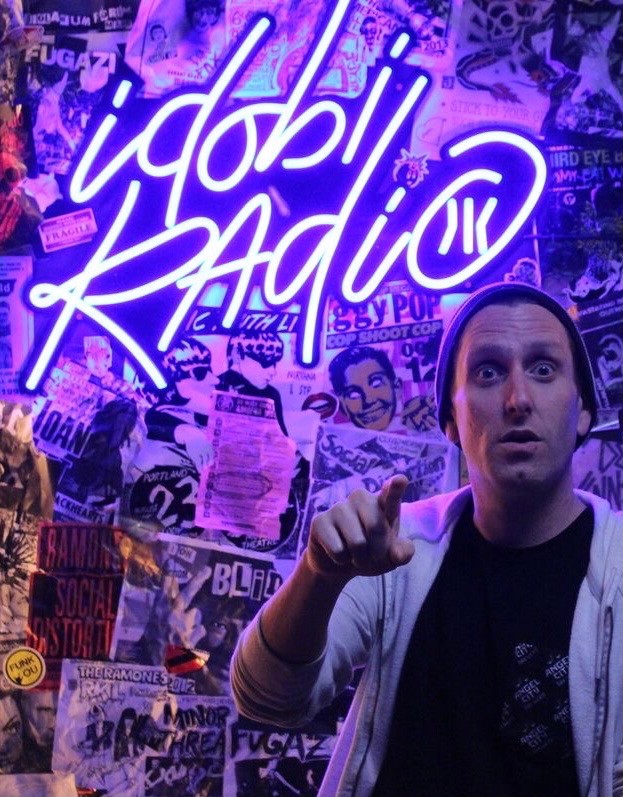 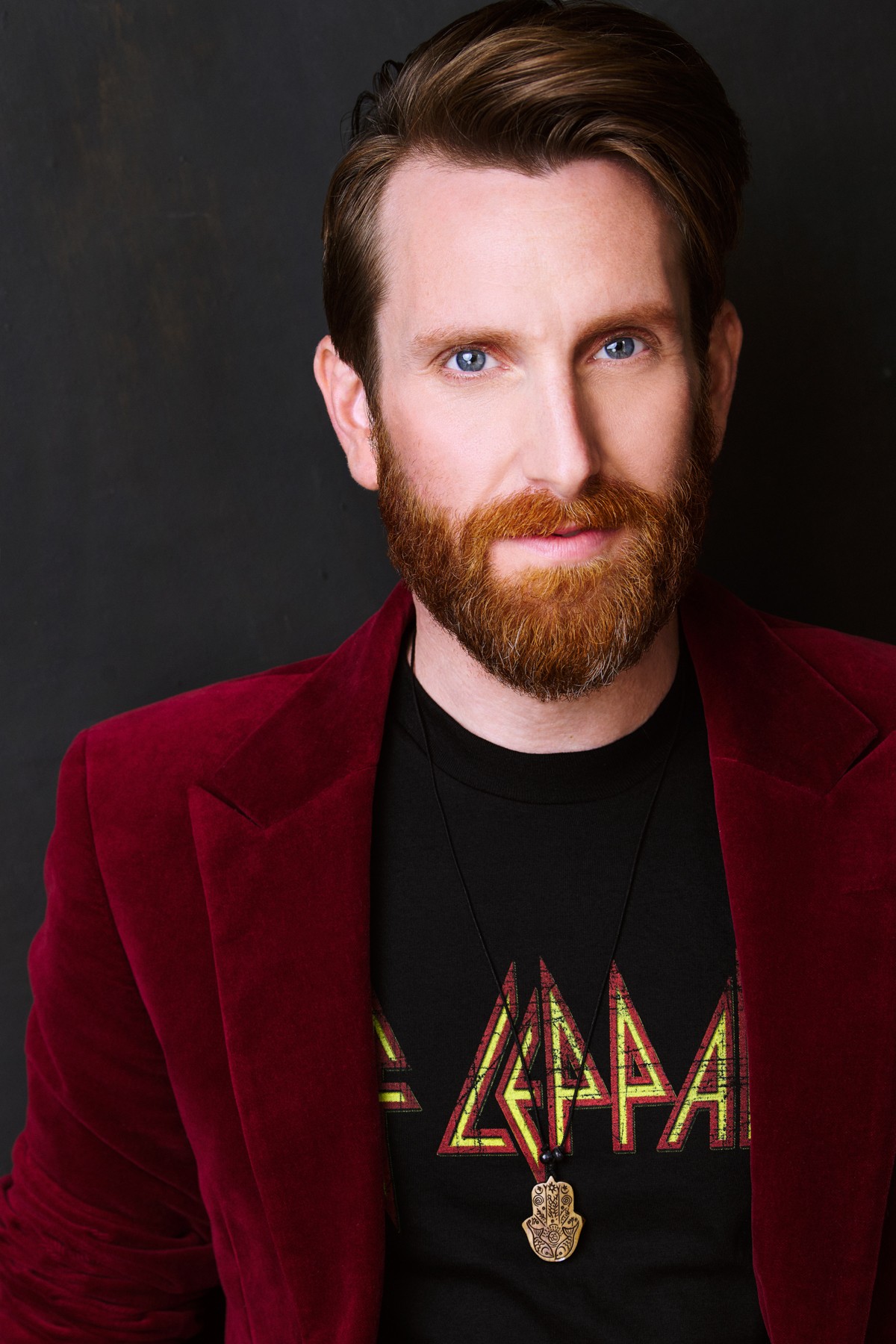 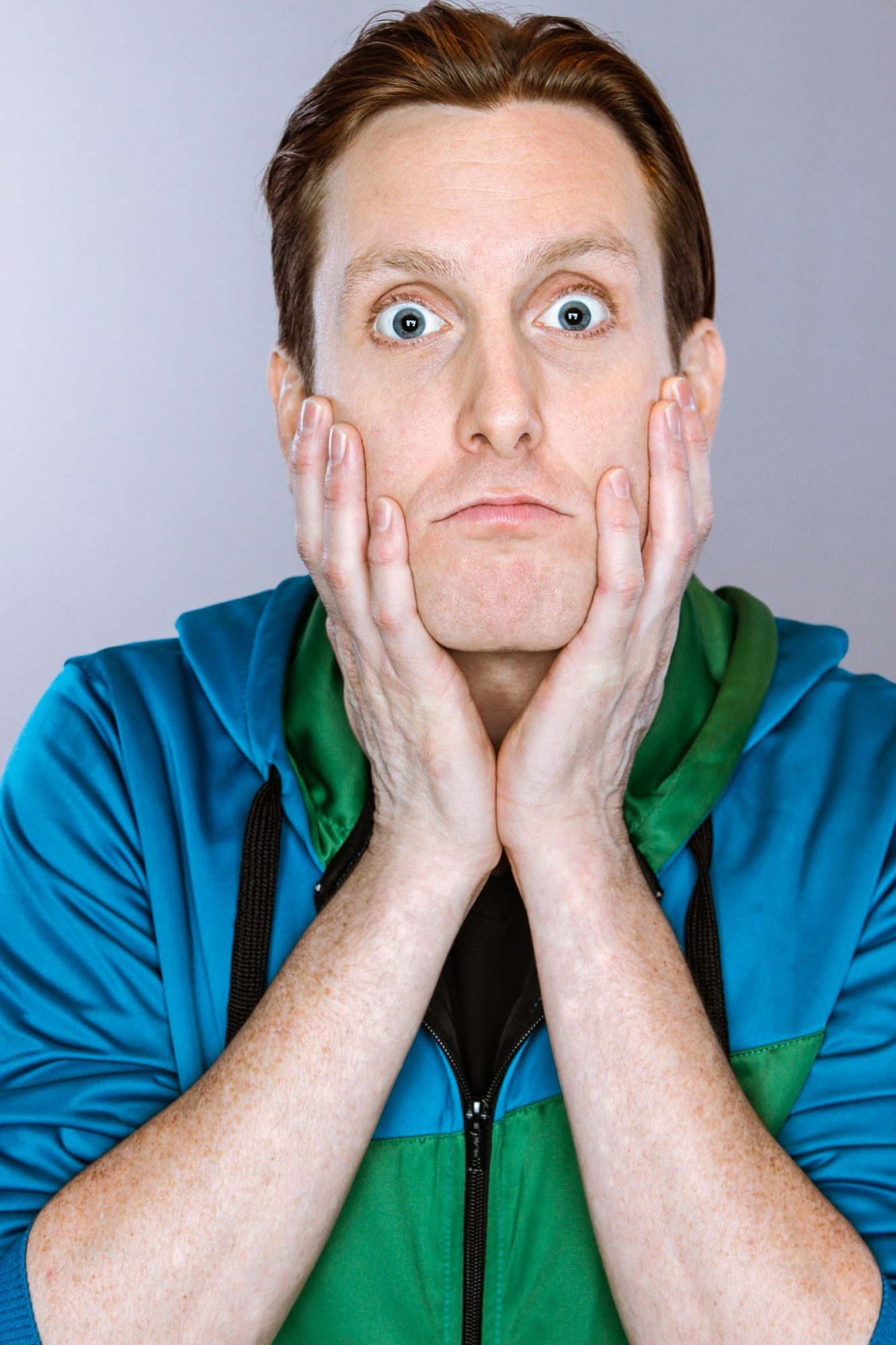 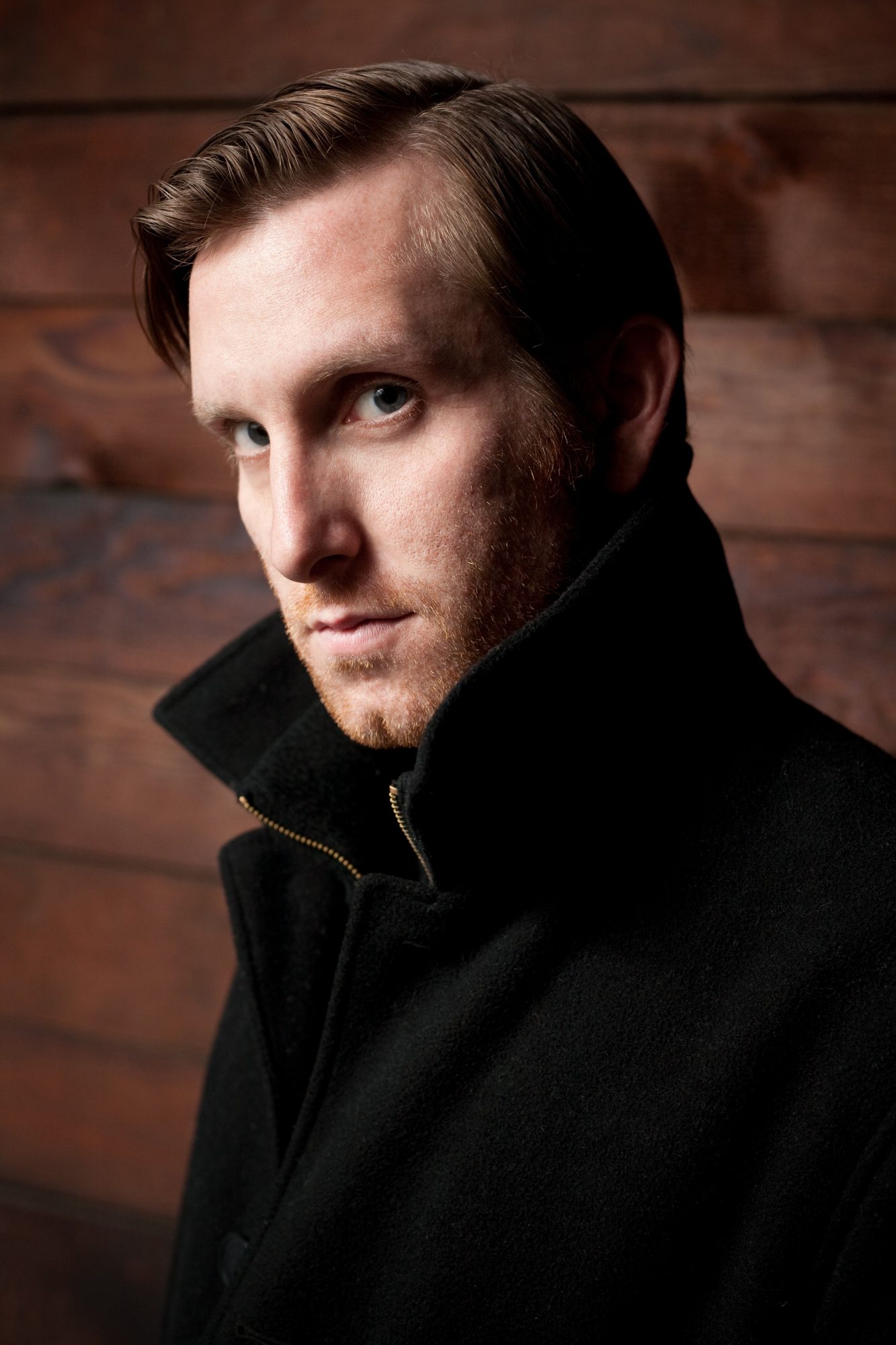 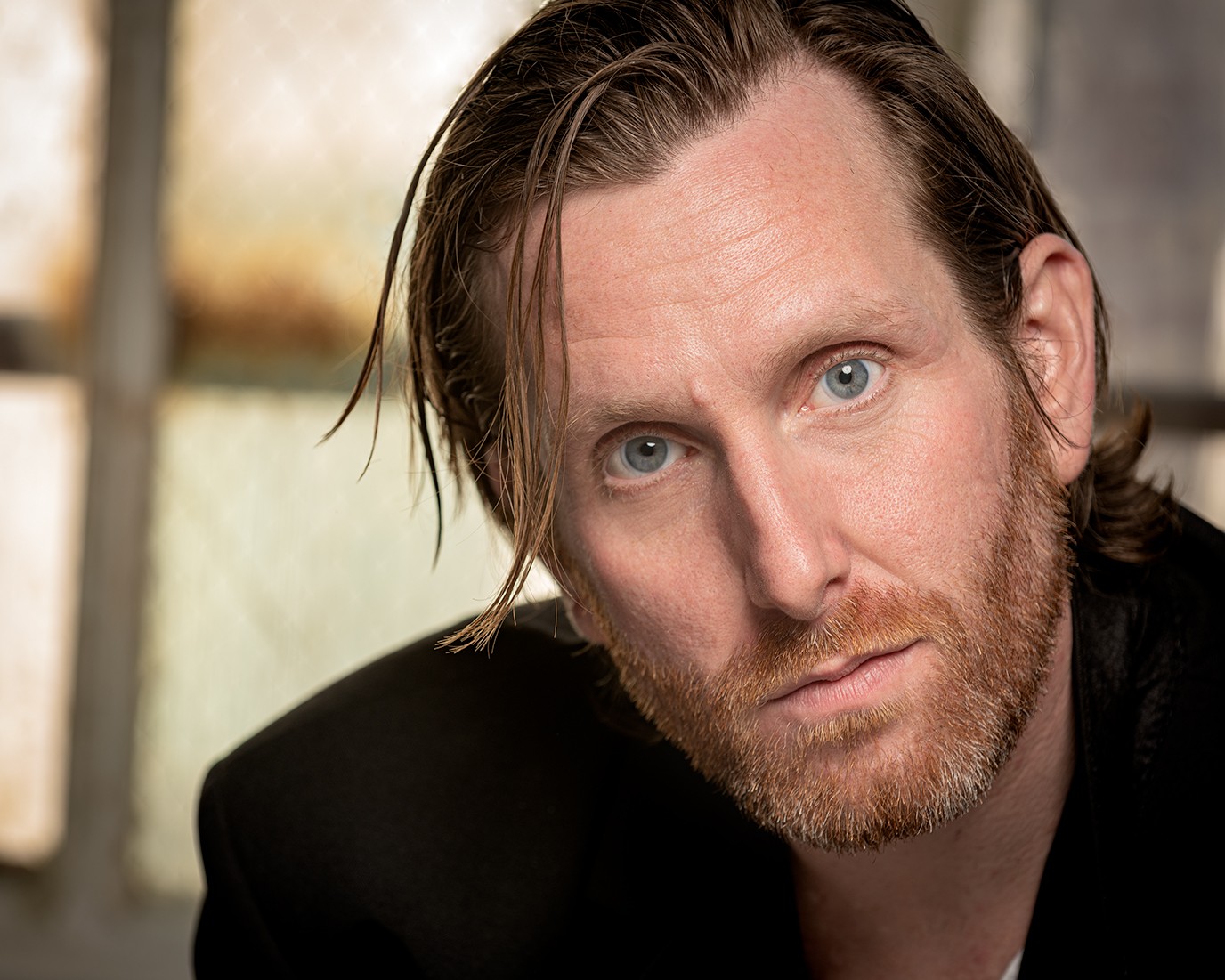