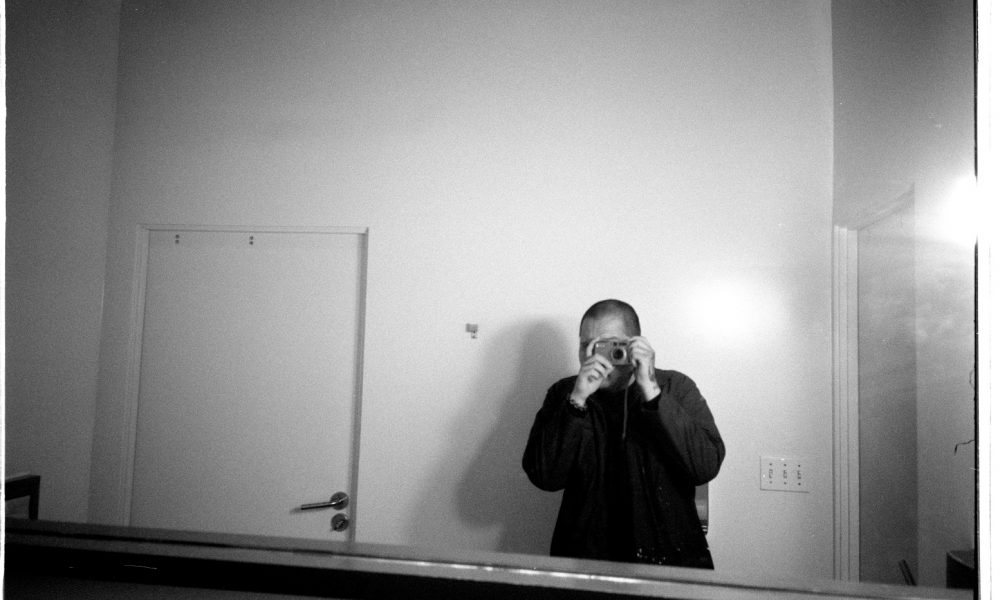 Today we’d like to introduce you to Salvador Hernandez.

Salvador, we appreciate you taking the time to share your story with us today. Where does your story begin?
I was born and raised in Huntington Park, the Southeast of Los Angeles. I immersed myself into the punk rock and graffiti communities at a young age as a way to be free and get out of the house. I started taking photographs at the age of 14. A few friends and I were watching the movie “Style Wars” and were influenced by a scene where some of the graffiti kids are looking at a photo album of not only their graffiti but of other people’s work as well. The idea sparked in mine and my friend’s head that instead of just taking photos of our crappy stuff, we should go out and take photos of all the stuff we see around the city. LA is known for buffing out graff really quick. Especially around that time. We wanted a way to remember what was up in our city. So the next day we cut class, went to Save-on (now CVS) and acquired a few disposable cameras and took the bus to downtown. As soon as I got that first rollback, I knew from then on I wanted to take photos. After a while, I went on taking photos of my friends and of bands I would see at gigs. Just moments in my life. For me taking photos was always just for fun. So I can remember things when I got old. I never tried to take it or myself too serious, even to this day I try not to take myself too serious when it comes to it. My photography is for me in the most selfish way.

I self-released my first zine in the end of 2012 as a way to send stuff to people I would pen-pal within other cities and to share with my friends here in LA. I continued to take photos since then but my next release wasn’t until 2018, a photo zine called Burnt City, a collection of photographs from 2012-2017. A proceeded to release three more volumes of those zines and appeared in multiple art shows throughout the years in LA, San Jose, and Tokyo Japan. With also a few features in Hamburger Eyes magazine and a zine released by Good Things out in the UK.

I continue to make zines and self-release my work along with posters and postcards.

We all face challenges, but looking back would you describe it as a relatively smooth road?
It definitely wasn’t or isn’t a smooth road. There was periods of time(sometimes months, sometimes a year) where I was stagnant and not taking photos. Either because I didn’t have a camera or because I was too distracted with distractions. I missed a lot of great moments in my life because of those distractions. I try and carry my camera with me all of the time now! I struggle with self-doubt a lot of the time and worry too much about what people think about my work. But I have to remind myself that it doesn’t matter what people think, no one cares! Make stuff for yourself, people will love it or hate it. It doesn’t matter, what matters is that you’re doing it. To see what you can create and accomplish

Appreciate you sharing that. What else should we know about what you do?
I take photographs of the city of Los Angeles. Whether it’s out on the streets, of friends and loved ones, of bands, graffiti, or just the city in general, I mainly take black and white film photos but throw in some color here and there when I’m feeling it. I don’t do photoshoots really or try and create a situation. Most of my work is from an insider’s perspective. Most things I shoot are from things I know. I don’t want to be an outsider looking in on things. My photography comes from being involved in and being around these subjects for the better part of my life. I want to keep things as organic as possible. I can tell when things are forced and aren’t natural. I don’t want my photography to ever come off that way. I’m proud of all of the work I make because at the end of the day, it’s for me. I think one of my proudest moments was when myself and my friend Abe Garcia were in a group show at an anarchist collective in Tokyo, Japan. Being able to display photographs in another country was something that was very major in my life.

Do you any memories from childhood that you can share with us?
There’s a few! My grandma picking me up from elementary school and walking to the ice cream shop. Cruising Huntington Park with my dad and his homies in an old school car bumping music. My mom playing Ralphi Pagan really loud while cleaning the house we lived at in South Gate. 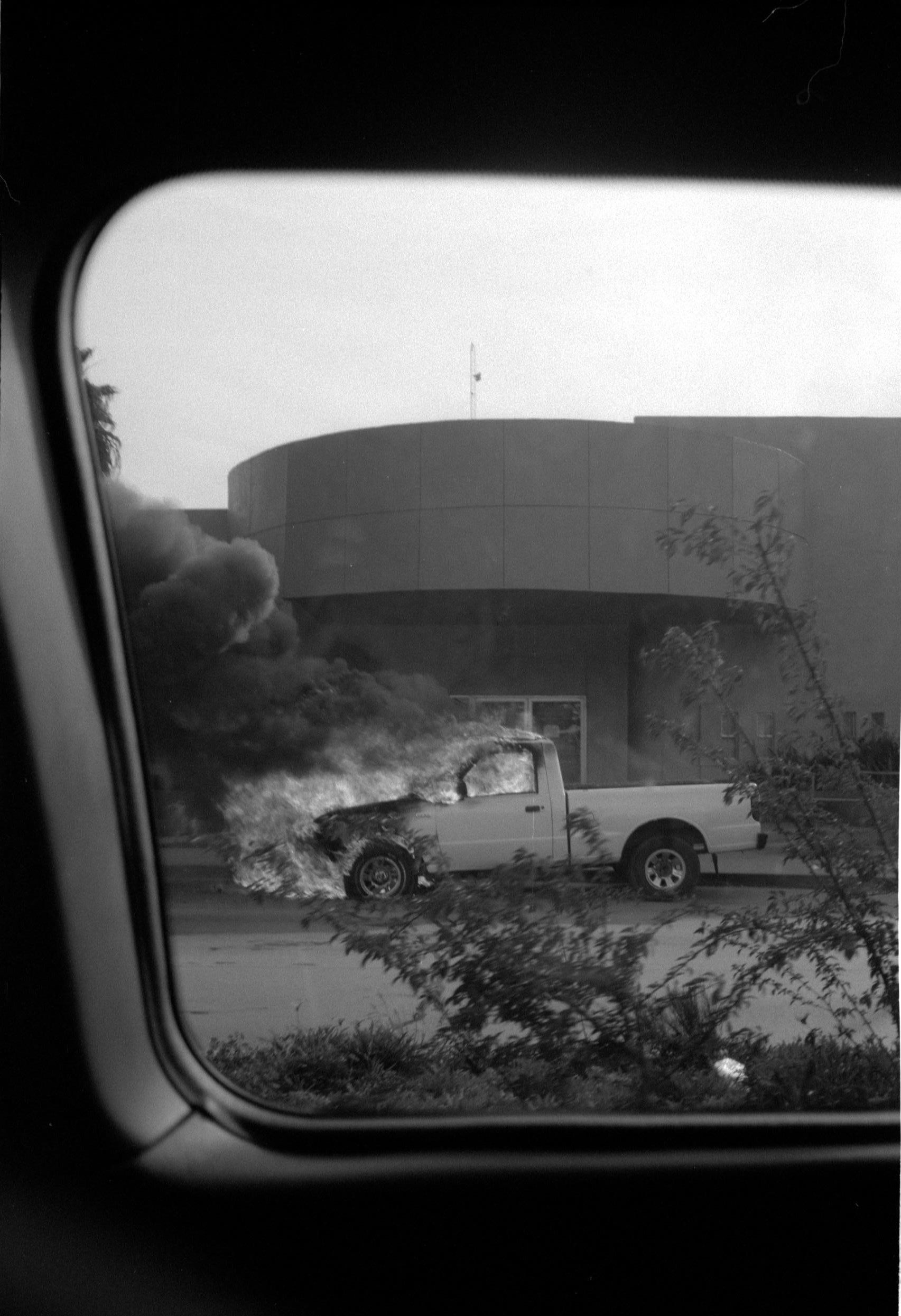 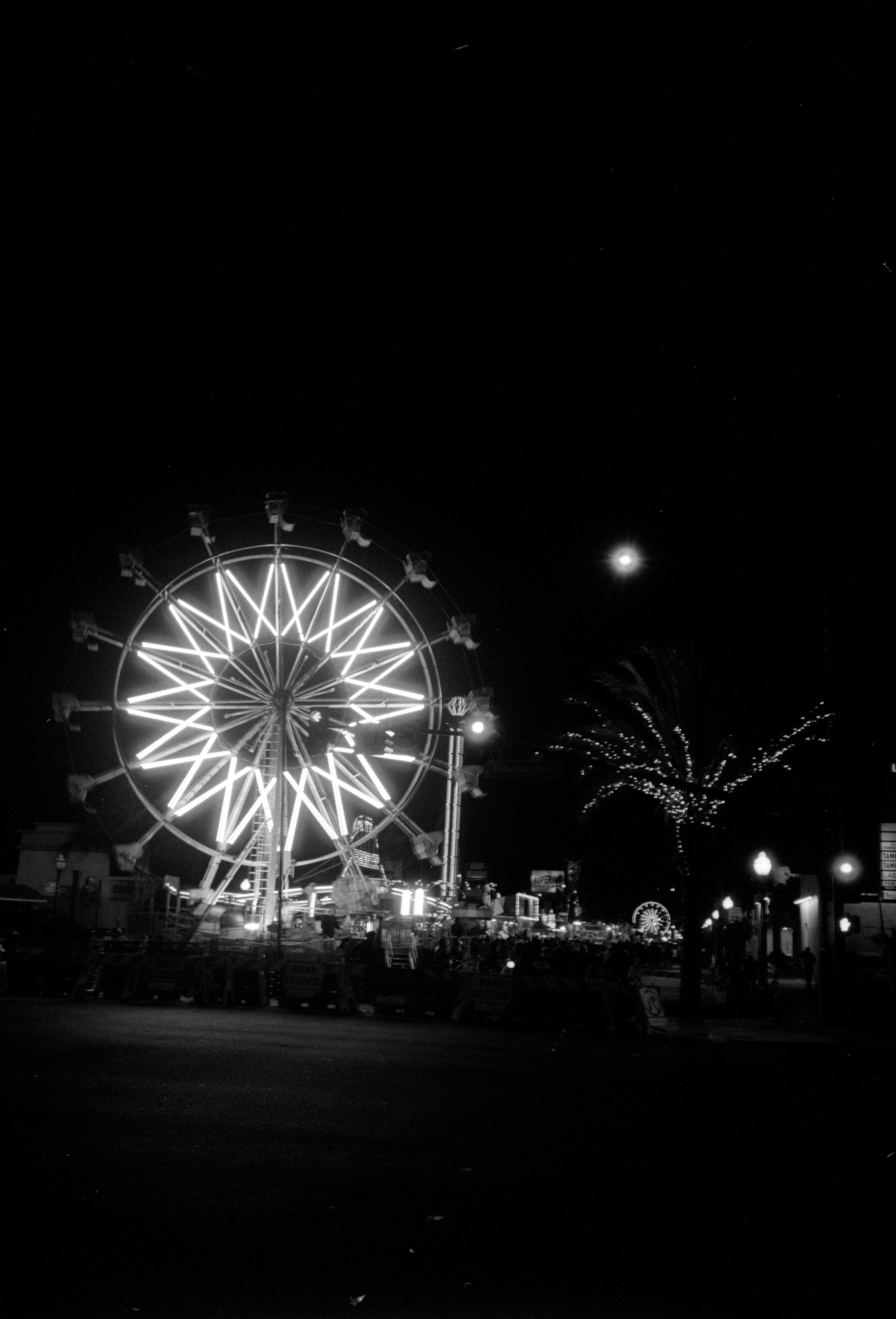 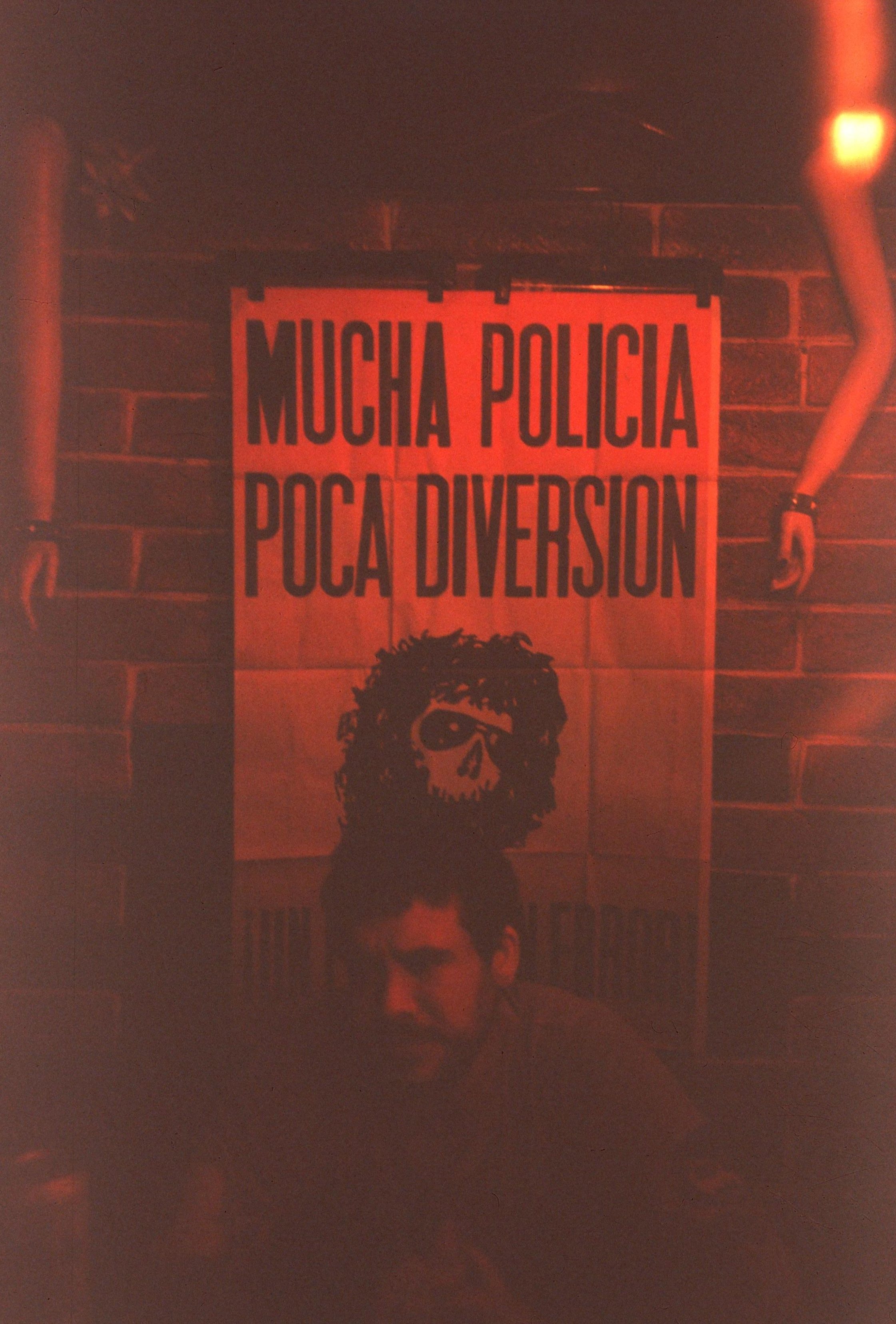 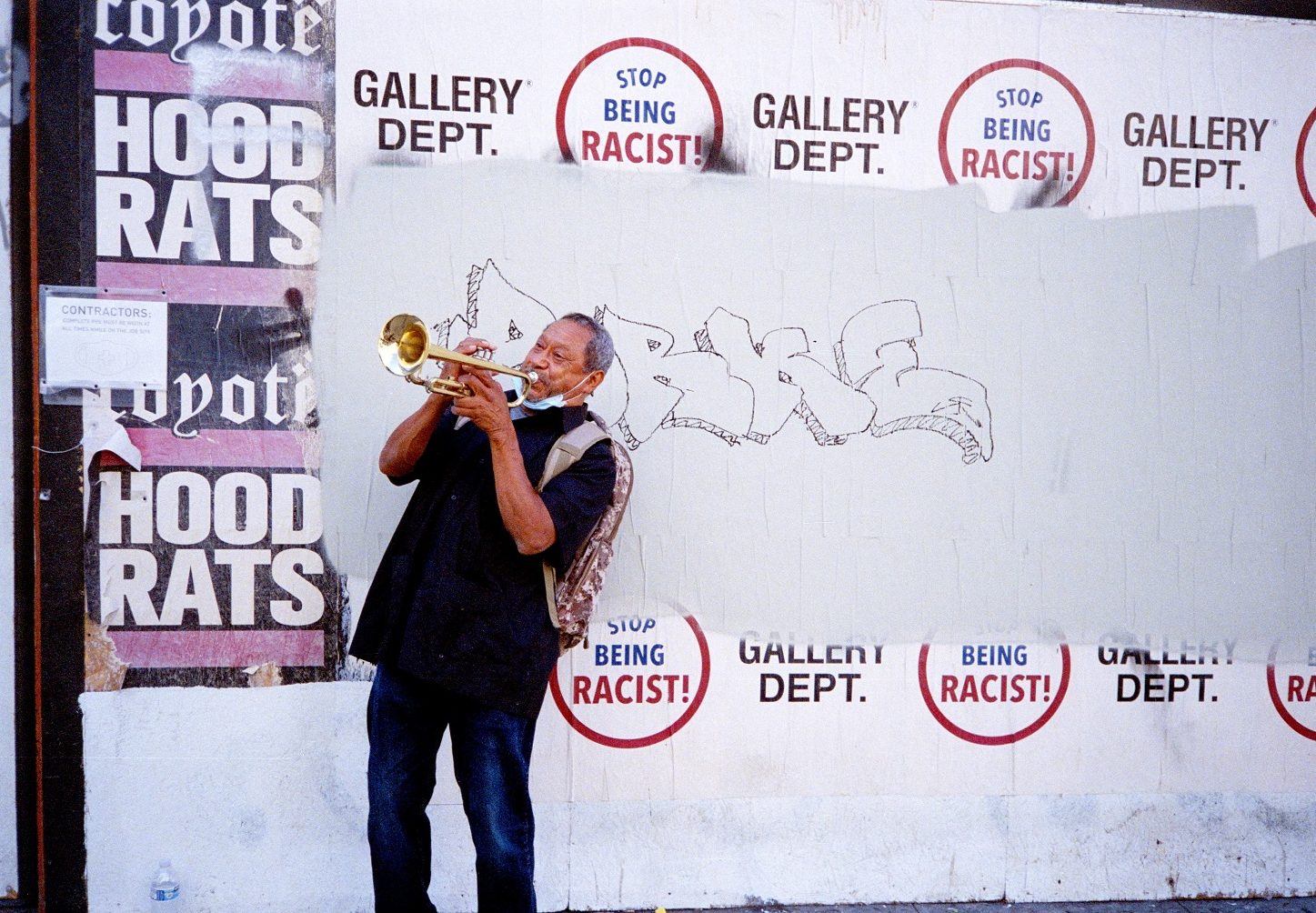 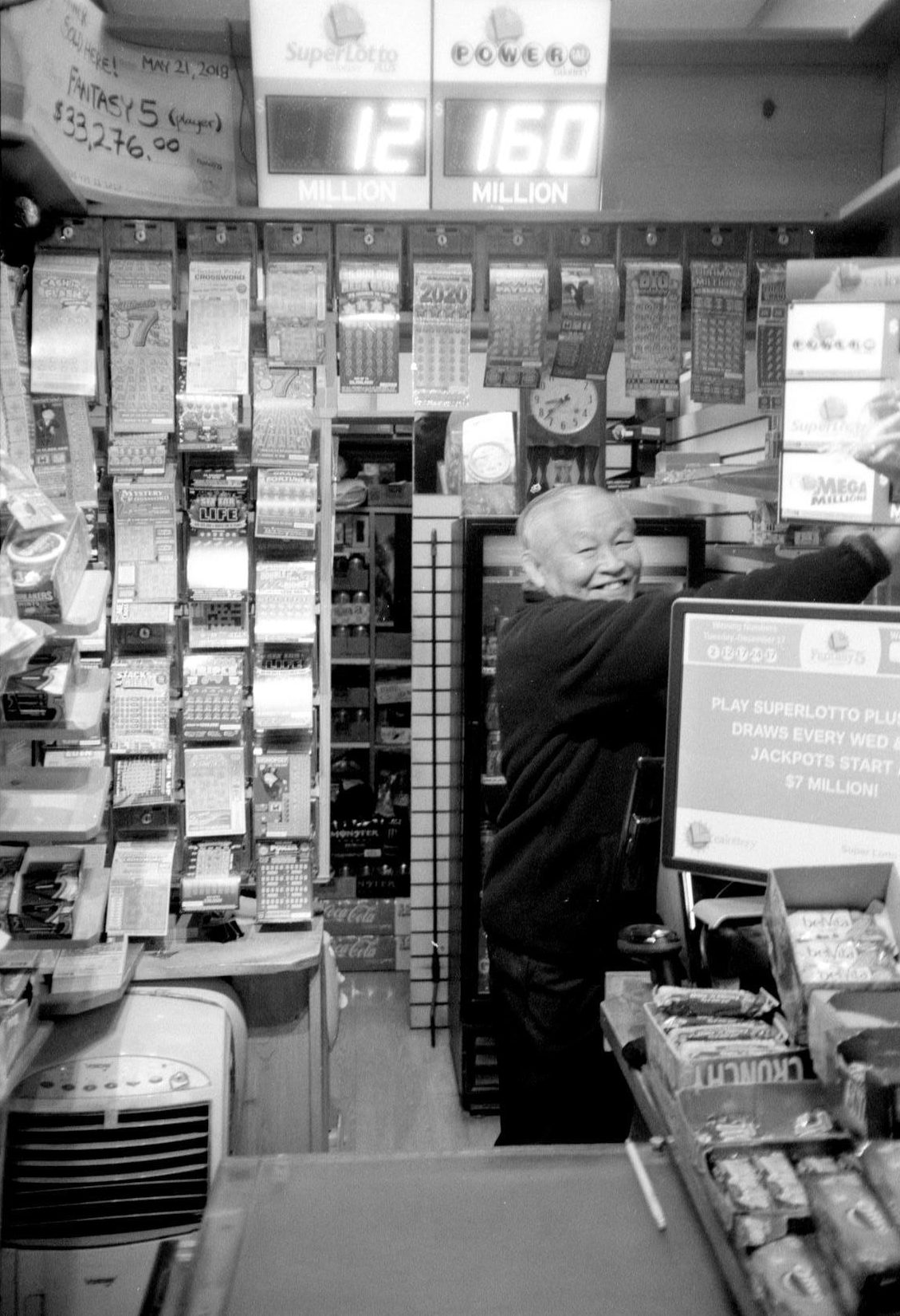 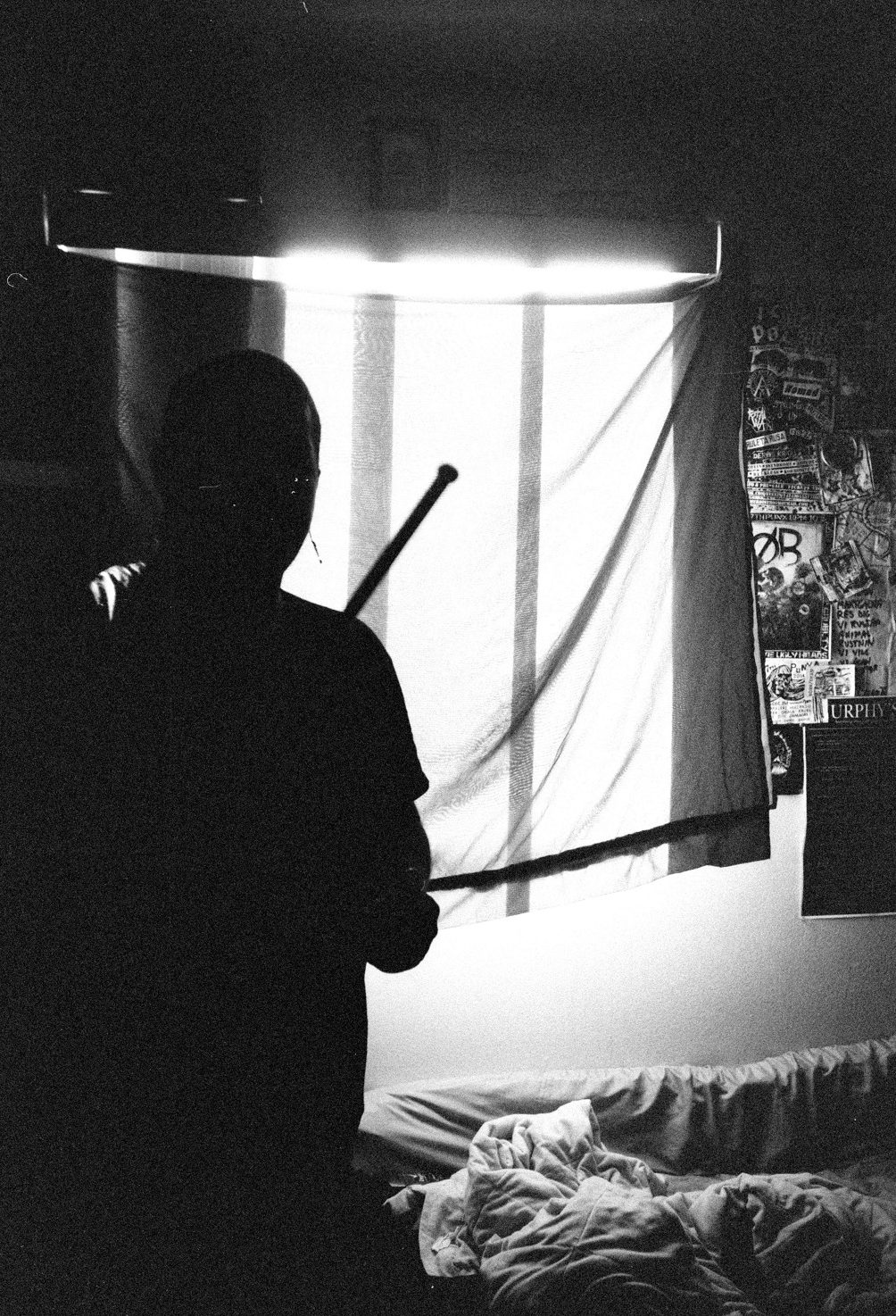 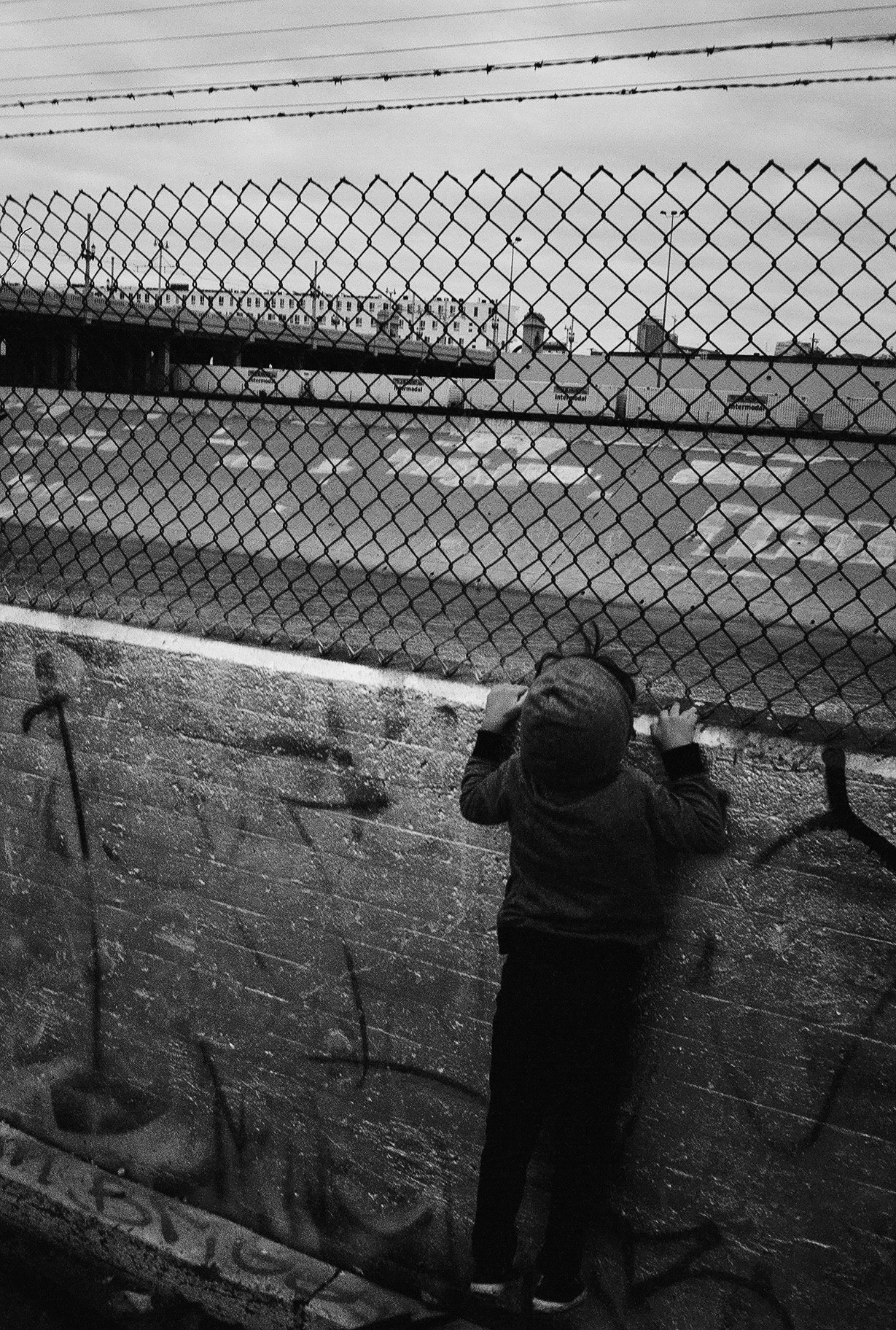 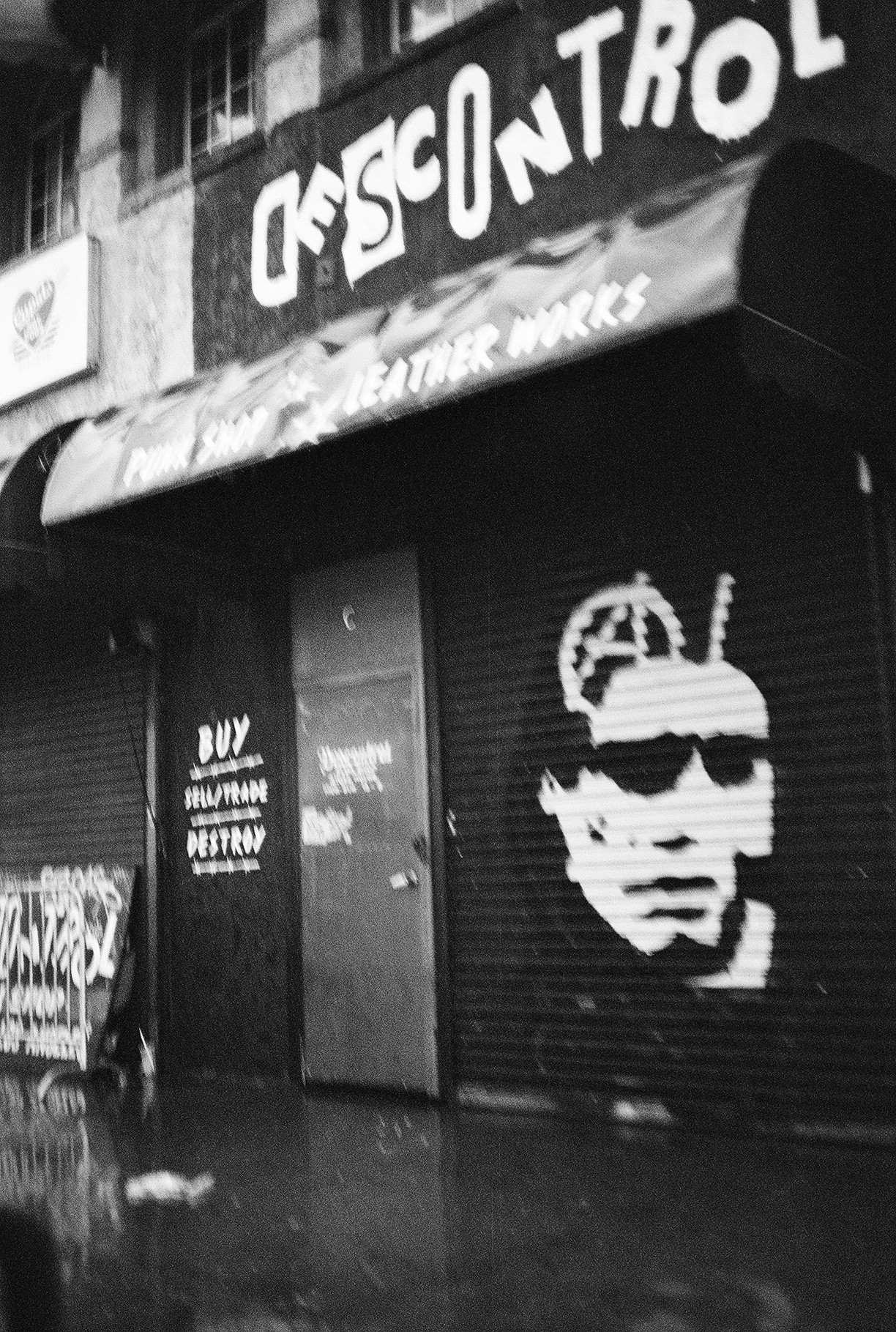 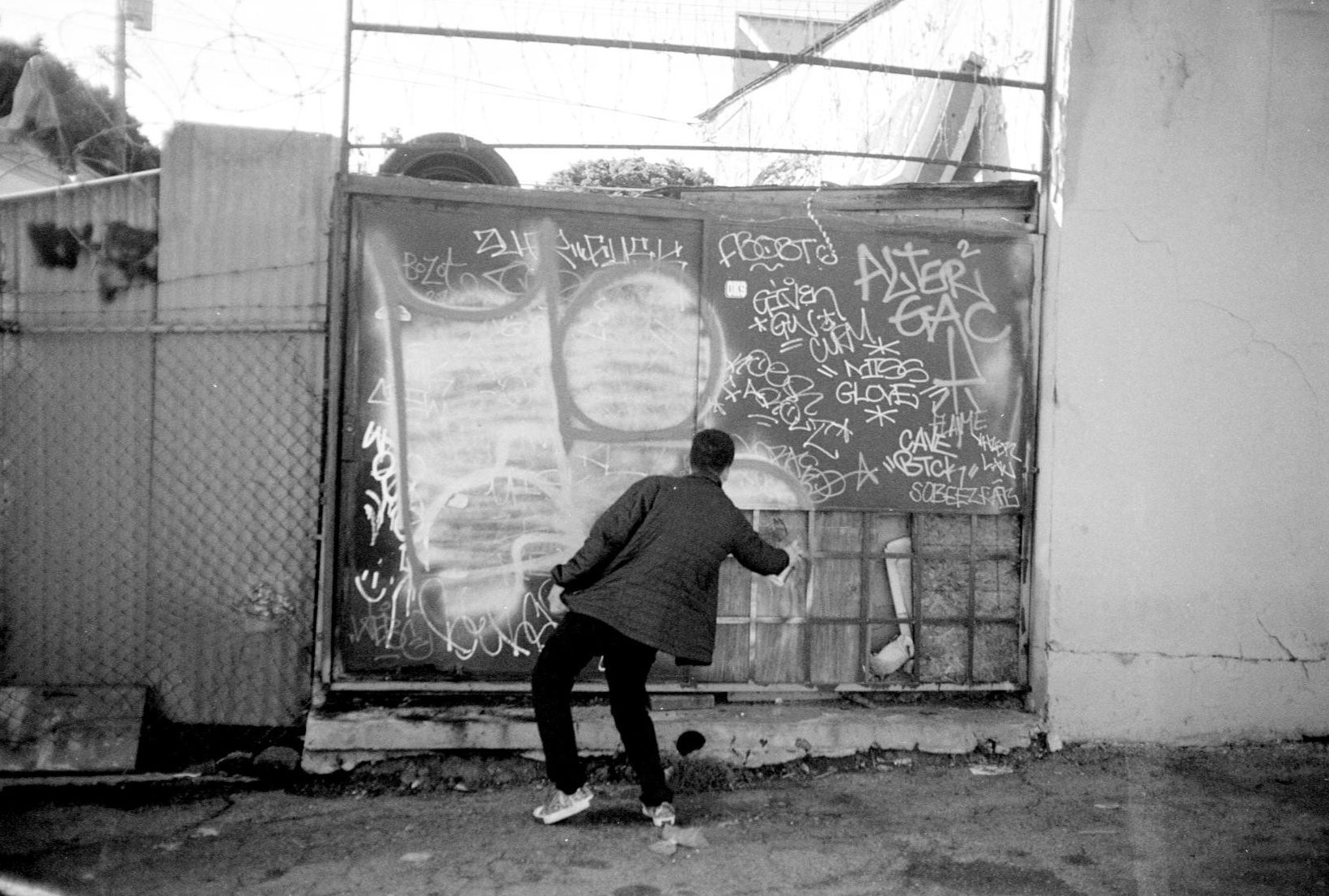