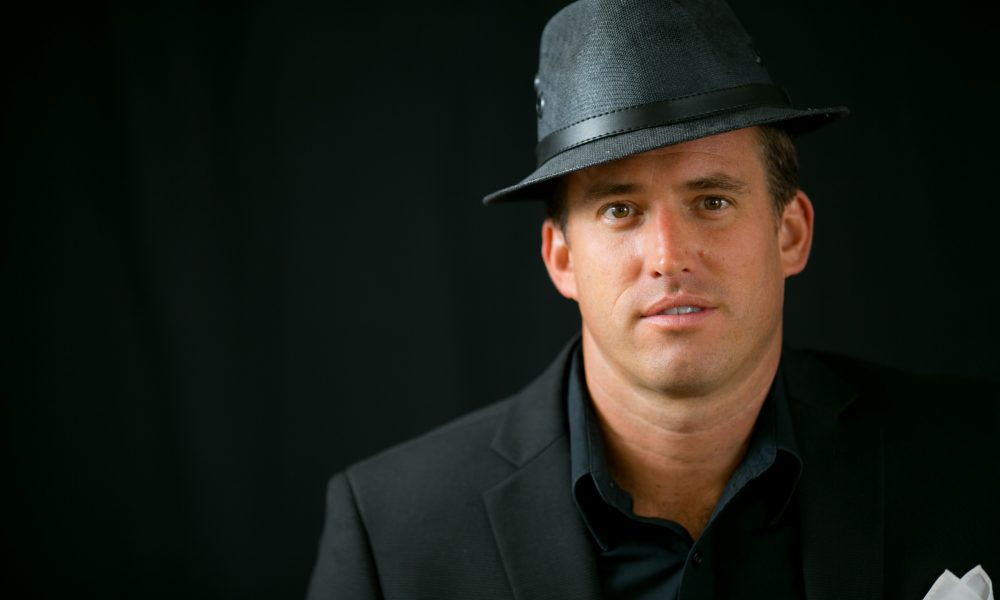 Today we’d like to introduce you to Ryan Hiller.

Hi Ryan, thanks for joining us today. We’d love for you to start by introducing yourself.
Ryan Hiller is a highly skilled entertainer by night and a Real Estate professional by day. Ryan moved to San Diego after touring the country several times and after receiving his degree in music from the University of New Orleans, the birthplace of jazz. He has since established himself as a regularly featured artist around the city, and works with one of the top 1/2 % of producing agents in the country at Berkshire Hathaway, Tim Van Damm.

Ryan began pouring the proceeds from his musical career into Real Estate investments for over a decade. After the COVID pandemic took a serious blow to his music business, it was time to pivot quickly to protect and look after his wife and young daughters. Ryan’s experience with real estate investing and his knowledge of the luxury market in San Diego, offered a great segway into selling real estate due to the many connections he’s made over the 15 years he’s called himself a San Diegan.

Ryan has honed his craft through years of writing, recording, and performance. He has opened up for and performed at VIP parties for the following: Van Morrison, The Steve Miller Band, The Red Hot Chili Peppers, Dead and Company featuring John Mayer, Guns N Roses, Elton John, Neil Diamond, The Doobie Brothers, The Struts, Foreigner, Styx, The Brian Setzer Orchestra, Chicago, Lyle Lovett, John Scofield, Chris Isaak, The Black Eyed Peas, John Scofield, The Dirty Dozen Brass Band, Rob Thomas, and Don Felder of the Eagles. He has performed at Qualcomm Stadium, Petco Park, The Belly Up, The House Of Blues, among countless others, both in San Diego and nationally.

Ryan’s expertise has also garnered him sponsorship from Fender, Taylor Guitars, Sennheiser Microphones, Gator Cases and LR Baggs Pickups, some of the biggest names in the industry.

We all face challenges, but looking back would you describe it as a relatively smooth road?
COVID has been a struggle for most people on the planet. Many people’s lives were upended and drastically altered. My life was no exception. In less than 2 weeks, I lost over a year’s worth of income due to canceled contracts. To make matters worse, the government was forcing landlords to pay their mortgages while allowing renters not to pay their rent. Financially, our family was in dire straits unless I came up with something quick. I have always been interested in Real Estate, and COVID was the catalyst to get my license and formalize it as a profession. I couldn’t be more grateful for the change. I am even more energized and inspired to play my live shows now and have been writing more than ever.

Thanks for sharing that. So, maybe next you can tell us a bit more about your work?
I am a Real Estate Professional, Professional Musician, Investor, and small Business Owner.

We’d be interested to hear your thoughts on luck and what role, if any, you feel it’s played for you?
Not really much! Everything I have, I’ve worked my tail off for. 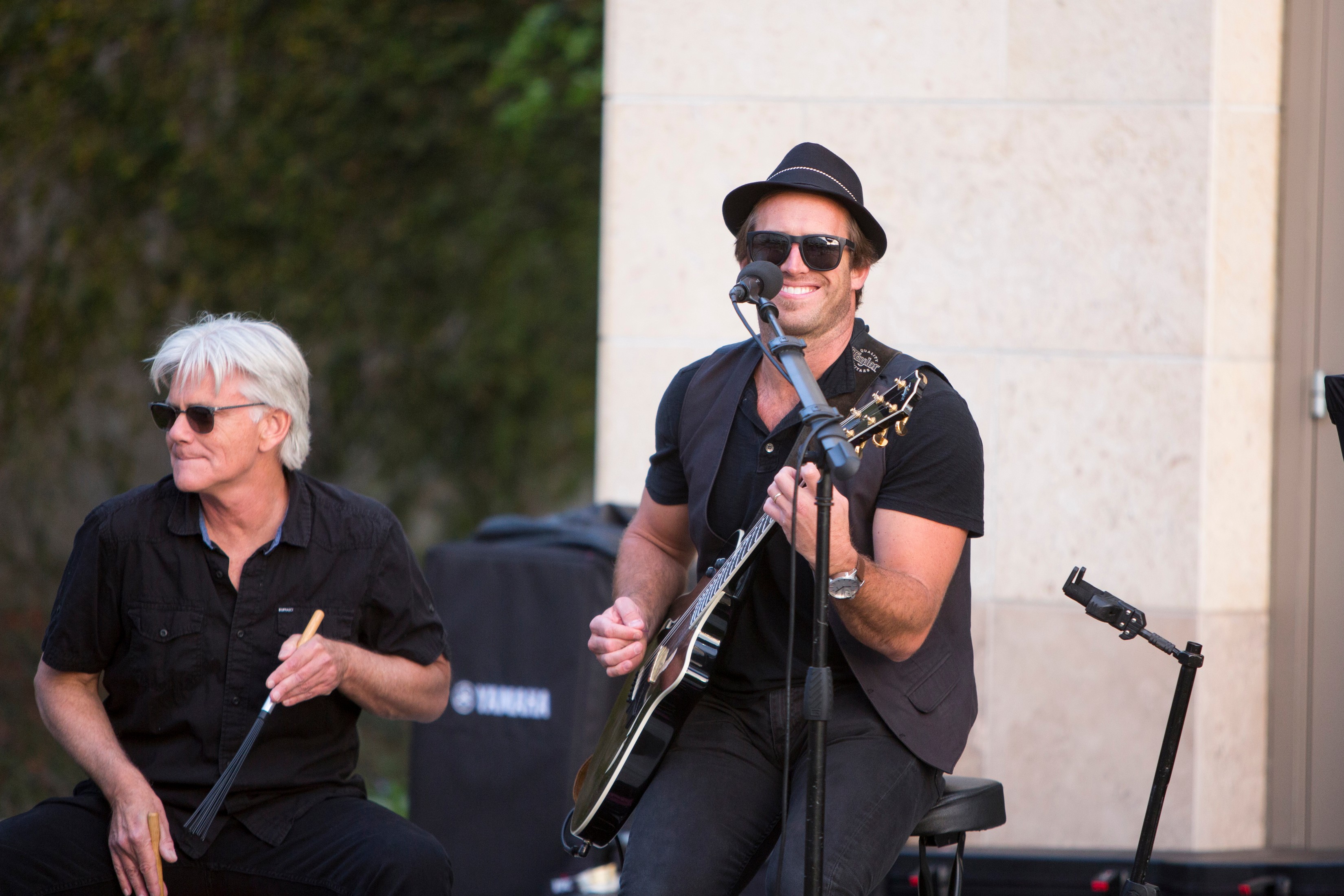 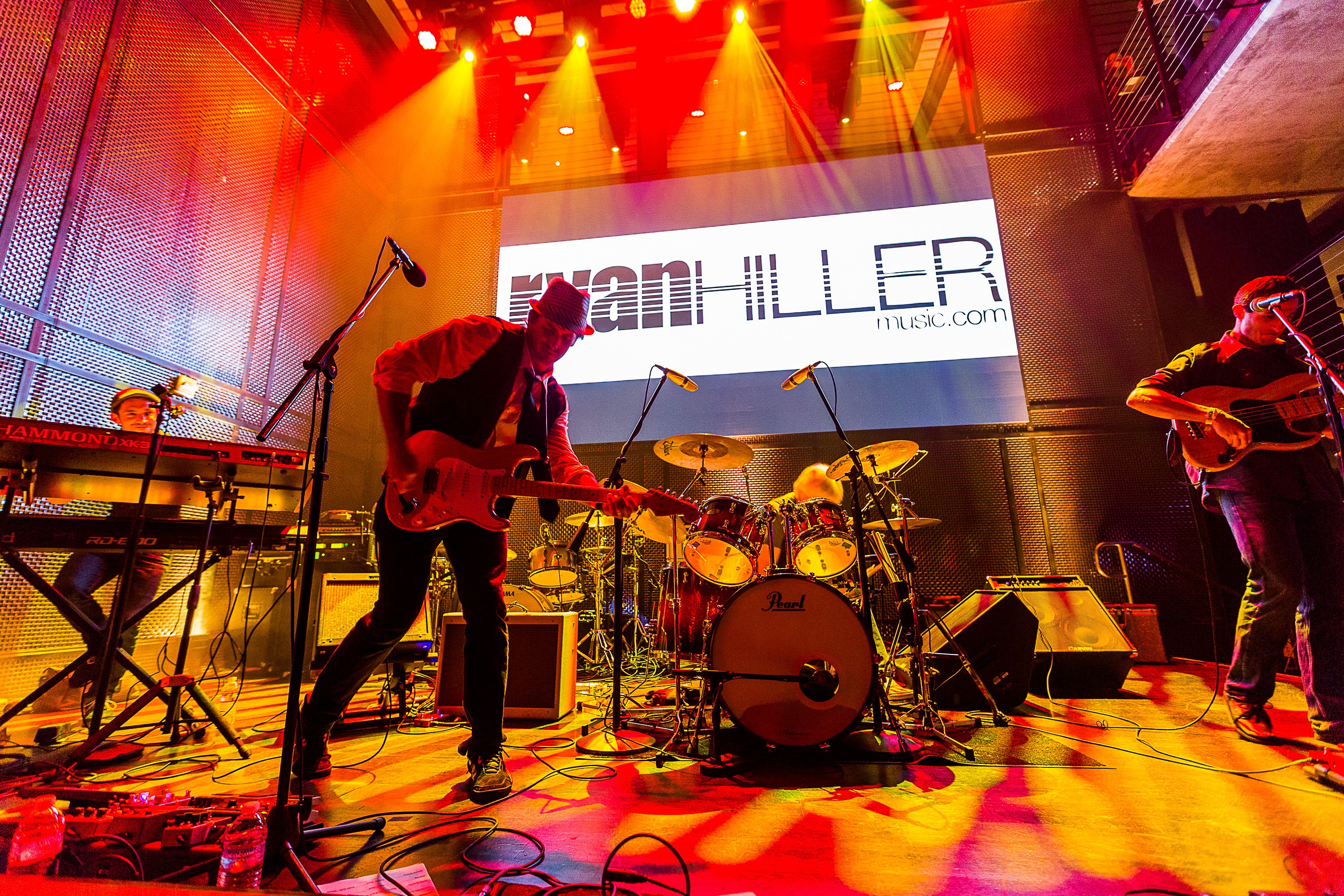 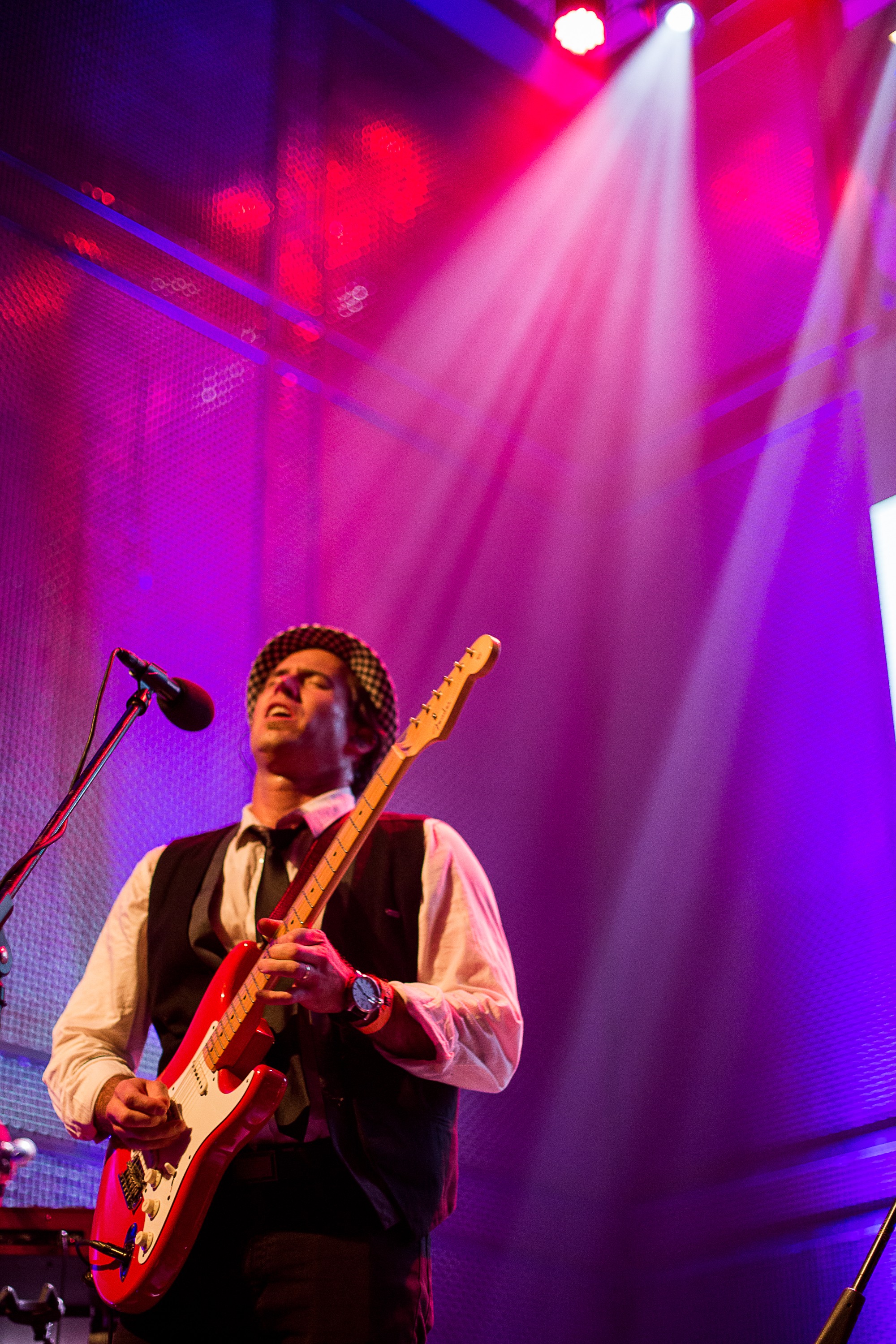 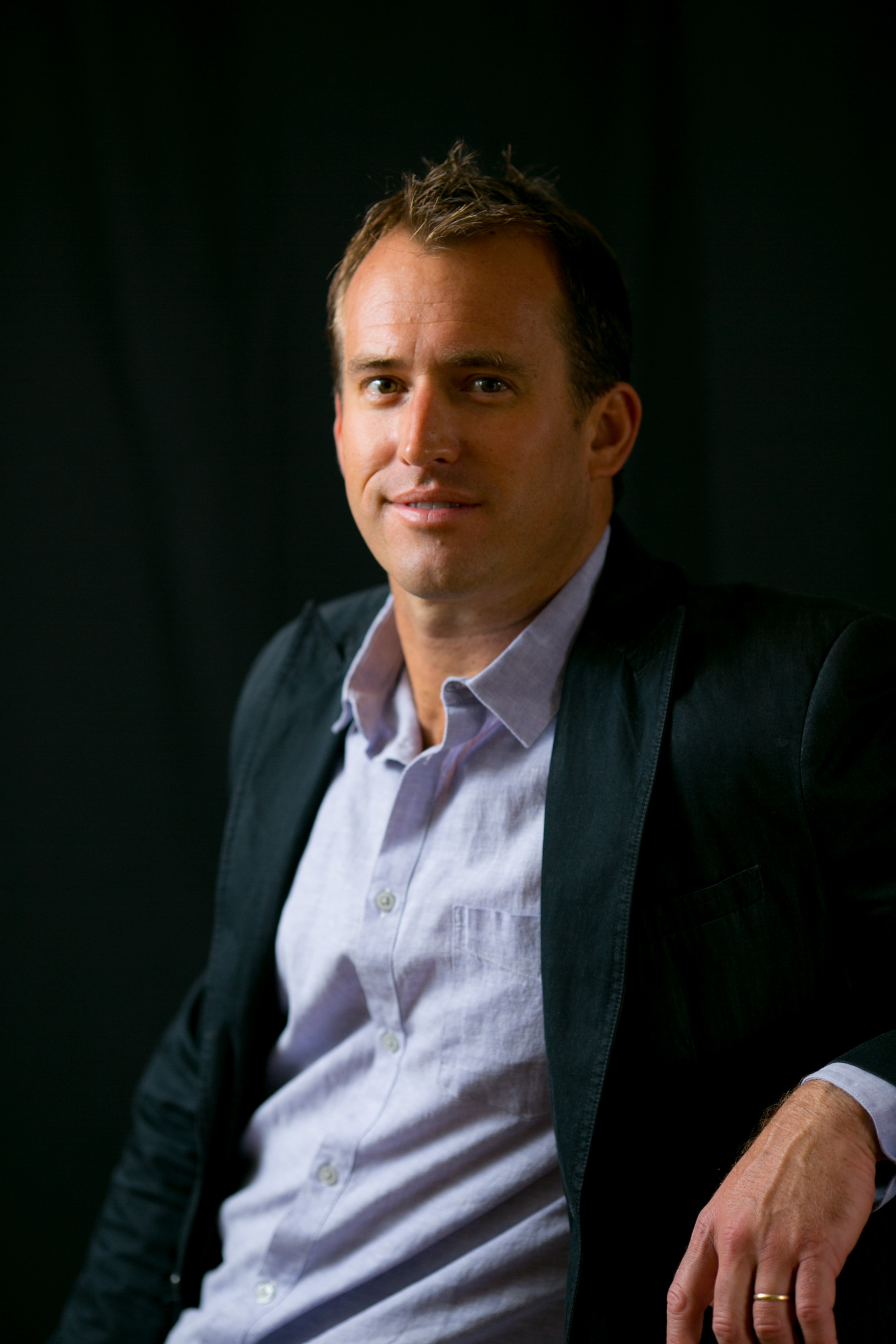