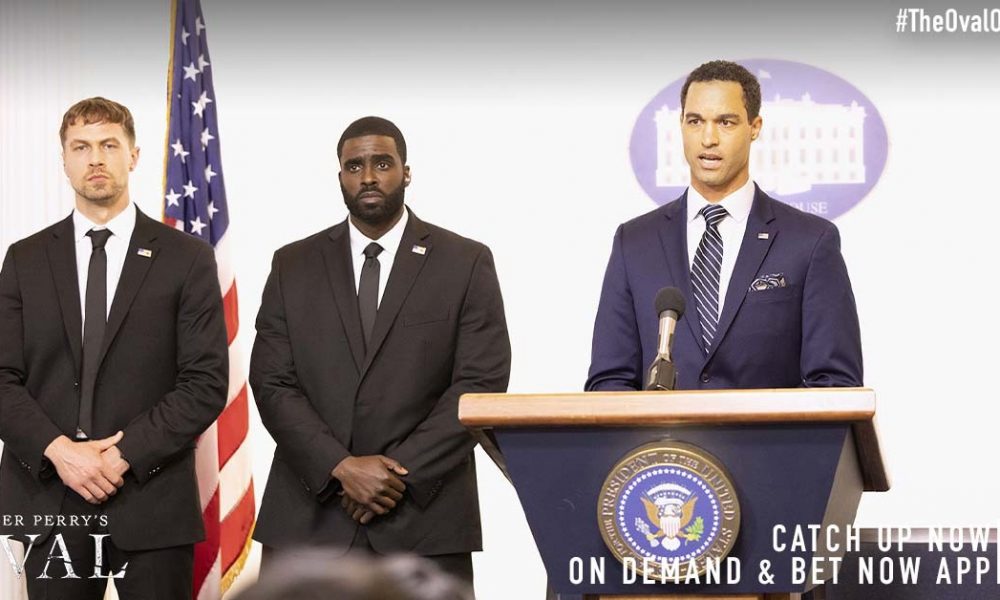 Today we’d like to introduce you to Russell Thomas.

Hi Russell, we’re thrilled to have a chance to learn your story today. So, before we get into specifics, maybe you can briefly walk us through how you got to where you are today?
For as long as I can remember, I’ve loved watching movies and TV. But I never really took the idea of working in film and television seriously. I graduated from UCLA with a degree in Psychology and had no idea what direction I wanted to go. It happens that I played football in college and when my father found a classified ad – that should give you an idea of the era – a classified ad for a movie Dwayne “The Rock” Johnson was making and they needed football players to perform the stunts, I decided to try out. So my first several jobs in the industry was doing stunts. I loved it! I got to learn how films were made, and my passion for watching expanded into a passion for creating. In the several years that followed, I’ve developed various skillsets that allow me to work in front of and behind the camera in various capacities. And it was those years of exploration and hard work that led me to the opportunity of a lifetime: working with Tyler Perry on his amazing studio in Atlanta, GA as the Vice President in his show The Oval.

Would you say it’s been a smooth road, and if not what are some of the biggest challenges you’ve faced along the way?
When I look back at the journey I started so many years ago, I can see the peaks and valleys that I’ve traversed. It was never a smooth road. There were so many times that I failed. So many times I didn’t get the job but was put on hold, which somehow was worse than just getting a merciful “no”. So many times I put my heart and soul into an audition to never hear back and feeling discouraged. But I also see all the times I had little successes that kept me going. And even more times that I received love and support from those around me.

Thanks for sharing that. So, maybe next you can tell us a bit more about your work?
There’s the word I came across a few years ago that I think best describes what I do: Cineaste. It’s a word we borrow from French and one who is a cineaste is a devotee to film and filmmaking. I love working in any creative capacity that connects to filmmaking. I may make a living as an actor, but I also have worked as a camera operator, a camera assistant, and as a gaffer. I enjoy writing and editing, and I often have people ask me which job title I like best, and I have a hard time answering because what I love is contributing to the tradition of storytelling. It’s the finished product that drives. But I will say that I do get a special little boost of pride when I see the work we’ve done on Tyler Perry’s The Oval because I know all the hard work that the cast and crew put into that show.

If you had to, what characteristic of yours would you give the most credit to?
The most valuable characteristics that I possess is my patience and curiosity, My patience has allowed me to keep marching along this crazy and beautiful trail. And my curiosity drives me to learn new skills that keep me motivated when things aren’t going the way I hope. 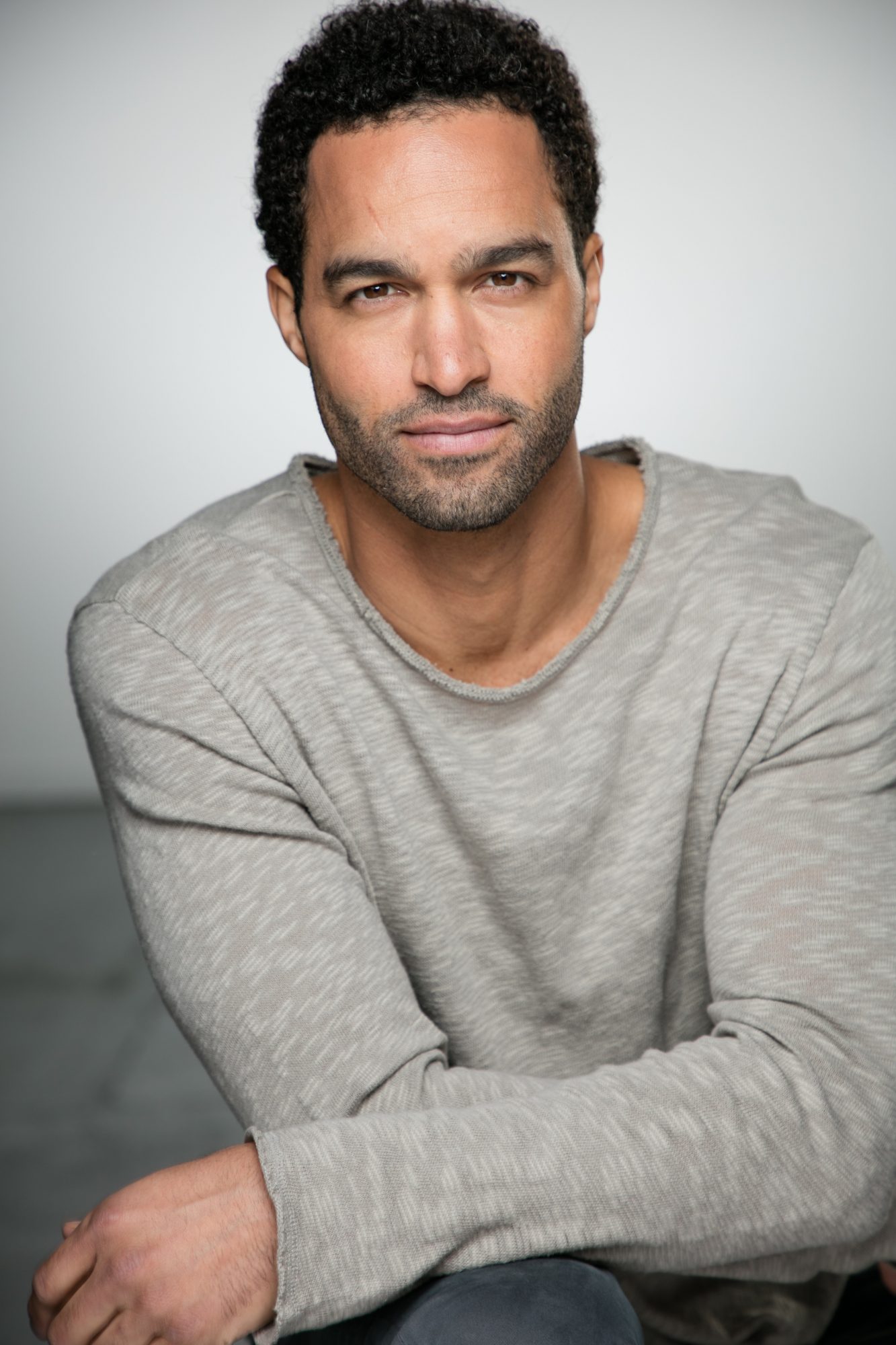 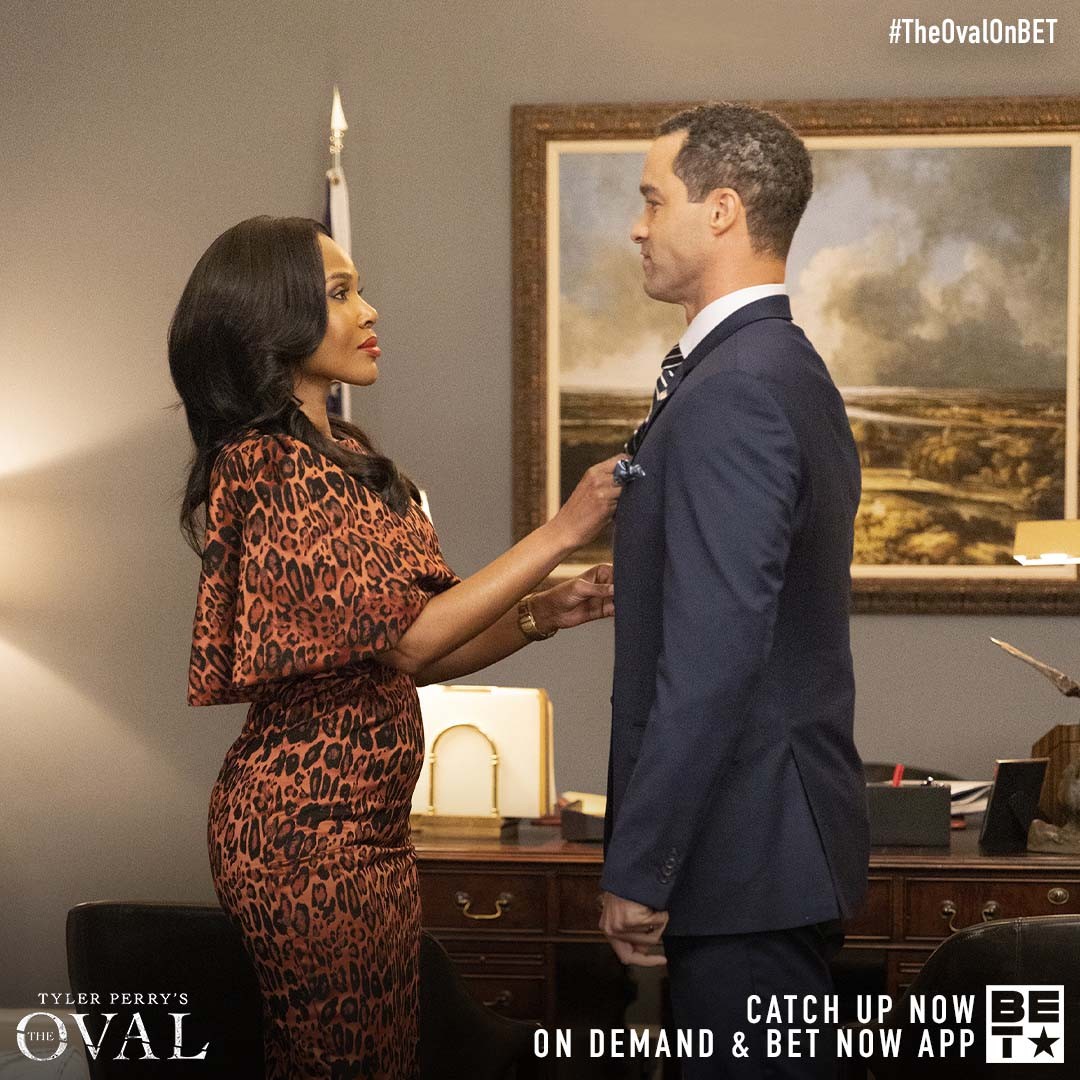 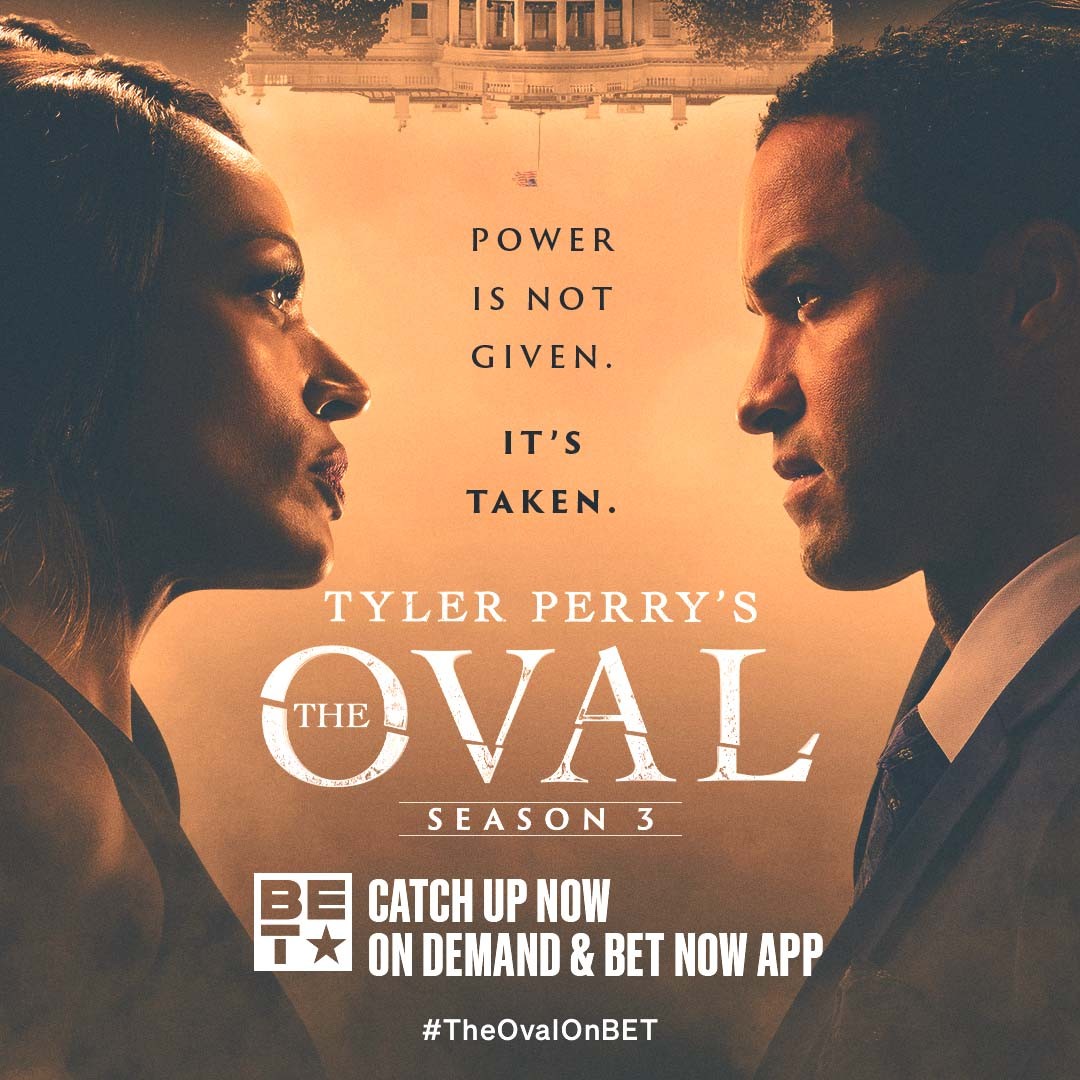 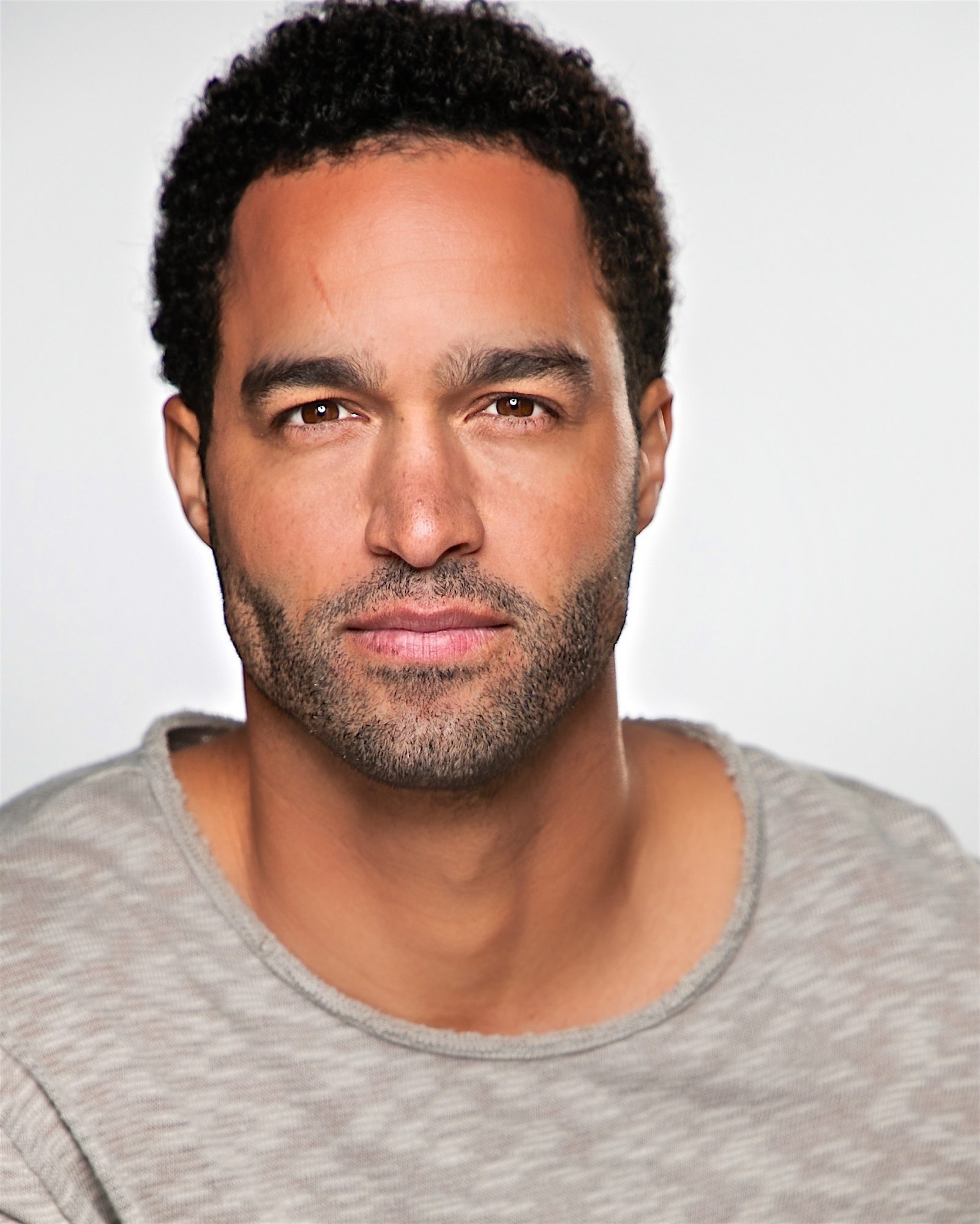